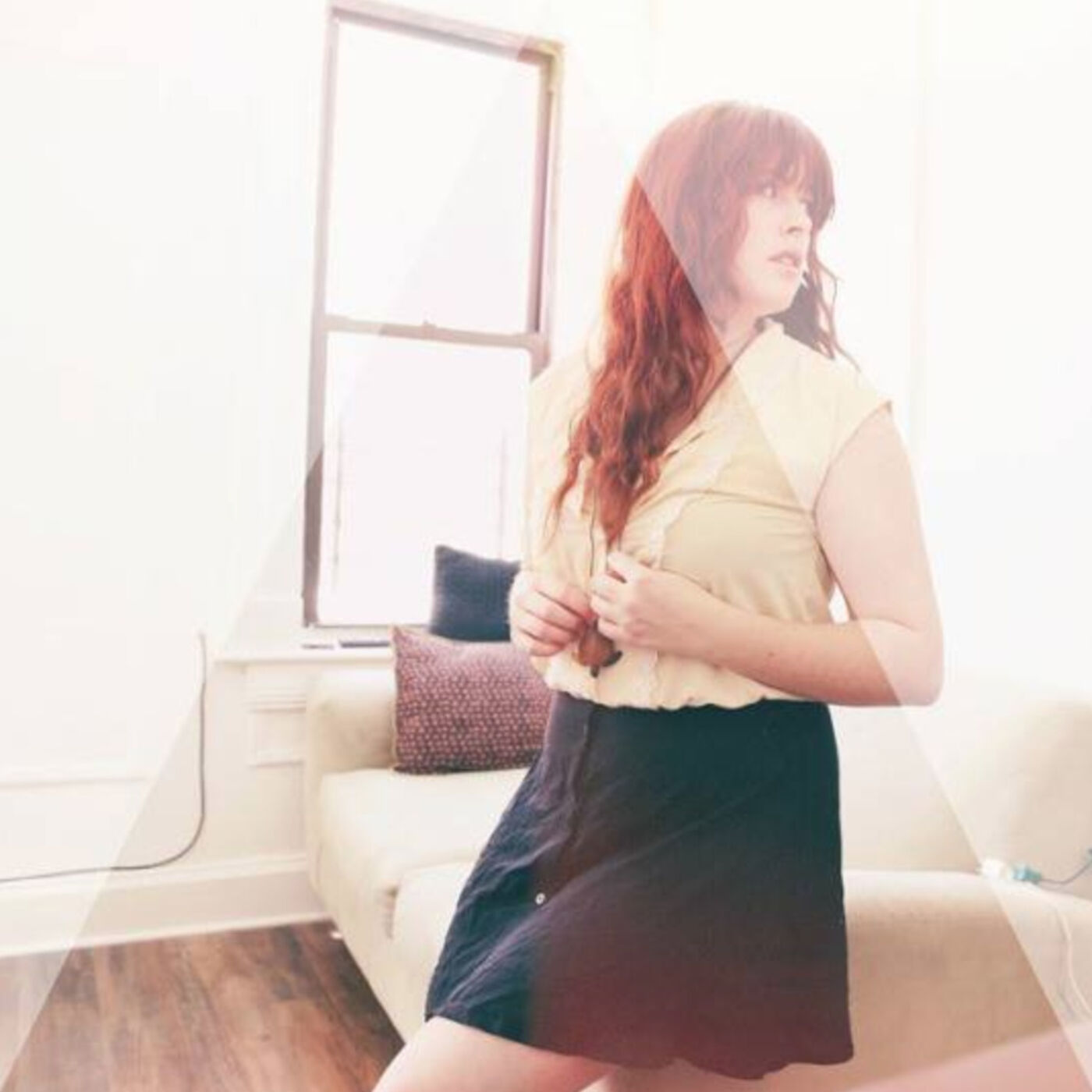 From on set production jobs to higher up creative positions, fewer women hold these jobs in the film industry than men. The gender imbalance in film is a pervasive issue even on a local scale. Filmmaker Erica O'Brien describes her experiences as a woman trying to find her way in the film industry, and how she grew to find her voice and her identity as an artist. O'Brien also explains the story of the group Creative Coven, a network for female filmmakers.

This episode was produced by Elena Hernandez.

Broadcast from the Working Narratives studio, this series uncovers stories from artists across the coastal Carolina region. 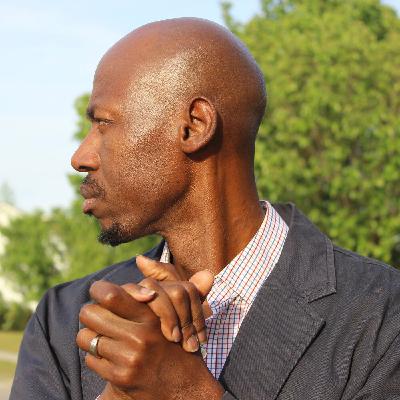 Materials Collection, Collaboration, and Race in the Southern Arts Eduction 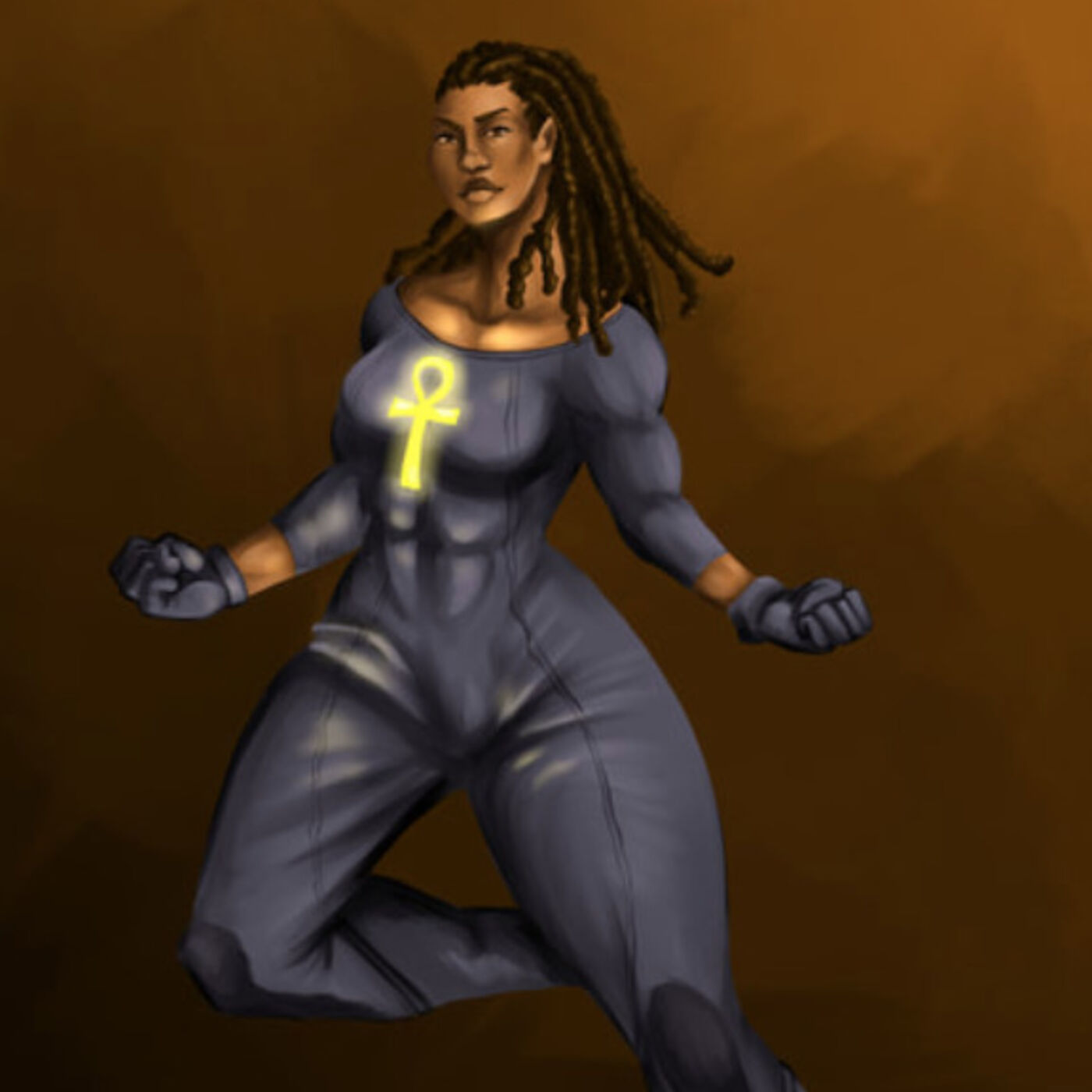 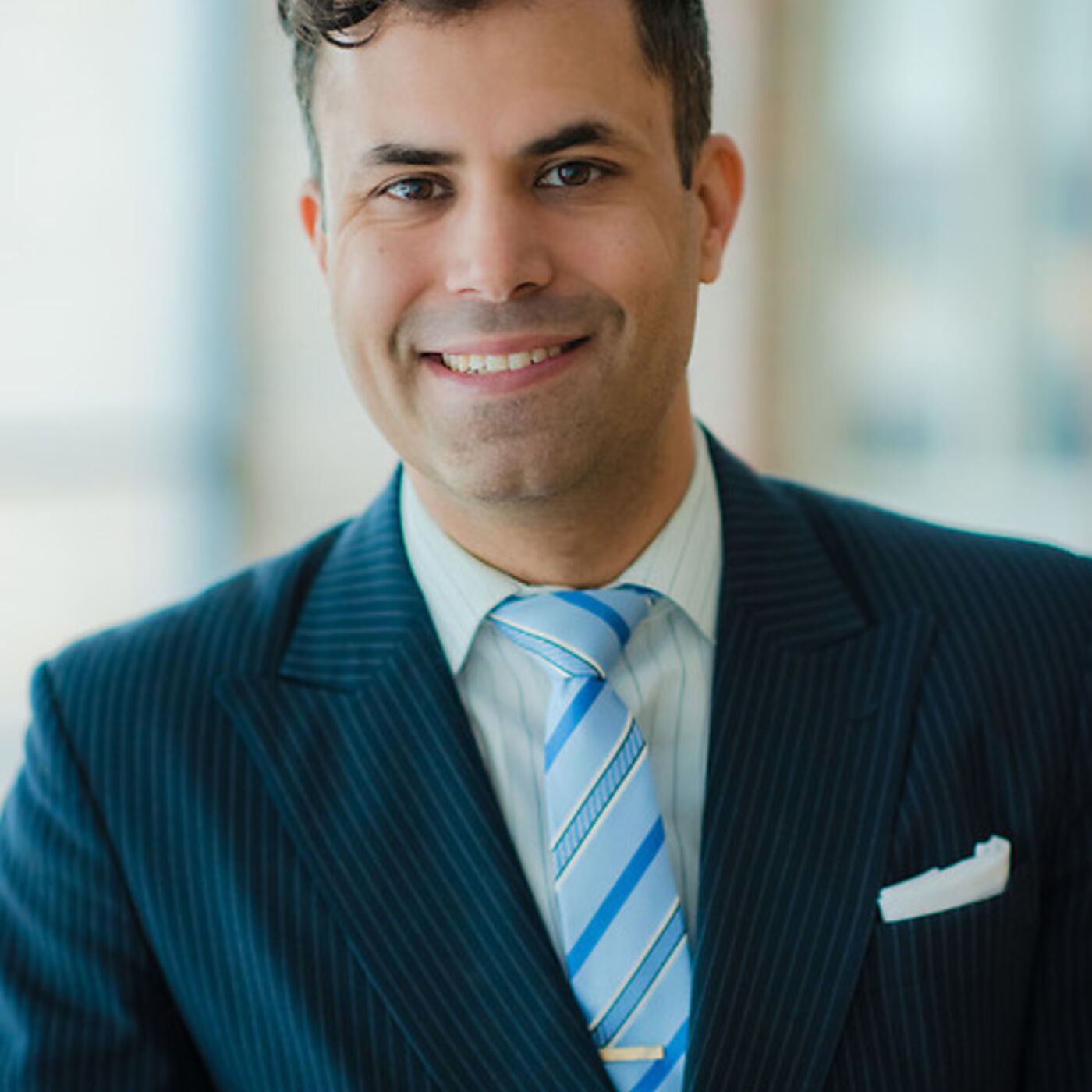 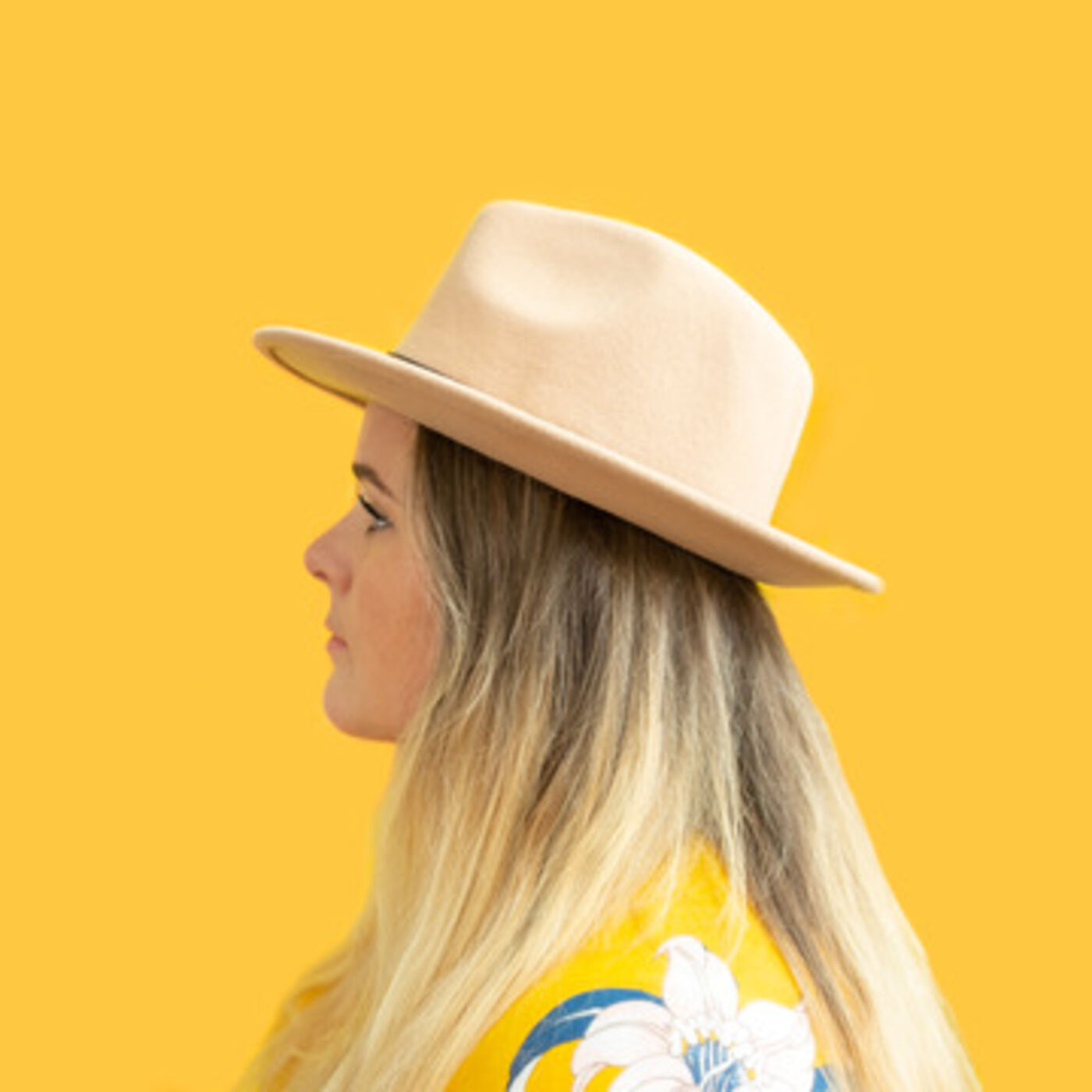 The Art of Painting Murals 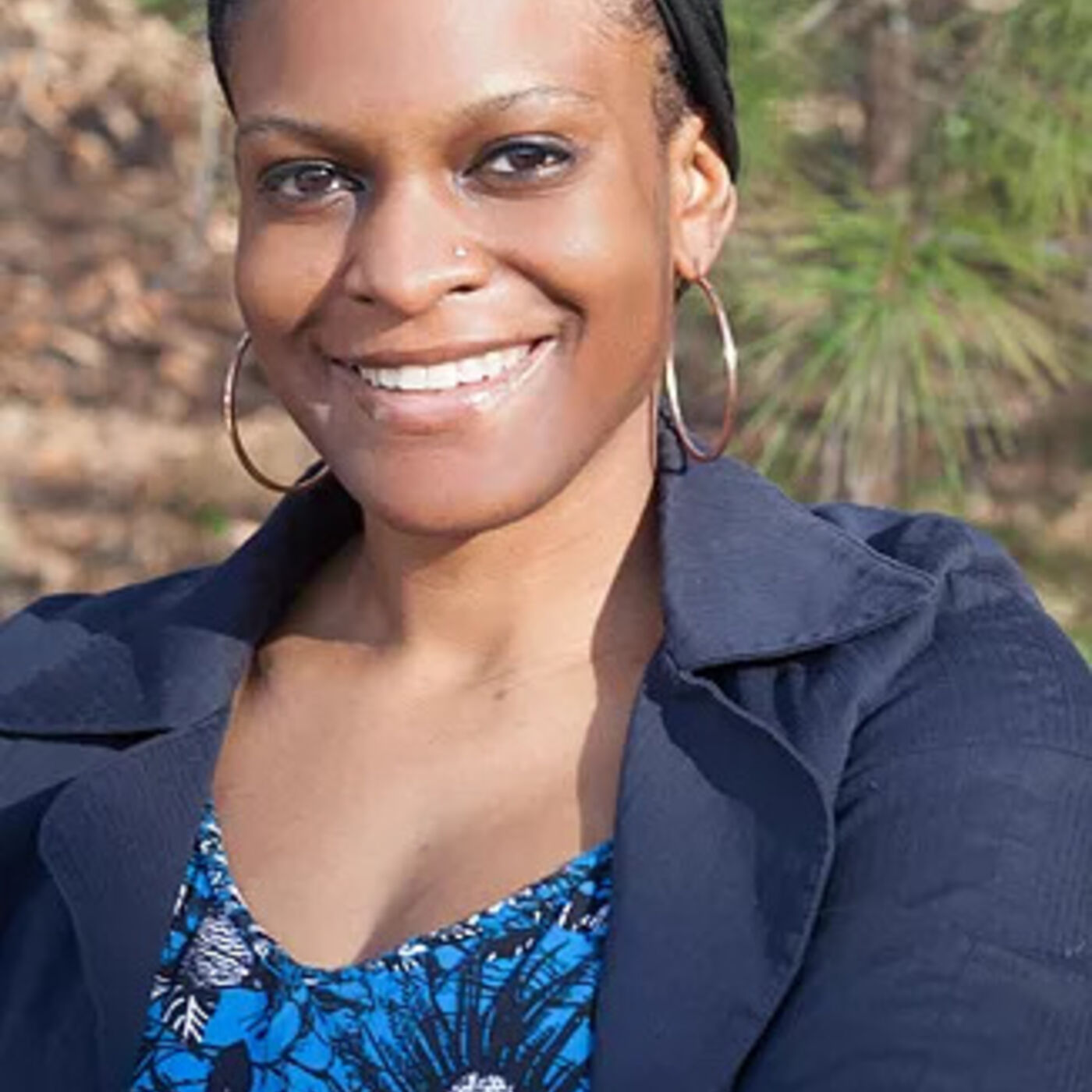 The Future of Arts Education in Wake of a Pandemic 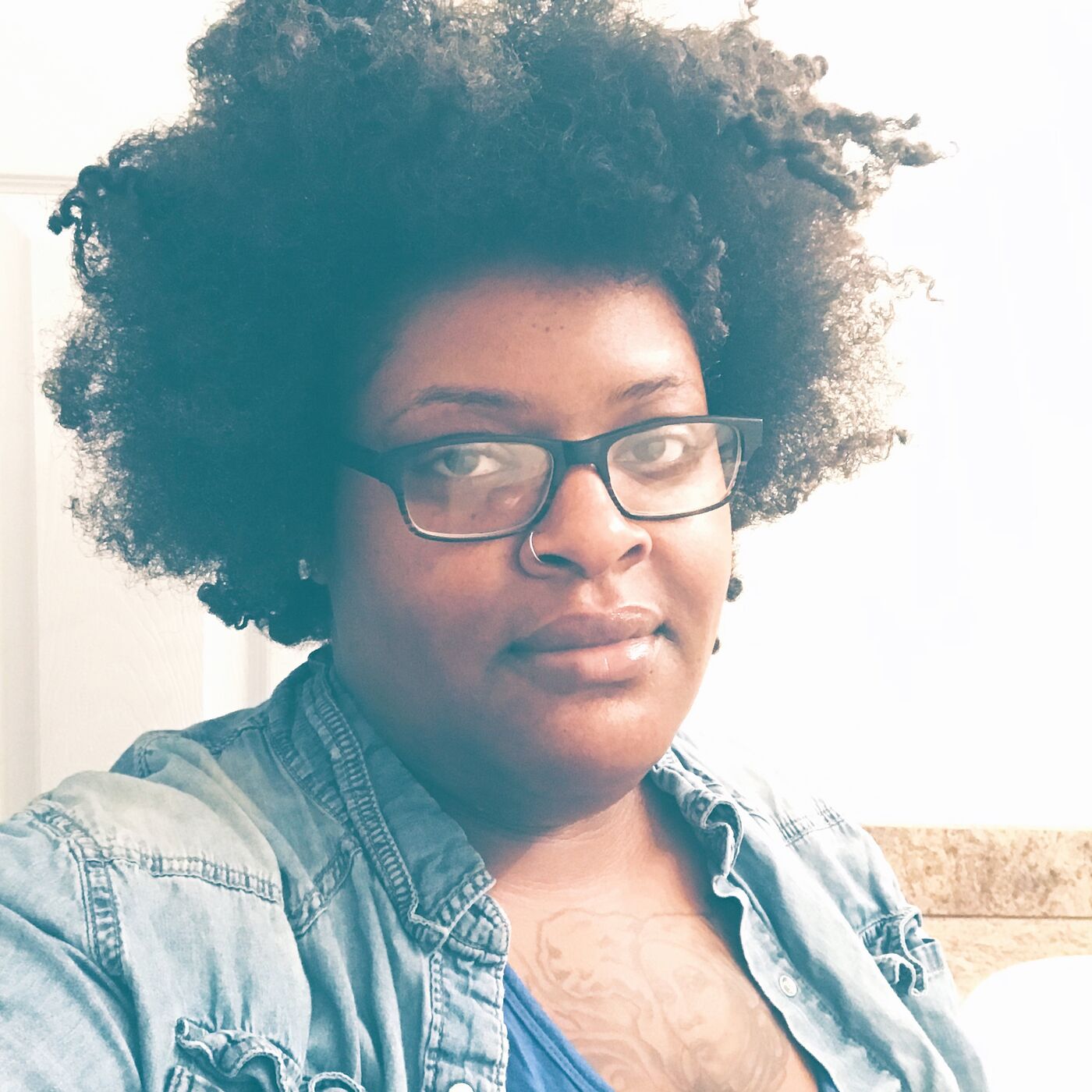 They Call Her Sapphire 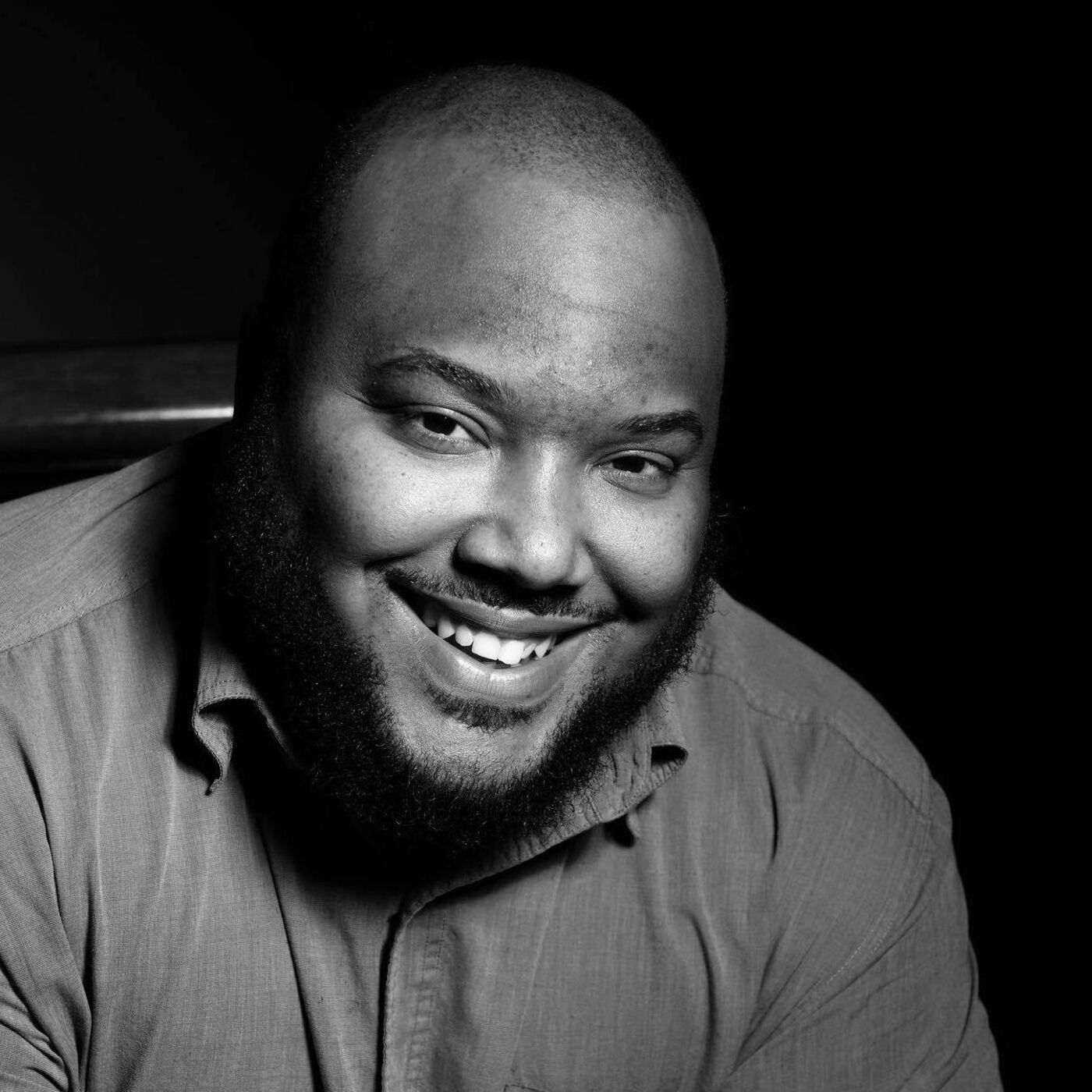 Talking With the Filmmaker of Wilmington on Fire II 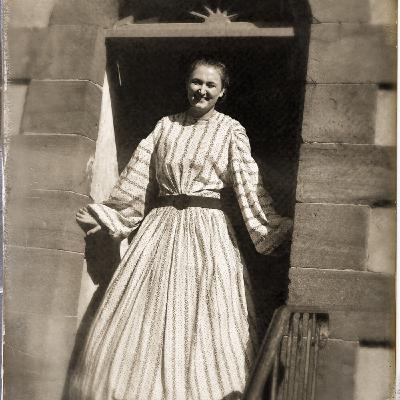 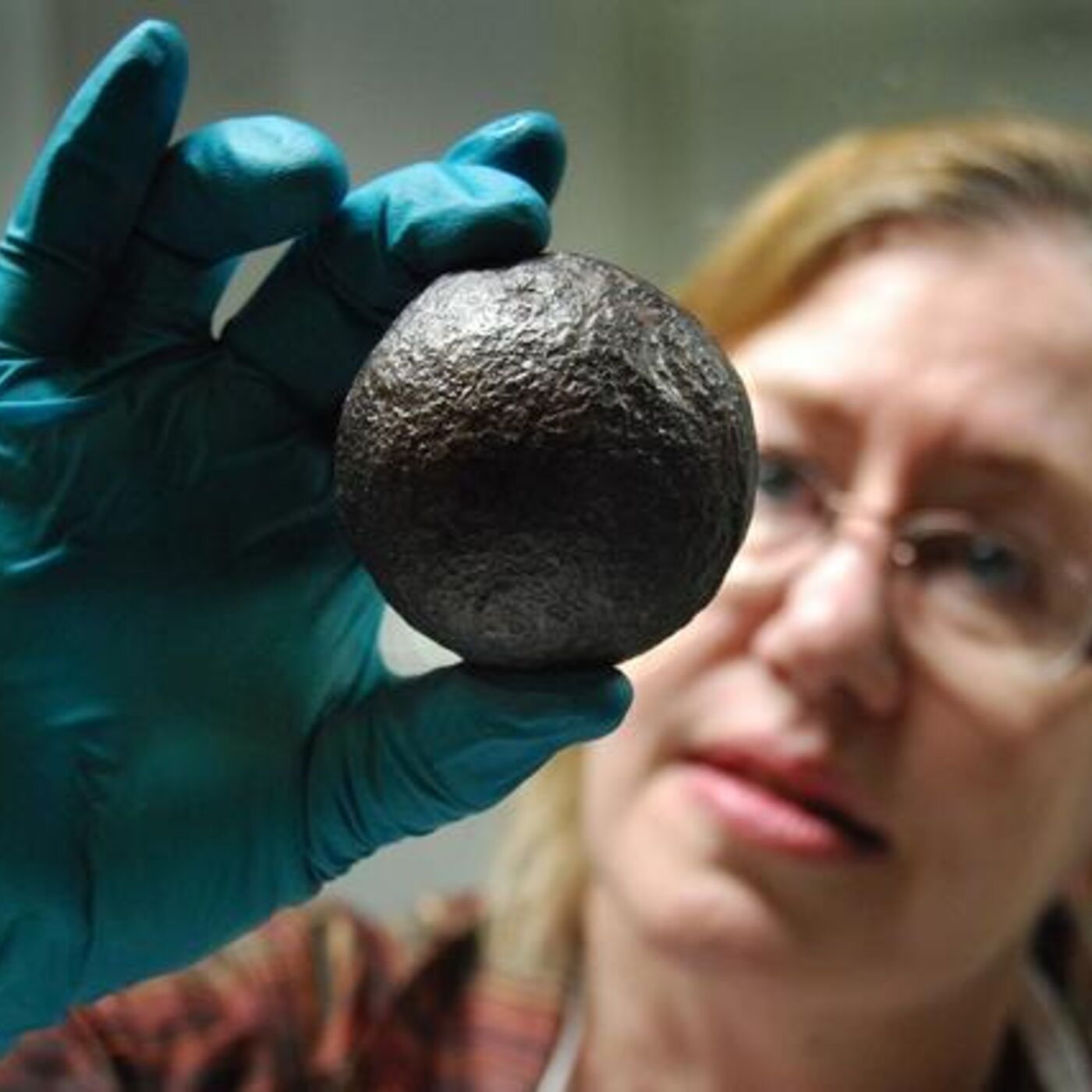 Batten Down The Hatches! How Coastal NC Museums Protect Their Culture from Storm Damage 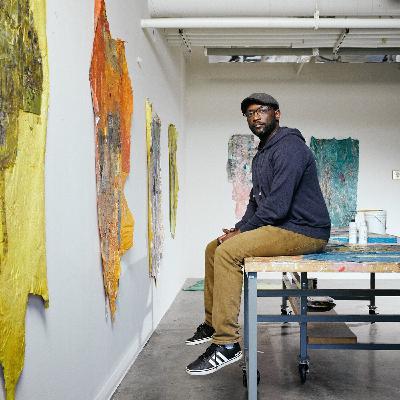 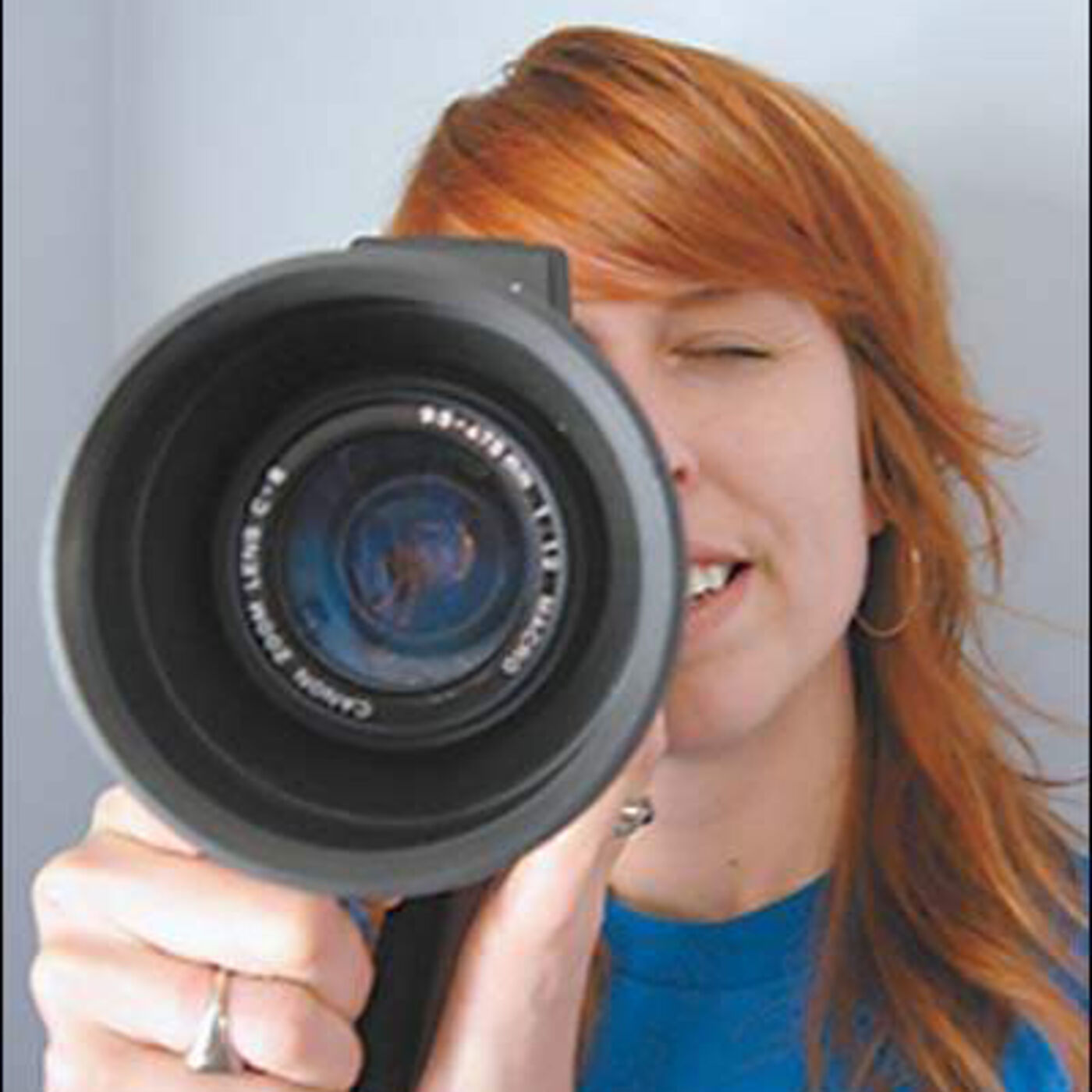 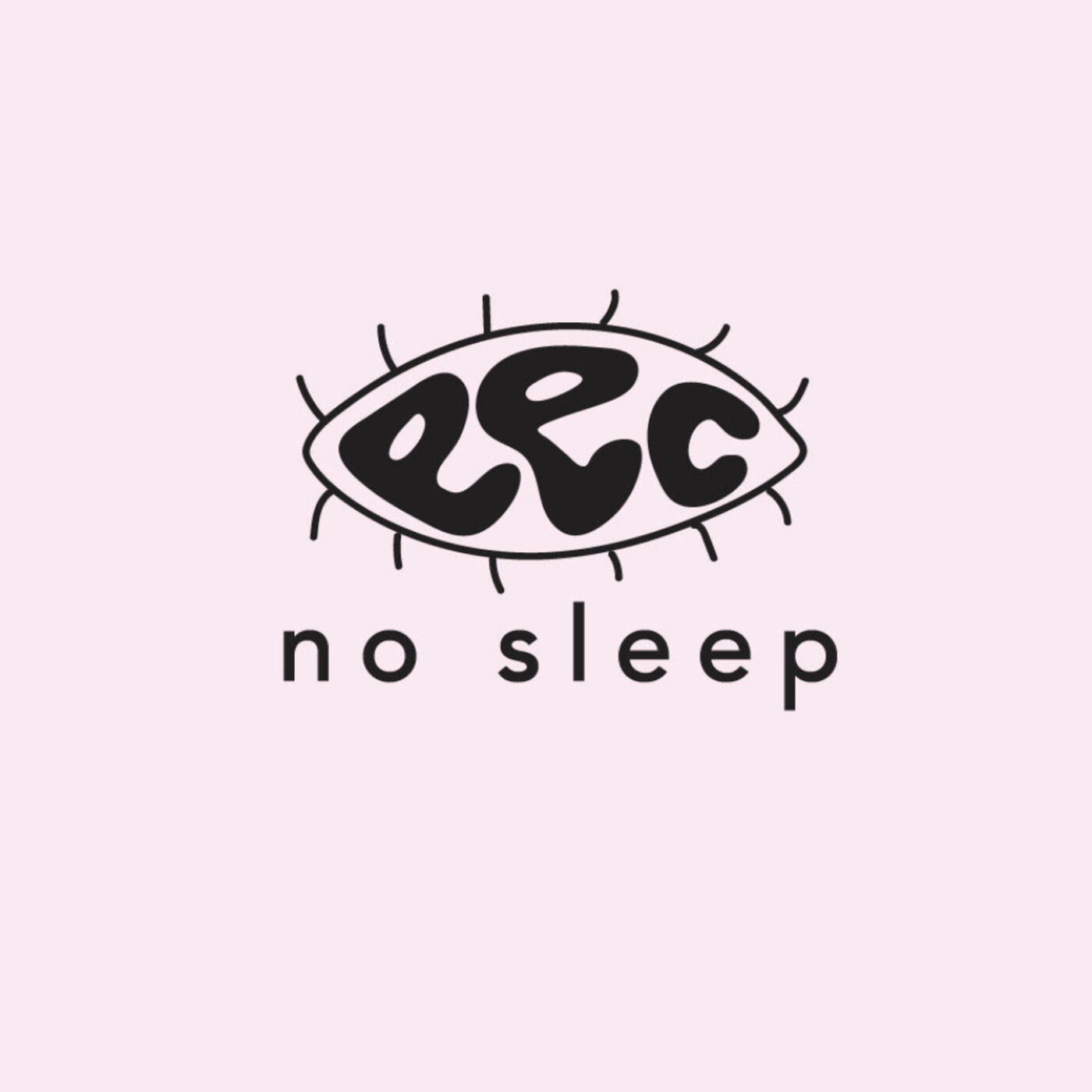 The Power of Design 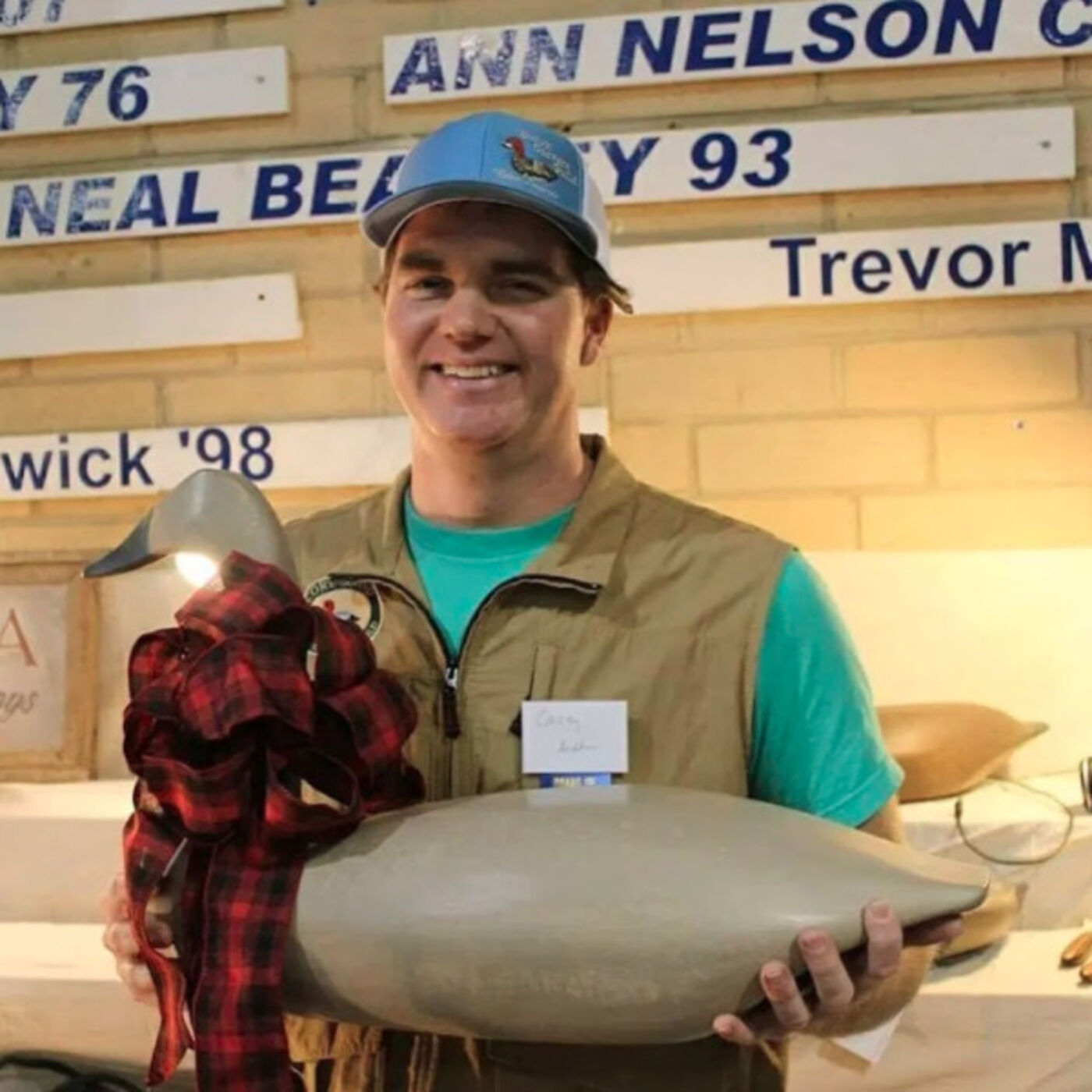 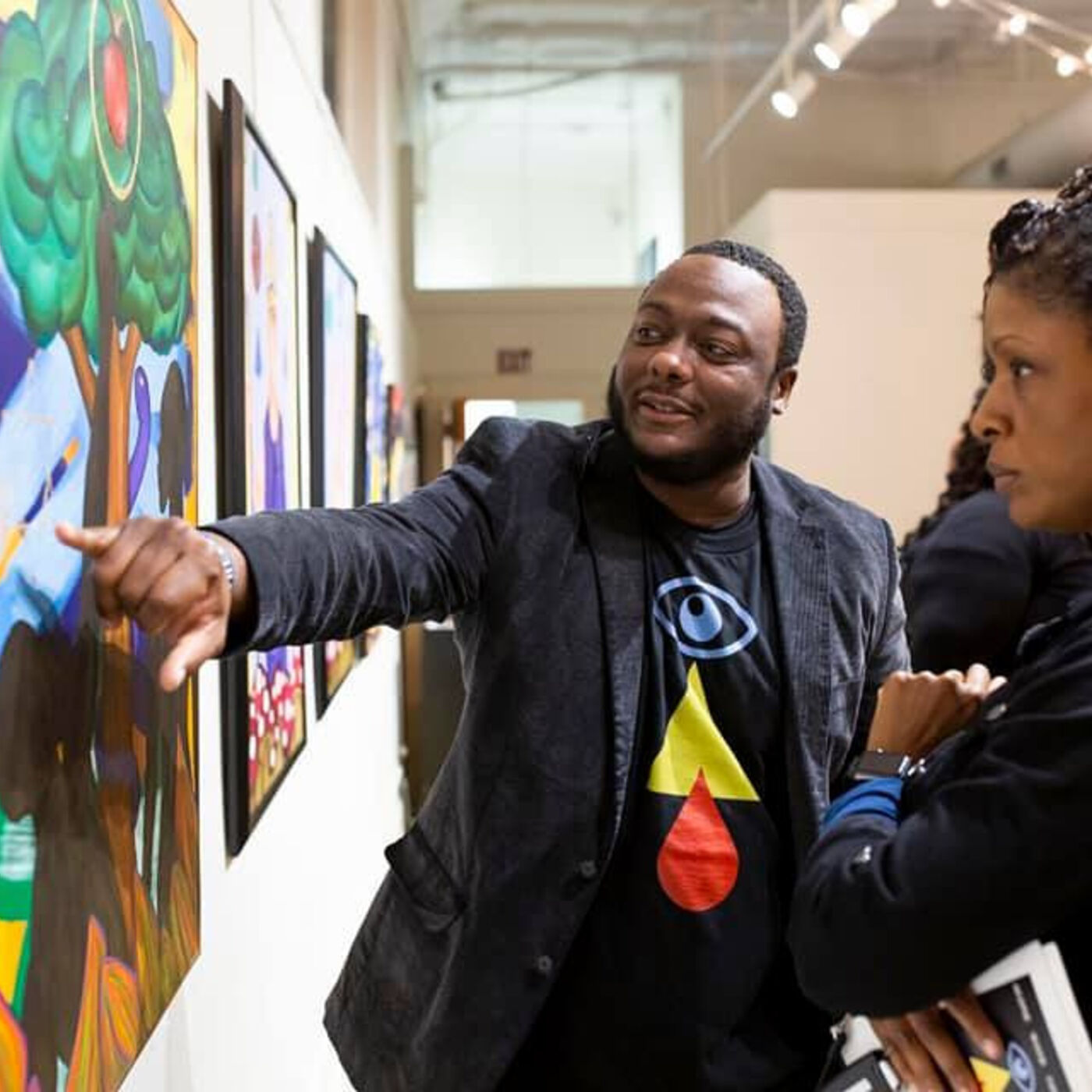 What Community Does for Local Artists 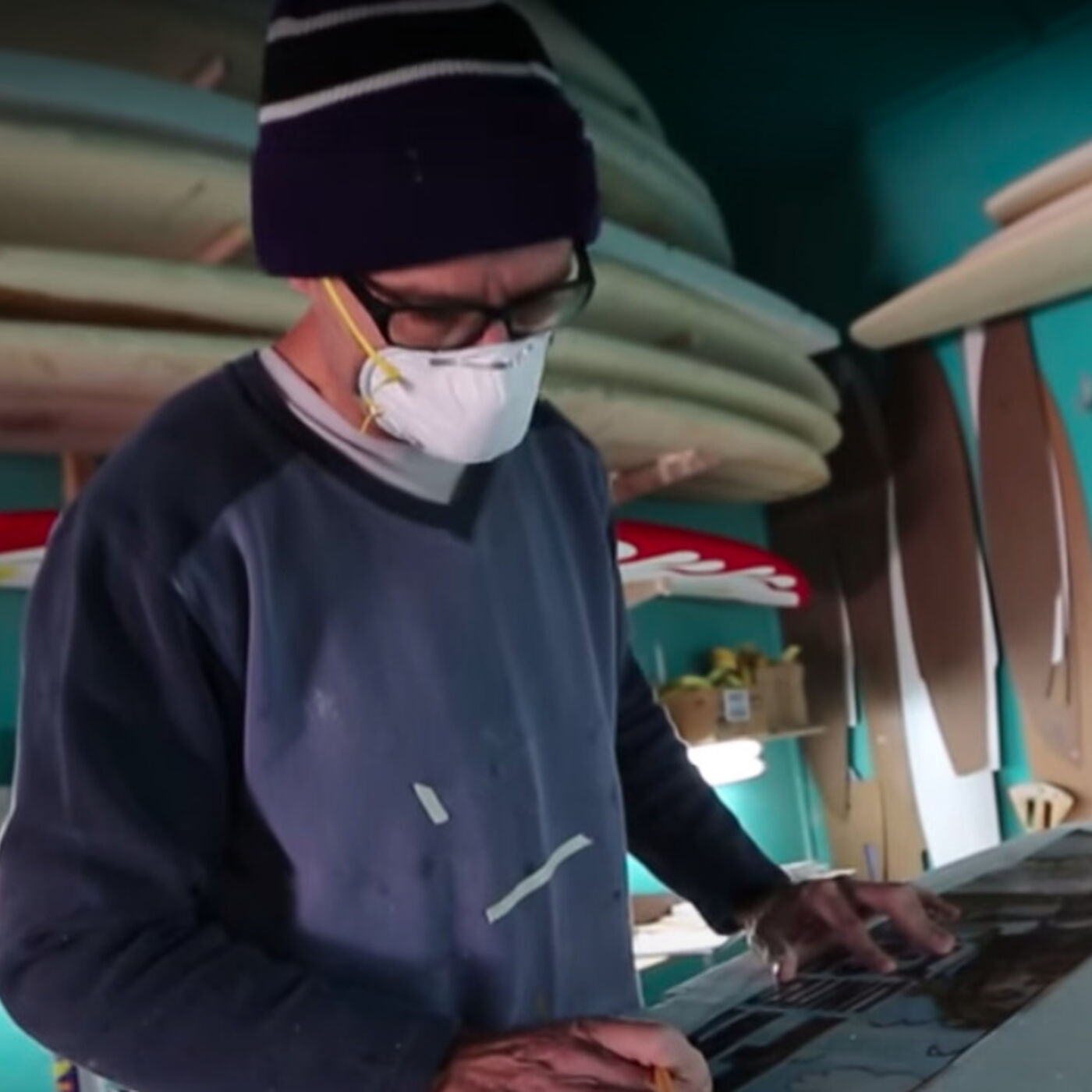 Surfboard Shaping: An Art or a Craft? 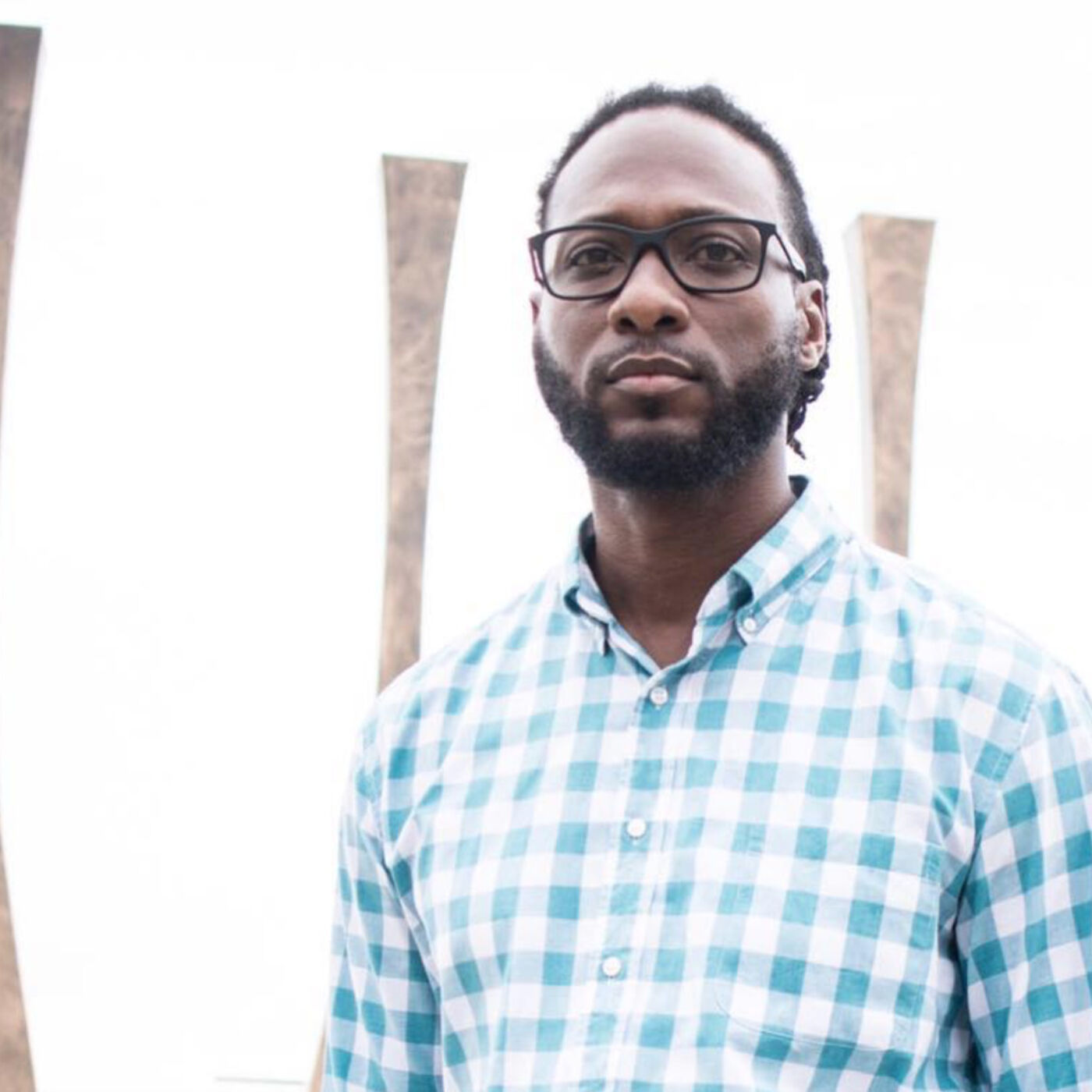 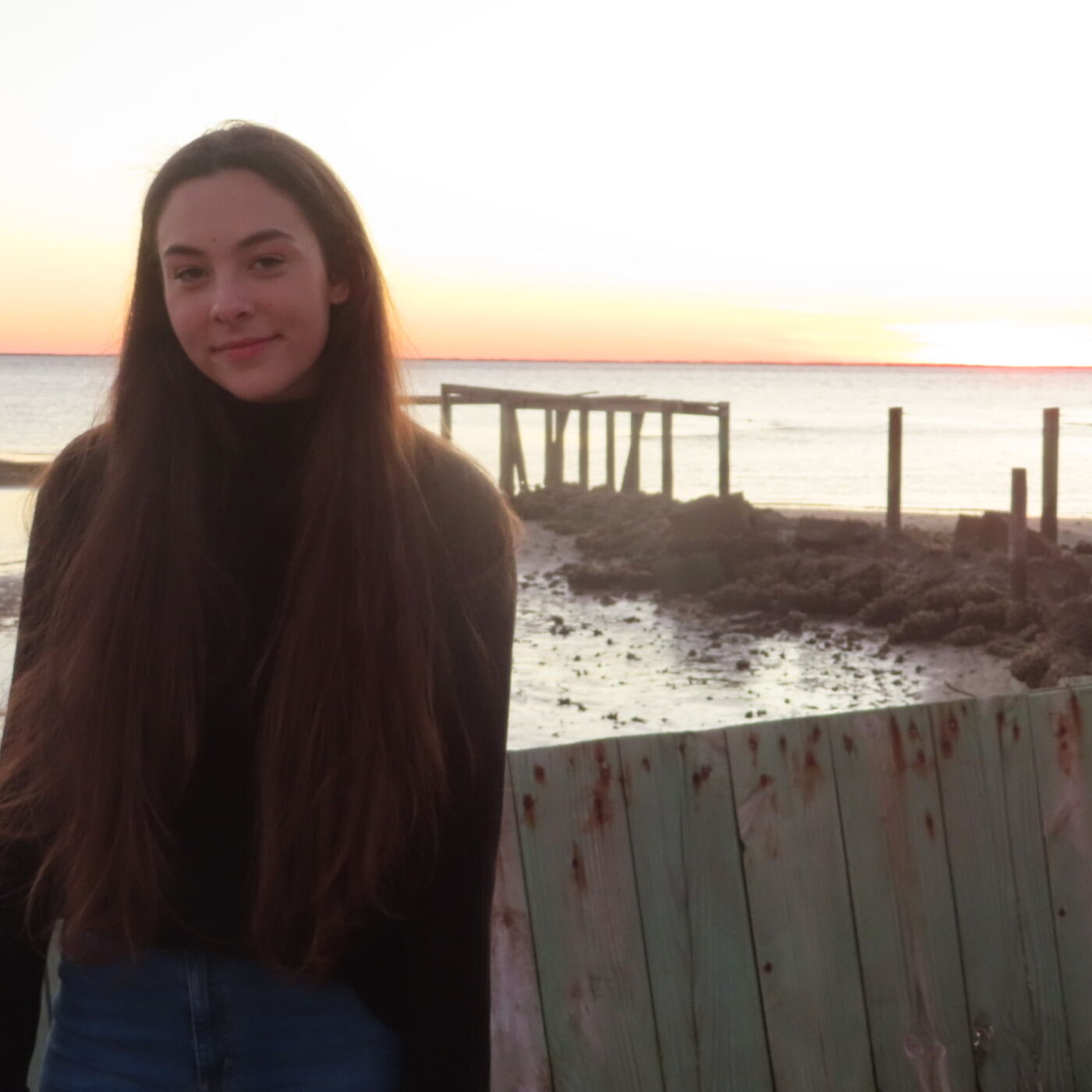 How One Teenager Is Broadening Art Education On Harkers Island 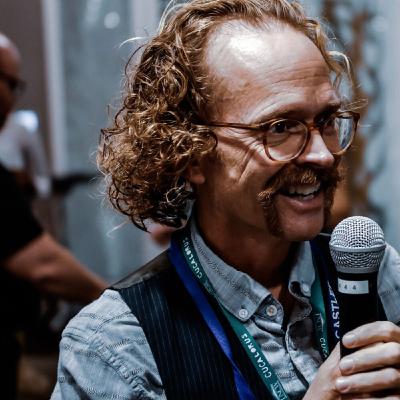 Local Film Festivals in the Wake of a Pandemic

Coping With Trauma Through Art