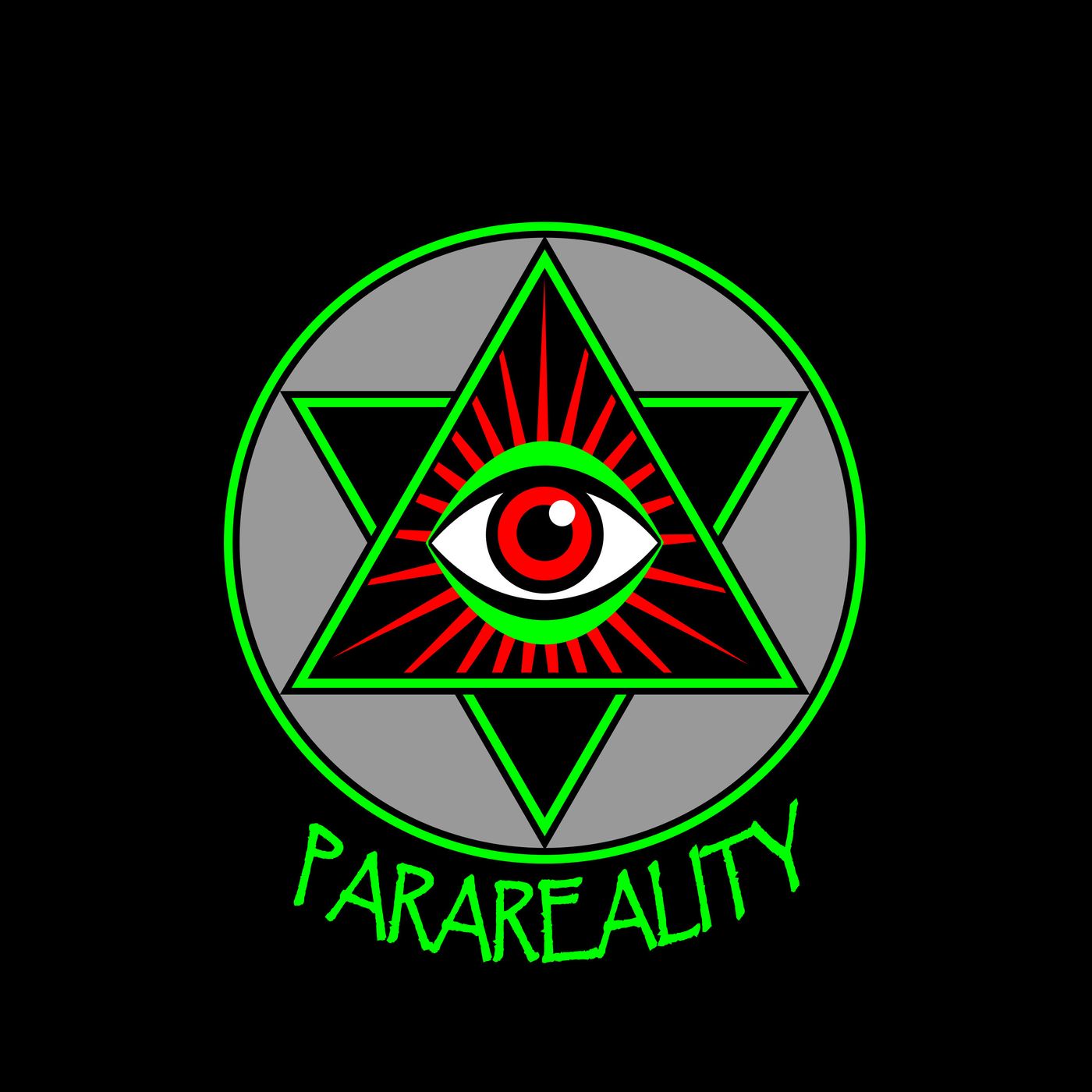 In a September 2019 poll conducted by the political website yougov.com, more than 4 in 10 Americans believe that ghosts, demons and other supernatural beings exist.
More than 1 in 5 (22%) say that demons "definitely exist," while slightly more (24%) believe that they "probably exist." The numbers are similar when Americans are asked about ghosts: 20% say they "definitely exist" and 25% say they "probably exist."
This number has more than doubled since the 2004 debut of the hit SyFy Channel paranormal reality show Ghost Hunters.
White evangelical Christians, Protestants (both black and white), and white Catholics all have a high percentage number of people who believe that they have been in contact with the dead through a medium, psychic or other means.
So it would seem that there are a lot of Christians with an interest in the paranormal, but when they talk to a church leader about it, they are dismissed or made to feel as if their beliefs are not valid with the Christian viewpoint. Therefore, if they don't get an answer from the church, it forces them to seek answers elsewhere. This is when they turn to things like Ouija boards, mediums and other things of this nature, which is probably exactly where church officials don't want them to do.
But what does the Bible say about ghosts? Does religion play a part in paranormal investigations? If it does, should it? Does it even have a place in the paranormal? These are the questions that I'll be attempting to answer in the Season 14 premiere of the all-new ParaReality!
To learn more, you'll have to Turn On, Tune In & Find Out!
Comments
In Channel

The Evil of Monsanto