DiscoverCheat!Reporting On A Doping Scandal

In 2003 news spread of a government backed raid on a small laboratory near the San Francisco airport. The lab was called BALCO.

As two journalists at the local paper started to dig deeper they began to realise this raid would uncover secrets that would change the face of sport forever. What they didn’t realise however was how this story would test their own resolve and put their freedom at risk.

A Somethin' Else production.

The Boy in the Balloon (Update)

Targeted by the State 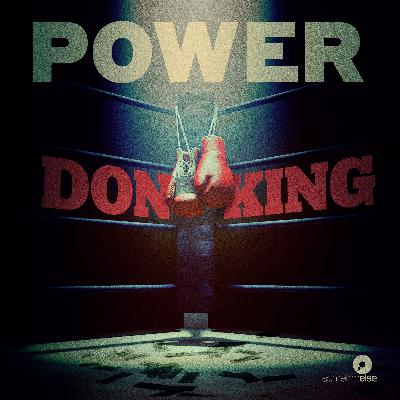