While many bands are bandied around by different sections of the media as having been groundbreaking in their approach to music, or having revolutionized the music world in some form or another, very few are universally spoken about in the same way.
People’s opinions vary on music, and rightfully so, but there are a handful of bands, a select few if you will, that have made that much of an impact on the music scene that they have practically been responsible for altering the course of metal history.
One of those bands, and love them or hate them you have to agree, is Korn.
They single handedly created an entirely new genre of music, blending elements such as rap and metal together at a time where fans of both genres waged war in the clubs.
But they didn’t just mess around with a plethora of ideas in the hope one would stick, they chose one path and refused to deviate from it no matter how much of an uproar they caused.
Who can forget A.D.I.D.A.S or Got The Life or even Freak On A Leash in their formulative music years?
Who can shake the image of frontman Jonathan Davis flapping about the stage in a rage, a large tattoo of the letters HIV adorning his upper arm?
Who can forget the vocalists cries of anguish as he suffered the pain of reliving his darkest days in an outpouring of emotion in the song Faget from Korn’s self titled debut album?
Korn were heavy and different for sure, but they were also vulnerable, a trait seldom before openly acknowledged and dealt with by artists.
It gave others who had self doubts, who were being bullied at school, or who felt like they didn’t belong in this world a glimmer of hope. And that glimmer was all Korn needed to drag you into their dark existence where the only thing tangible was the music they created.
Now, almost three decades into their career, Korn are preparing to unleash their 14th album titled Requiem.
It is an album that sees the band continue their renaissance but more importantly finds the band once more feeling vulnerable and exposed. And, as history has taught us, Korn are never better than when their backs are exposed.
Guitarist Brian “Head” Welch joined HEAVY to chat about the album and Korn’s present state of accomplishment.
"I think we just,” he began, “we were going crazy with the pandemic and everything so we needed time away from our homes, away from... look, we're thankful for our homes. We have nice homes, but man, when you're forced to be in them every day for months we start going crazy, so we went in the studio secretly around June 2020 and started working on stuff. We just went to jam, you know. We started out as friends as teenagers and then in our early 20's we all formed Korn and that would just jam out for the love of music. And that's what we did. We just jammed out and the direction took on an energy of itself. We just followed where the flow went. Followed where the experience was taking us."
Davis has been quoted as saying the writing and recording process on Requiem was his best experience working on an album for some time. It is generally accepted – and a good barometer for success - that when the main songwriter and vocalist enjoys their time in the studio then it stands to reason the final result would follow suit.
With whispers persisting for some time now about musical division within Korn a statement like that holds even greater strength.
"The reason being for that was everybody was there working together,” Head nodded in agreement, “and we were just so grateful to have music and to have an outlet to let off our frustrations during the whole world shutting down. You know what, Jonathan was way more present than on the last few records since I've been in the band for the last decade. In the past there was some... kind of butting heads with each other - maybe Jonathan and us - not in a mean way, but I don't know if he loved going heavier with Korn. Heavier music, heavier riffs, because for a while he was into electronica music. He still is, but for Korn me and Munky wanted heavy guitars and sometimes he didn't love it. He found a way to fall n love with heavy music again and what Korn started out to be, He just lets Korn be Korn now. And he comes down and he helps us write the music and he kind of produces the music for us. We come up with some writing ideas and then he comes in and says try this, switch this around - because he knows where the vocals will fit best - and that's it that's what I loved about that writing process for Requiem. All the involvement and everybody working together and getting it to sound the best that it could sound as a team."
In the full interview, Head opens up more about Requiem and the entire process, the musical direction on it and how the band all felt about it, the early days of Korn and how they shaped metal and more.
Comments
In Channel 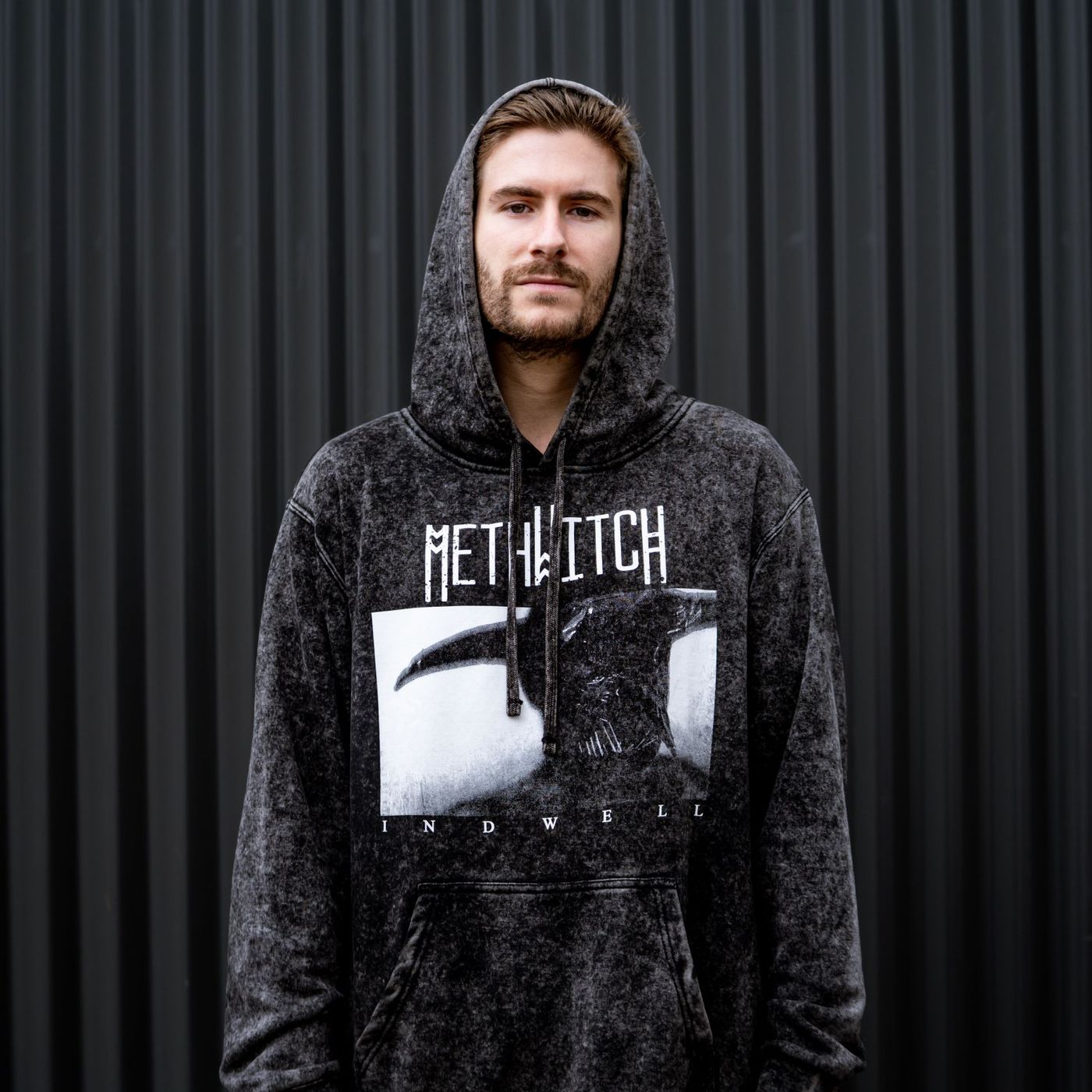 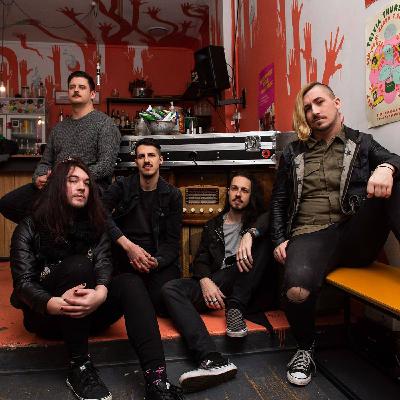 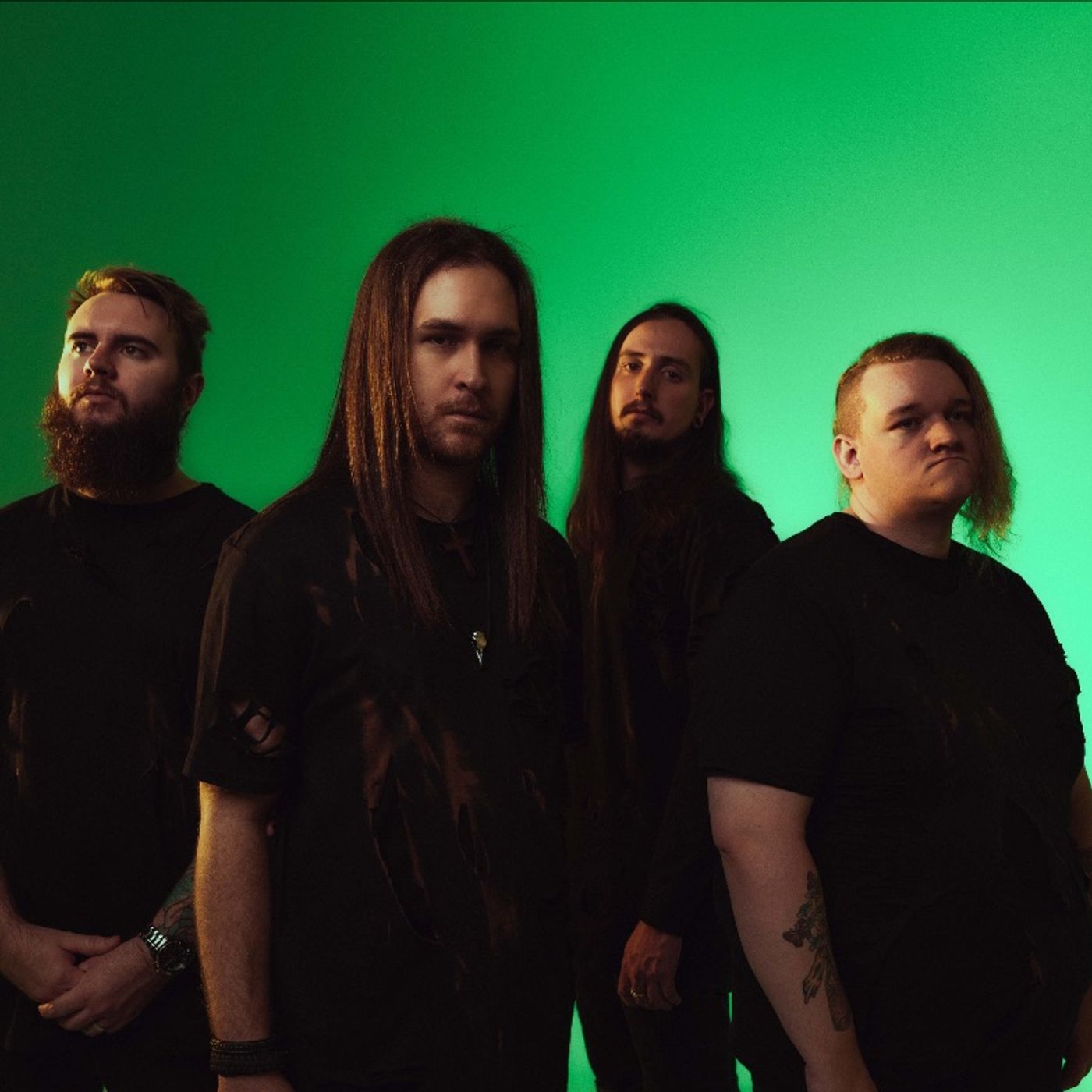 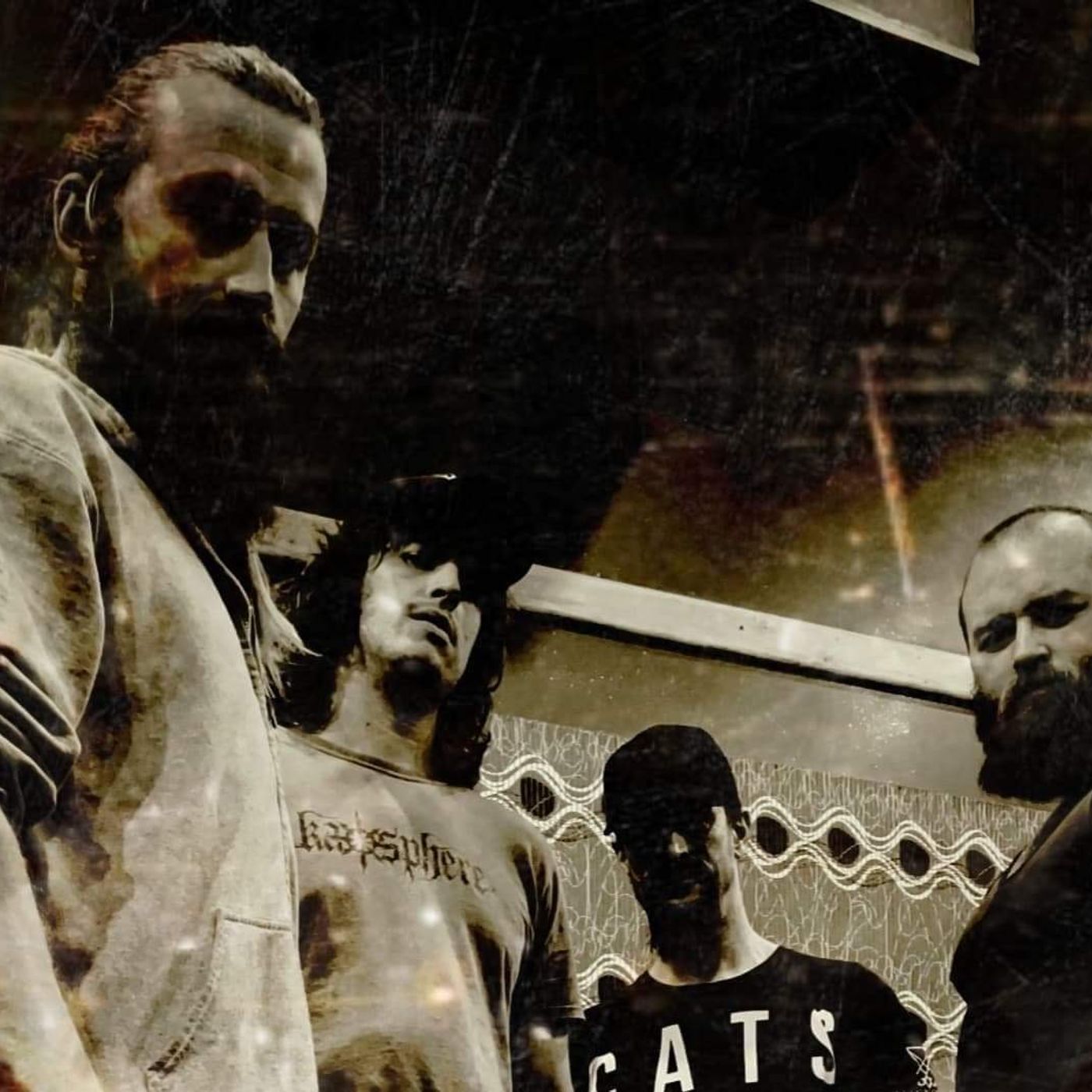 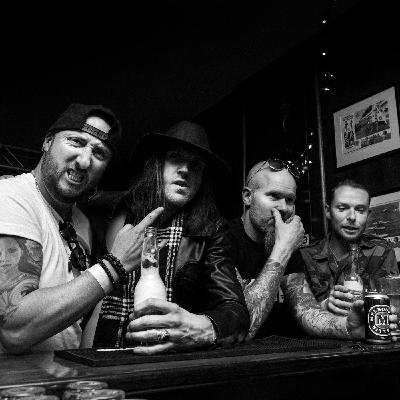 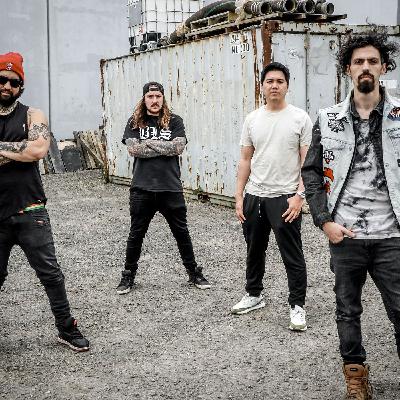 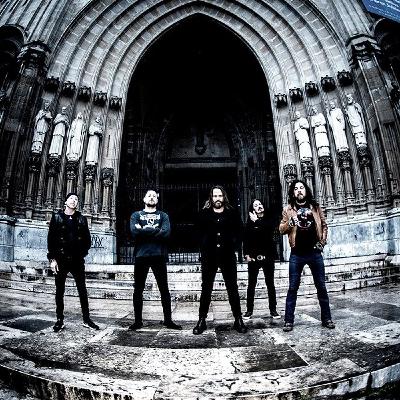 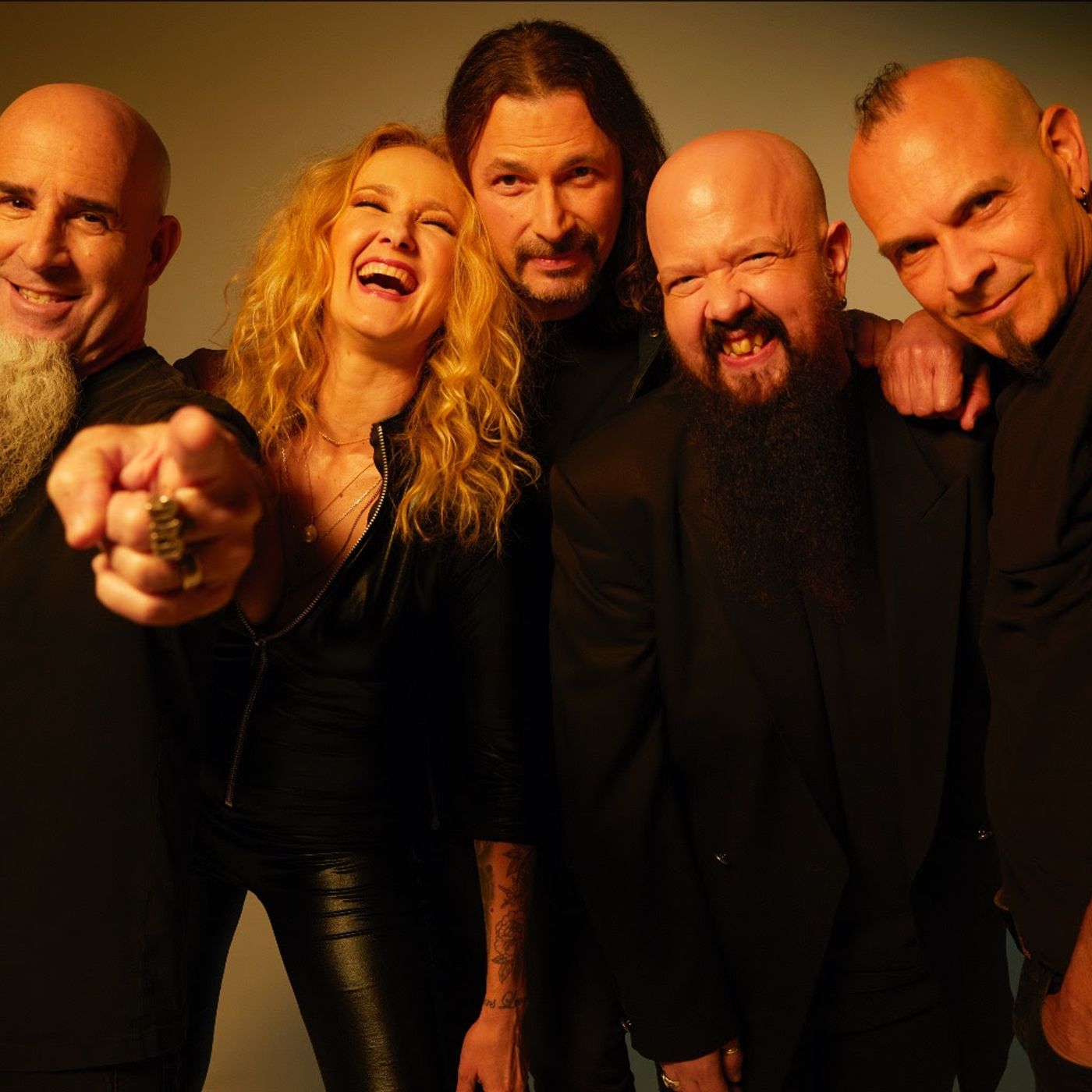 Getting Off On Music With MOTOR SISTER