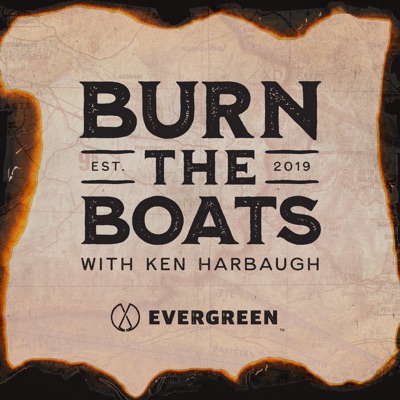 This week, to mark the one year anniversary of the January 6th Insurrection, we are re-airing the story of someone who was in the Capitol during the attack.

Rep. Crow served as a House impeachment manager during Trump’s first impeachment trial in early 2020. In the aftermath of the Jan. 6 insurrection, he has been hailed by his colleagues in Congress as “one of the heroes of that day,” for his actions guiding fellow members to safety.

Learn more about Jason’s legislative priorities at crow.house.gov and find him on Twitter at @RepJasonCrow. 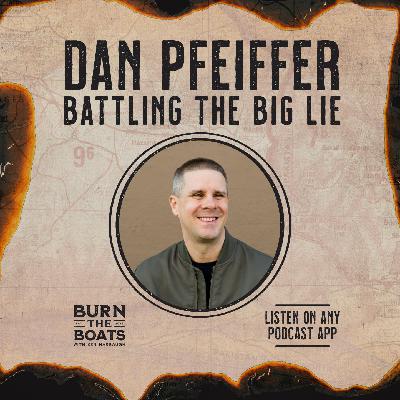 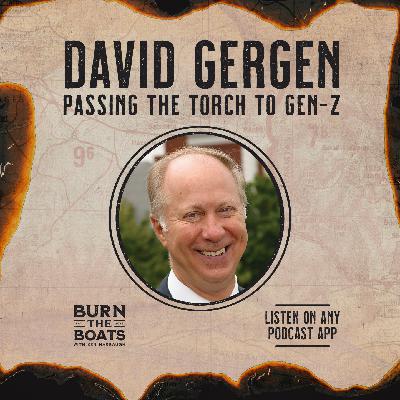 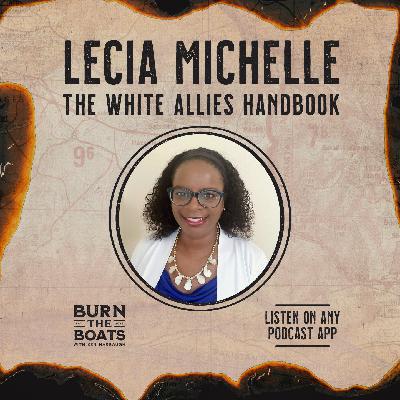 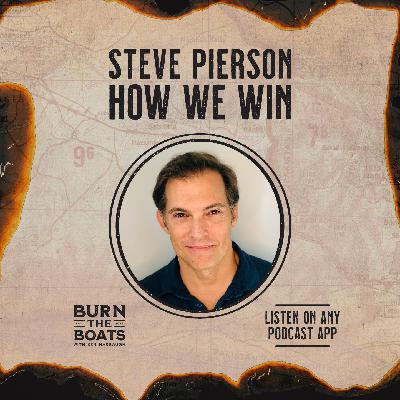 Steve Pierson: How We Win 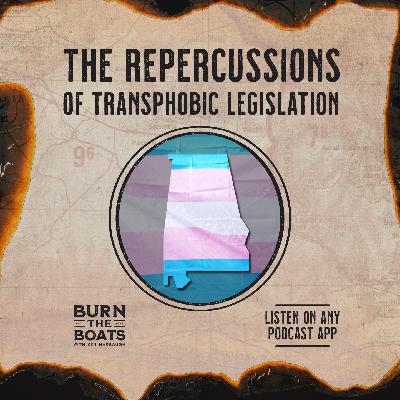 The Repercussions of Transphobic Legislation 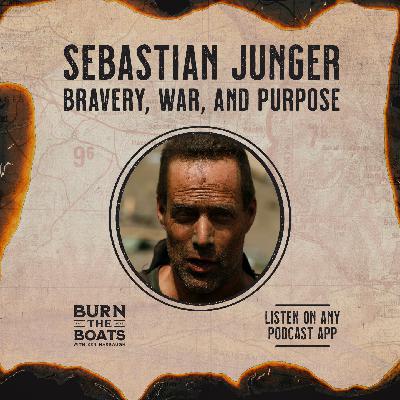 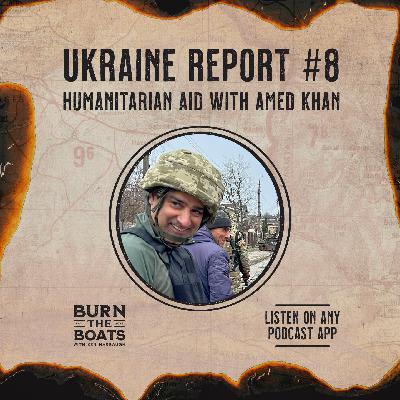 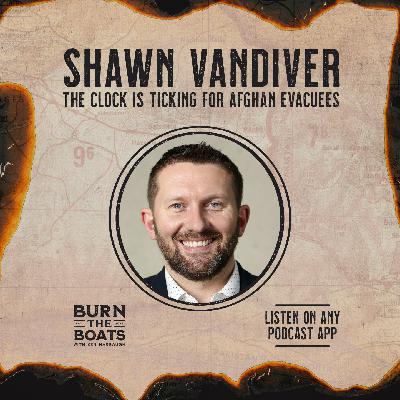 BONUS: The Clock is Ticking for Afghan Evacuees 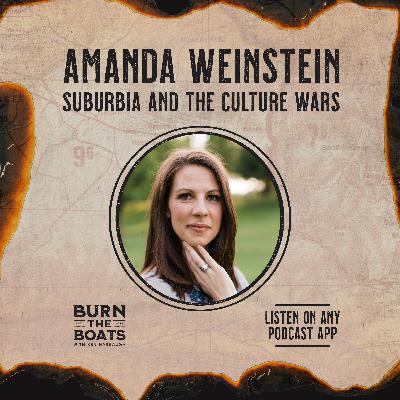 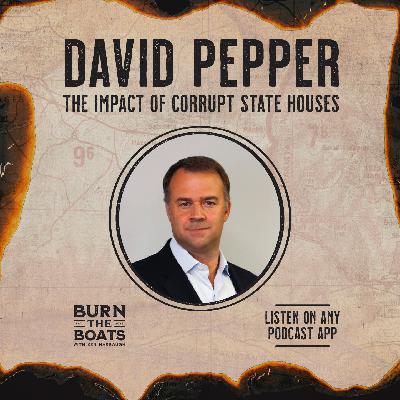 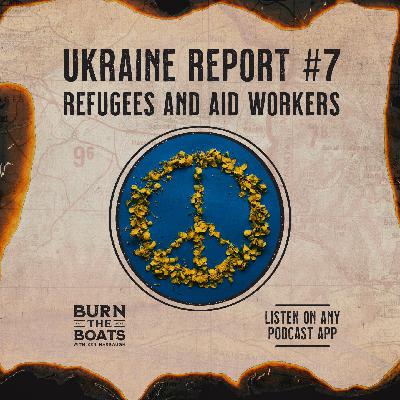 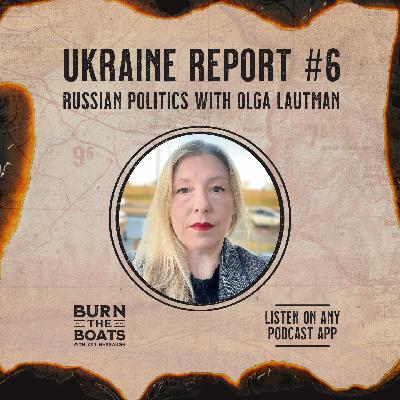 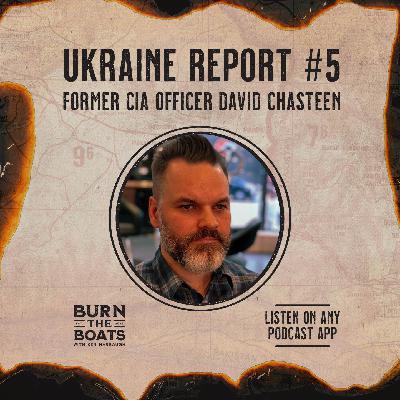 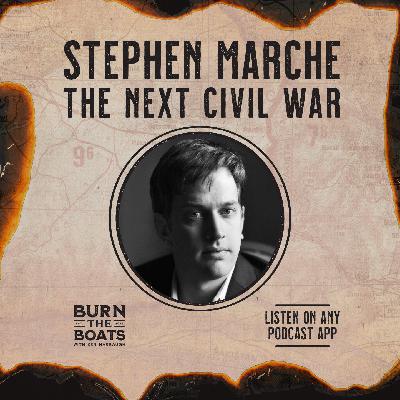 Stephen Marche: The Next Civil War

Ukraine Report #3: The Battle for the Skies with Ward Carroll

Shannon Watts: The State of Gun Reform Efforts in 2022

Ukraine Report #1: The Morning of the Attack with Oliya Scootercaster