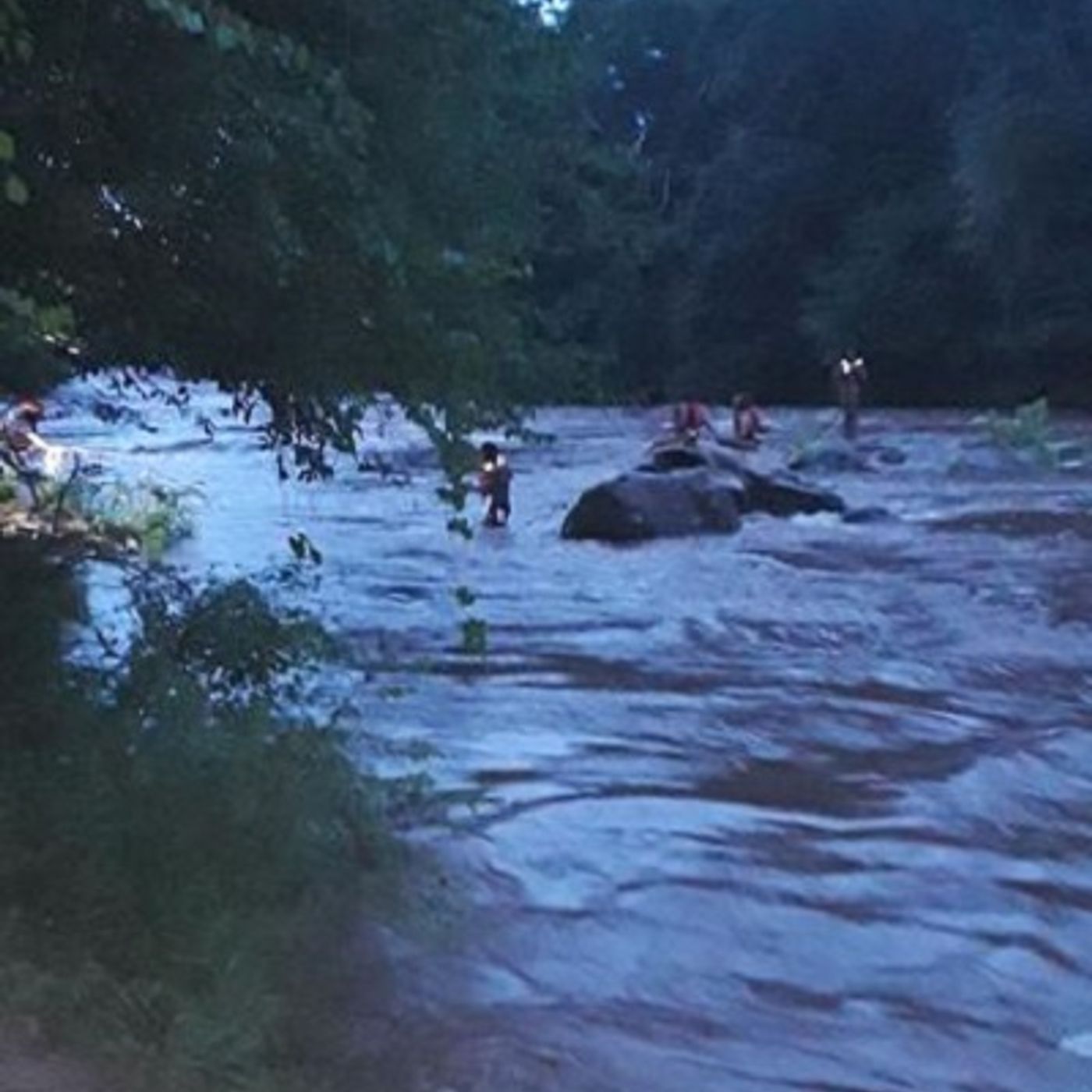 Rescue Throw Bag Saves 4 From The Yellow River In Lilburn

www.GoodMorningGwinnett.com-This show is made possible by https://www.NoisePodcastNetwork.com Gwinnett County firefighters rescued four people from the Yellow River on Saturday after they got trapped on a rock after water levels suddenly began to rise.

Gwinnett County Fire & Emergency Services said they received the call around 8:24 p.m. Four people were found near a rock in the middle of the river, and firefighters said they were able to reach them with a rescue throw bag.

The four adults were about 15- to 30-feet away from the bank, officials said. The incident happened at the Yellow River Park, located off Juhan Road. 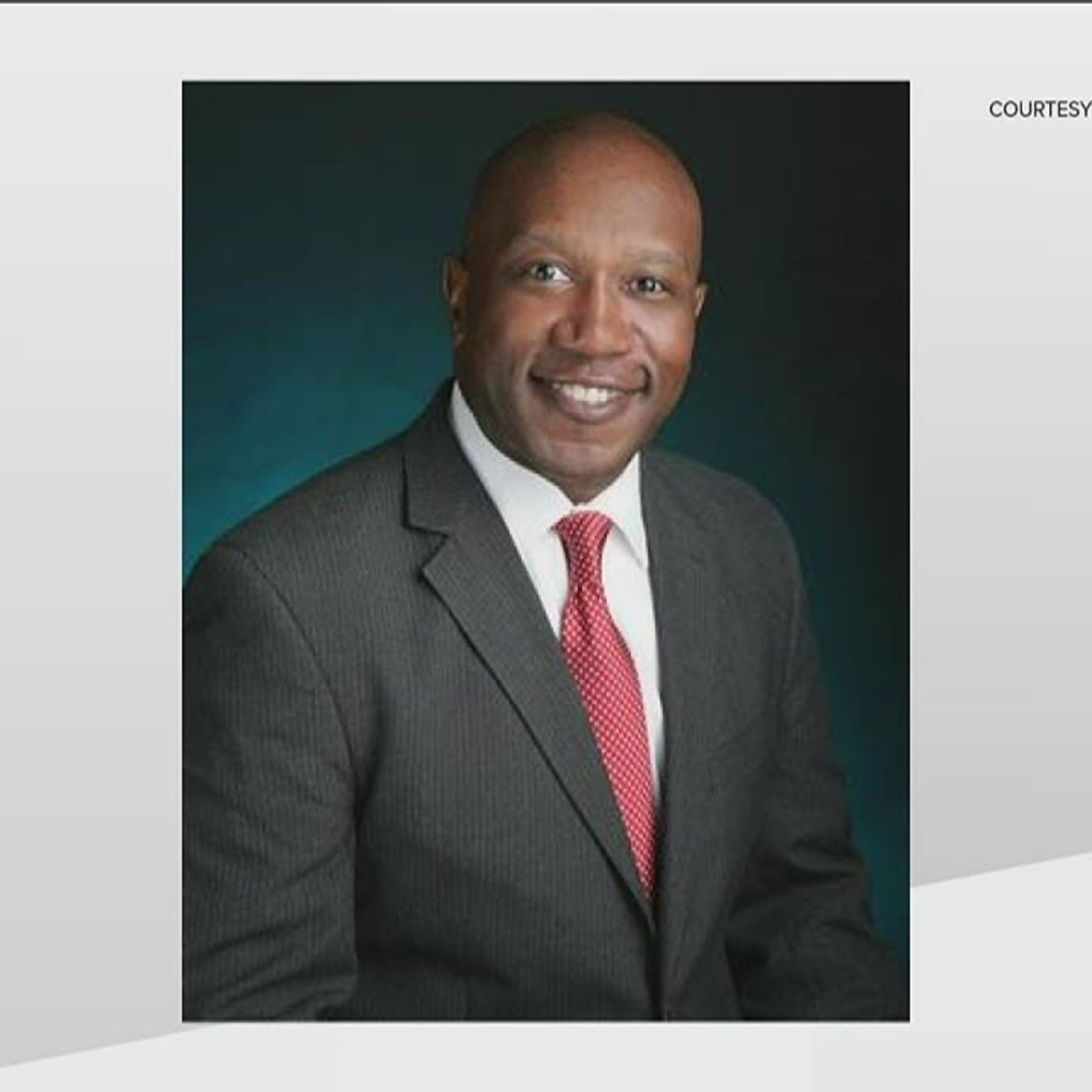 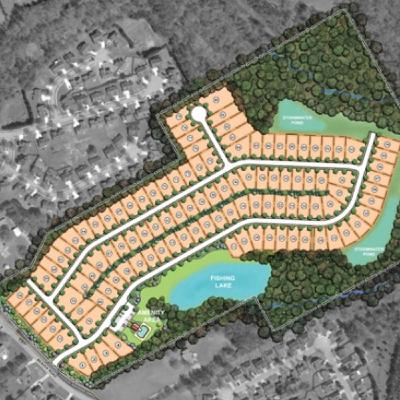 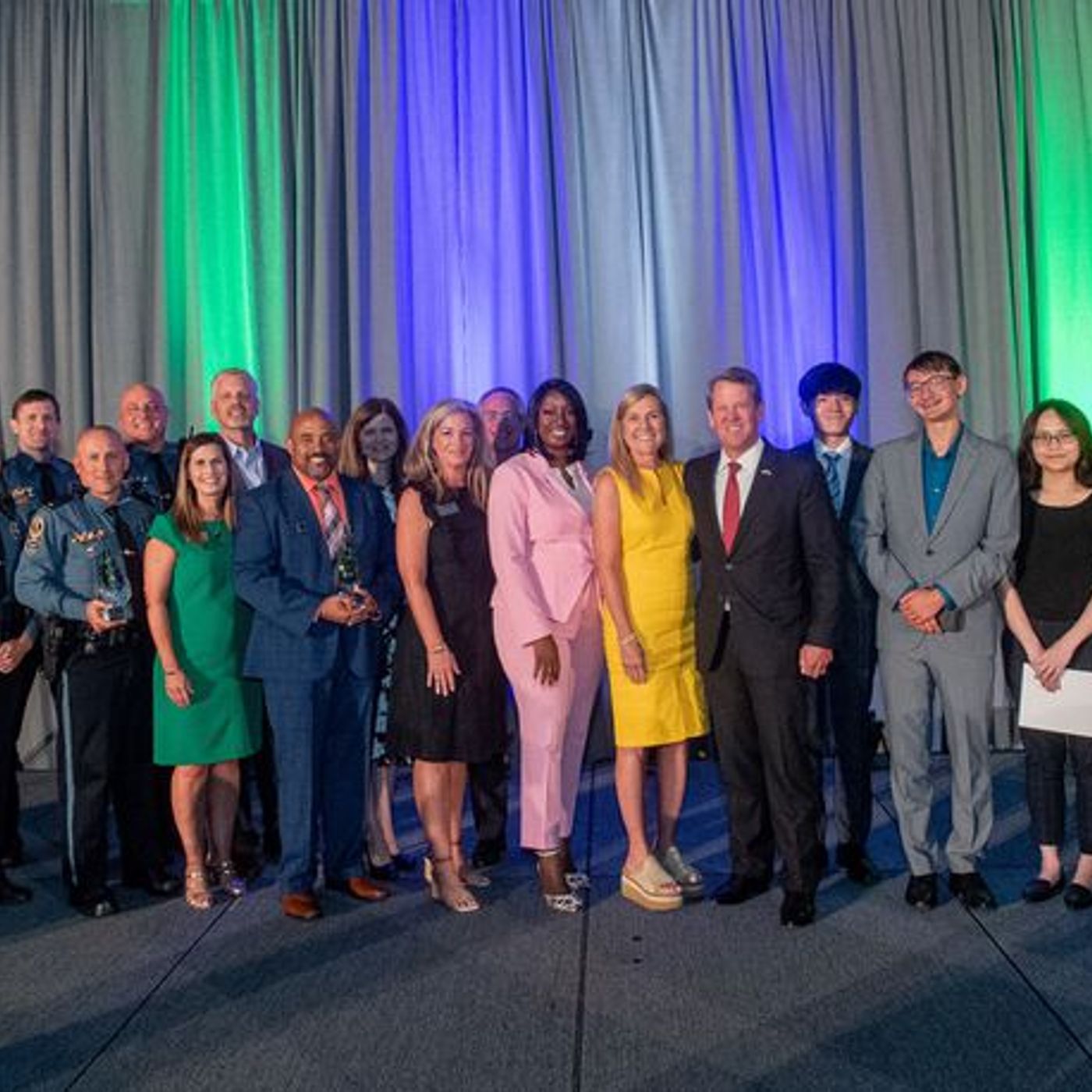 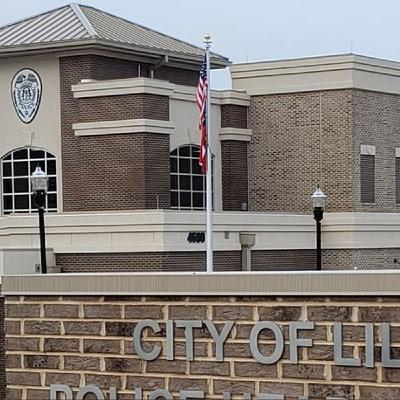 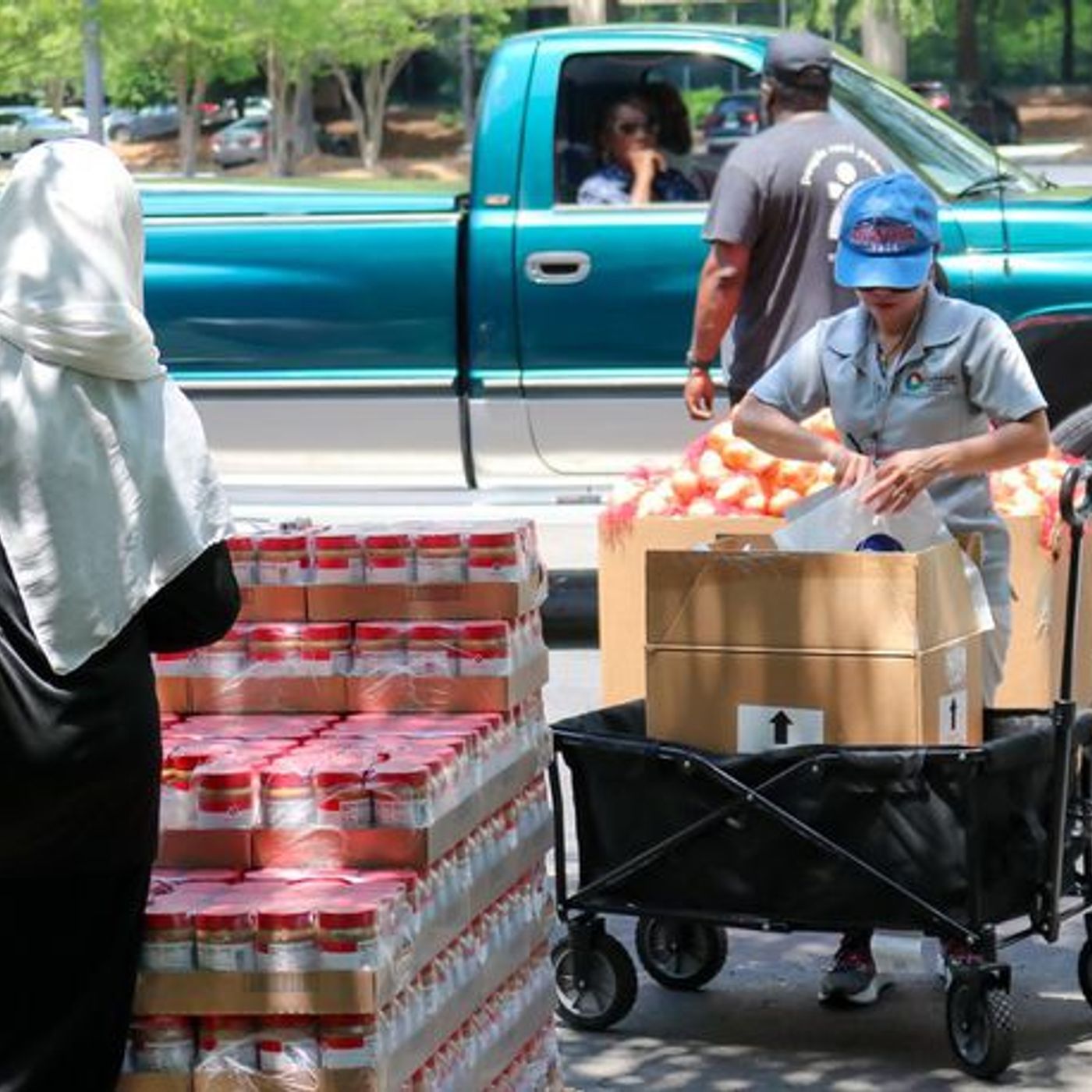 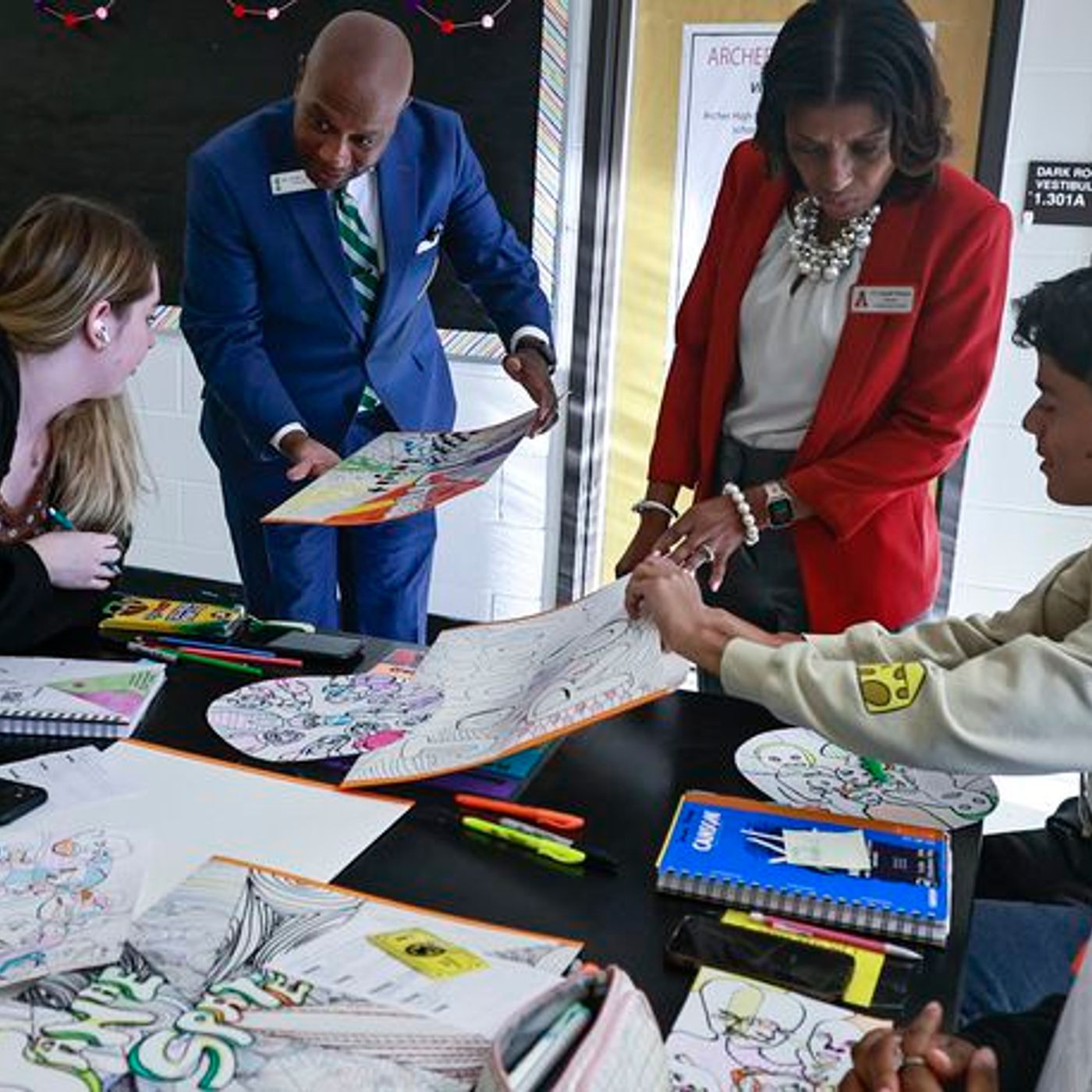 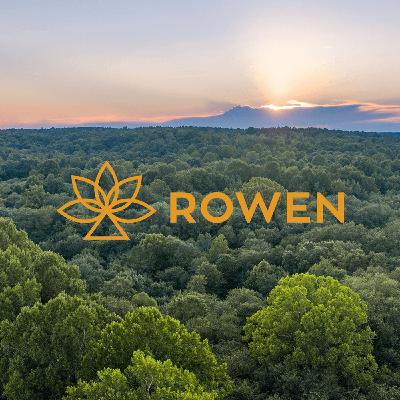 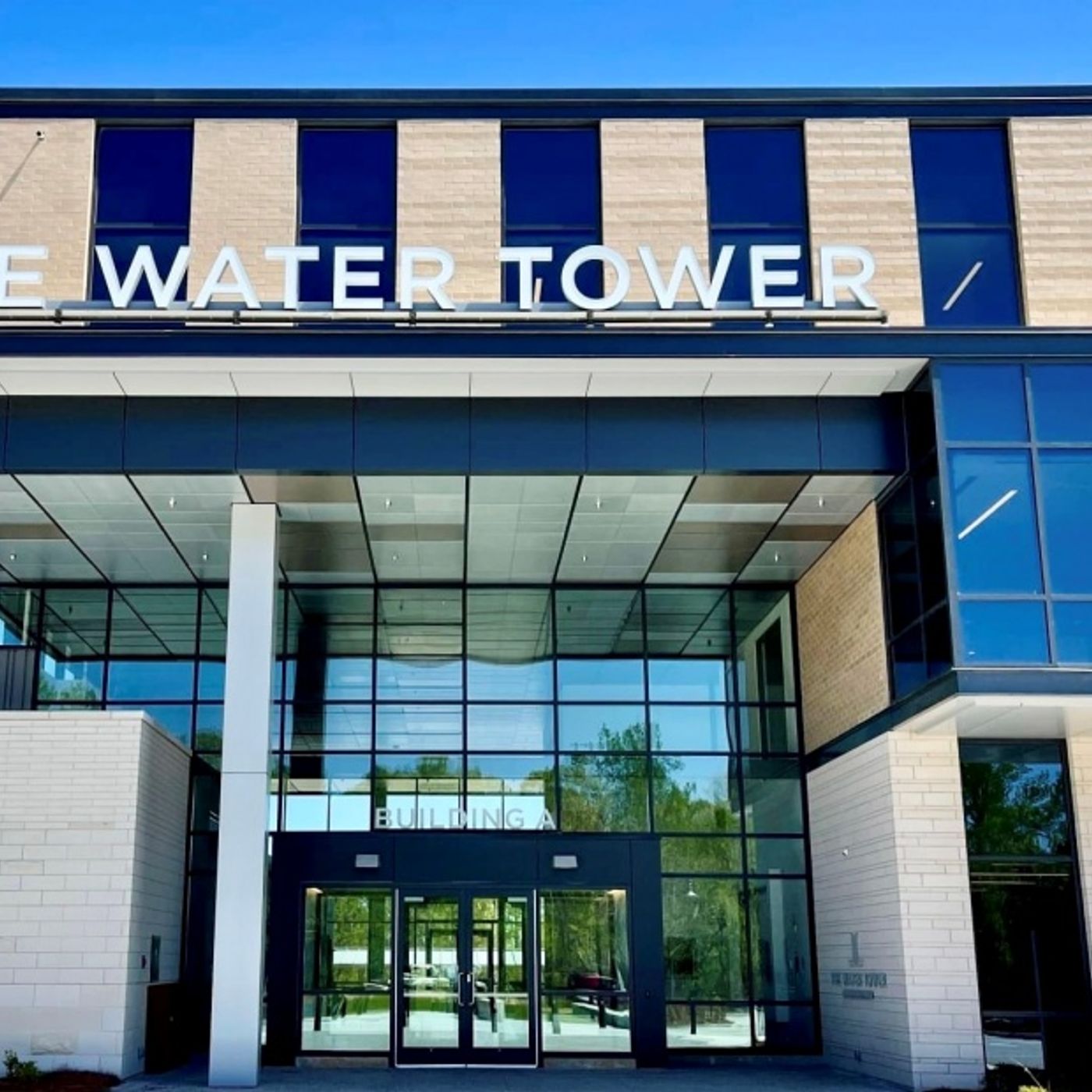 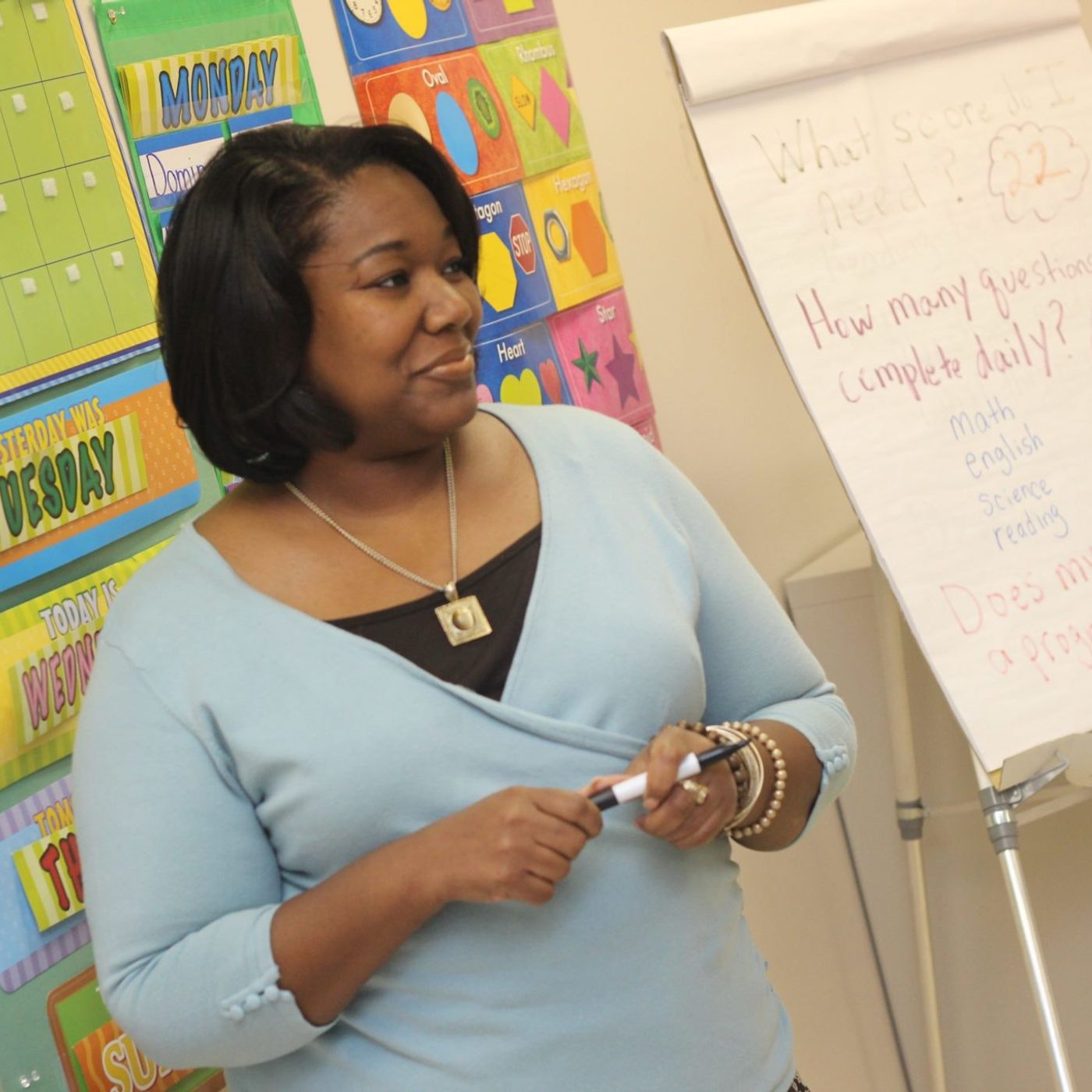 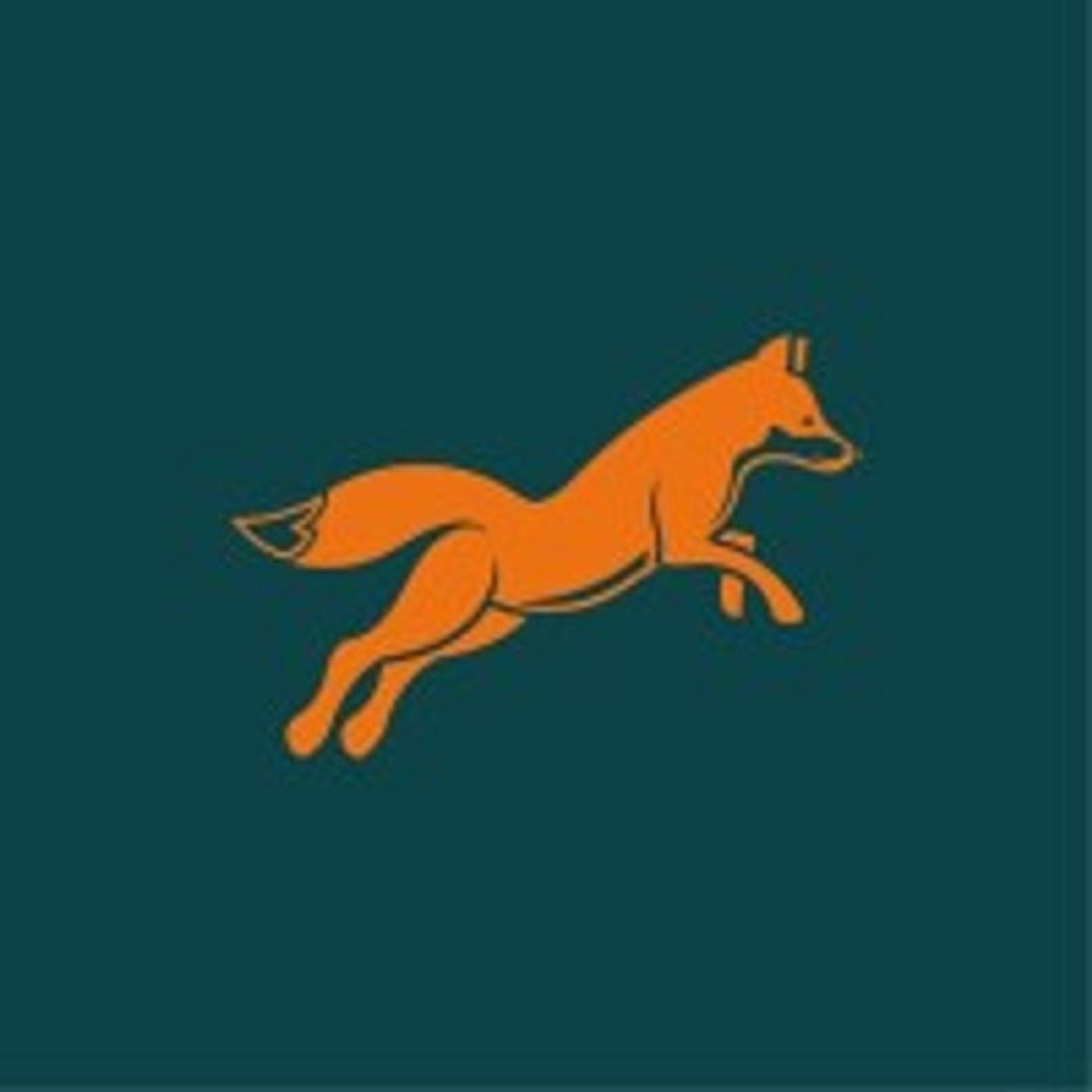 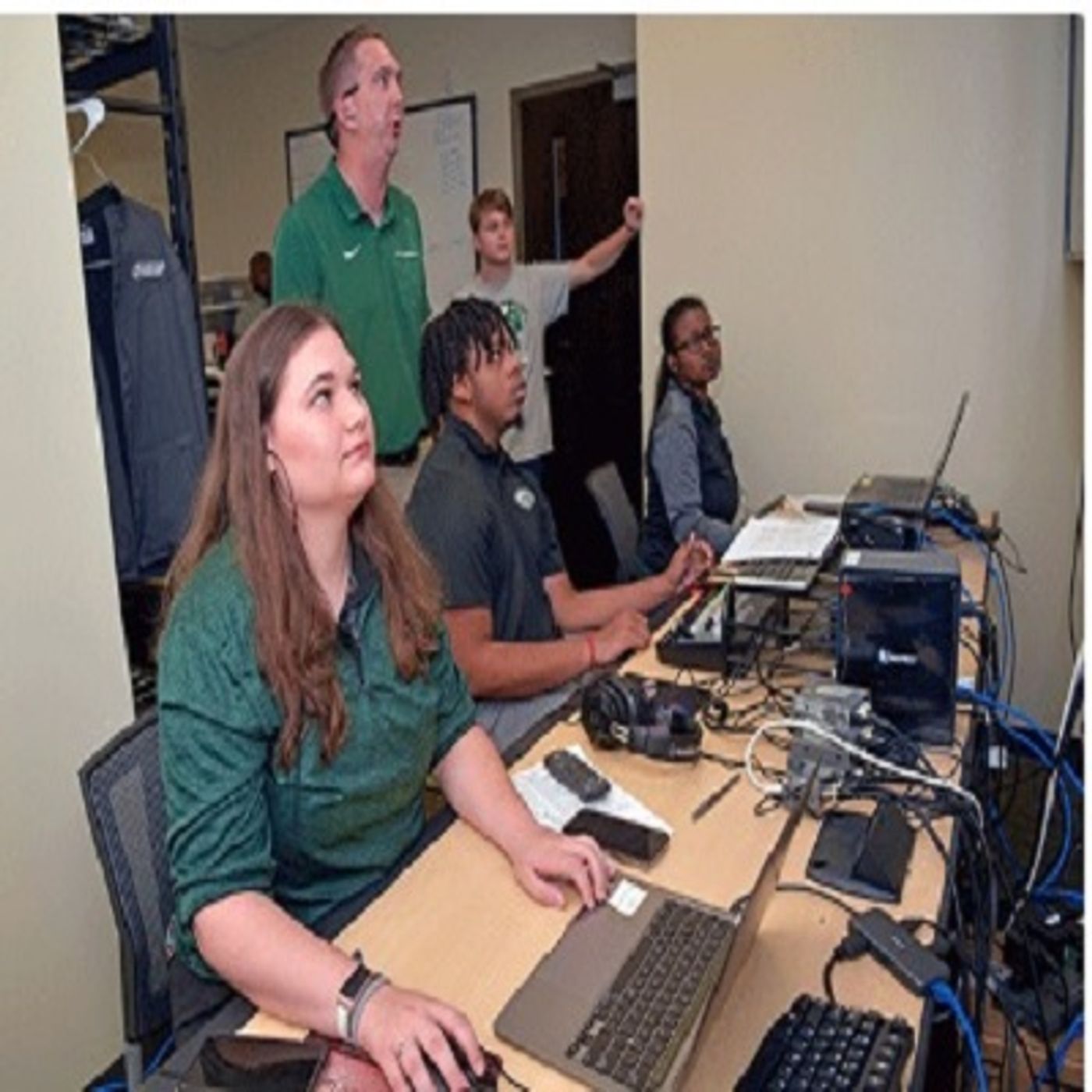 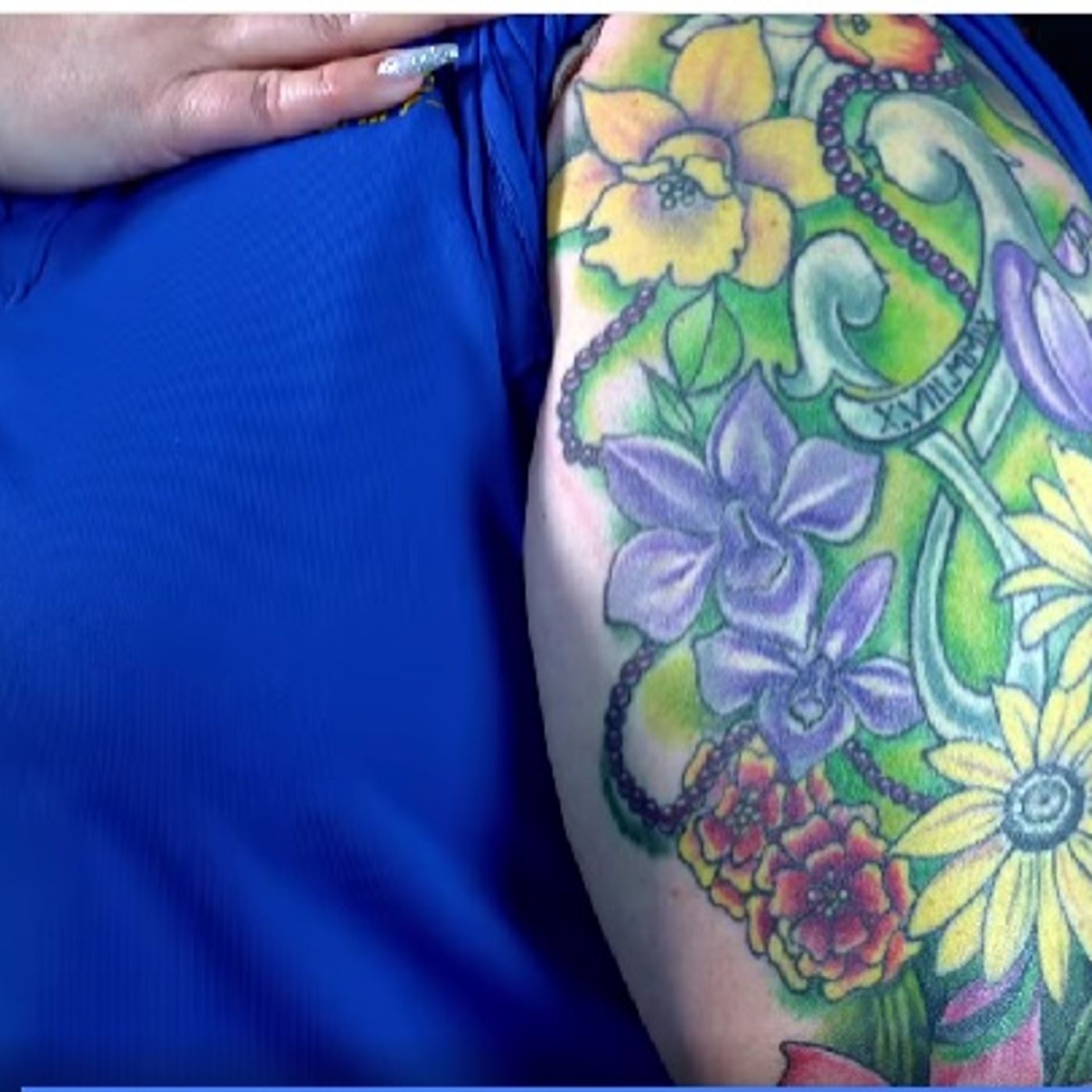 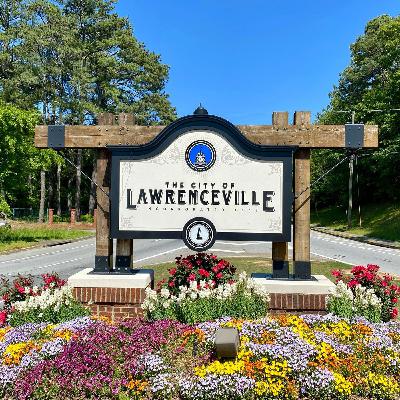 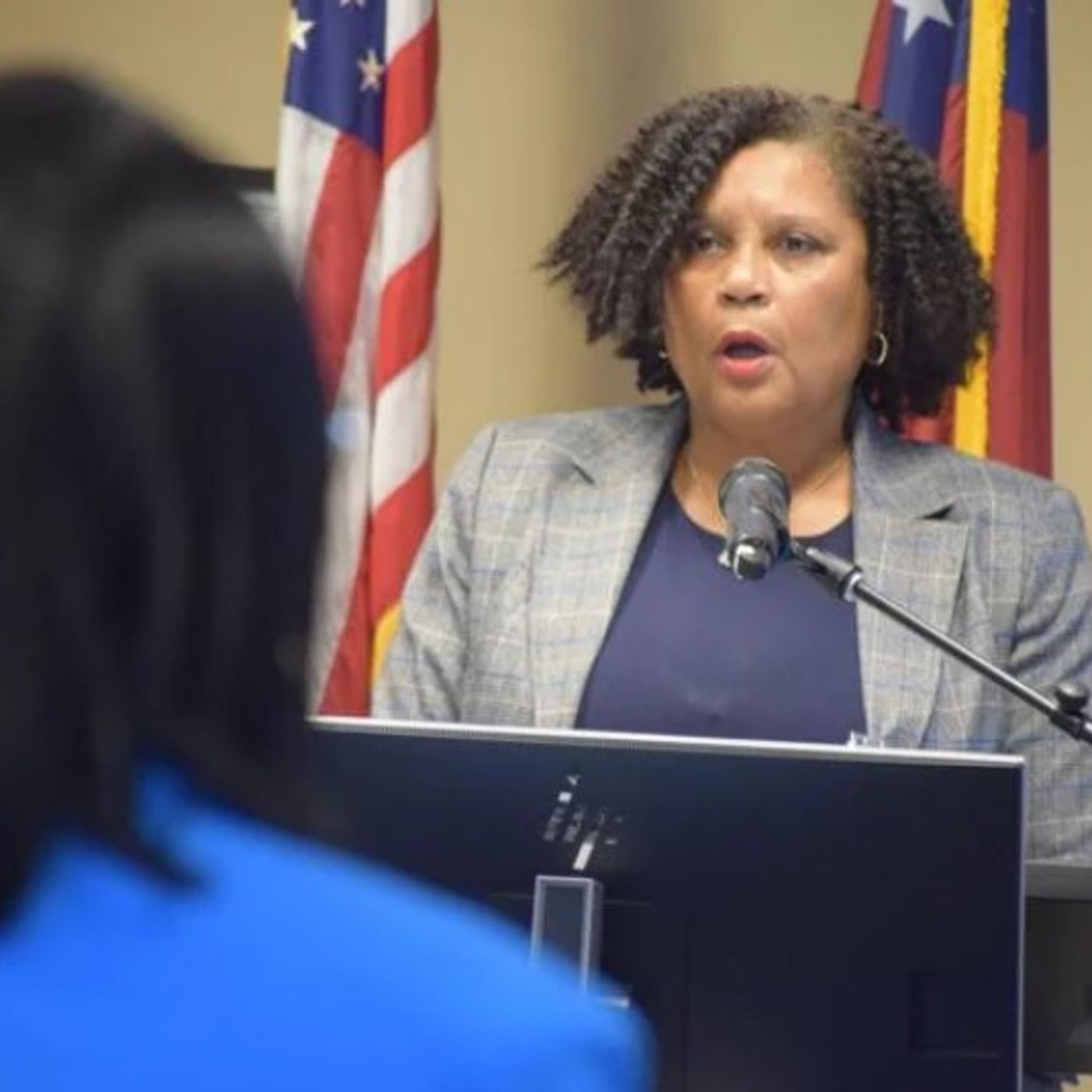 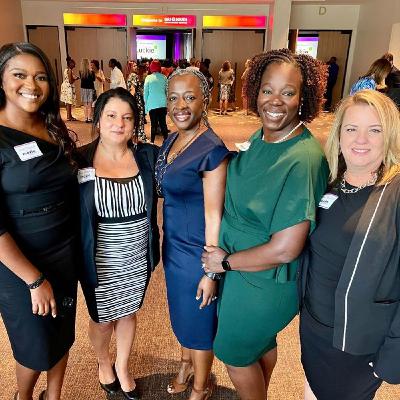 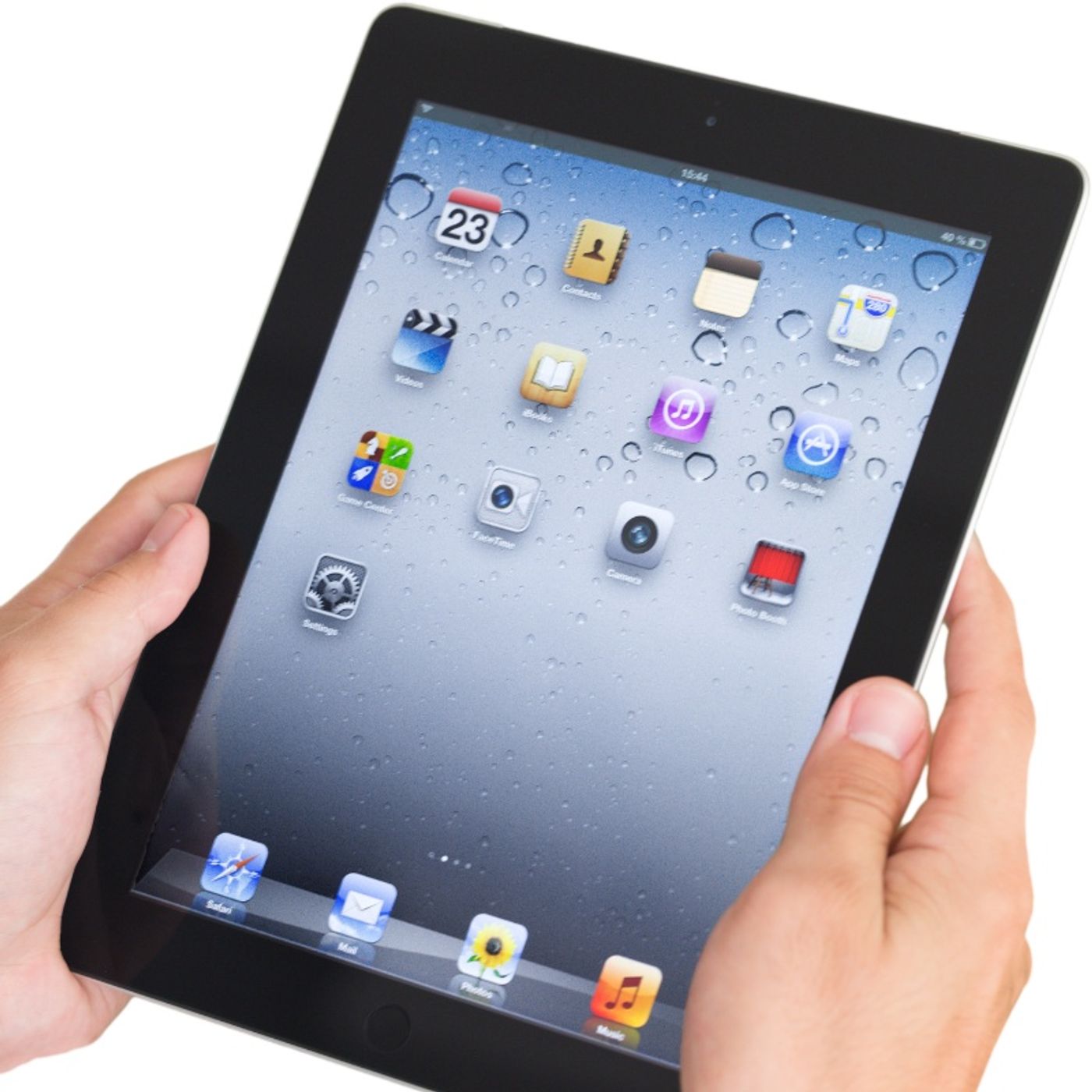 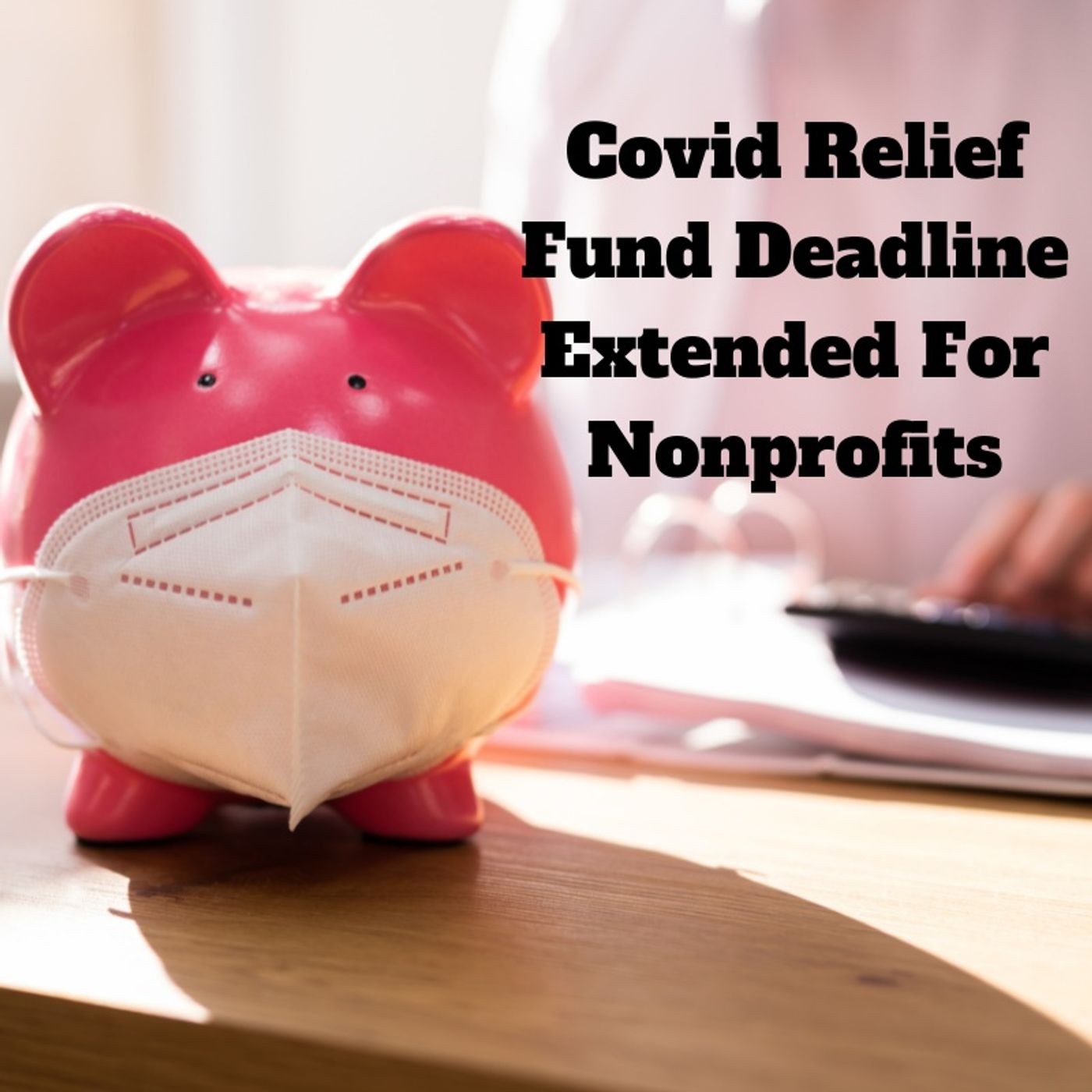 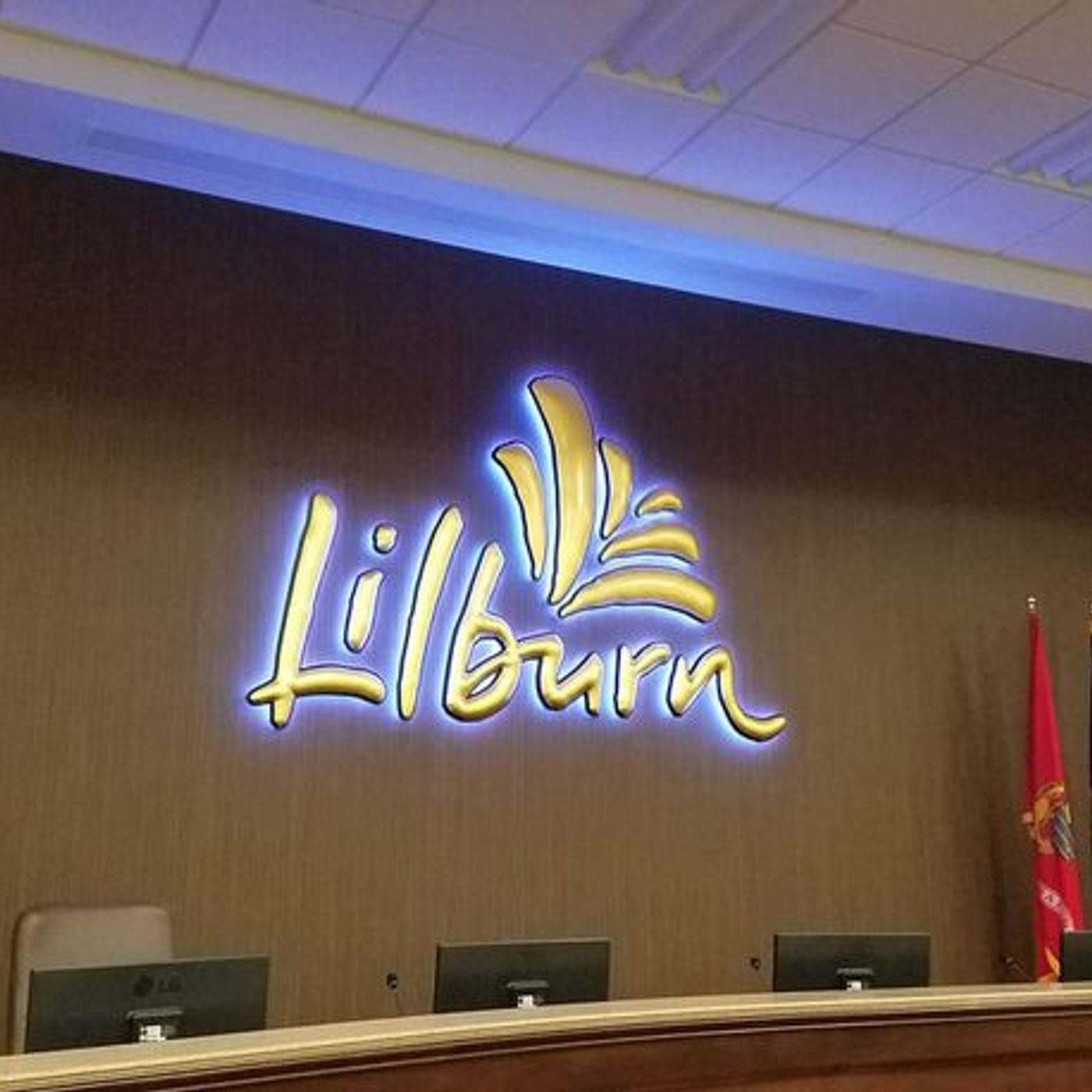 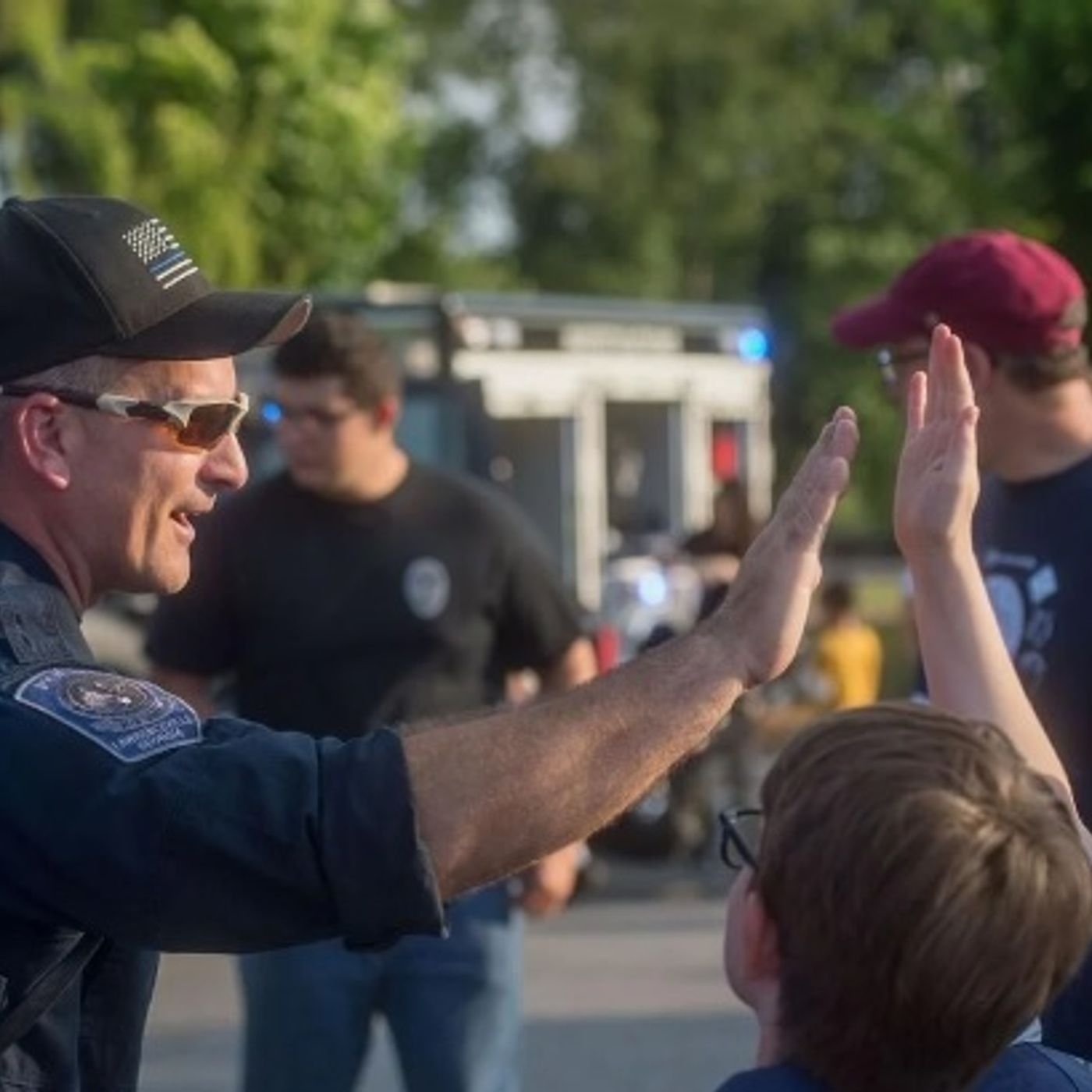 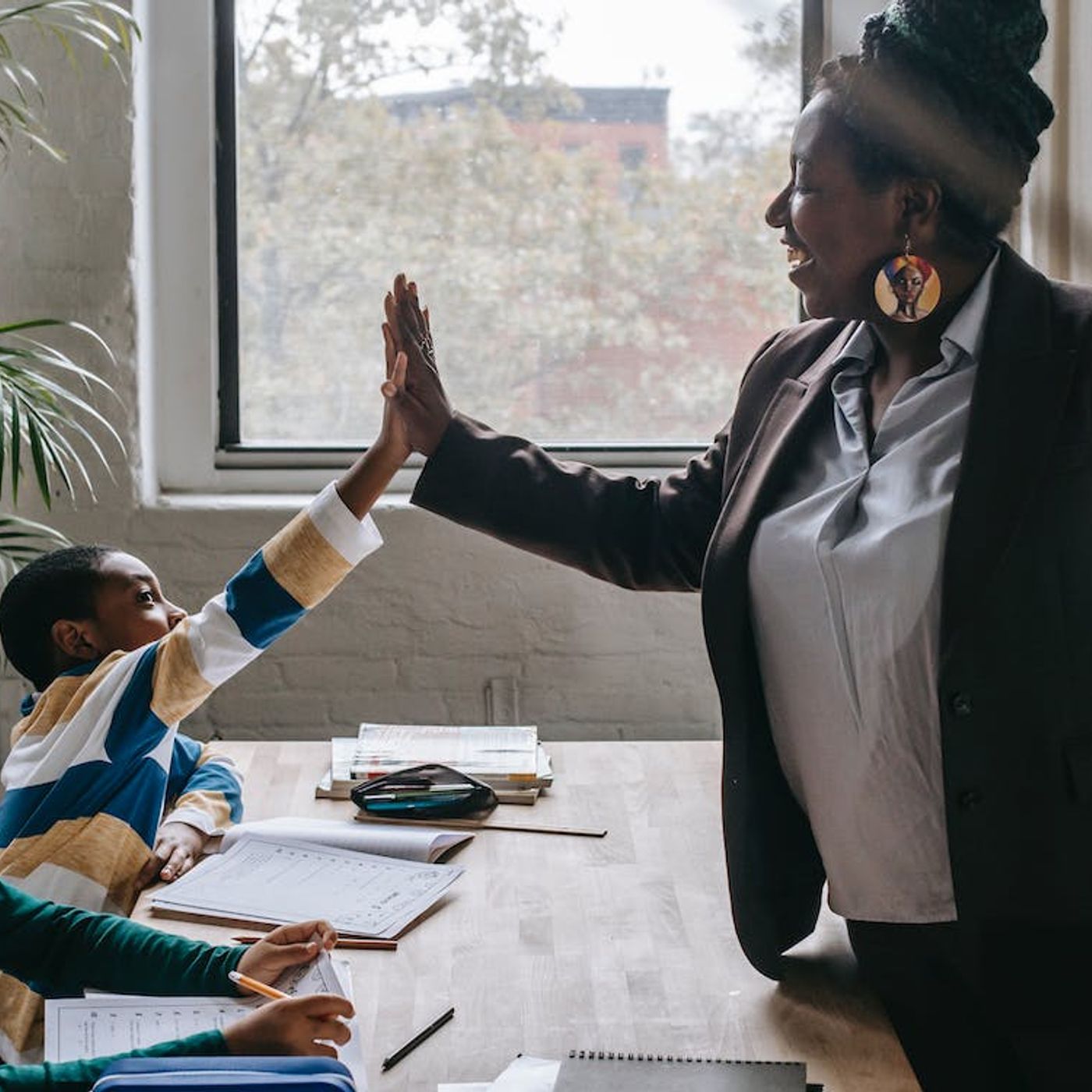 Rescue Throw Bag Saves 4 From The Yellow River In Lilburn