Gary Williams tells a great story about earlier in his career that taught him the value of testing backups and updating documentation. He explains how he thought his backups were fine, until a "new guy" came onto the scene and dared to ask the question, "When was the last time you tested your backups?" As Gary explains, sometimes new people have the best perspective. They let him do the first test, and .... it failed spectacularly! It all came down to the documentation they were so proud of. Hear Gary's story and learn from his mistake – one that defined his career. (Mr. Backup also tells the story that defined his career as well!)
Comments
In Channel 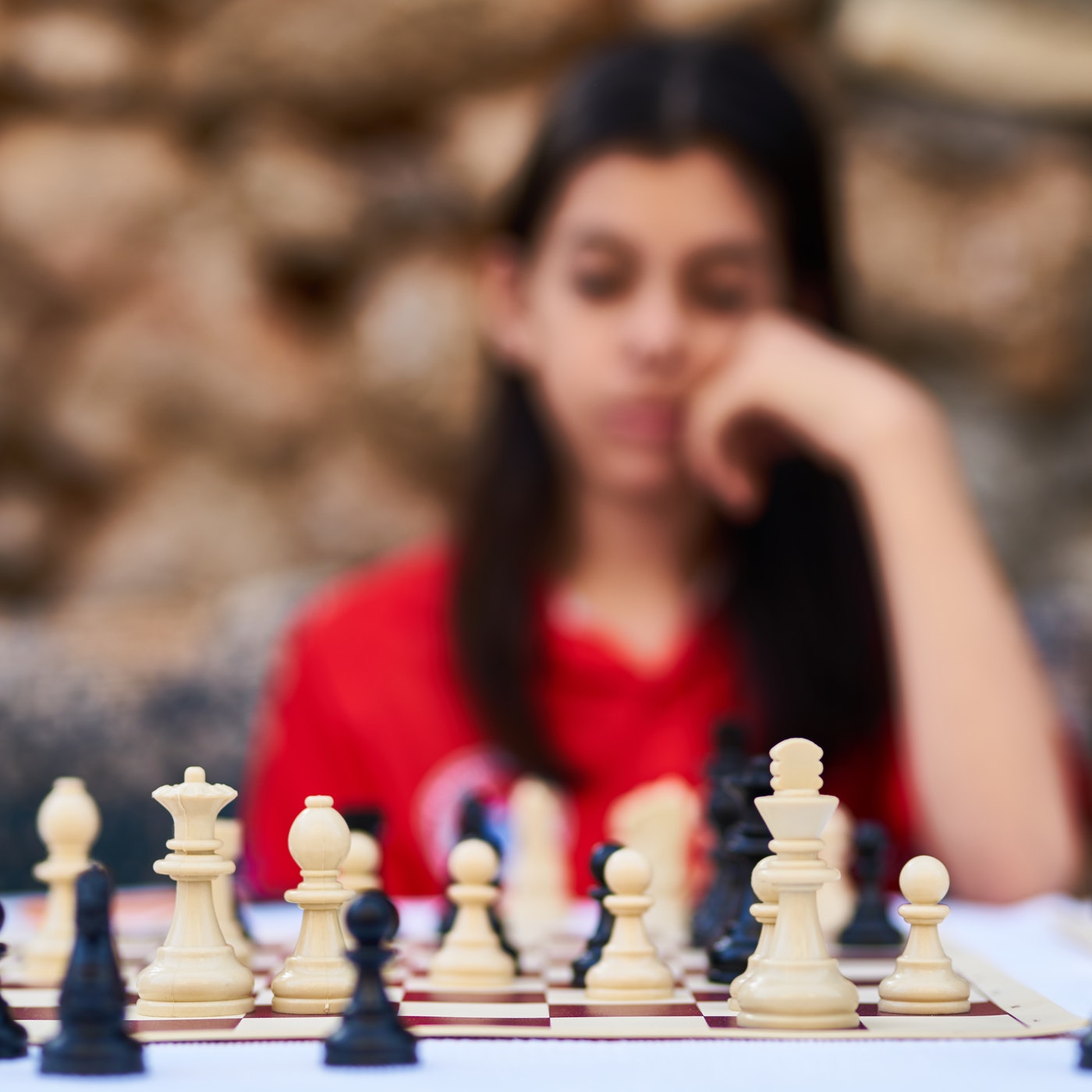 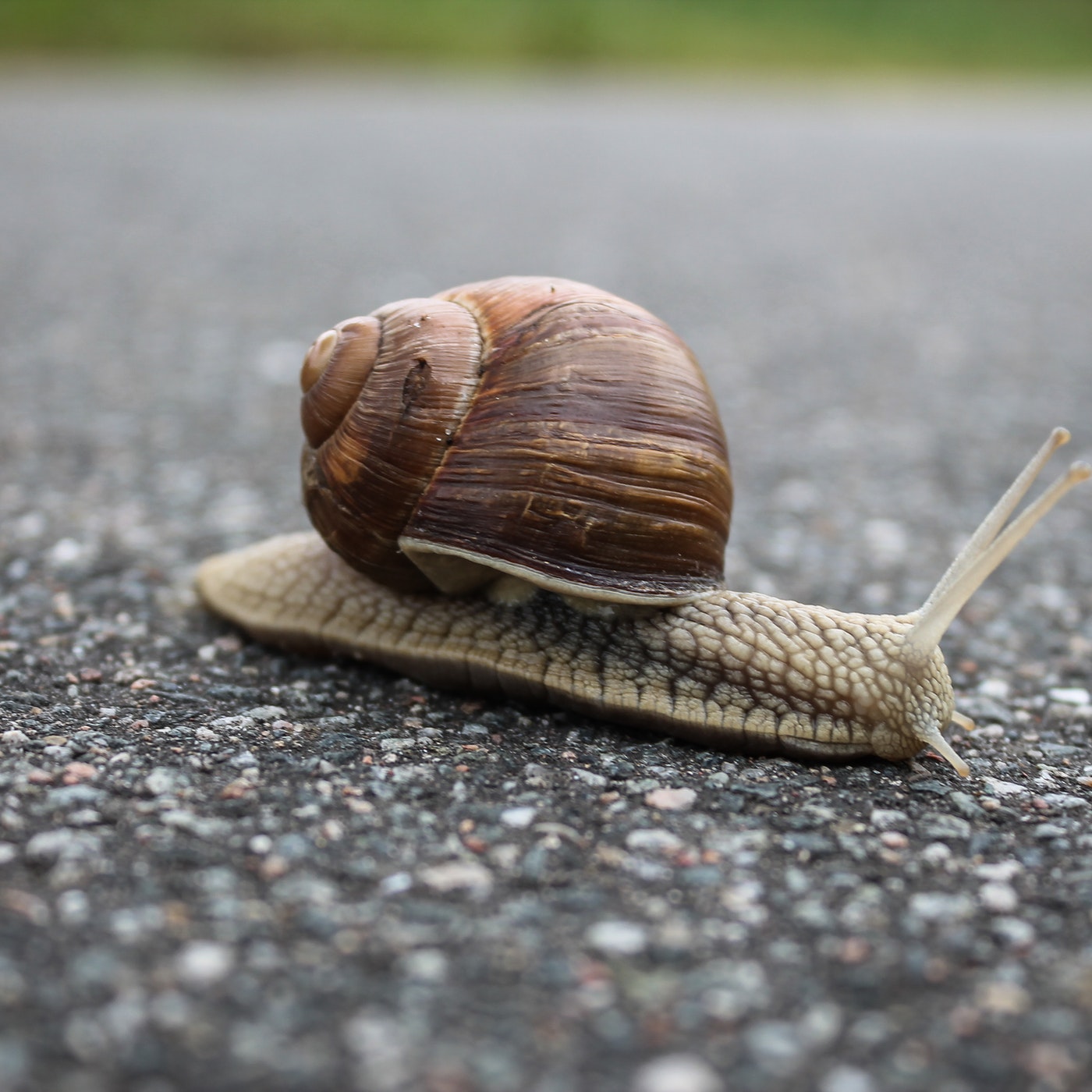 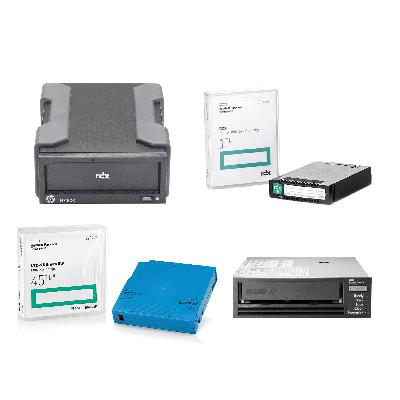 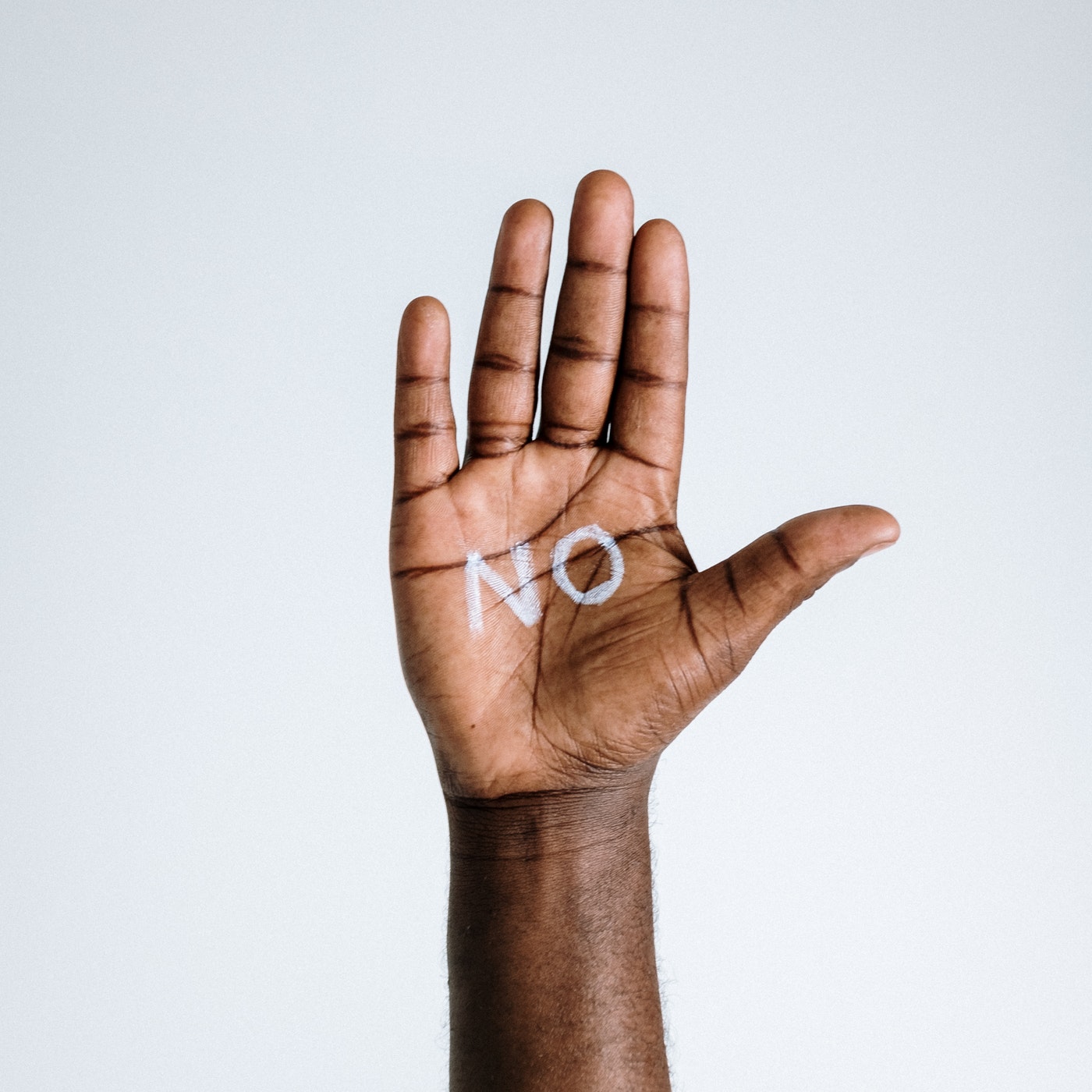 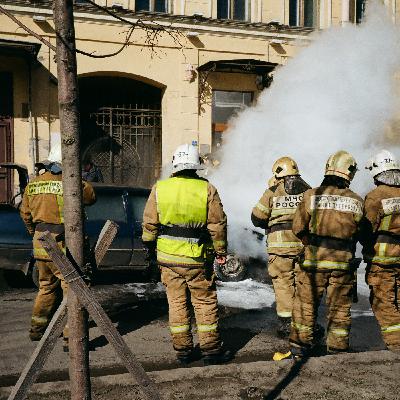 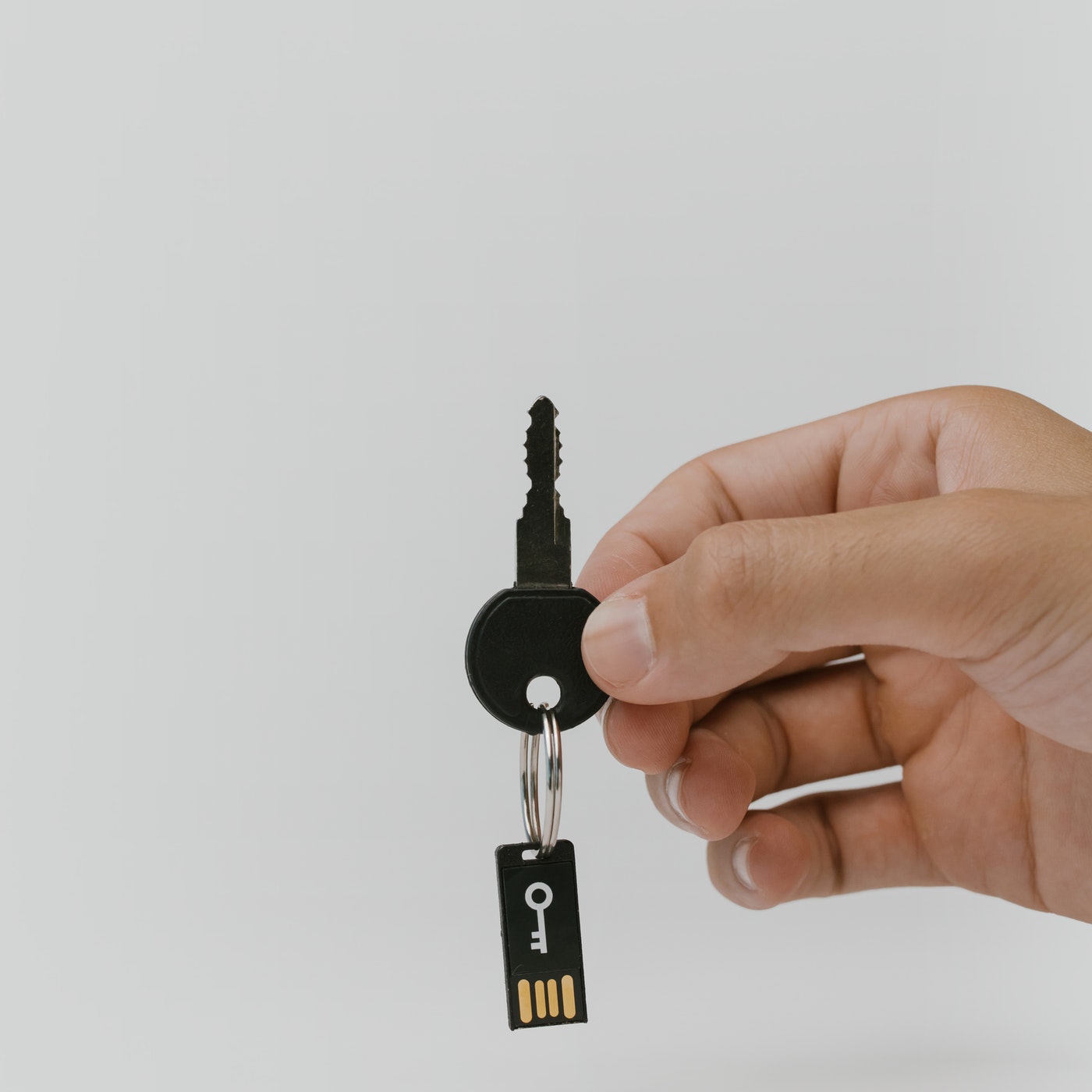 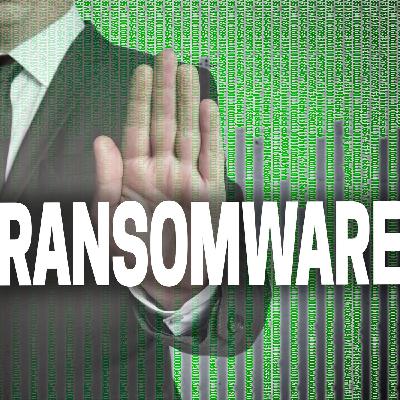 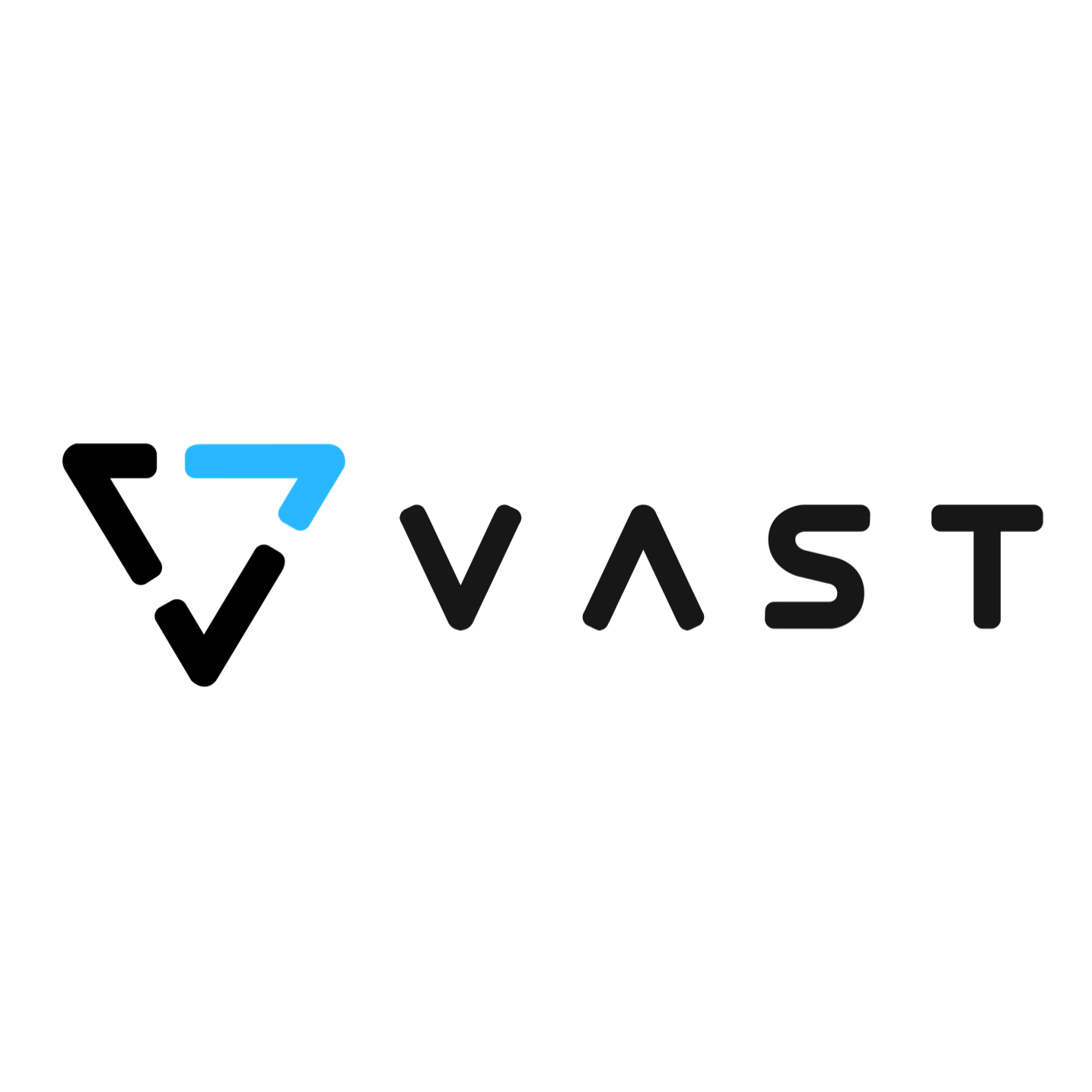 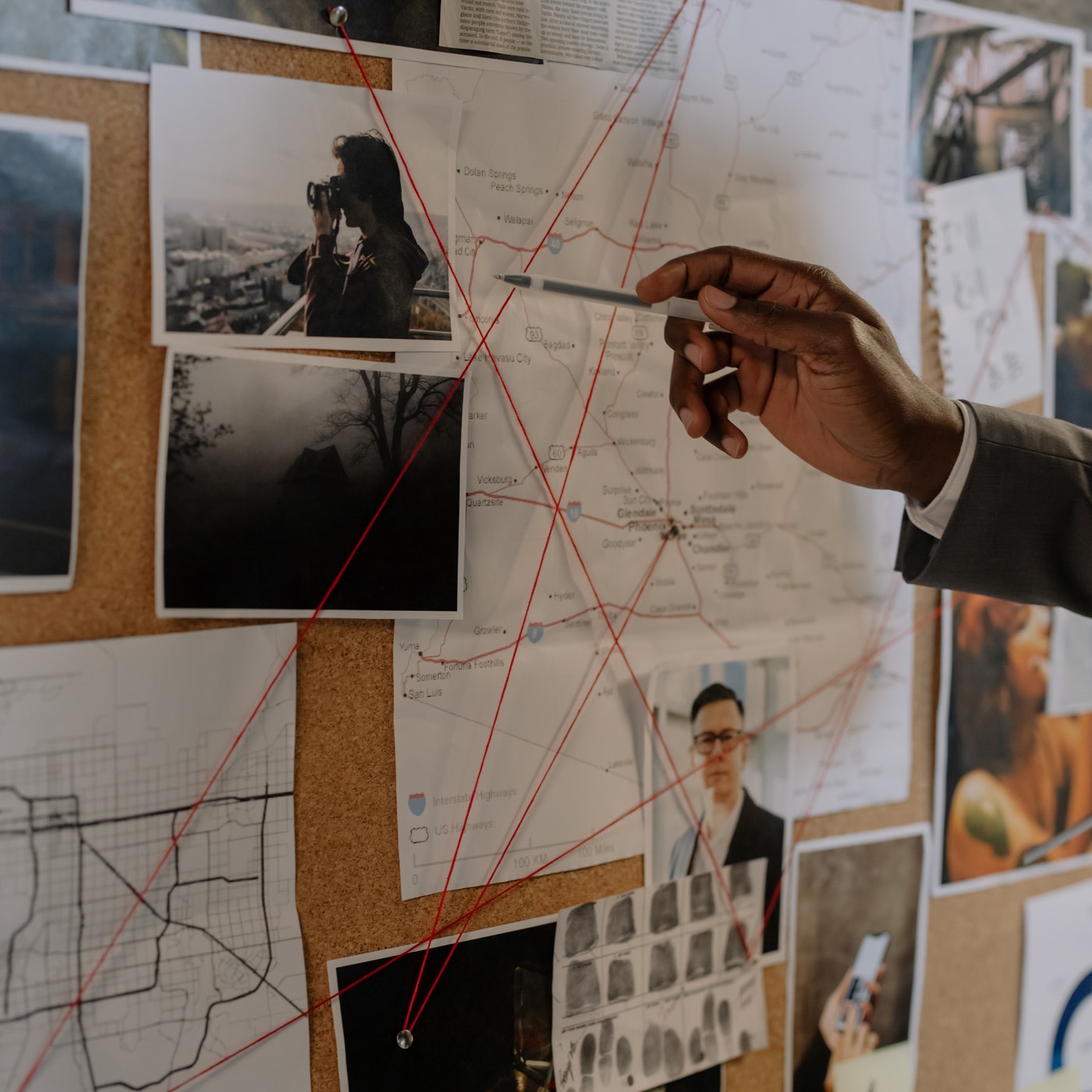 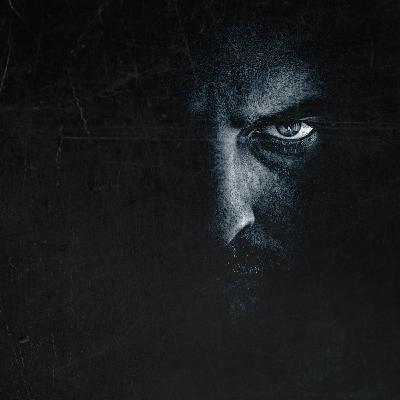 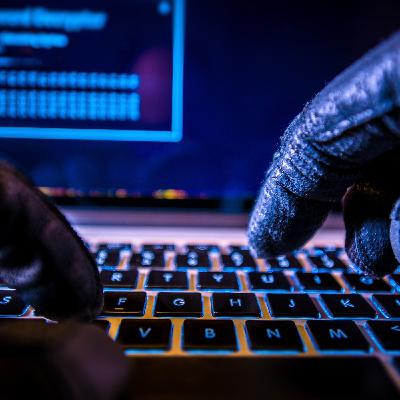 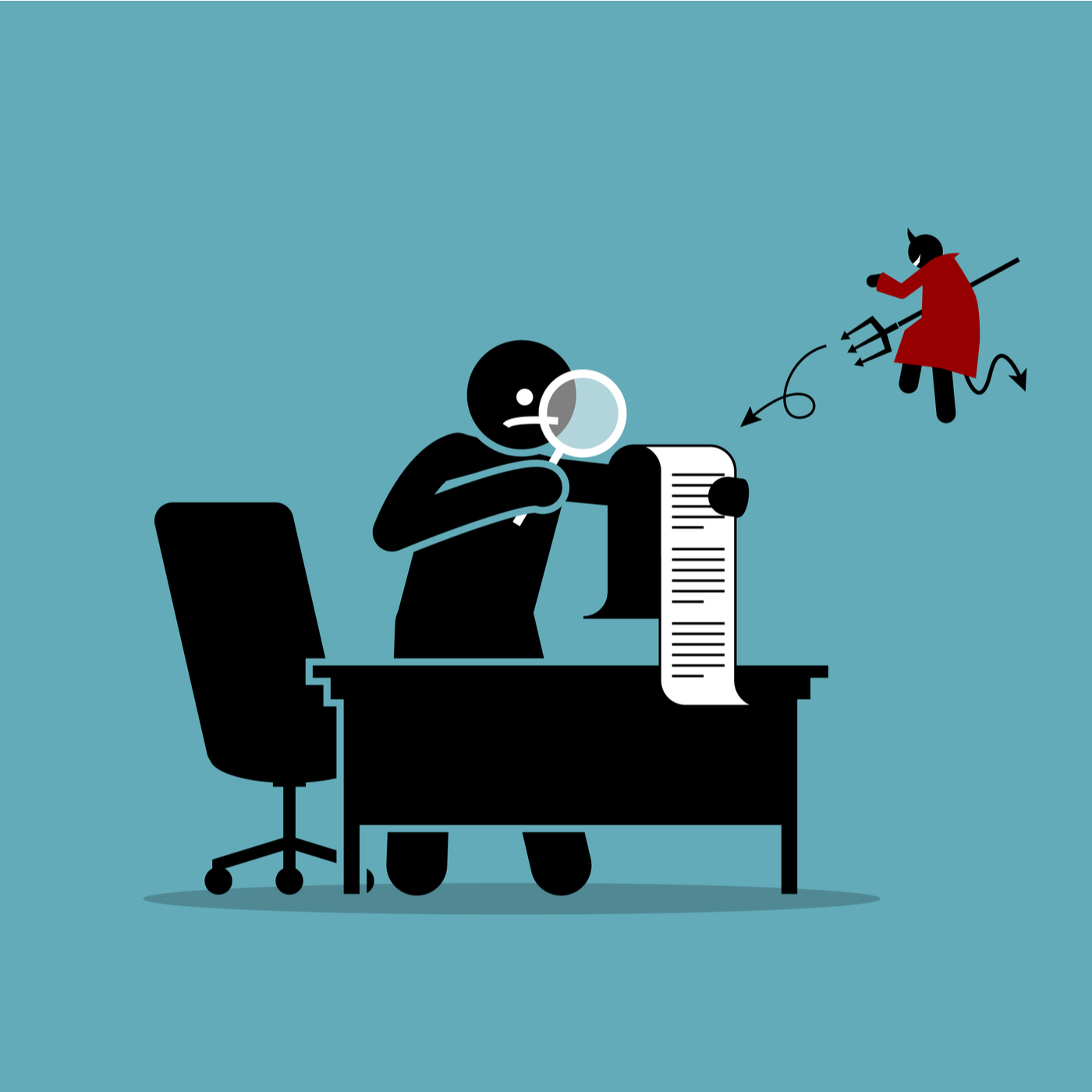 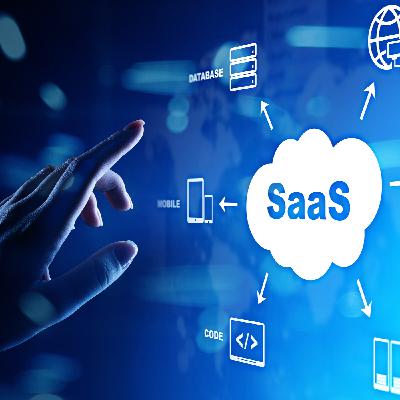 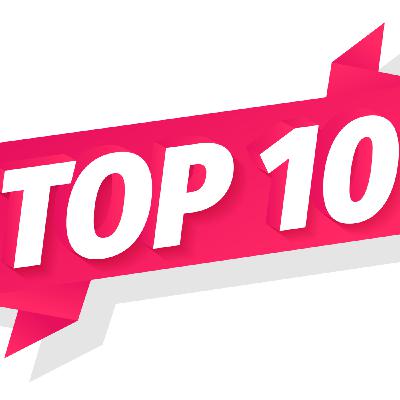 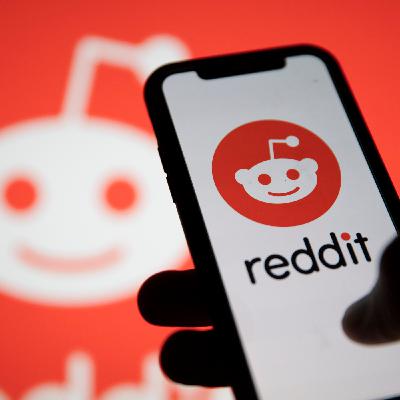 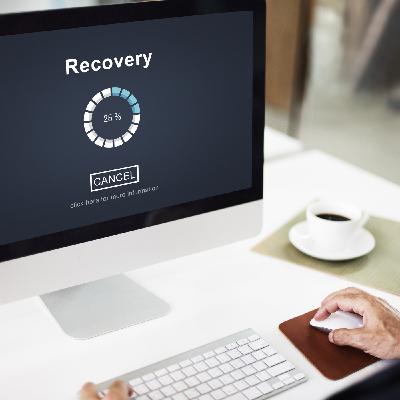 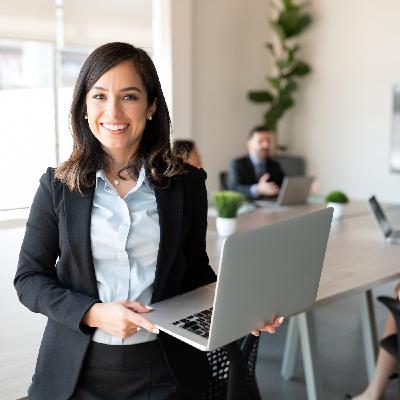 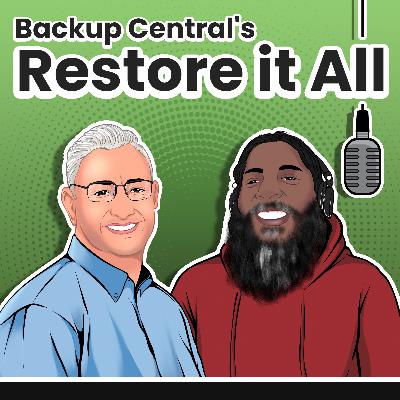 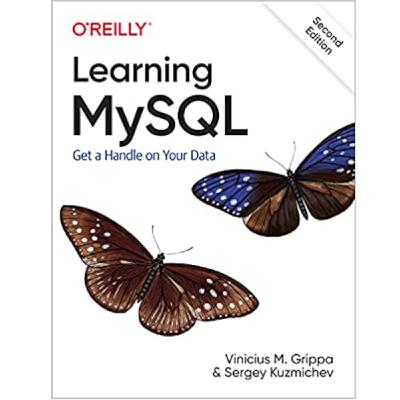