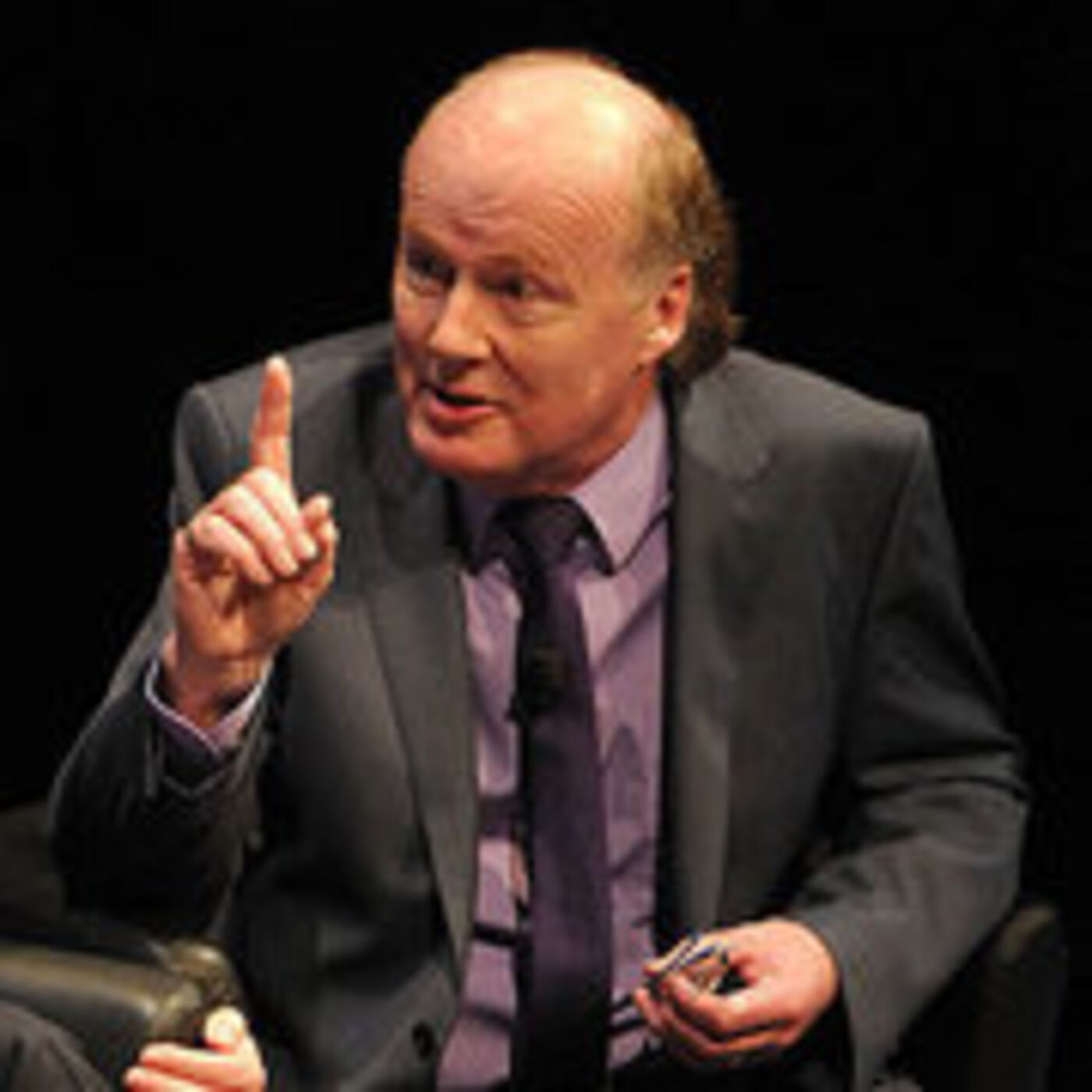 David Davies, OBE (Order of the British Empire – given for chivalry), is a former CEO of the UK Football Association, BBC broadcaster, FIFA and IOC advisor and legend in the UK and European sports world. He discusses growing up in Euston Station, London, living in Belfast and reporting for BBC during the "troubles,' his greatest failure of never getting fired, why humor is an underused asset...plus much more. 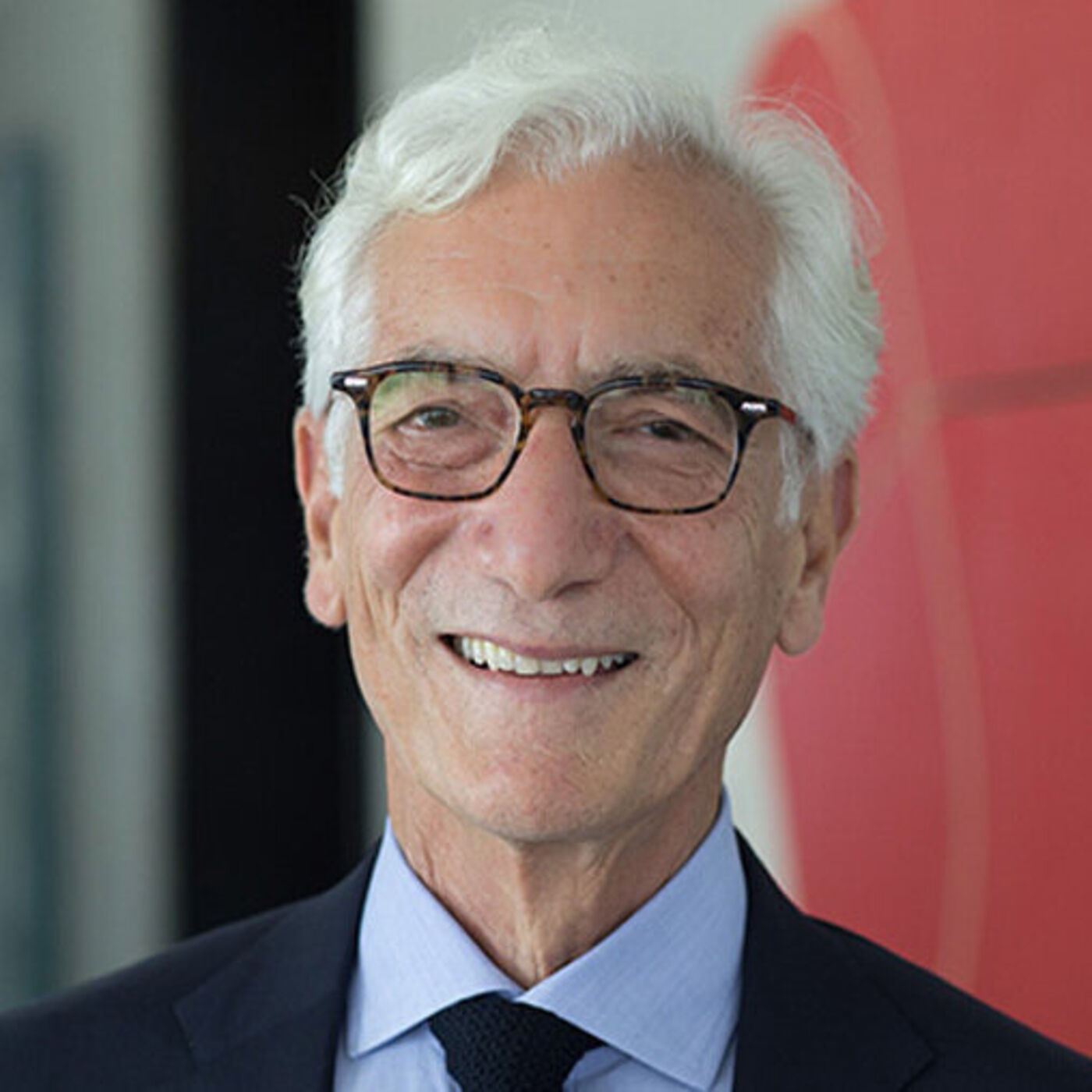 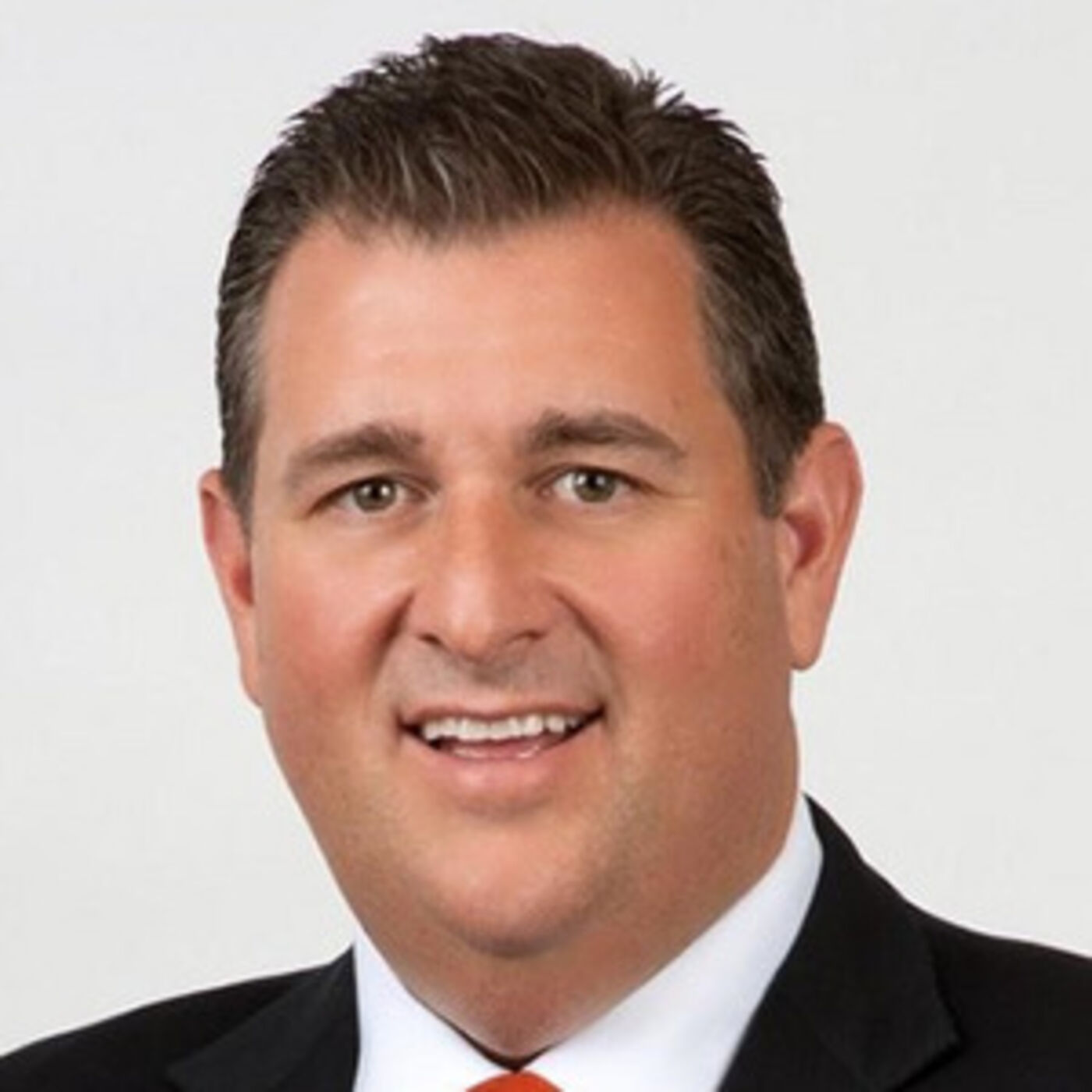 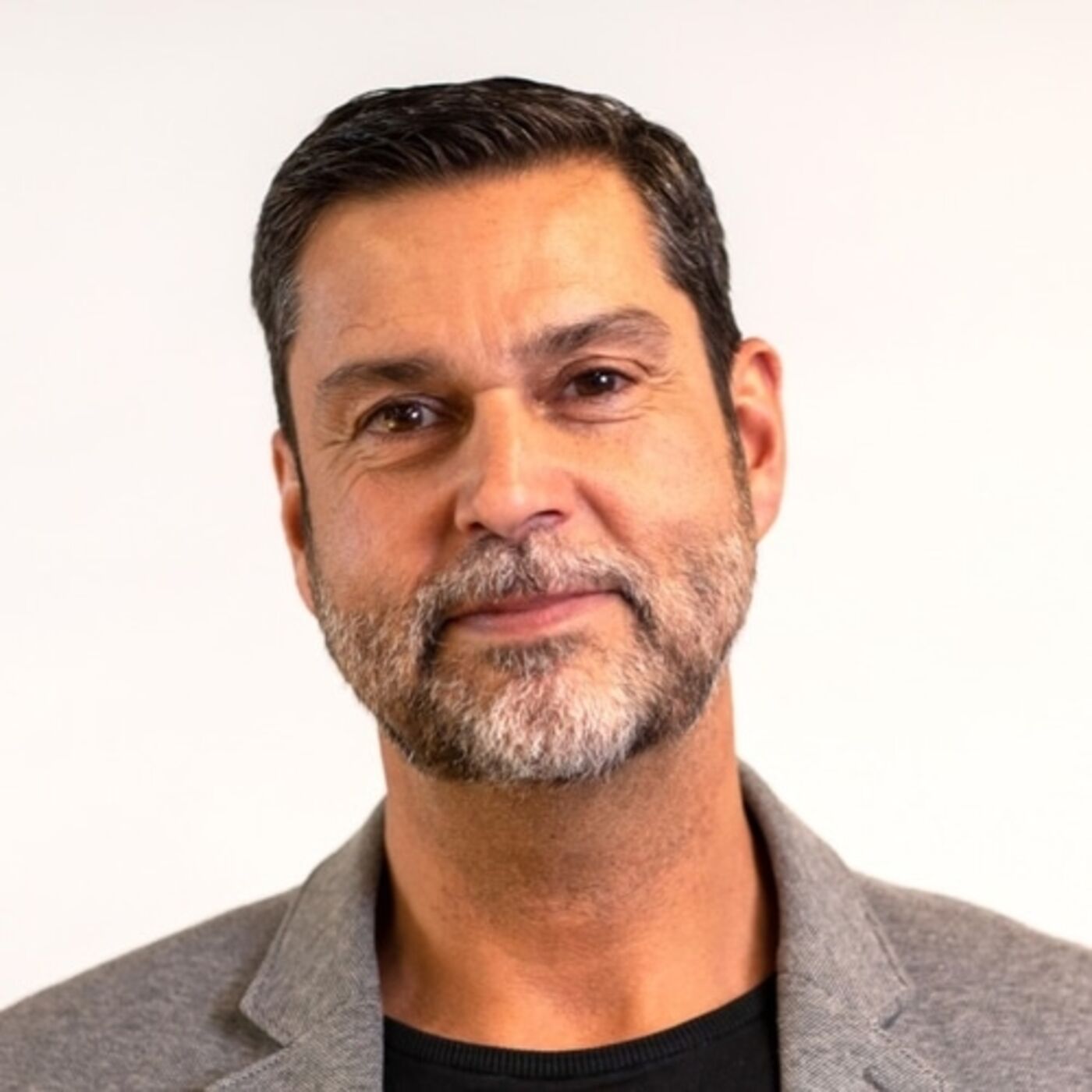 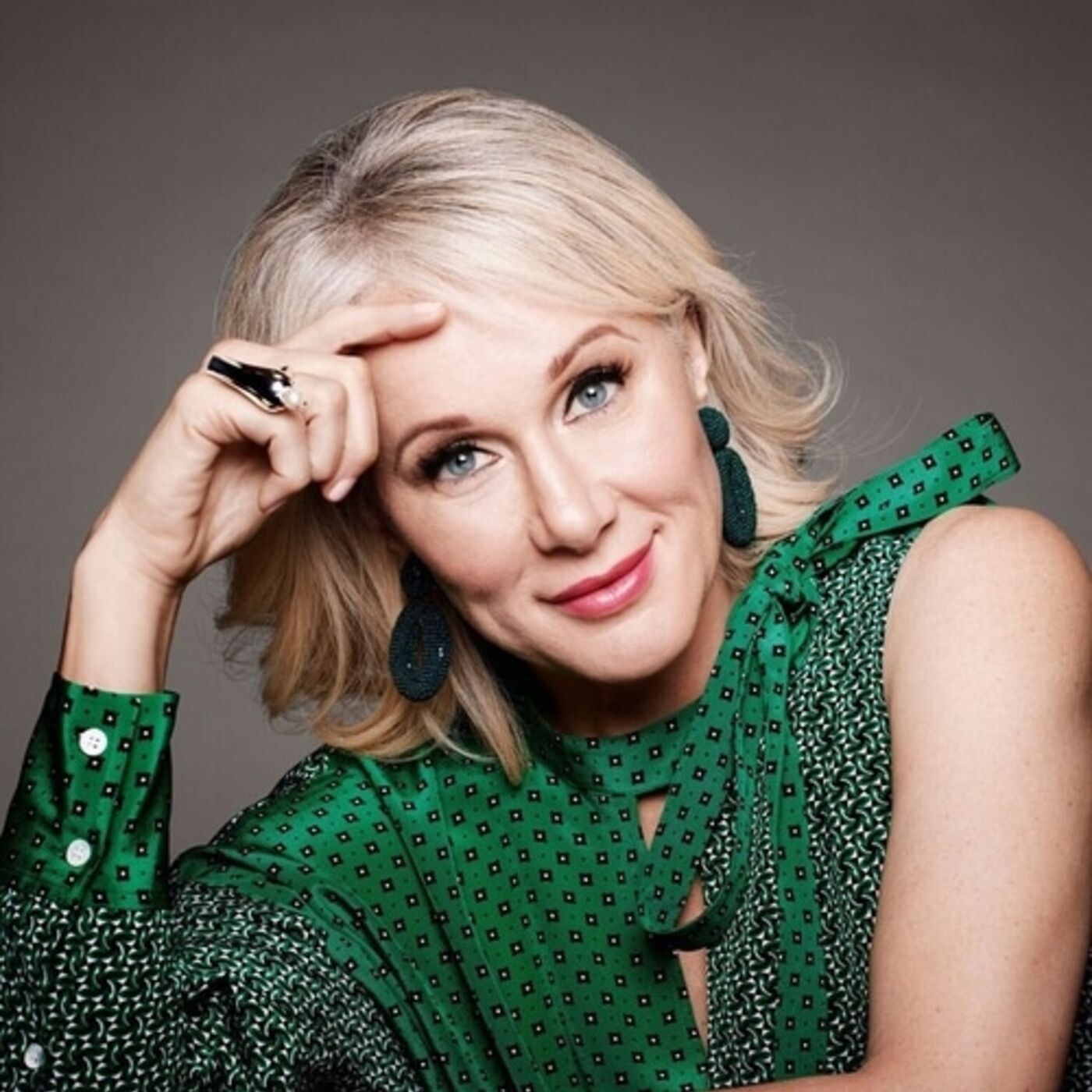 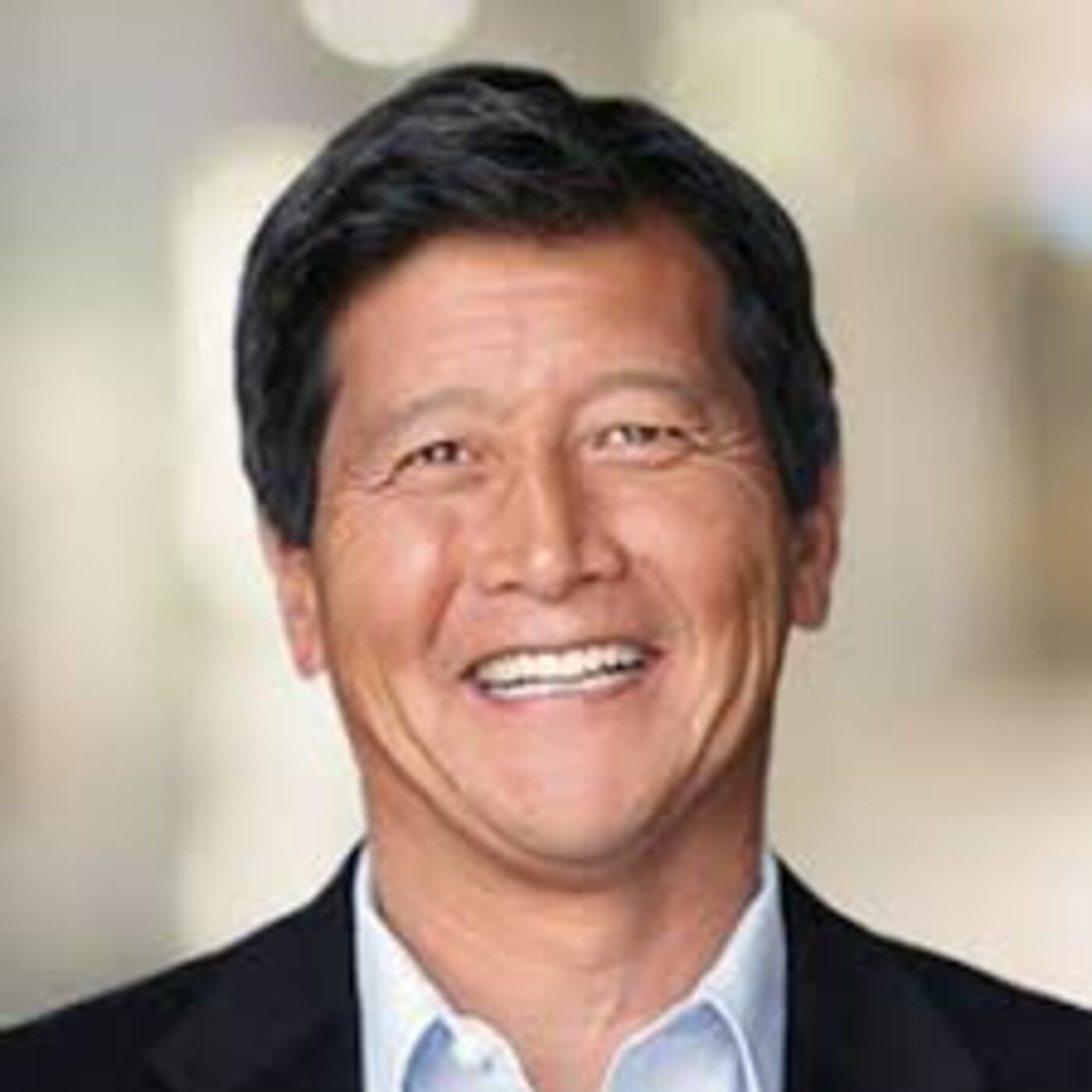 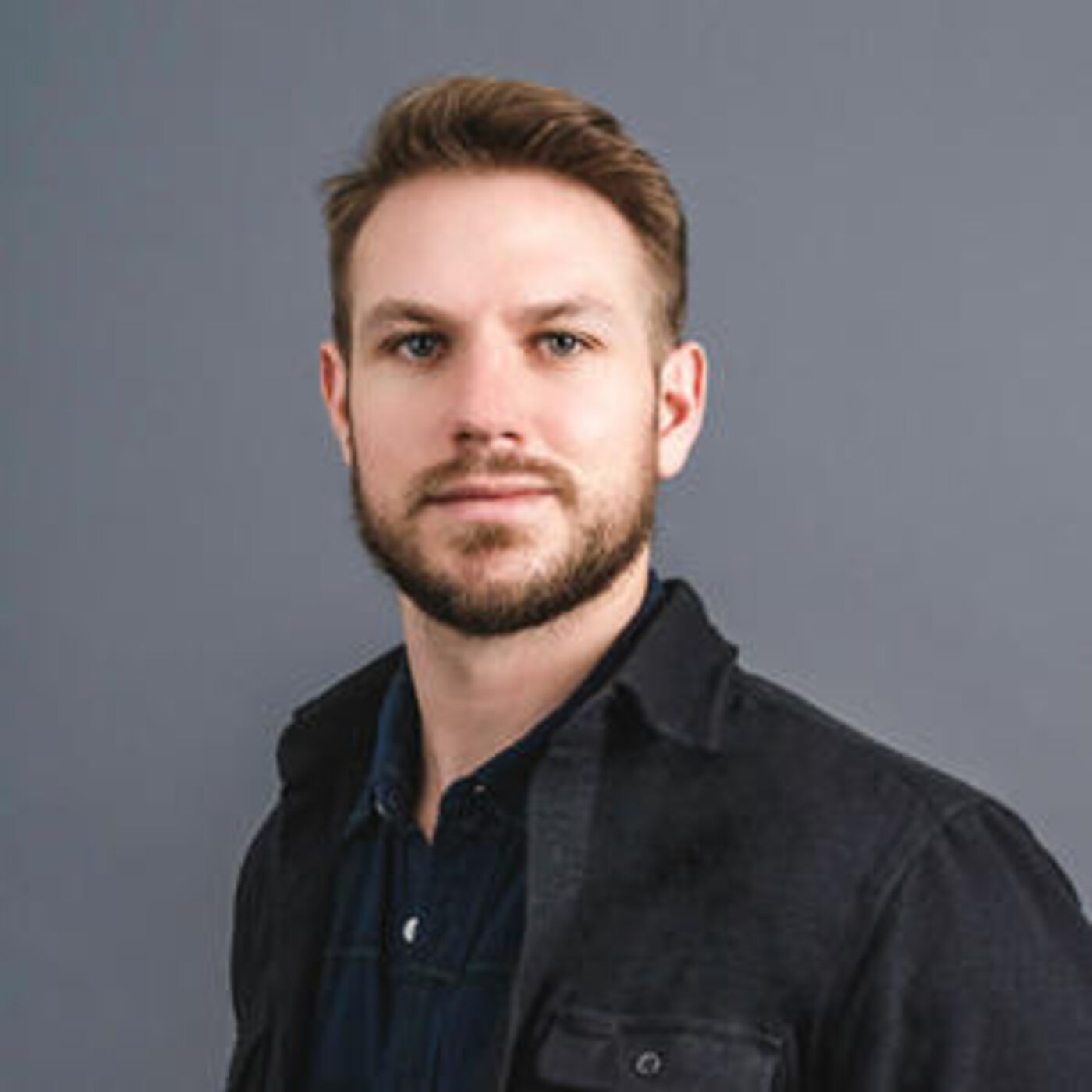 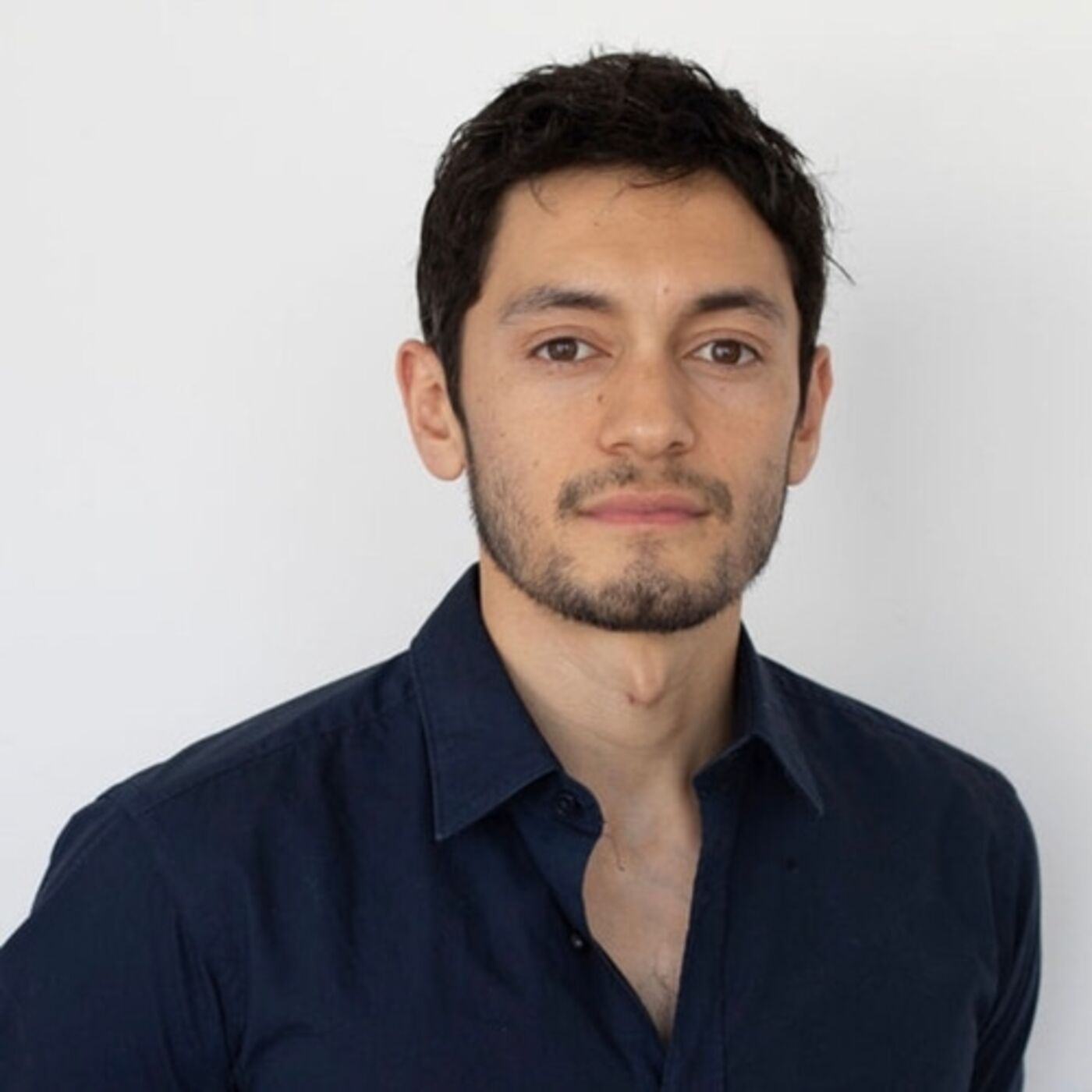 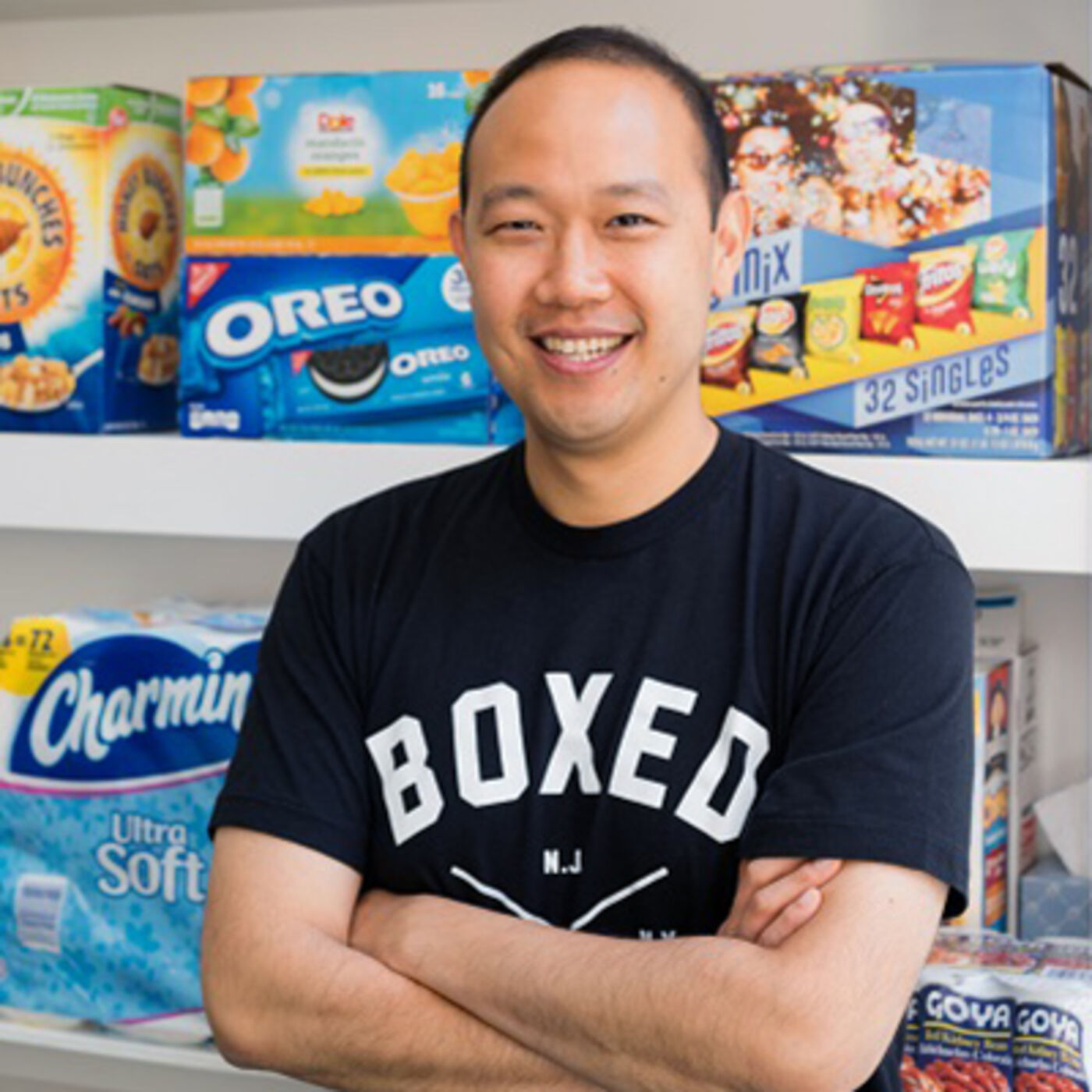 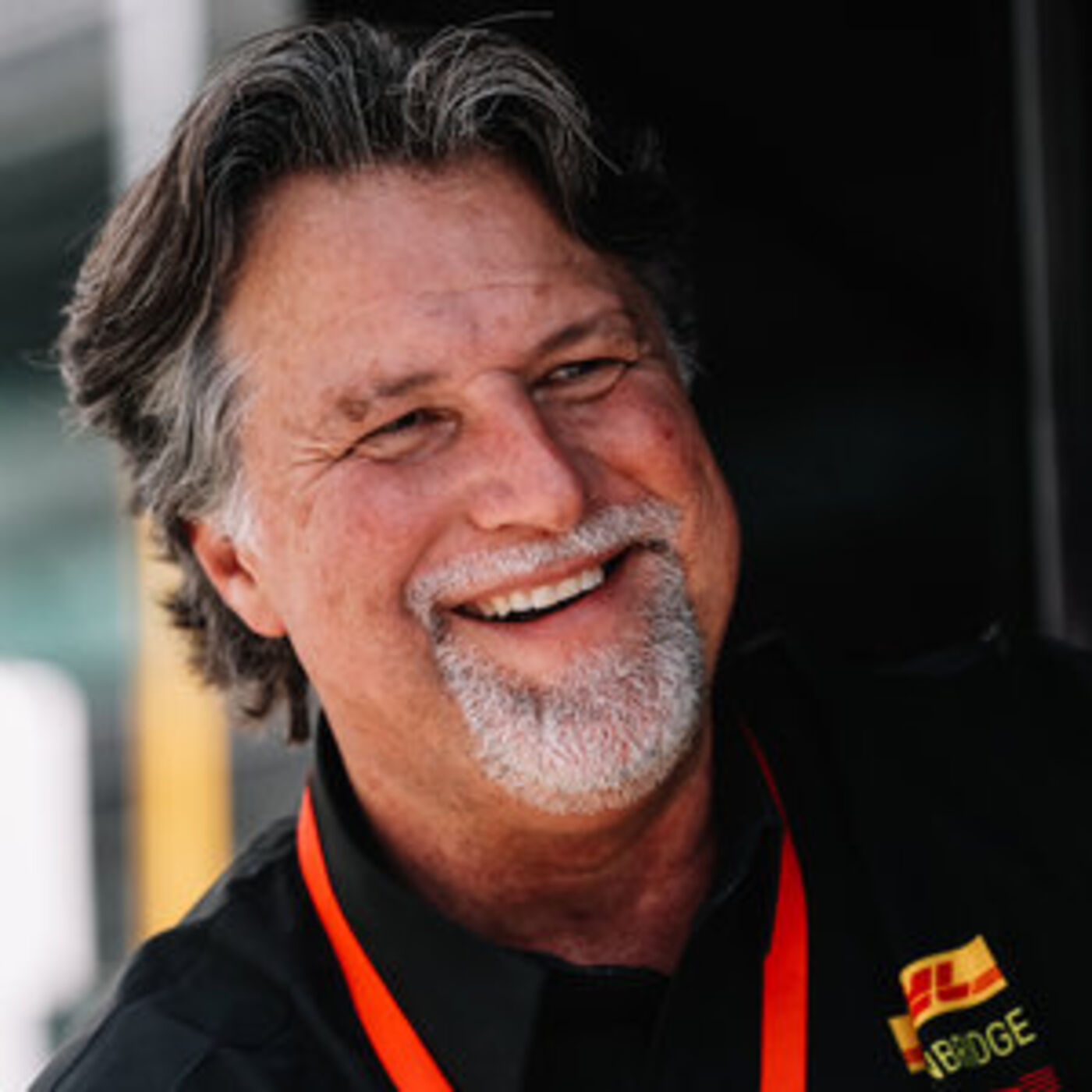 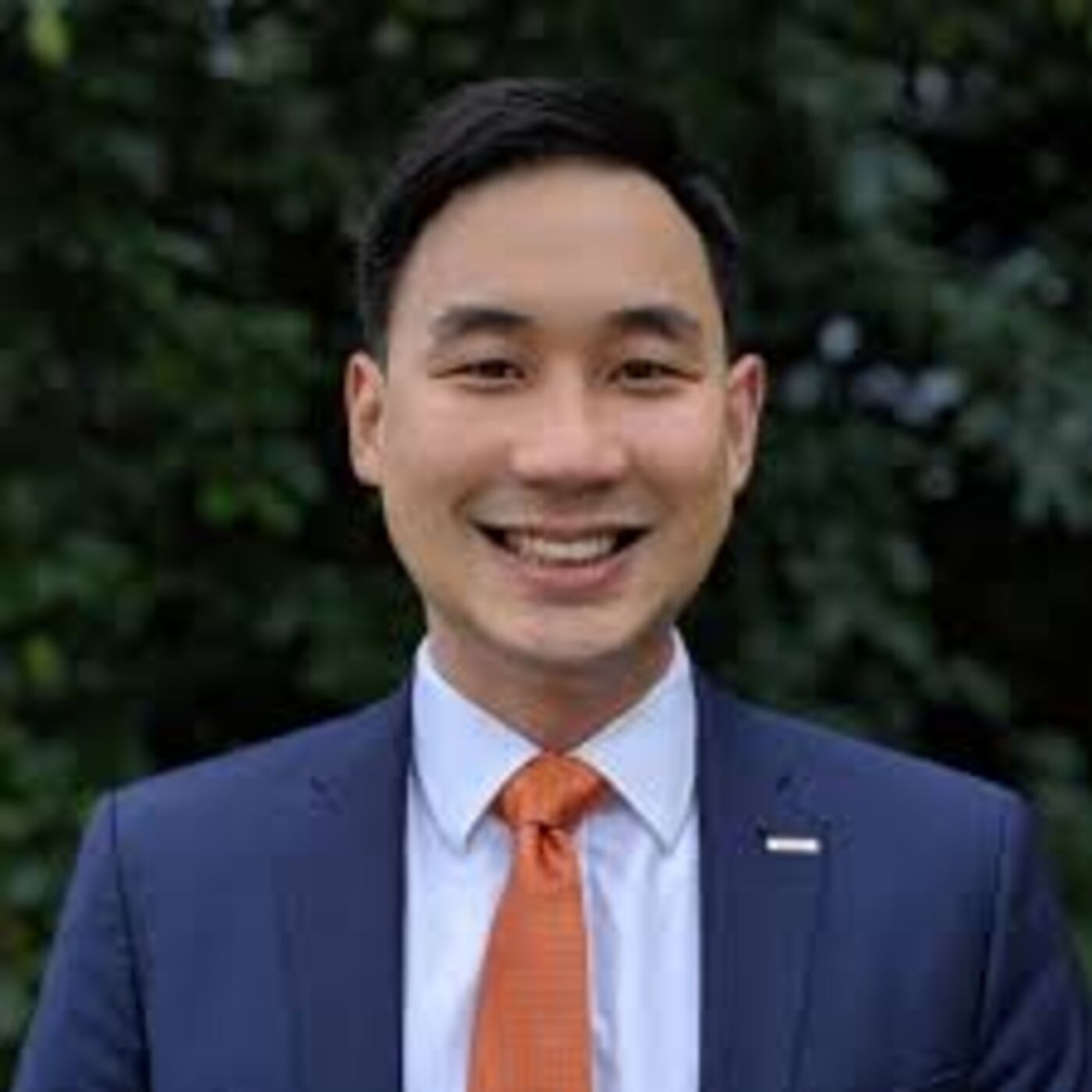 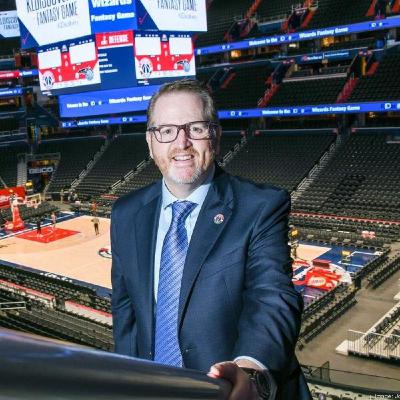 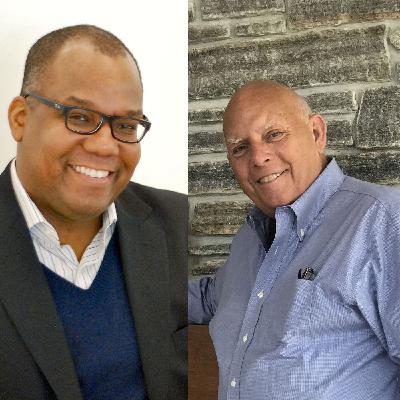 Online Voting – It's All About Digital Transformation 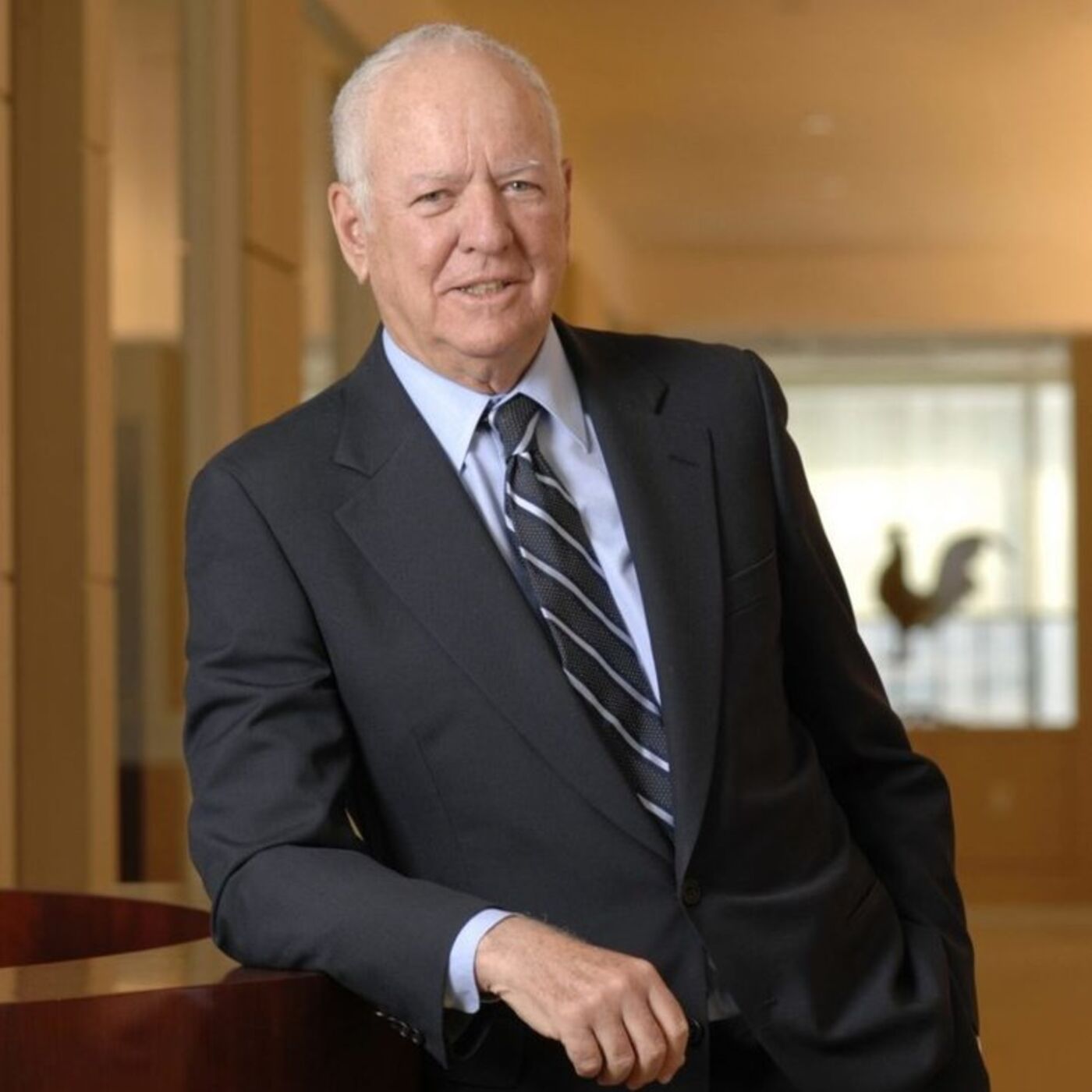 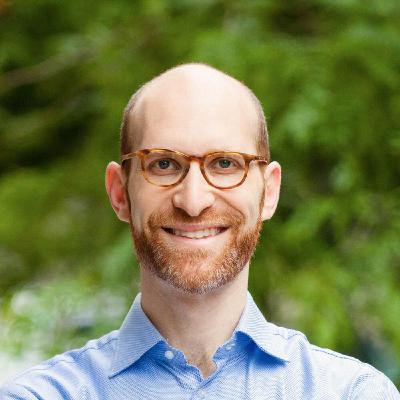 Once Upon a Startup – CommonBond CEO, David Klein 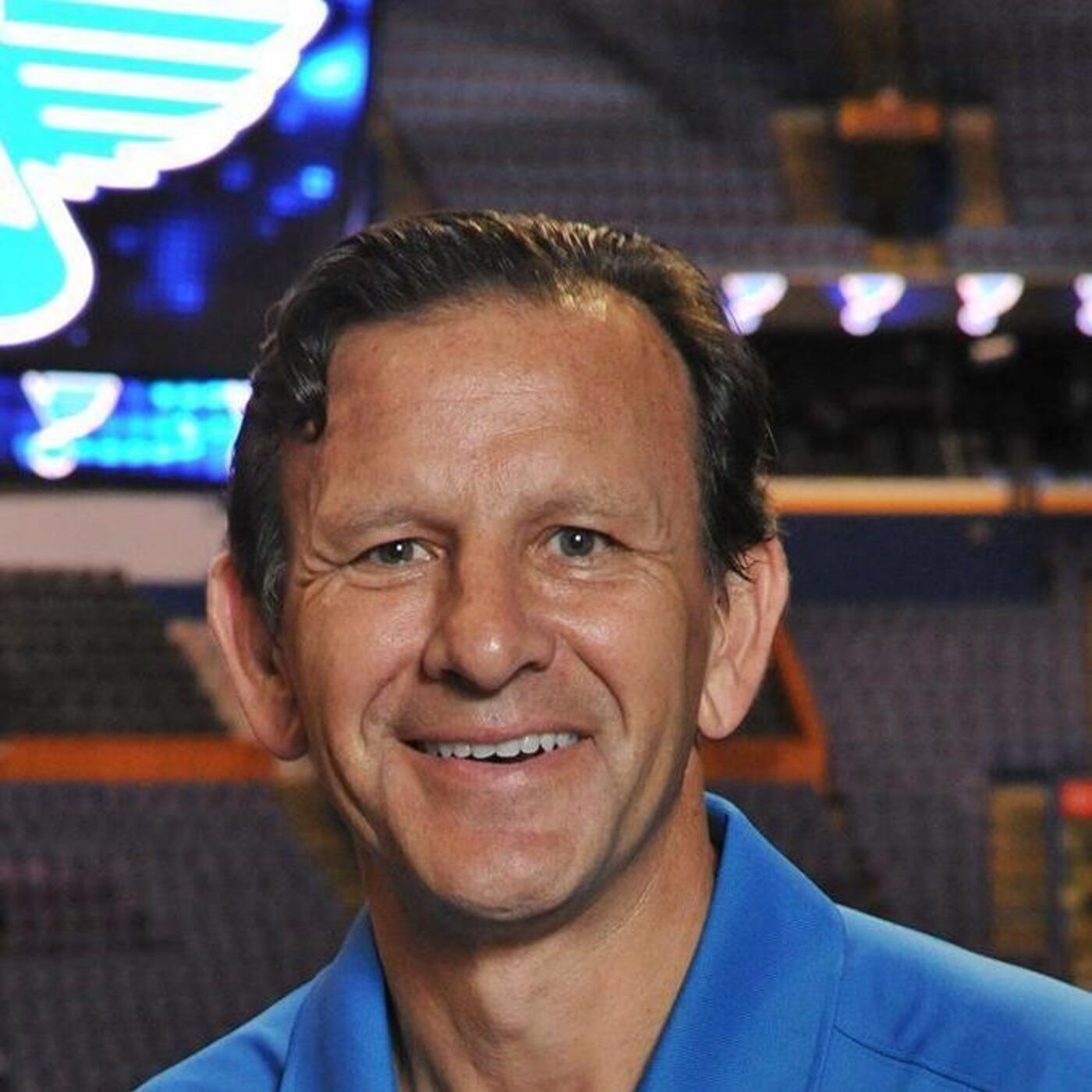 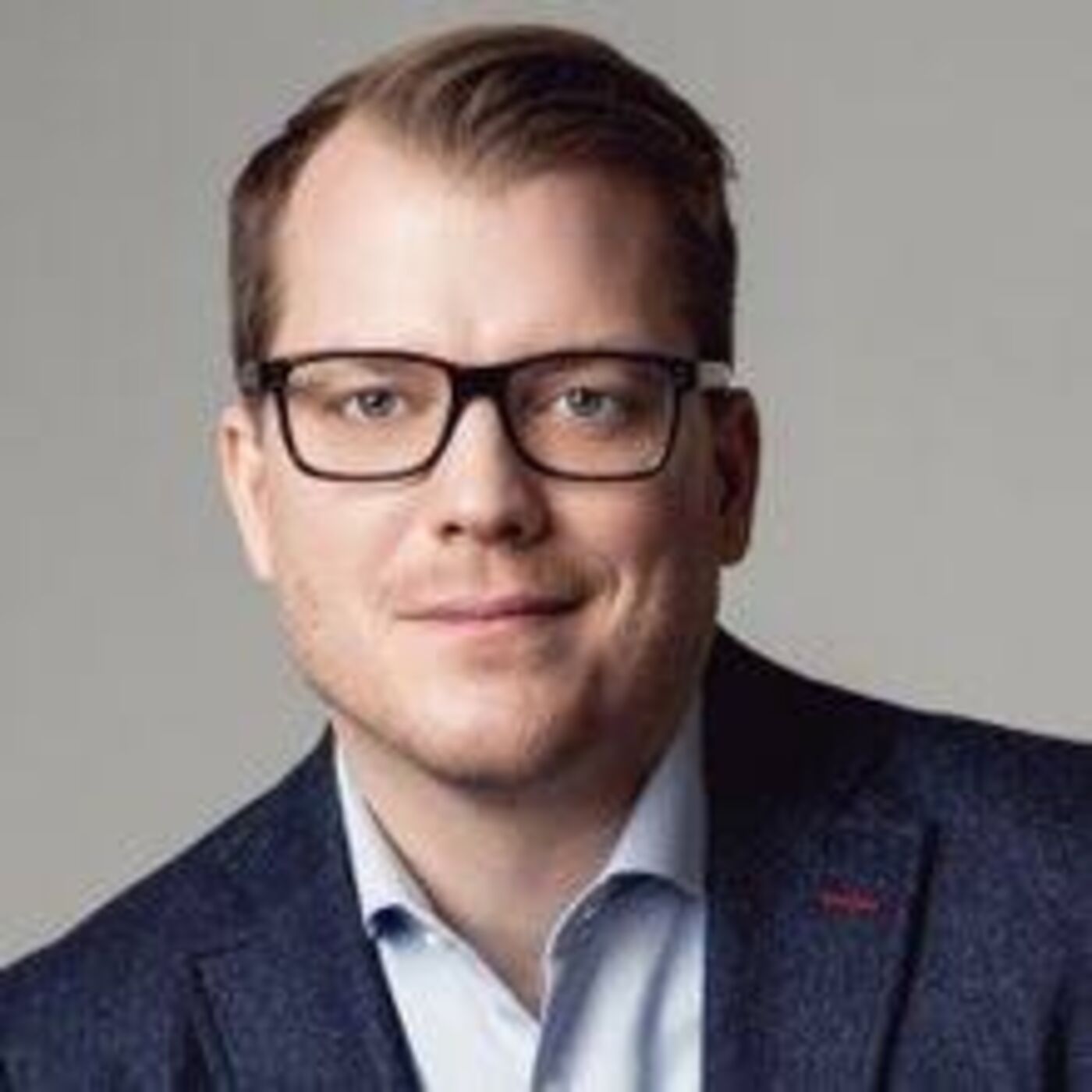 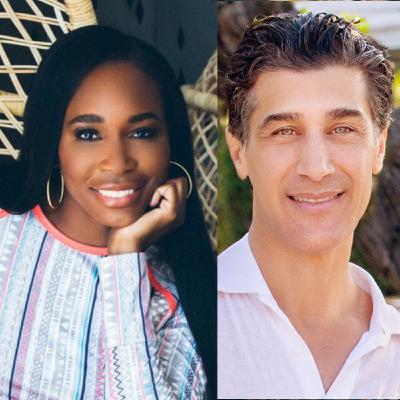 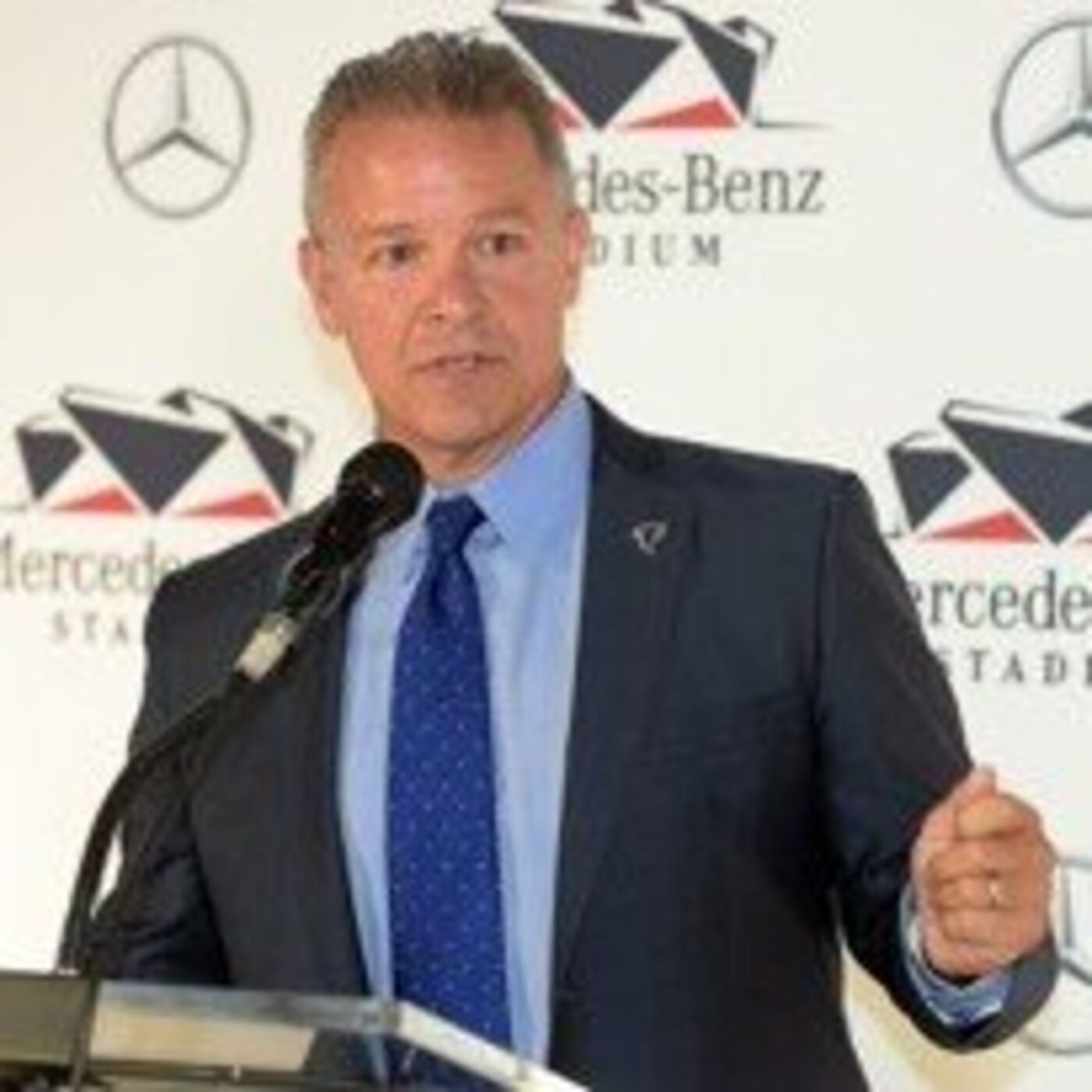 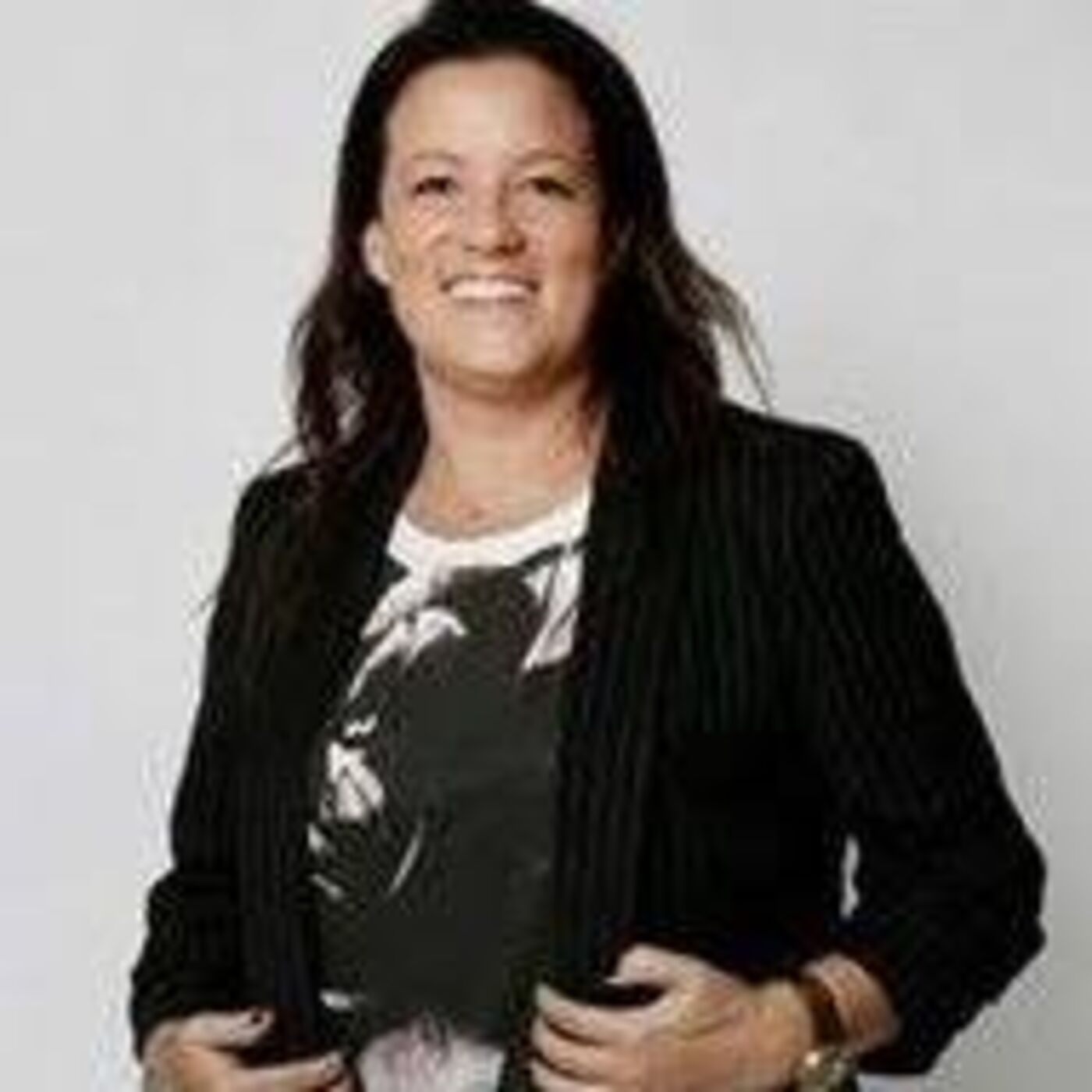 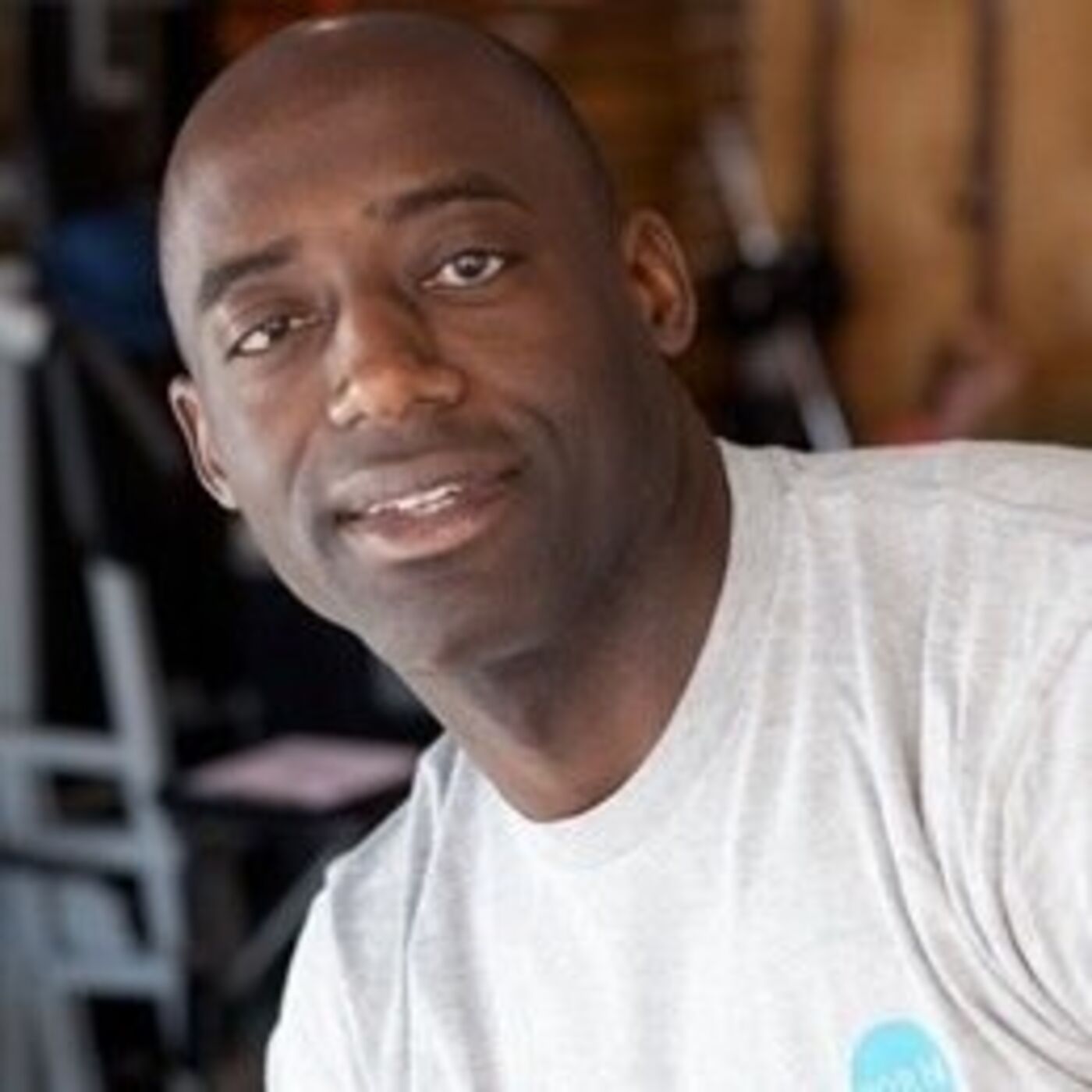