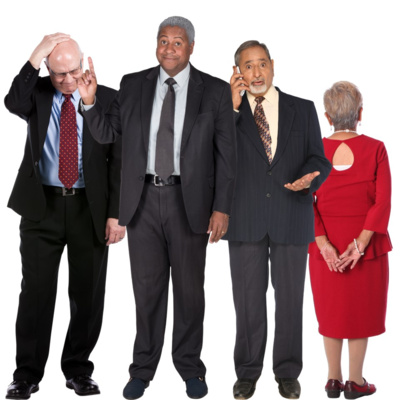 You are about to hear a short story about four people, the story is about three men and one woman who either made or almost made Retirement a Death Sentence. The characters in this story are 65-year-old Len, 68-year-old Fred, 79-year-old Mark, and 62-year-old Caroline, the one thing they all had in common was they were all retired, but they all lived life during retirement much differently.

Len is the first one I want to tell you about because he worked on a job for 32 years, now he is 65 and the company gave him an ultimatum, either resign with a special payout or get terminated,  because he is getting to the point where the job is too demanding as he do not finish his duties on a regular basis. Even though he couldn’t keep up he was still the first person at the office. He arrived every morning at 6am even though he was not supposed to be there until 8am.

Fred had been a Custodian for different companies over the years, but he never had any extended periods of unemployment  there were always a job waiting if he got laid off, terminated, or quit. He loved working because it made him feel useful. Fred had a hard life because the women he chose always used him and never really loved him, they loved that he worked a full-time job as a Custodian then mow yards and maintain lawns on the weekends. The women he had been married to or long term relationship with never worked so Fred was always the one who worked so being retired was going to be both a mental and financial issue for him.

Mark is a married man, but he loves to flirt with younger women, he had the perfect job to meet lots of women. As a city bus operator, he would come in contact with over 30 single or unhappily married women per day. Mark had a good Wife because for over 30 years she was waking up at 2:30 am to cook his breakfast that she would serve with coffee so he could leave at 3:30 am, he shift started at 5:00 am and his job was about one hour away from where they lived.

Caroline’s Husband had left her for a younger woman and after he left it was hard for her to concentrate as a Teacher so at 62 years old, she decided to retire early. Caroline thought once she was retired, she would have more time to spend with her family especially her grandchildren, it started out that way but then everyone had something else to do. It got so boring for her, so she got some cats, I don’t know where she got the cats from but the last time I counted, she had over 15 cats. 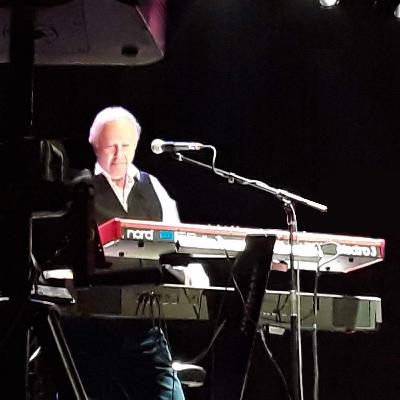 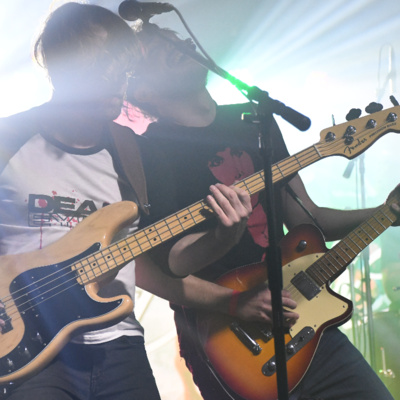 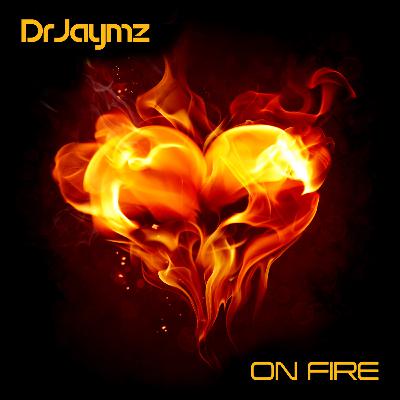 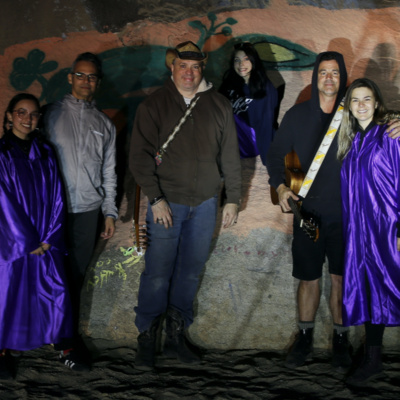 Biography for the Now Defunkt Group 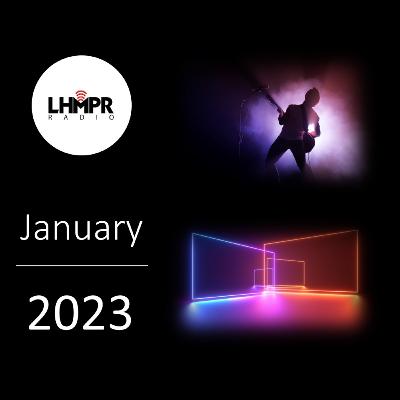 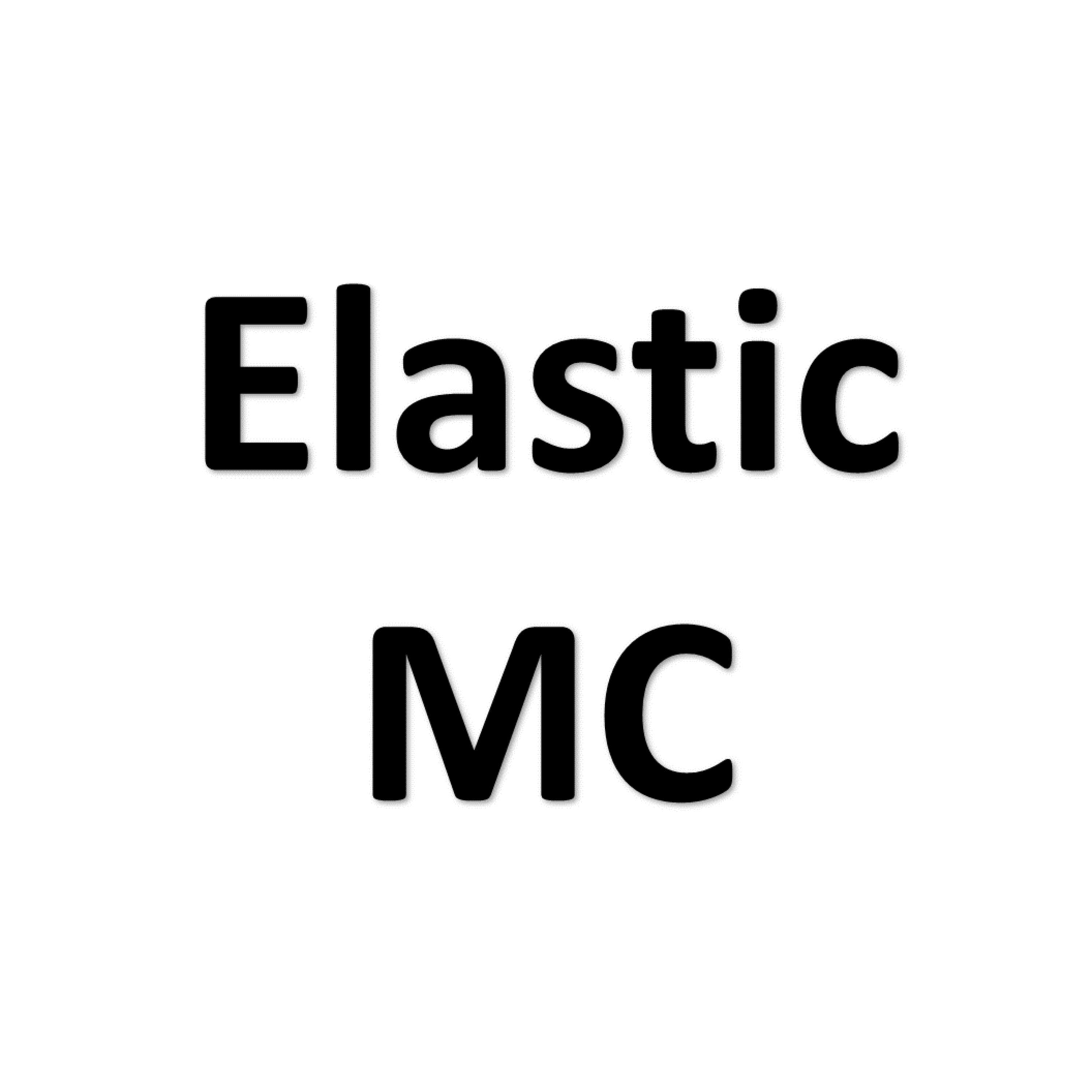 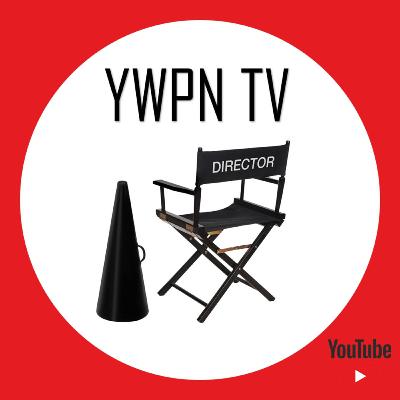 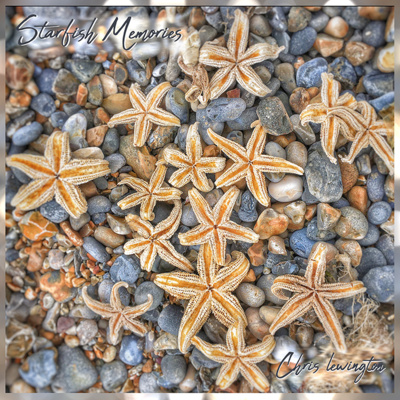 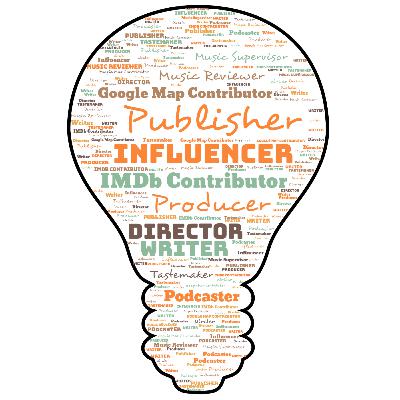 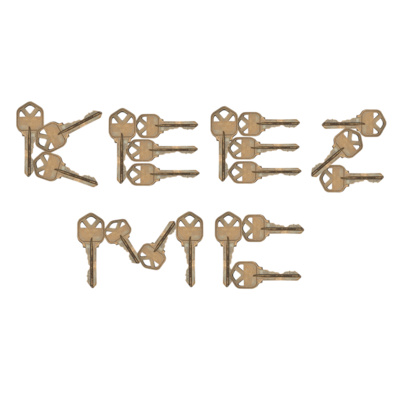 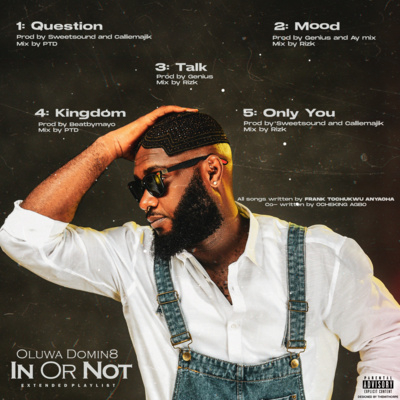 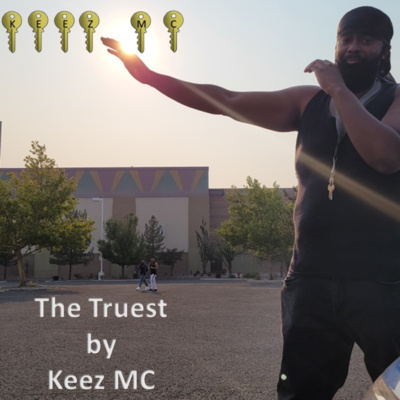 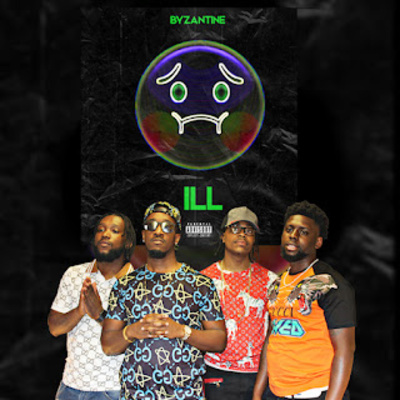 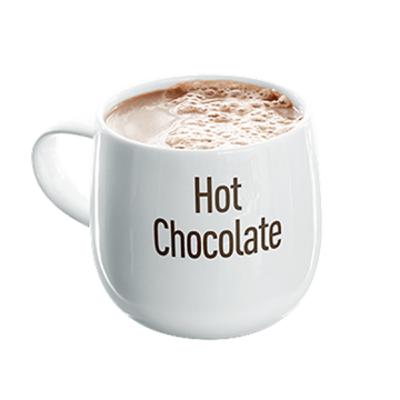 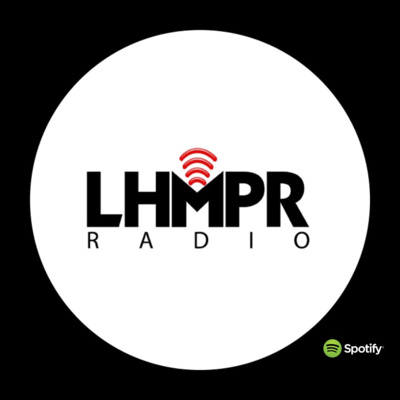 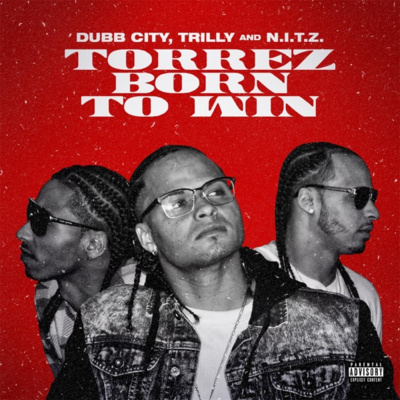 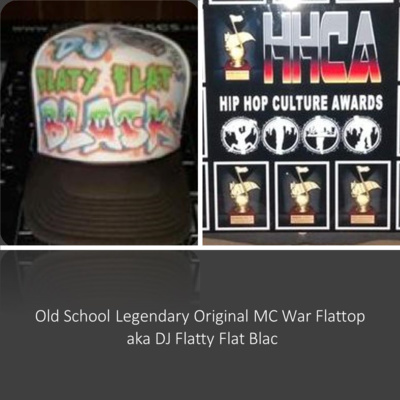 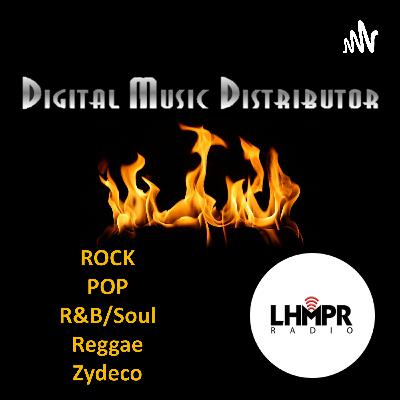 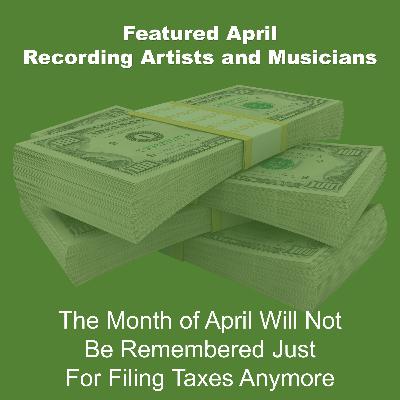 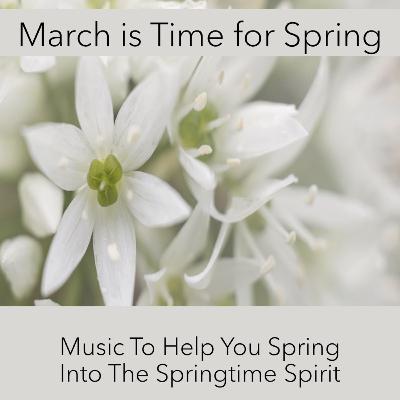