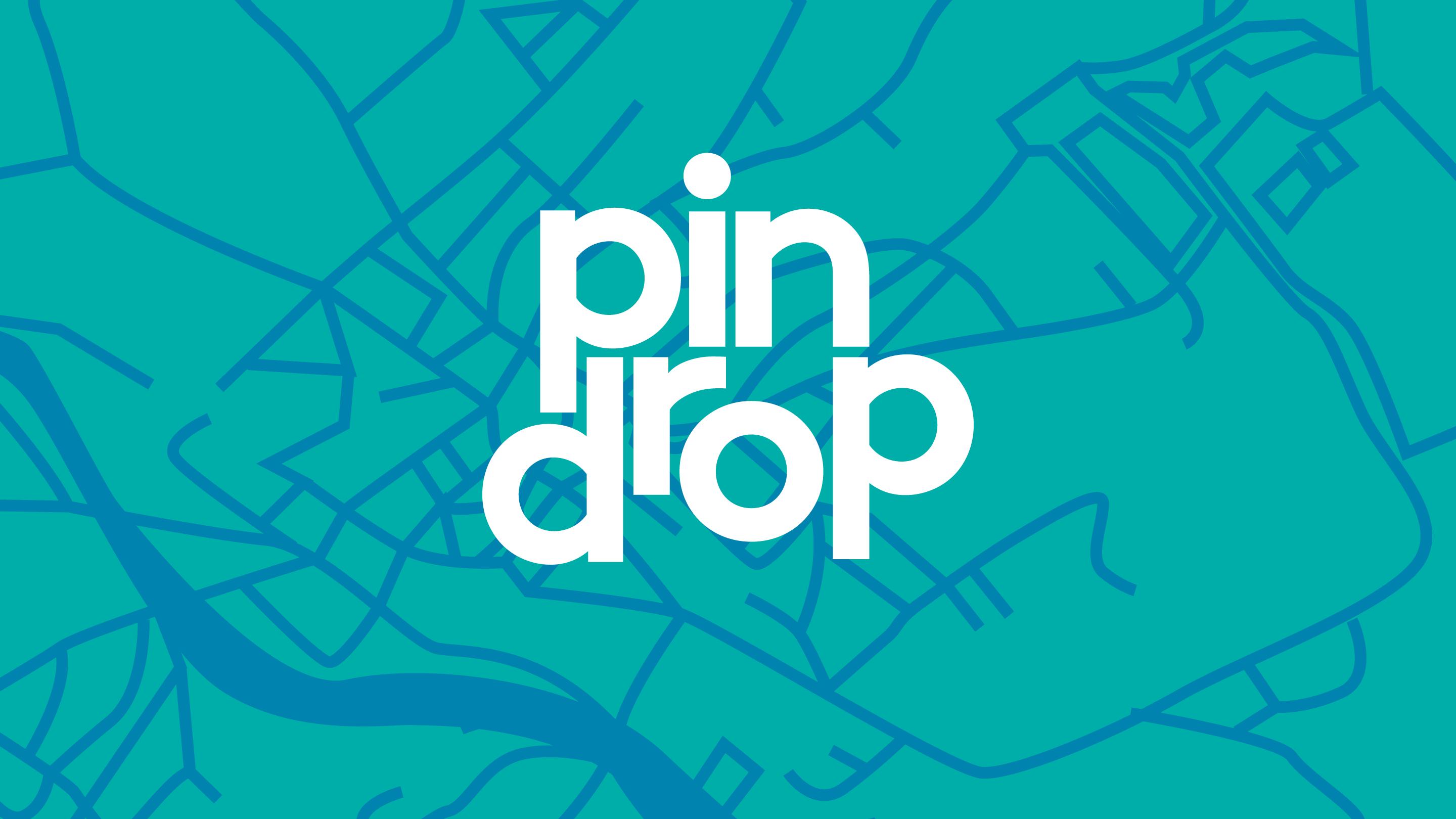 Nearly 400 years ago, a tiny town in Germany made a bargain with God: spare its people from the Black Plague and we'll put on a play in your honor... forever. And it worked! Now every decade, the entire town comes together to stage the play, drawing massive crowds to one of the largest religious spectacles in the world. But problematic parts of the play have been challenged, and tensions rise when a new voice tries to update a 2,000-year-old story with help from some unexpected allies. (Audio only)
Comments
In Channel 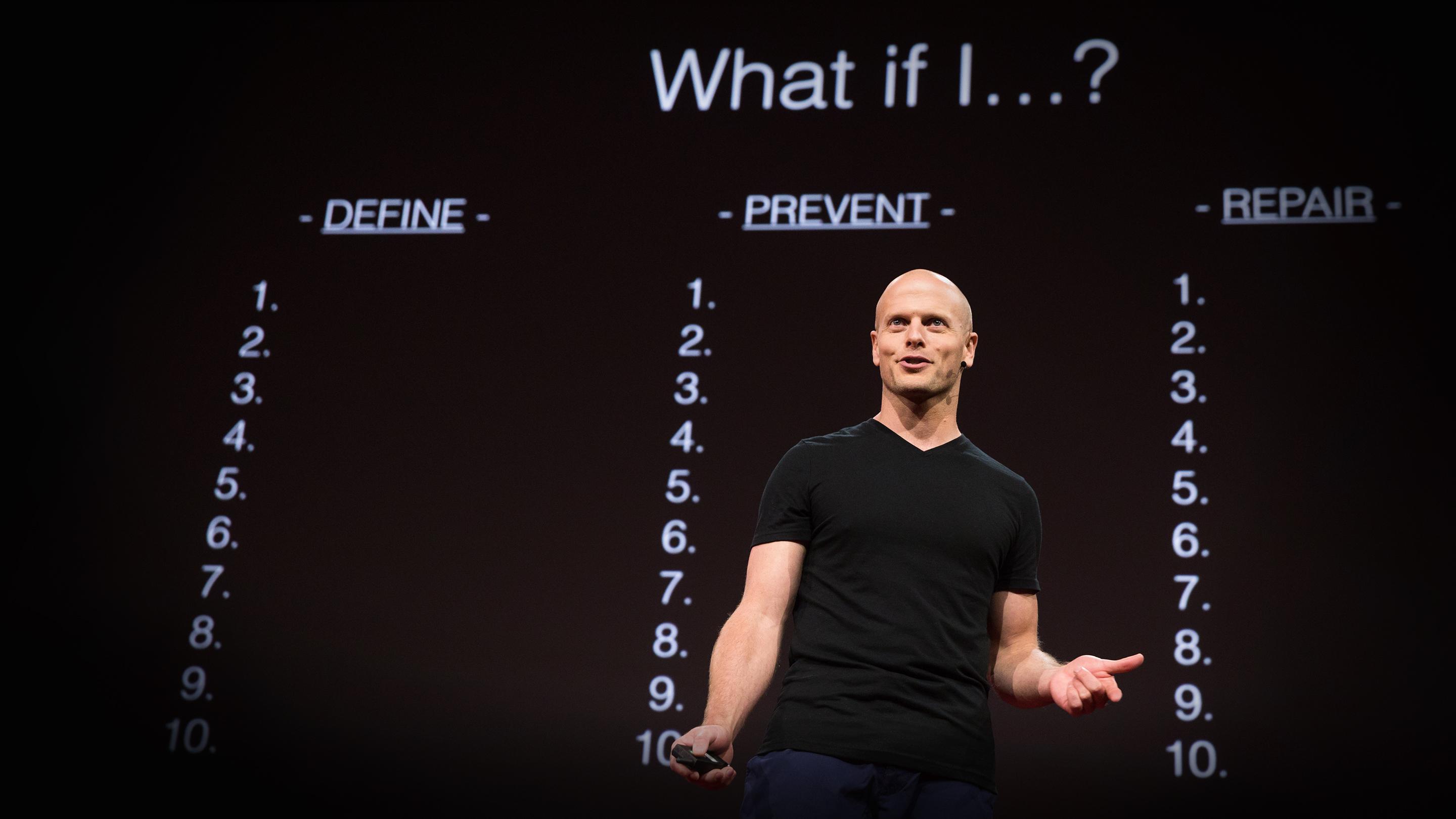 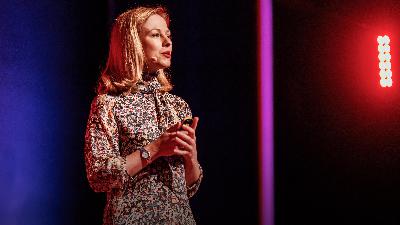 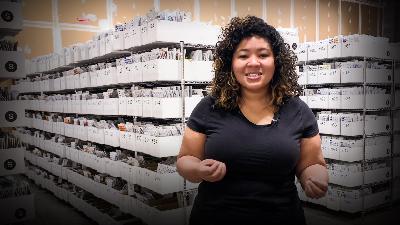 What if lifesaving prescriptions were affordable for all? | Kiah Williams 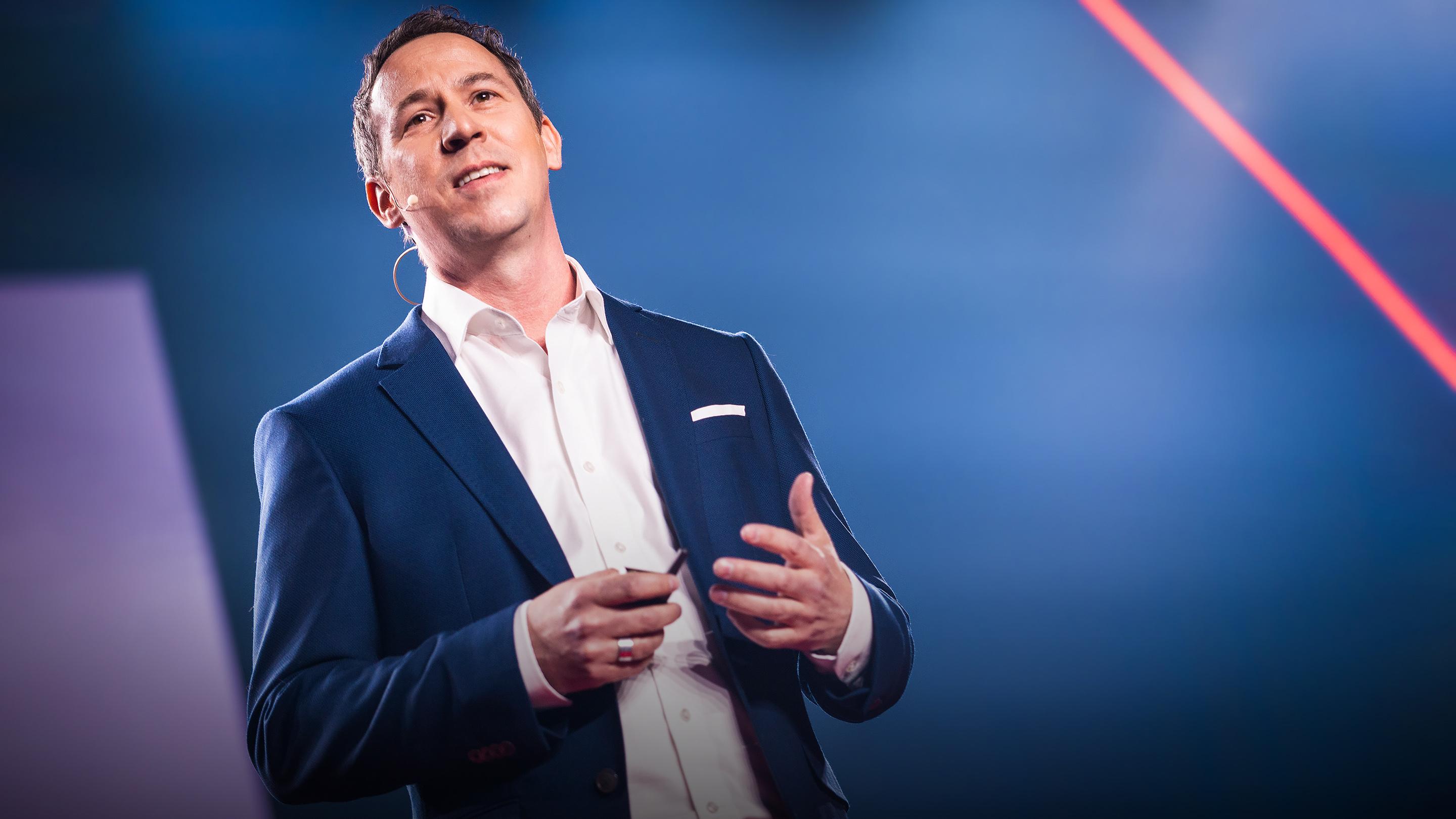 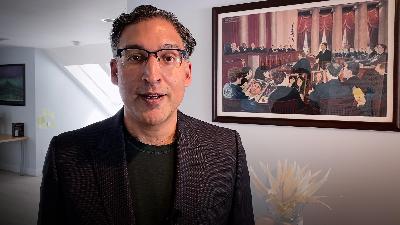 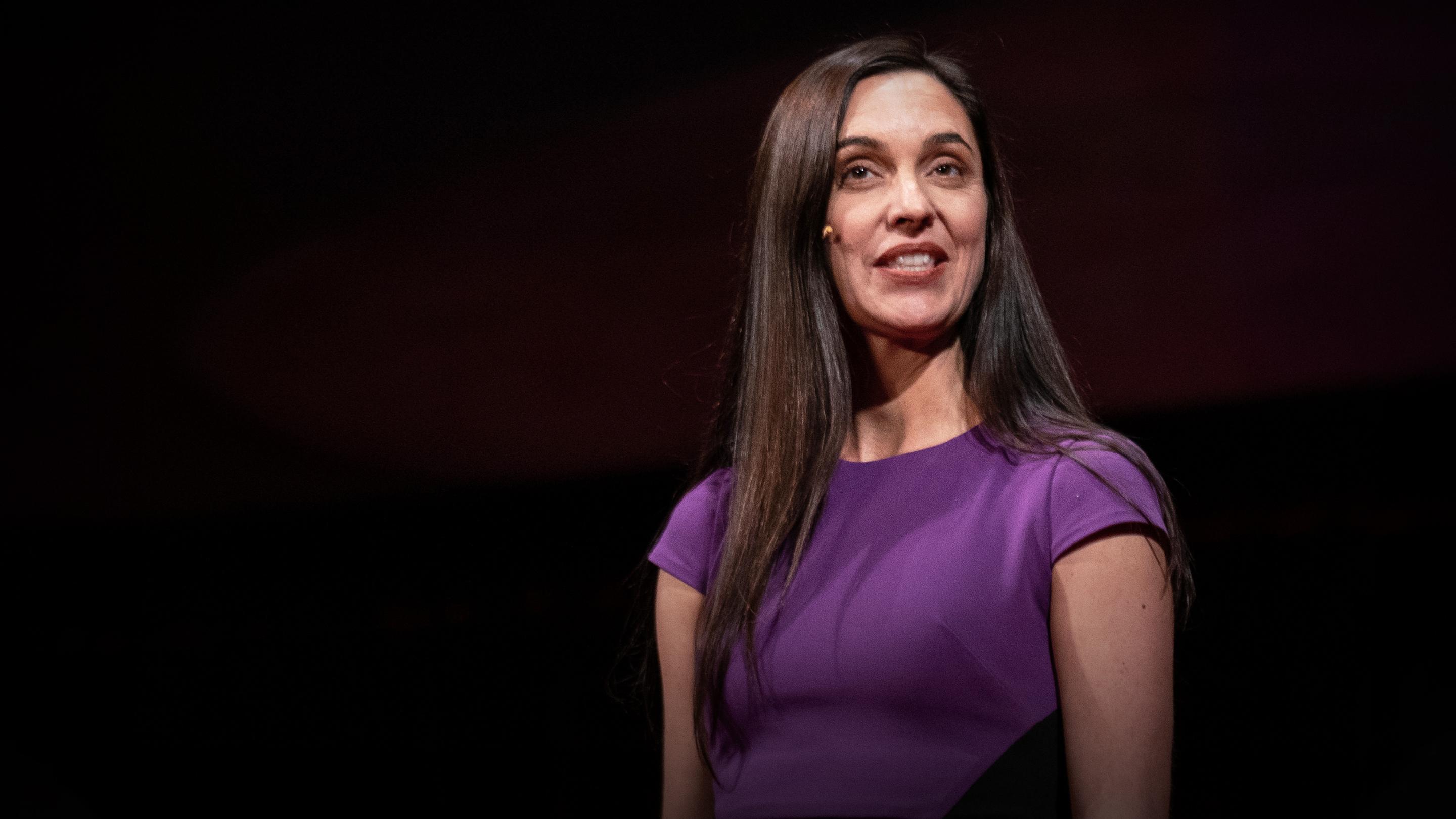 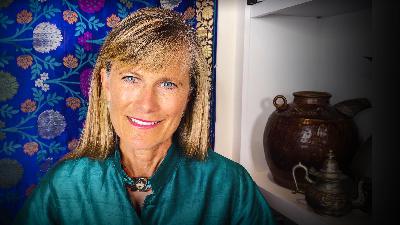 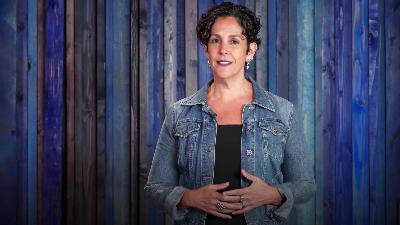 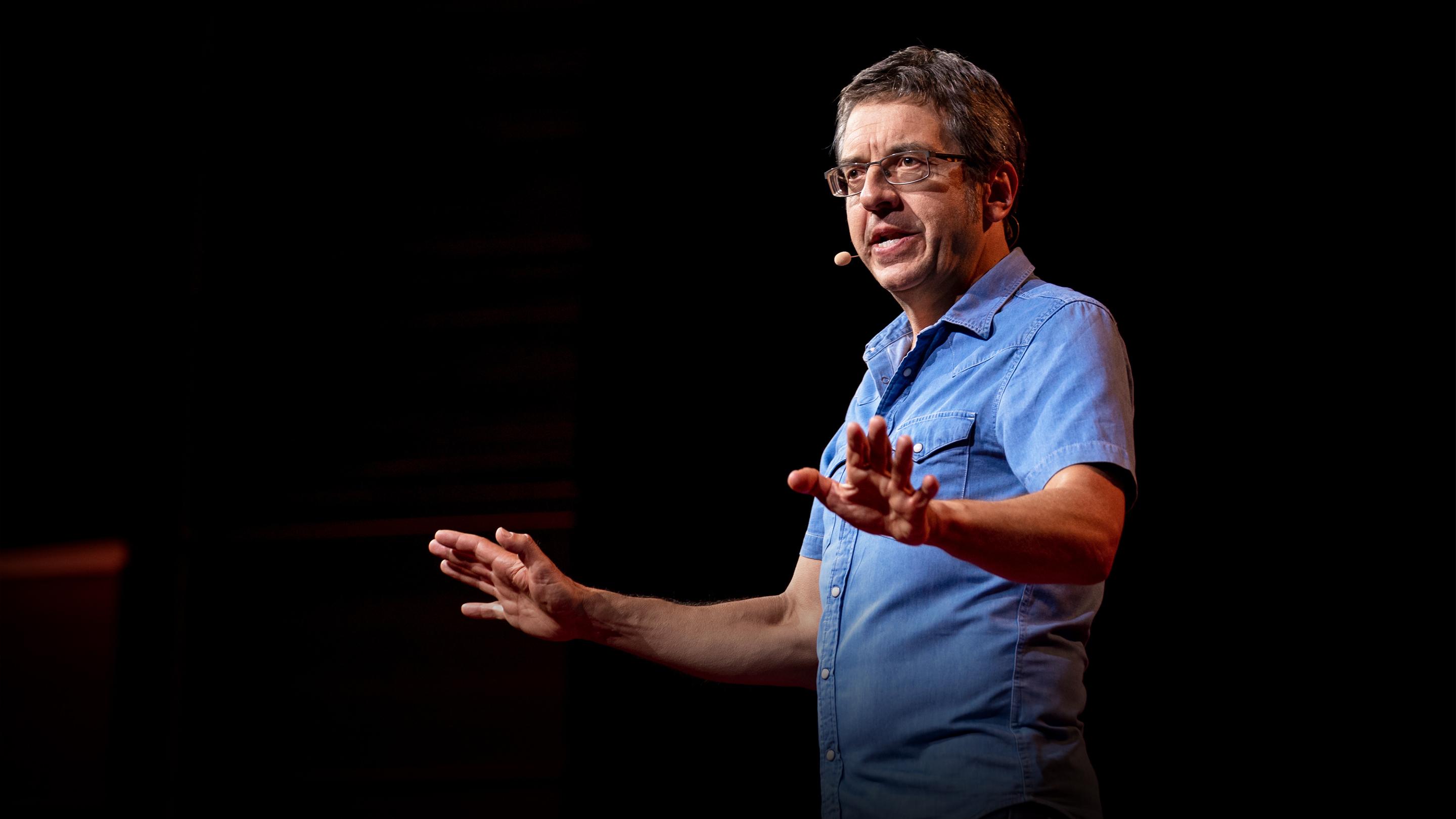 The new political story that could change everything | George Monbiot 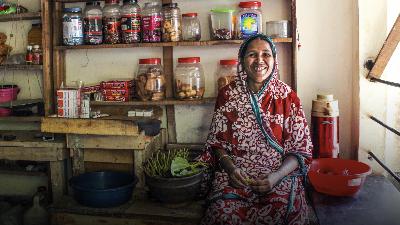 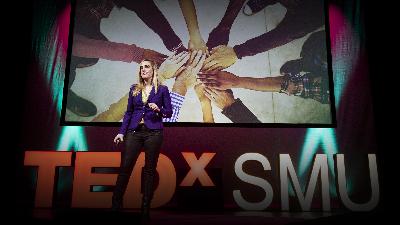 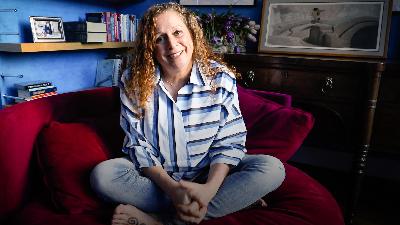 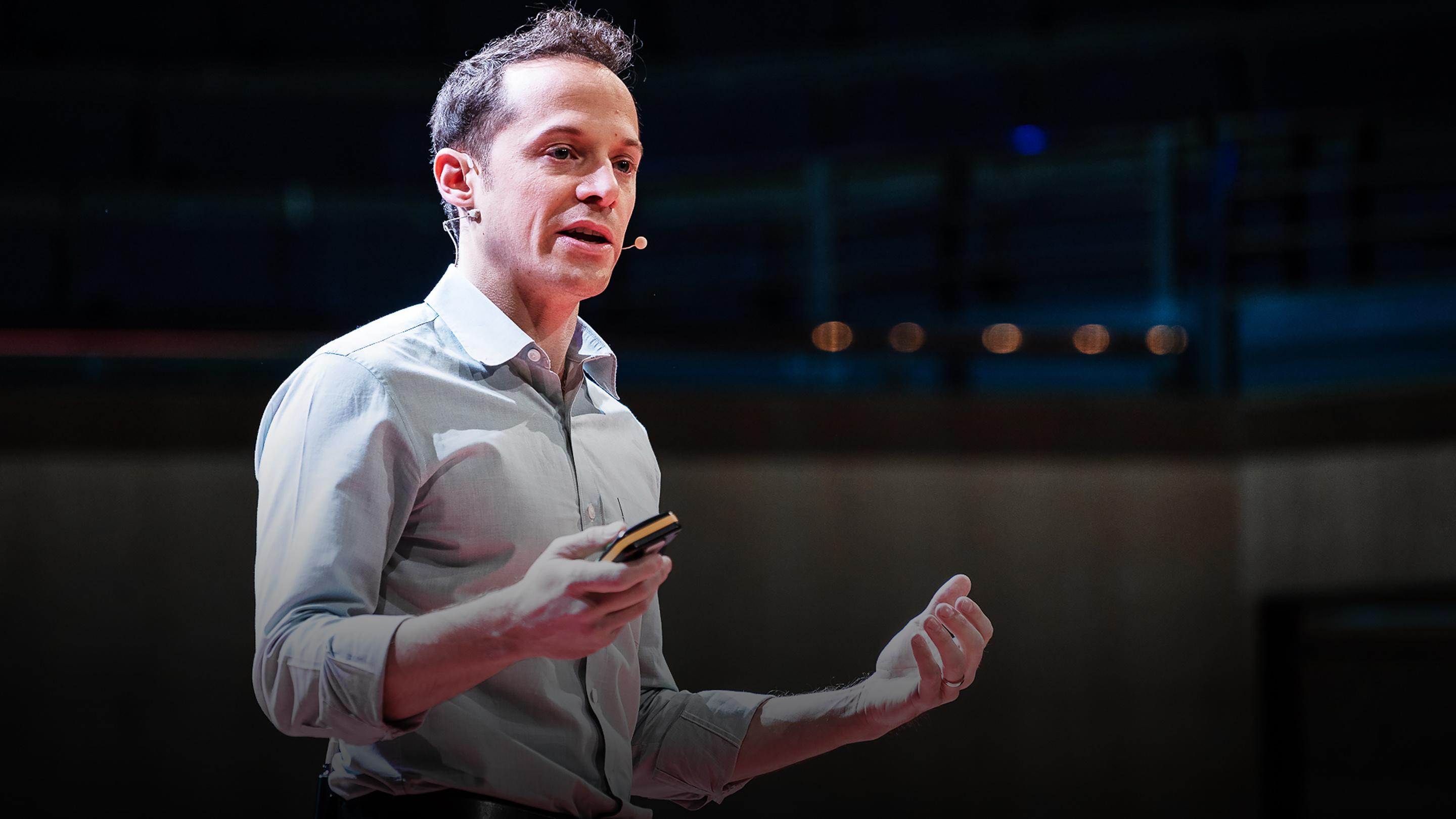 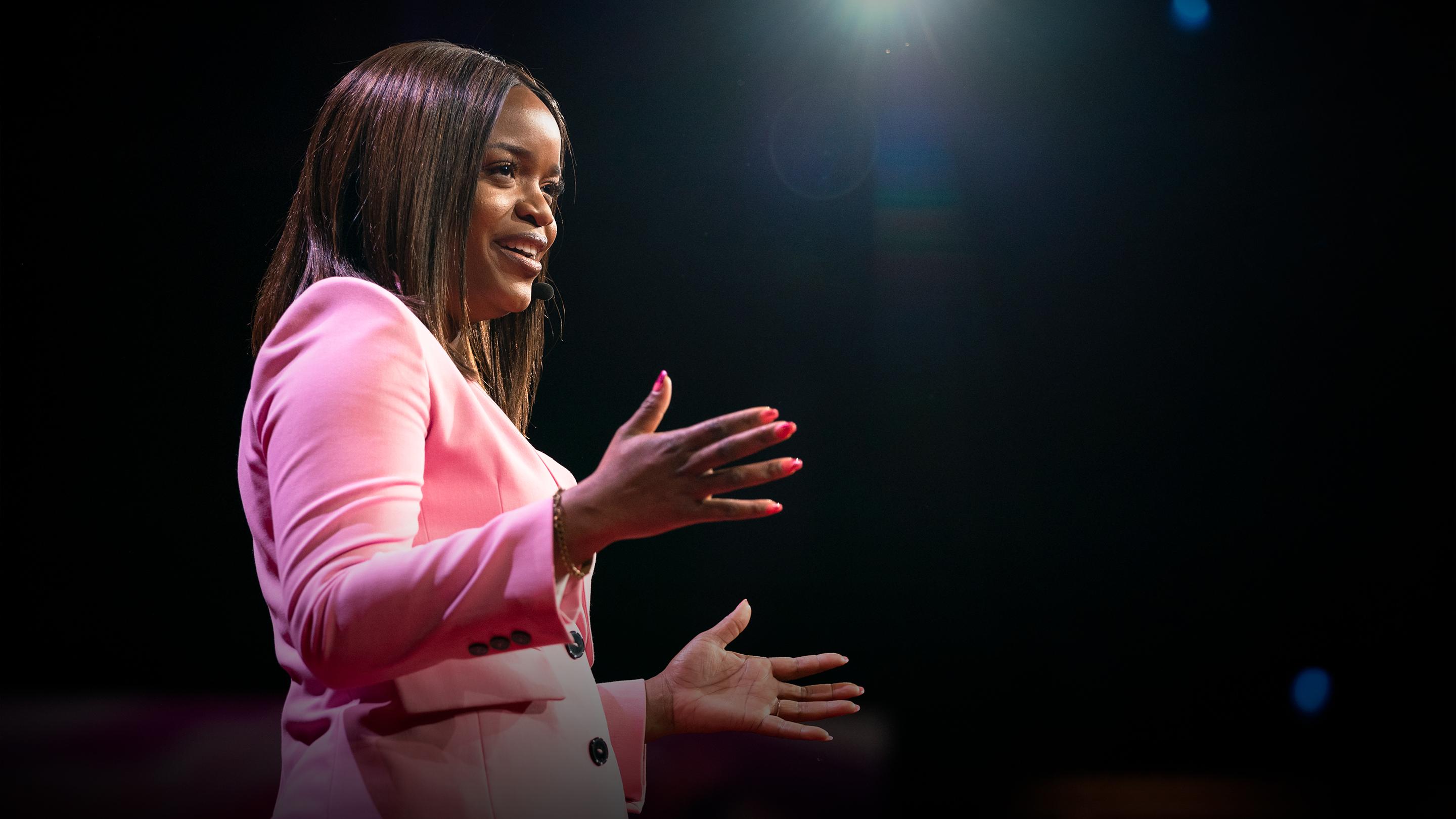 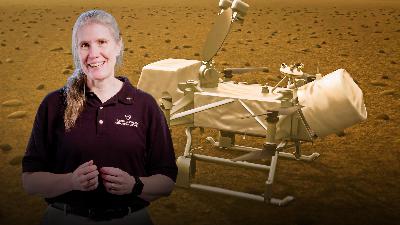 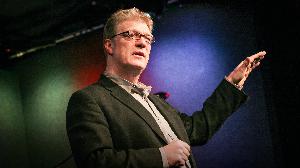 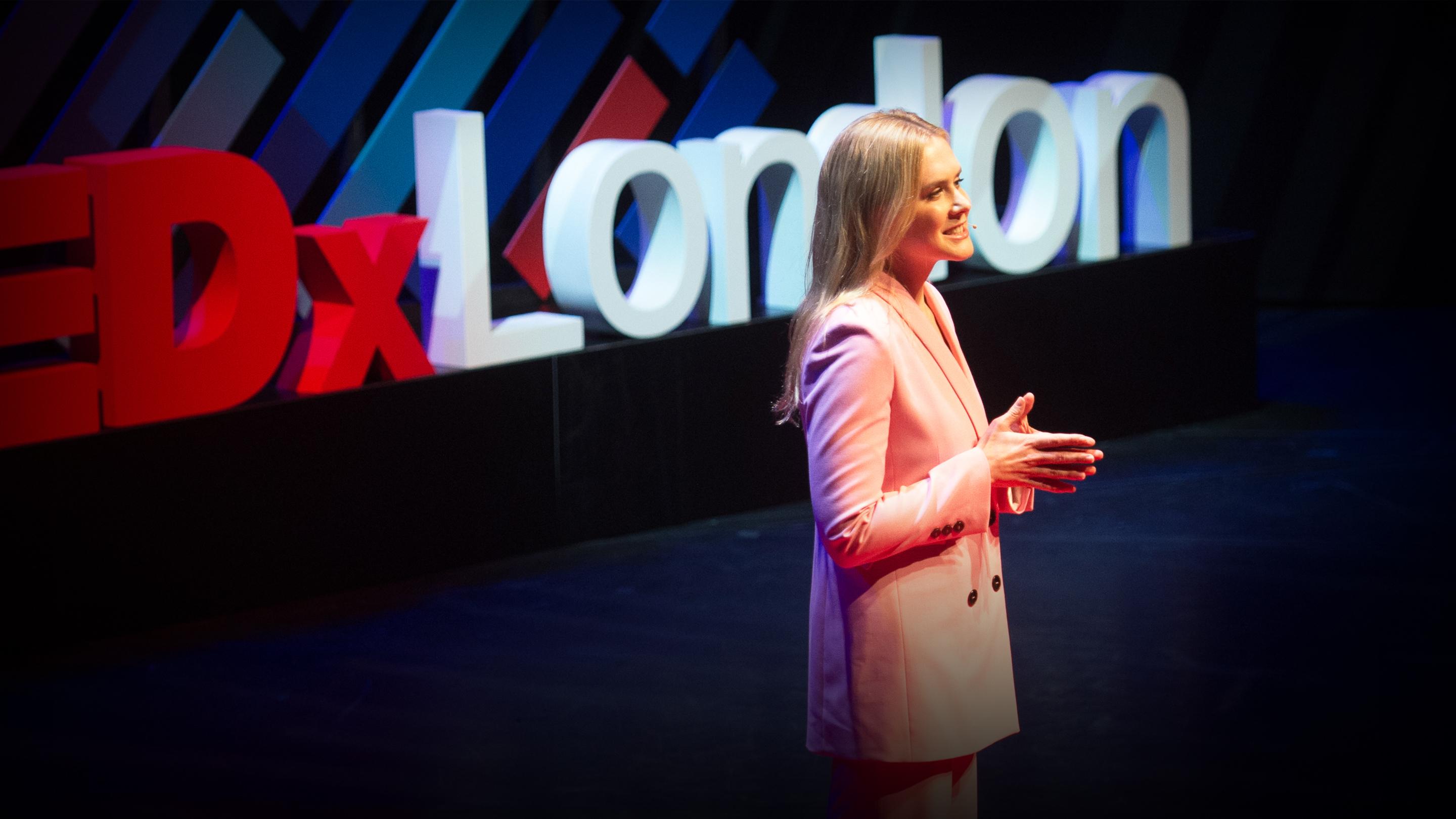 What it means to be intersex | Susannah Temko 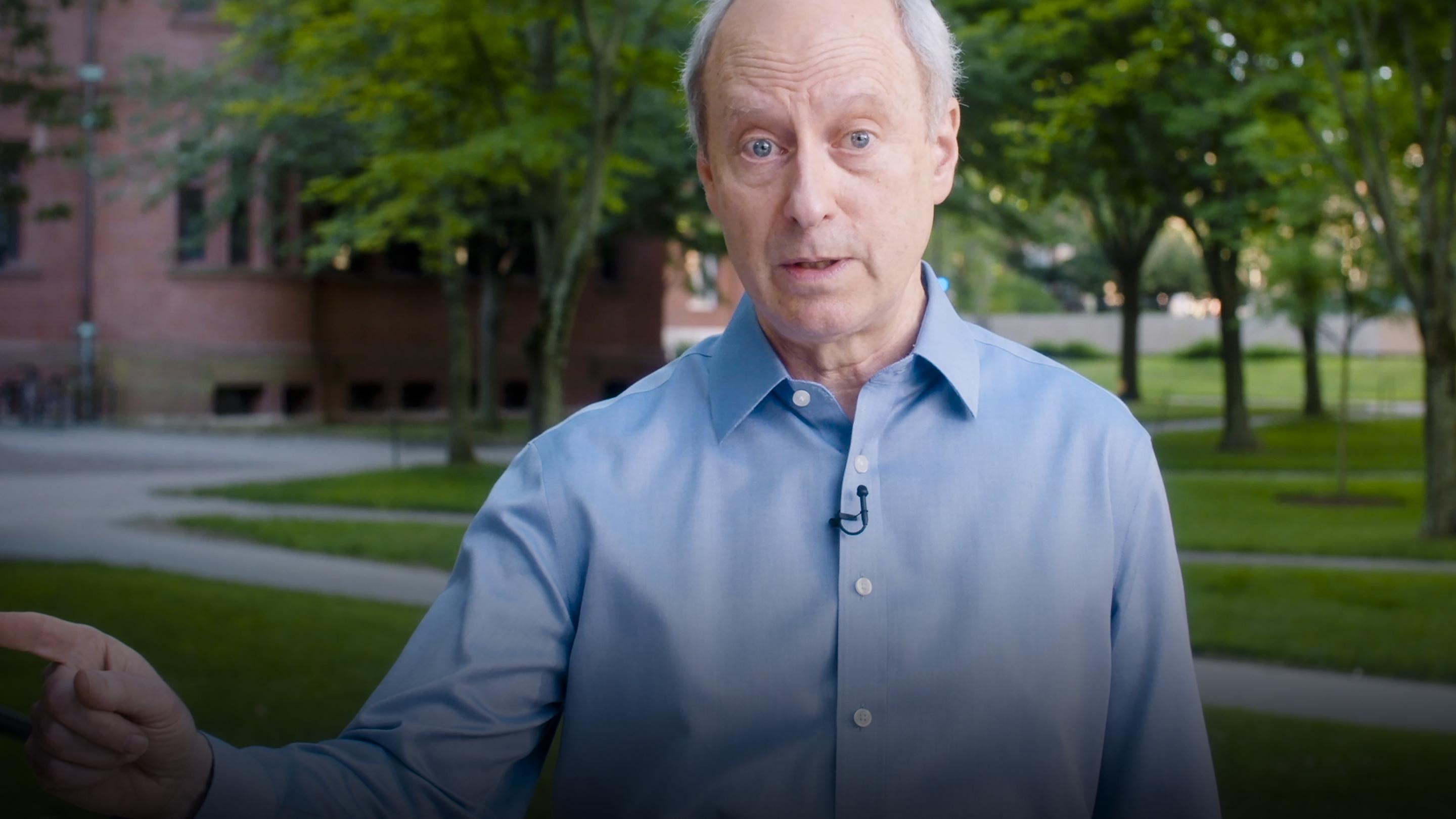 The tyranny of merit | Michael Sandel 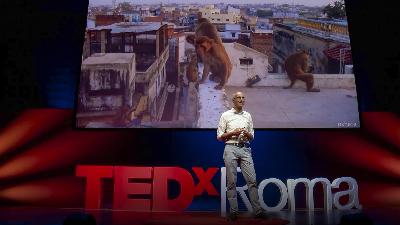 How animals and plants are evolving in cities | Menno Schilthuizen 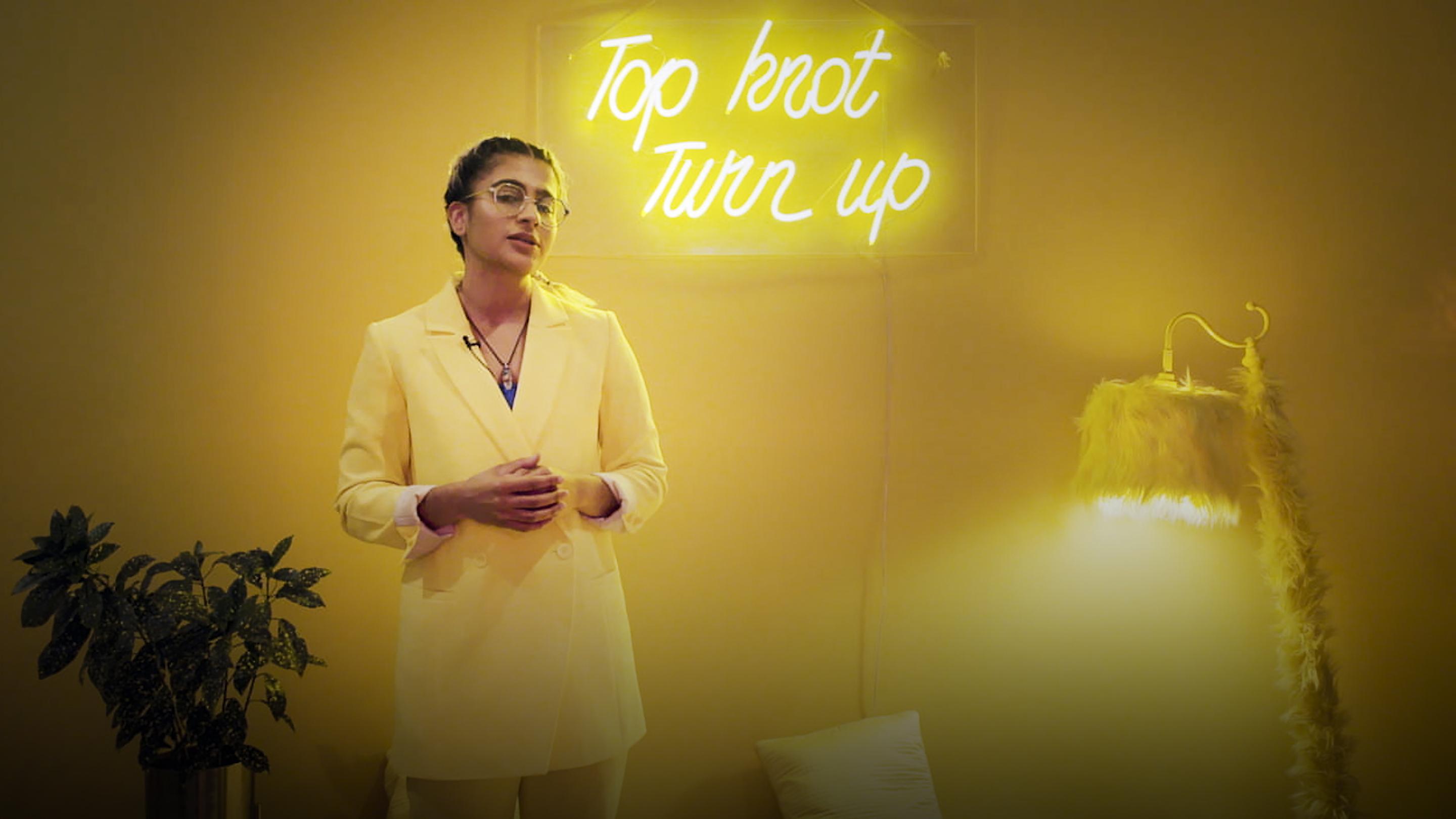