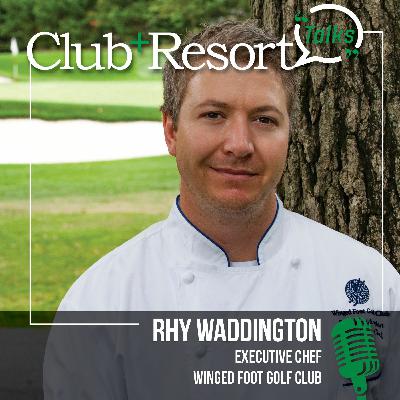 In this episode of Club and Resort Talks, sponsored by Chairman’s Reserve® Meats, Club + Resort Chef‘s Editor, Joanna DeChellis, chats with Rhy Waddington, Executive Chef of Winged Foot Golf Club in Mamaroneck, N.Y. Over the past two years, Chef Waddington and his team have been preparing for a U.S. Open that was nearly canceled or relocated several times before July. But it’s finally here and while it looks a little different than past opens, Winged Foot’s food and beverage team has gone above and beyond to make sure the culinary experience for players is just as memorable as the course.
Comments
In Channel 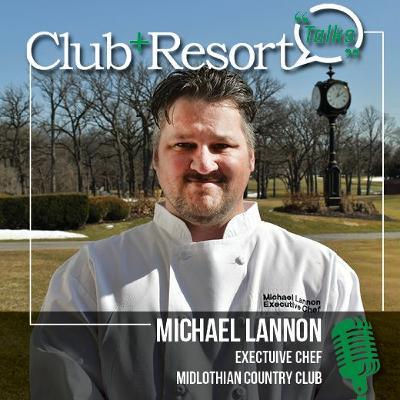 How Michael Lannon Is Serving Up a Strong Team 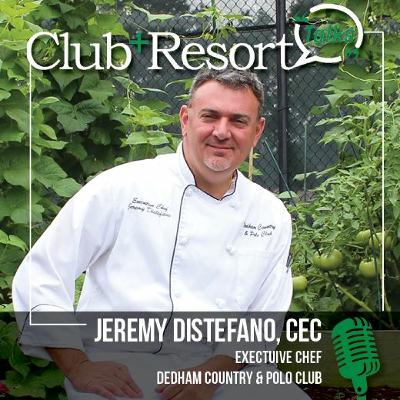 Building Up the Beer Garden at Dedham Country & Polo Club 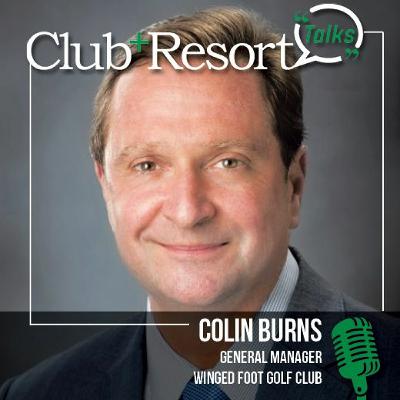 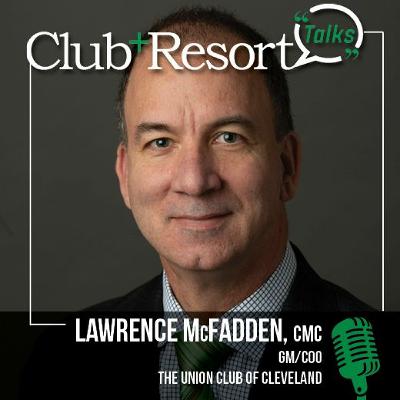 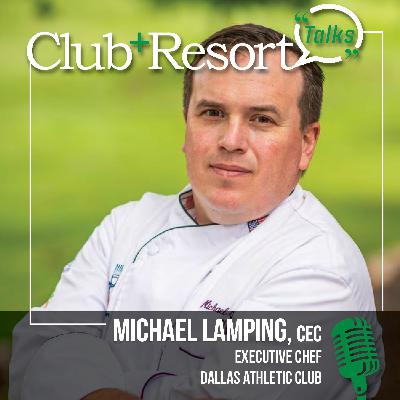 How Michael Lamping Found the Job That Fit His Philosophy 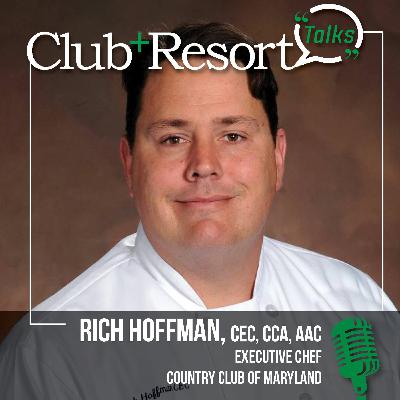 After a Traumatic Year, Chef Rich Hoffman Is Cautiously Optimistic 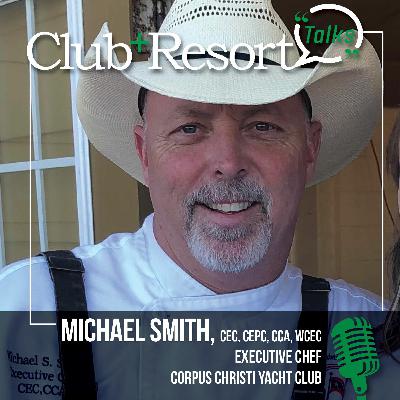 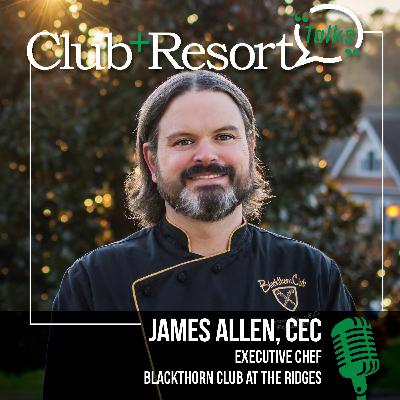 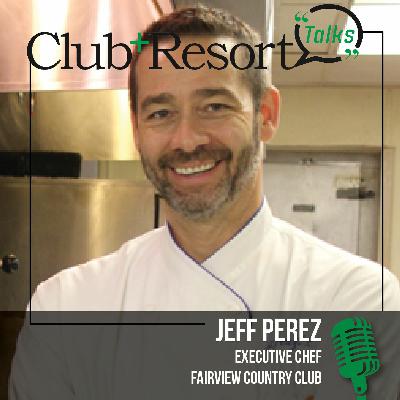 How Outdoor Dining is Rising to the Times at Fairview CC 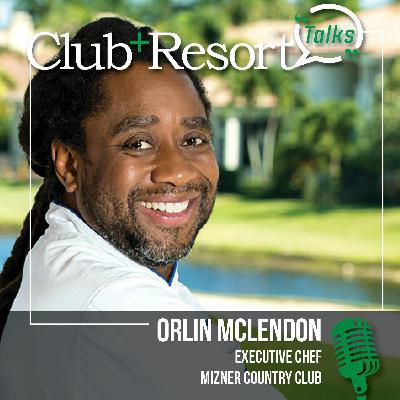 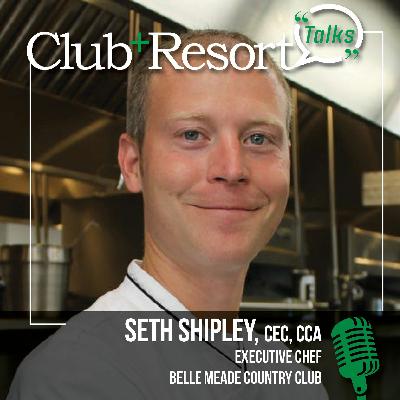 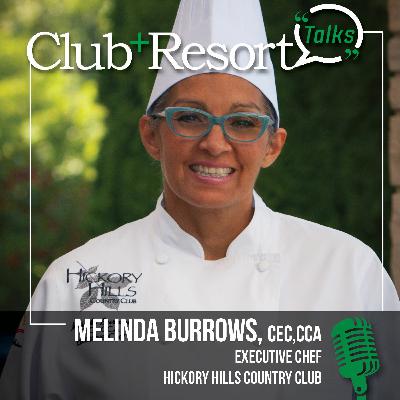 Making The Case For Certification 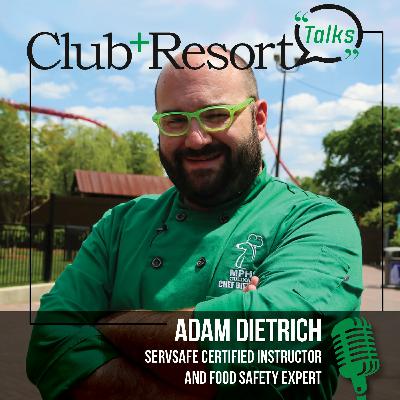 Managing Food Safety in the Time of COVID-19 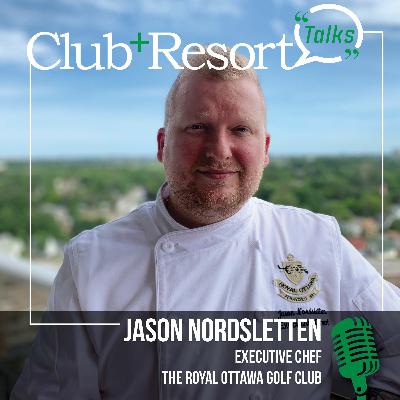 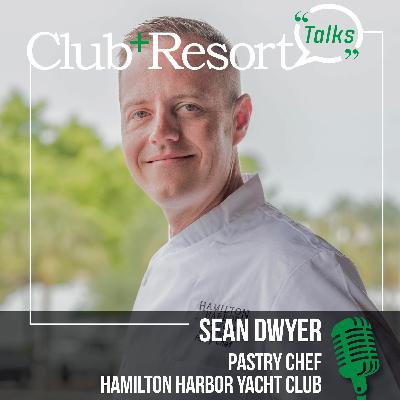 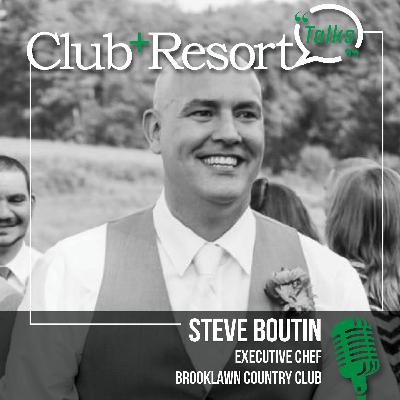 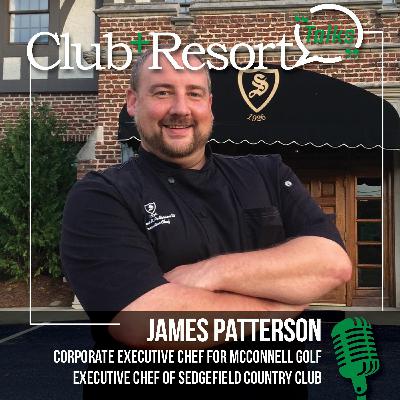 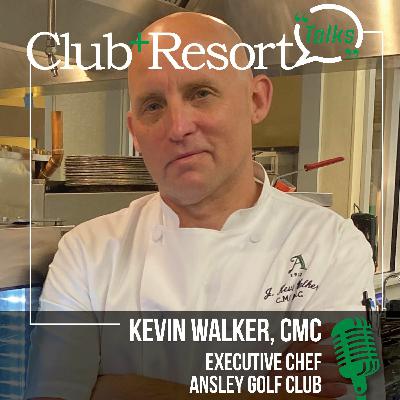