Selena Gomez may have burned a bridge with her kidney donor, Aaron Carter passed away at age 34, Rihanna put Johnny Depp in her Savage X Fenty show, Bella Poarch is divorcing her secret husband, and Elon Musk is following through on his promise to ruin Twitter.

Nick Carter’s tribute to his brother

Francis Raina finds out that Selena Gomez calls Taylor Swift her “only friend in the industry, comments on e! News post, and unfollows Selena

Musk / Twitter layoffs and a bad first week at work

Elon posts rumors about Paul Pelosi, factchecked by his own platform

Mikayla is Lashlighting Us All

How Do You Say... Involuntary Manslaughter? 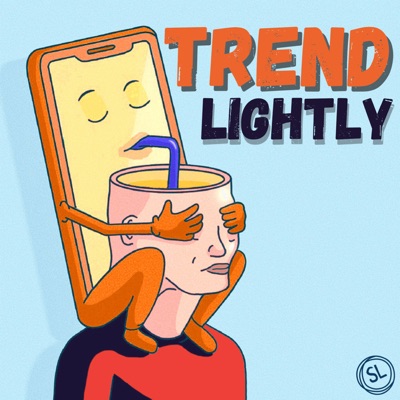 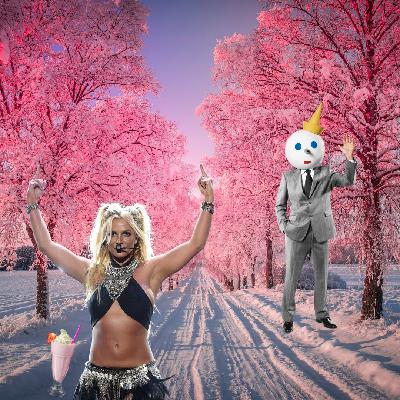 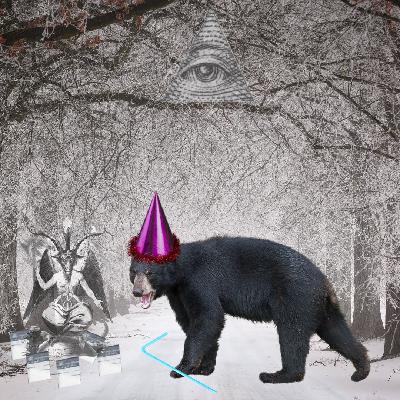 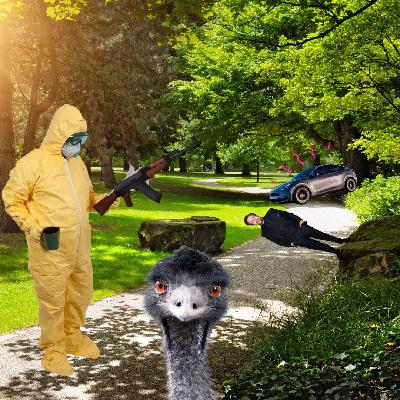 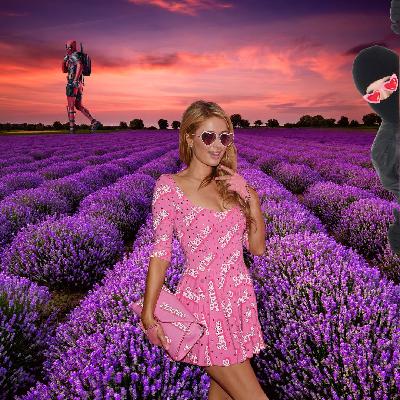