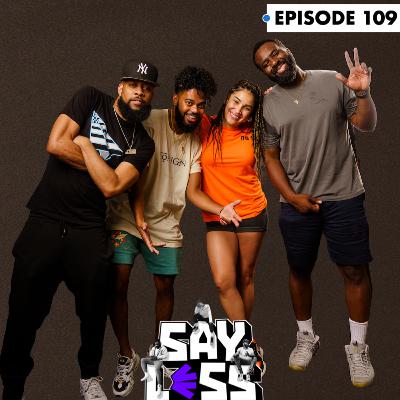 On today's episode of Say Less, Kaz, Lowkey and Rosy are back together again with special guest Anik Khan. The gang talks about the epic Verzuz battle between The Lox and The Diplomats while breaking down why it was so big for New York City and if the wild success of the latest show will scare off some other rappers to join in on the show. The crew also talks about Kanye West's latest 'DONDA' listening session and if the potential fire flames of the album is enough to forget the past several years. We also dive into Nas and Hit-Boy's 'King Disease 2,' and if Nas should ever make another album with any other producer ever again as well as NBA free agency madness and the reloaded teams around the league. We also speak with artist, Anik Khan, about being a Desi artist and the challenges he faced by blowing up across the pond, during a pandemic, and being unable to legally travel overseas to capitalize on his success. 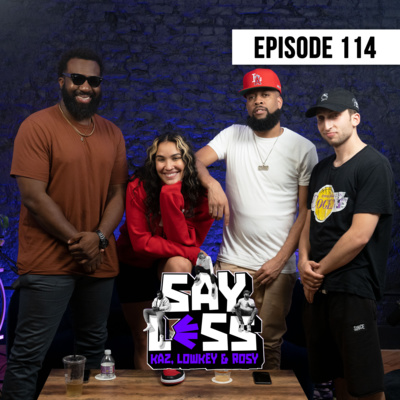 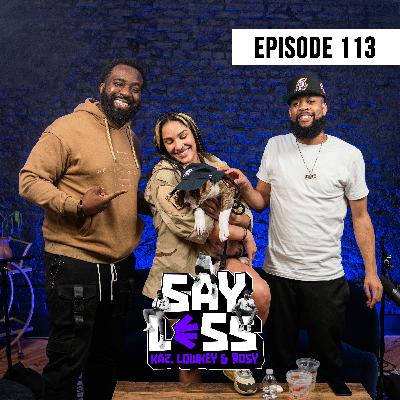 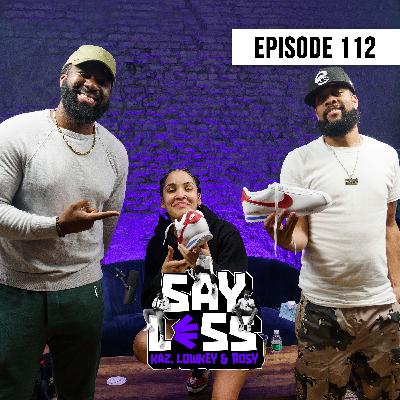 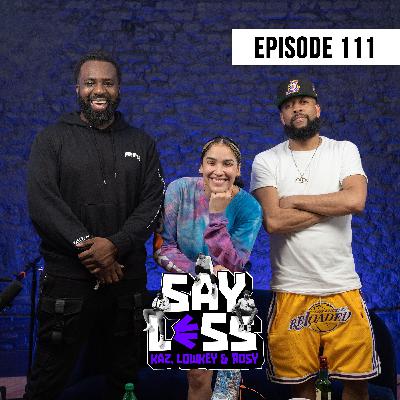 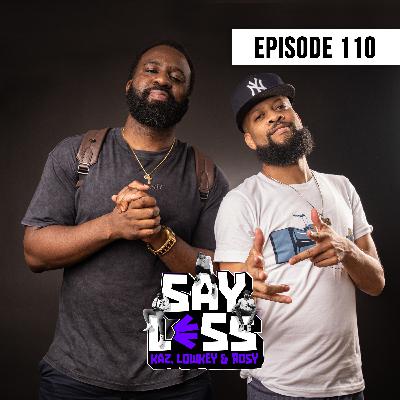 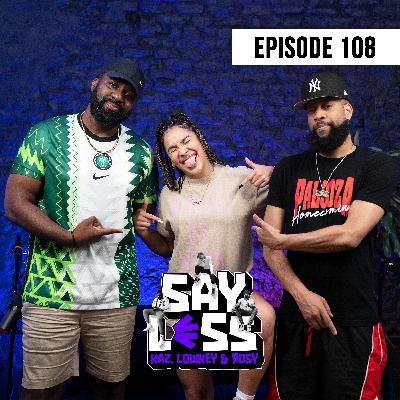 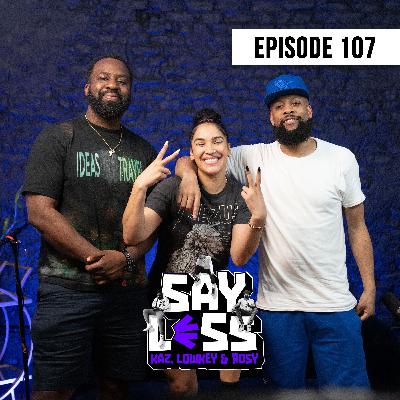 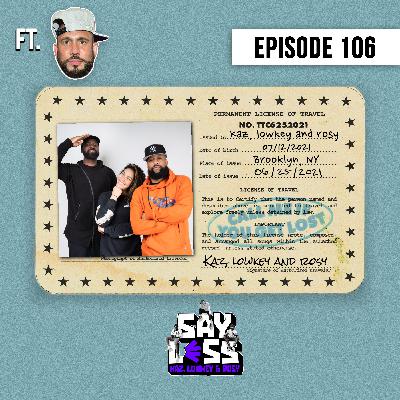 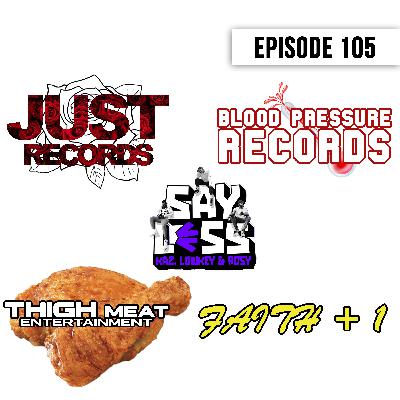 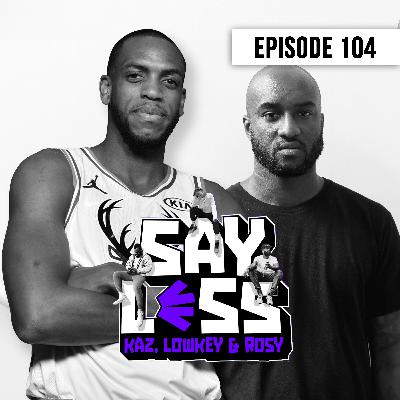 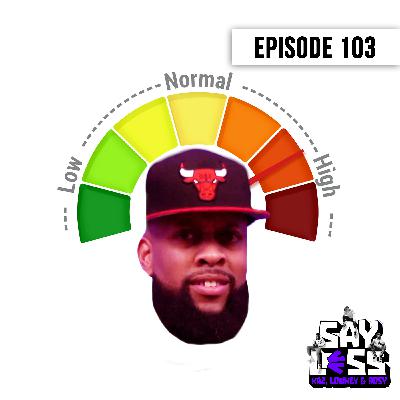 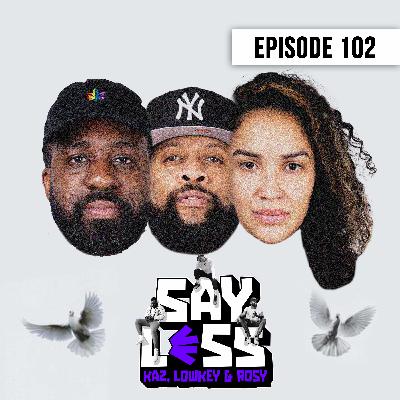 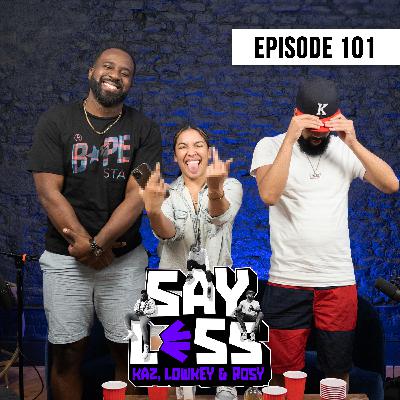 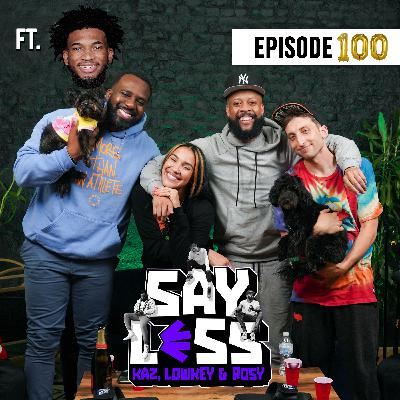 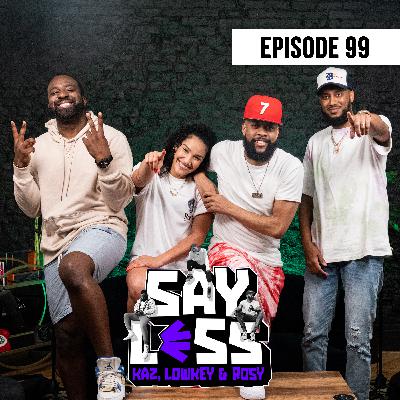 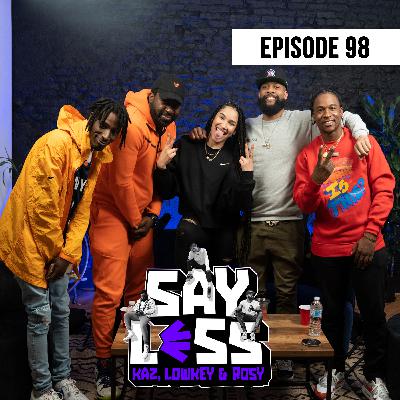 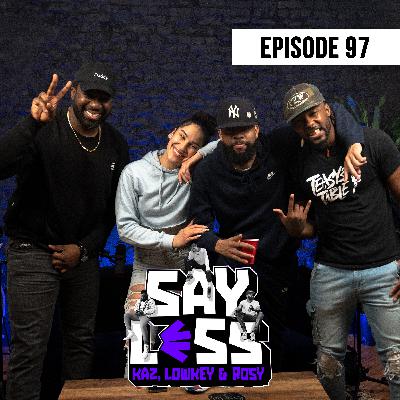 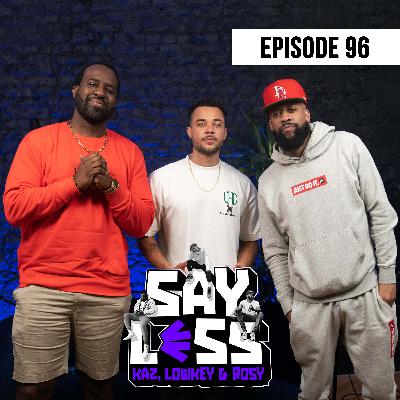 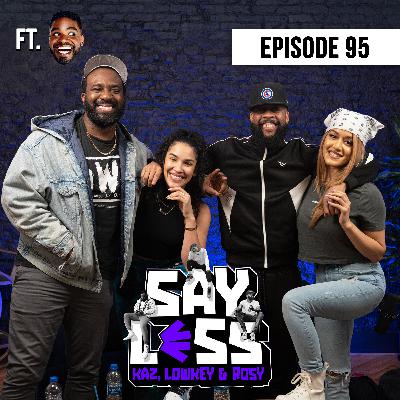