For this years Christmas Special, Rivo & Rich caught up with Arsenal legend and World Cup Winner Per Mertesacker.

On the pod Per opens up about his early experiences in football and what impact his Dad had on his career. Per speaks of taking opportunities presented to him which led to making his debut for Germany at just 20 years old. Per also shares his historic journey with the national team which ultimately resulted in winning the FIFA World Cup in 2014.

Per also talks about his wonderful time at Arsenal including winning 3 FA Cups, his current role as Academy Manager at the Gunners and the emerging talent of Bukayo Saka & Emile Smith-Rowe.

There’s also talk of leadership, Arsene Wenger, Santi Cazorla, Fernando Torres, Phillipe Lahm and find out who wins this week’s festive themed feature, “…..and a Partridge in a Per Tree.”

Music and post-production by Darren Fellerdale. 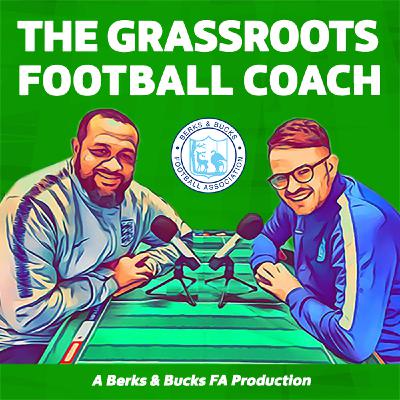