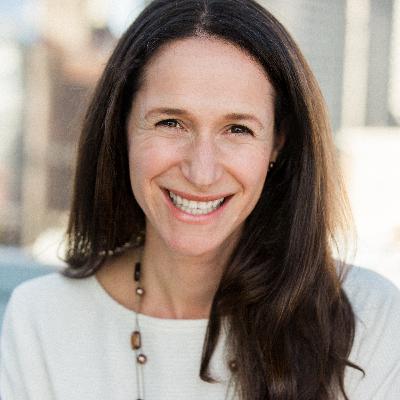 Dana Gunders is my guest on Episode 96 of Inside Ideas with Marc Buckley.

Dana is a national expert on food systems and was one of the first people to raise the alarm about how much food is wasted across the country and the subsequent impacts on the environment, food security, and the economy. Dana has served as ReFED’s Executive Director since March 2020, and she has a long history with the organization having served as a founding board member when ReFED was established in 2016.

For almost a decade prior to her work with ReFED, Dana was a Senior Scientist at the Natural Resources Defense Council (NRDC), where she authored the landmark Wasted report about food waste and testified before Congress. While at NRDC, Dana launched the "Save The Food" campaign with the Ad Council to provide consumers with easy-to-use strategies to reduce food waste in their own kitchens. She then started Next Course LLC to strategically advise organizations, including Google, and authored the popular Waste-Free Kitchen Handbook.

Dana has made a number of appearances in the media, including "PBS NewsHour," "Last Week Tonight" with John Oliver, and FOX Business, and she was called “the woman who helped start the waste-free movement” by Consumer Reports. 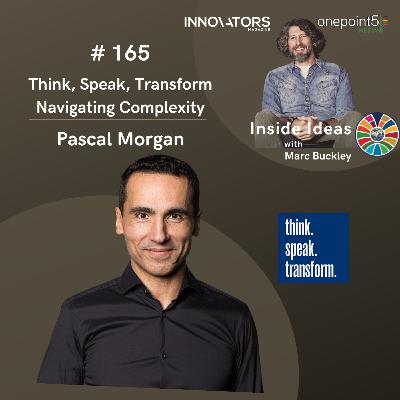 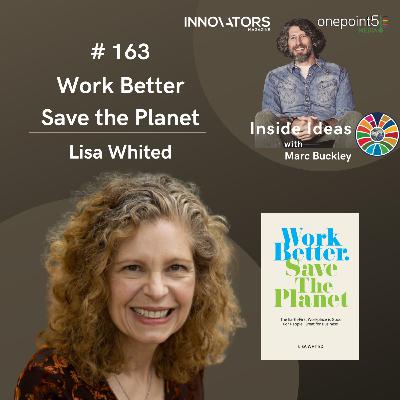 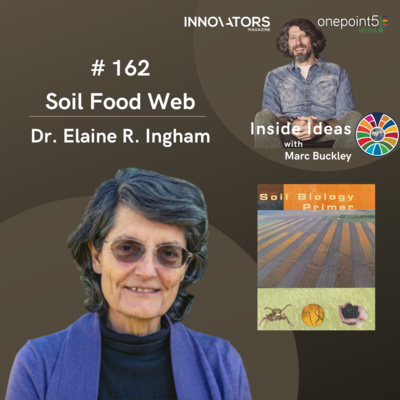 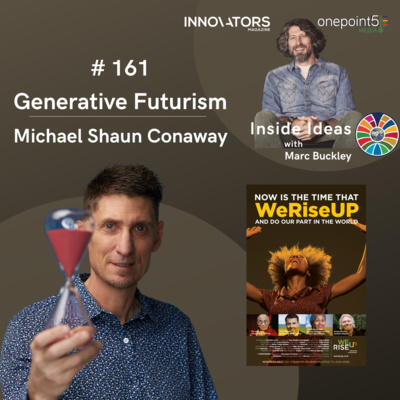 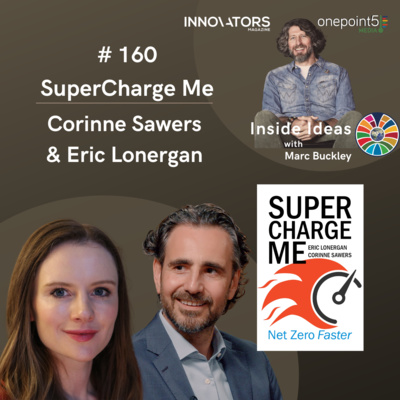 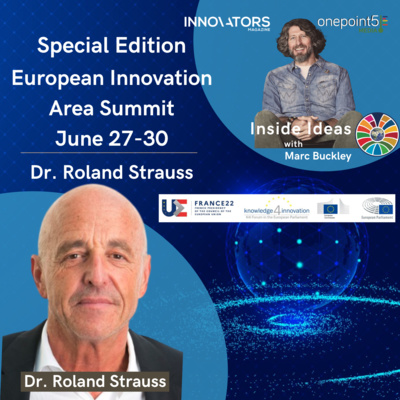 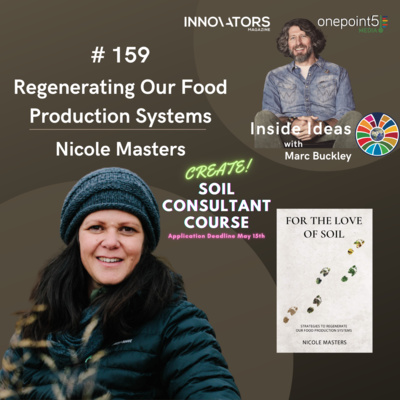 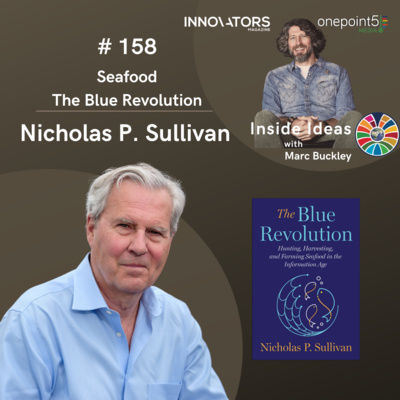 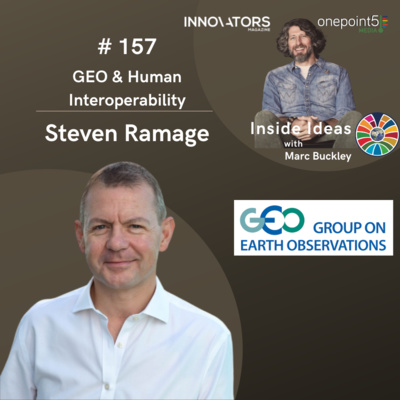 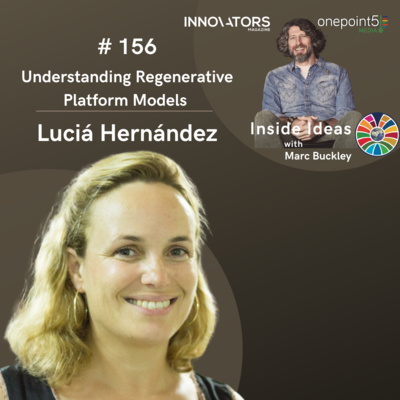 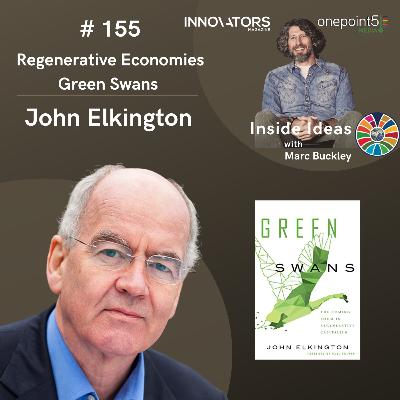 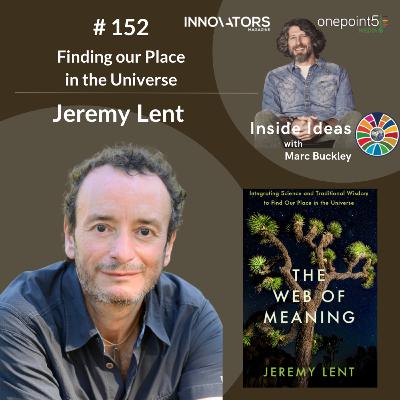 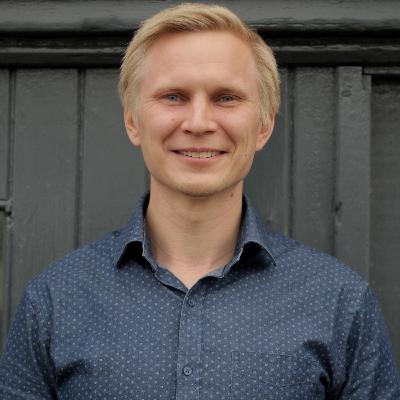 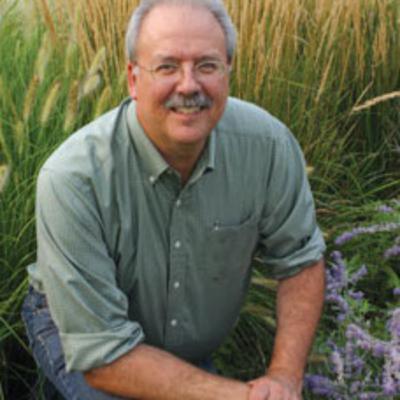 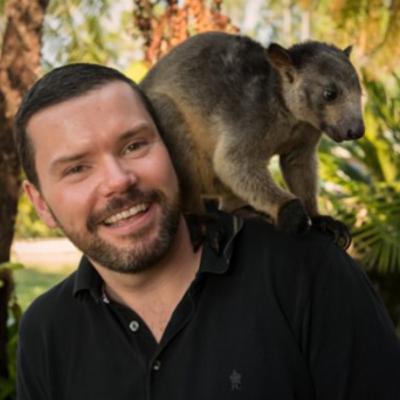 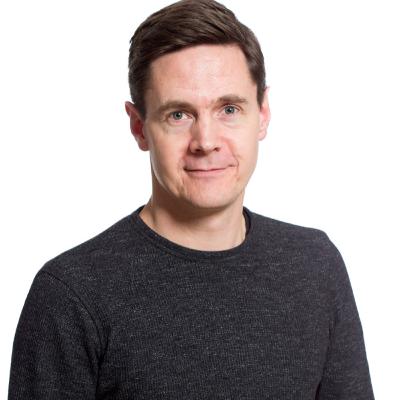 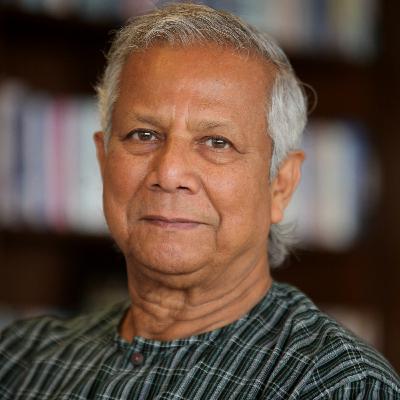 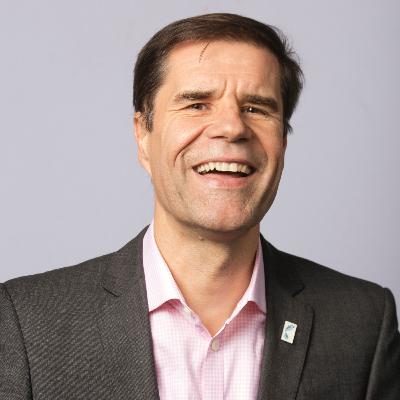 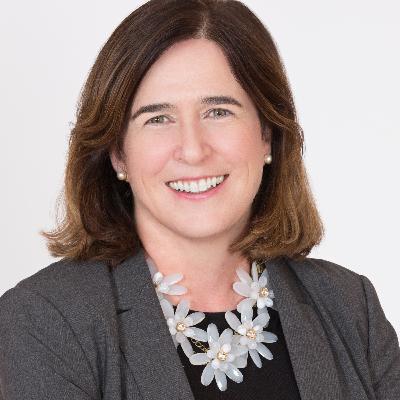 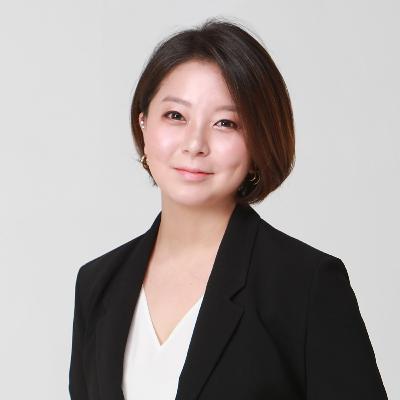