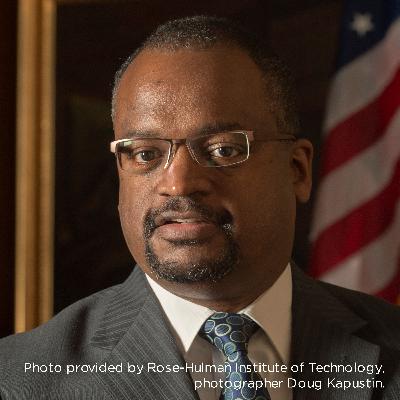 This episode features a previously un-aired portion of the season one episode “Long Road to Hard Truth: The 100 Year Mission to Create the National Museum of African American History and Culture.” On that episode, Judge Paul Friedman of the U.S. District Court for the District of Columbia sat down with Judge Robert Wilkins of the U.S. Court of Appeals for the District of Columbia Circuit to talk about his book of the same title. During the recording of that episode, Judge Wilkins mentioned a personal experience that he went through in the 1990s, a lawsuit that he filed against the Maryland State Police. This lawsuit ended up being a game changer. Judge Friedman asked Judge Wilkins to share his story, which we now present in this standalone episode. 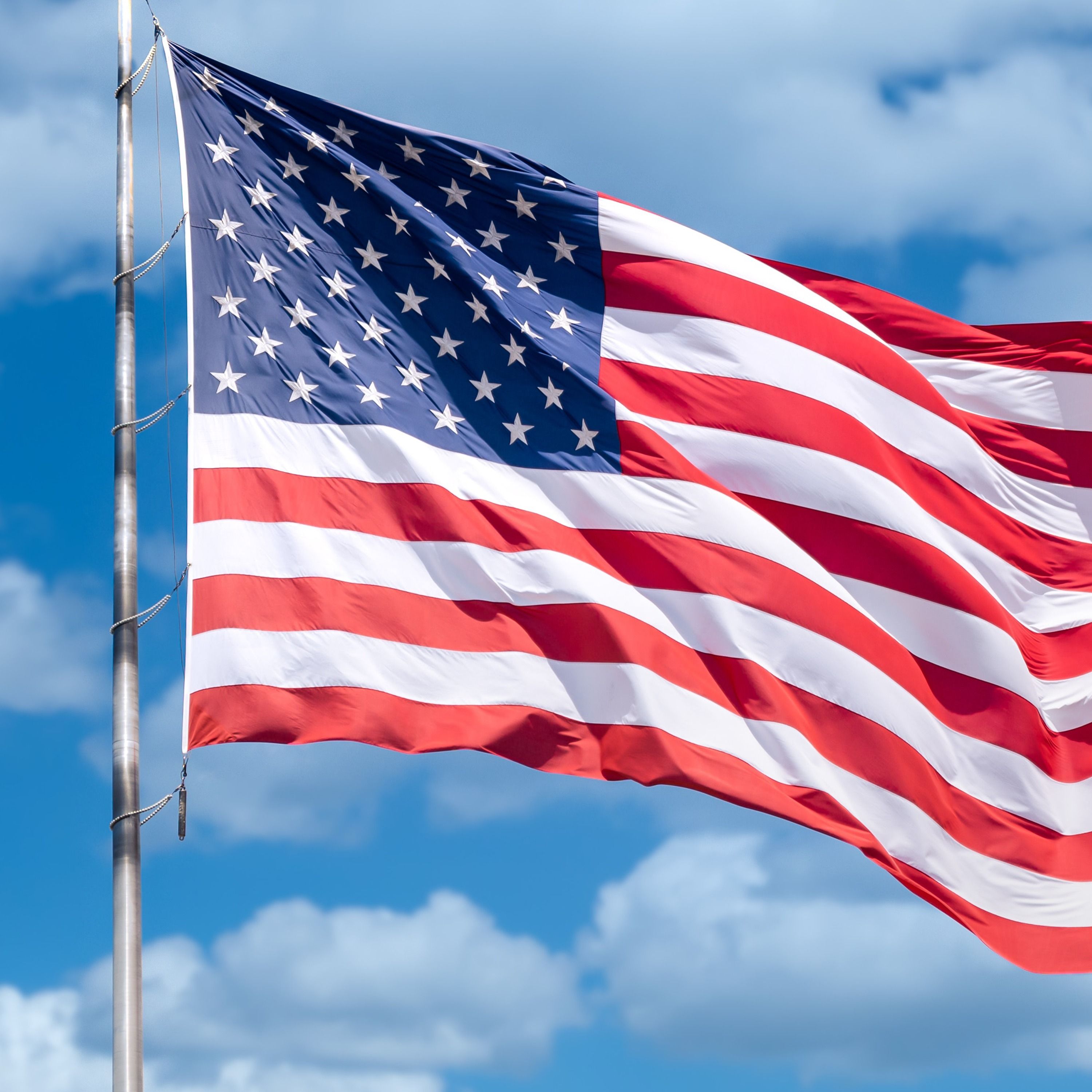 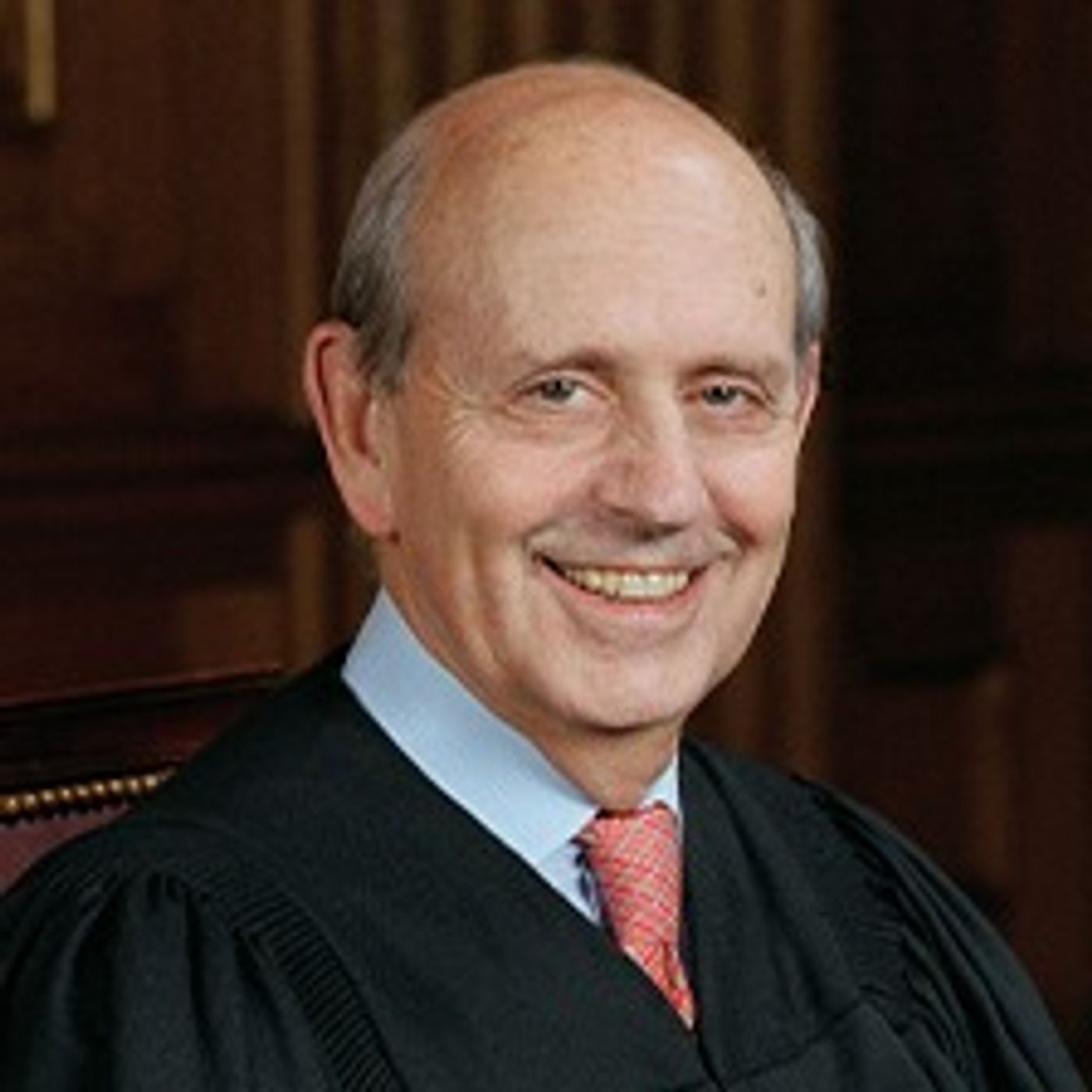 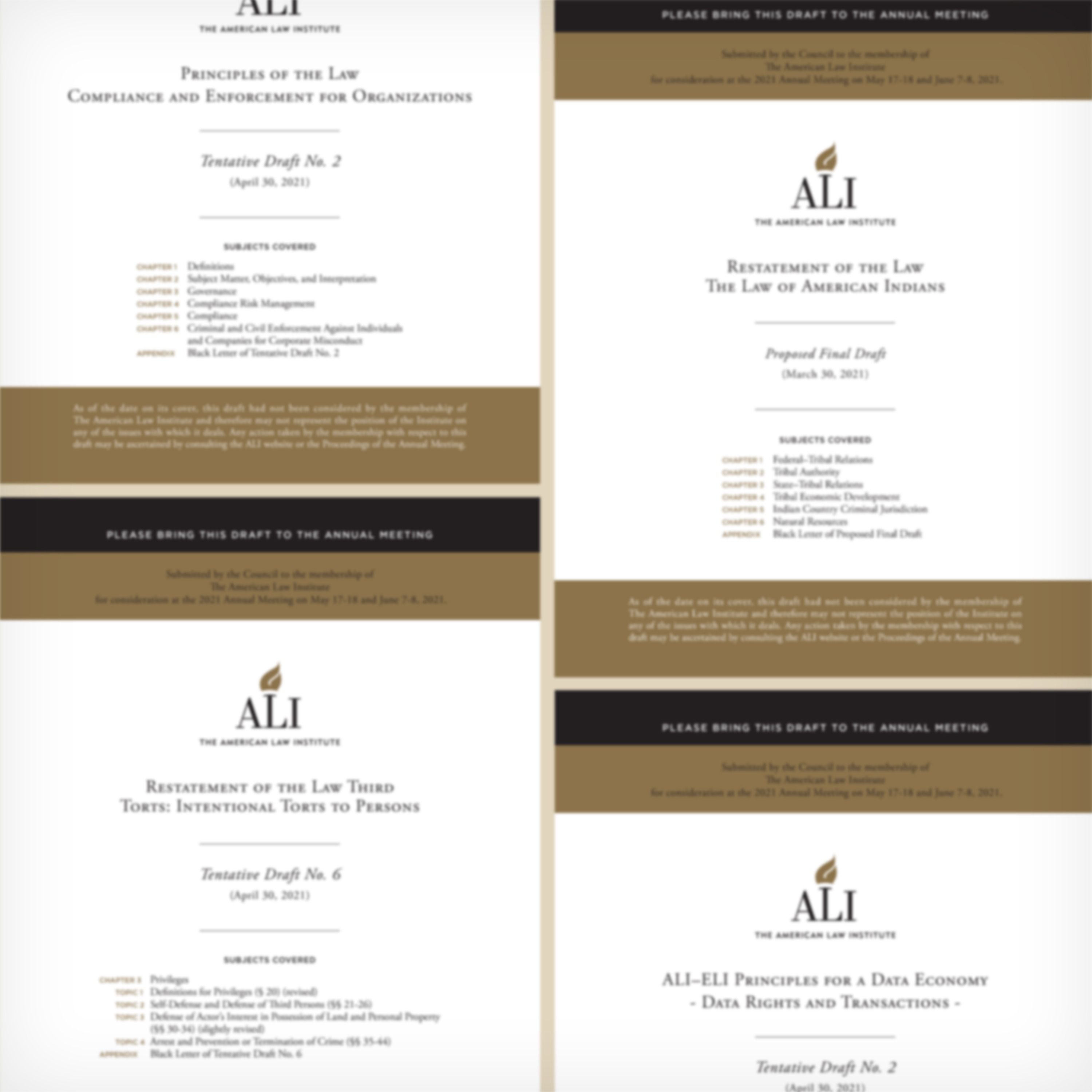 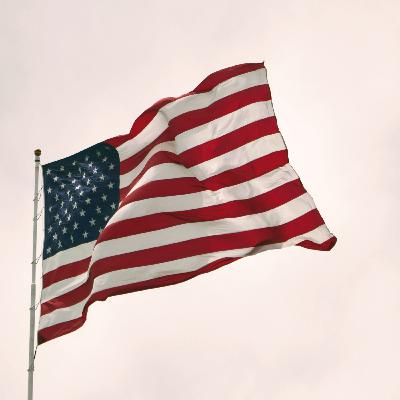 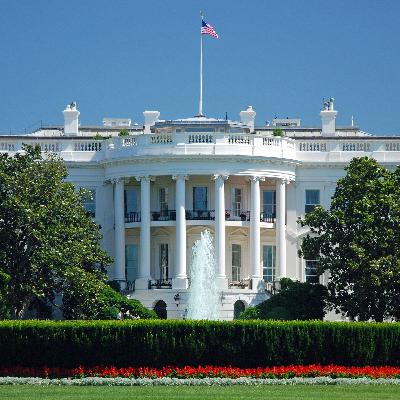 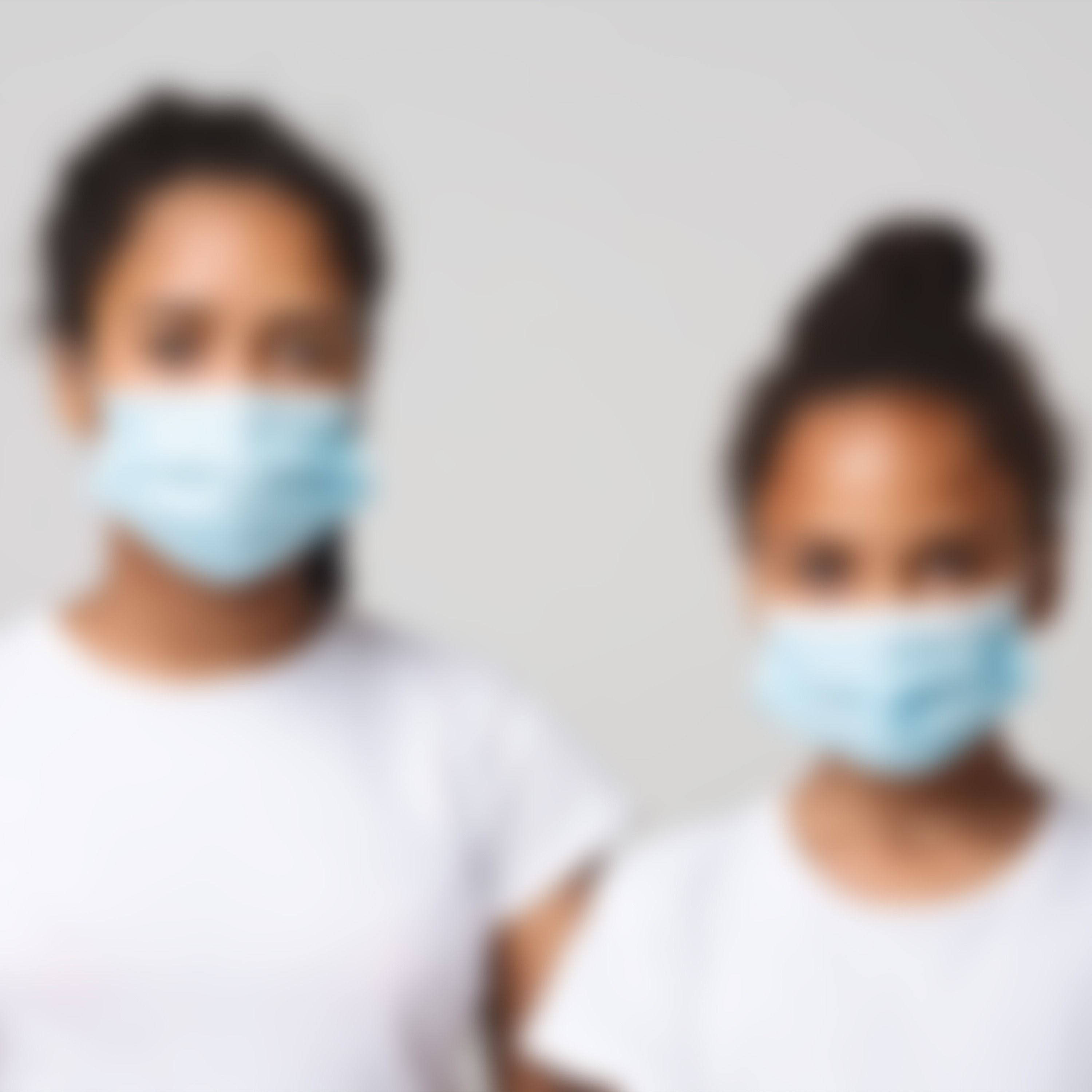 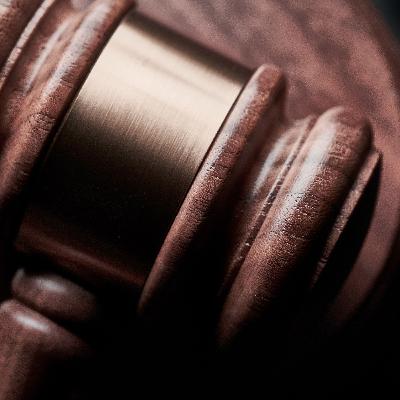 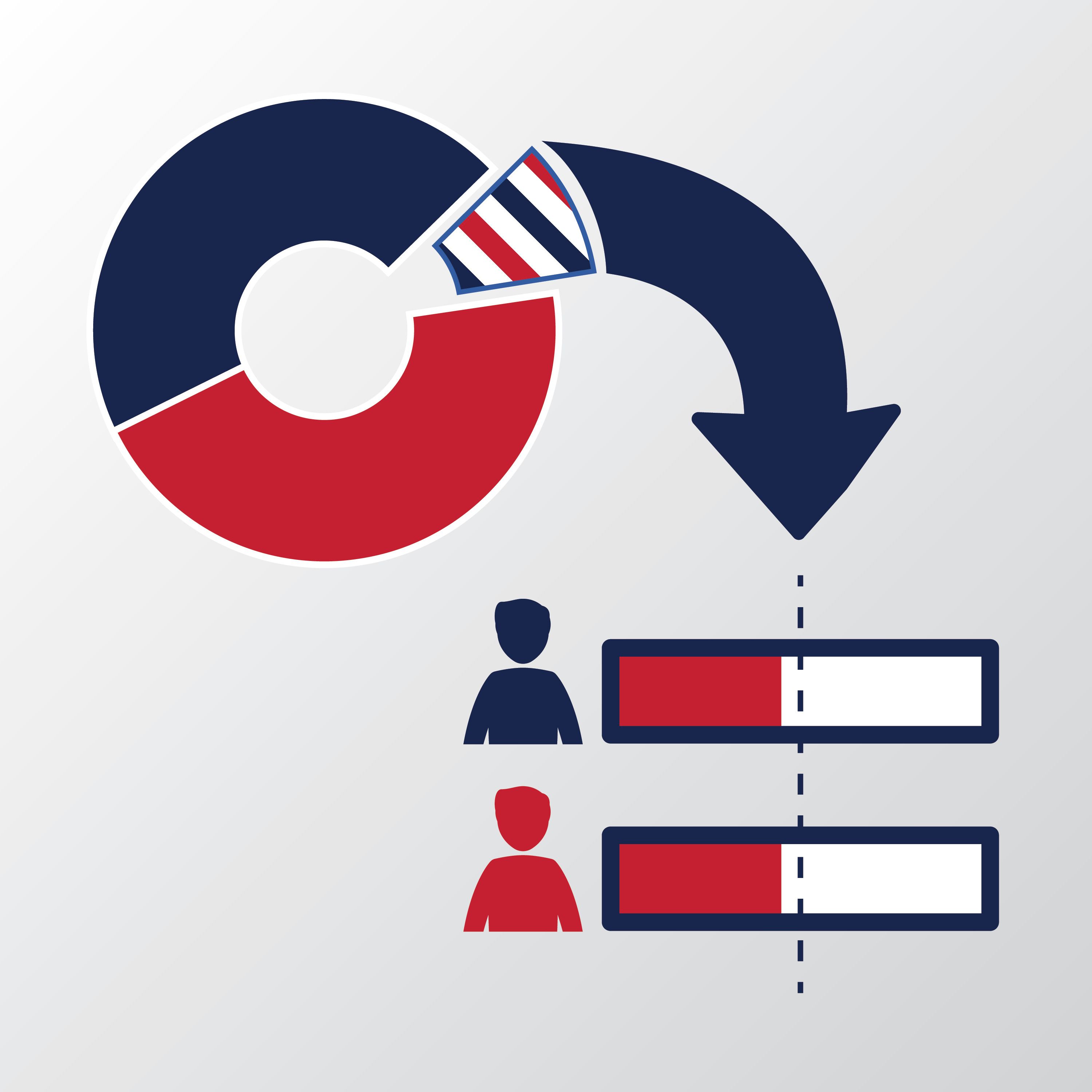 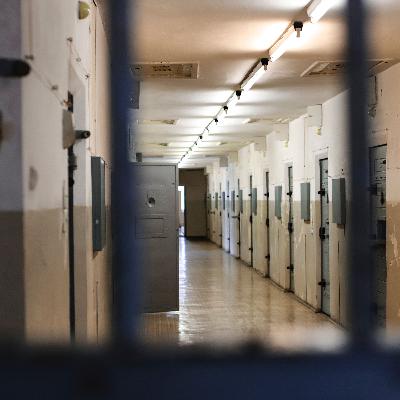 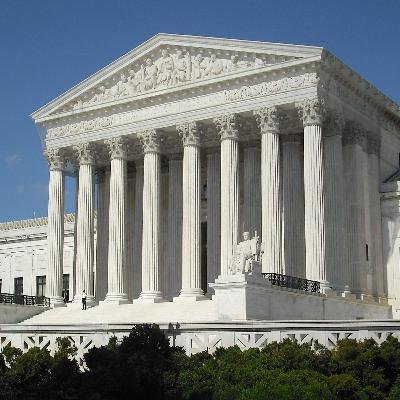 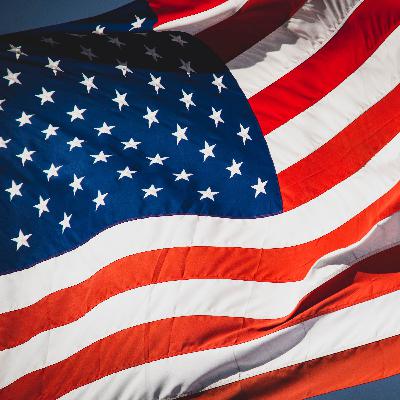 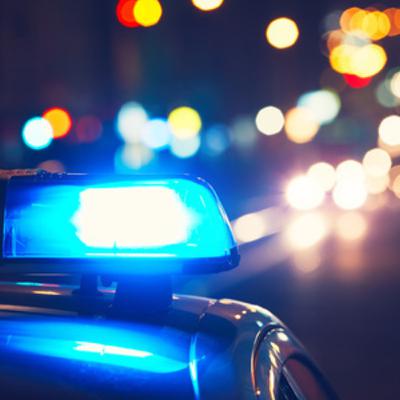 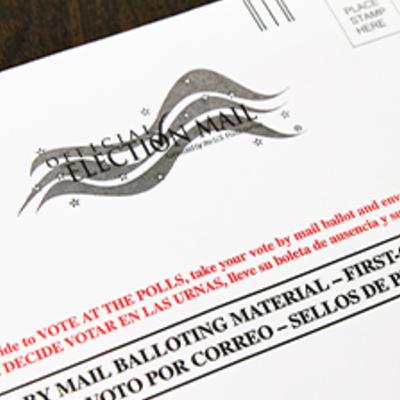 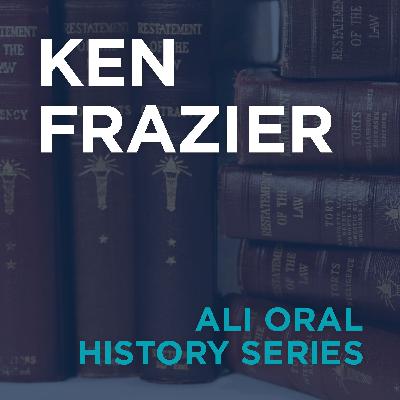 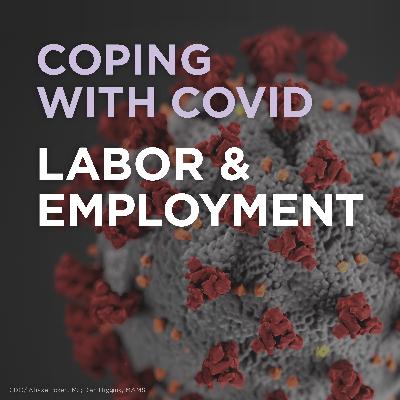 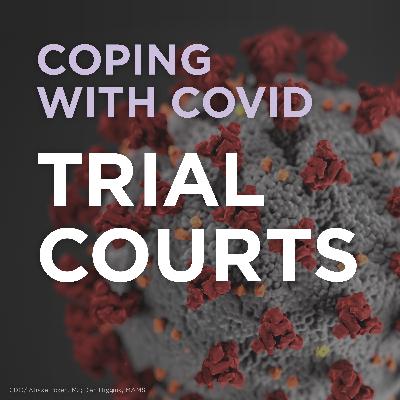 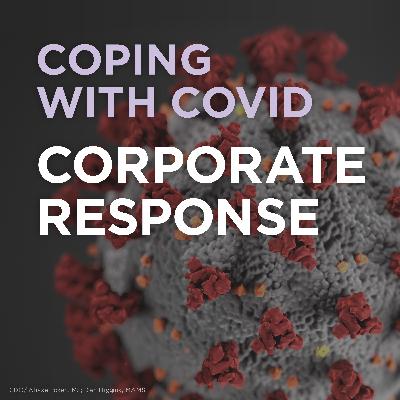 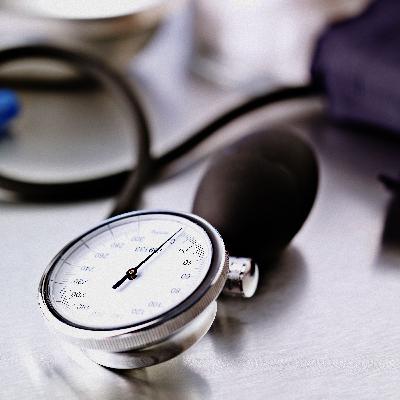 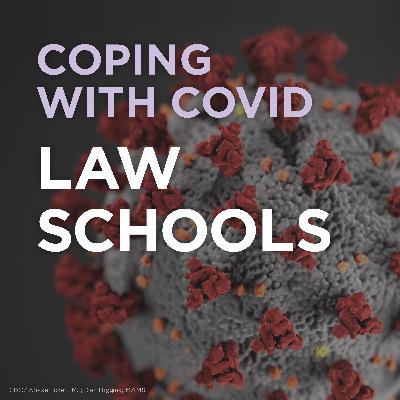