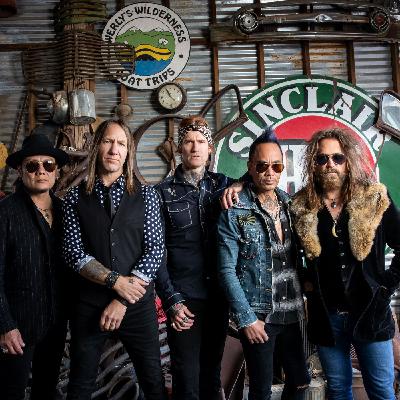 Buckcherry are a rock and roll good time machine. Pure and simple.
Born from the old school mentality where rock is King and sleaze is Queen, Buckcherry have ruled the roost ever since Crazy Bitch came out in 2006.
Theirs is a combination of talent, attitude, charisma and confidence that have combined to create the ultimate sonic voice of reason. And that's just on record.
Live, Buckcherry are another untamable beast altogether.
Following what some have labelled a return to form with last years album Hellbound, Buckcherry have declared war on a musical climate that has become increasingly accessible, announcing a run of dates to prove their point that sees the band land in Australia later this month.
HEAVY sat down with guitarist Stevie D to find out just what part of the crosshairs Buckcherry has Australia in.
"Obviously we're gonna bring the whole gang of hits," he began. "And we're also gonna be showcasing our latest effort Hellbound. It's been received over here and in Europe well and we're excited to bring all those new songs over to you. They're actually a couple of years old for us, but this is the first time we're bringing it to you guys."
Buckcherry are no strangers to Australia, having toured here countless times before, but the one thing that stands out most about this country for Stevie isn't something they saw or did, it is more a case of the who rather than the what.
"We played this stadium, I can't remember where it was, but we played with Aerosmith and Van Halen," he recalled. "I have a memory where I was hanging with Steve (Tyler), and we had toured together before, and right after I was done talking with Steven a guy was standing in the hall with this new sort of contraption which is called a vape. And it was Eddie Van Halen. He was, like, 'hey dude,' and I was, like, oh my gosh, you're Eddie Van Halen! And he says, 'what's going on?' and I got all nervous and said is that one of those vape things? He said 'yeah' you wanna try it? And I went (makes big sighing noise) oh my God, I'm about to hit Eddie Van Halen's vape (laughs). After that we talked some guitars and I was very much a super fan boy. It was very embarrassing, but it was a very fond memory that I got to hang out with Eddie Van Halen for a short period of time."
In the full interview, Stevie talks more about what to expect from the shows, touring with Fozzy, Buckcherry's stage show that relies more on music rather than effects, the old school mentaility of the band, his thoughts on Hellbound, bringing back the rock sound, new material and more.
Comments
In Channel 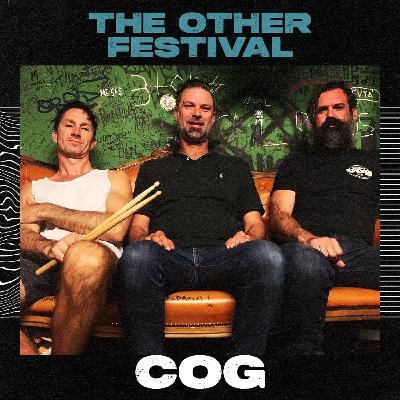 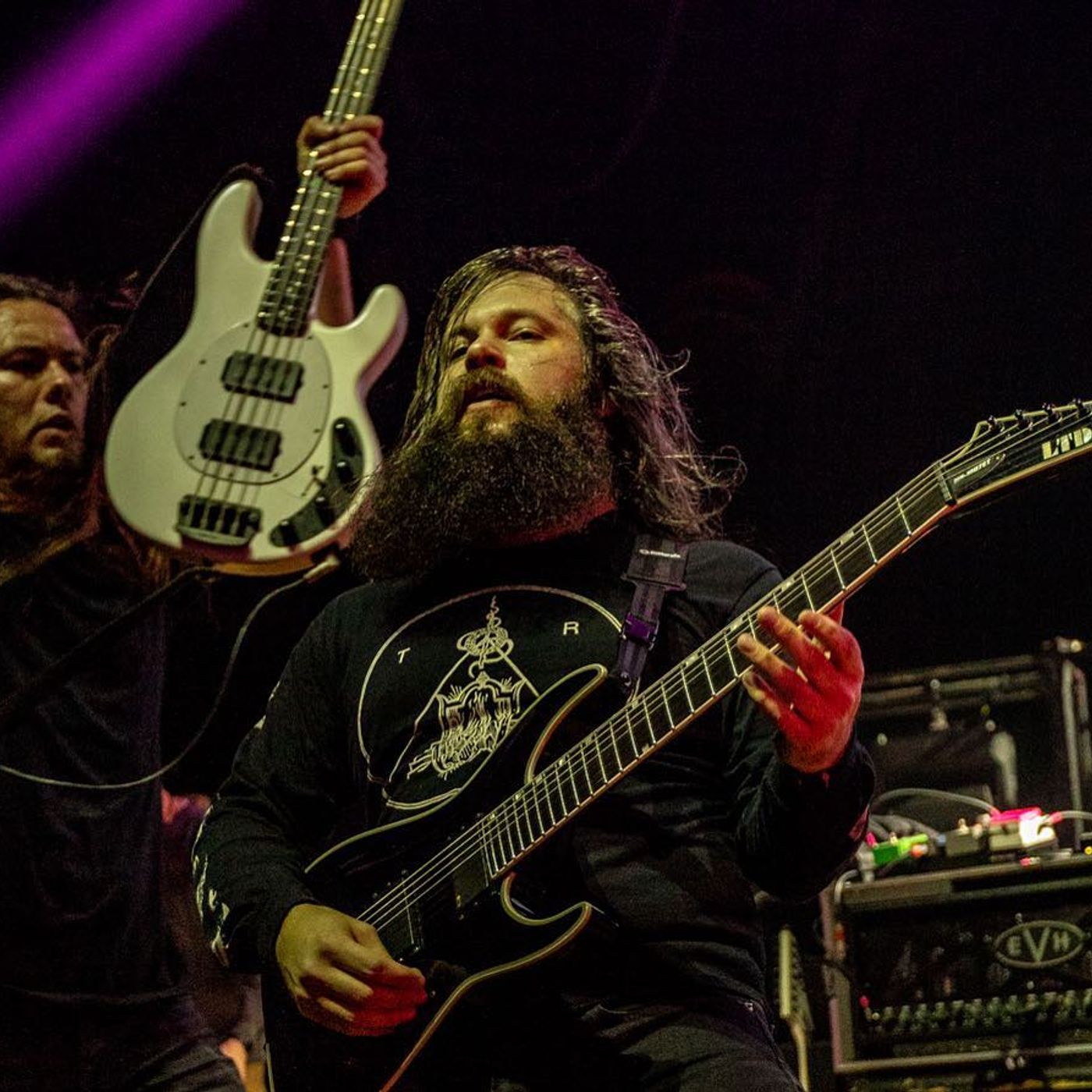 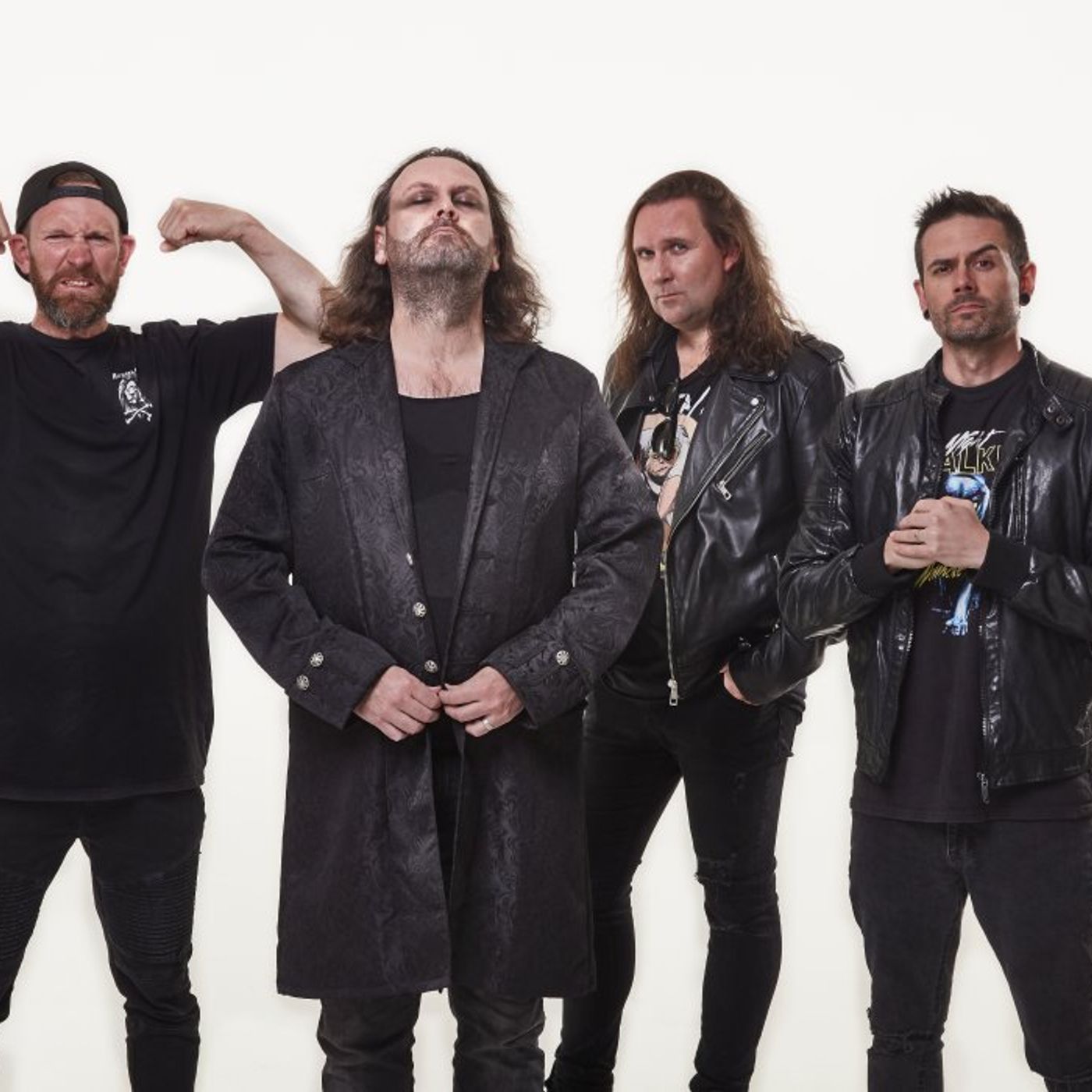 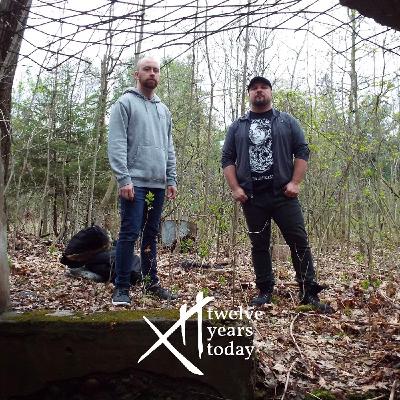 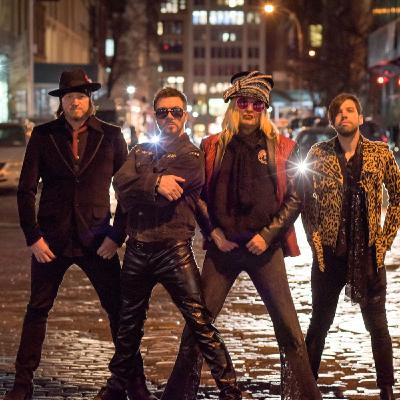 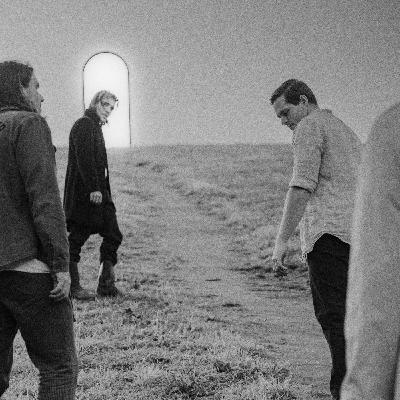 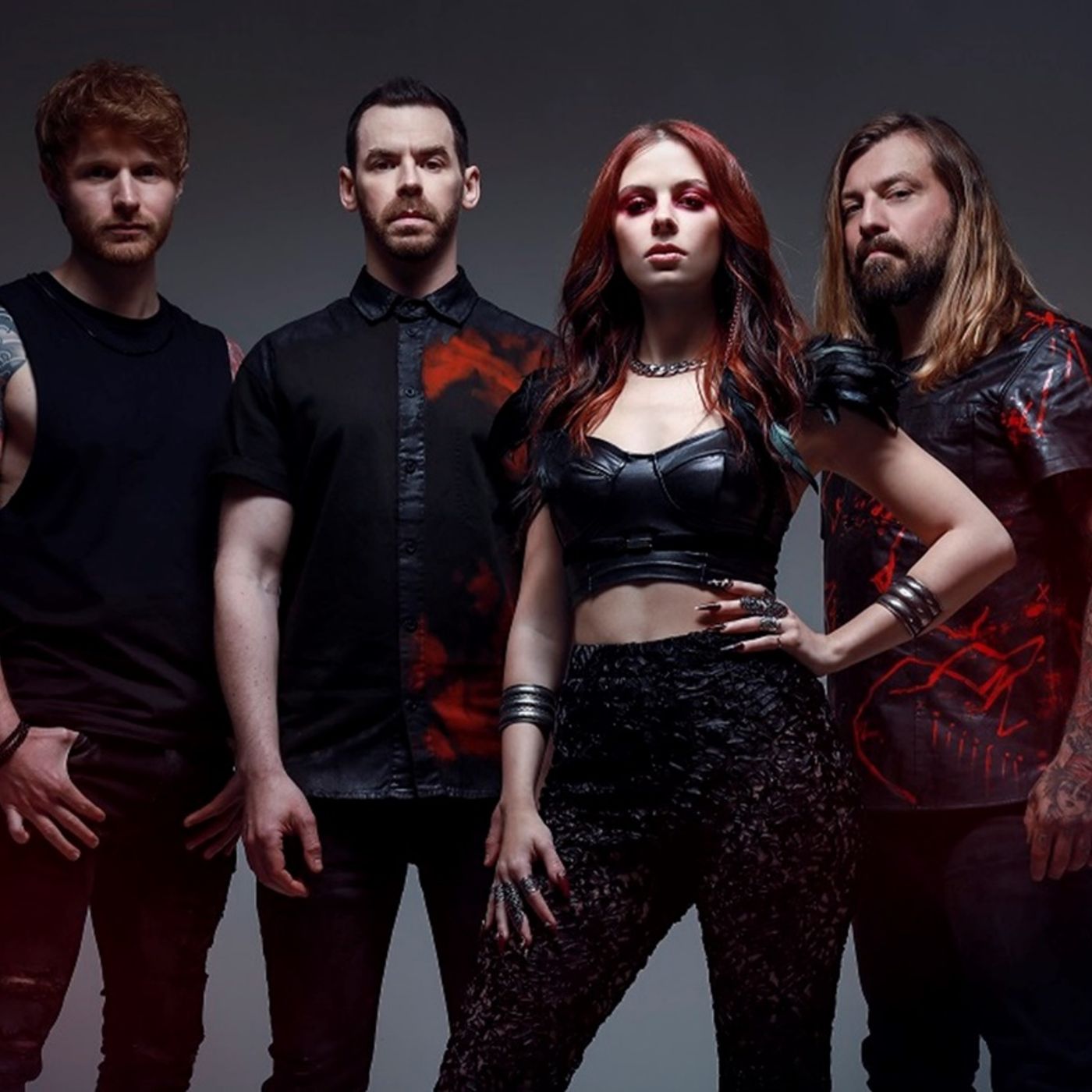 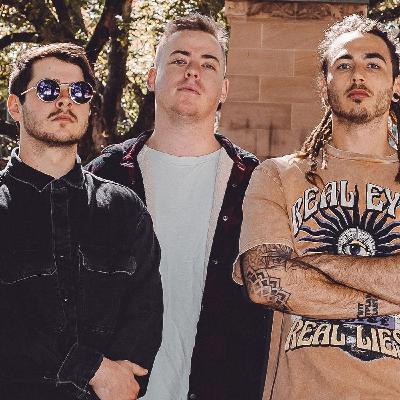