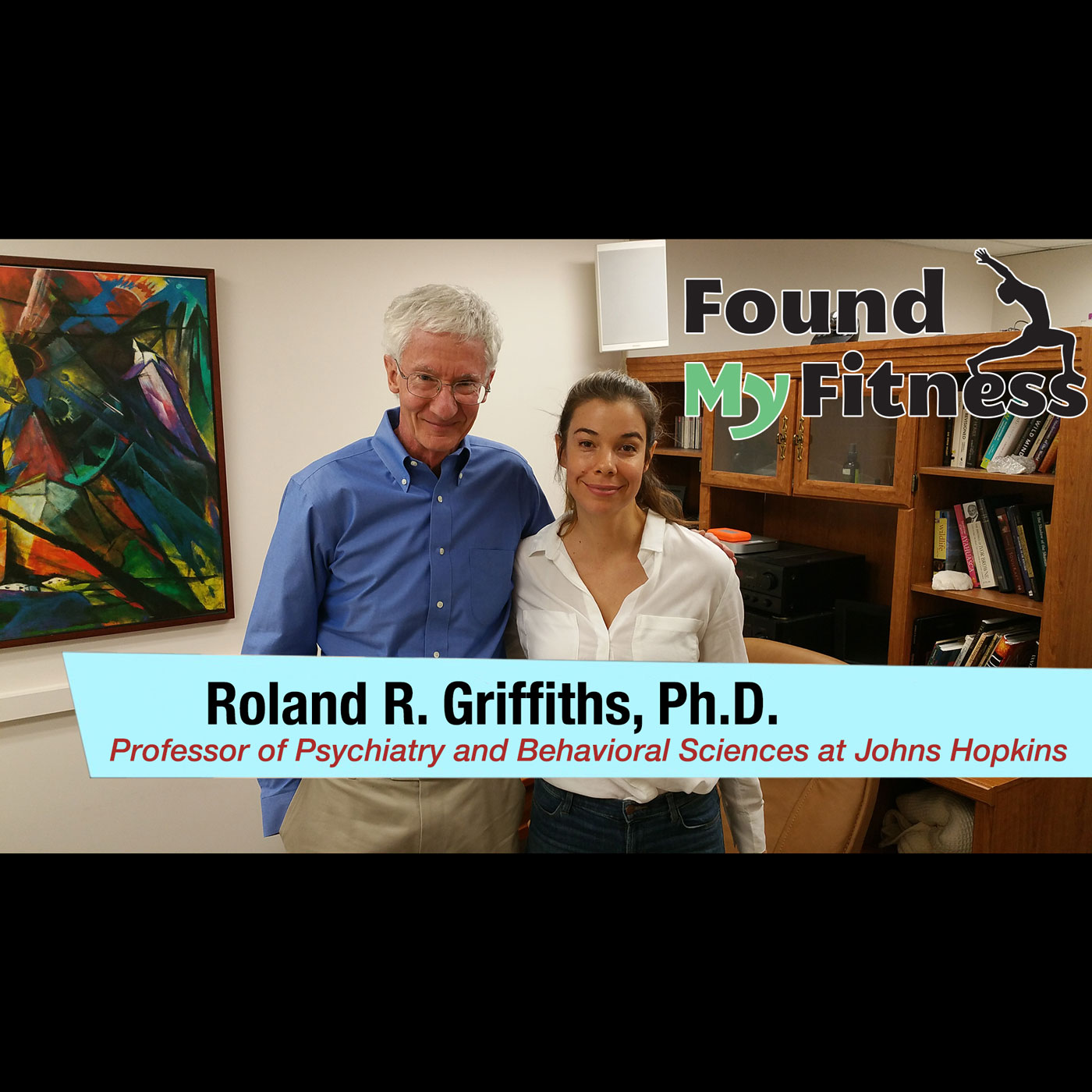 Dr. Roland R. Griffiths is a clinical pharmacologist at Johns Hopkins and has been researching mood-altering compounds for over 40 years. As an unusually prolific scientist, having published over 360-times, he's also responsible for having started the psilocybin research program at Johns Hopkins nearly 2 decades ago.

In this 1-hour and 15-minute podcast, we discuss…

Is Resveratrol a Longevity Compound?

Sauna Use as an Exercise Mimetic for Heart and Healthspan

Exercise as a Treatment for Depression

Dr. Elissa Epel on Telomeres and the Role of Stress Biology in Cellular Aging 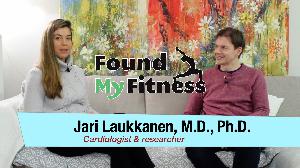 Dr. Jari Laukkanen on Sauna Use for the Prevention of Cardiovascular & Alzheimer’s Disease

Refined Sugar and Its Effects on Mortality, the Brain, Cancer, Hormones & More

Does Saturated Fat Cause Heart Disease?