On the evening of July 24th, 1984, Brenda Lafferty and her daughter, Erica were brutally murdered in their little apartment in a small suburb of Salt Lake City called American Fork, Utah. The men that attacked Brenda and her child were on a mission. One of the attackers, Ron Lafferty, claimed God sent him on this mission to ‘remove’ Brenda and several others to right the wrongs he felt were committed against him.

Find out more in this episode of The True Crime Fan Club Podcast. 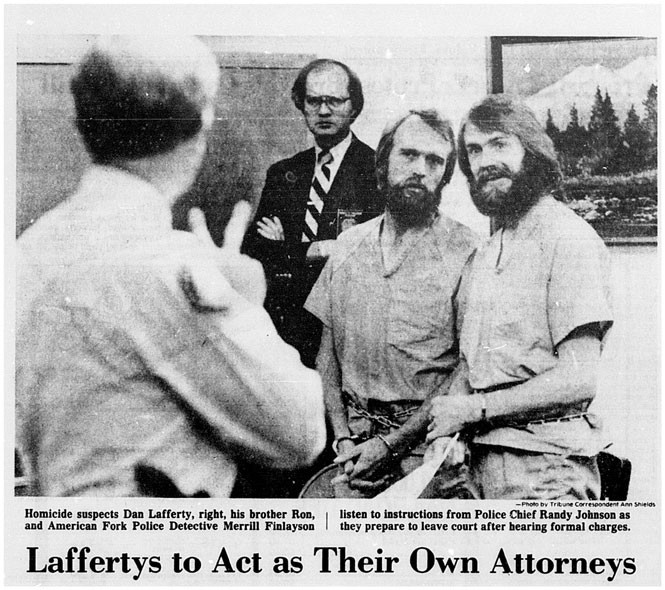 
Sponsors:
Anaheim investigator Julissa Trapp is not like other detectives. She’s the only woman on the homicide squad, and a skilled chameleon: undercover cop in vice stings, crime-scene commander, patient confidante of killers. A master interrogator, she invokes her personal experience – and deepest griefs — as a tool to elicit confessions. When a young woman’s body is found at a trash-sorting plant, Trapp learns the murder may be linked to the disappearance of three other women in nearby Santa Ana. Trapp embarks on a dark journey that brings her face to face with a man who takes “a little piece of her soul.” Listen now at wondery.fm/DTfanclub

The Letters – A Mini Series