Billed as "The World's Slowest-rising Comedian," Ronnie Schell has been making people laugh for seven decades.

His story began at The Purple Onion and the hungry i in the late '50s where Schell shared stages with The Kingston Trio and Phyllis Diller. From there, the now 90-year-old seemed destined for showbiz success.

Schell went on to a string of Disney movies in the '70s and '80s starring some of the biggest names in comedy, including Don Knotts, Tim Conway, and Phil Silvers.

That was his voice on many Hanna-Barbera animated series, including versions of The Flintstones, The Smurfs and Scooby-Doo. Almost 50 years ago, a request came in to voice a character that was a hit with Canadians -- Peter Puck. The character explained hockey rules to Americans on NBC. In real life, Schell didn't know an icing from an off side!

Hear these stories and many more, including the names of a few famous headliners Schell was not a fan of, as he looks back on a half-century of entertainment history. 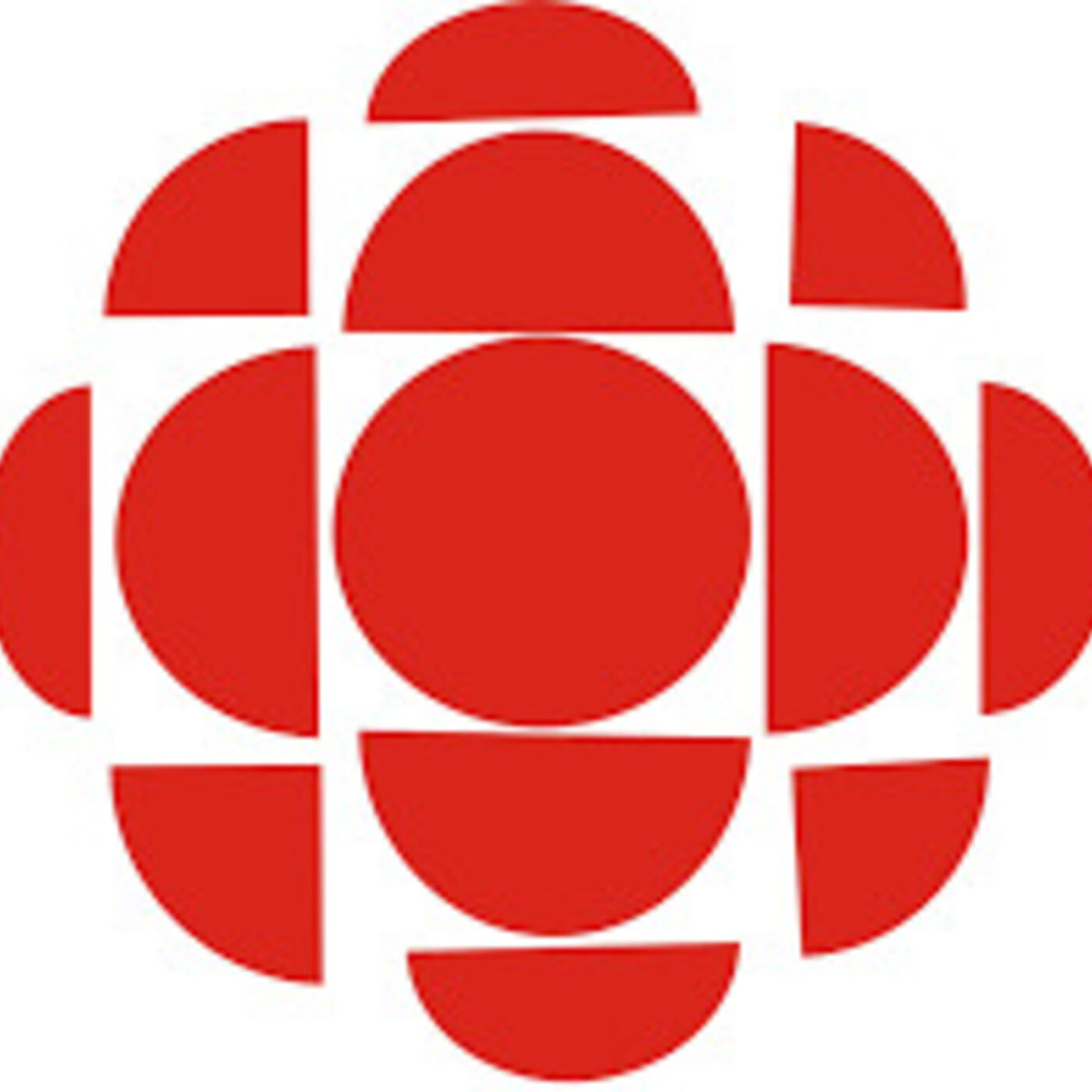 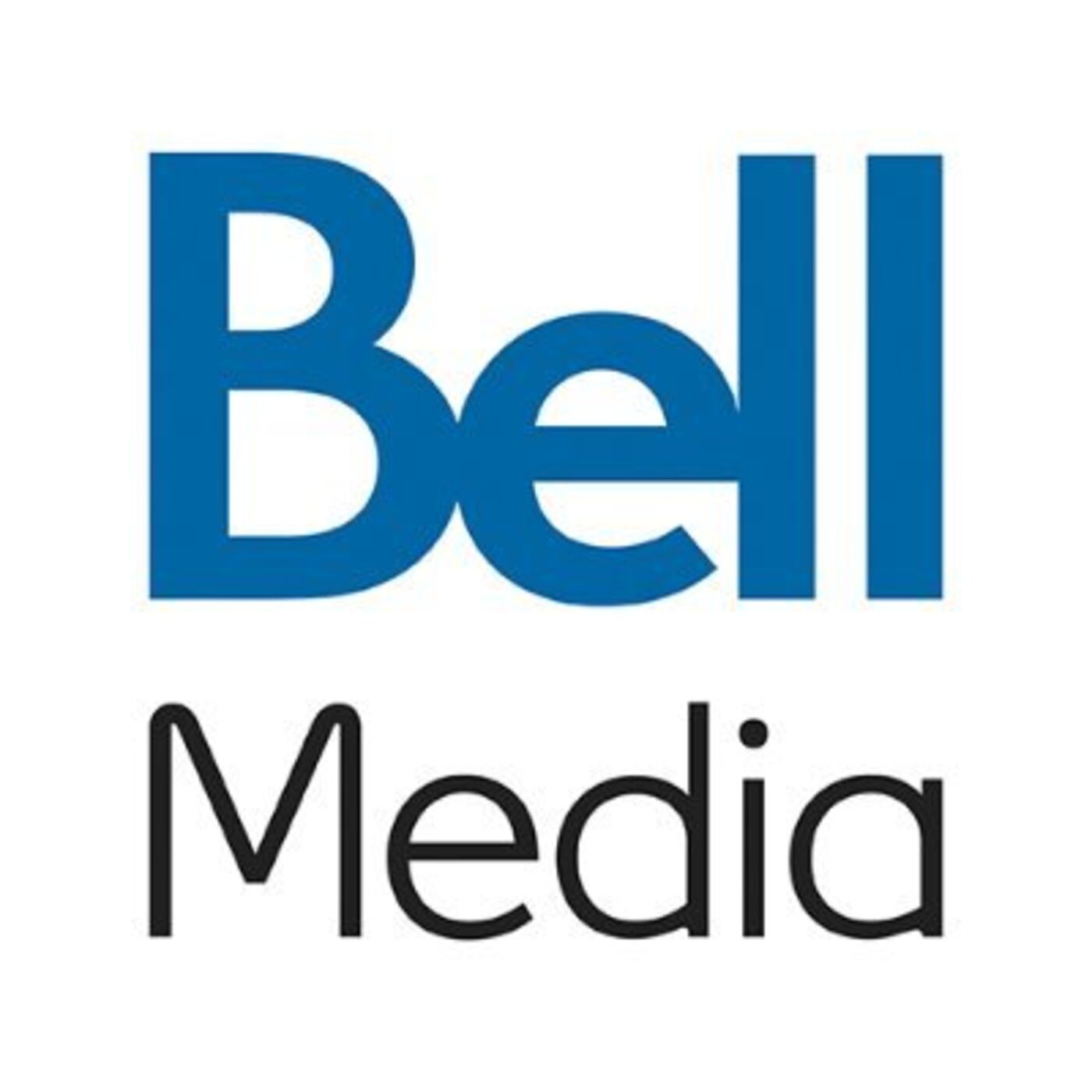 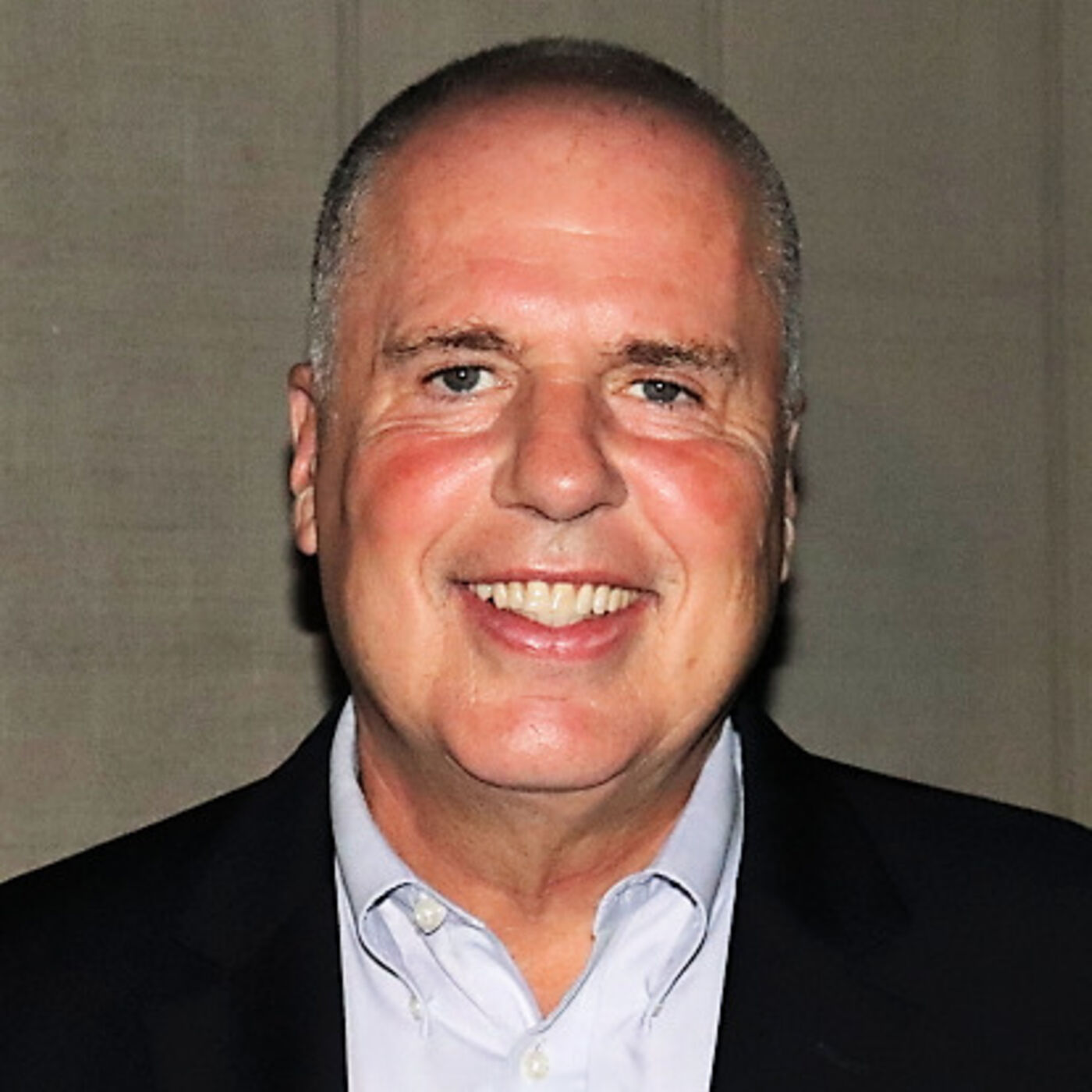 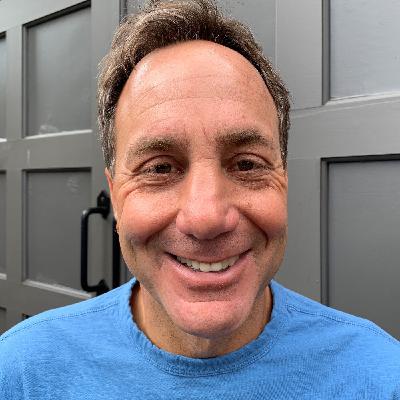 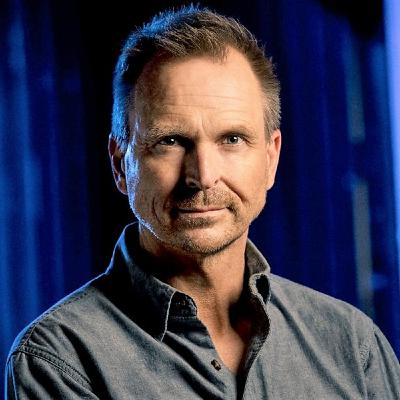 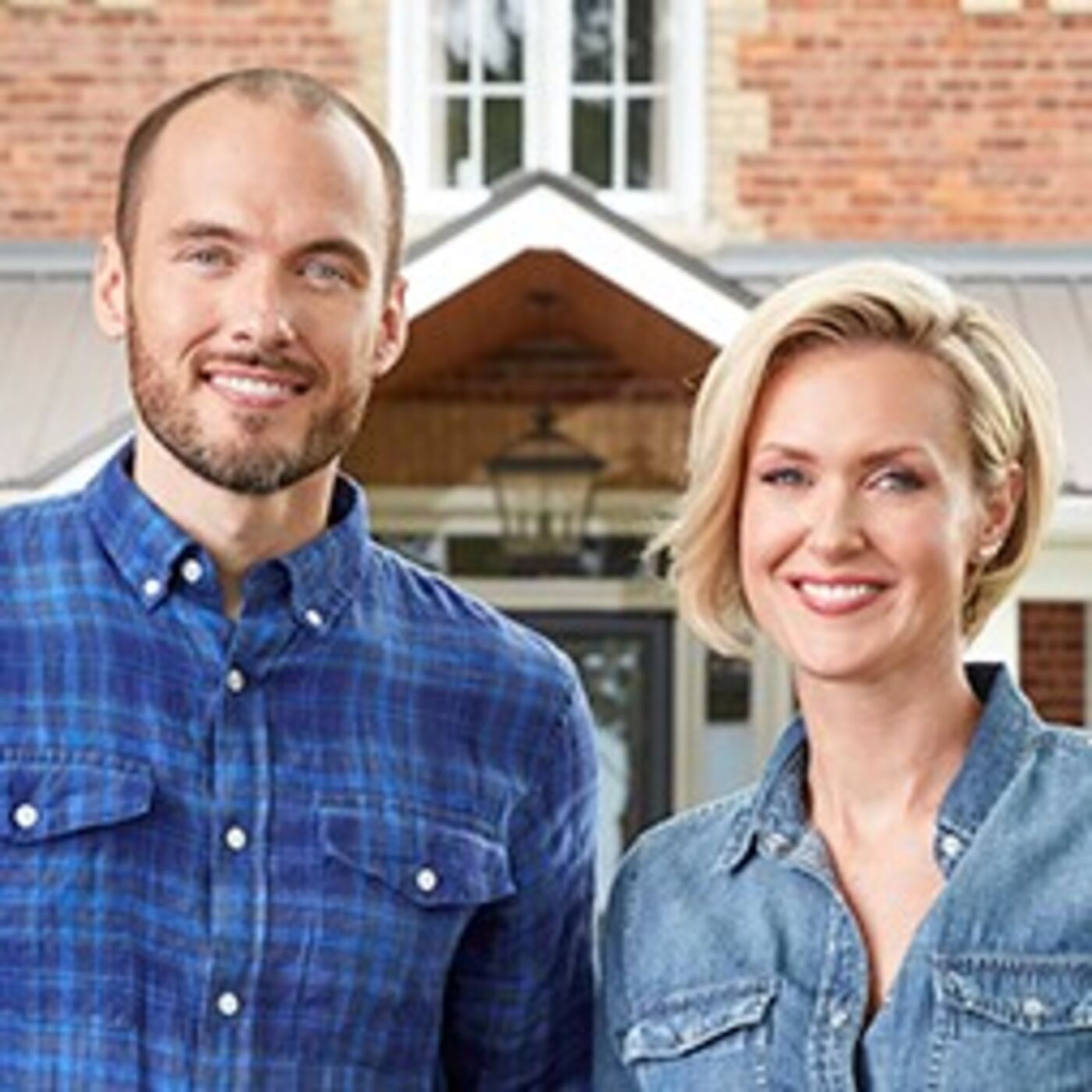 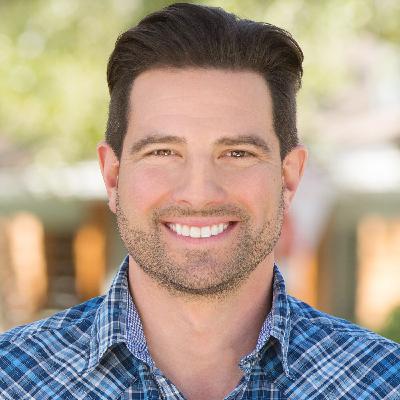 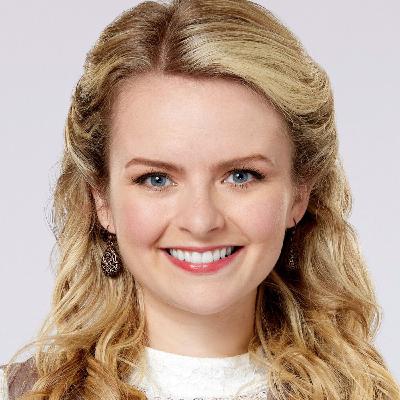 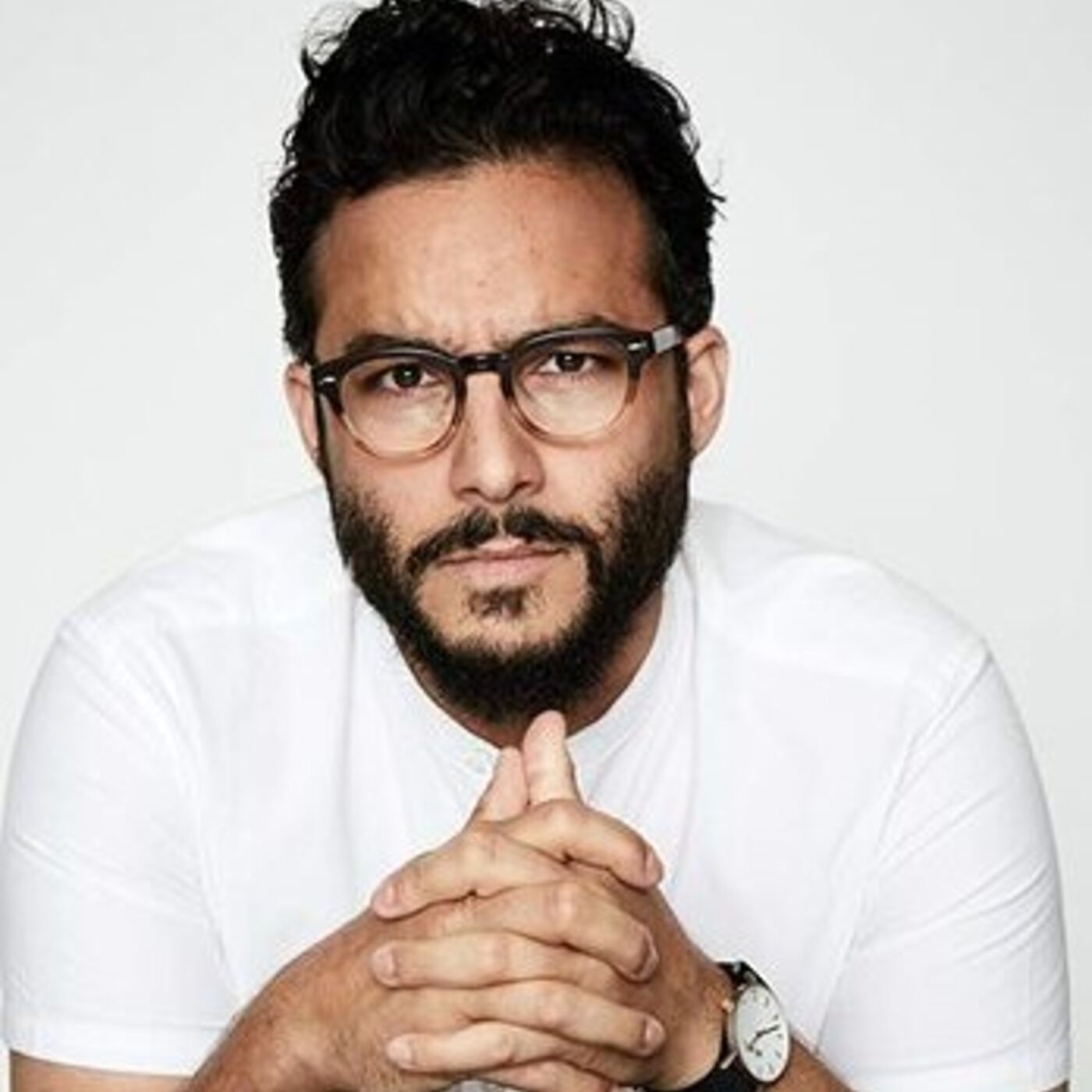 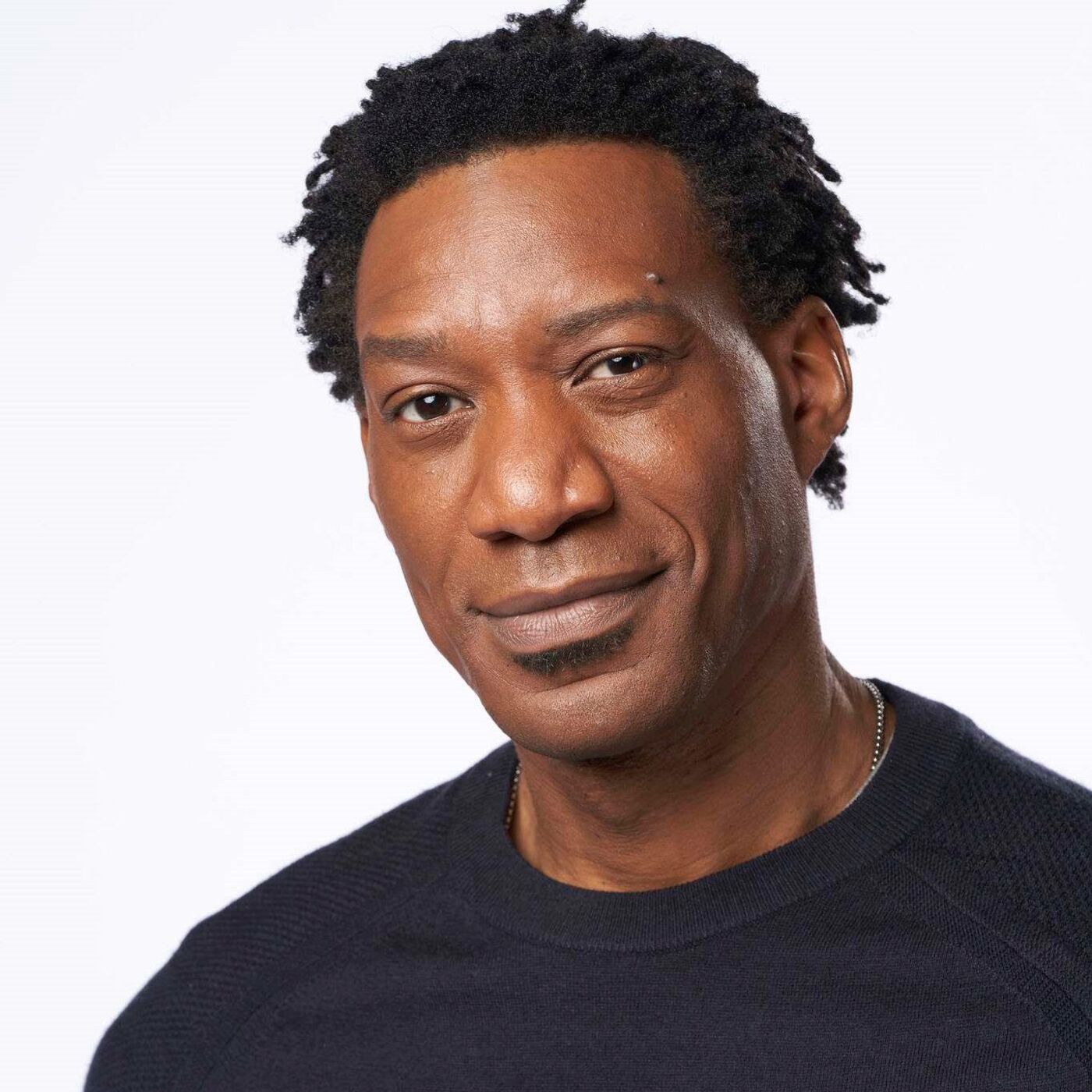 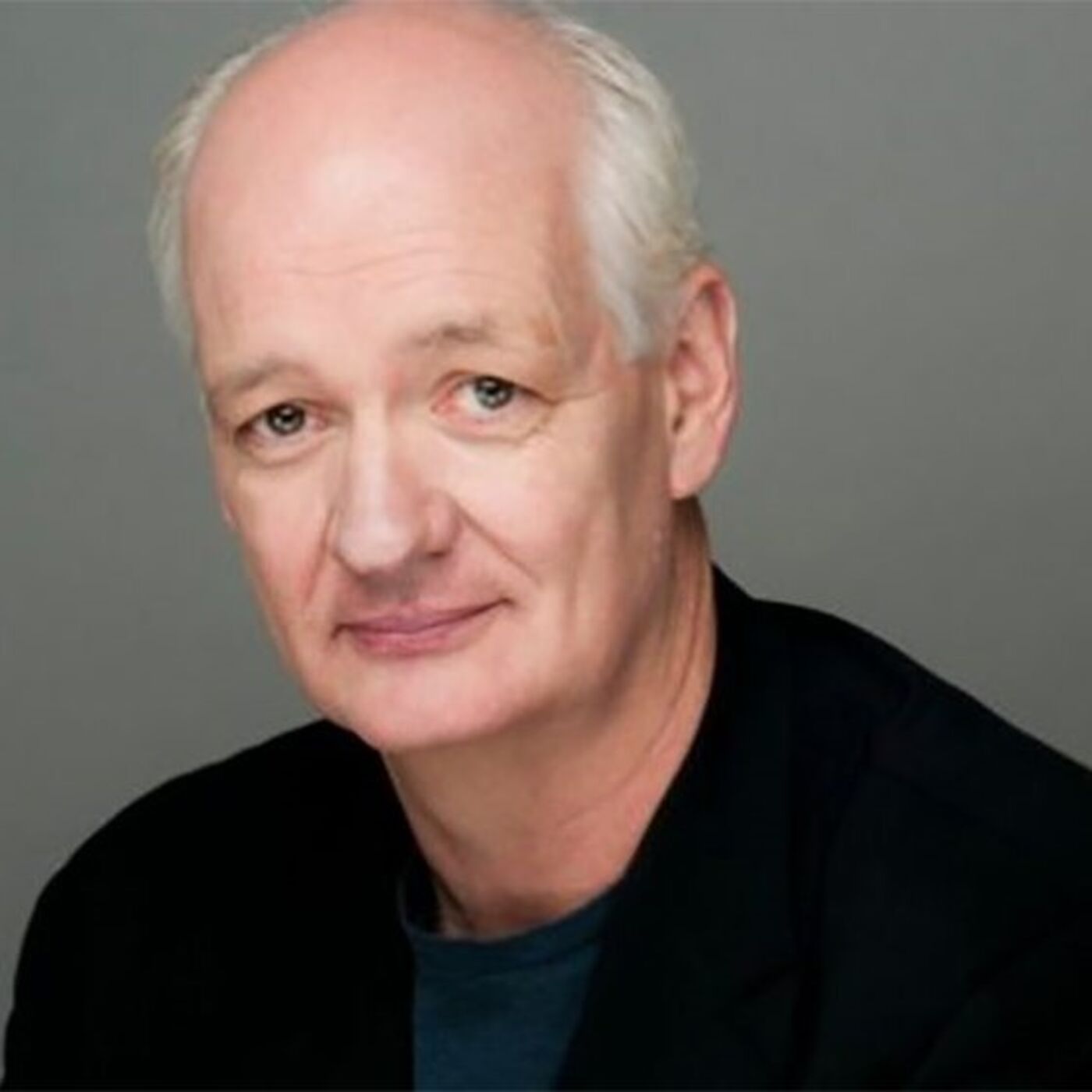