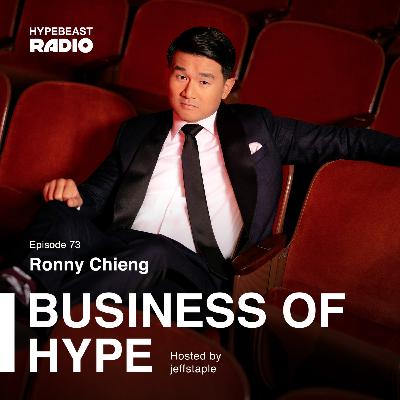 Ronny Chieng is comedian and actor. By day he's the Senior Correspondent for The Daily Show with Trevor Noah, by night he's a stand-up comedian, with sold out shows worldwide and also an actor, having recently starred in the box-office hit, Crazy Rich Asians. His list of accomplishments are impressive to say the least. Born in Malaysia, Ronny grew up in Manchester, New Hampshire and Singapore, but attended law school in Australia. It was during his time there where he got an itch for comedy and from then on began pursuing it professionally.

In this episode, Ronny breaks down his career from law student turned comedian and how he managed to defeat the odds going against him. Rather than changing his brand or style of comedy to fit the mainstream mold, Ronny chose to be unapologetically himself by using unfiltered comedy because "authenticity resonates." Despite having been on The Daily Show since 2015, Ronny has had incredible success in his solo career, coming off his recent hit Netflix special: Asian Comedians Destroys America. He details moving to NYC in pursuit of comedy, the smoke & mirrors in Hollywood, being an asian comic in the U.S. and much more.

Thank you so much for tuning into the Business of HYPE. As always, thank you for tuning into HYPEBEAST Radio and Business of HYPE. Please don't forget to rate, comment and subscribe to our other shows. This episode was recorded prior to COVID-19 with the interludes recorded during. We hope you guys stay safe, wash your hands, practice social distancing and find ways to still stay inspired during this time. 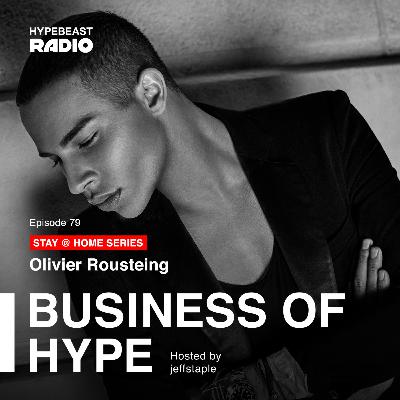 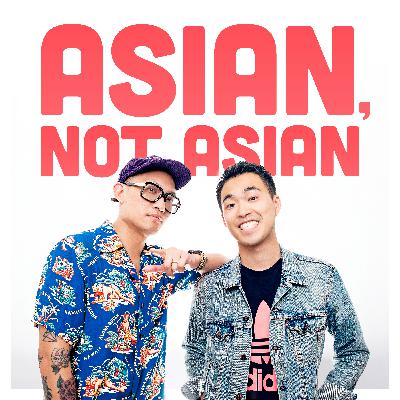 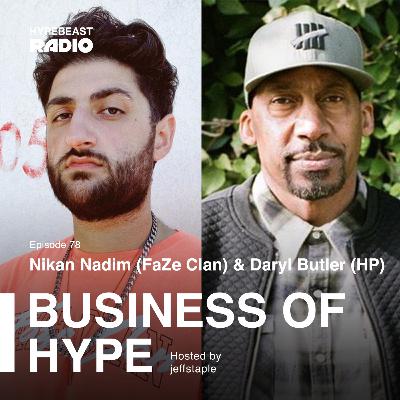 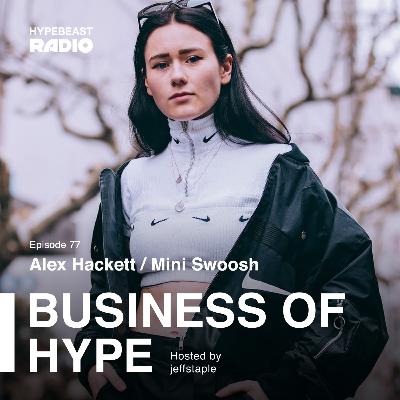 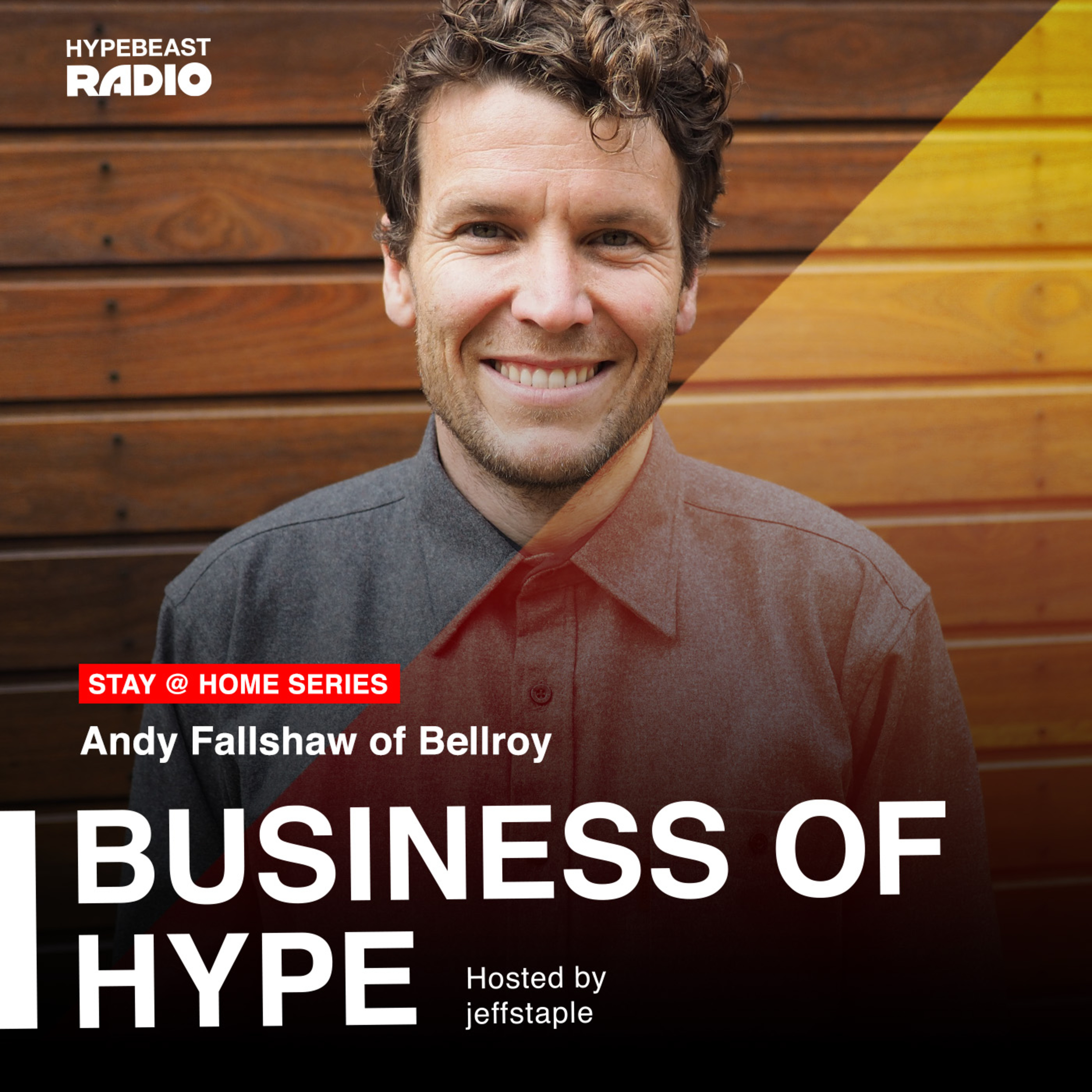 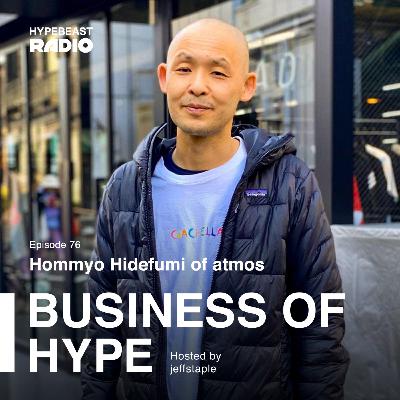 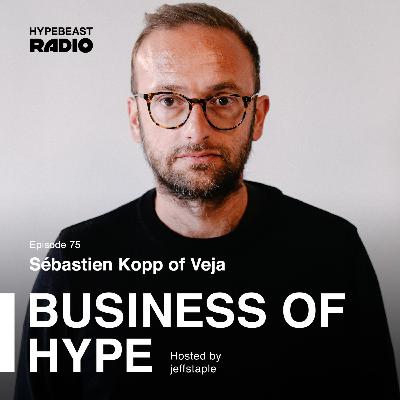 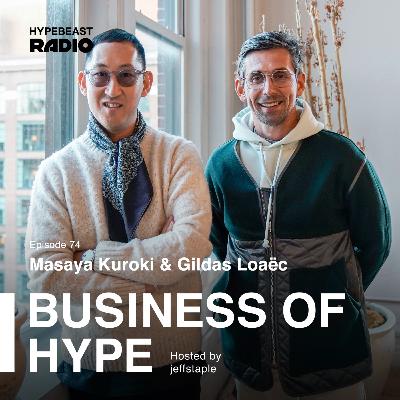 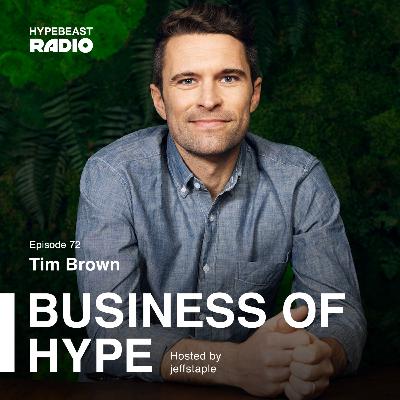 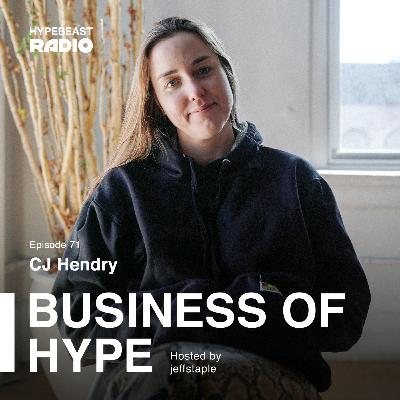 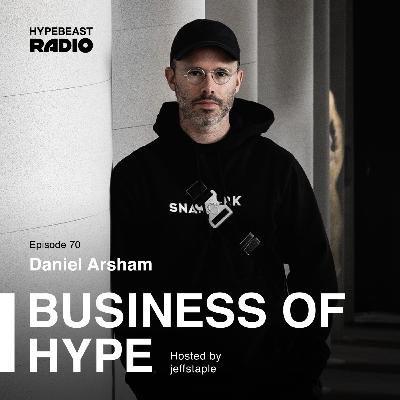 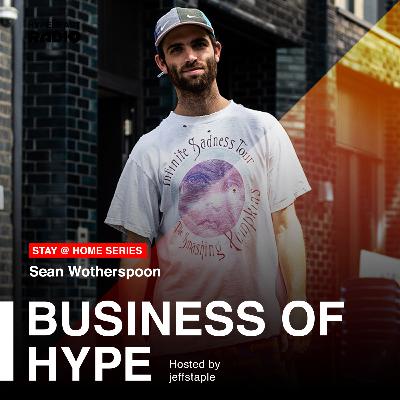 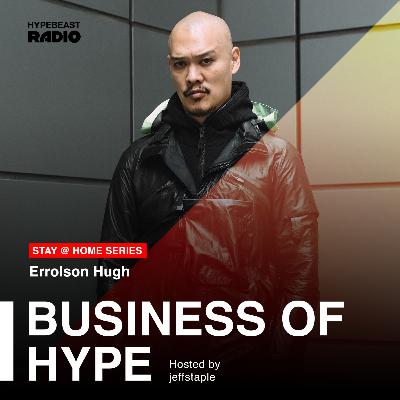 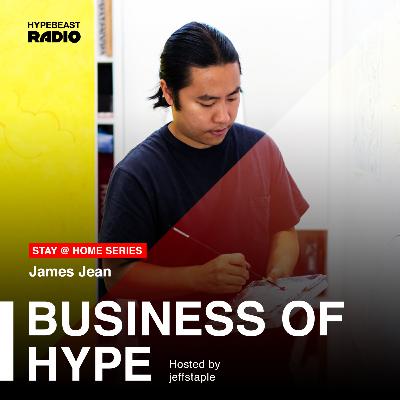 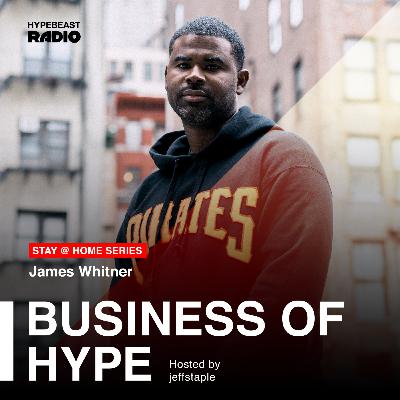 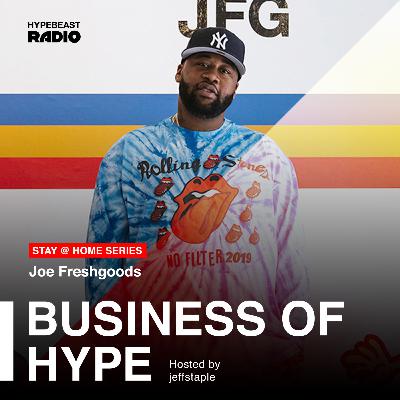 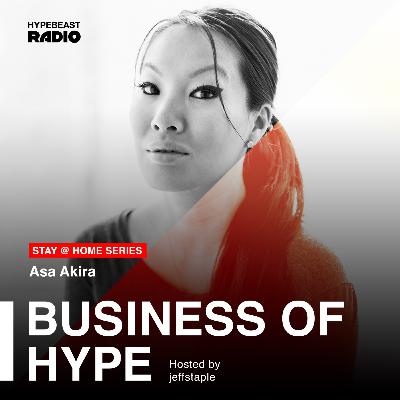 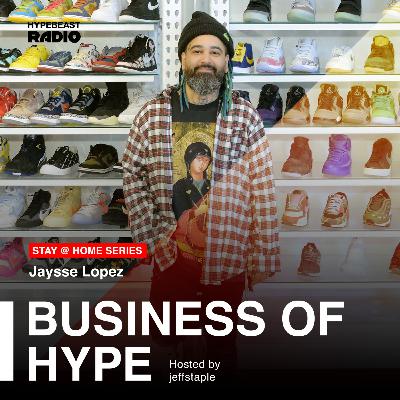 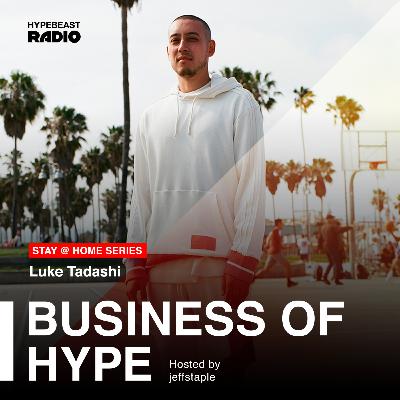