On Round 18 of Inside the Clinch, for the first time John and Eric are joined by their former wrestling and judo teammates Pulat, and David; two  accomplished martial artists in the sport of judo/ sambo, and wrestling. The boys recap a UFC 259 card that did not necessarily live up to its full potential of being "the best card of all time"  as we thought it would, but it was definitely and exciting and controversial one. We dedicate a lot of time to talk about the championships fights on this card. Middleweight Champion Israel Adesanya put his undefeated record on the line by fighting the current light-heavyweight champion Jan Blachowicz. The greatest female on the planet, Amanda Nunes defends her featherweight strap against the highly regarded Megan Anderson who is now a free agent?? Perhaps the most controversial and disappointing fights of the night was between LAW MMA's Aljamain Sterling and American Top Team's former bantamweight Champion Petr Yan. The card also included top light-heavyweight contenders in Aleksander Rakic and Thiago Santos along with former Bantamweight champion Dominick Cruz, and Islam Machachev, the cousin of Khabib Normagumedov,  who absolutely made a statement in the lightweight division on Saturday night.  This weekend  we have another Fight Night headlined by Leon Edwards and Belal Muhammad. All this and more including recent MMA news and fight bookings on this round of Inside the Clinch.

Disclaimer: This post contains affiliate links. If you make a purchase, I may receive a commission at no extra cost to you.
Comments
In Channel 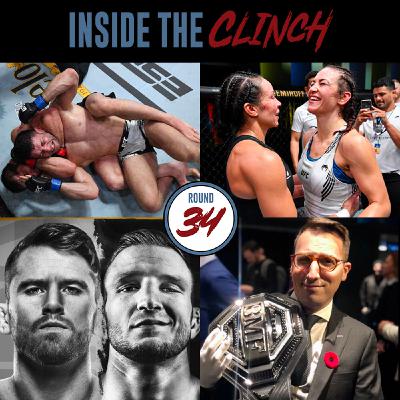 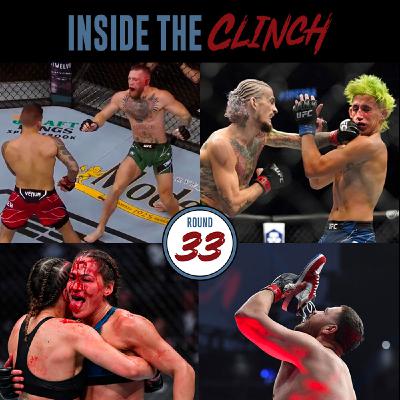 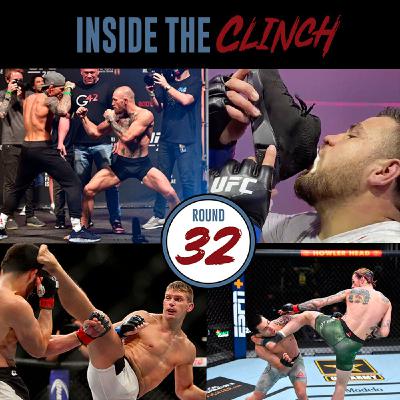 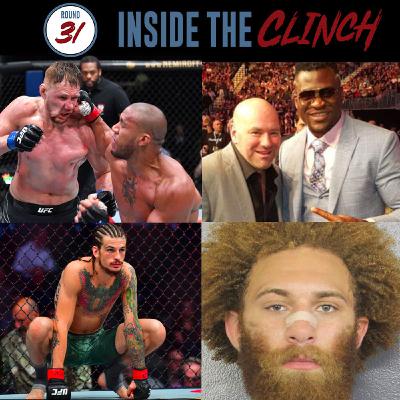 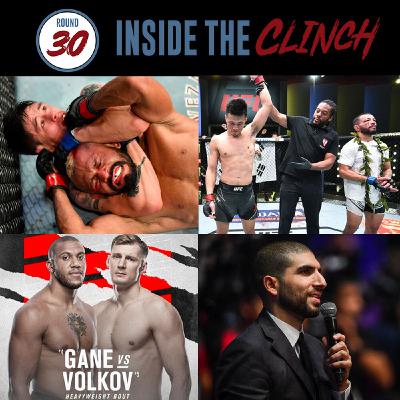 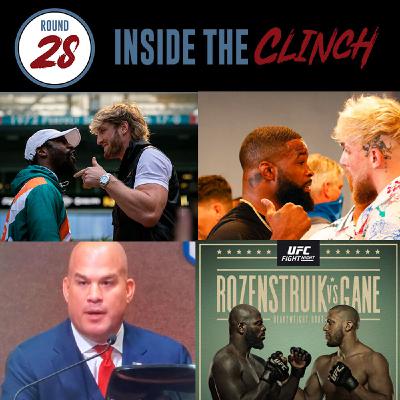 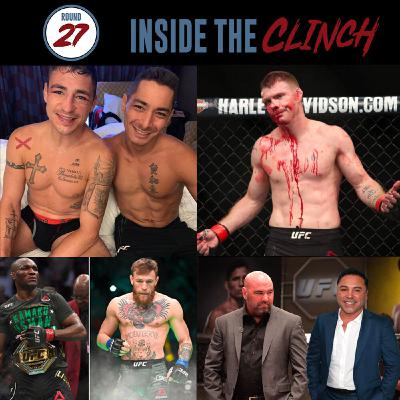 Round 24 - Diego Sanchez Released From the UFC, Whats Next For Donald Cowboy Cerrone?, The Return of Rumble Johnson, UFC 262 Olivera vs Chandler Prediction & More!