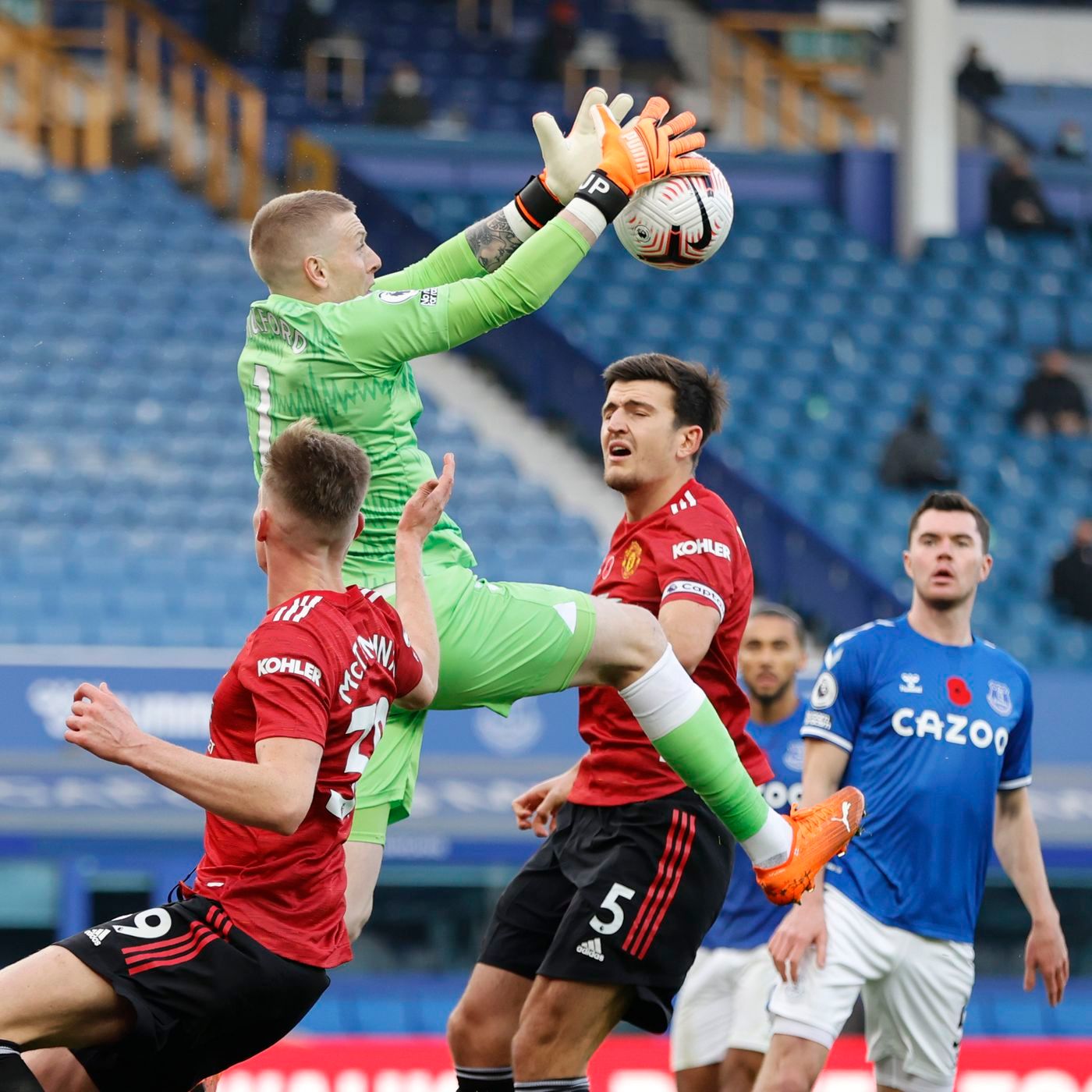 Everton unfortunately fell to their third straight defeat on Saturday afternoon with a 3-1 loss to Manchester United. A Bruno Fernandes double and a late Edinson Cavani strike gave Ole Gunnar Solskjaer's side all three points against a lacklustre Blues, who had initially taken the lead through Bernard. Carlo Ancelotti had key players back for the game, so what went wrong? Adam Jones is joined by Dave Prentice, Gav Buckland and Connor O'Neill to discuss defensive issues, a potential midfield dilemma, fitness concerns and another example of the treatment of Jordan Pickford. Enjoy.
Comments
In Channel 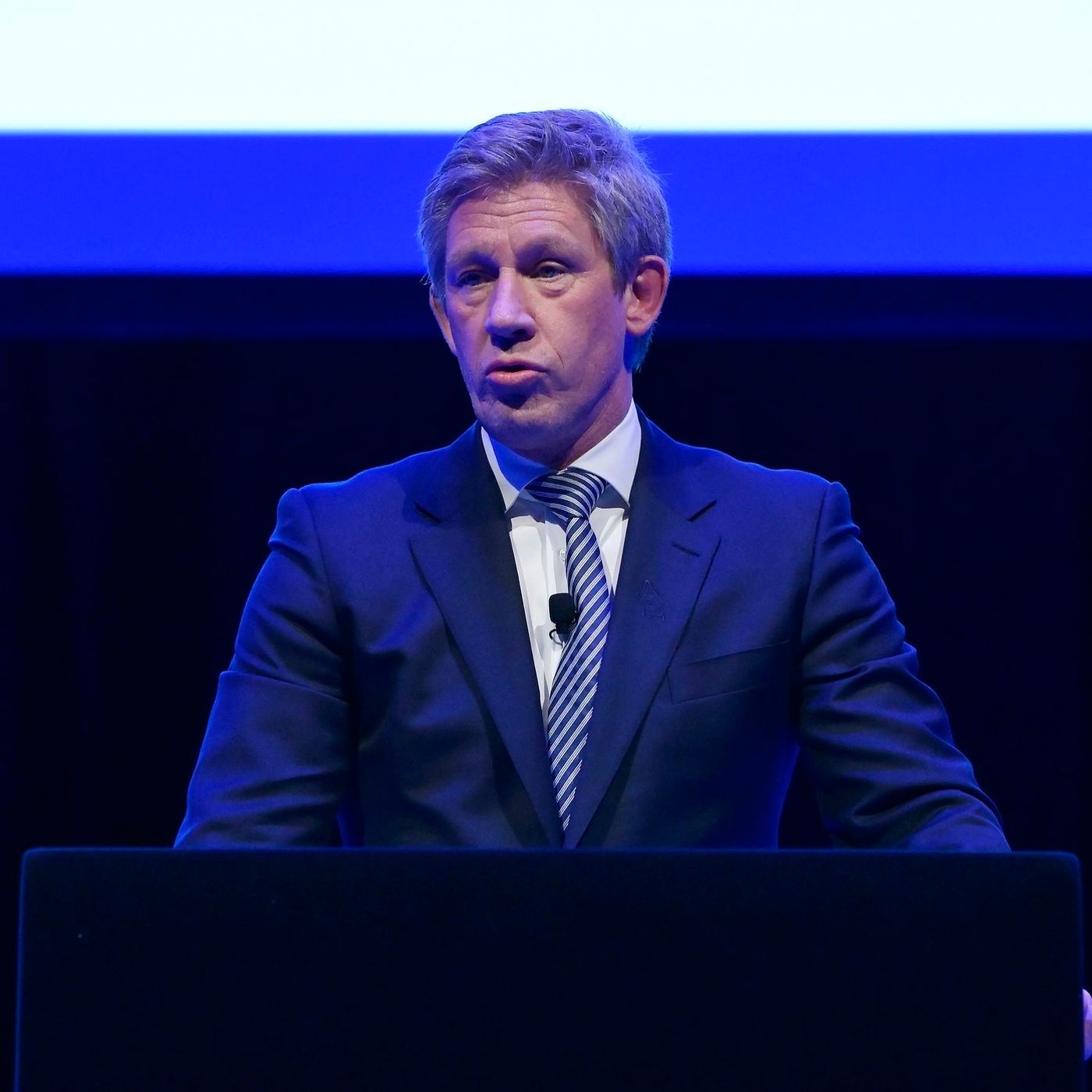 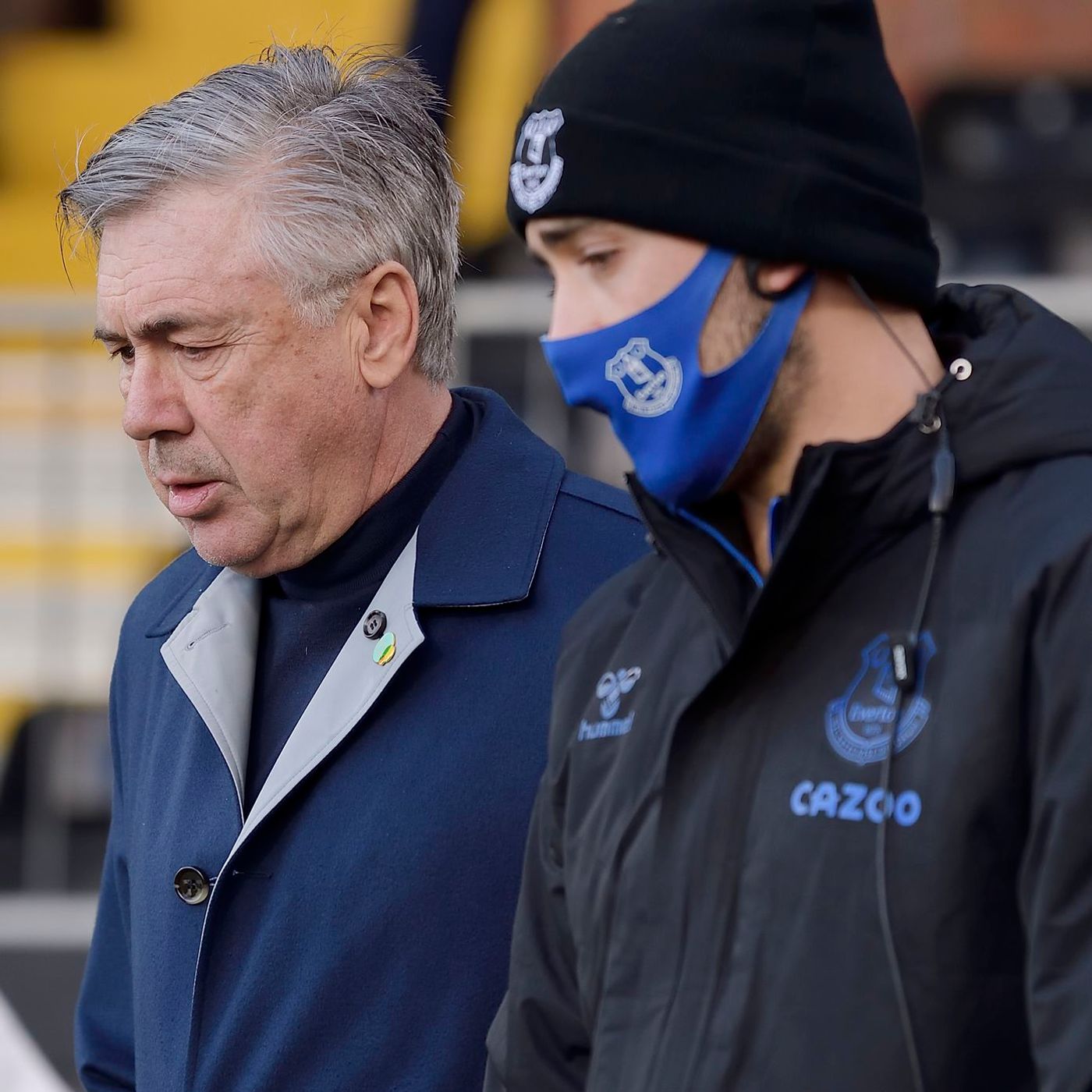 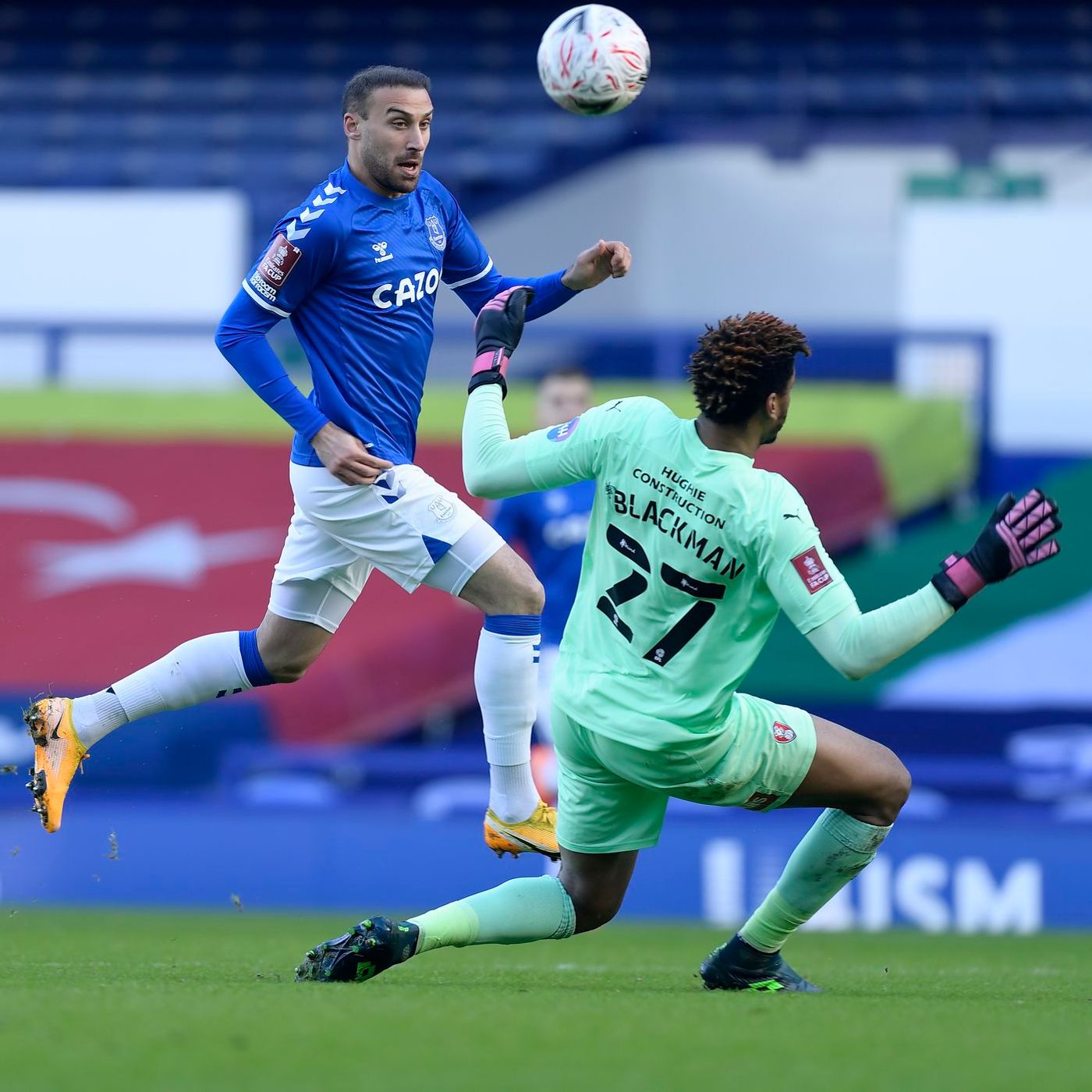 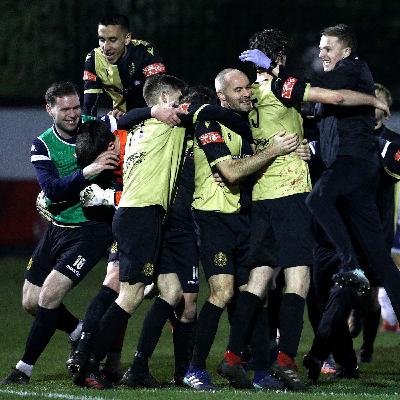 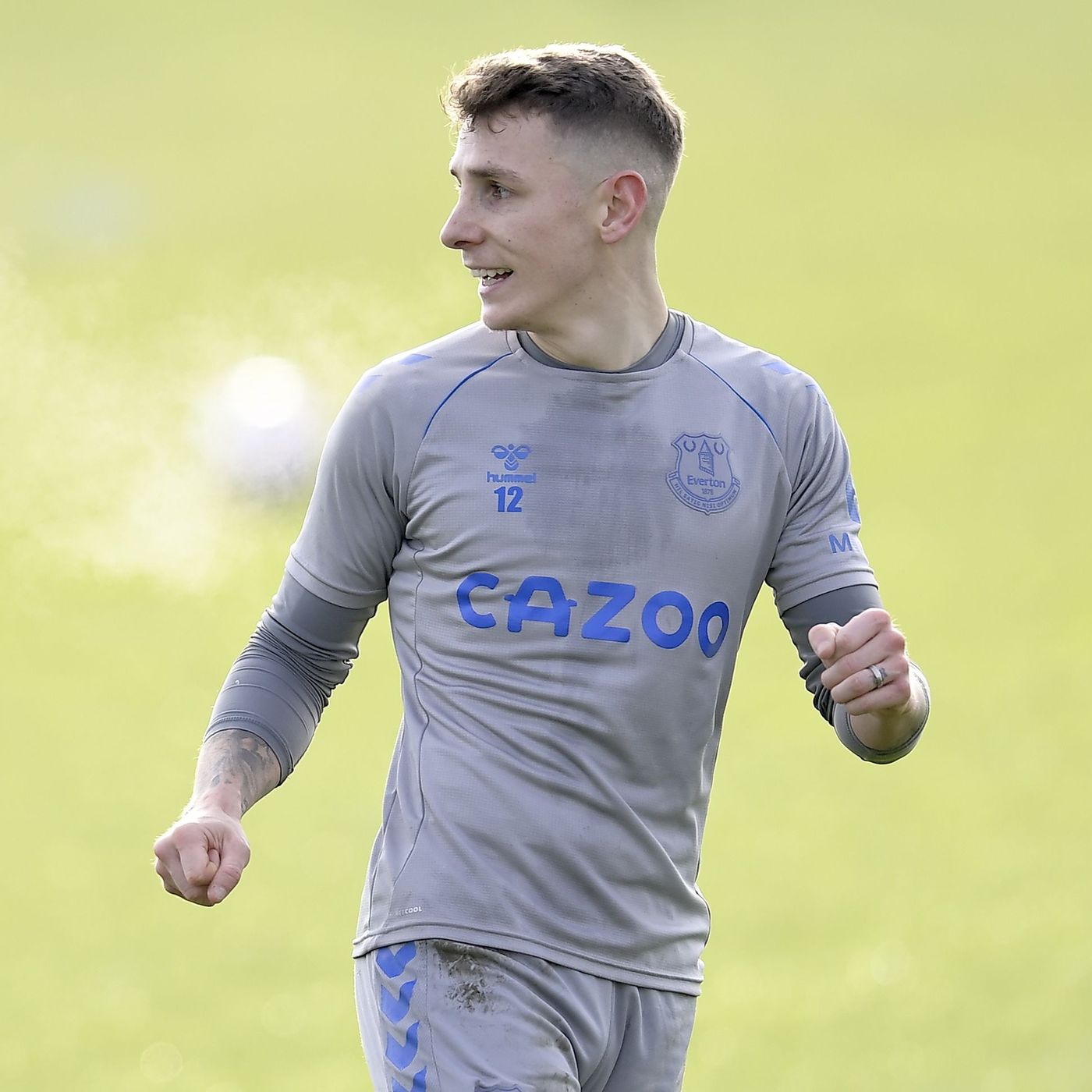 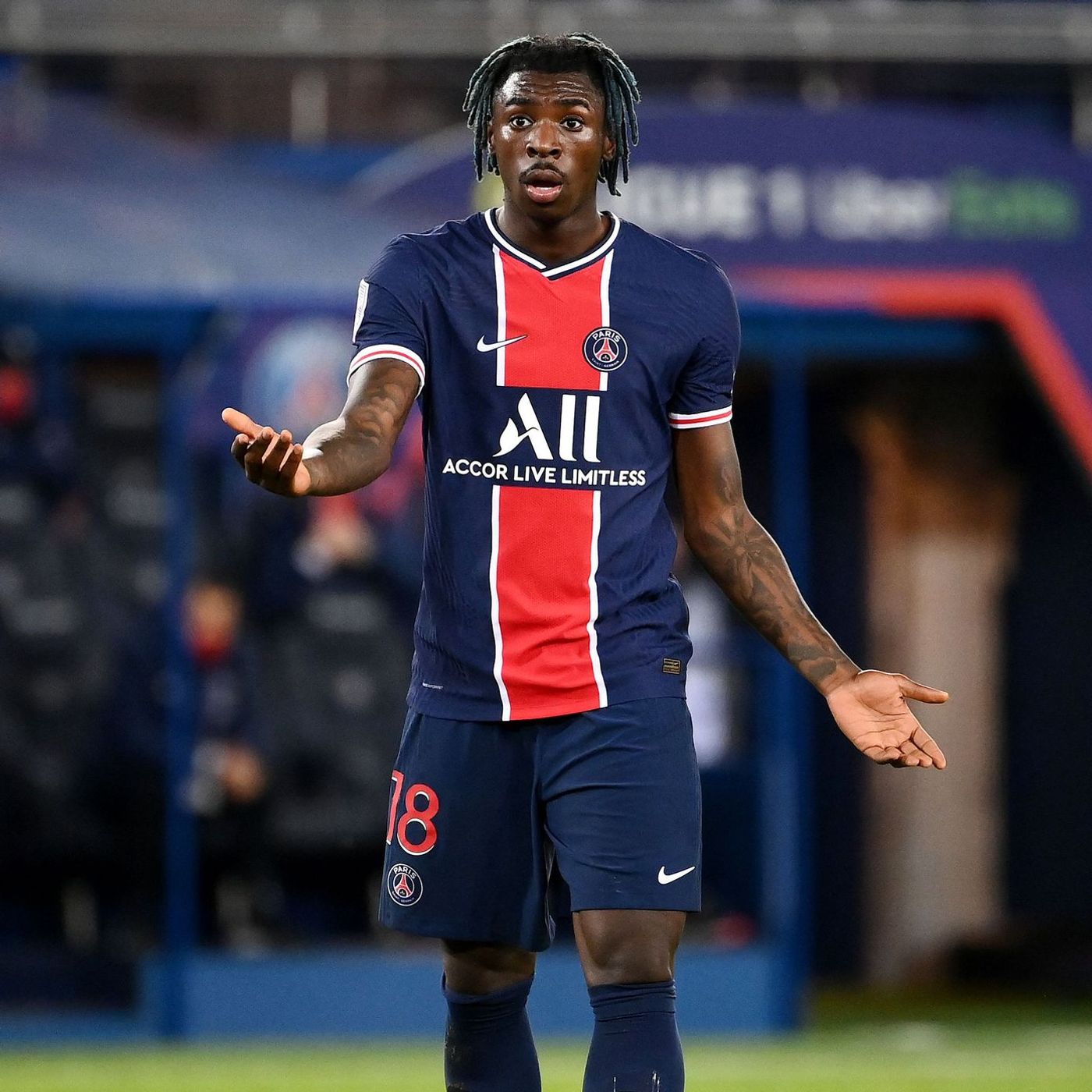 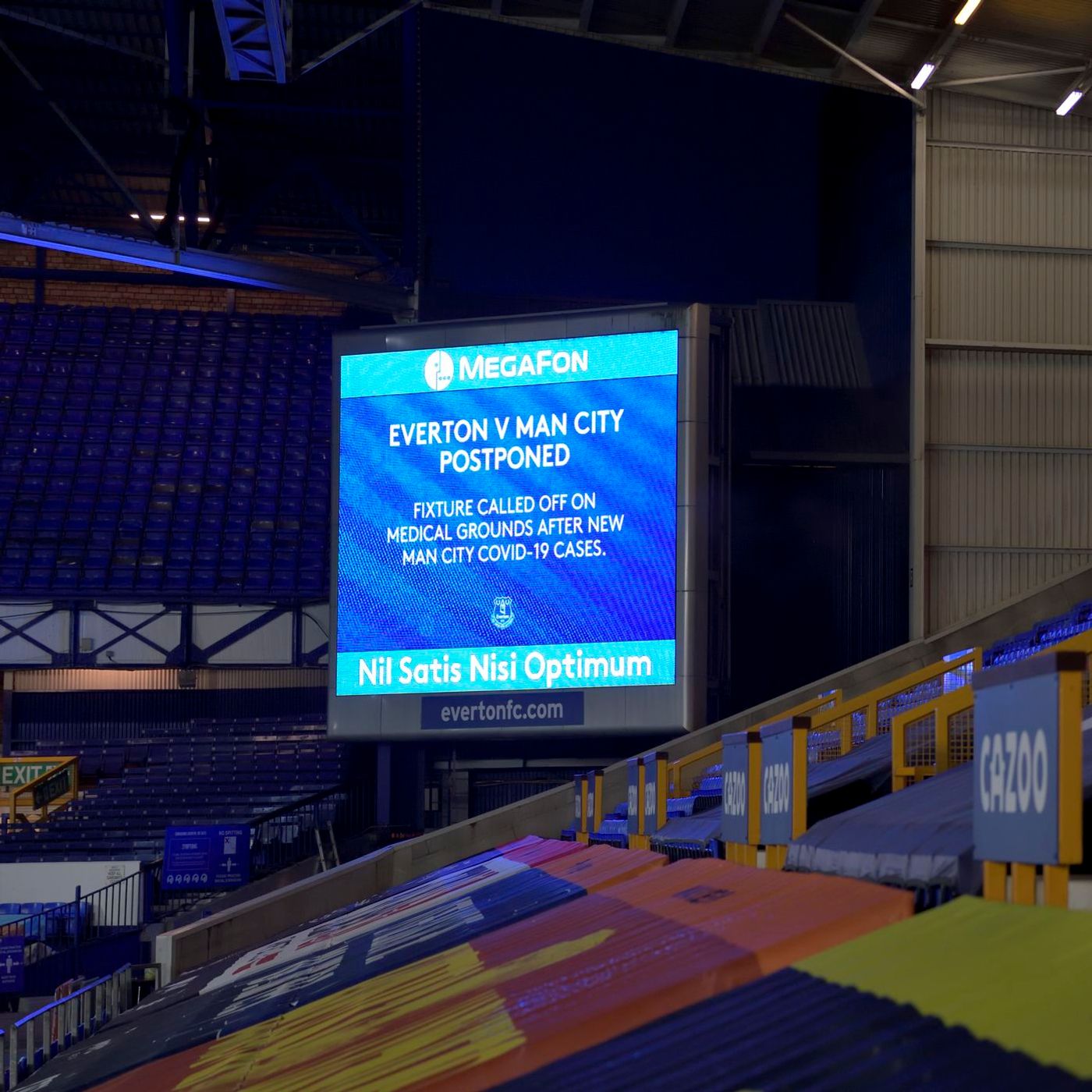 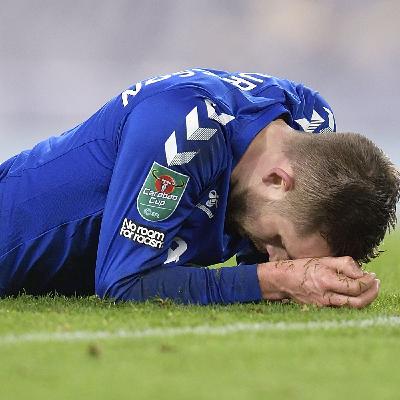 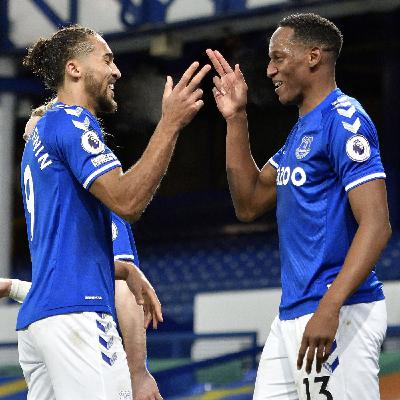 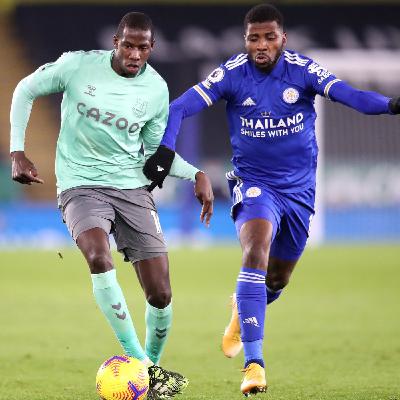 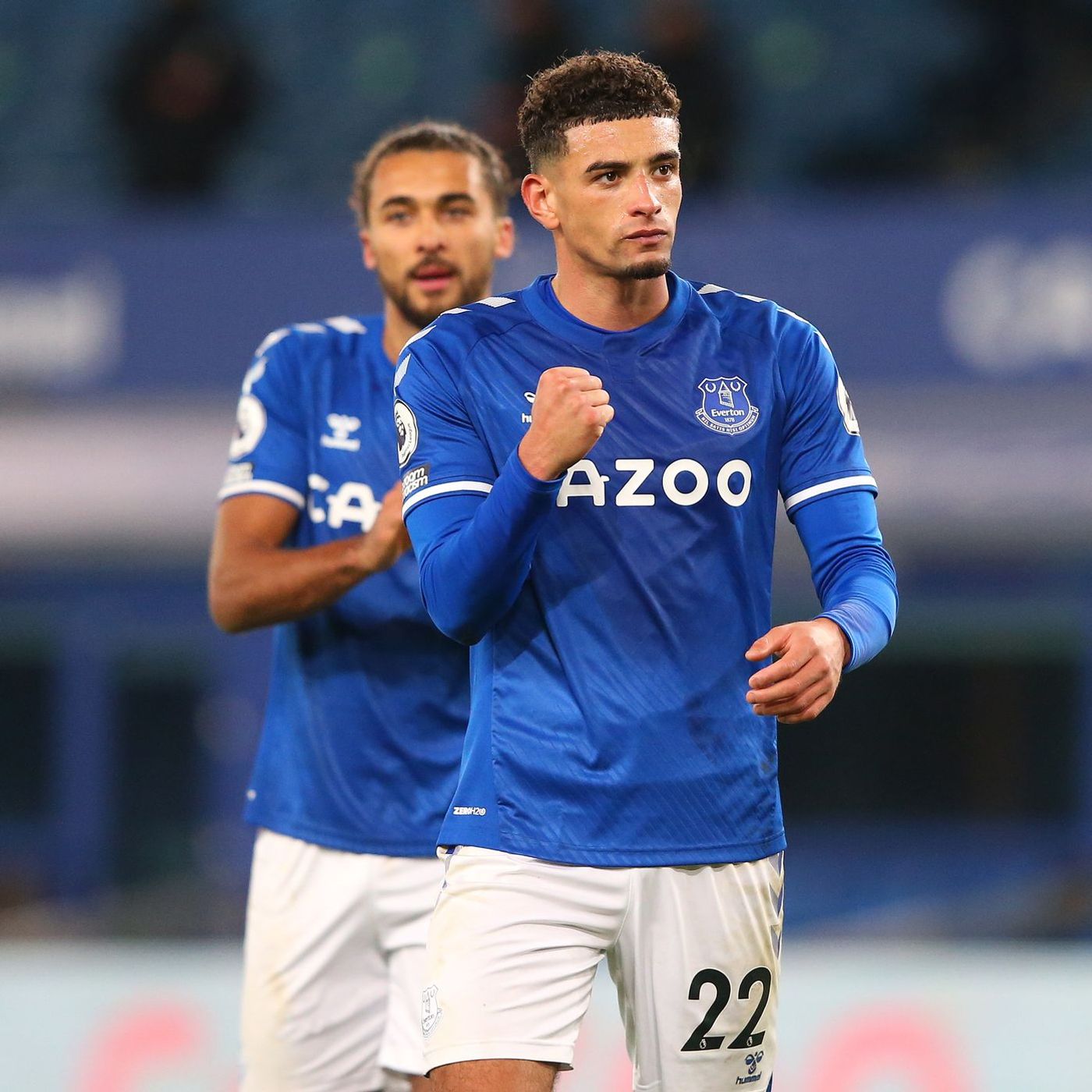 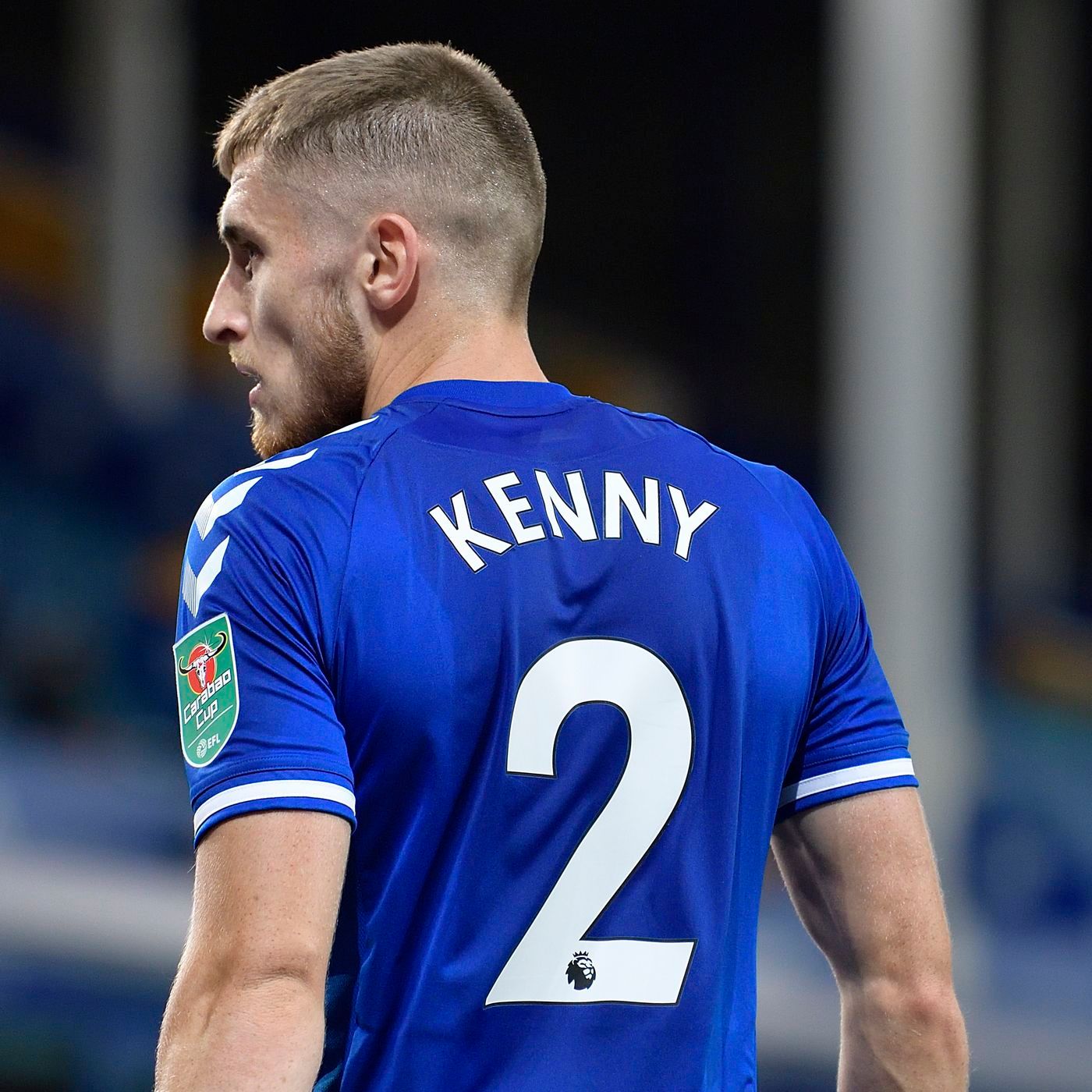 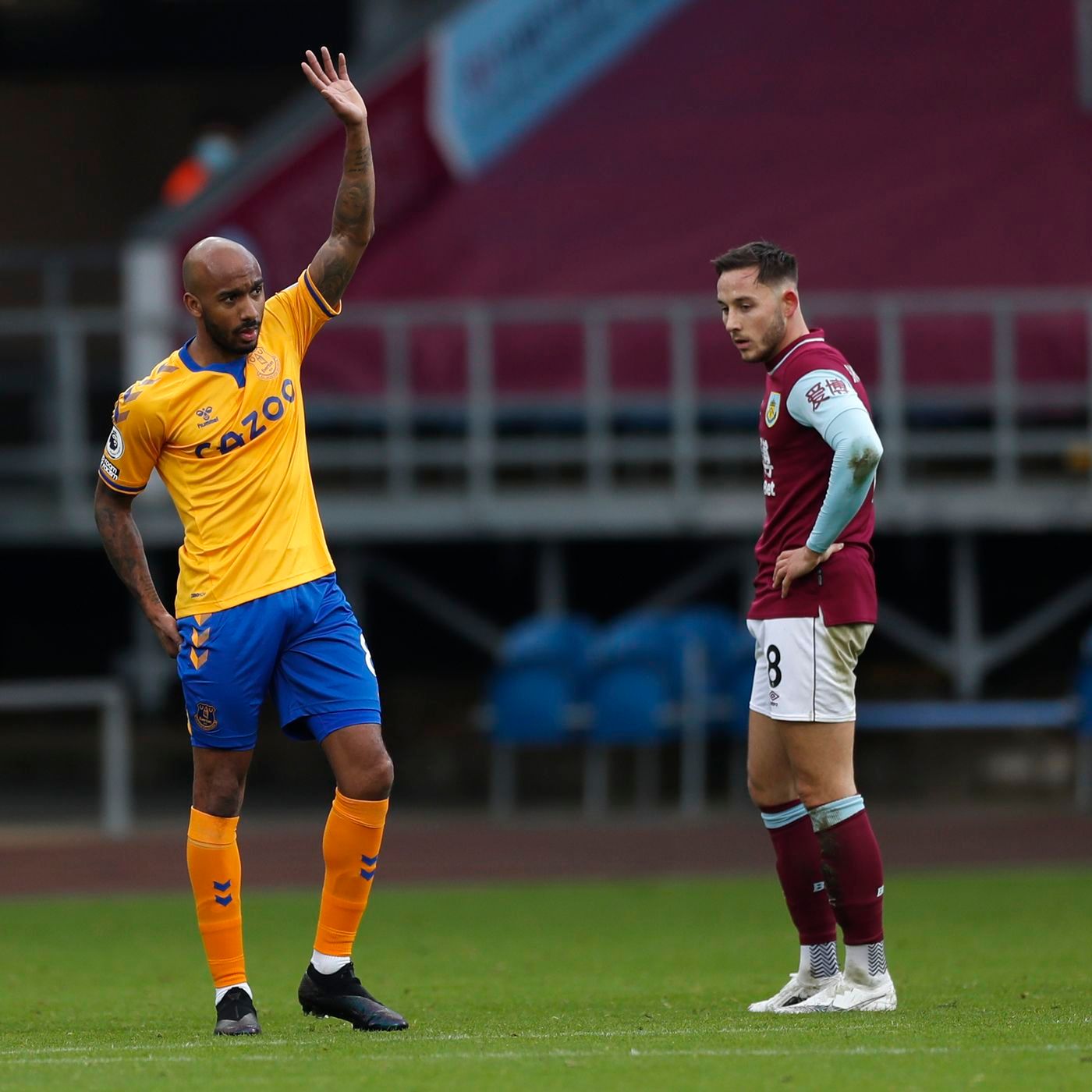 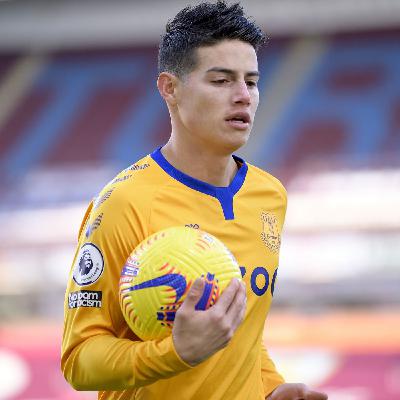 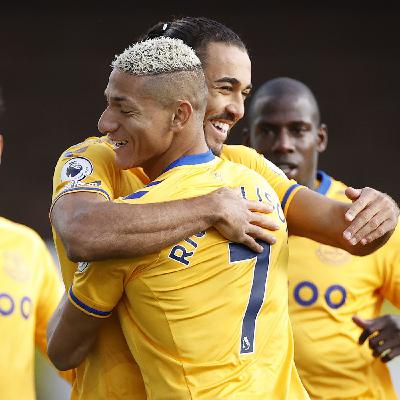 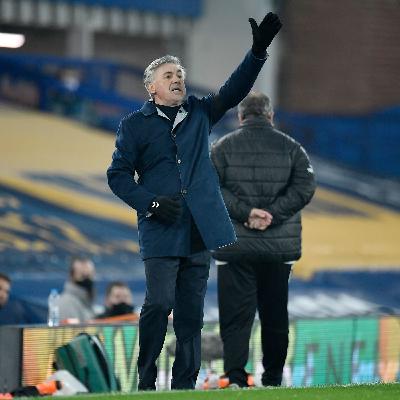