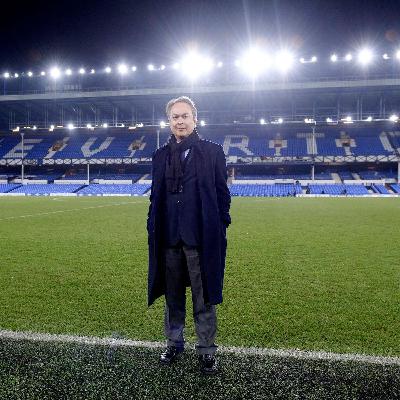 Join Phil Kirkbride, Dave Prentice, Sam Carroll and Gav Buckland for the latest Royal Blue podcast as they debate links with former Liverpool boss Rafael Benitez and discuss the Blues' next steps. The divide caused regarding the potential appointment of the Spaniard are brought into the conversation as well as his recent managerial record. Comparisons to Carlo Ancelotti are drawn with Benitez having held a similar position within European football added to having managed both Real Madrid and Napoli. If not, Benitez then who? The panel look through the other options open to Farhad Moshiri and Marcel Brands with Everton's search for a manager set to run on.

You can join the Royal Blue Podcasts group on Facebook to join the conversation with other supporters or follow the panel on Twitter.
Comments
In Channel 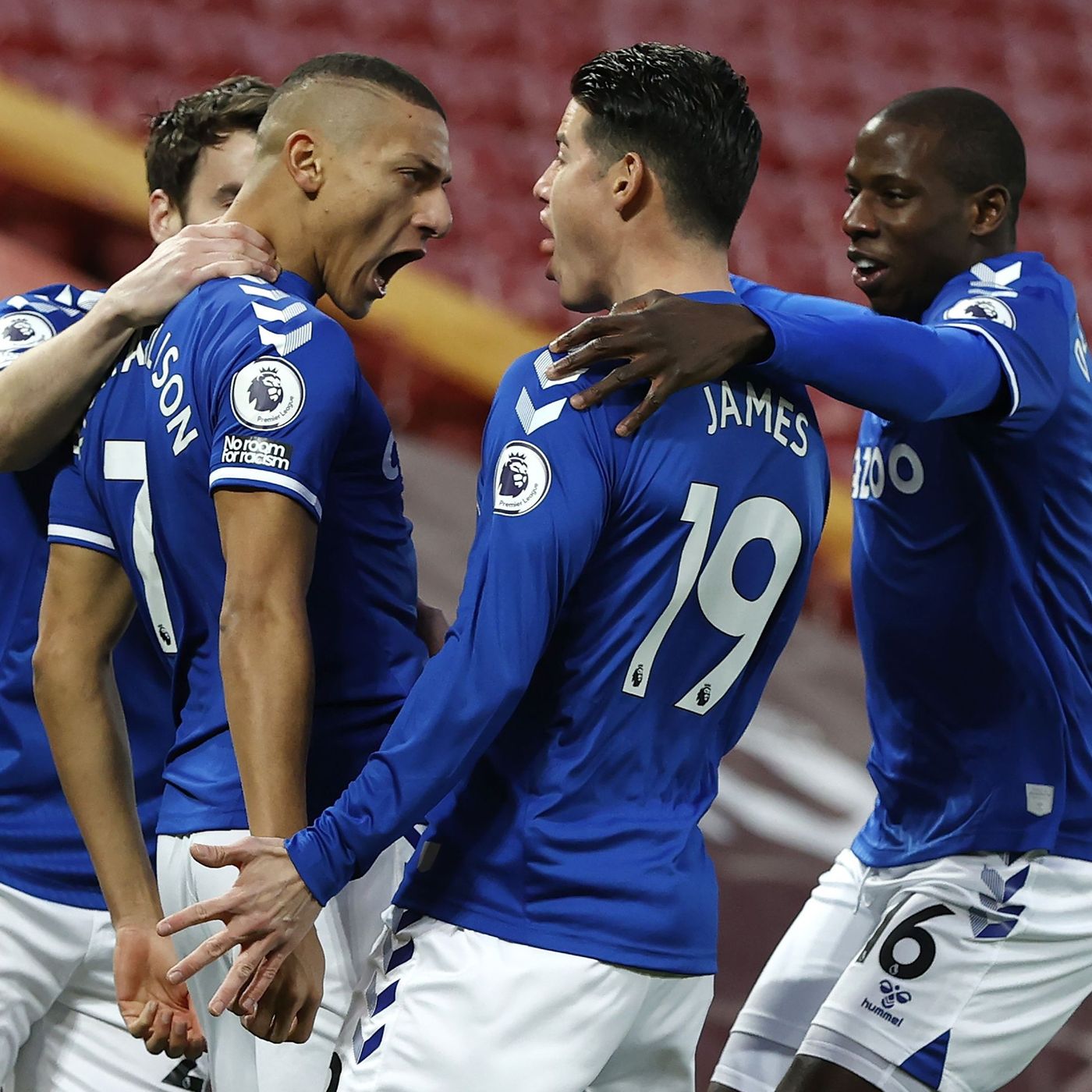 Royal Blue: Final word on James Rodriguez as Everton look to bounce back from yet another League Cup disappointment with must-win match 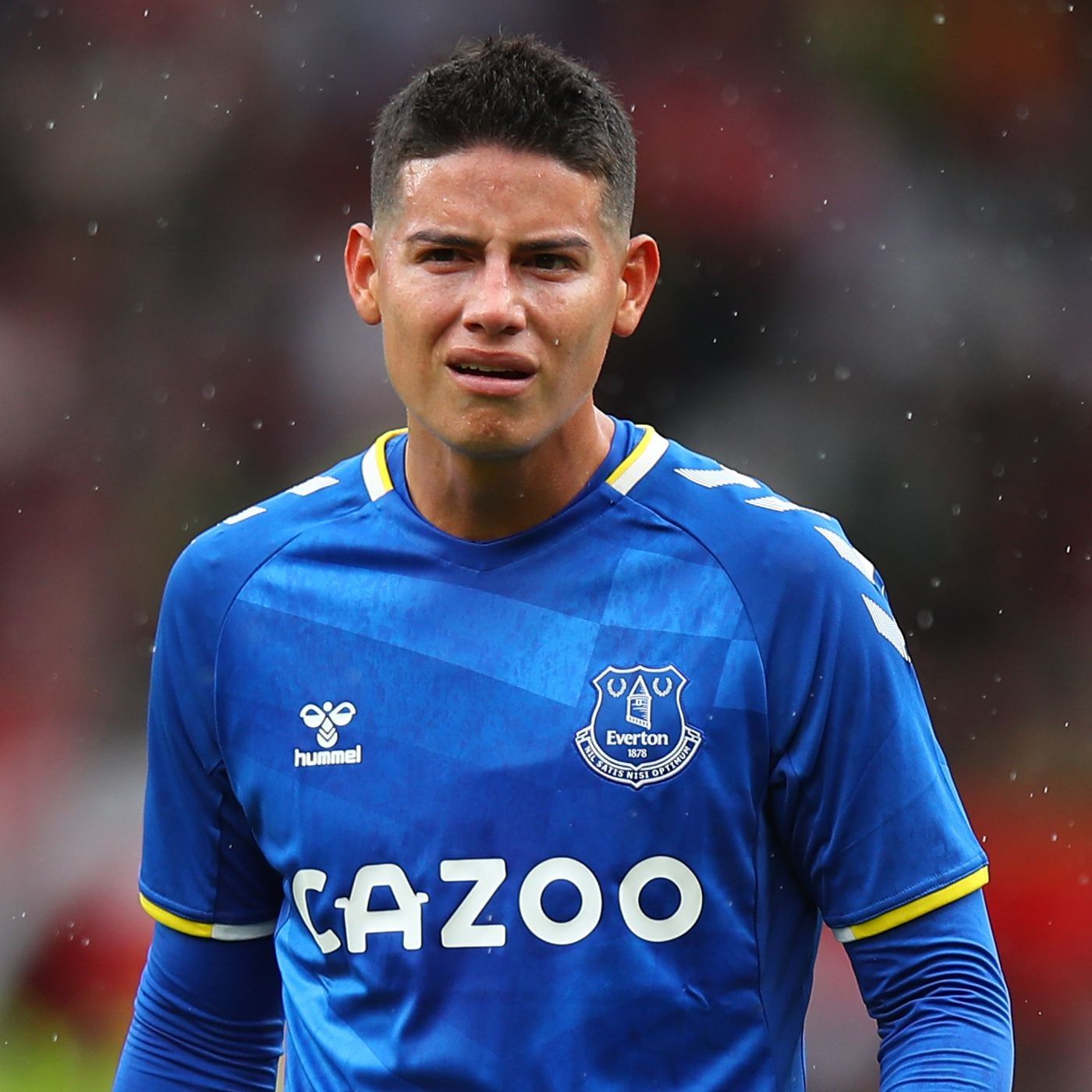 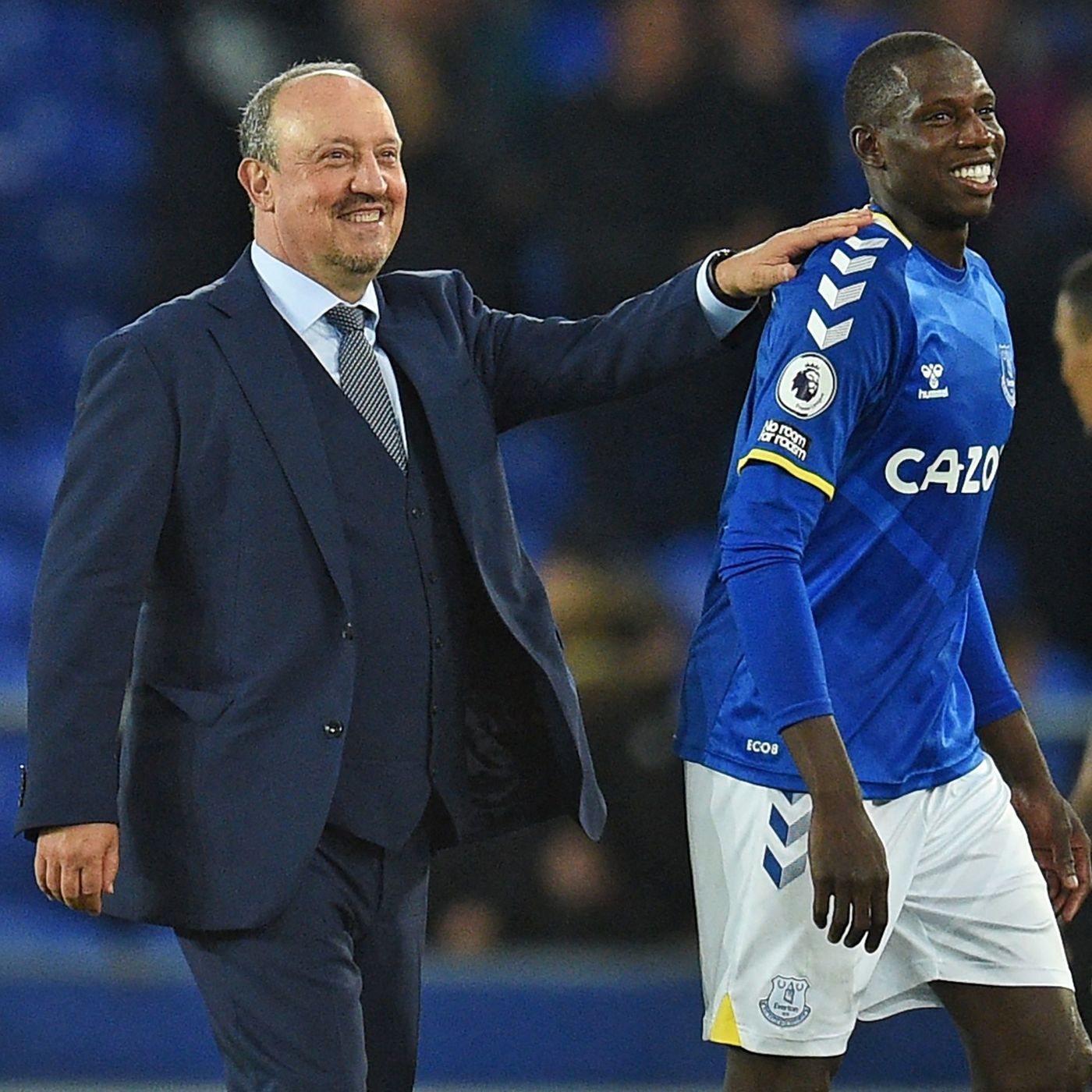 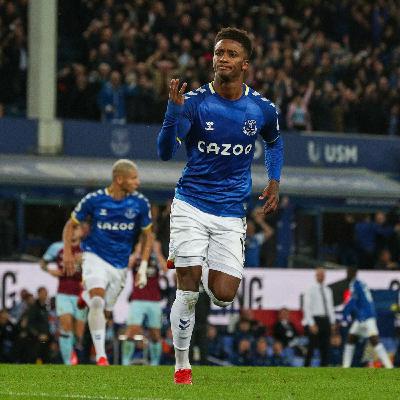 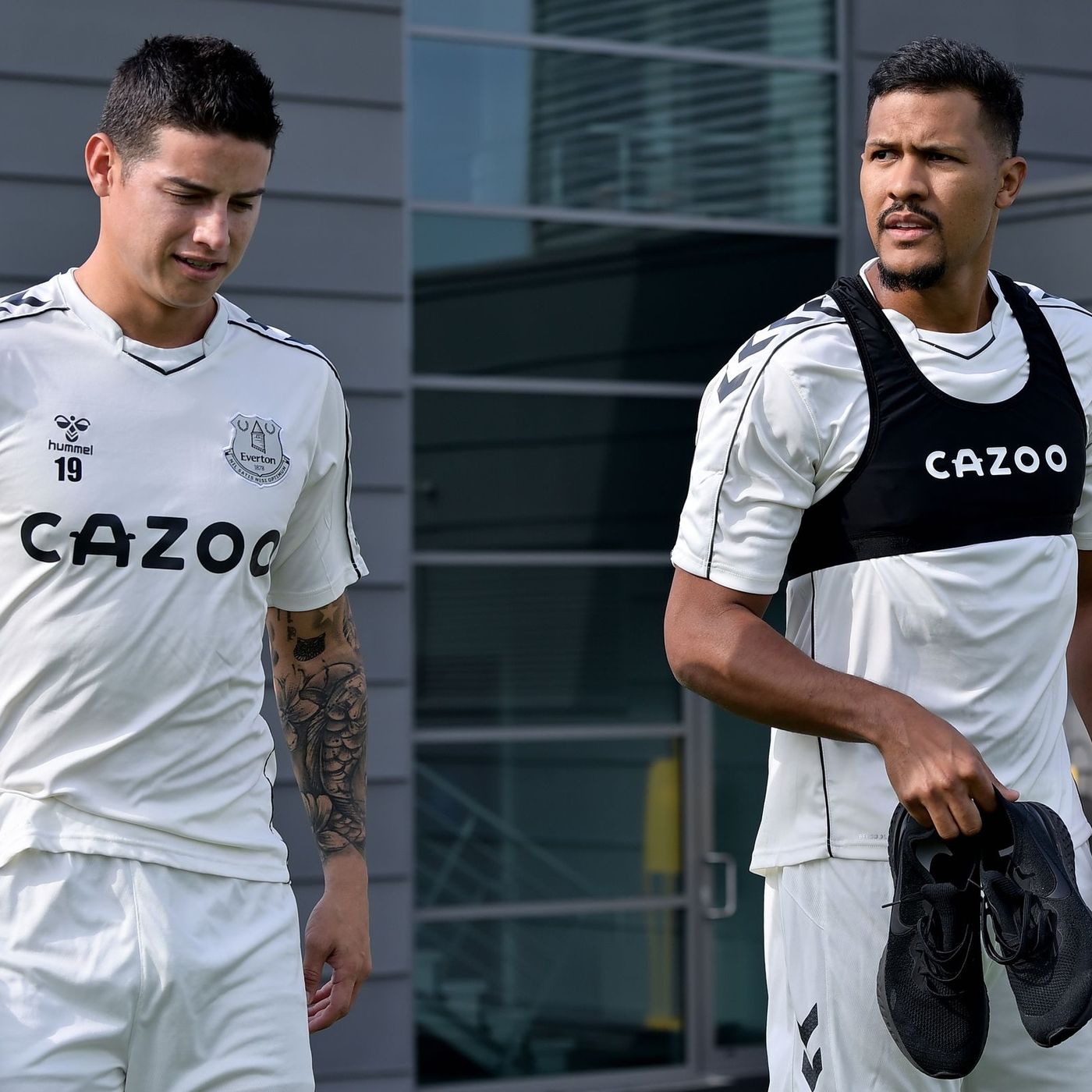 Royal Blue: What might happen next with Dwight McNeil and James Rodriguez as Salomon Rondon talks the Everton way 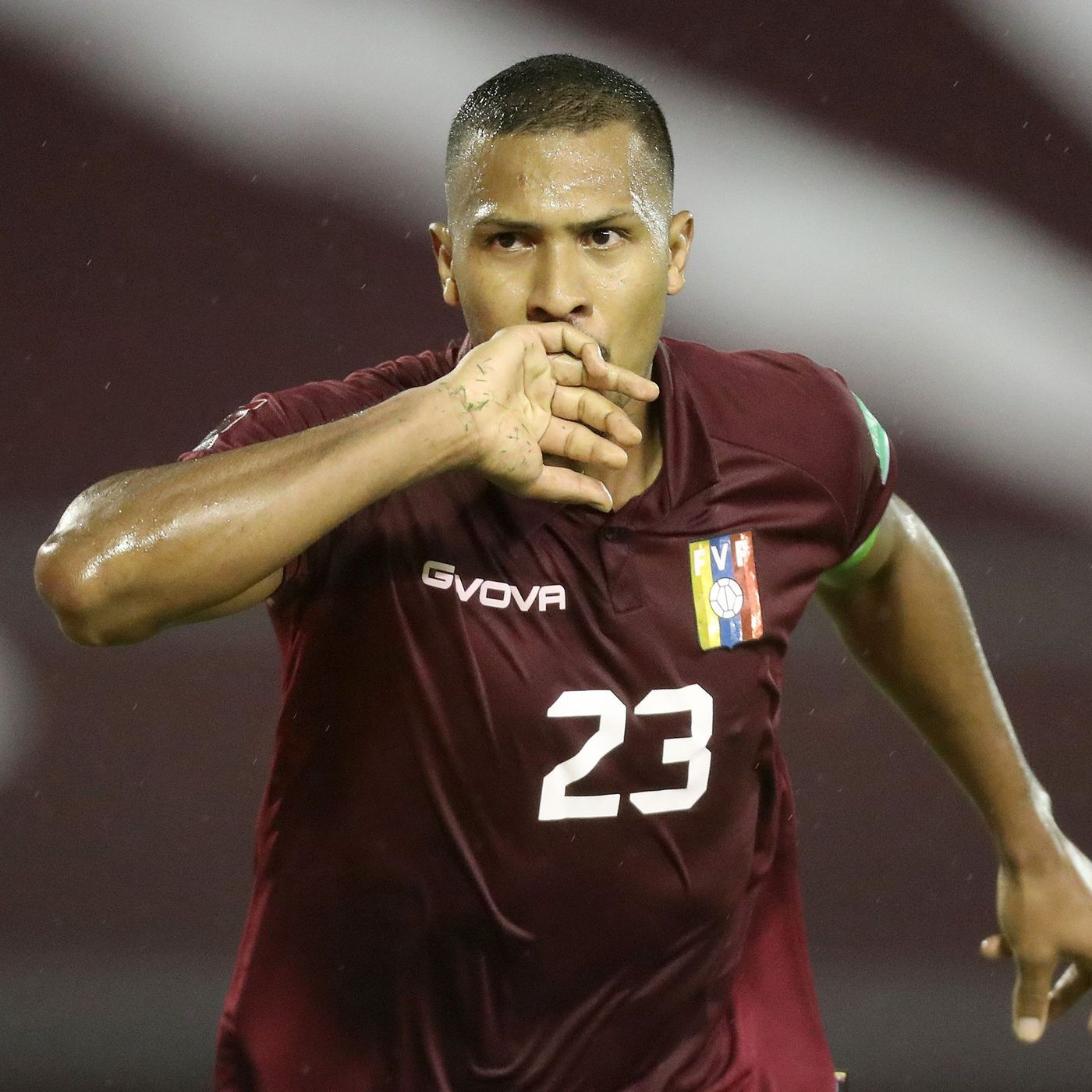 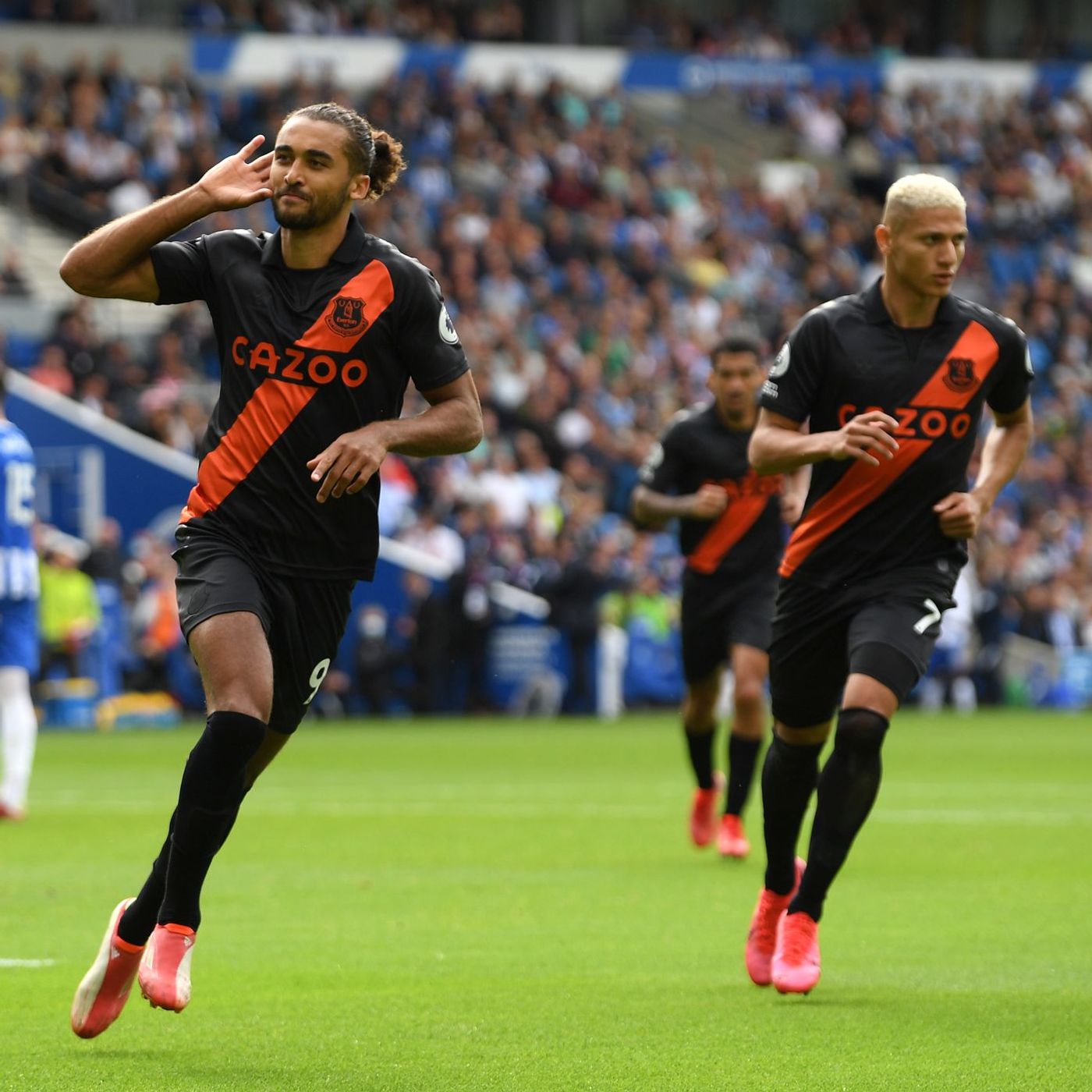 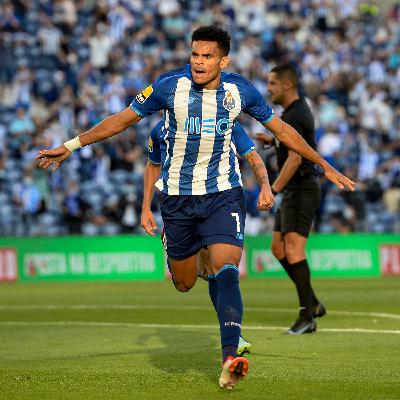 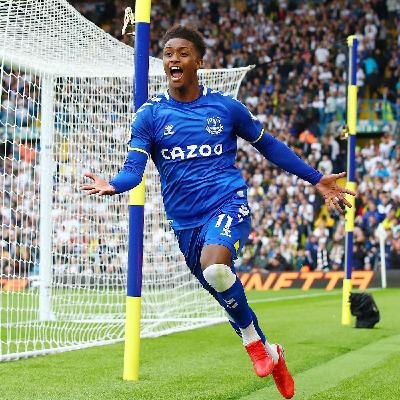 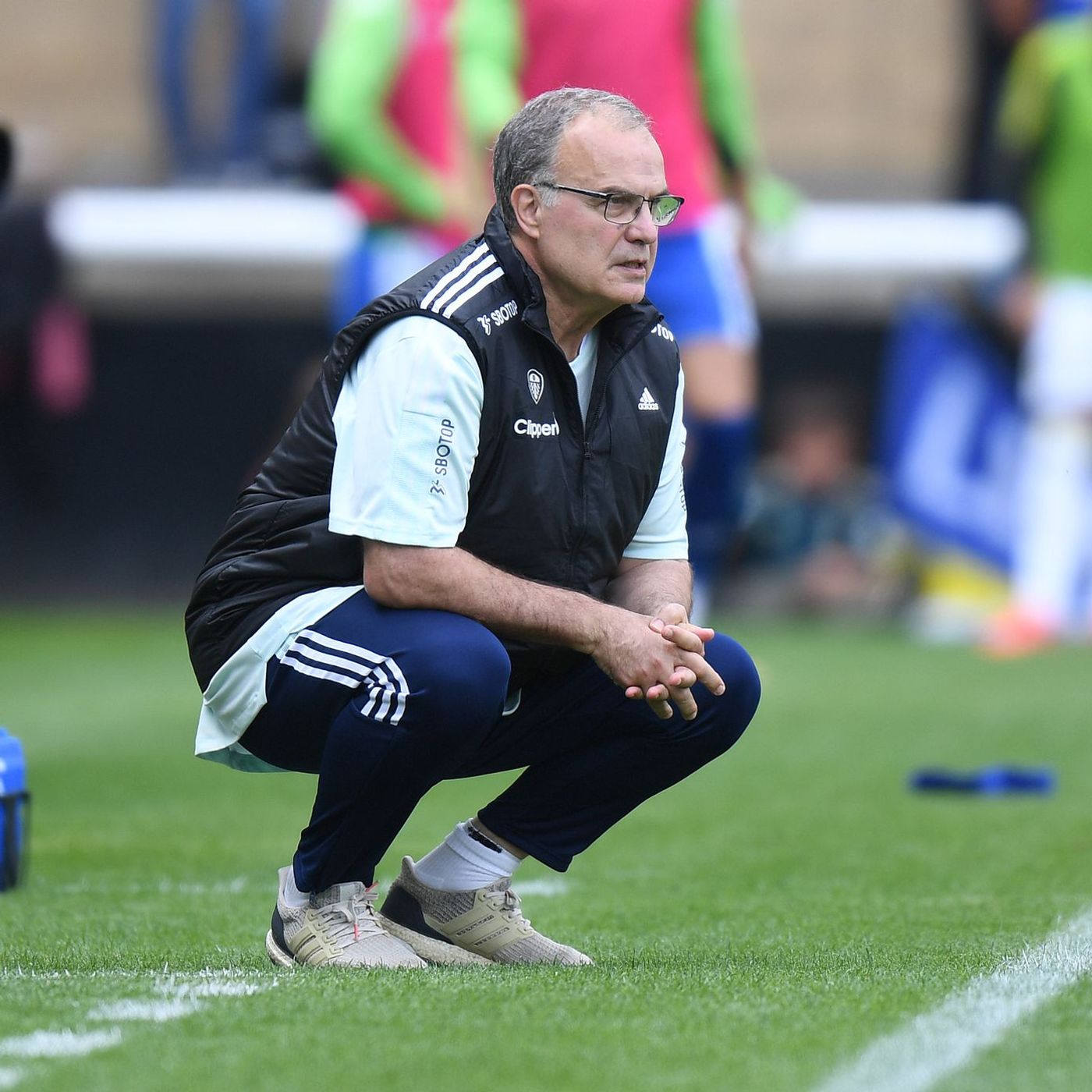 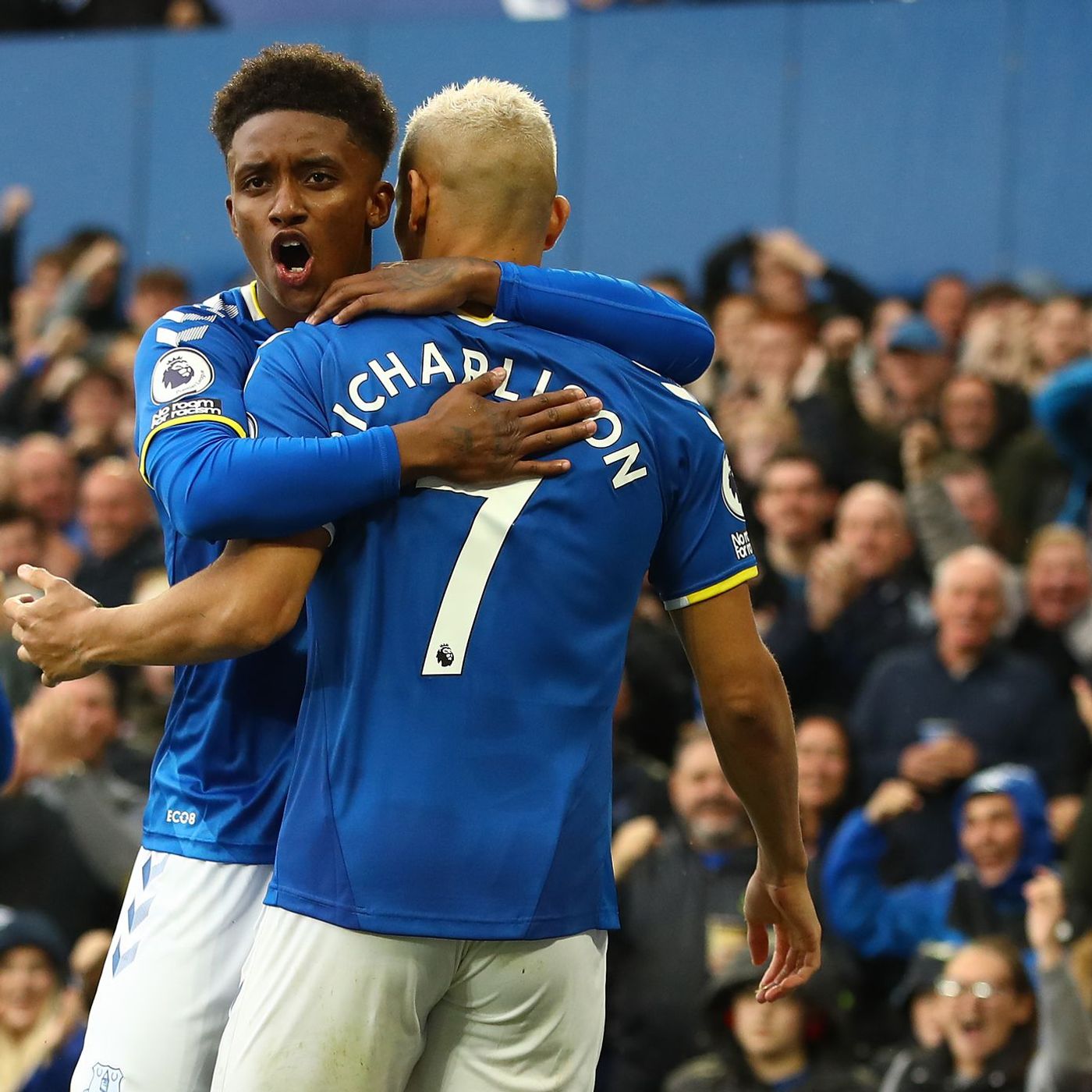 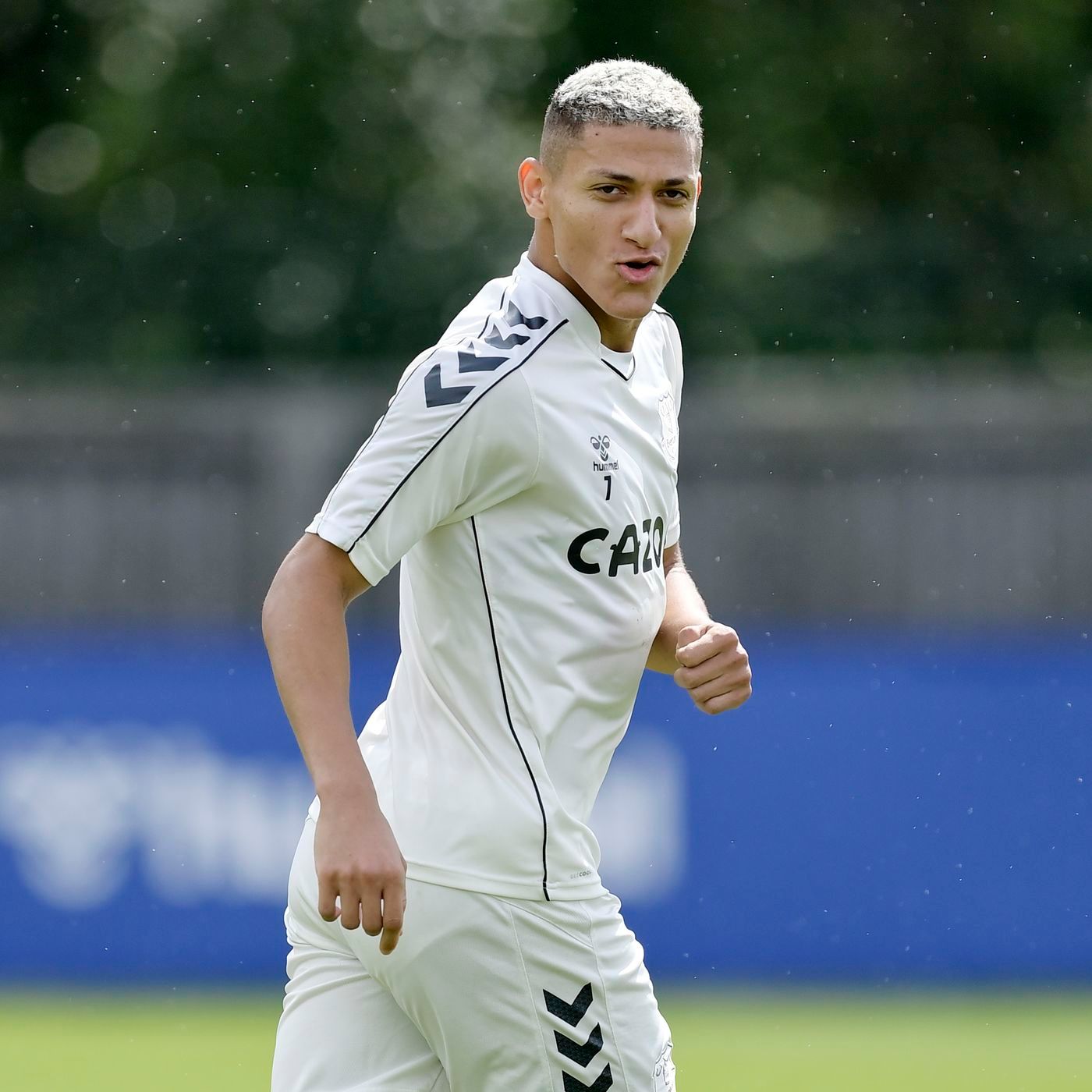 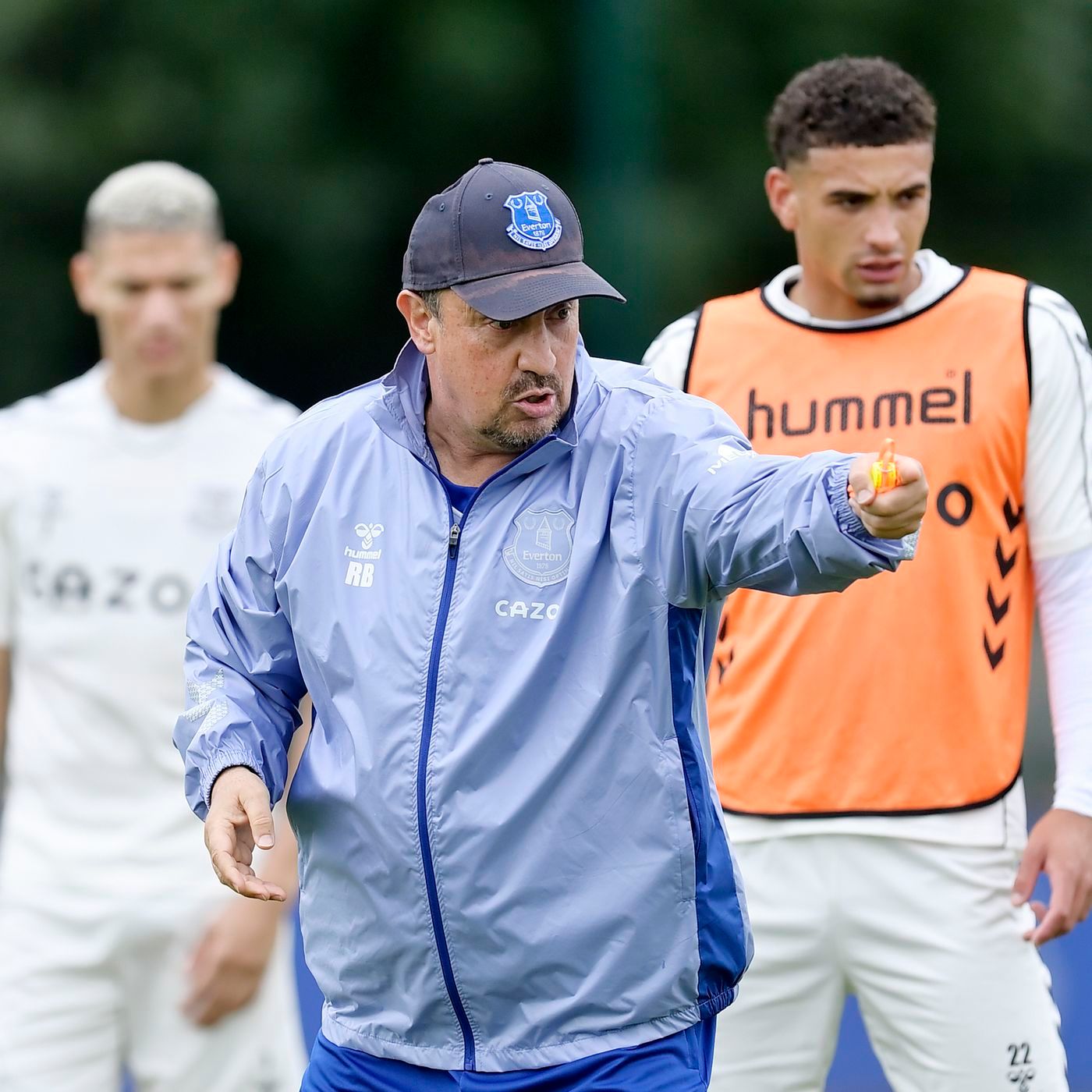 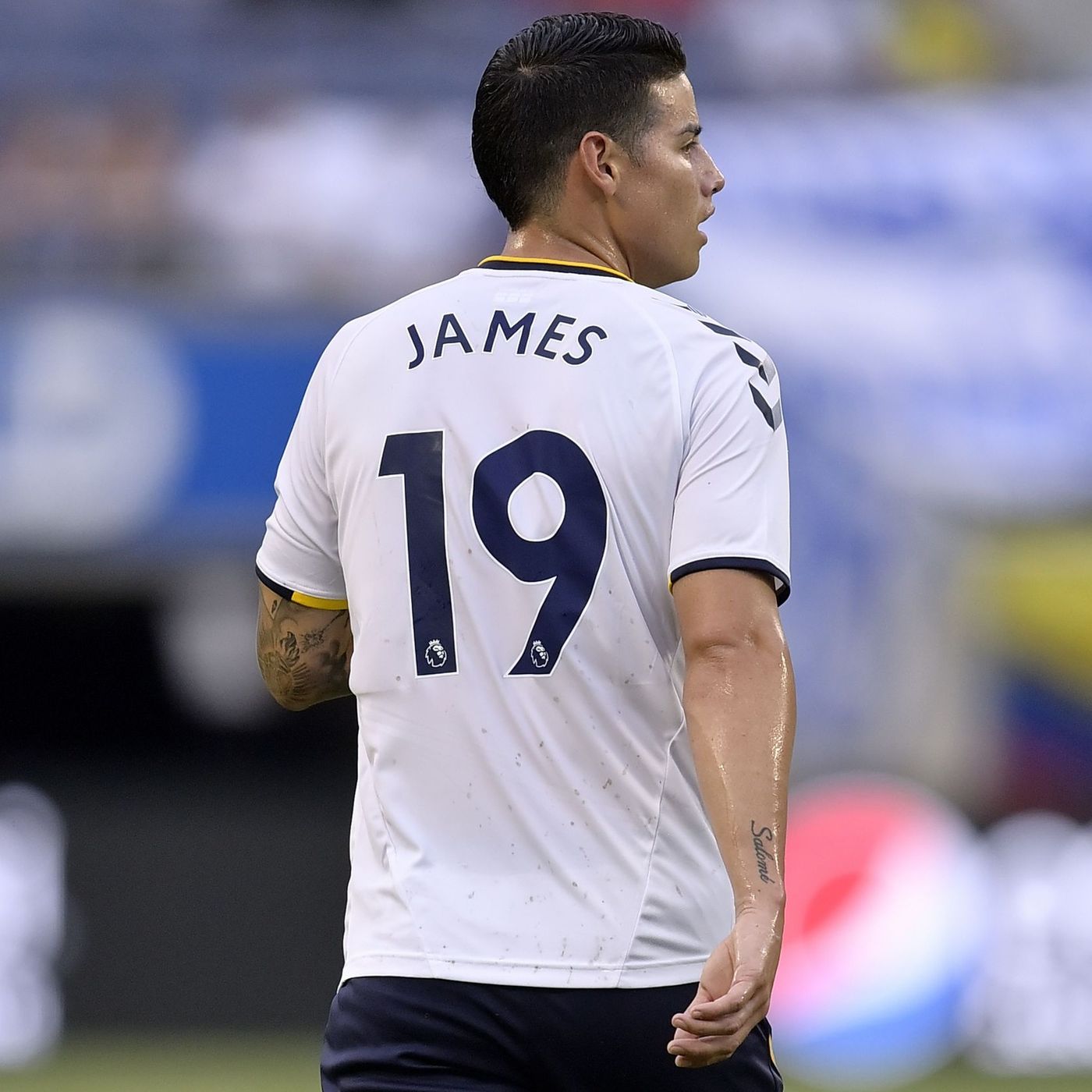 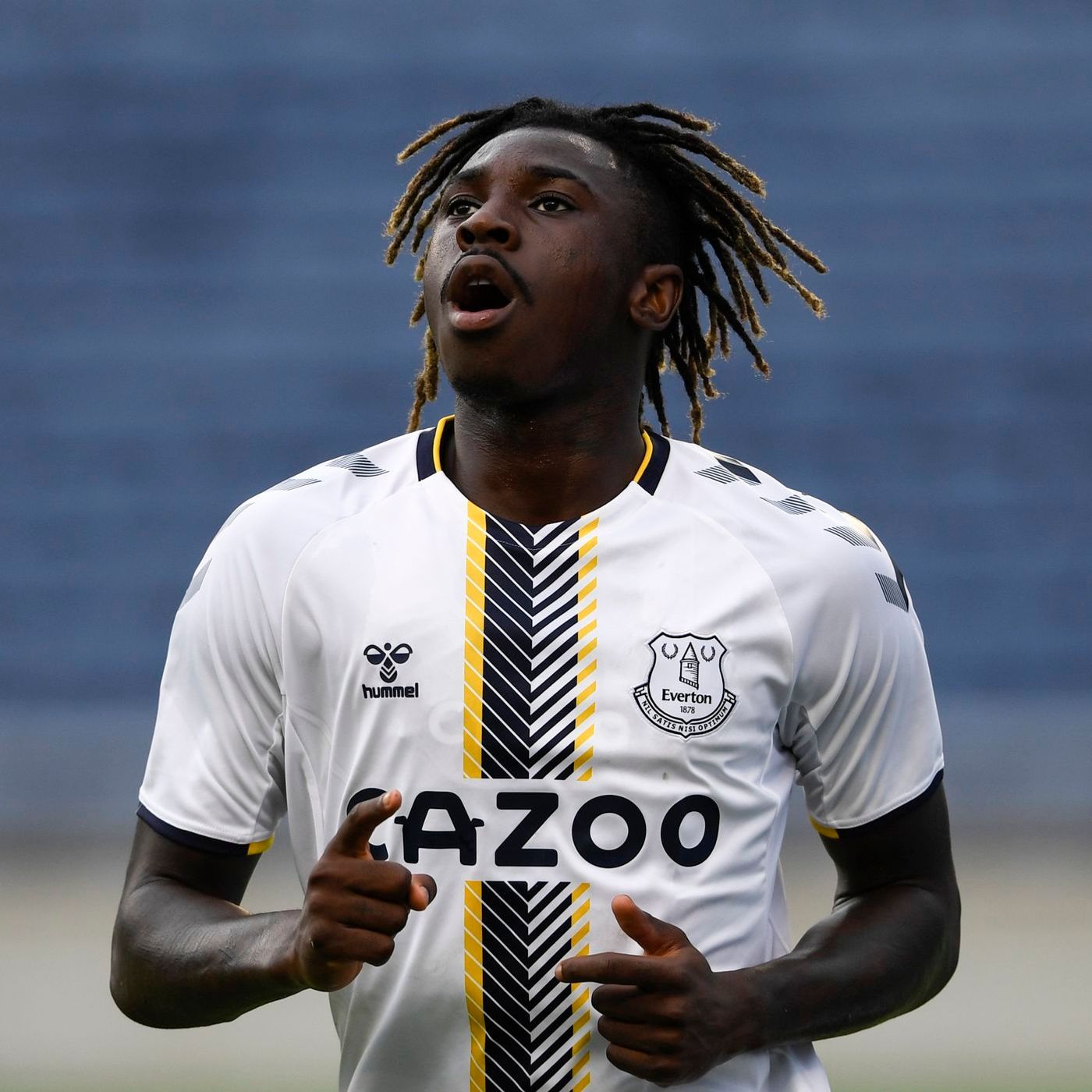 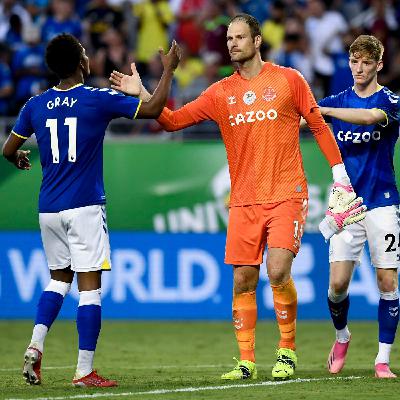 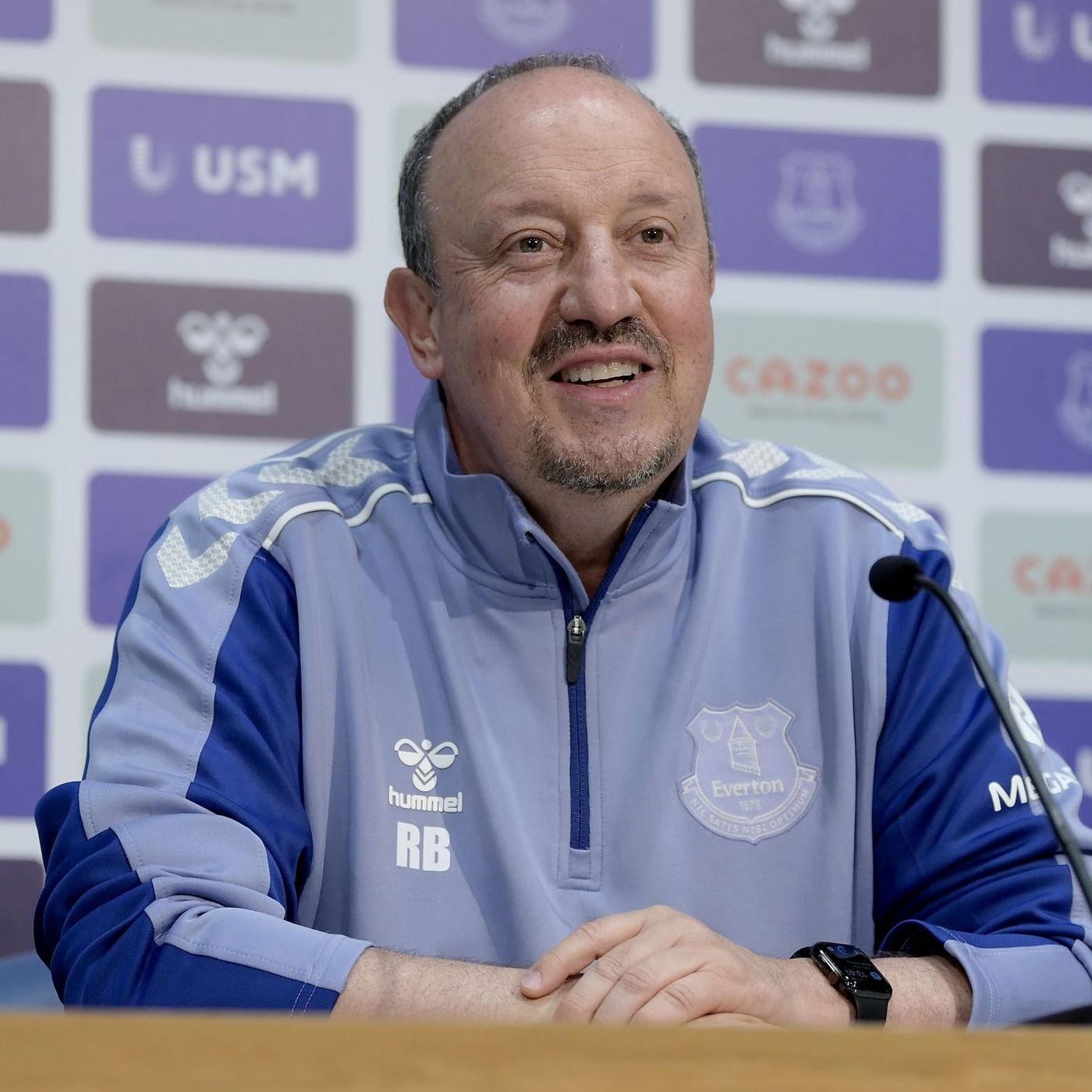 Royal Blue: Rafa's first press conference and first pre-season outing - and what the Euros will do for Pickford 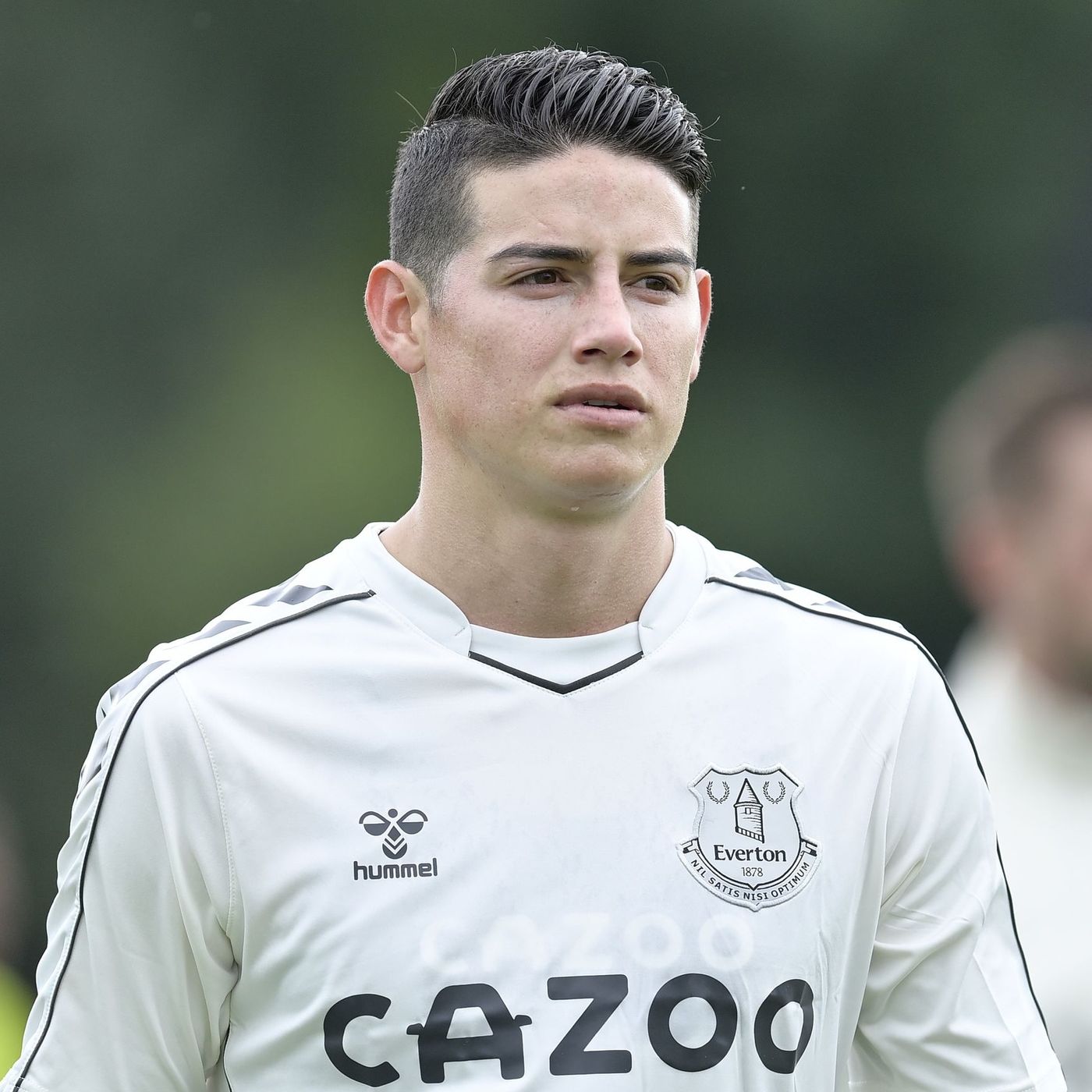 Royal Blue: Rodriguez, Richarlison and Kean questions to answer as new era at Everton gets set to begin 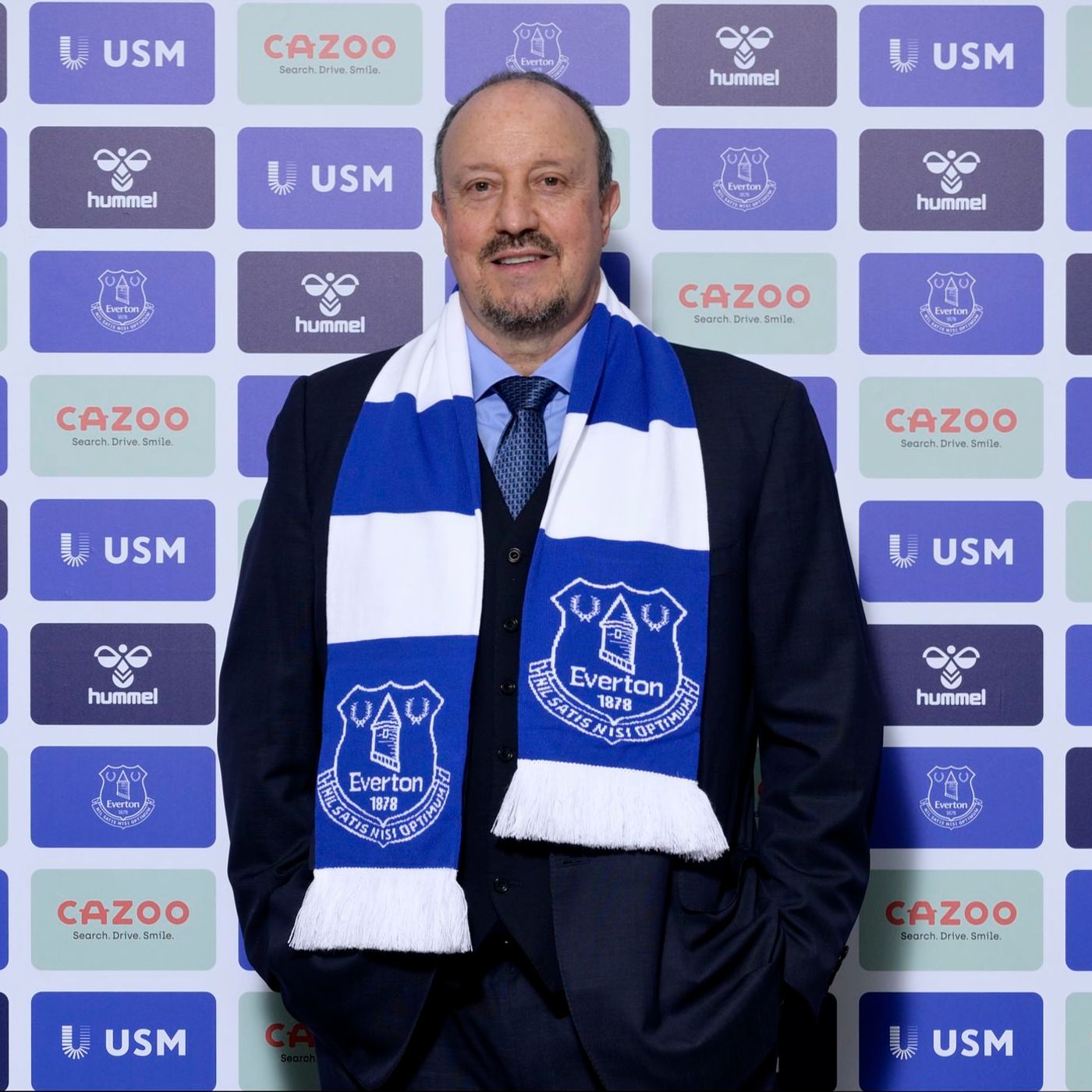