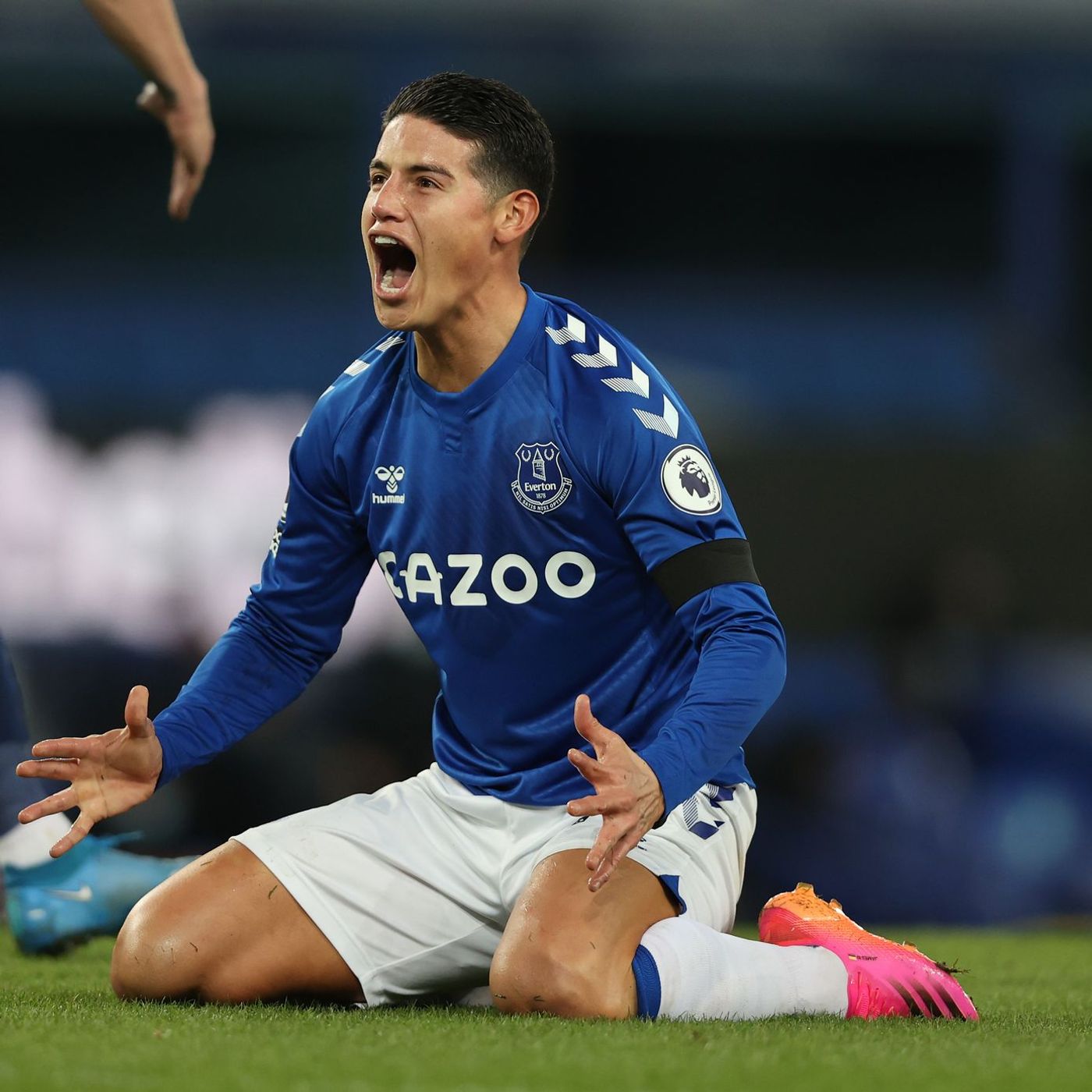 After winning a penalty and dictating much of proceedings at Goodison Park on Friday night, Royal Blue is here to assess the importance of James Rodriguez. Host Phil Kirkbride is joined by Adam Jones and Chris Beesley to reflect on the 2-2 draw with Tottenham Hotspur, with the Blues’ European hopes beginning to fade. Having been rested and given time to reach his peak fitness levels, the panel analyse Carlo Ancelotti’s treatment of James Rodriguez and his place amongst some Everton favourites of yesteryear. Gylfi Sigurdsson’s performance is also debated having scored twice against Jose Mourinho’s side before getting onto Alex Iwobi’s stuttering Everton career. Enjoy.
Comments
In Channel 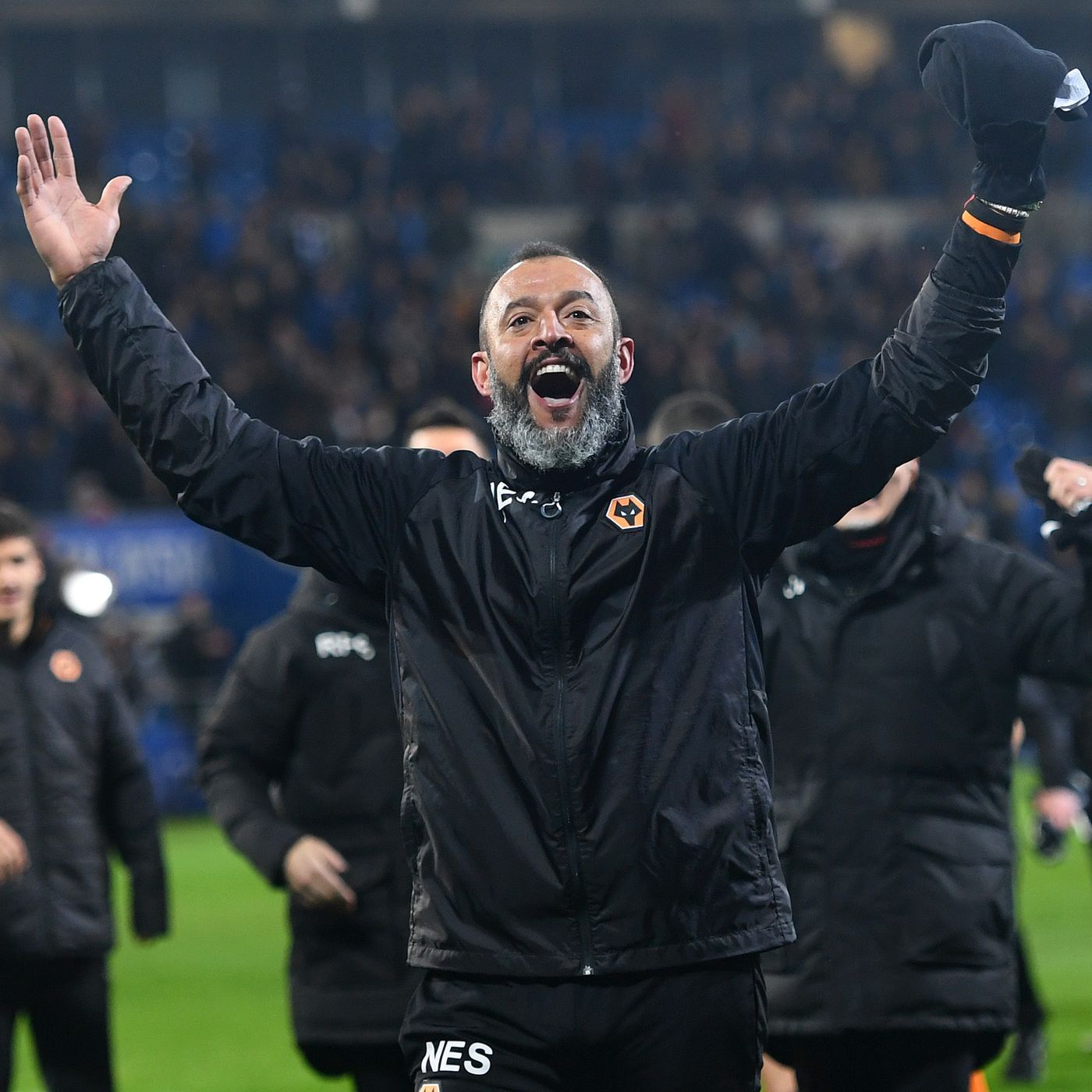 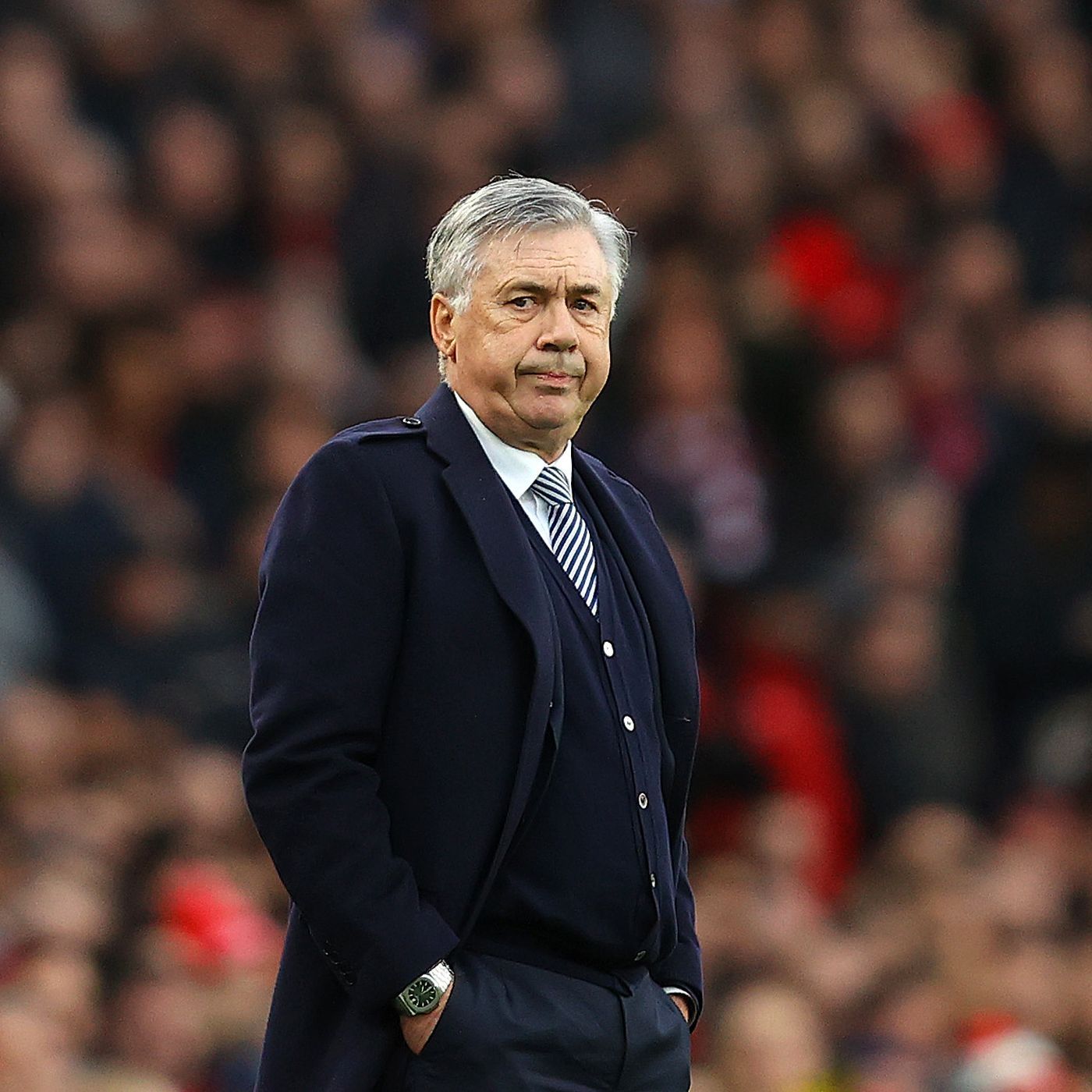 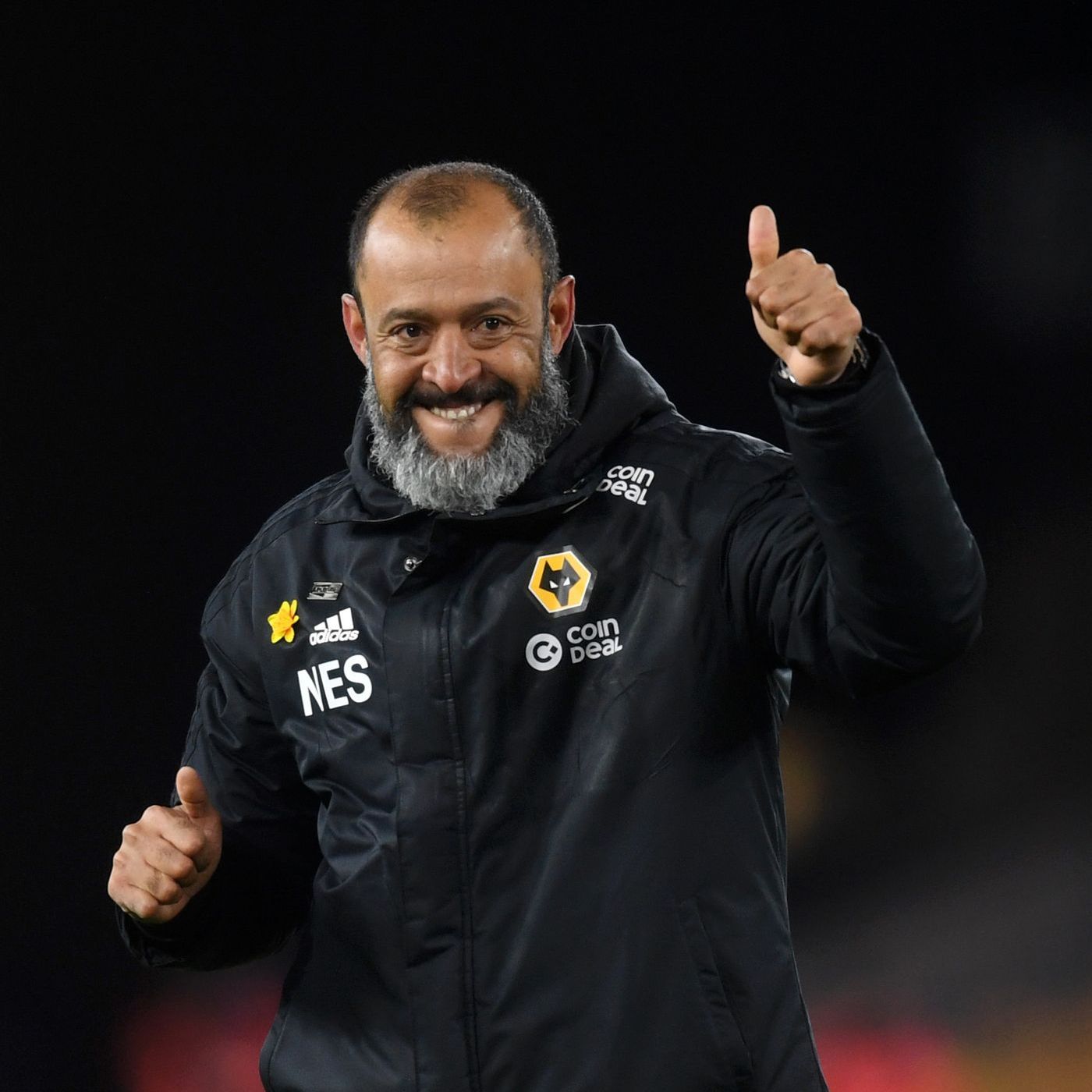 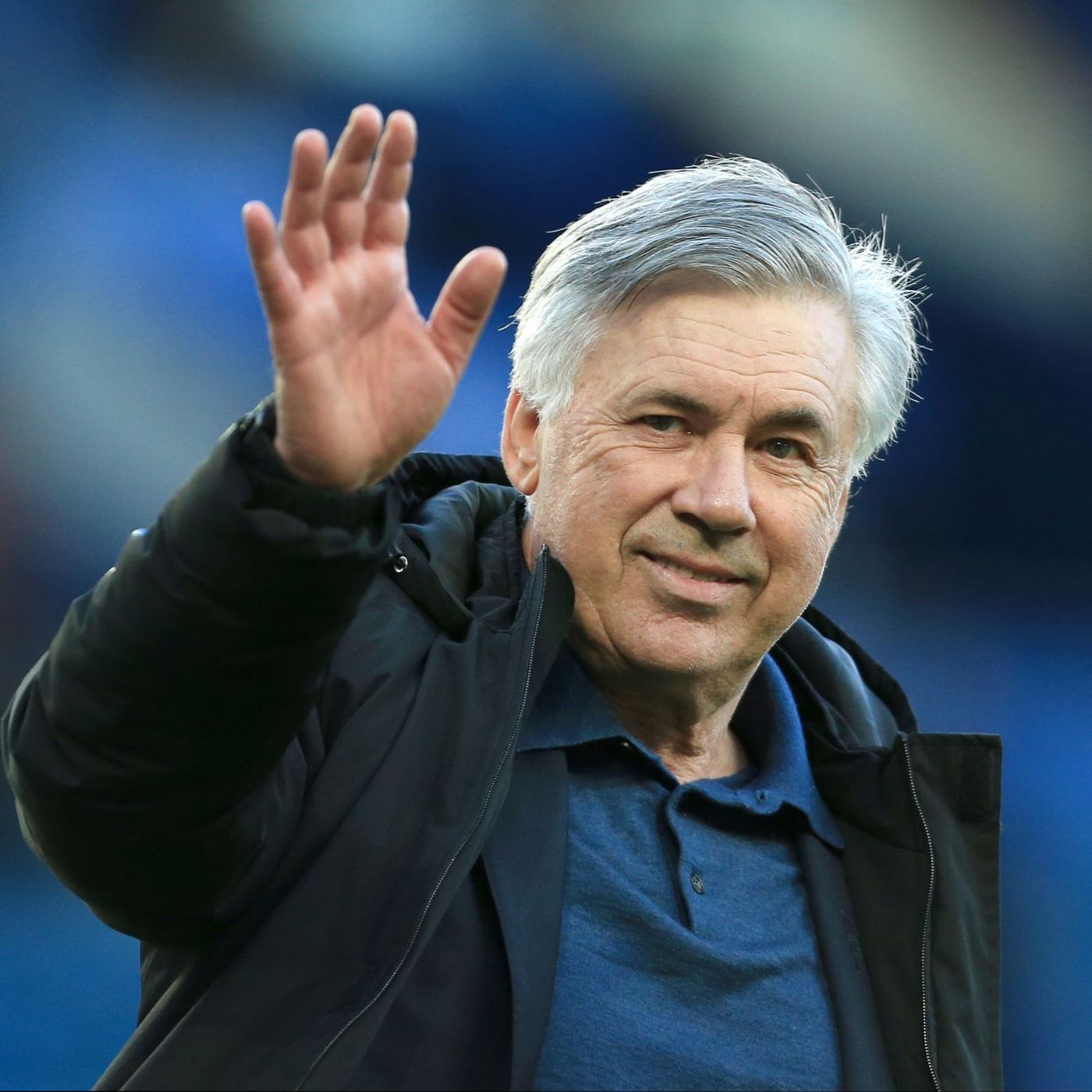 Royal Blue: Carlo Ancelotti walks out to rejoin Real Madrid | Why, what next & who do the Blues turn to now? 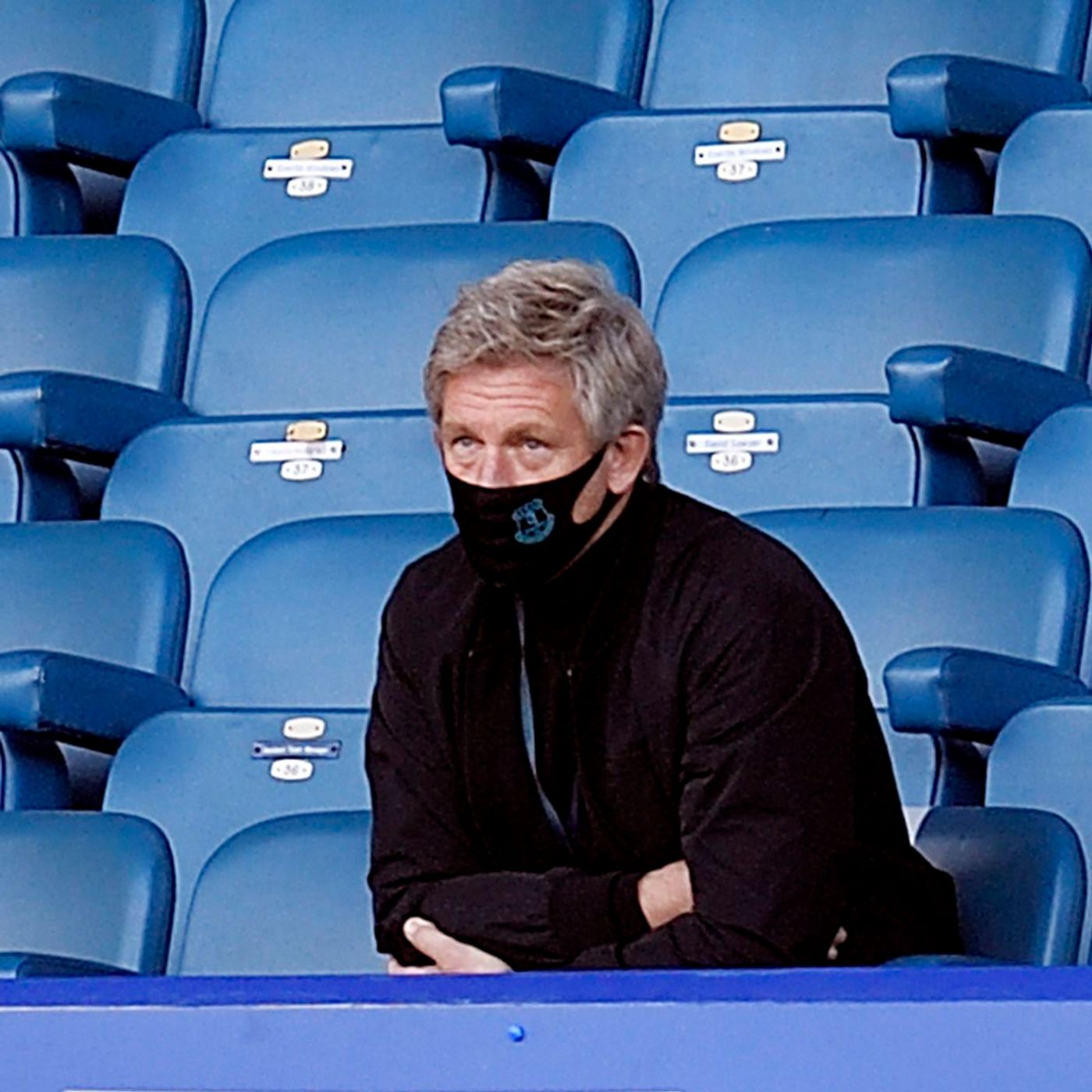 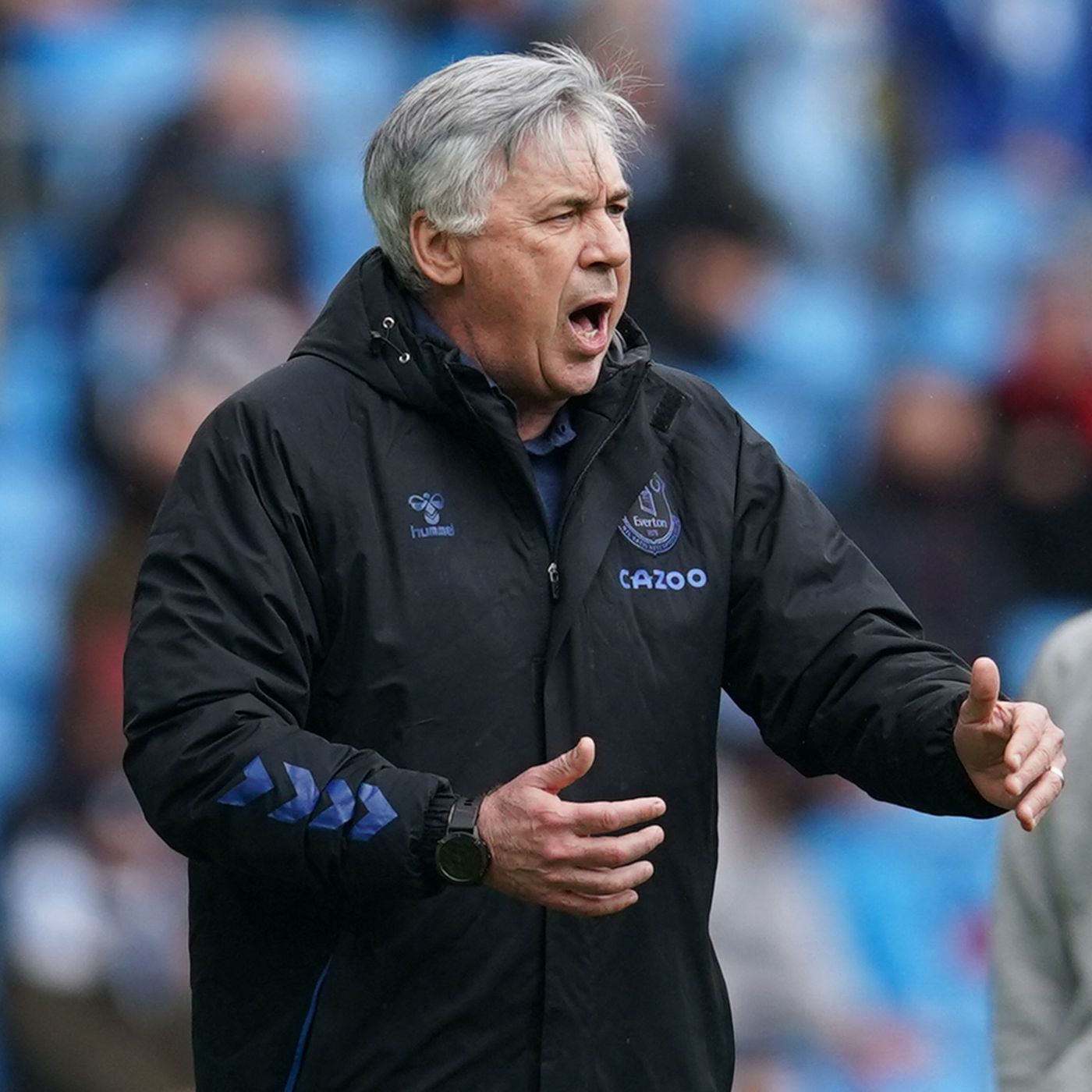 Royal Blue: What comes next for Everton and Carlo Ancelotti after disappointing season end 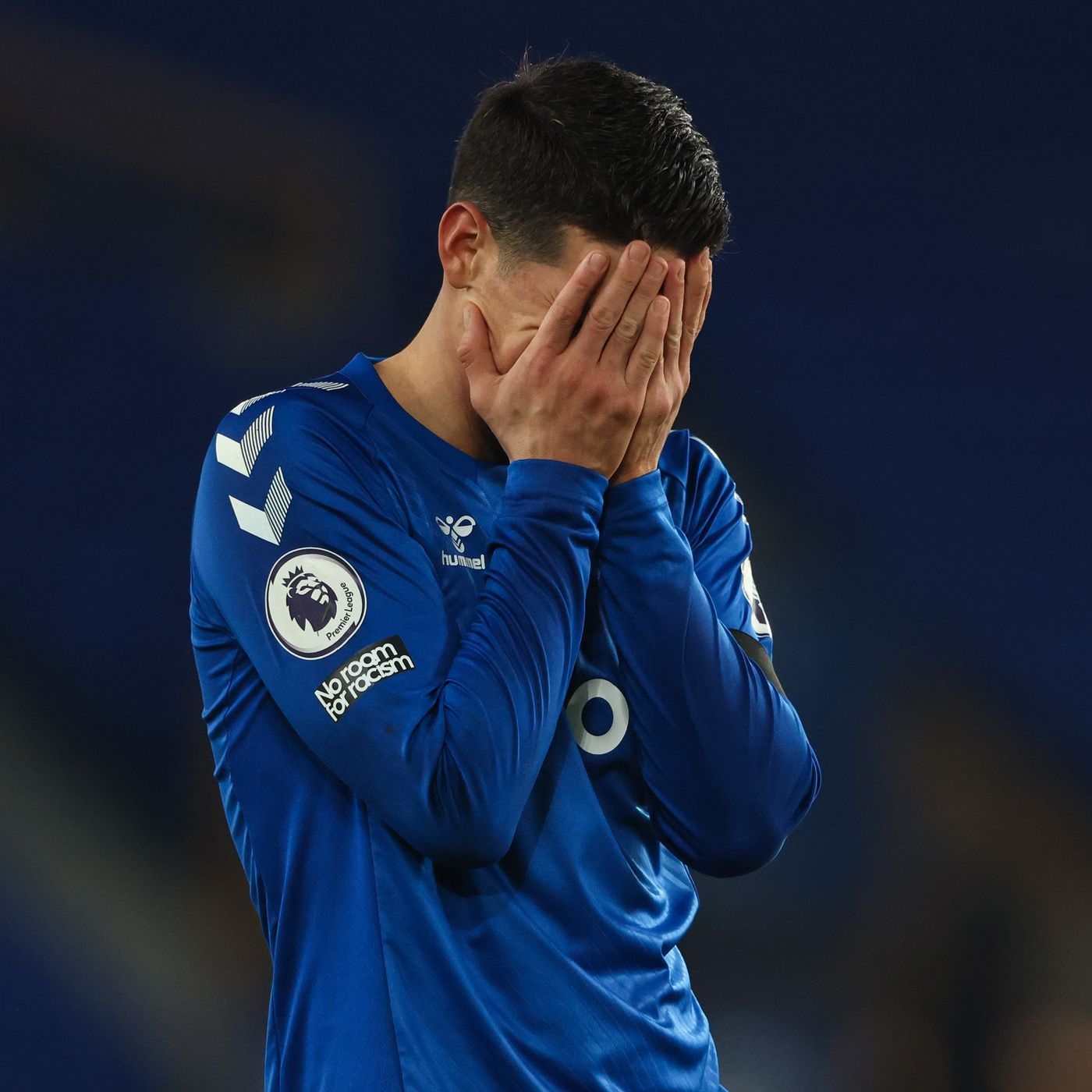 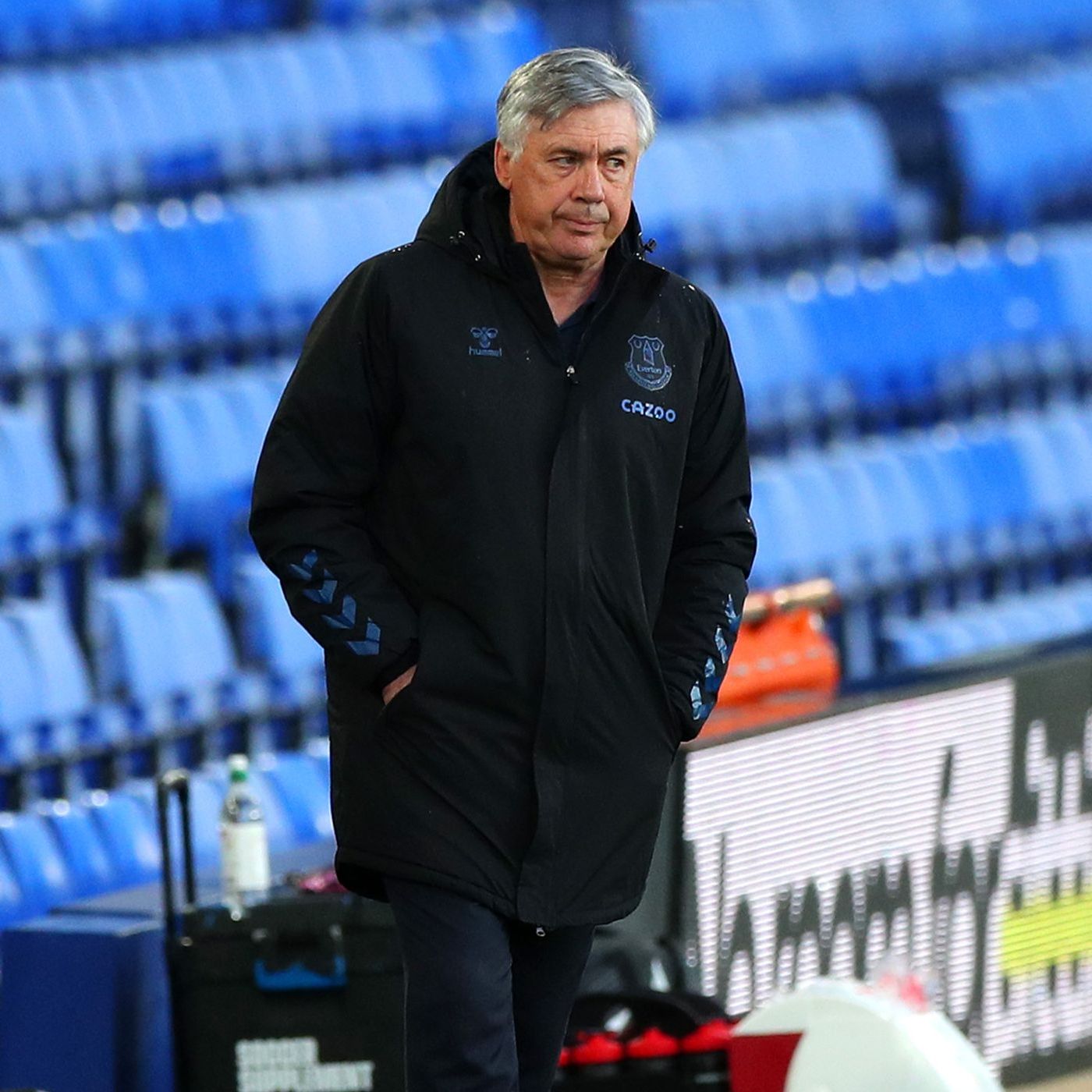 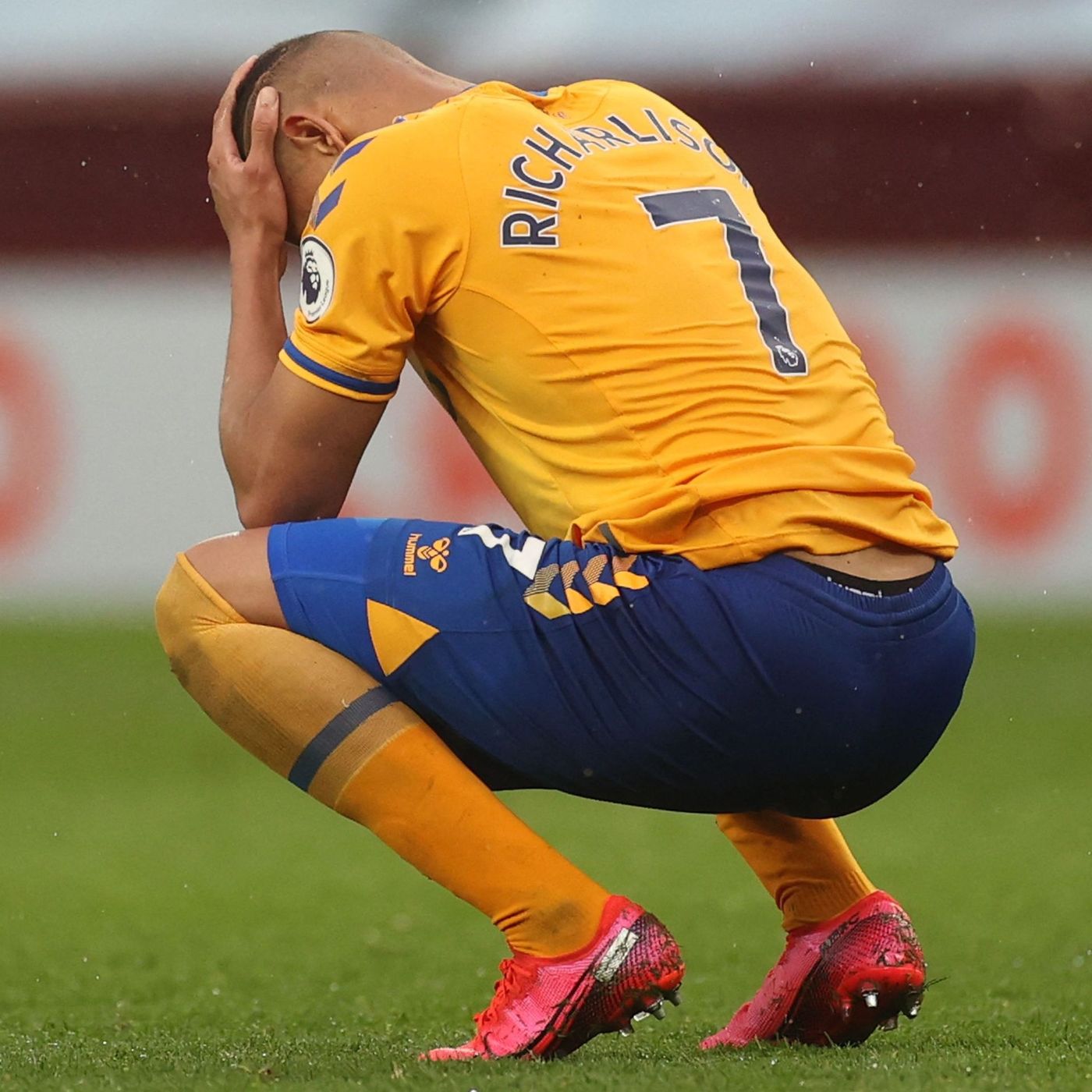 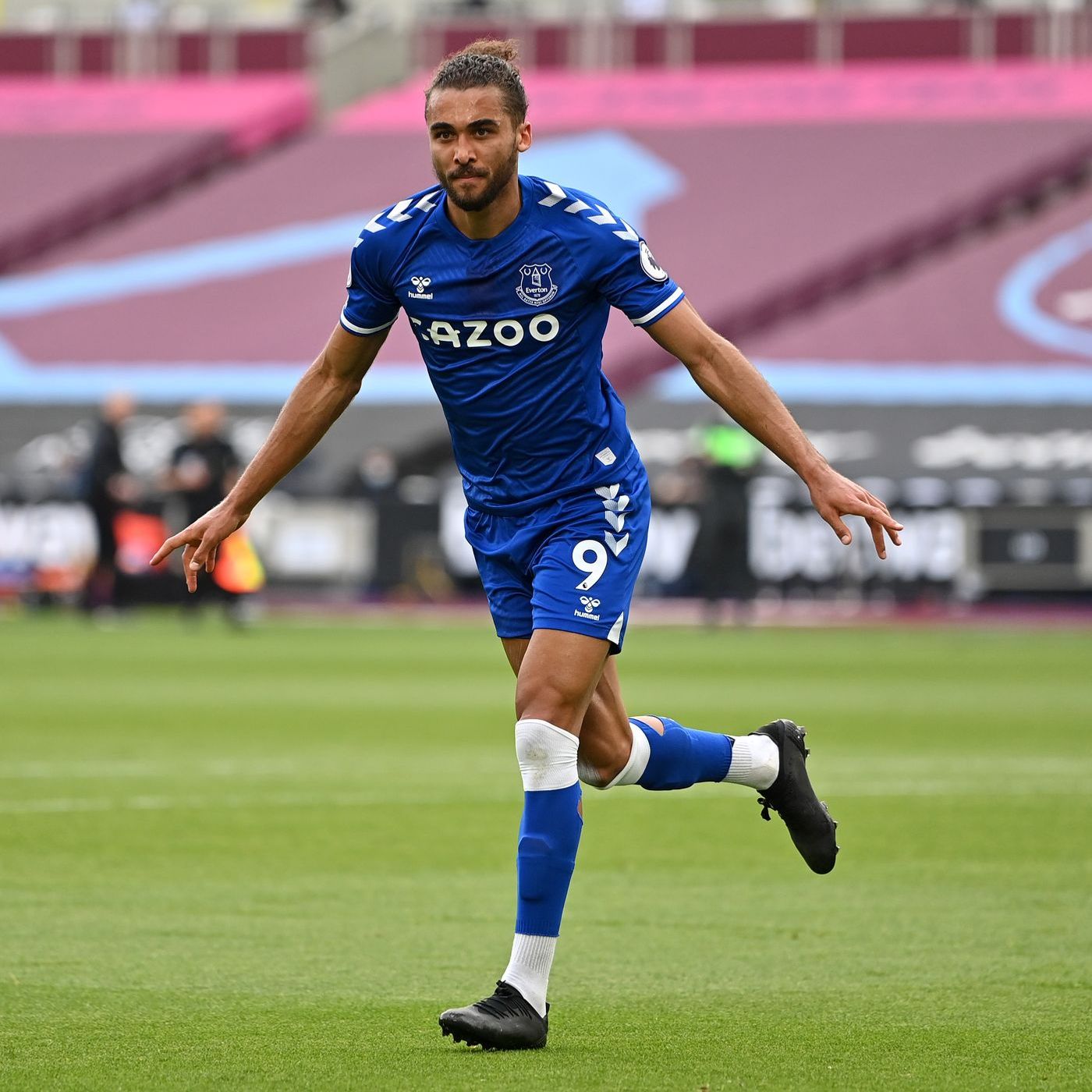 Royal Blue: Everton's massive improvements in West Ham win and how to take them into Aston Villa 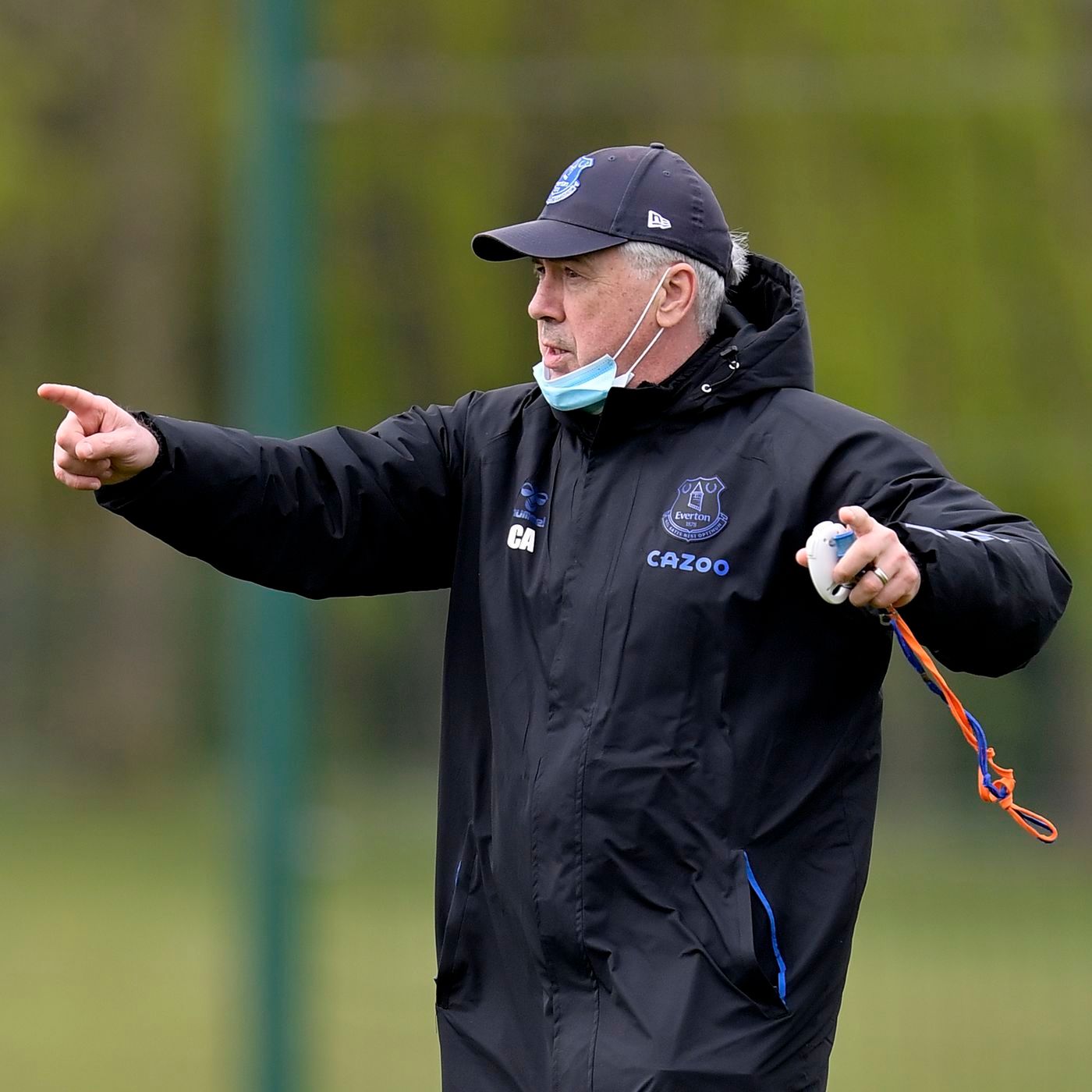 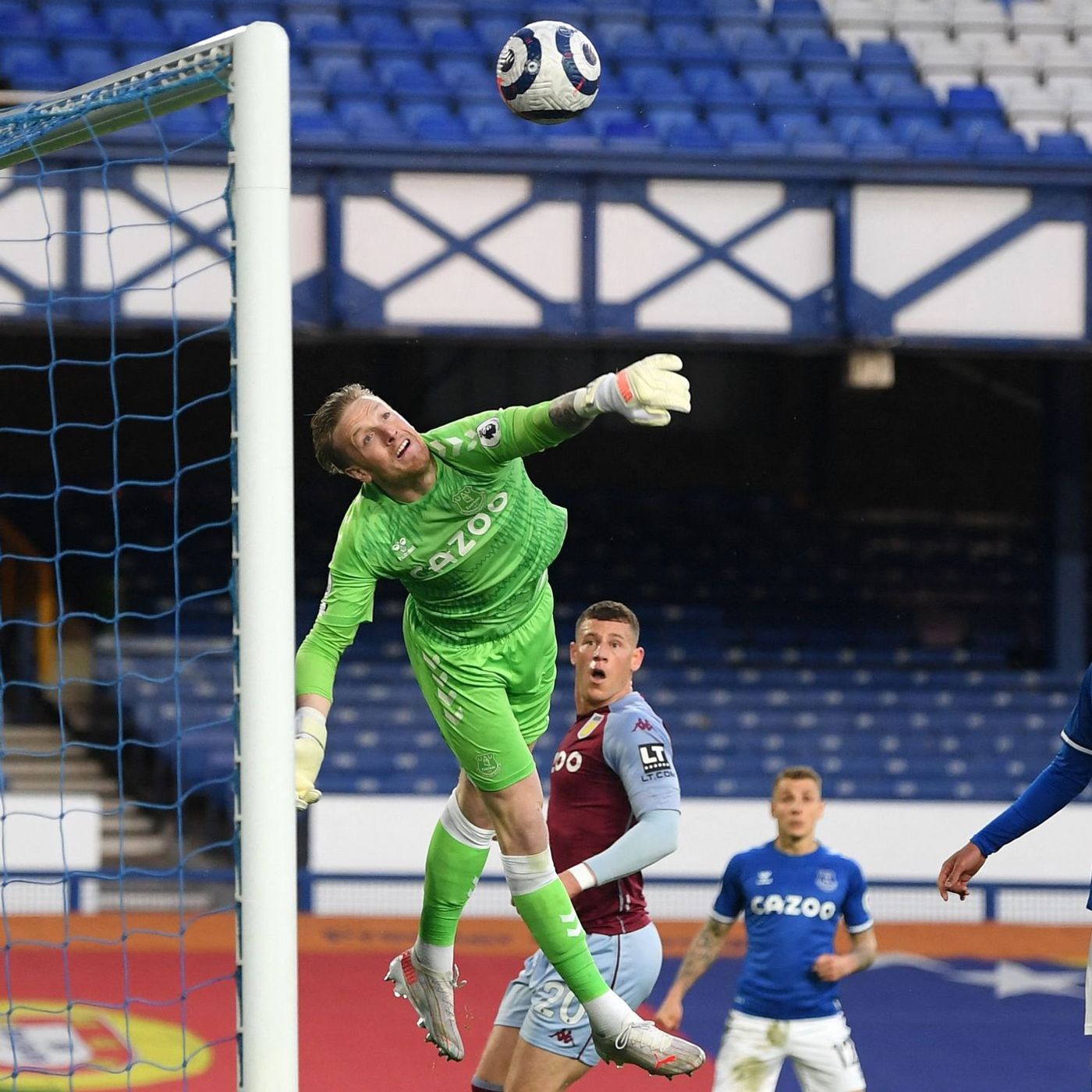 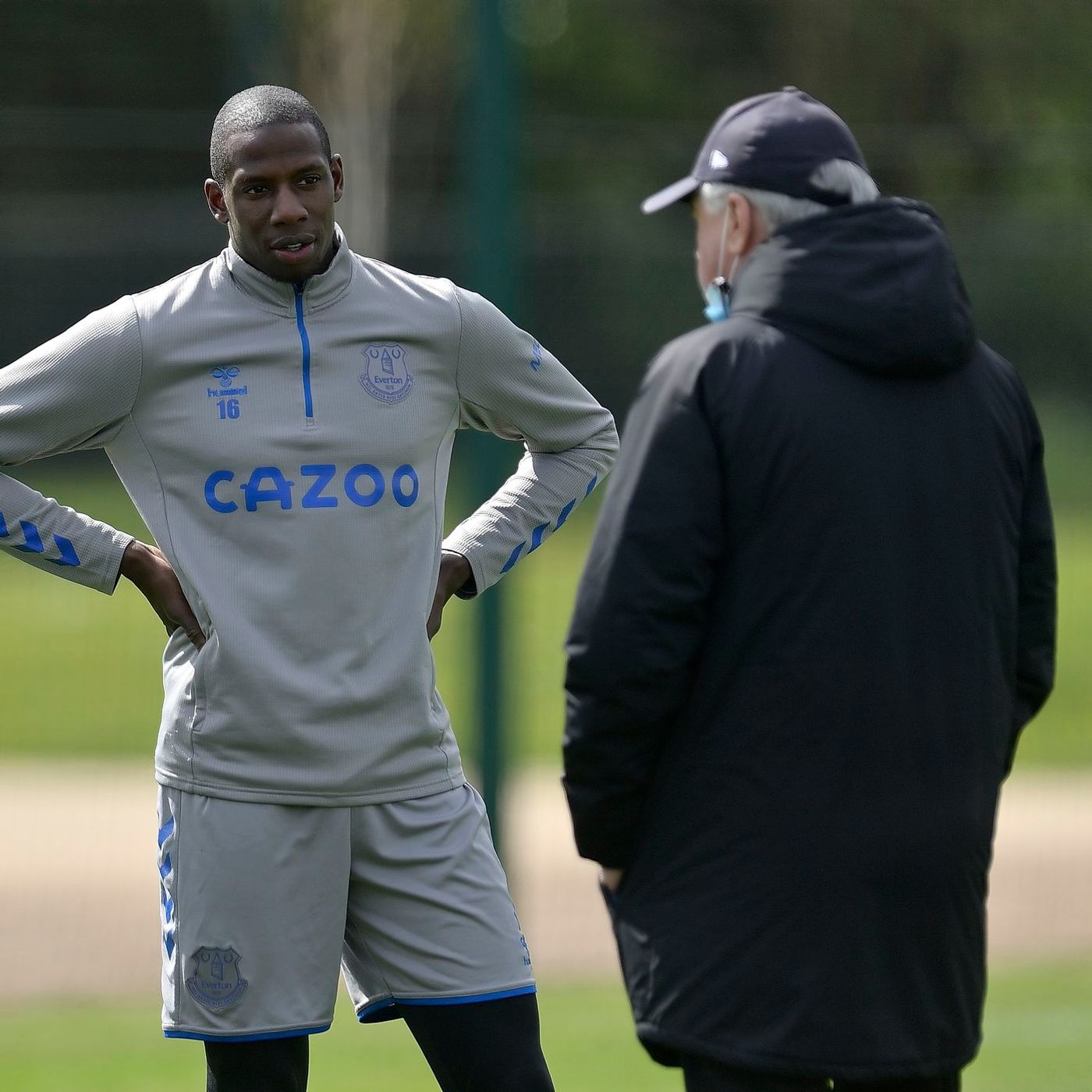 Royal Blue: Everton’s European ambitions come into focus as Aston Villa come to Goodison | Doucoure back in training for Blues 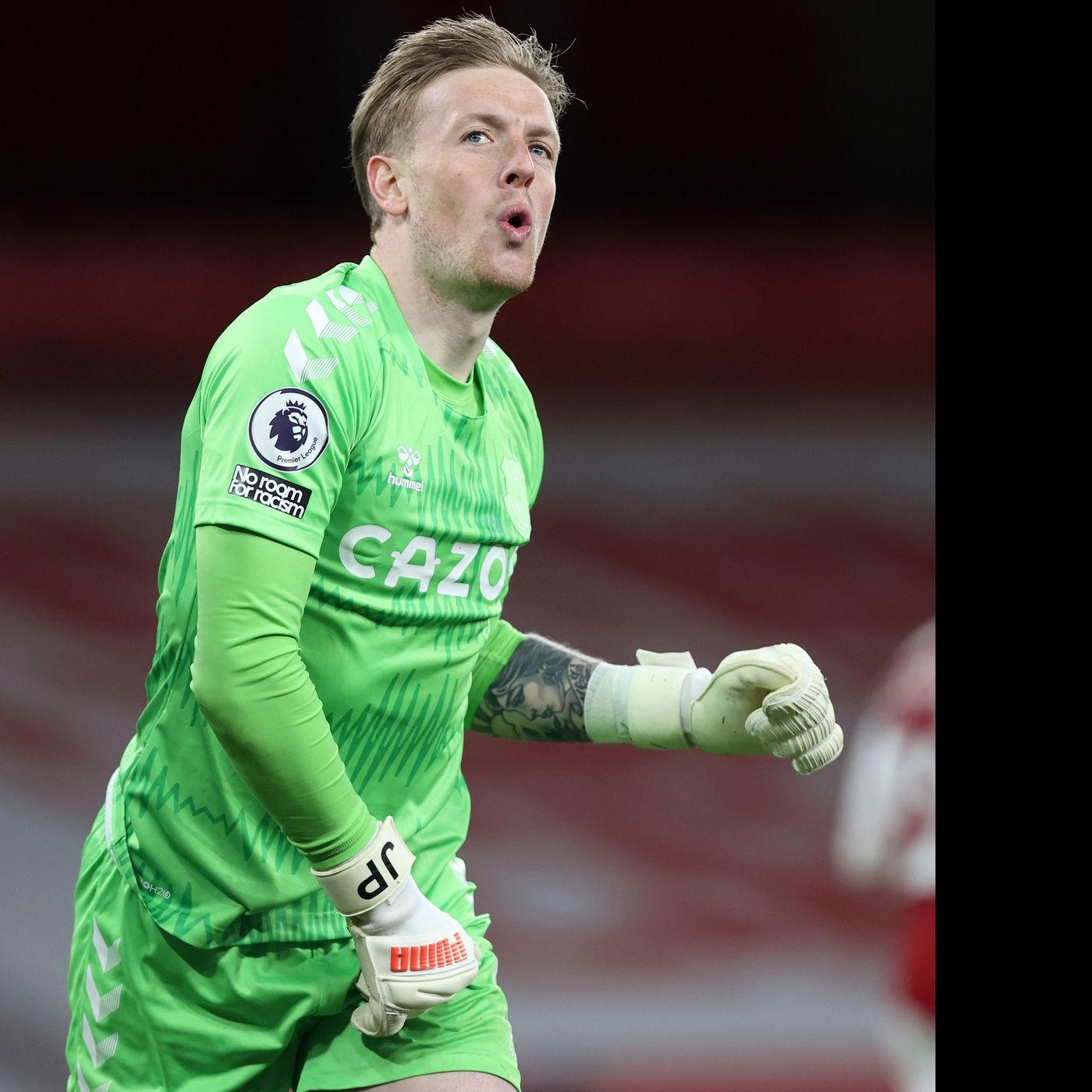 Royal Blue: Pickford's resurgence, Delph's re-emergence, and how the fight for Europe is looking after huge Arsenal win 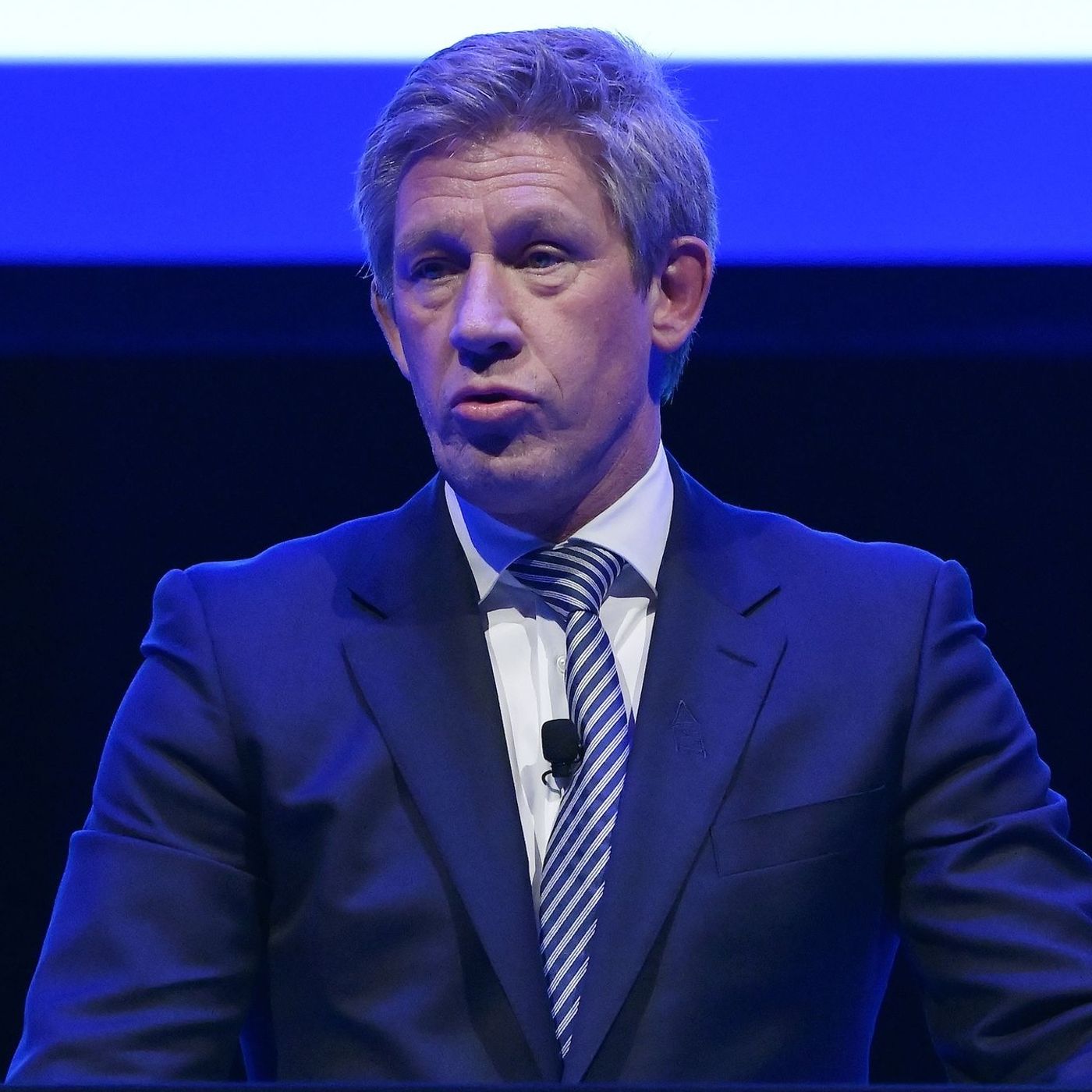 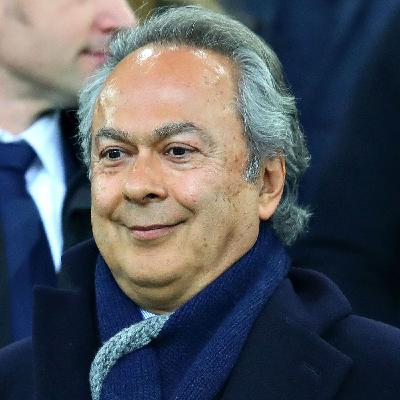 Royal Blue: Everton's fantastic response to Super League proposals and what it means for English football 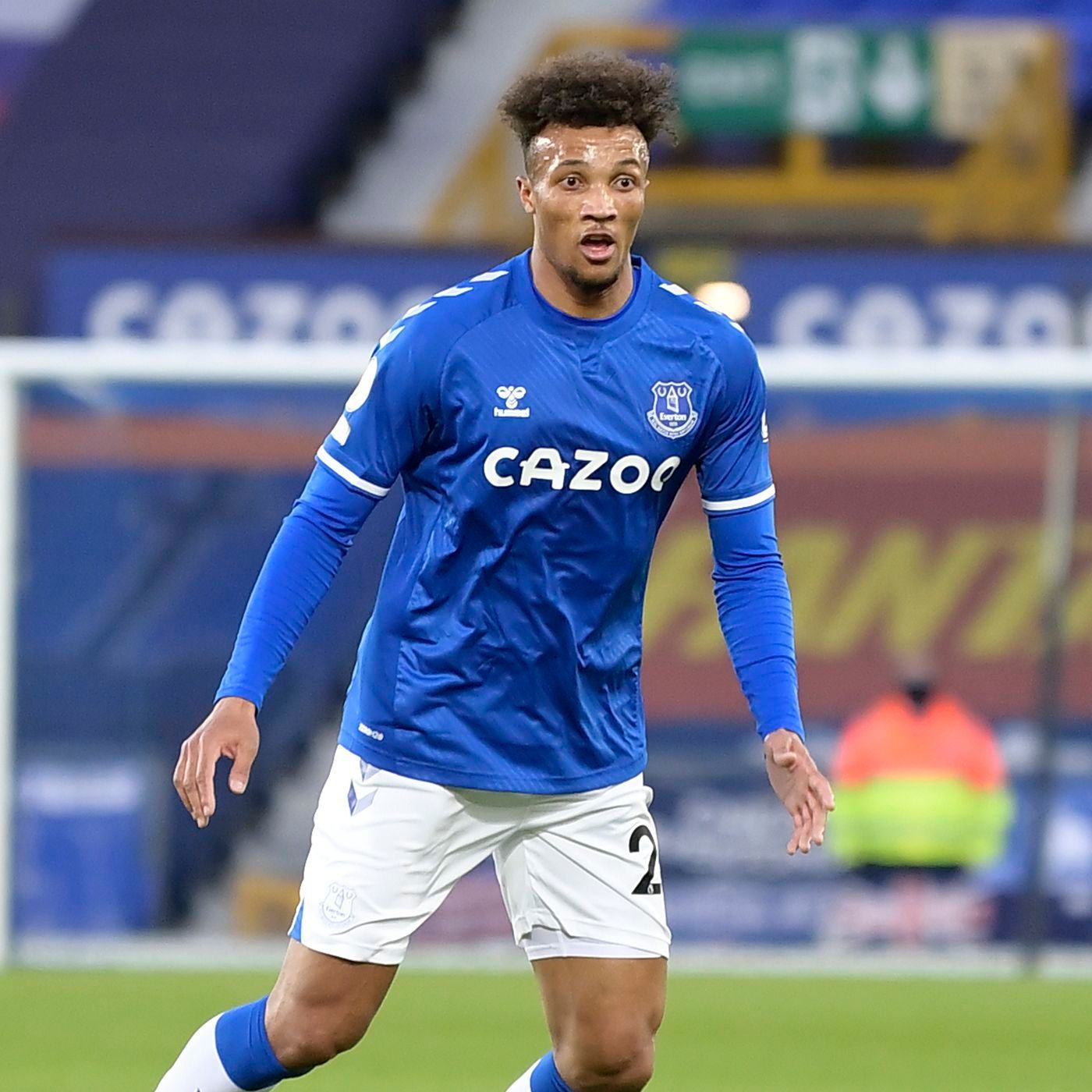 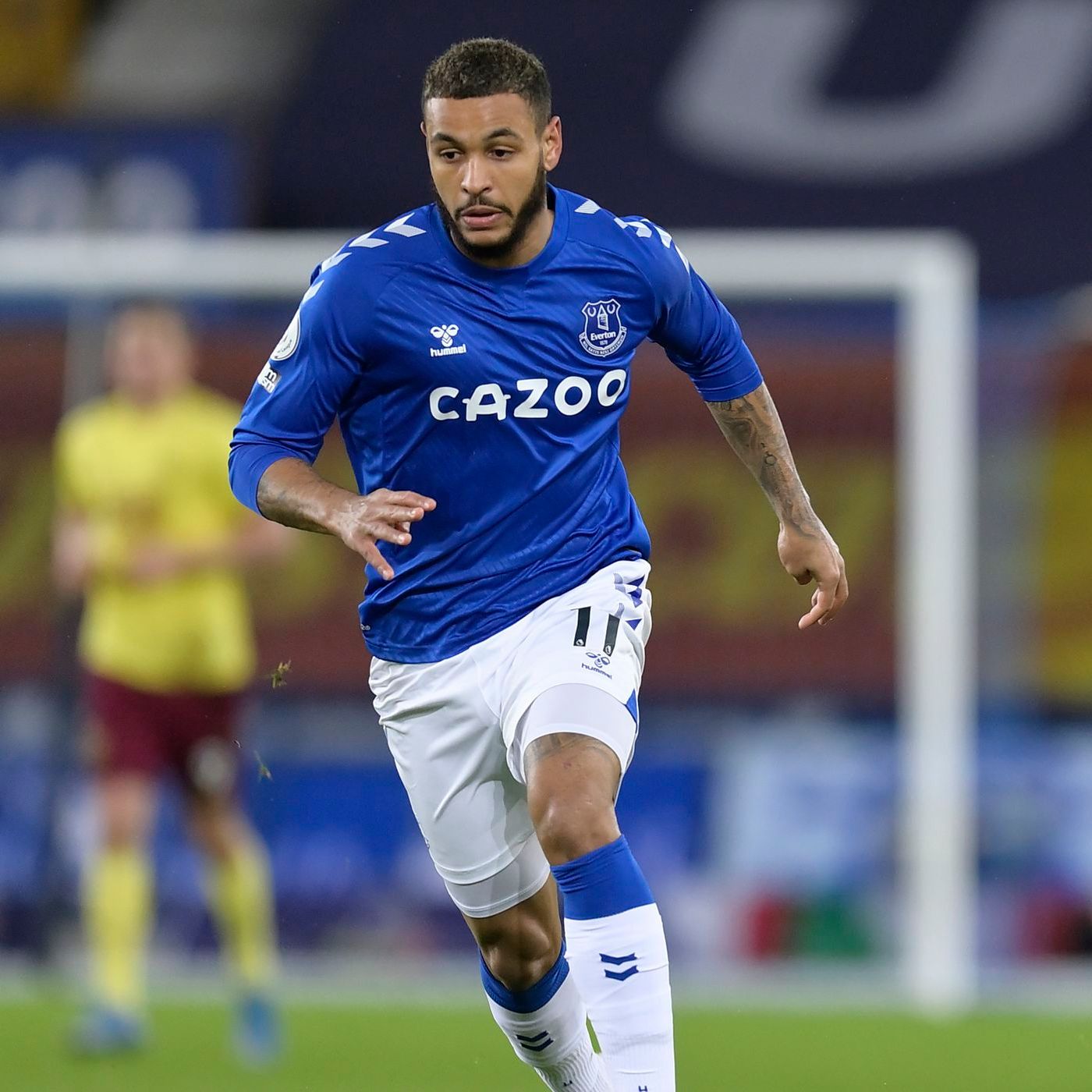 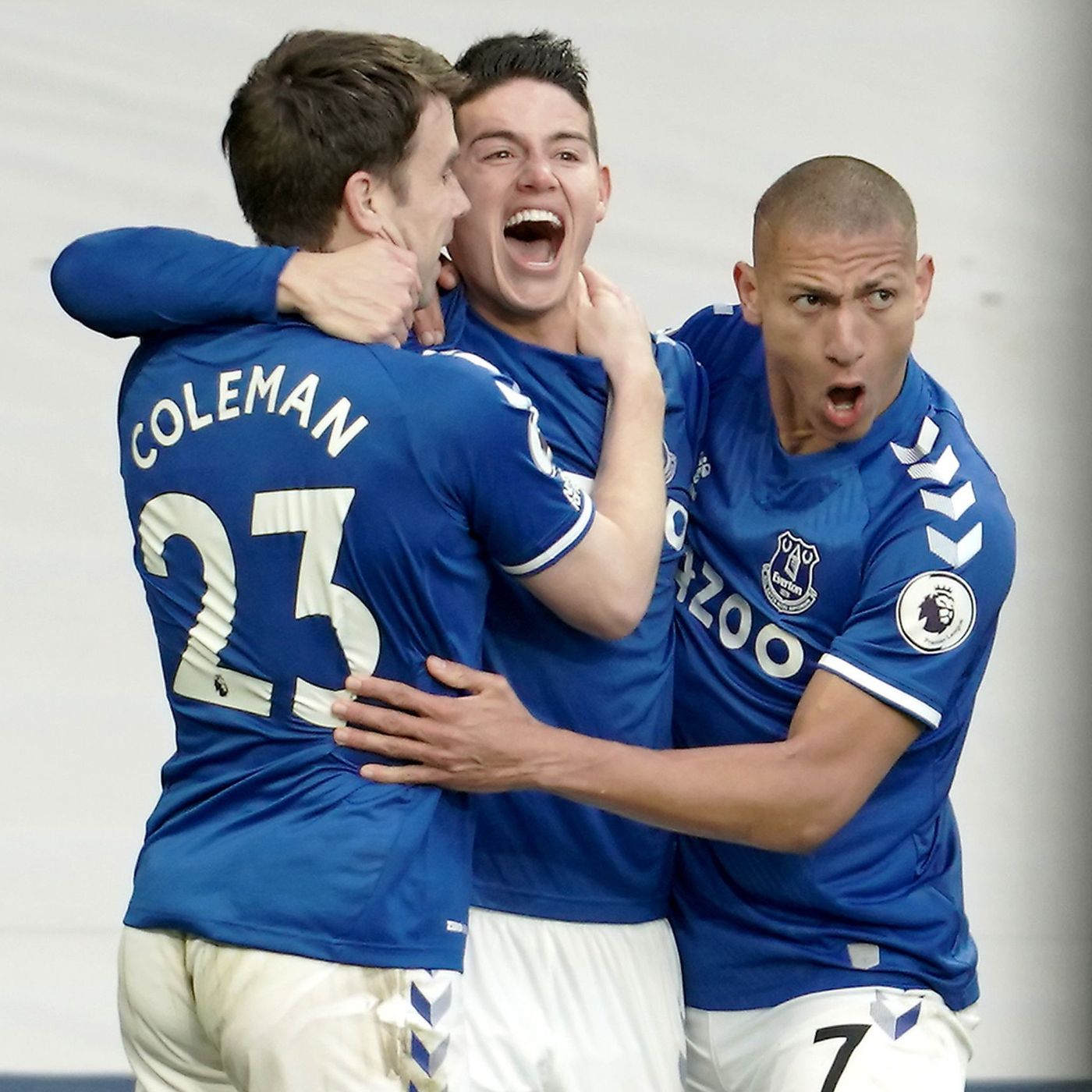