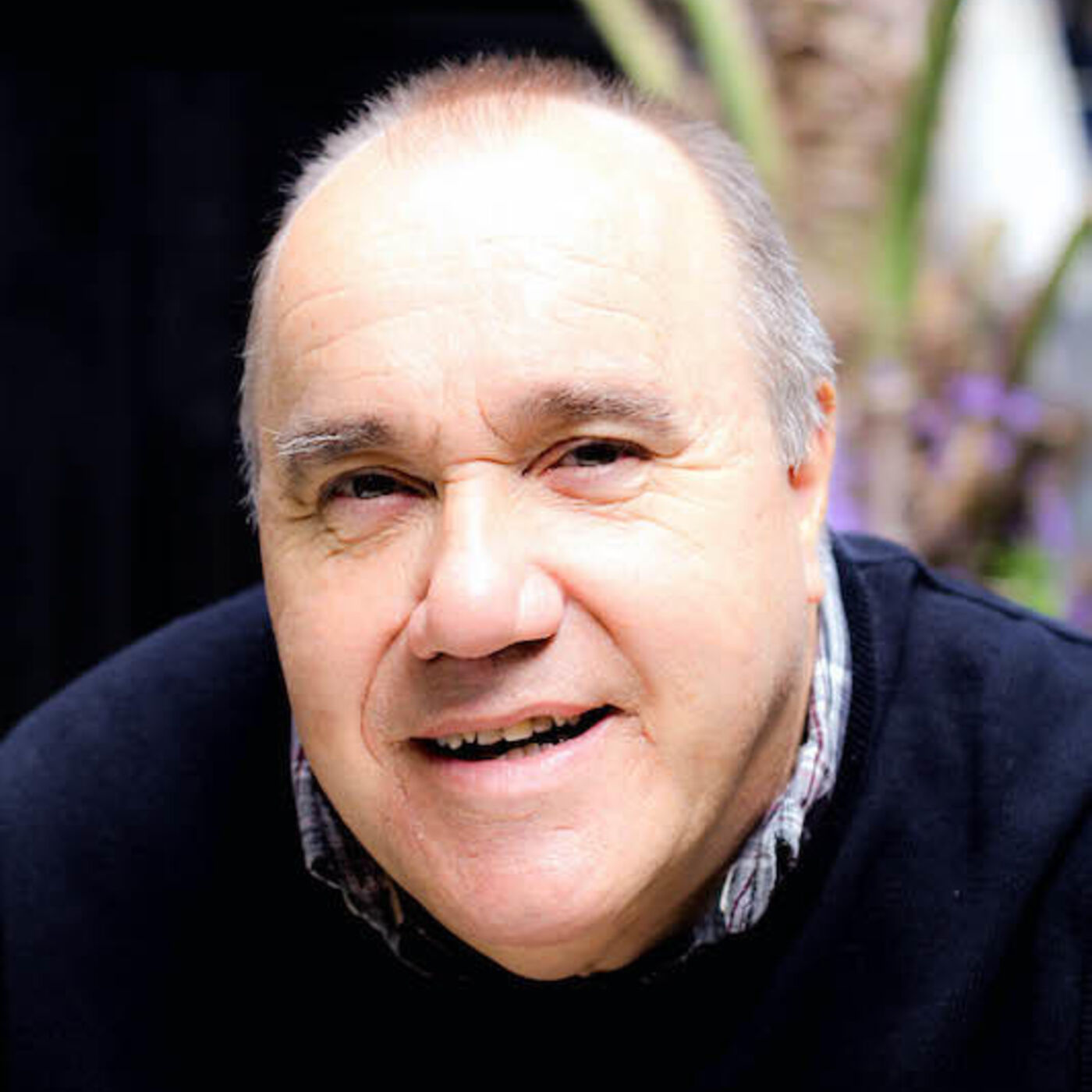 Rudi has been a wheelchair user since 1971 following an accident which paralysed his legs, arms and hands, although he can still use his hands to some extent despite having no finger movement. He says he was fortunate to have been able to receive a university education, albeit in an ancient, entirely un-adapted environment.  He has worked in various industries including the charitable sector, television, the arts and sport both in the UK and the United States.  He was very active in disability politics in the 80s and 90s which was a very fruitful and happy period for him.  He is now semi-retired and lives in an adapted housing association flat in West London and uses a number of support workers to assist him with daily living tasks. Rudi’s gadget list ·      Adapted spoon (https://www.nrshealthcare.co.uk/eating-drinking-aids/cutlery-aids) ·      Speech Recognition on iPad and iPhone ·      Wheelchair accessible vehicle from Motability (https://www.motability.co.uk/products/wheelchair-accessible-vehicles/)
Comments
In Channel 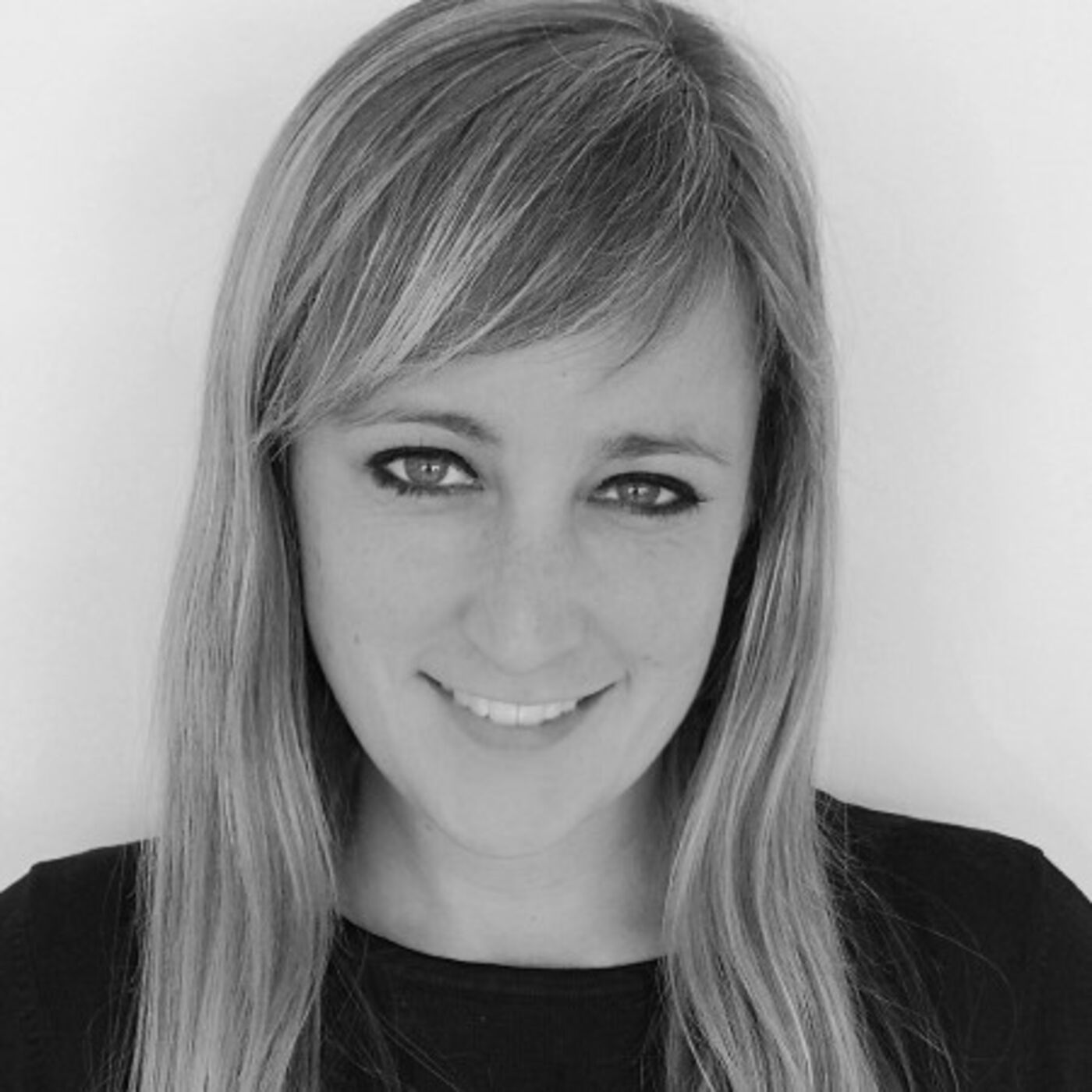 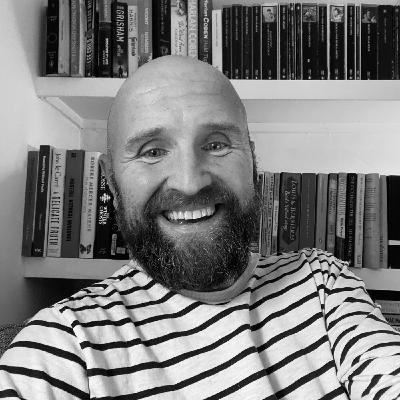 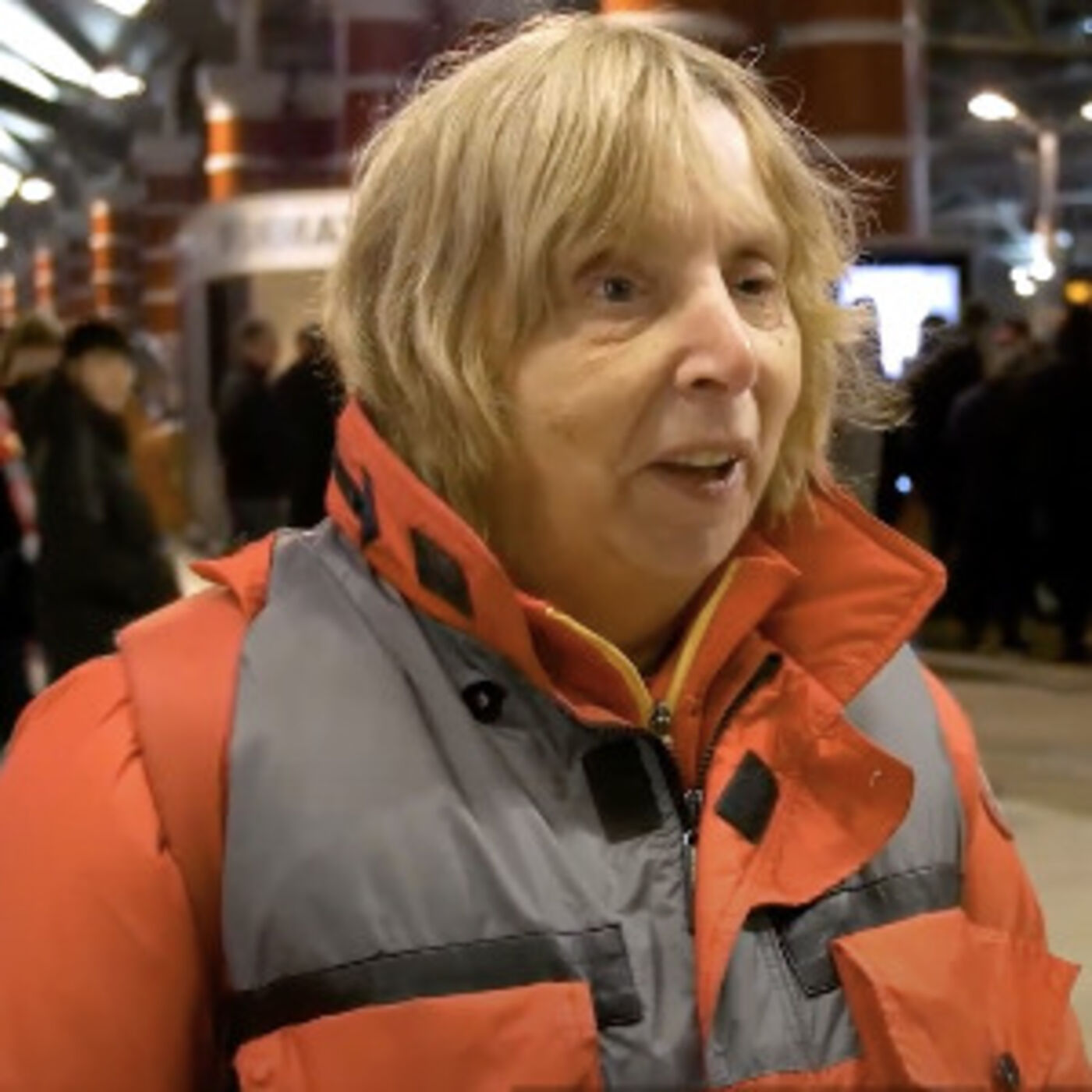 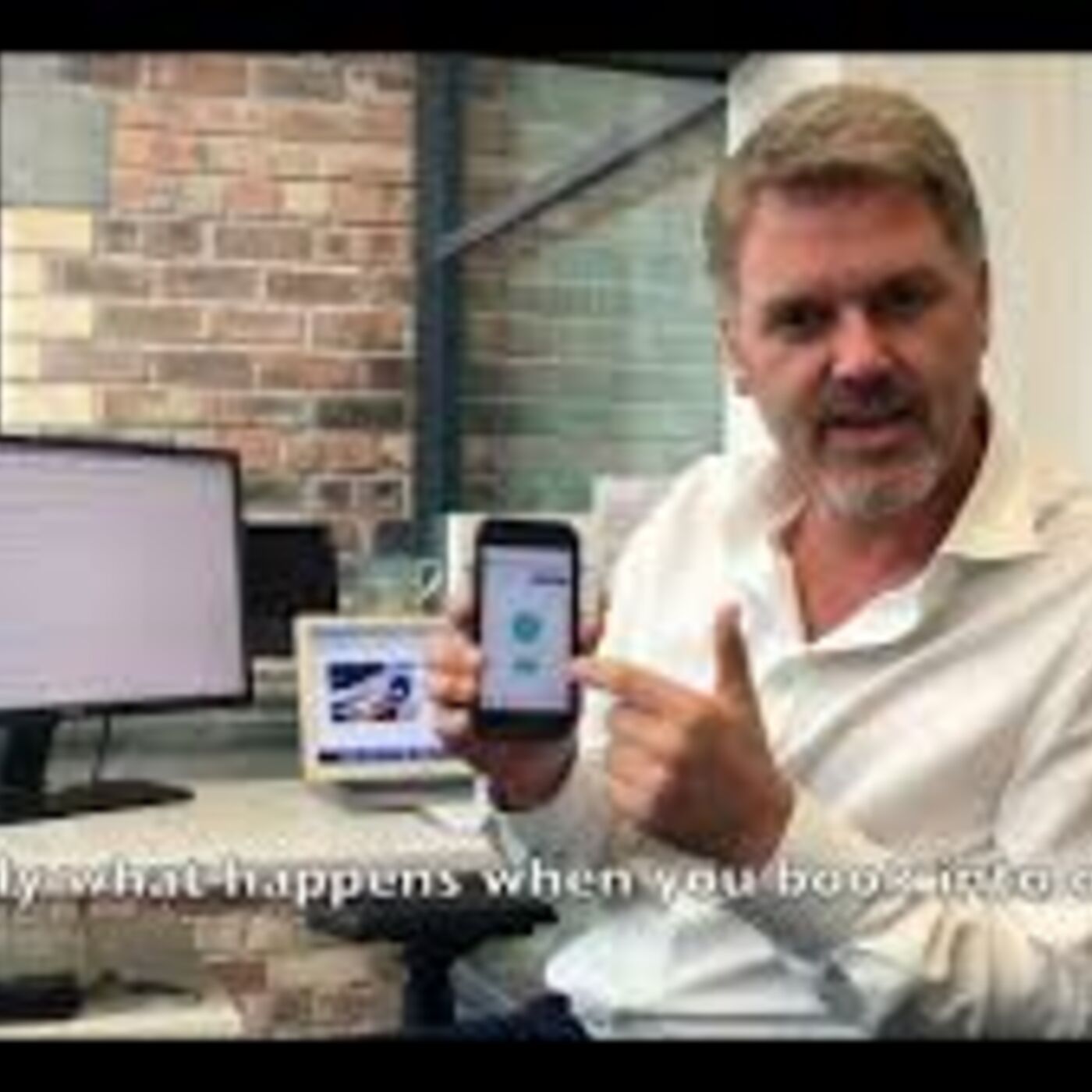 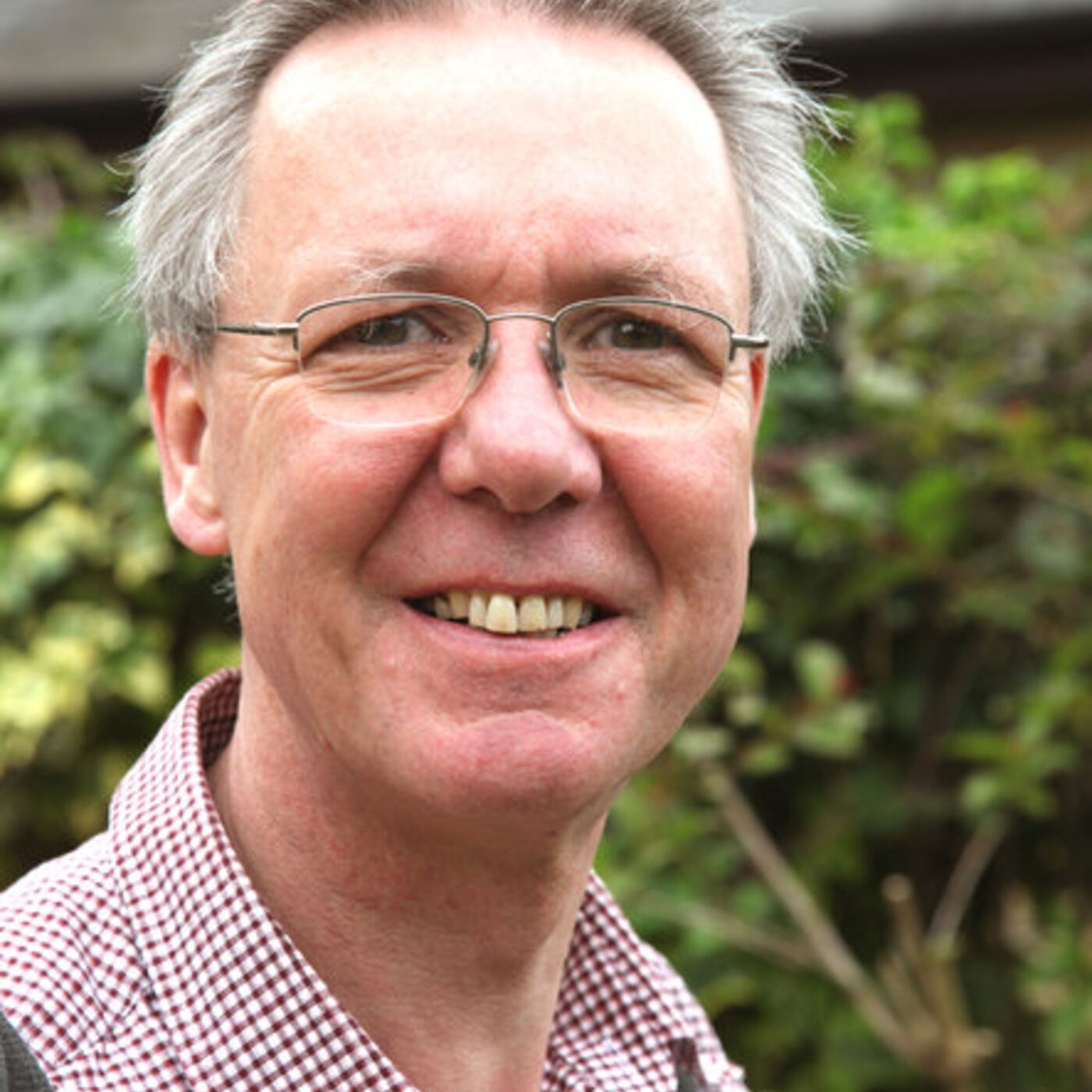 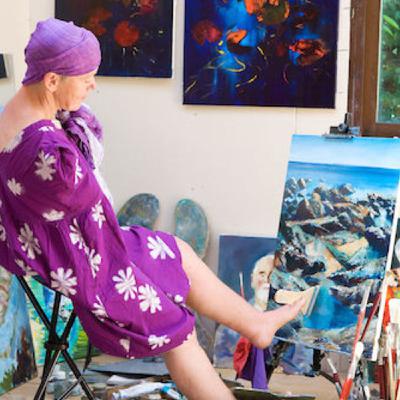 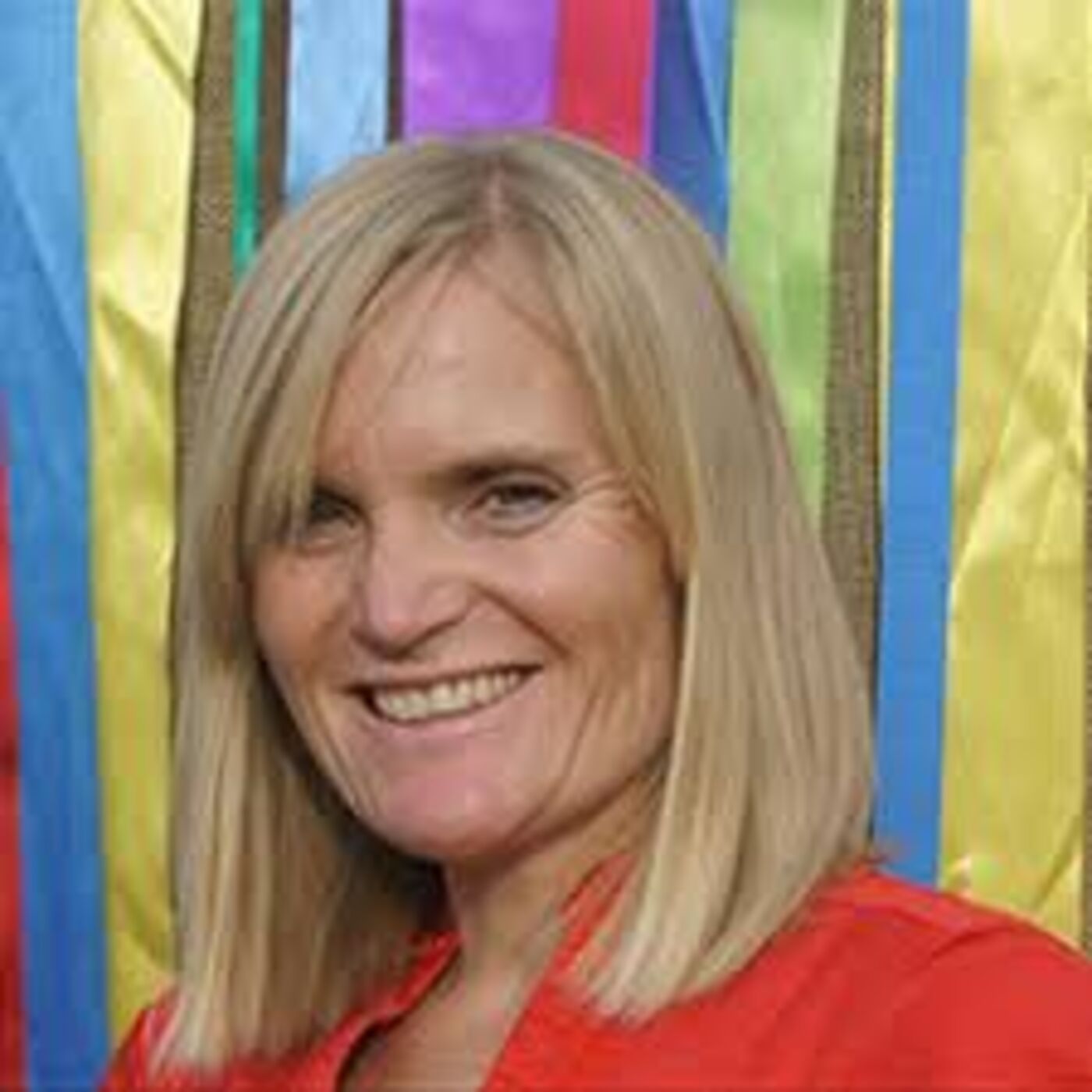 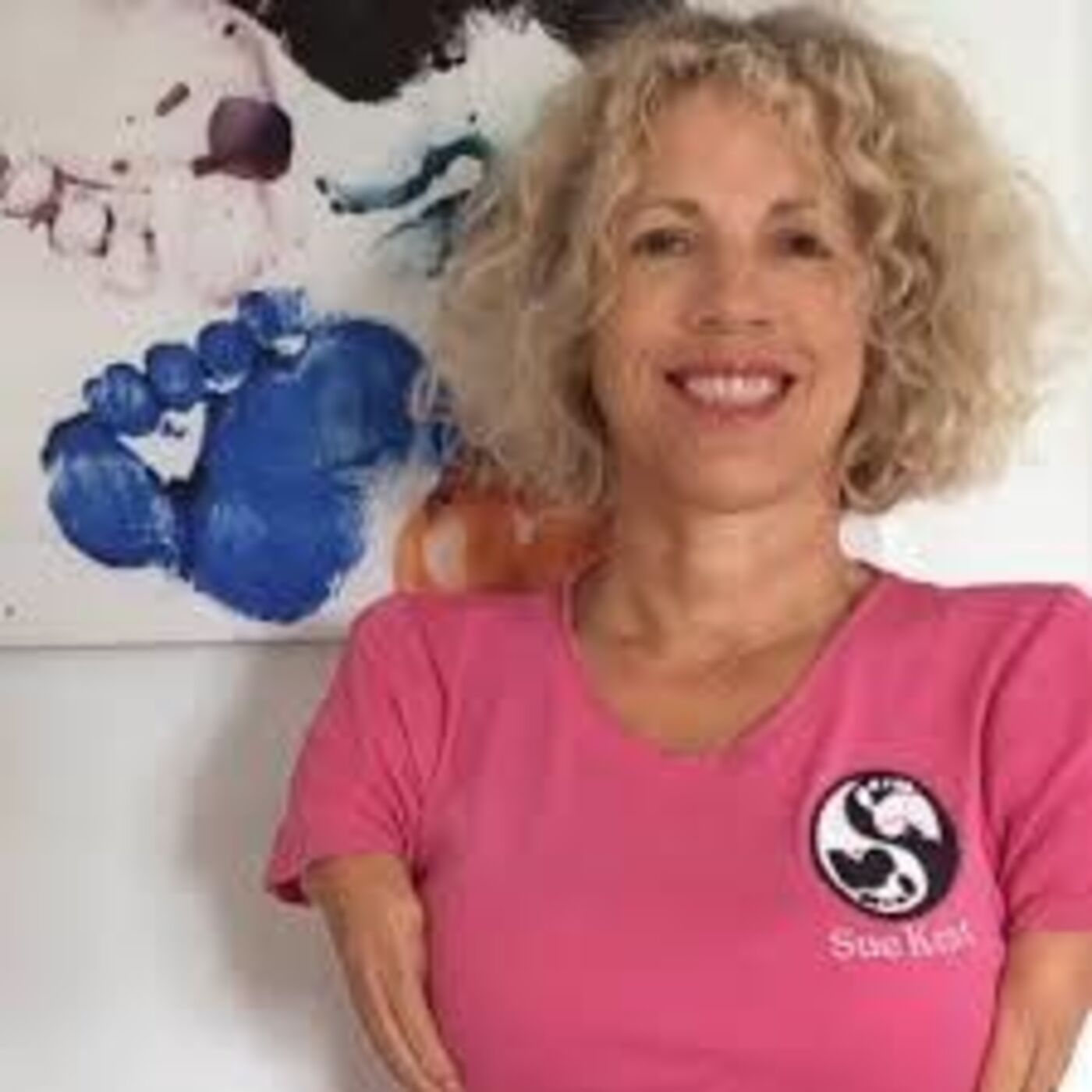 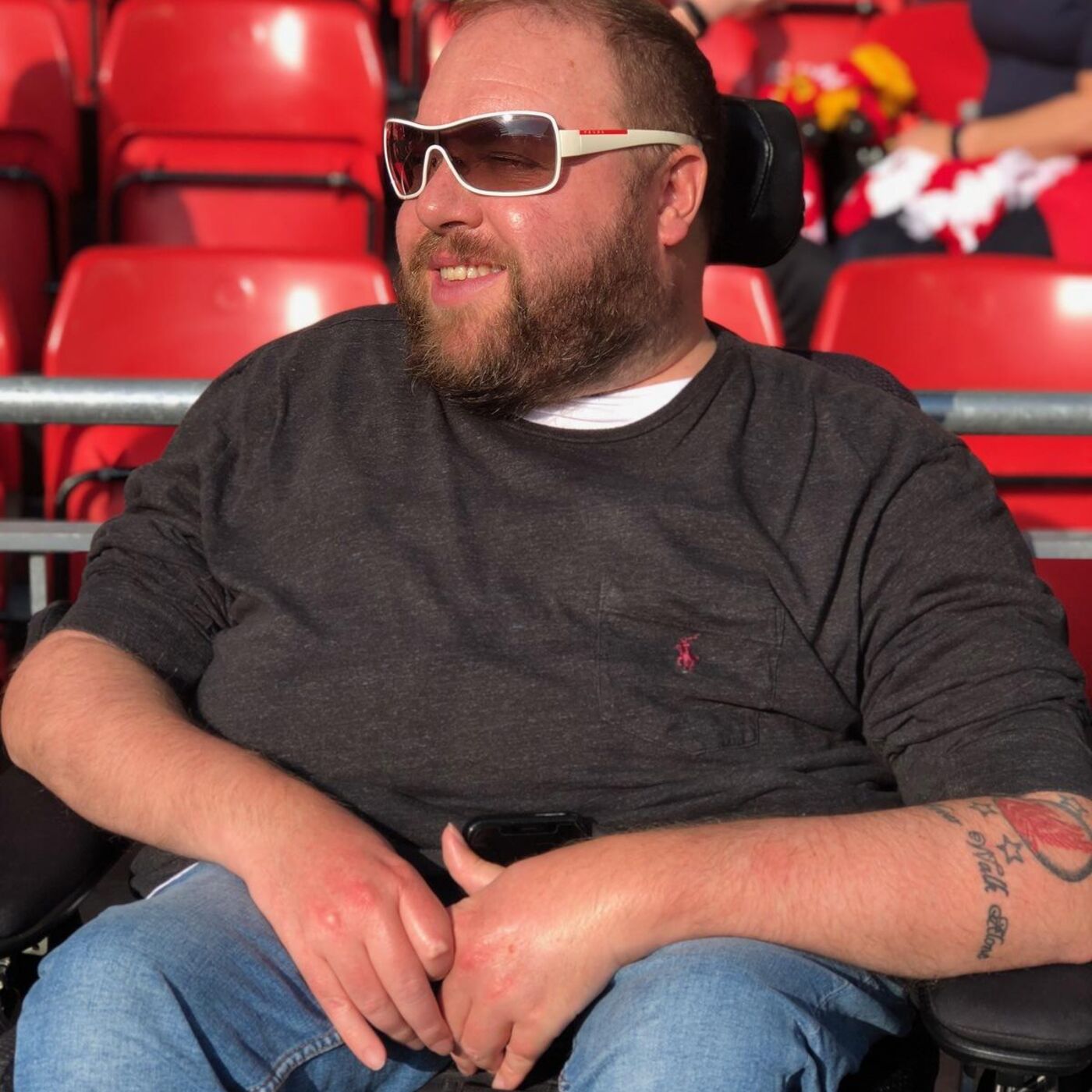 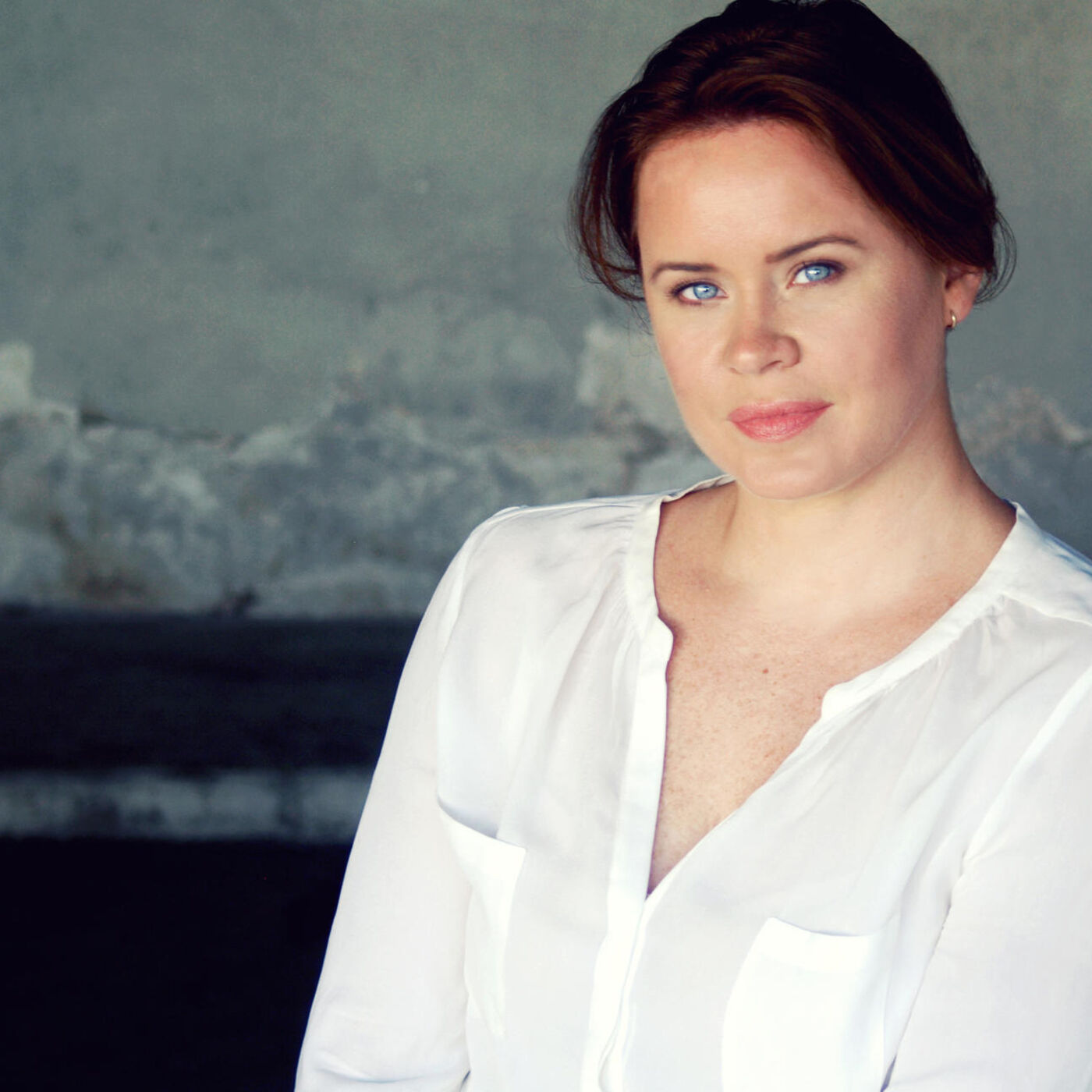 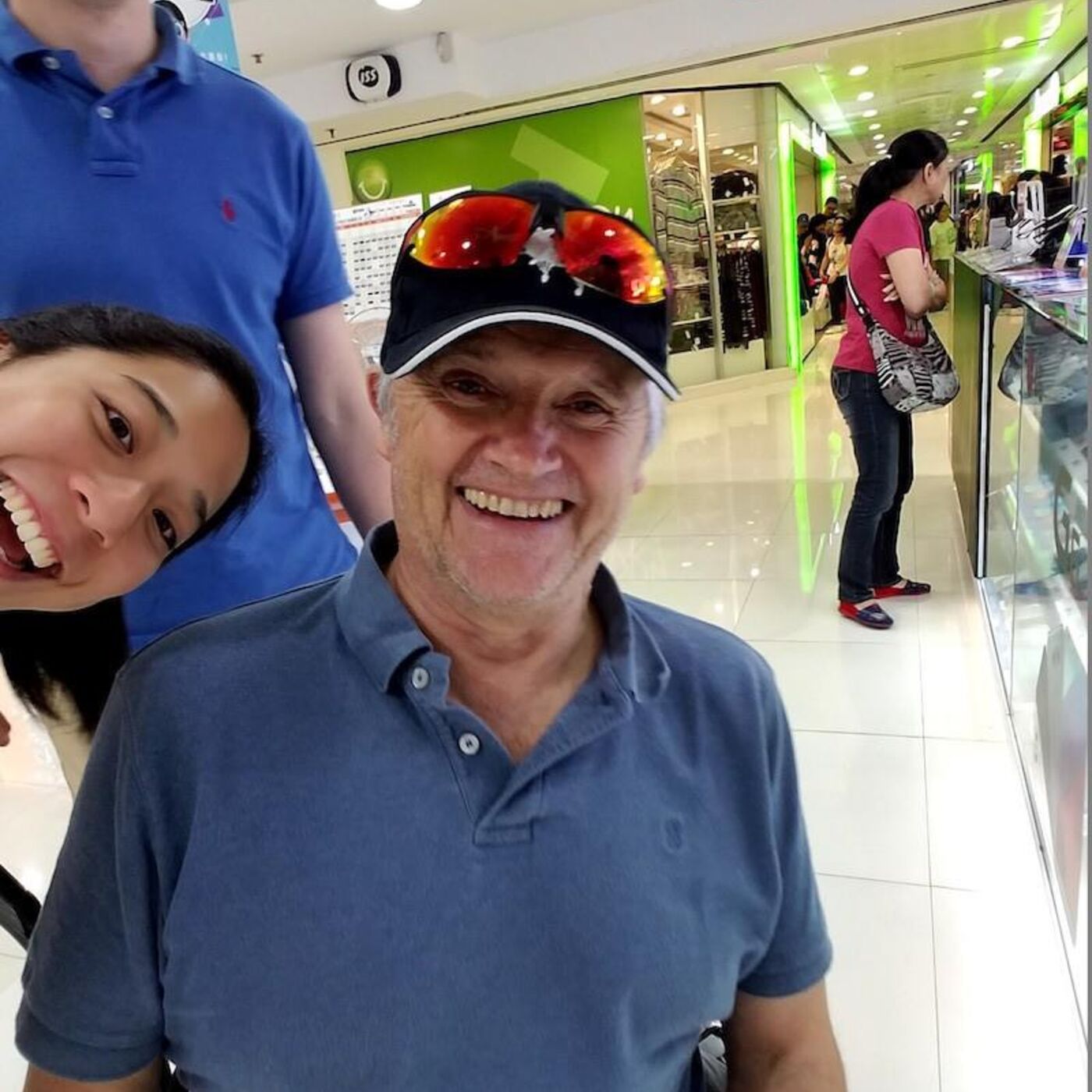 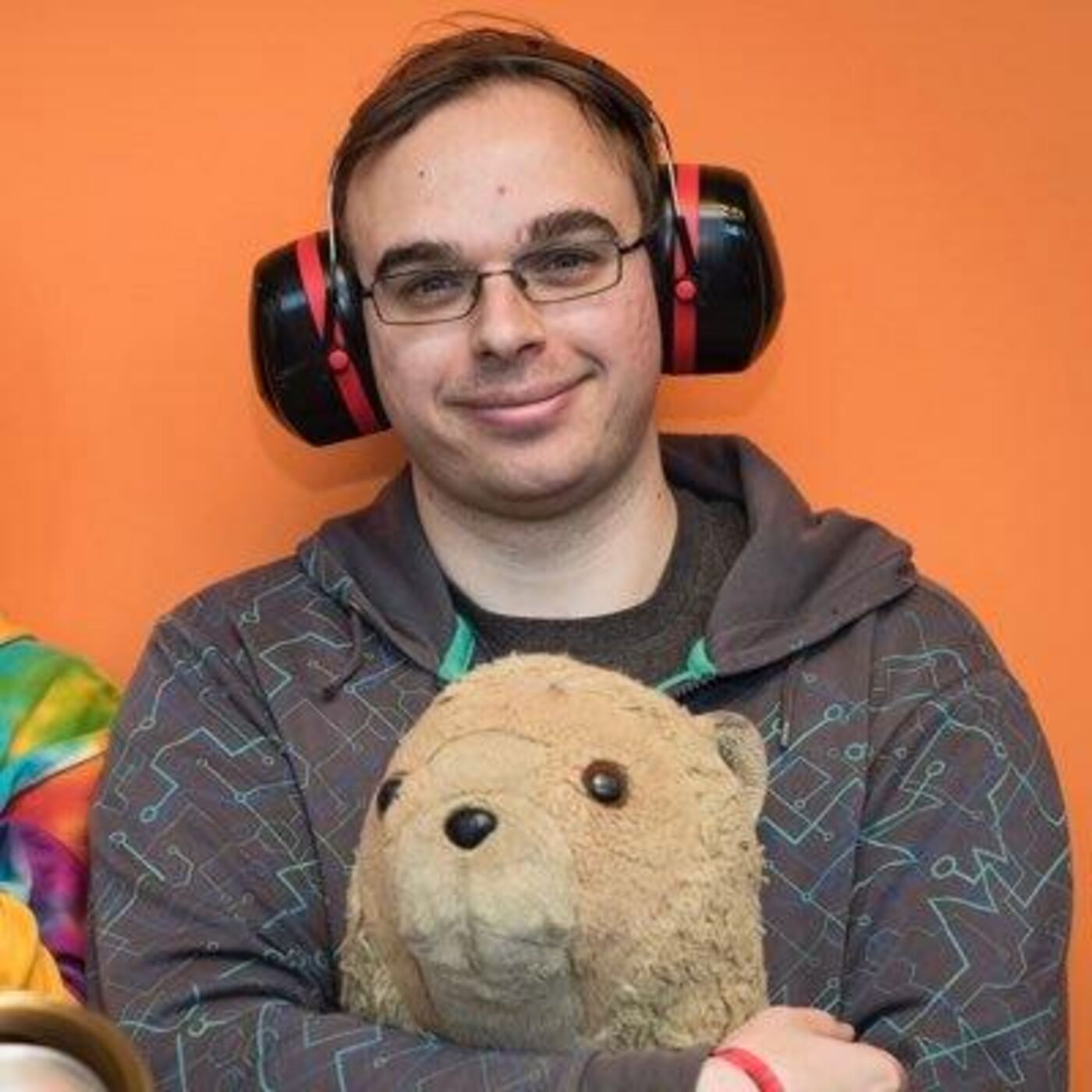 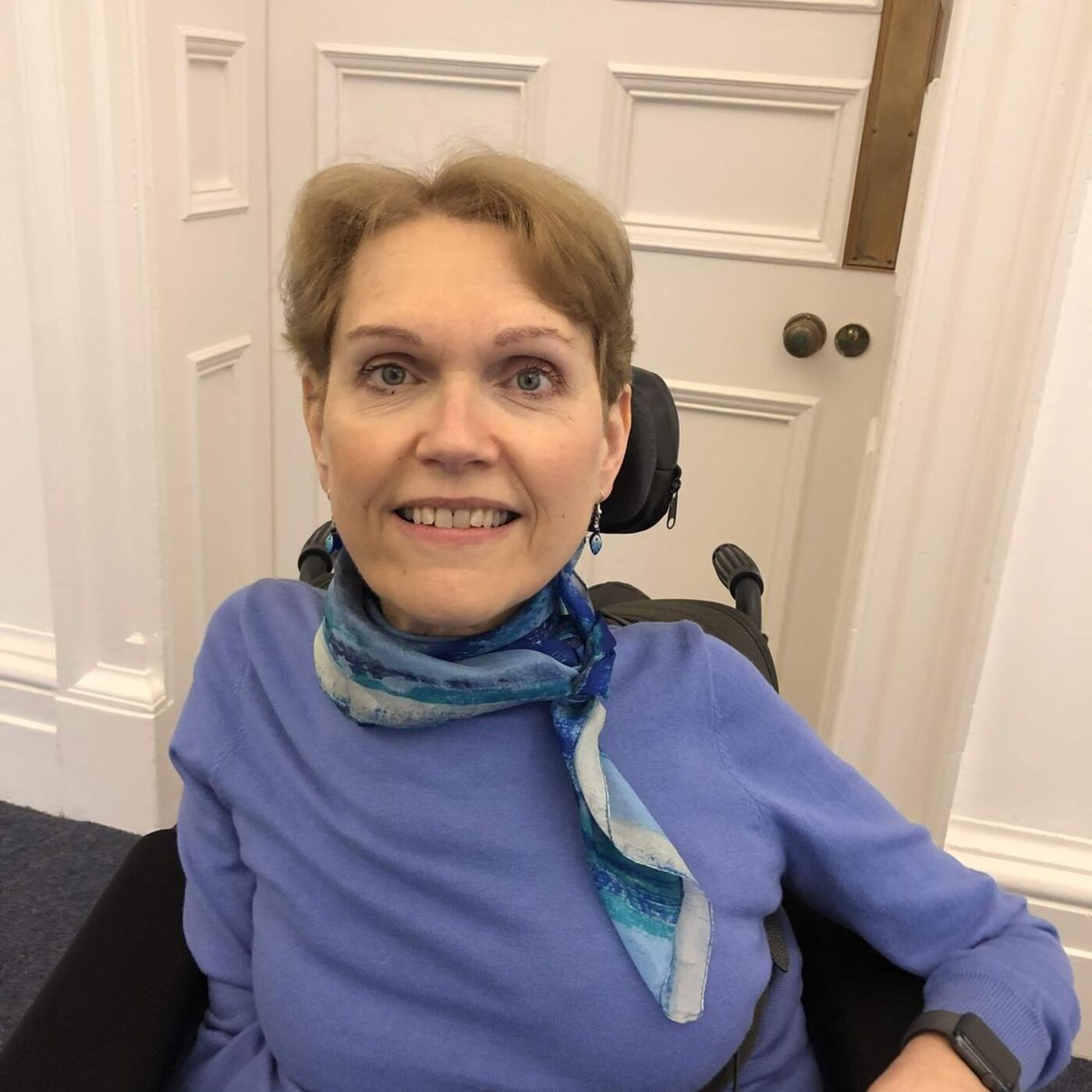 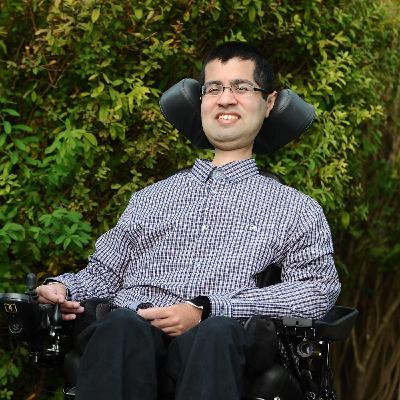 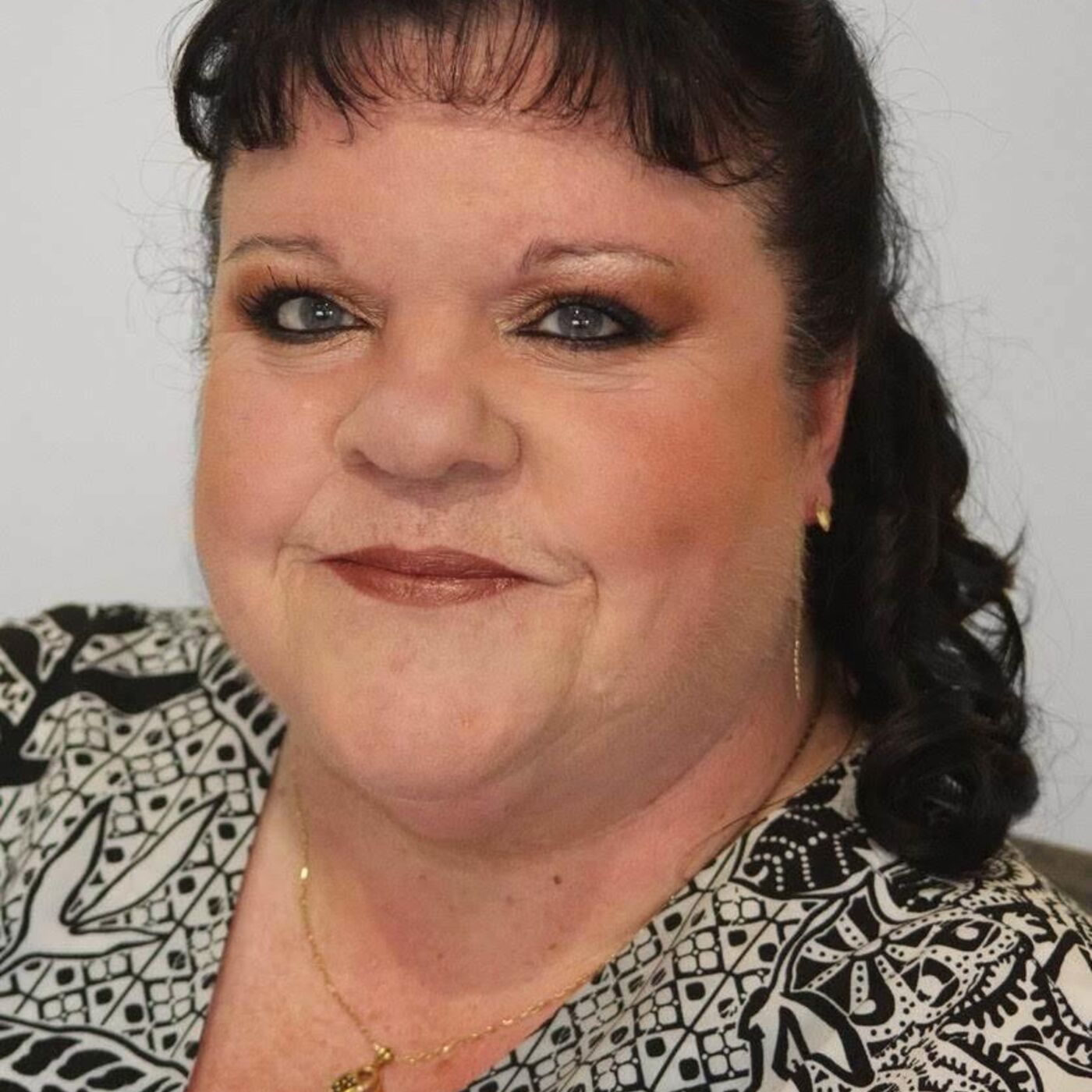 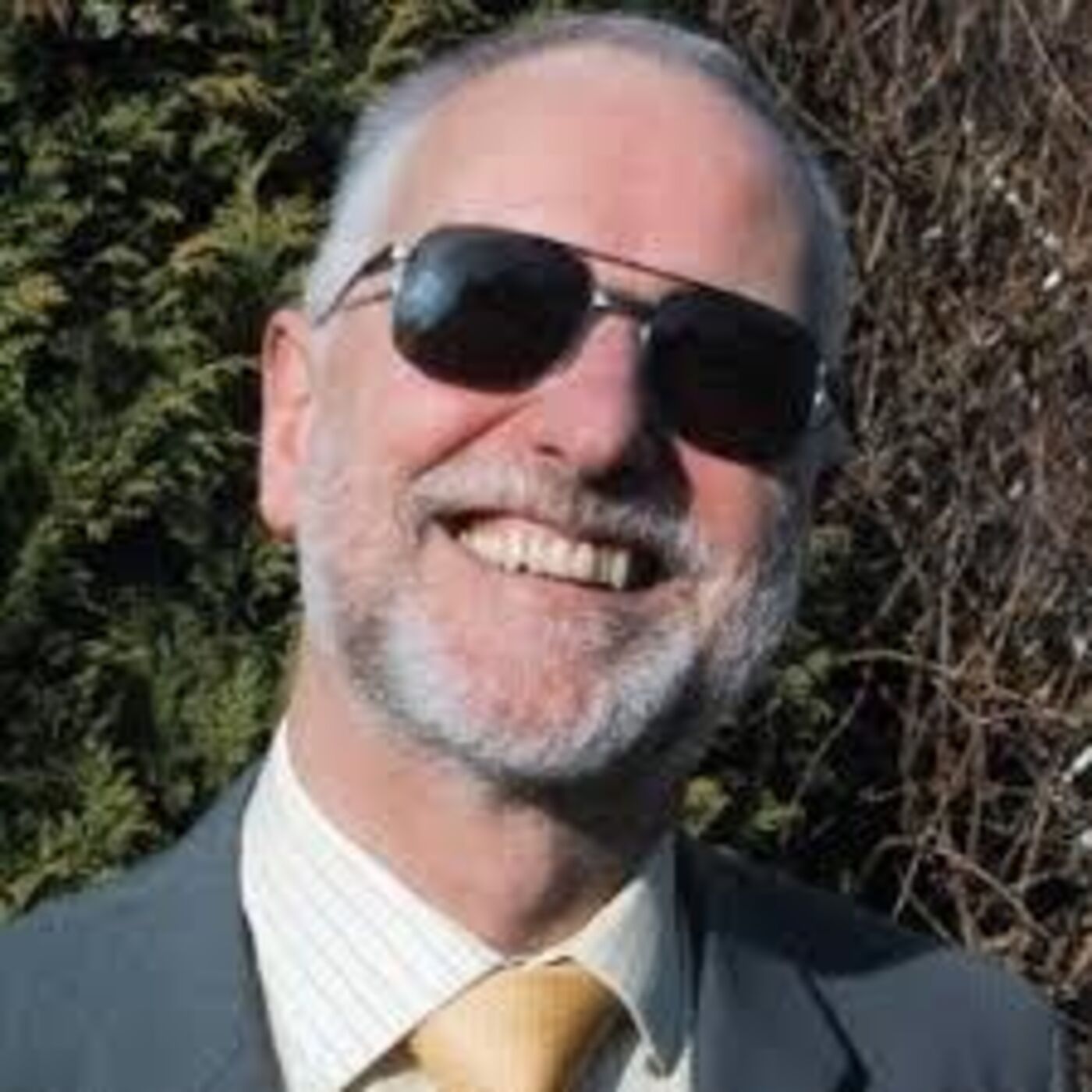 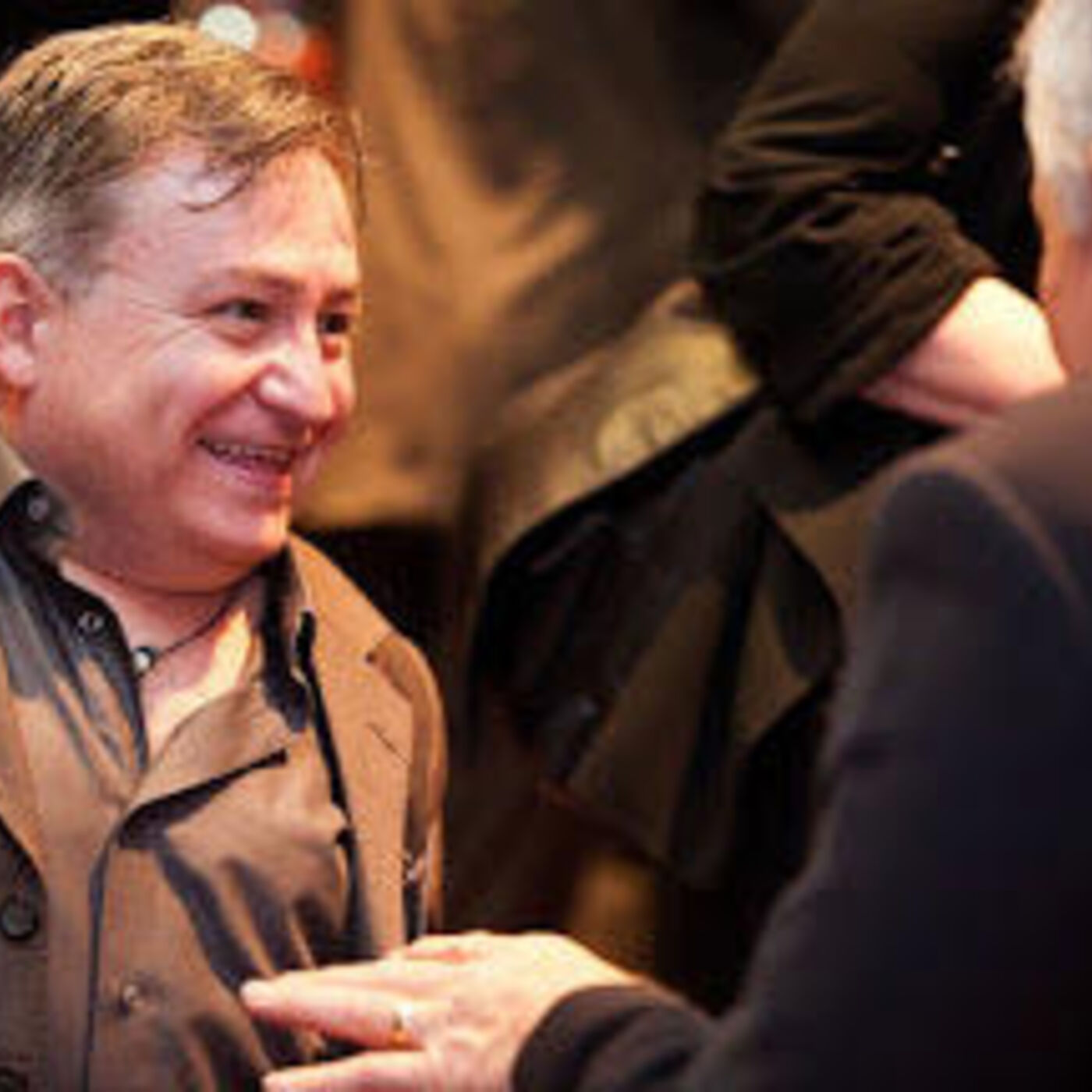 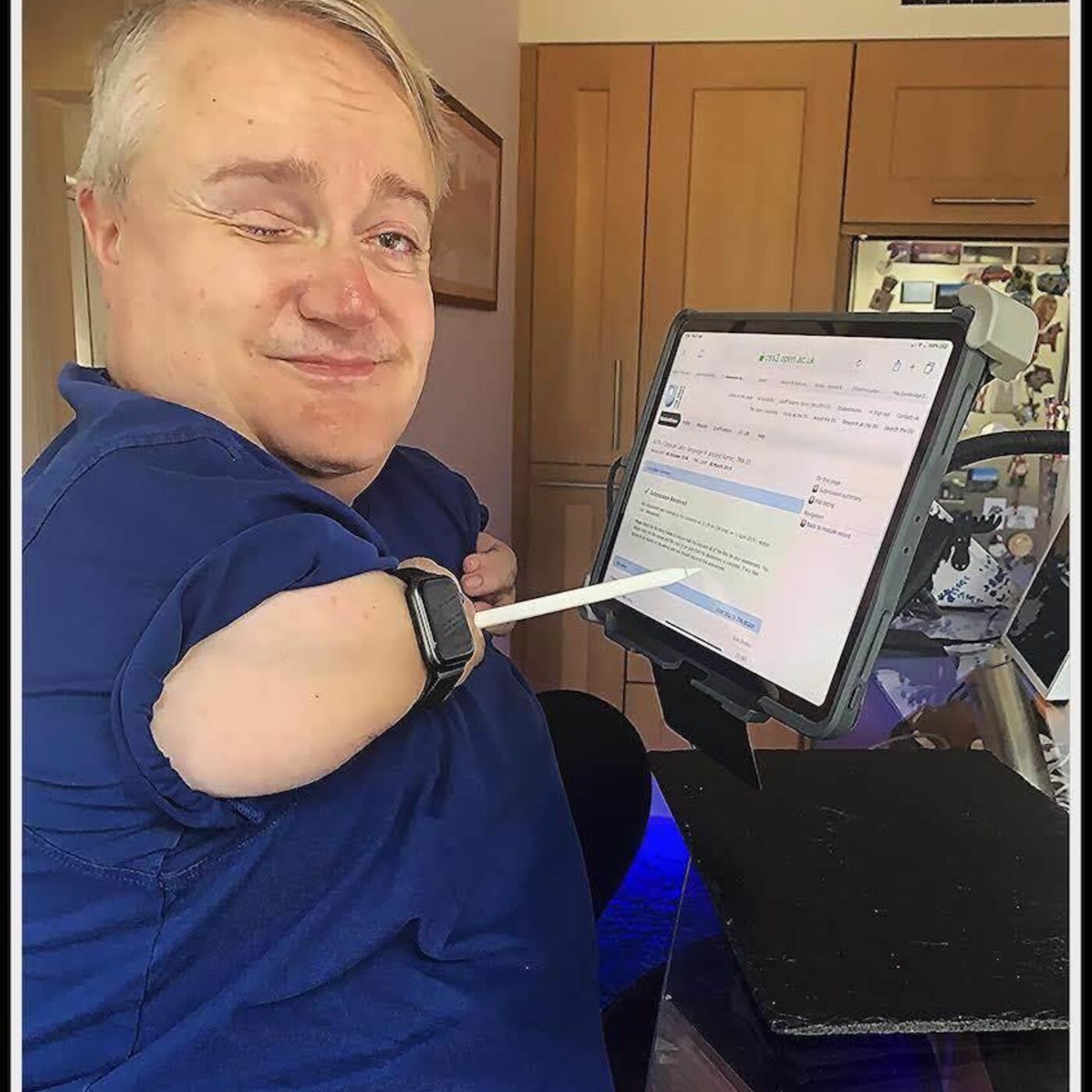 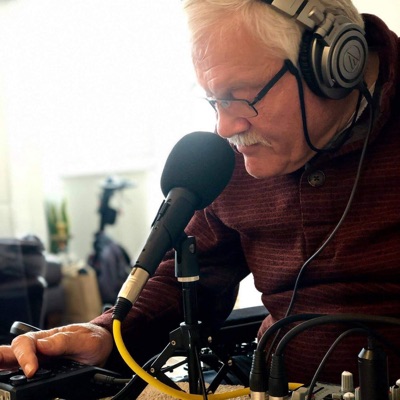