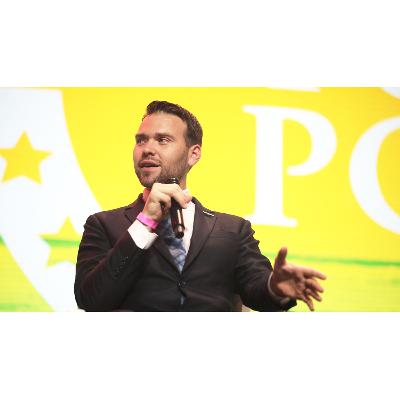 With less than 100 days until Midterms and given the ongoing Identity Crisis that still exists in the Post-2020 GOP, Charlie spends time doing a deep dive into the roots of the so-called "New Right" alongside Jack Posobiec—from Rush Limbaugh to Andrew Breitbart, how did we get here, what is our purpose, and how do we ensure victory? All of those questions are answered throughout the course of their discussion. Charlie also draws from the wisdom of one of the so-called "Founding Fathers" of our movement, as Jack would say: Rush Limbaugh—playing back tape from Rush's last public speech, given at TPUSA's Student Action Summit in 2019—and highlights how prophetic those three-year-old words have proven to be. But before all of that—Charlie is joined by a great American Patriot, Ric Grenell: former Ambassador to Germany and Acting DNI under President Trump—to discuss the current state of diplomatic relations under the Biden Regime as it relates to Brittney Griner and her nine-year prison sentence in Russia. Should we trade a "Moscow Merchant of Death" for a WNBA player who hates America? Is Joe Biden properly utilizing American leverage? Do we even have any leverage to speak of in the first place? What would Donald Trump do? Charlie and Ambassador Grenell dive deep into all of that and so much more more as they kick off this action-packed episode of The Charlie Kirk Show. 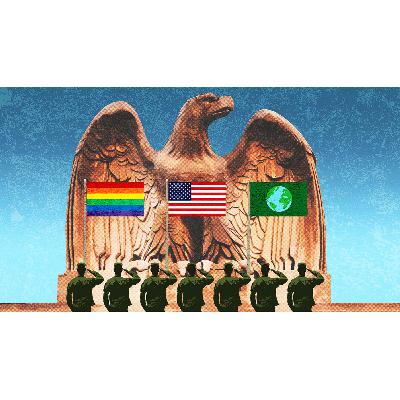 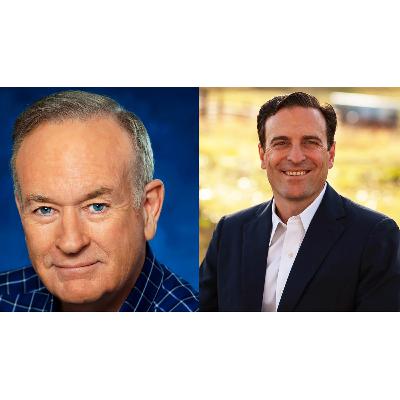 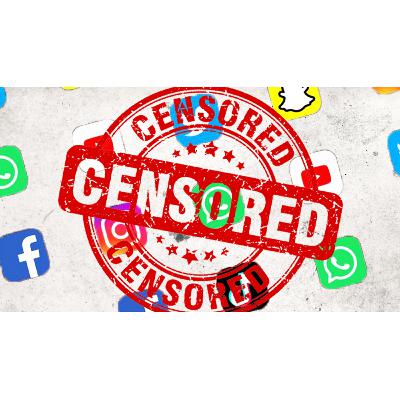 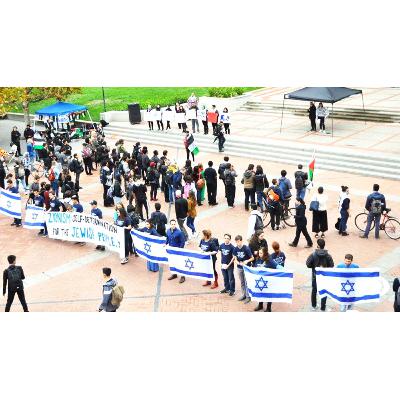 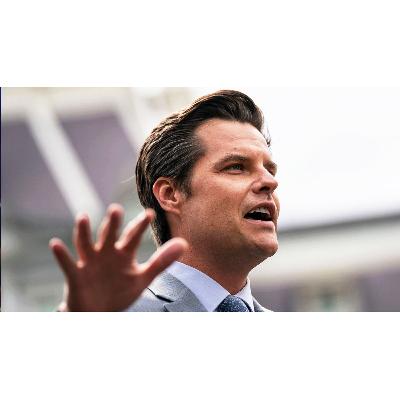 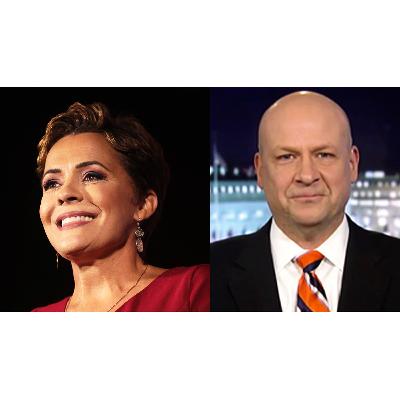 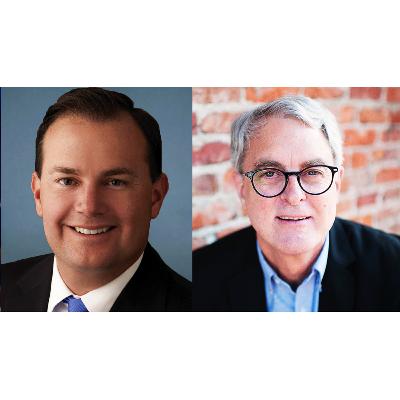 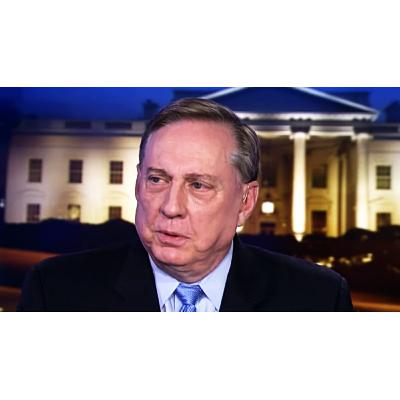 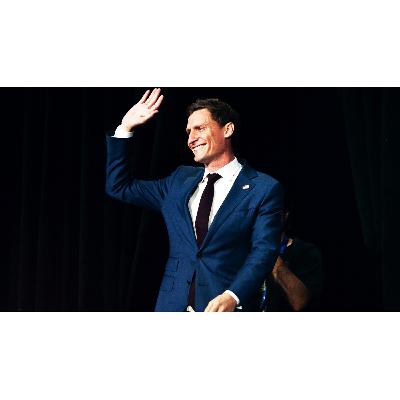 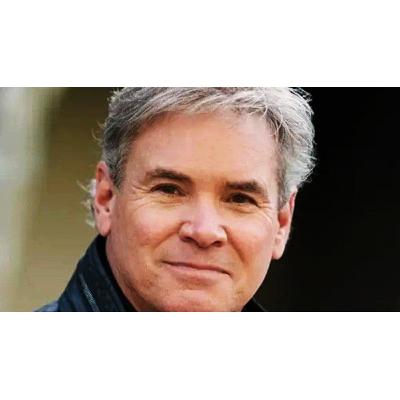 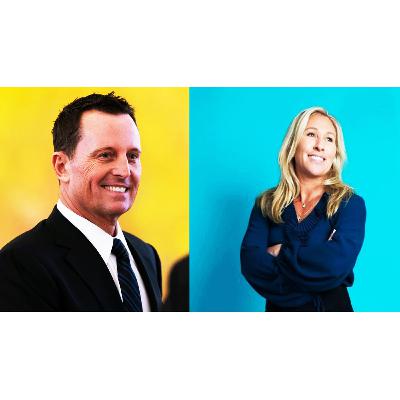 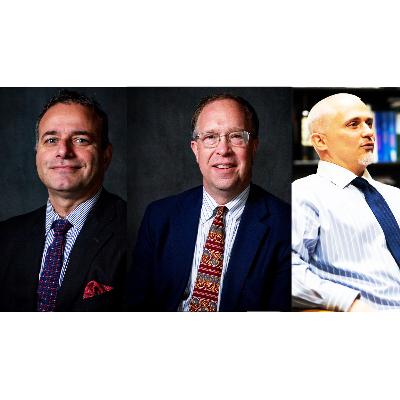 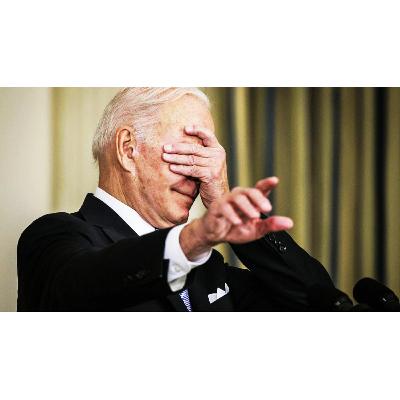 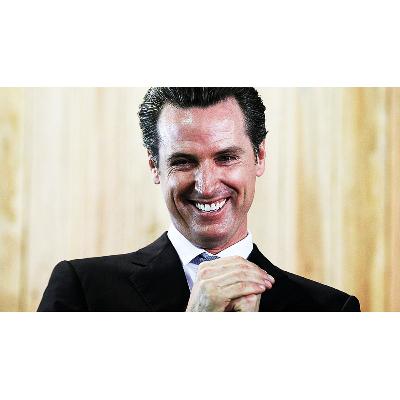 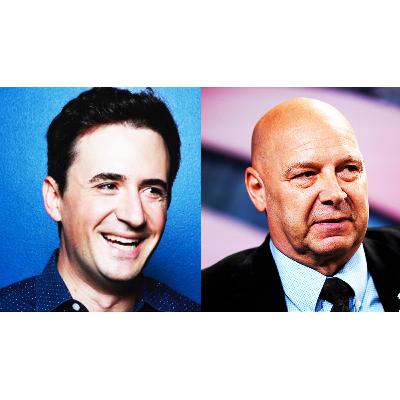 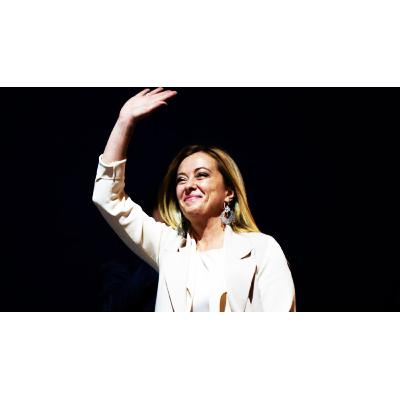