In this first episode of Series Two - The Tailor, host Andrew Martin talks to genealogist and former-colleague Ruth Bramley about how she got hooked on tracing her Jewish family history, her passion for re-creating history, and how she traced the history of an object known as 'Alice'.

Relatively Speaking: Woolf Bernstock
Ruth tells the story of her 2x Great Grandfather Woolf Bernstock who was born in Warsaw, Poland in about 1844. By 1876, working as a tailor, he, his wife and family moved to Portsmouth, England to start a new life.

The Brick Wall: Milly Mattenburg
Ruth has been struggling to break her research brick wall, which is her Great Grandmother Milly Mattenburg (later Schneider), born about 1866.

Whilst Ruth knows her whereabouts from 10th June 1883 onwards, when she gives birth to son Harry in London, UK, it's her earlier life that remains a mystery. She married Lipman Schneider in about 1882 (if the date on the 1911 census is to be believed), and her place of birth is given simply as 'Russia'.

Ruth wonders whether Milly was born in Białystok (now in Poland), and knows that her Hebrew name was Malka. Her headstone from 1915 notes her father as having been Awigdor or Avigdor. Where was Milly born and did she have any siblings?

If you think that you can help Ruth with solving her brick wall, head over to our show notes and send her a message via our contact form at familyhistoriespodcast.com.

Andrew offers Ruth some help to overcome her brick wall, but she seems rather too keen.... 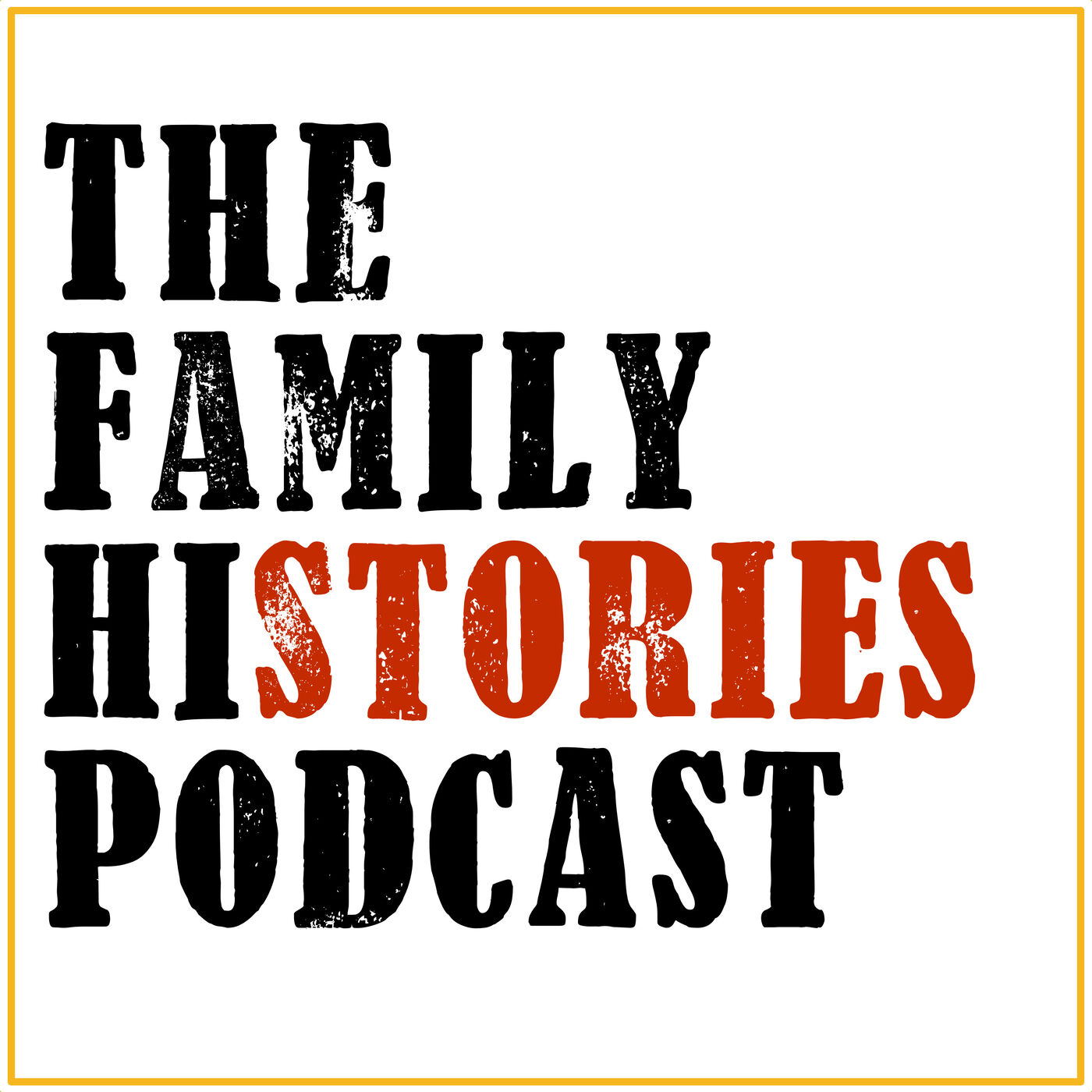