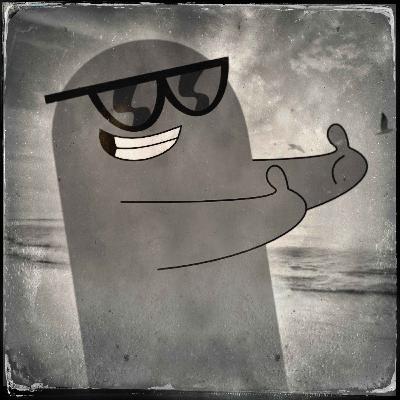 The season six playoffs have arrived, where our three returning victors battle it out for a spot in the finals! Some quick musical deciphering of TV themes heats things up in round one, before a second round about characters who are both literally and figuratively blue. But will it be Colin, Sean, or Adam who can pull off the strongest lightning round and advance to the championship match?

🔕 The odd juxtaposition of the content of It's Always Sunny in Philadelphia and it's theme song is pretty much just an accident.

👂 The theme song to the Pretty Little Liars spin-off The Perfectionists isn't exactly the same as the PLL theme, but it's pretty close.

🟦 Of the "Blue" albums, only Joni Mitchell's is considered a transcendent masterpiece (as much as we might like Third Eye Blind)

🪲 The Beatles "blue" album is a compilation of their 1967-1970 hits, issued in response to a popular bootleg compilation.

🚊 John Frankenheimer is the replacement director of the trainwreck that was the 90s version of The Island of Doctor Moreau.

⛵️ "Ridge" from The Bold and the Beautiful has a dumb name, but the producers got it from the name of a friend from Lake Geneva.

🚪 For anyone worried about the "room on the door" clue, the Mythbusters proved that Jack and Rose could have both survived on the door - but only if Rose had thought to use her life jacket to increase the buoyancy.

🪶 The Alexander Pope poem "Eloisa to Abelard" is one of his better ones: worth revisiting! 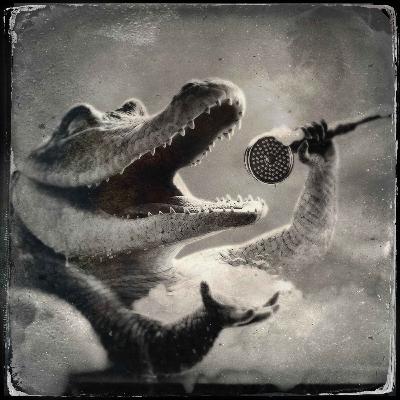 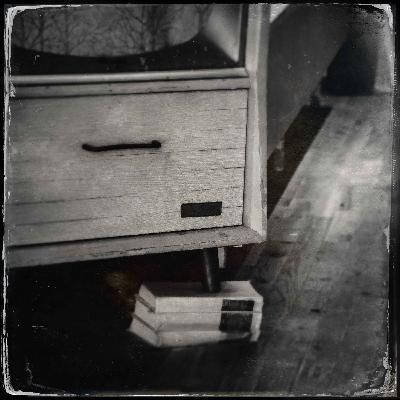 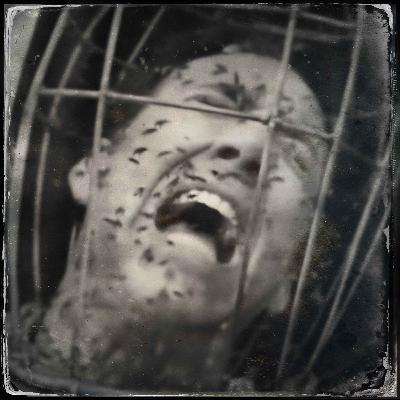 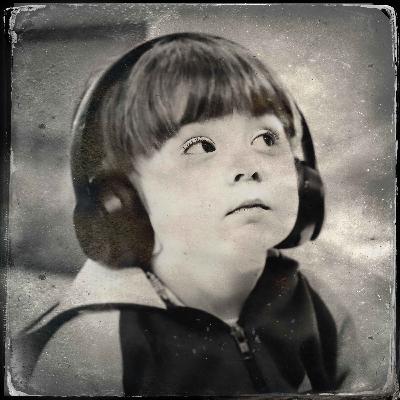 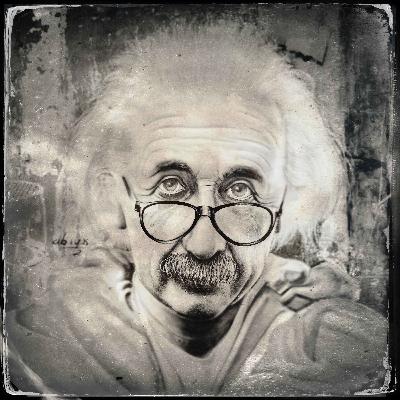 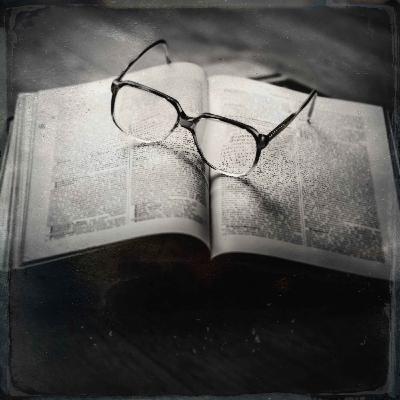 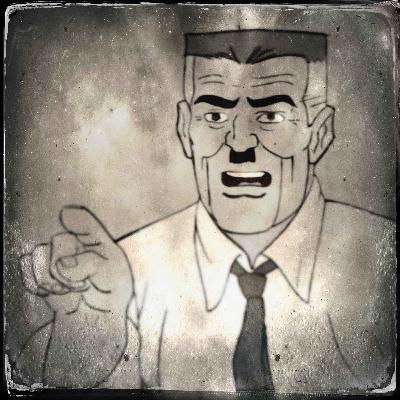 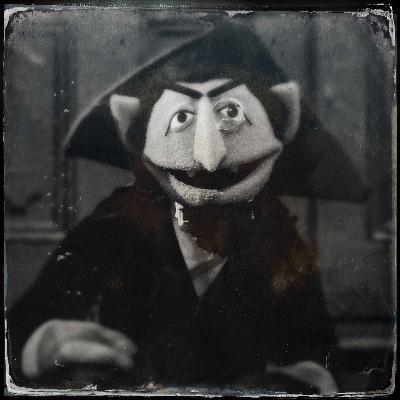 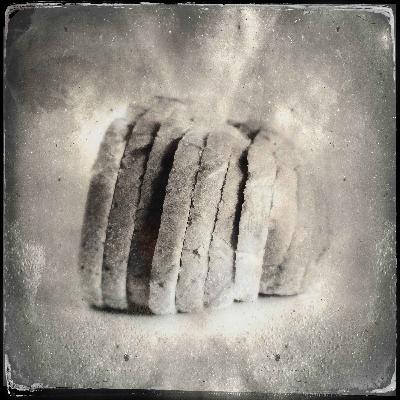 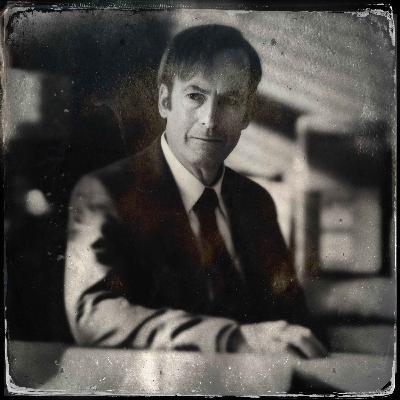 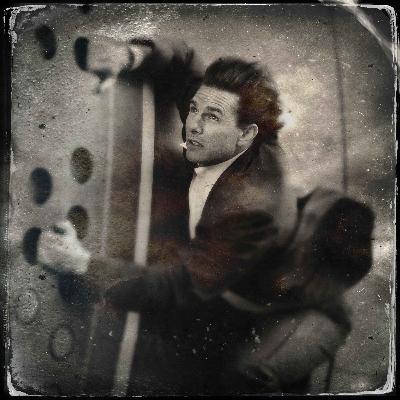 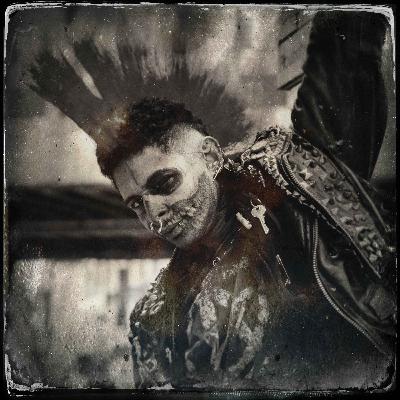 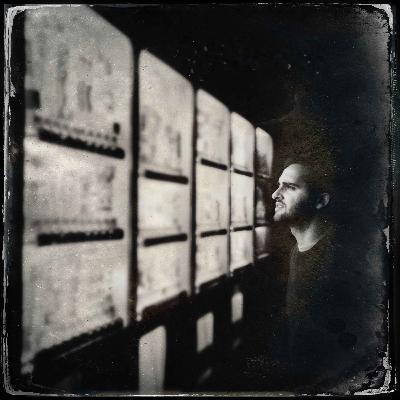 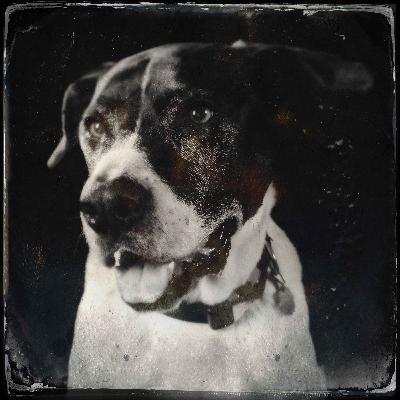 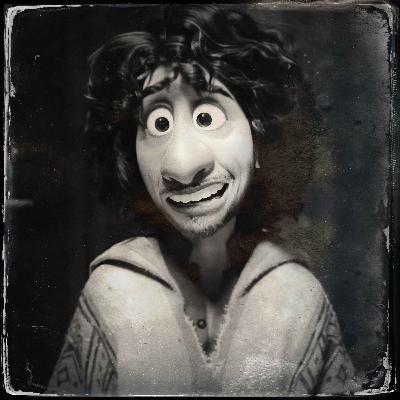 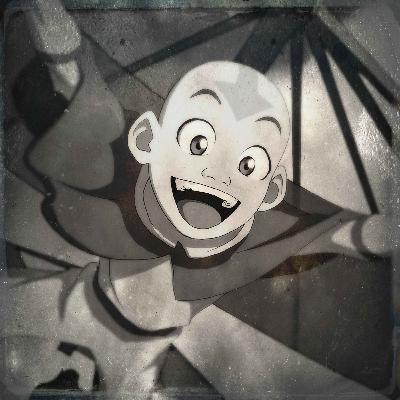 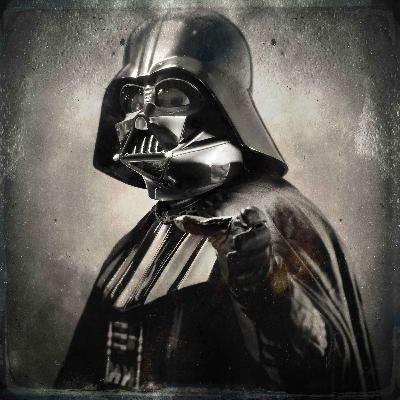 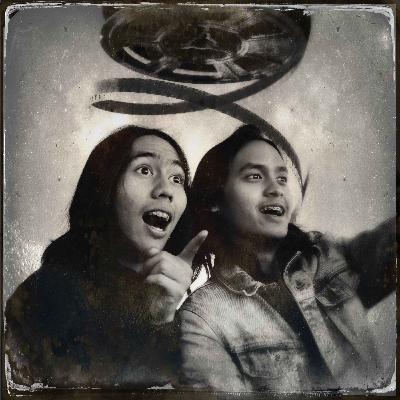 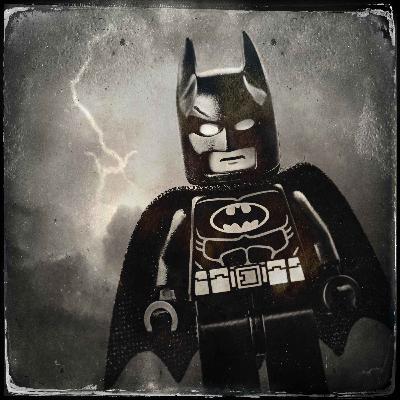 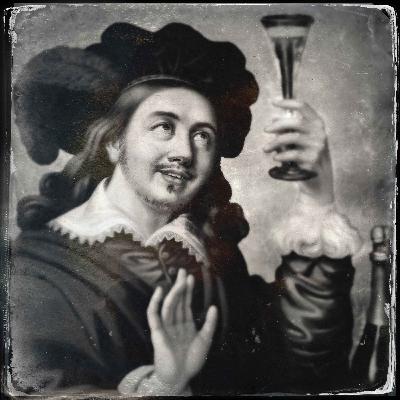