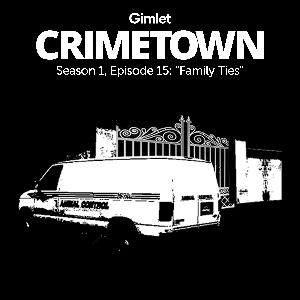 Charles “the Ghost” Kennedy and his sister Gloria took very different paths in life. She became a state senator. He became a drug smuggler. And as his empire starts to crumble, the people close to him suffer the consequences.

For a full list of credits, and for more information about this episode, visit our website at crimetownshow.com. 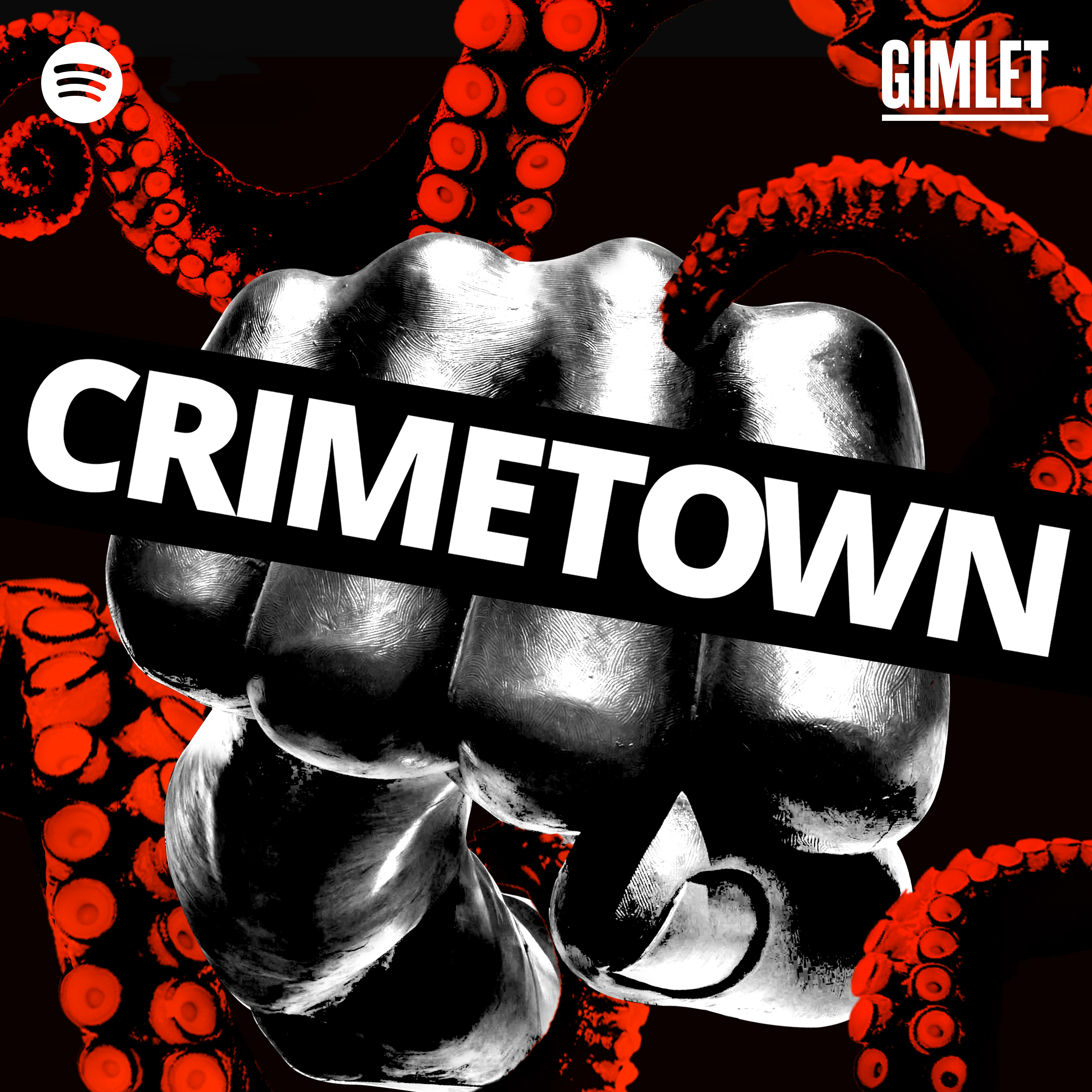 Introducing Man in the Window

Introducing The Ballad of Billy Balls 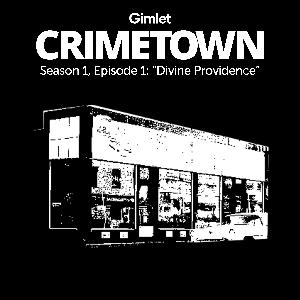 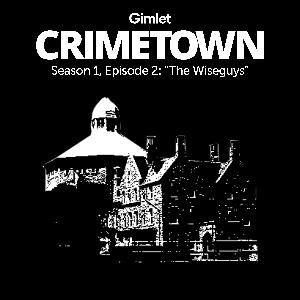 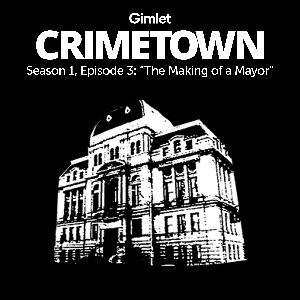 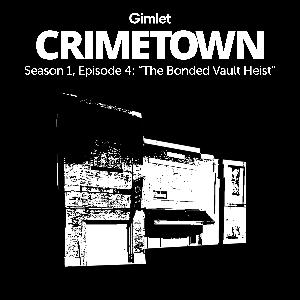 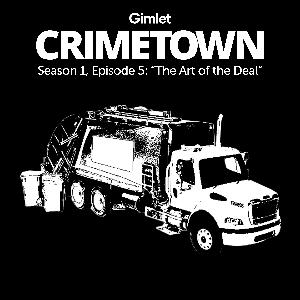 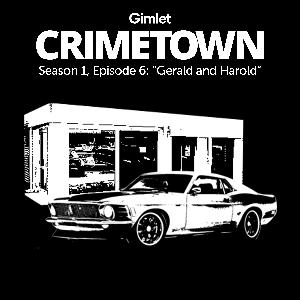 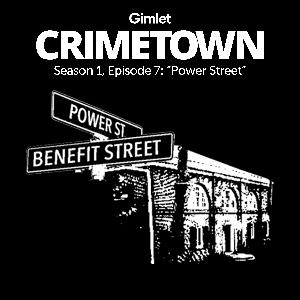 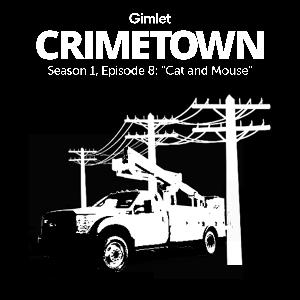 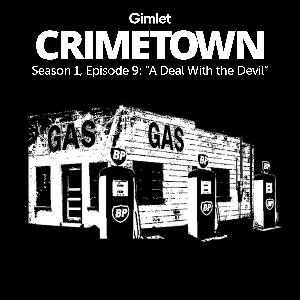 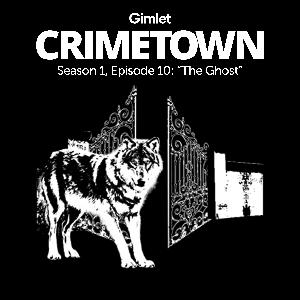 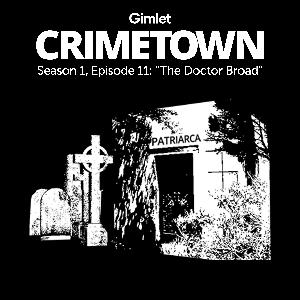 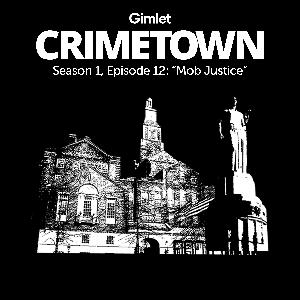 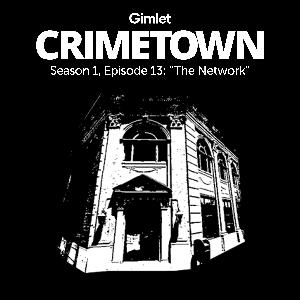 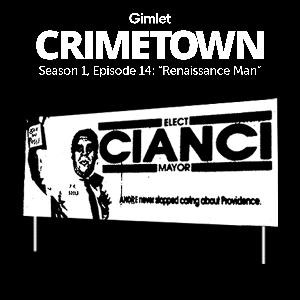