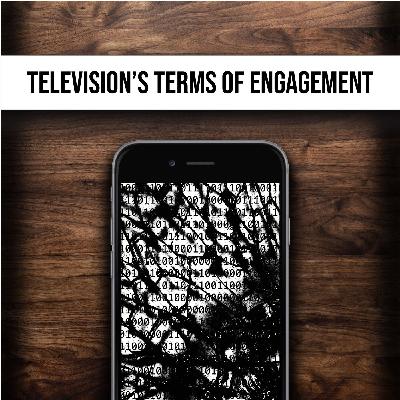 How do you read a book? How do you watch television? How we engage a medium tells us what that medium values - and when it comes to television, it values something completely foreign to the world before it: discourse not through words, but through images.

This episode was originally released on August 27th, 2018.

Keep the podcast ad-free by leaving a tip or becoming a supporter at buymeacoffee.com/digitalspell! 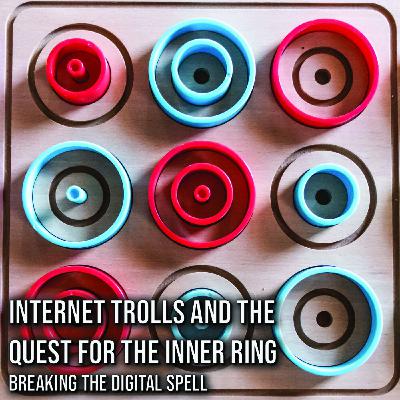 SA-7: Internet Trolls and the Quest for the Inner Ring 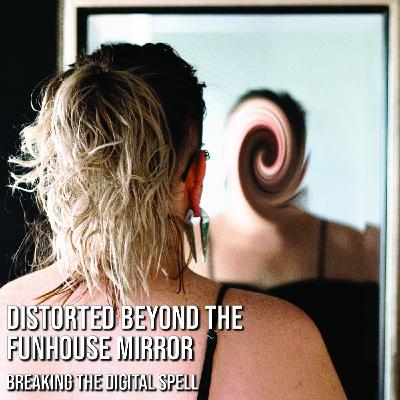 SA-6: Distorted Beyond the Funhouse Mirror 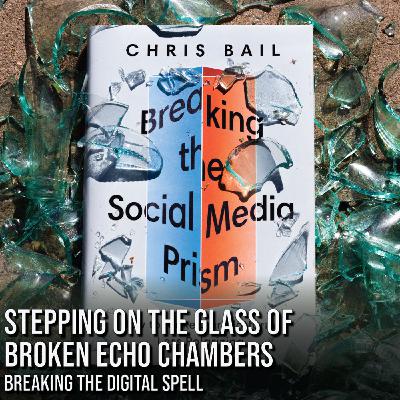 SA-5: Stepping on the Glass of Broken Echo Chambers 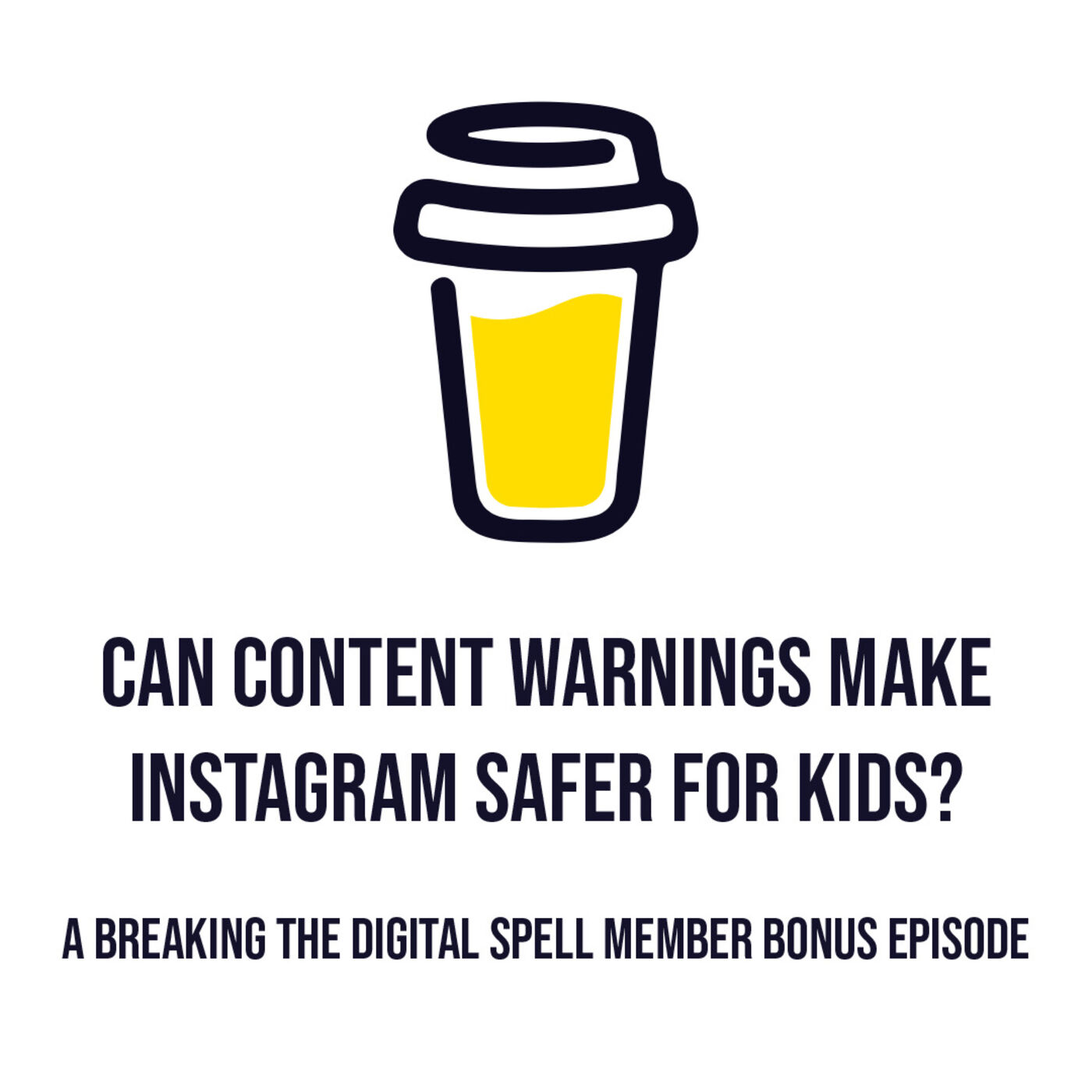 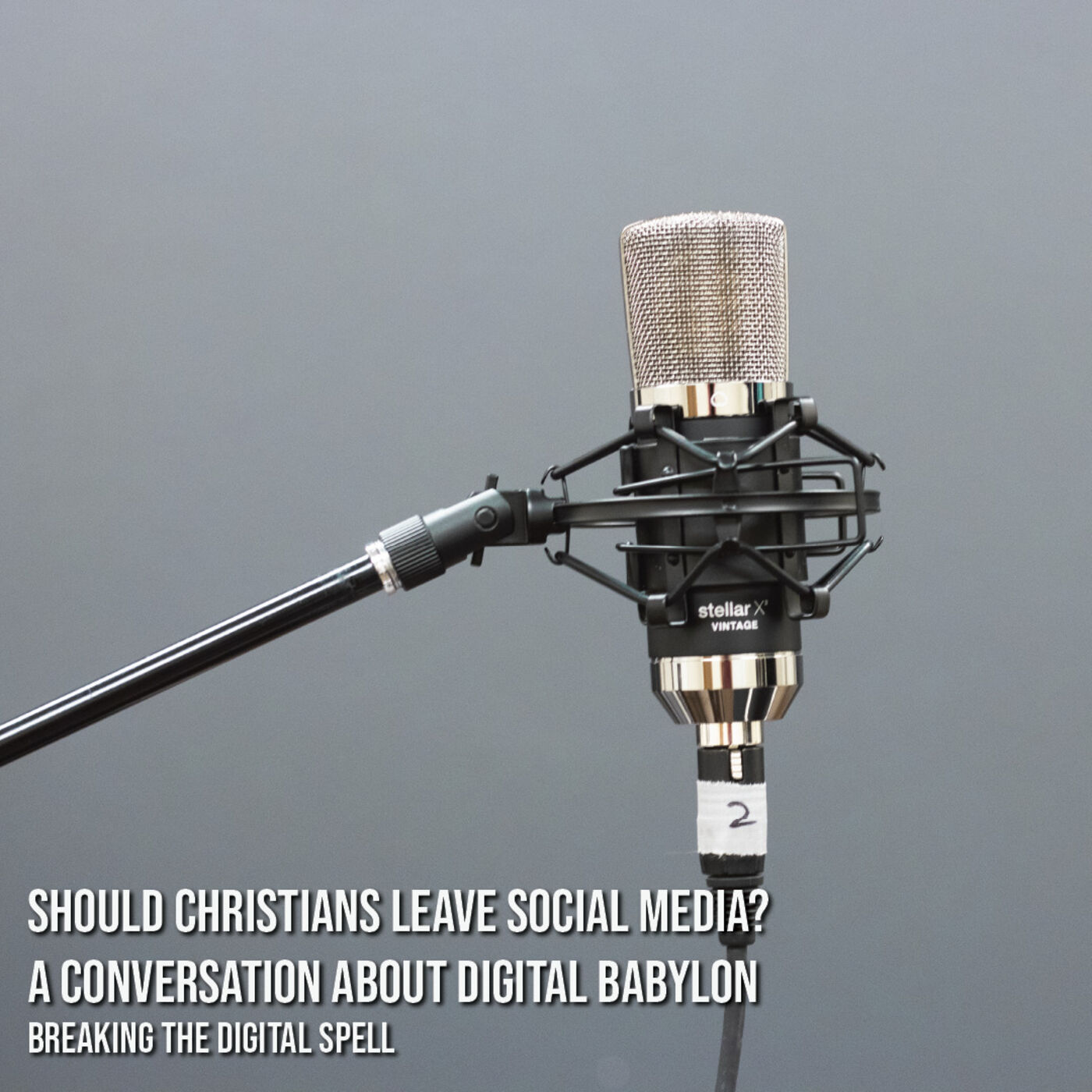 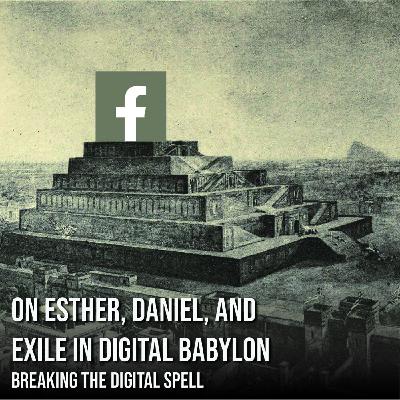 SA-3: On Esther, Daniel, and Exile in Digital Babylon 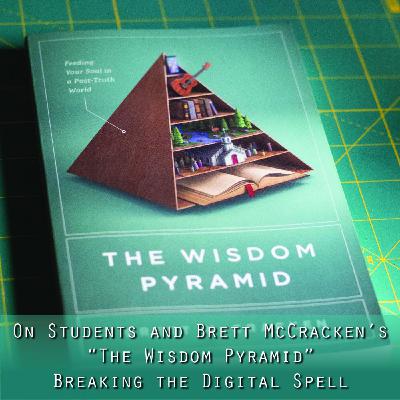 SA-2: On Students and Brett McCracken's "The Wisdom Pyramid" 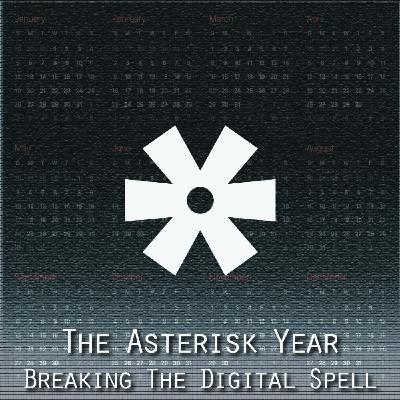 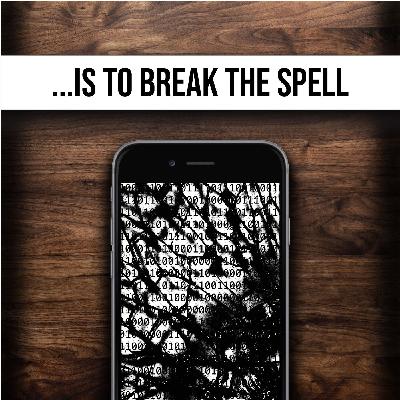 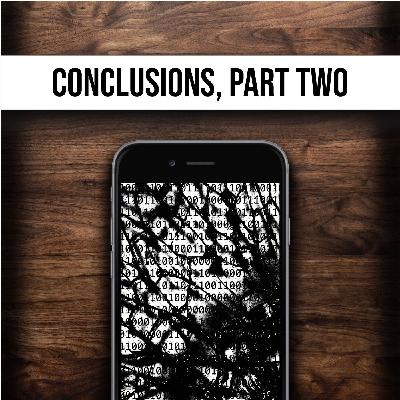 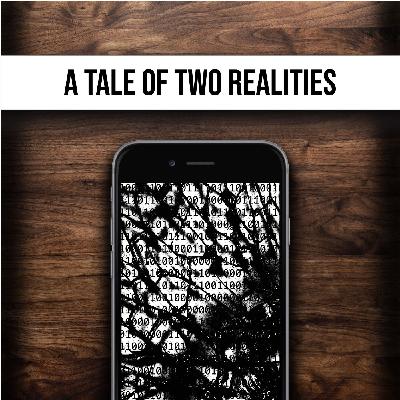 S1E11: A Tale Of Two Realities 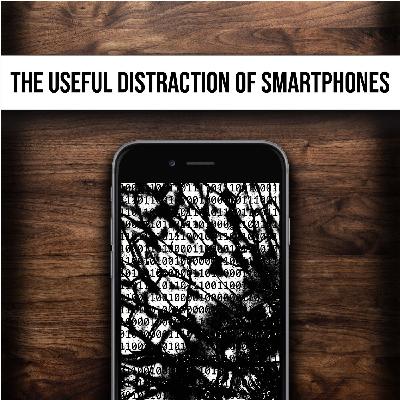 S1E10: The Useful Distraction of Smartphones 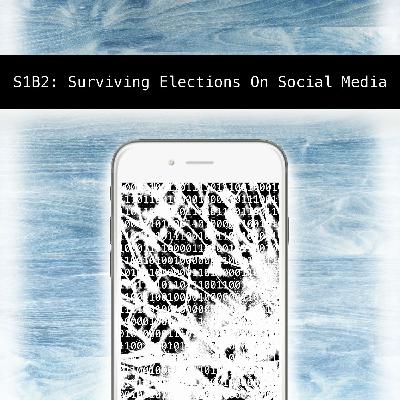 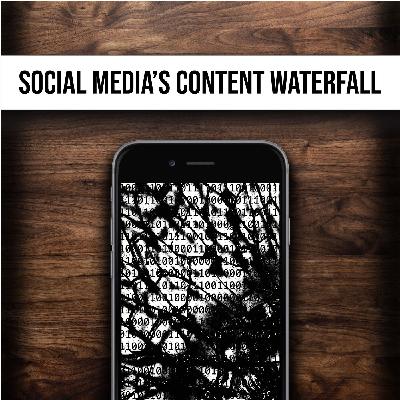 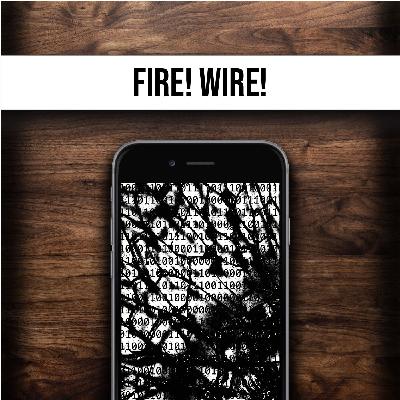 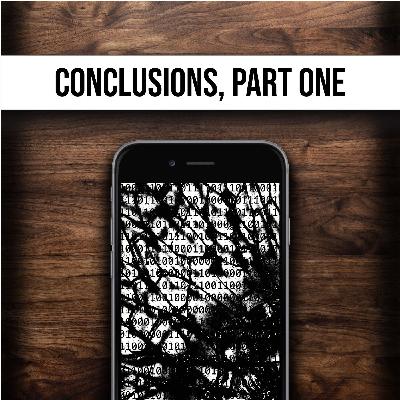 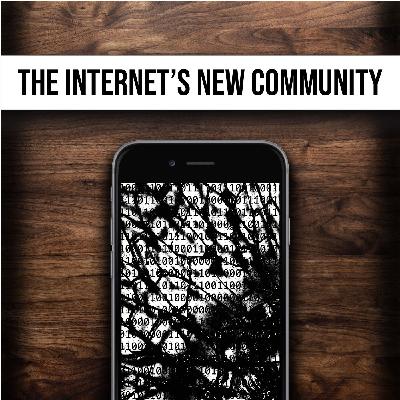 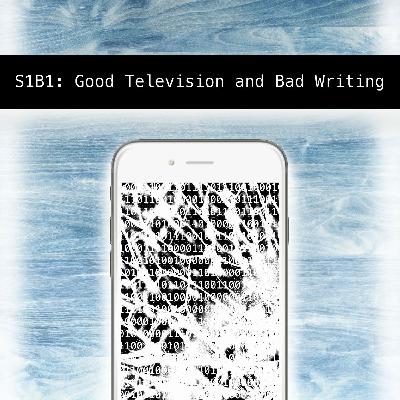 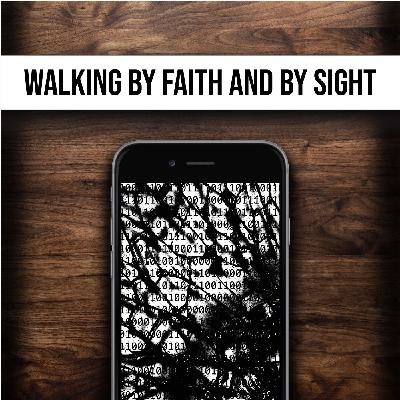 S1E5: Walking By Faith And Sight