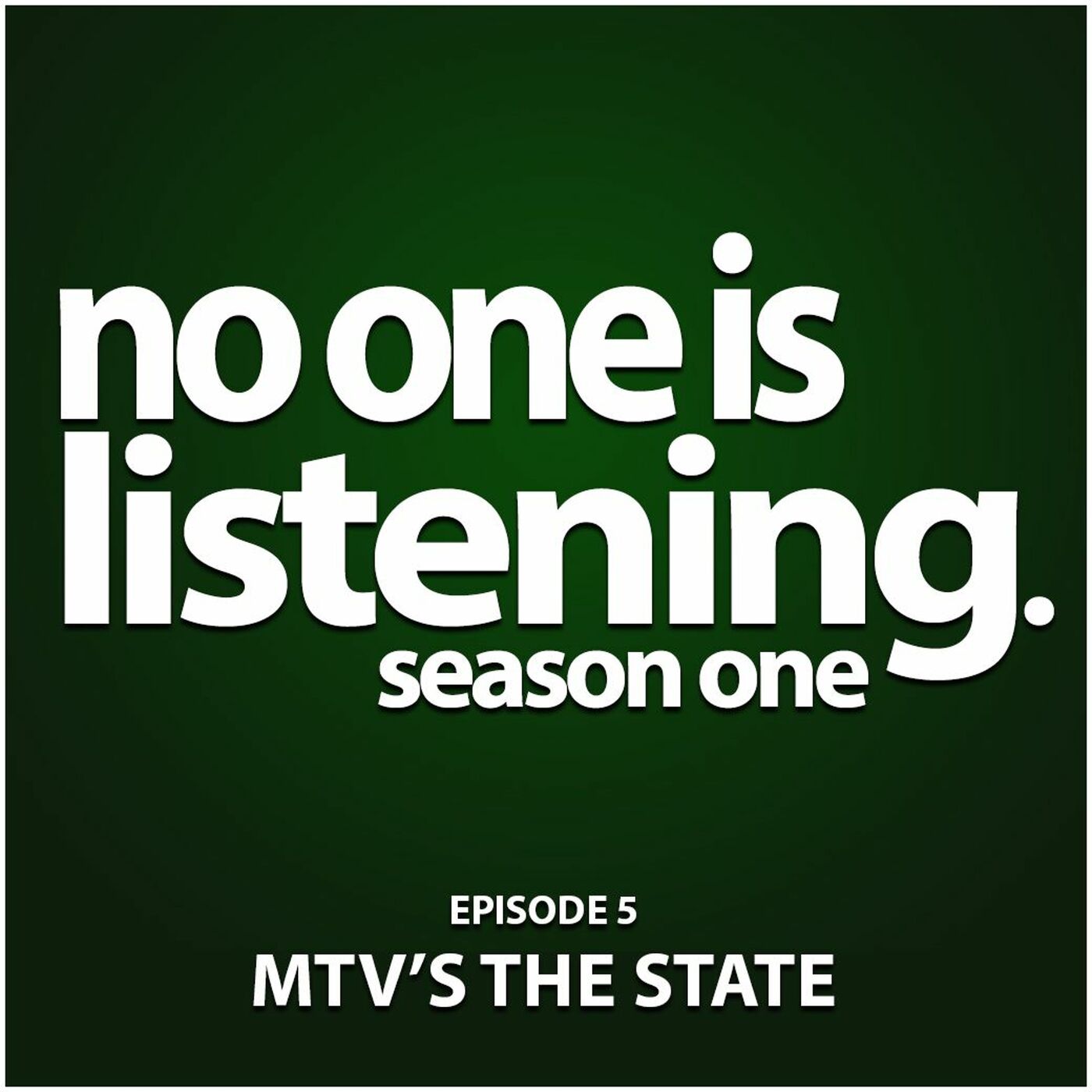 Now we're in the Future Future. It's like a super future way better than your normal future. This episode is a look at the often overlooked sketch comedy show "The State." Chris, Dave, and Derrick dip their... toes into this subject from the magic sack.  We will take a look at their humble begins, their ahead of the times style of comedy, and their fiery demise on an airplane with Richie Valens and Buddy Holly... wait that's The Big Bopper.  Join us as we discuss Kevin, Michael, Robert, Todd, Michael, Kerri, Thomas, Joe, Ken, Michael, and David. Until next week, we're outta heeeeeeeeeeeeere. 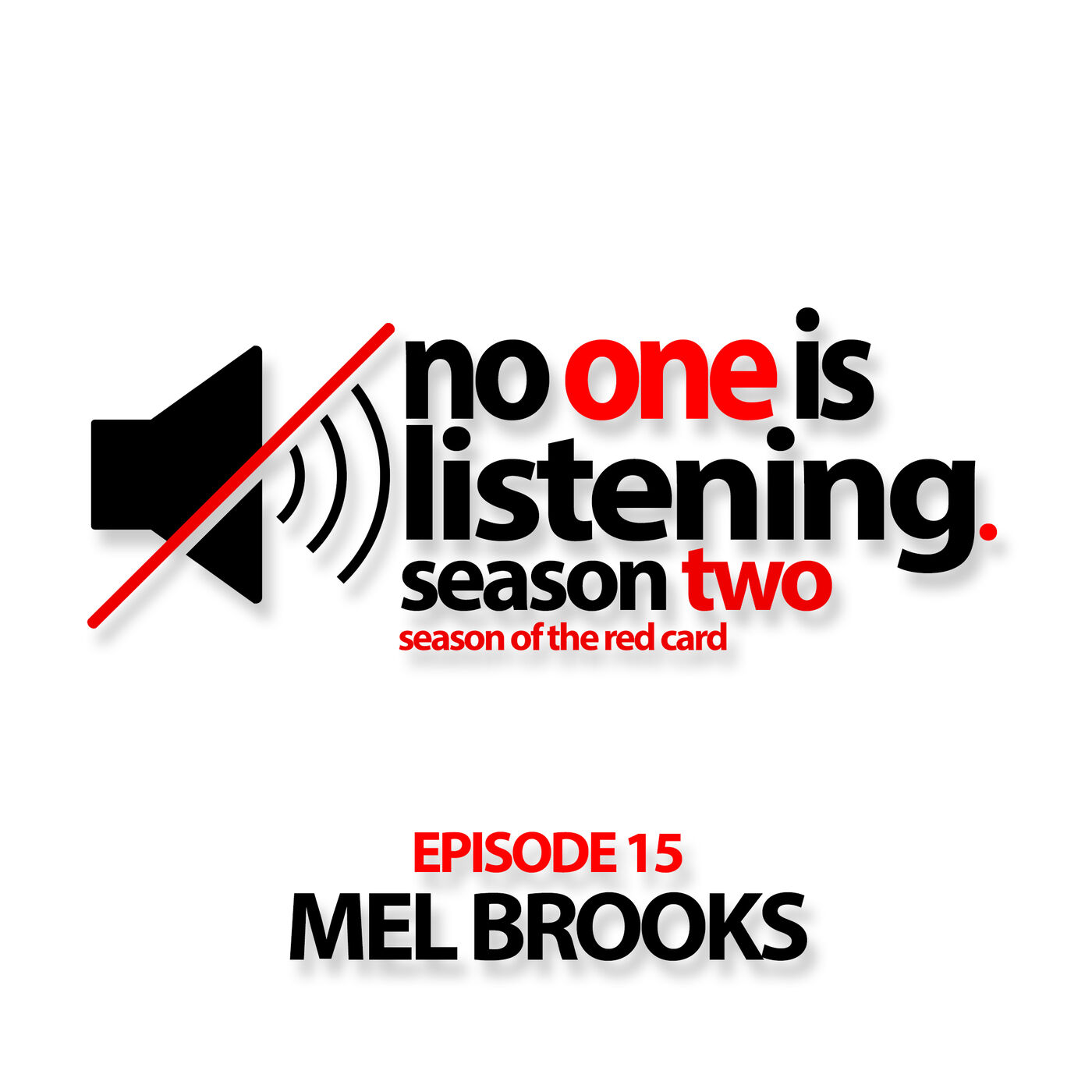 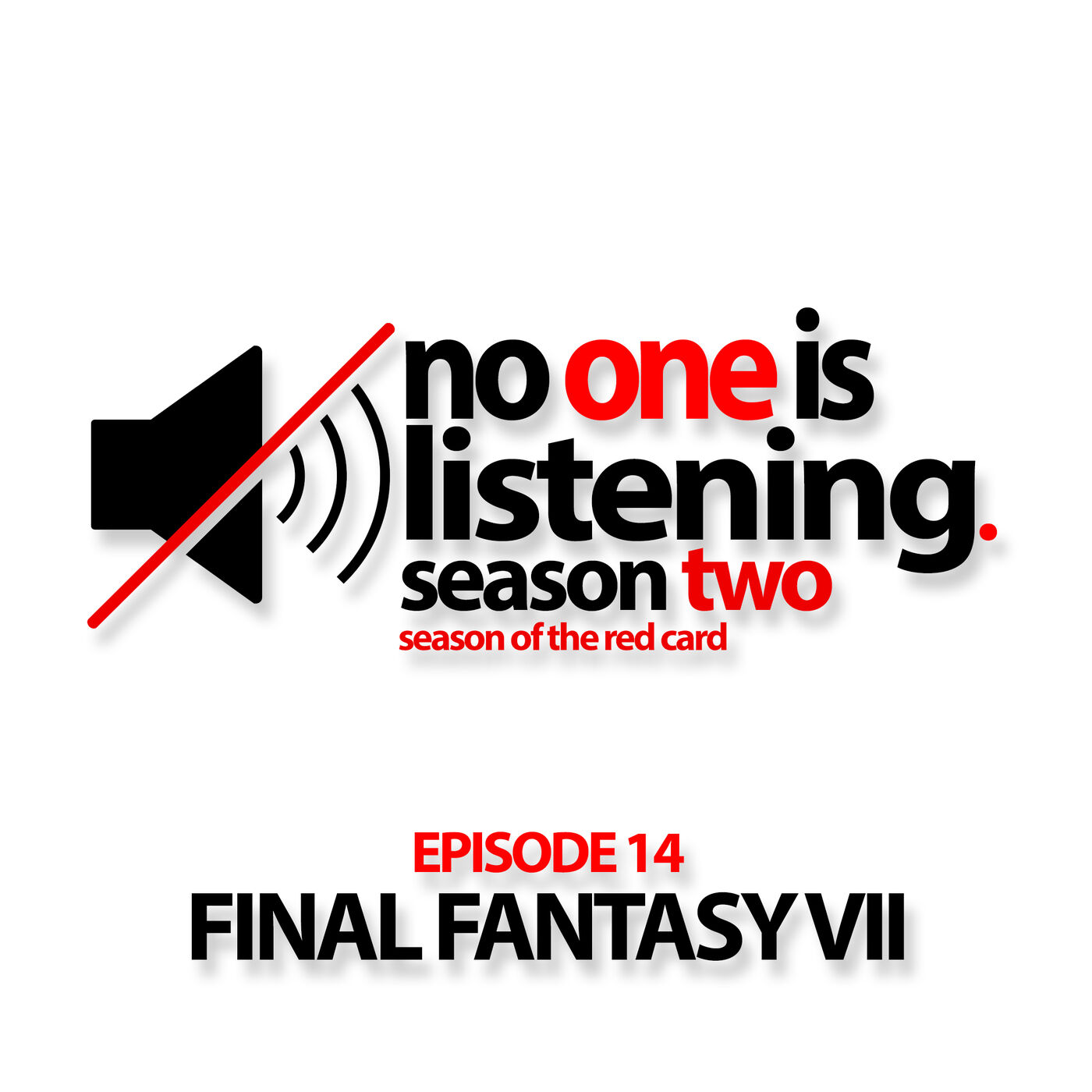 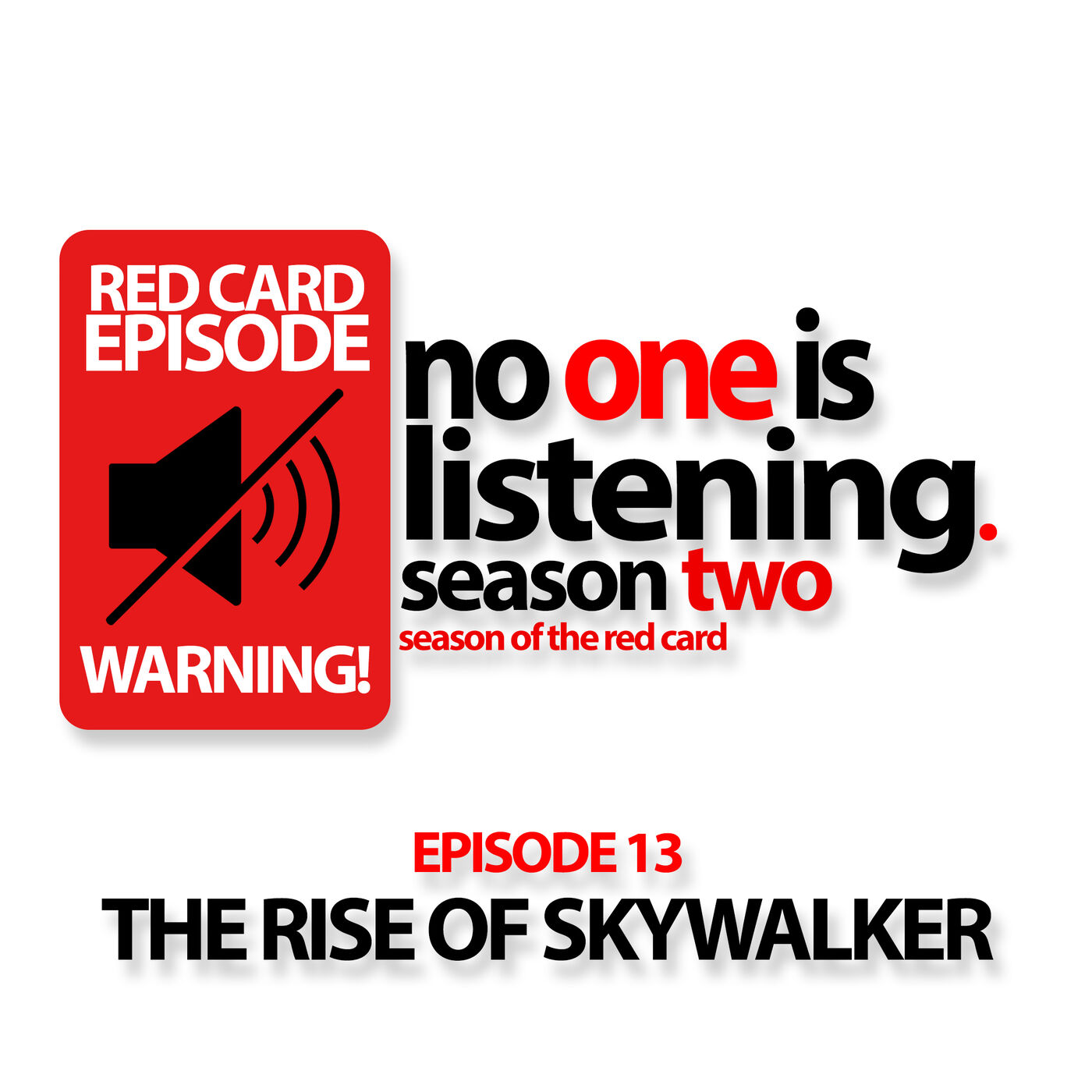 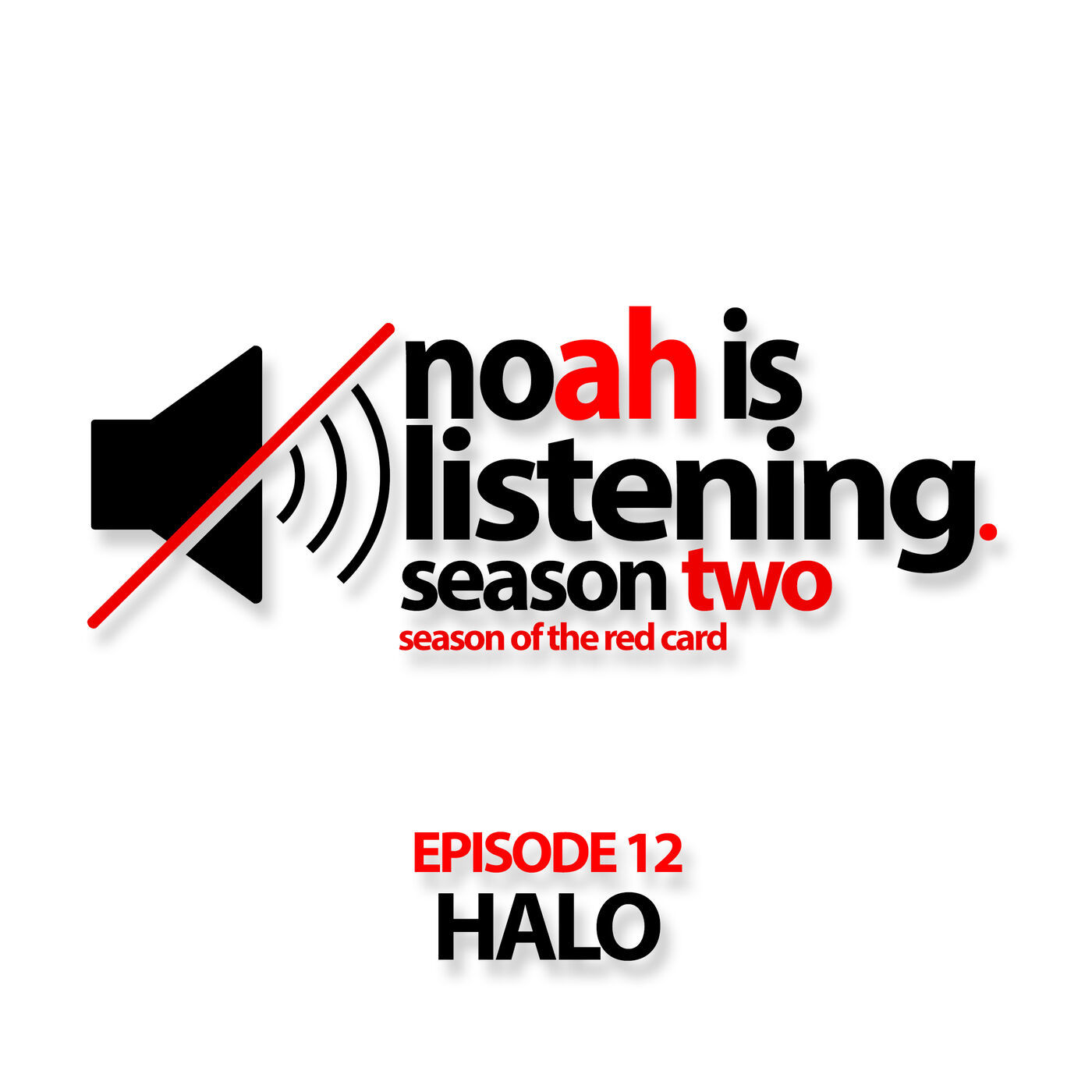 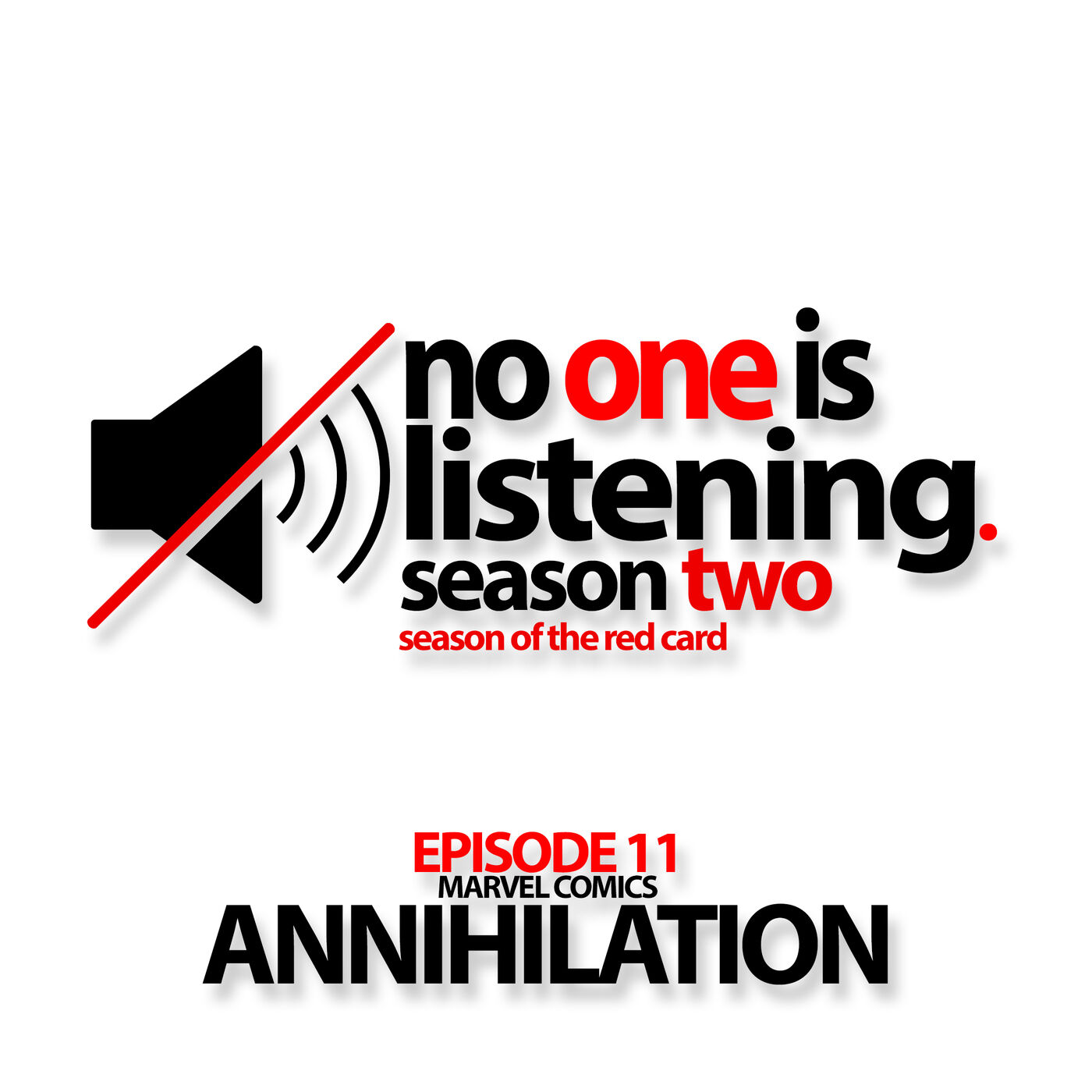 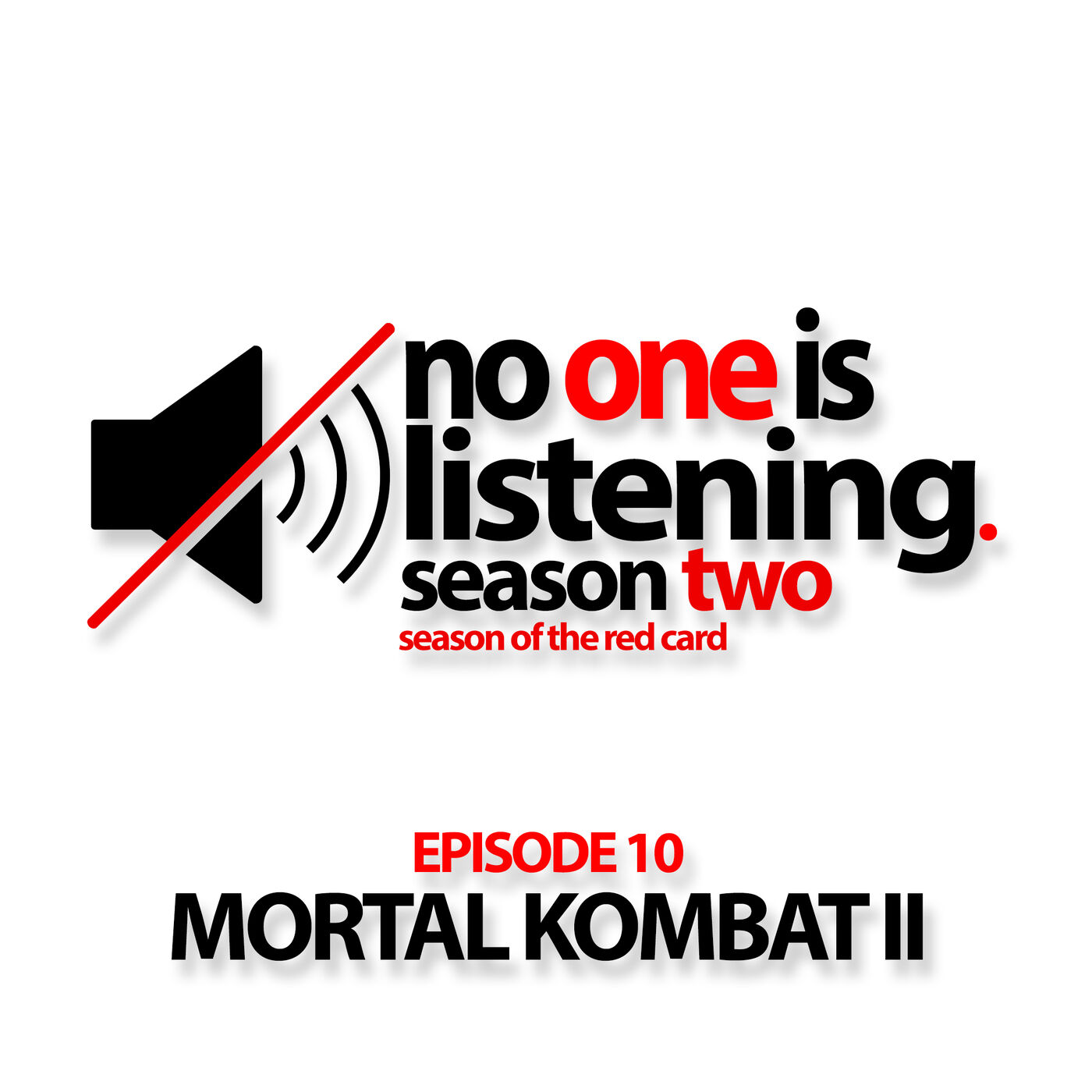 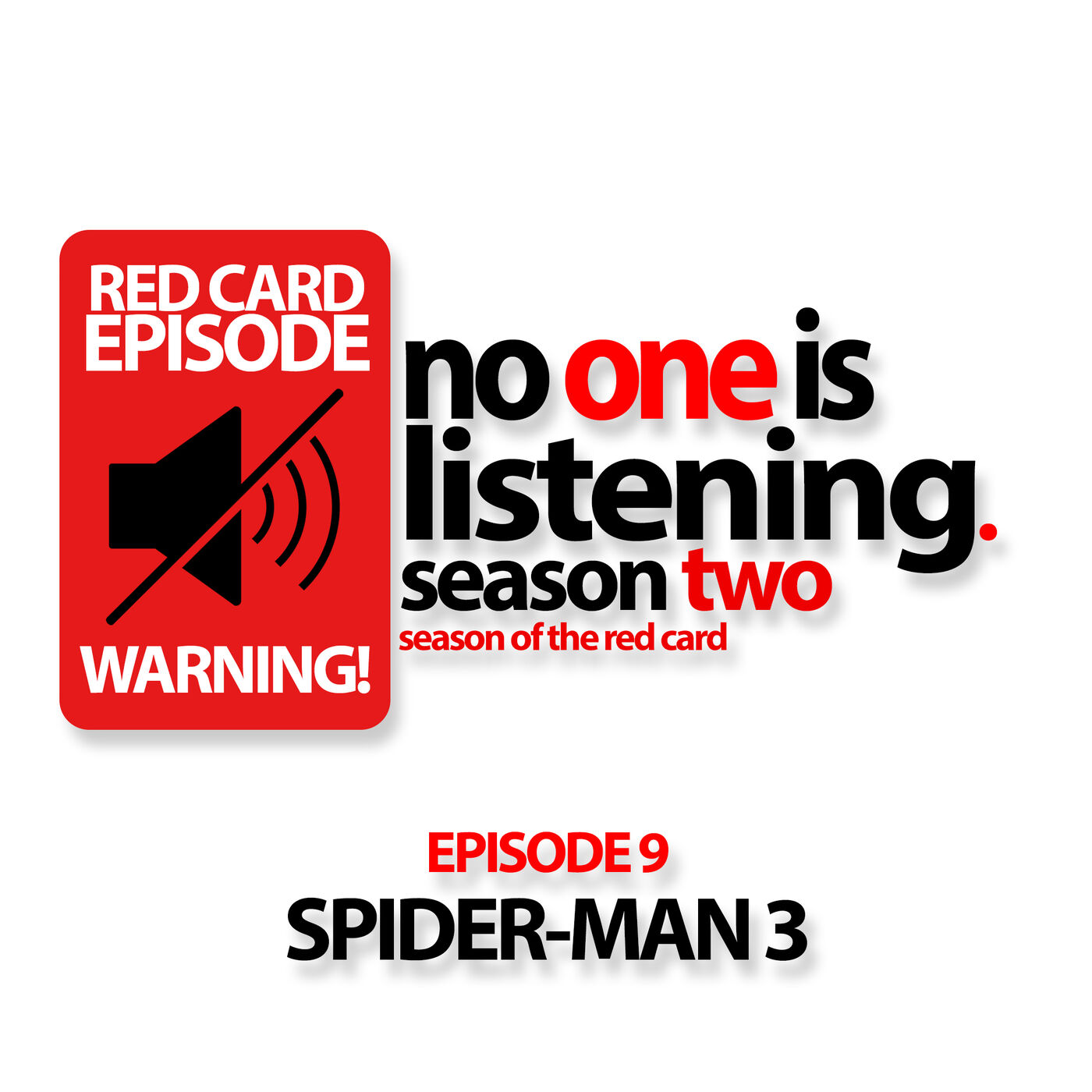 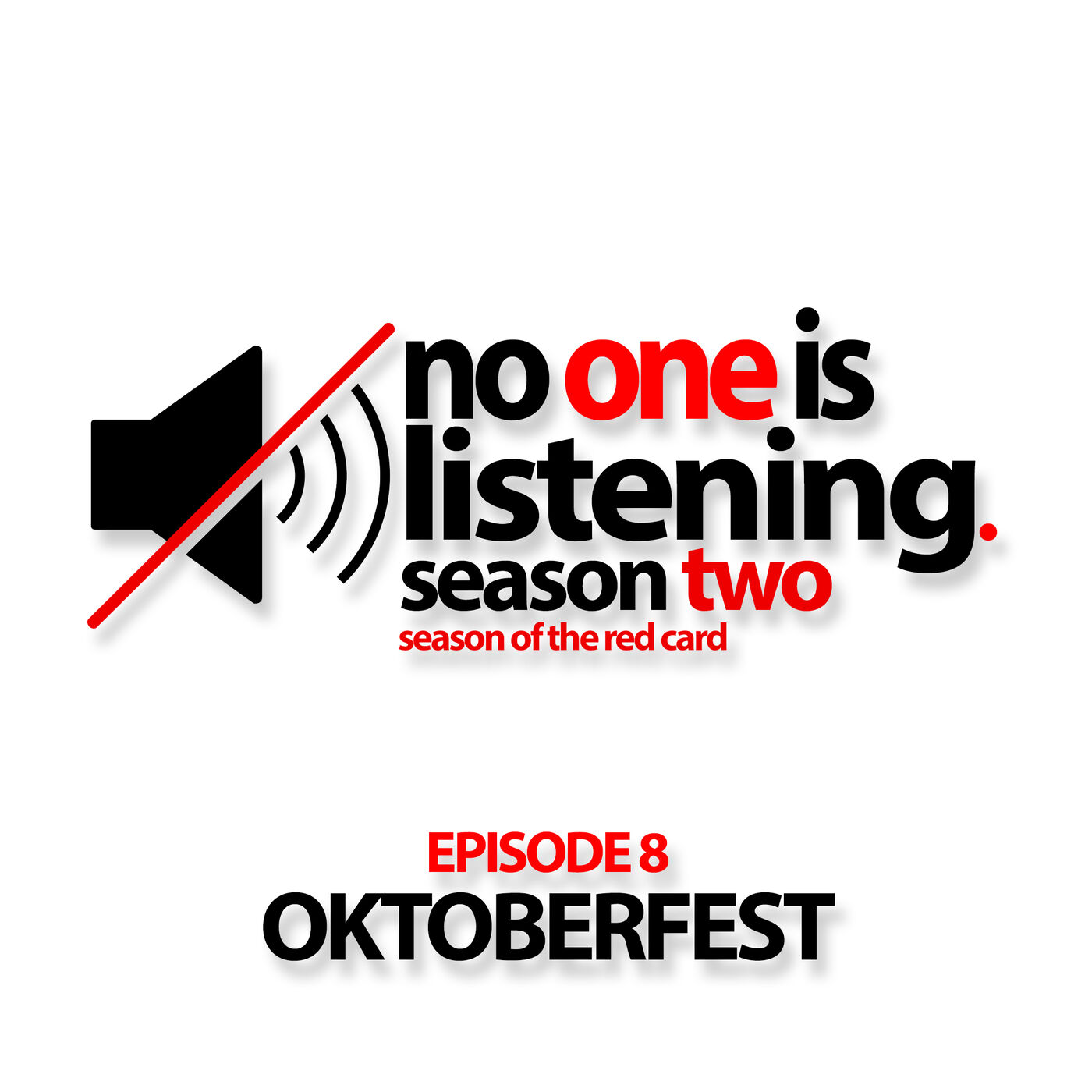 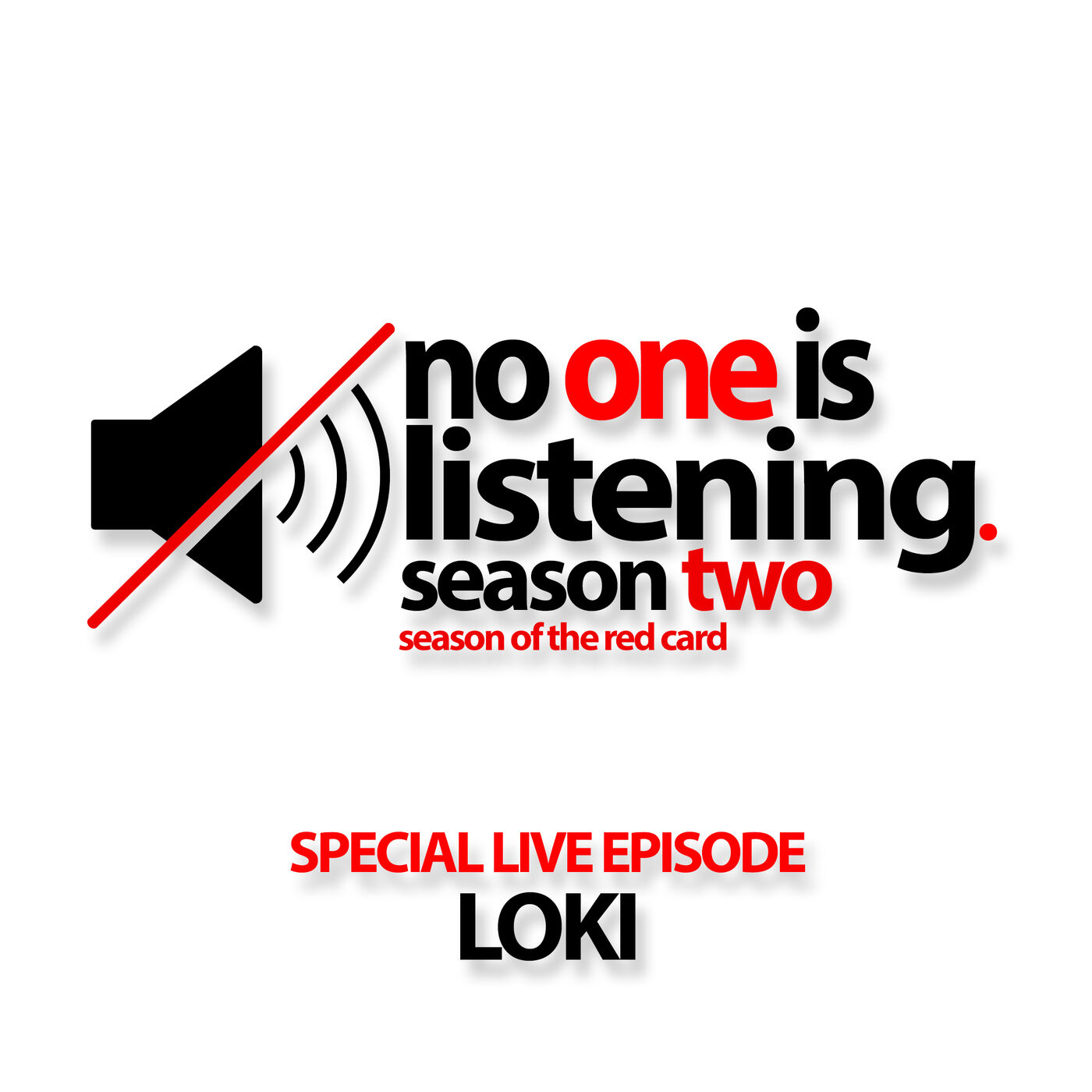 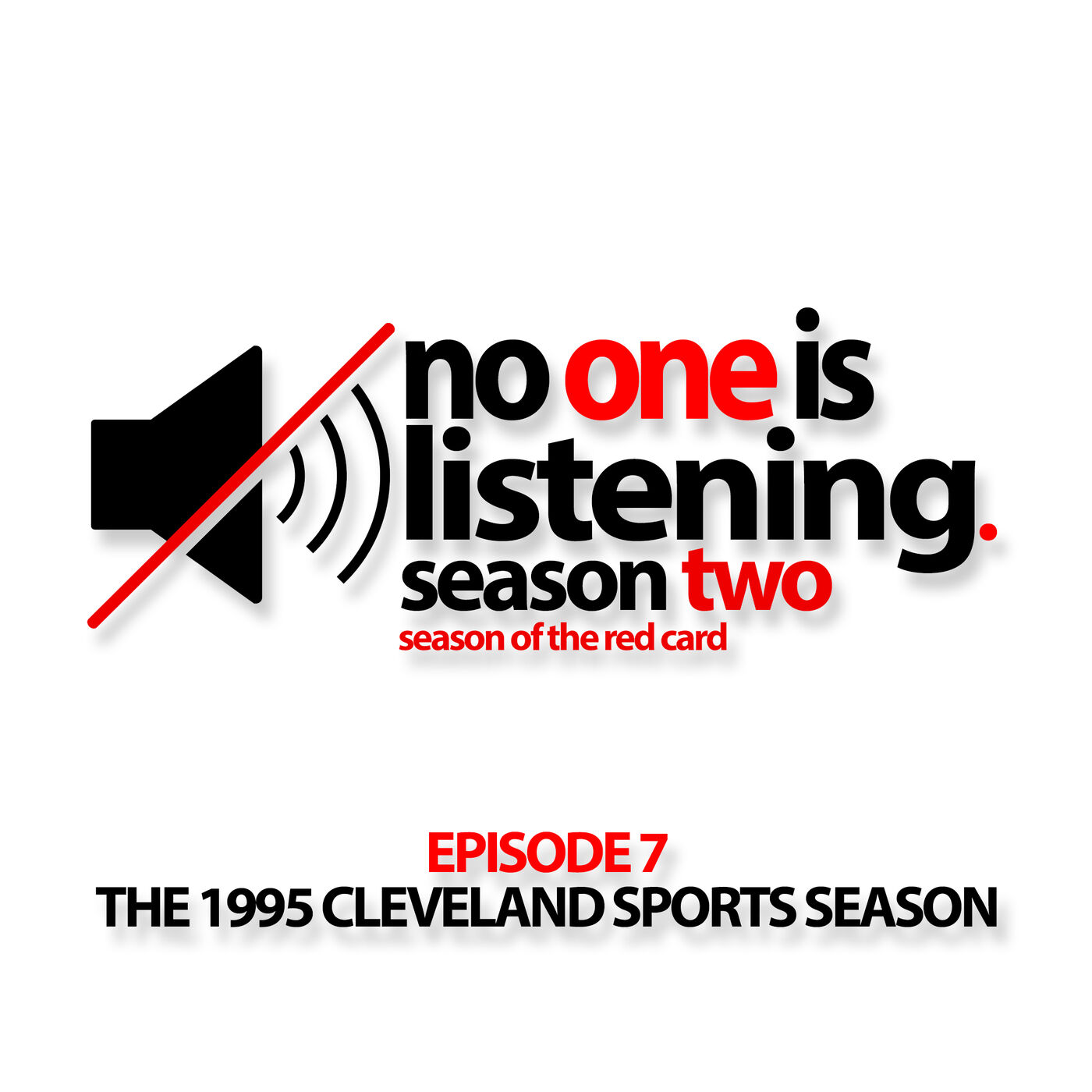 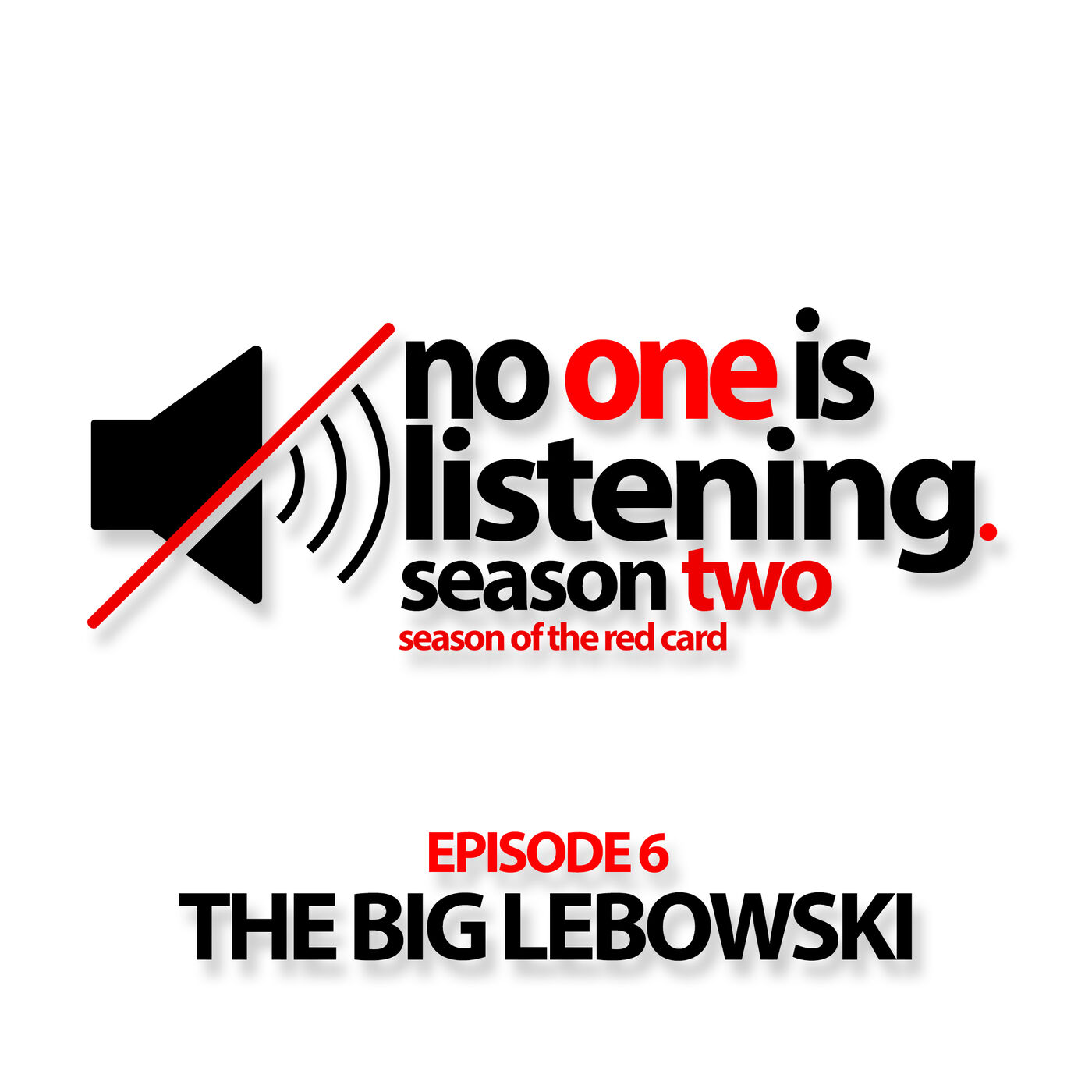 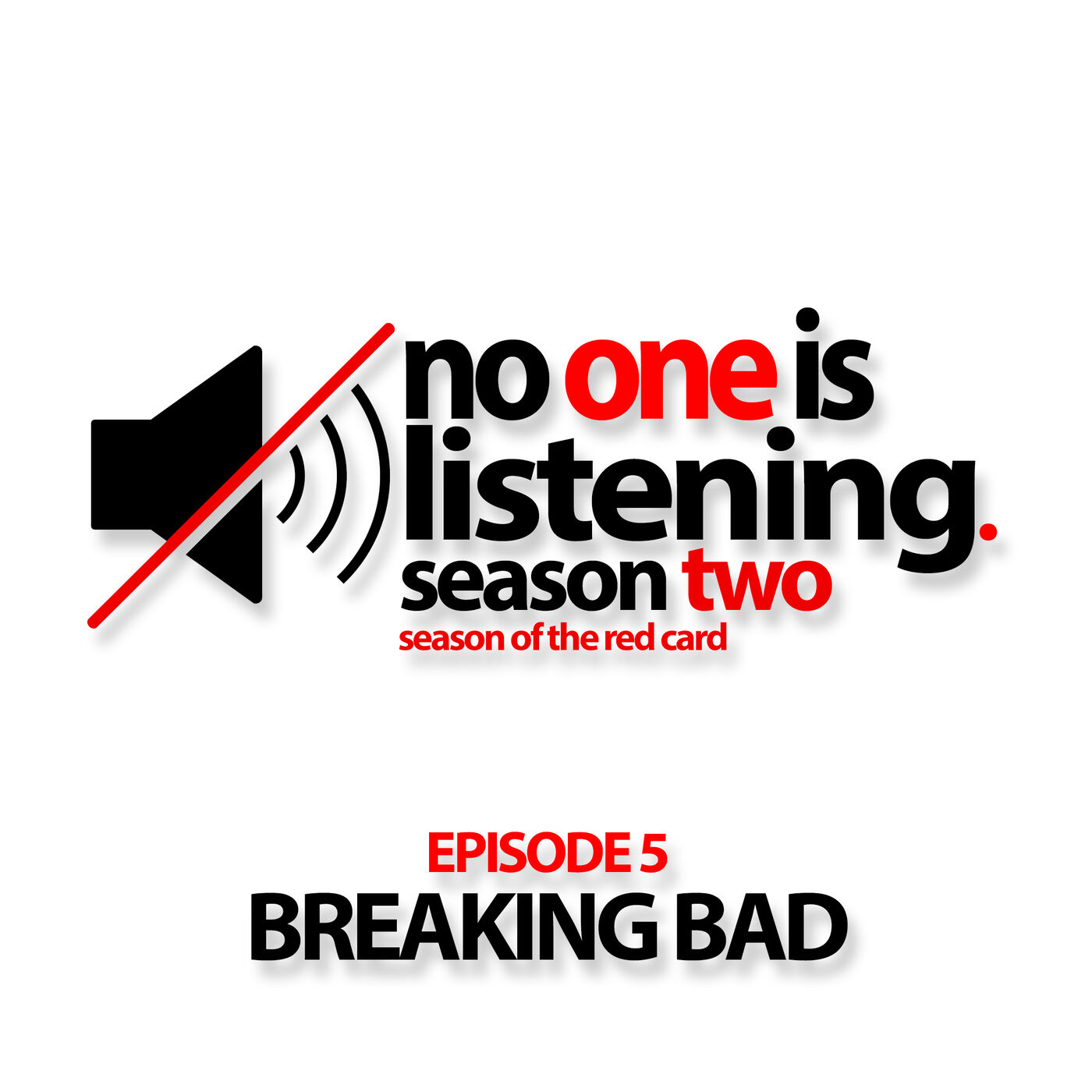 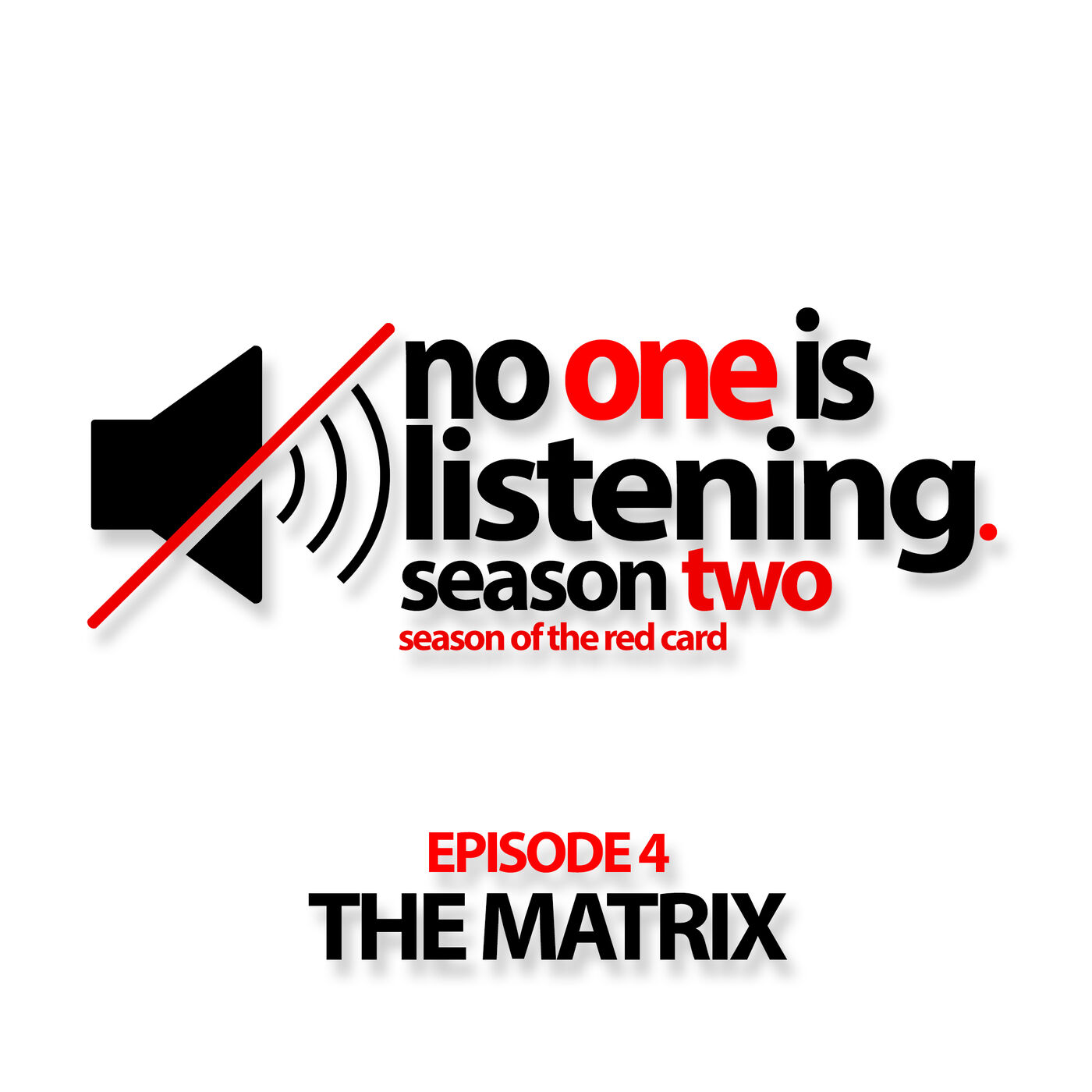 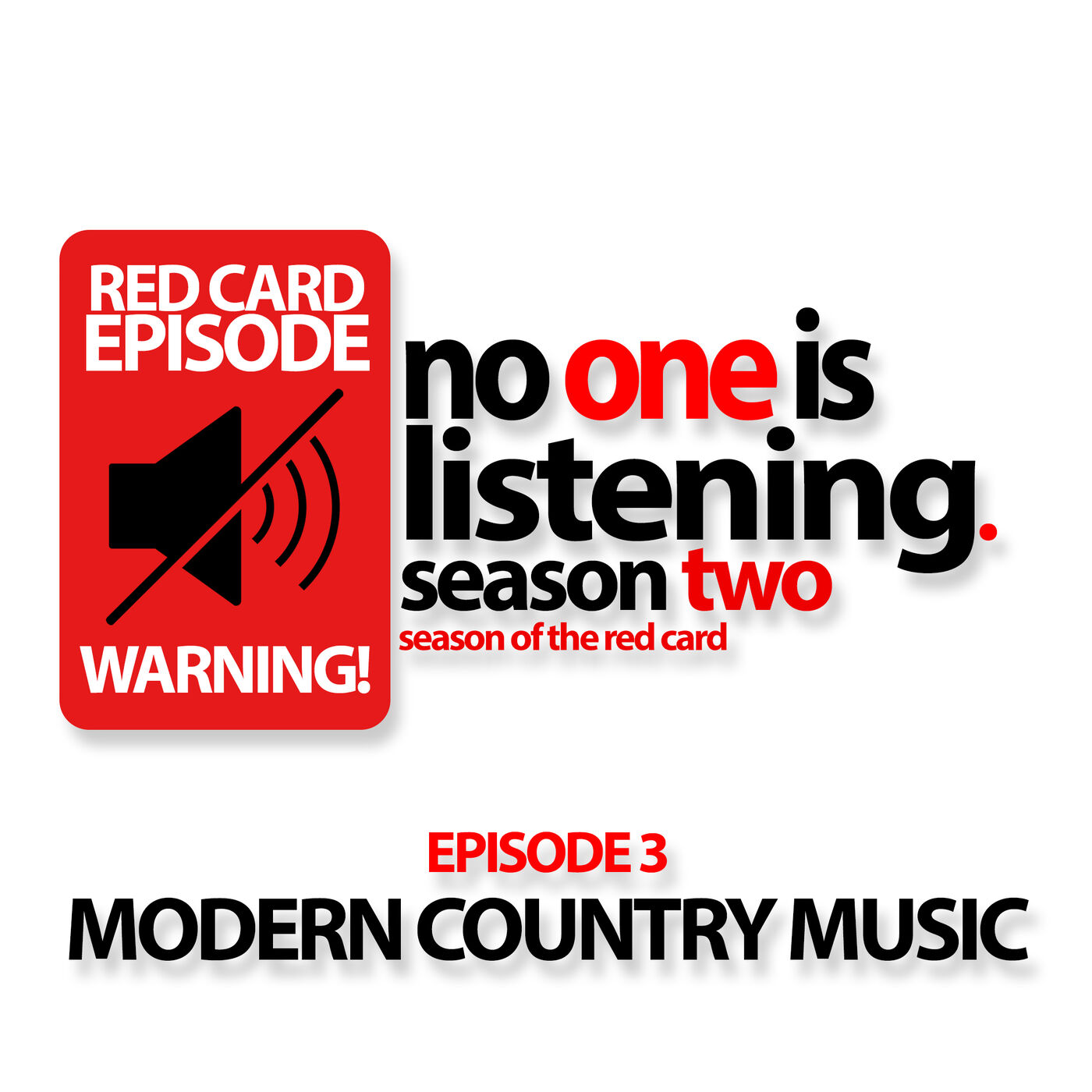 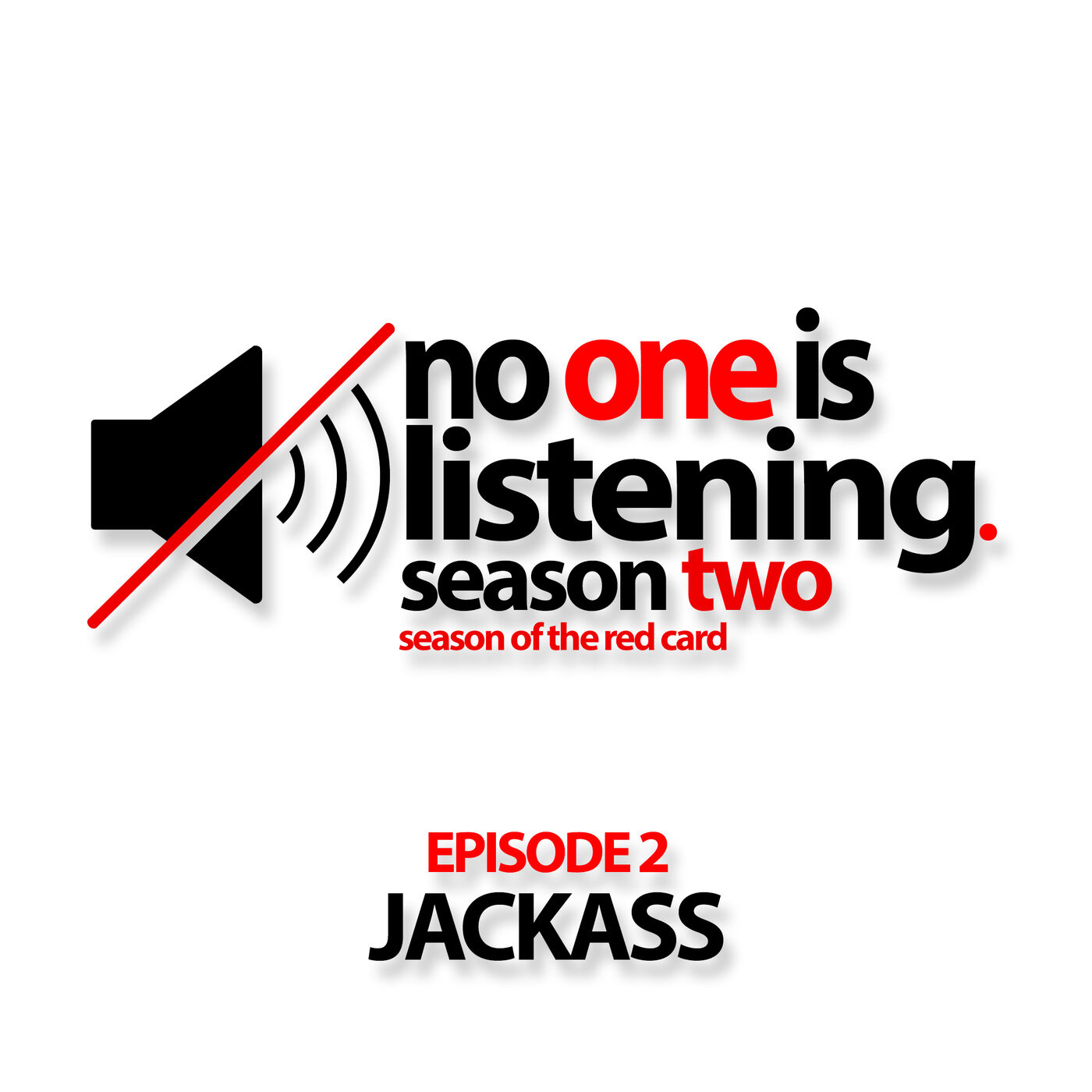 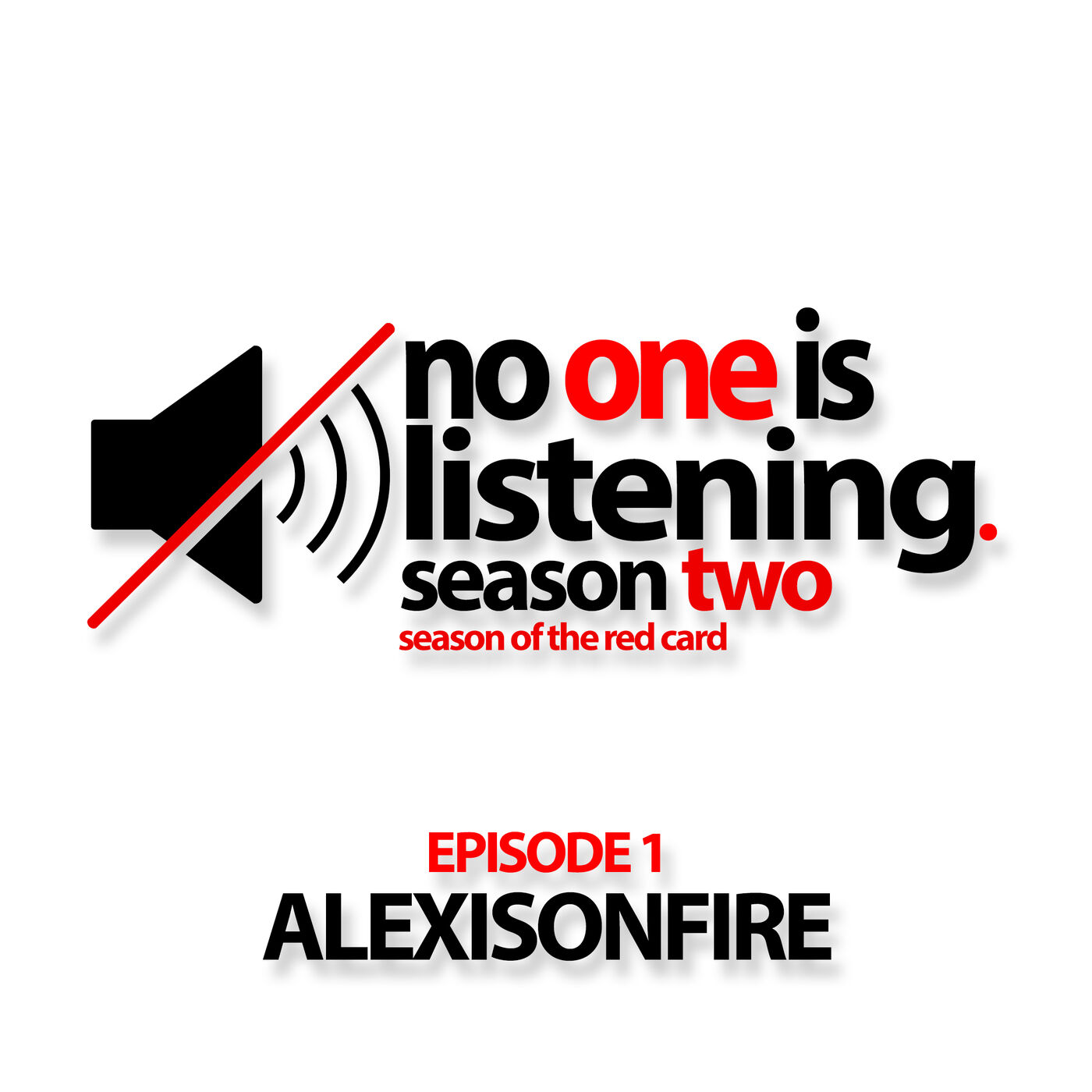 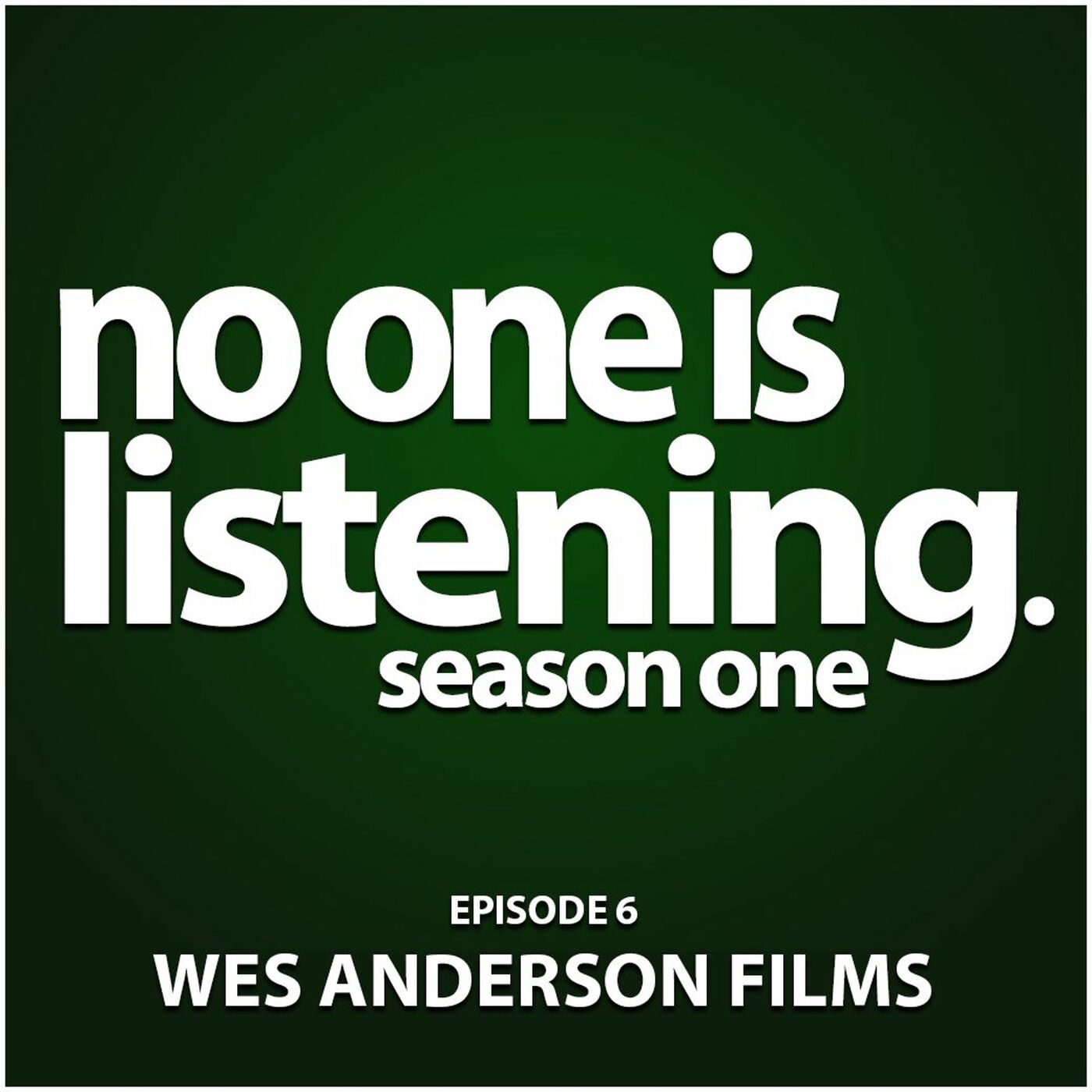 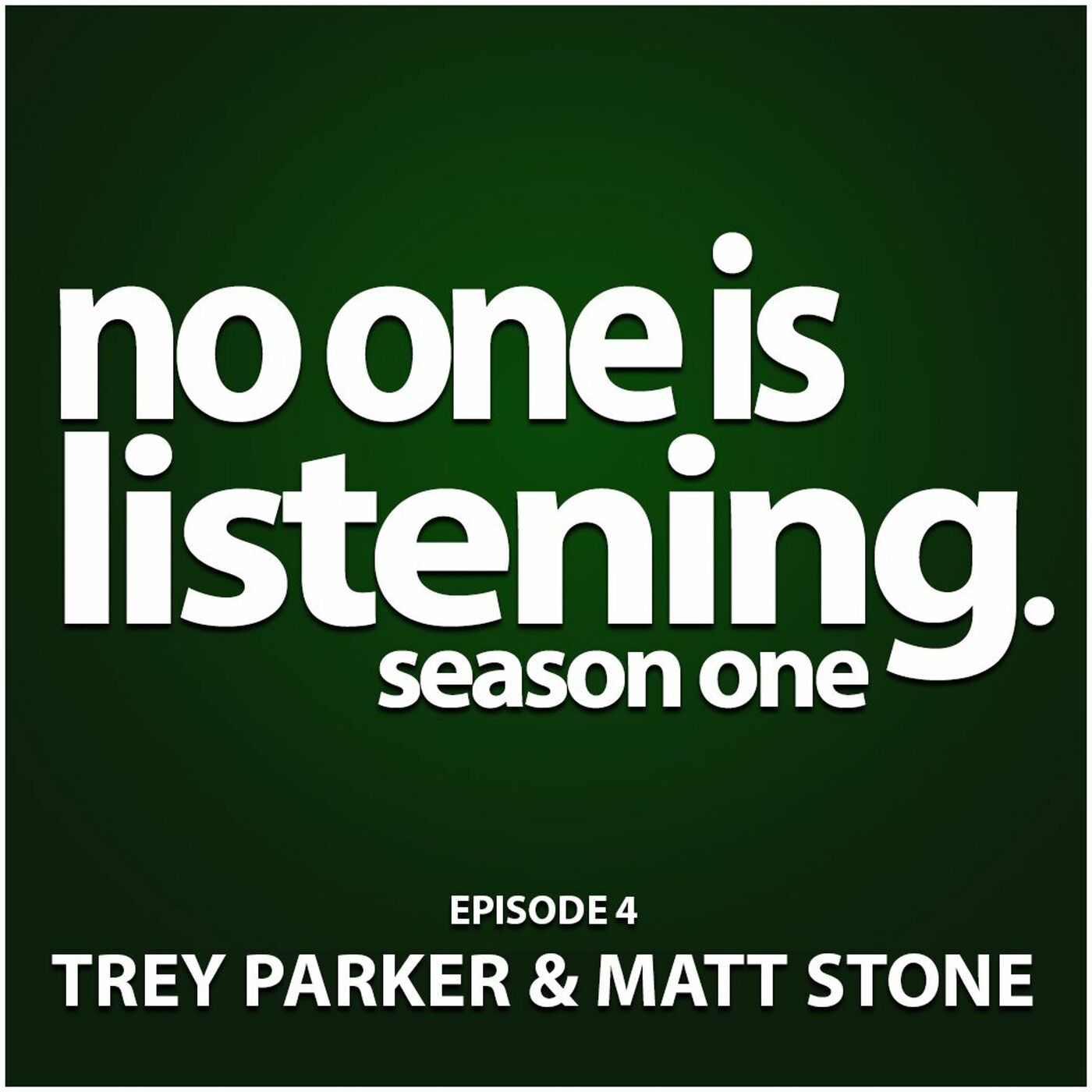 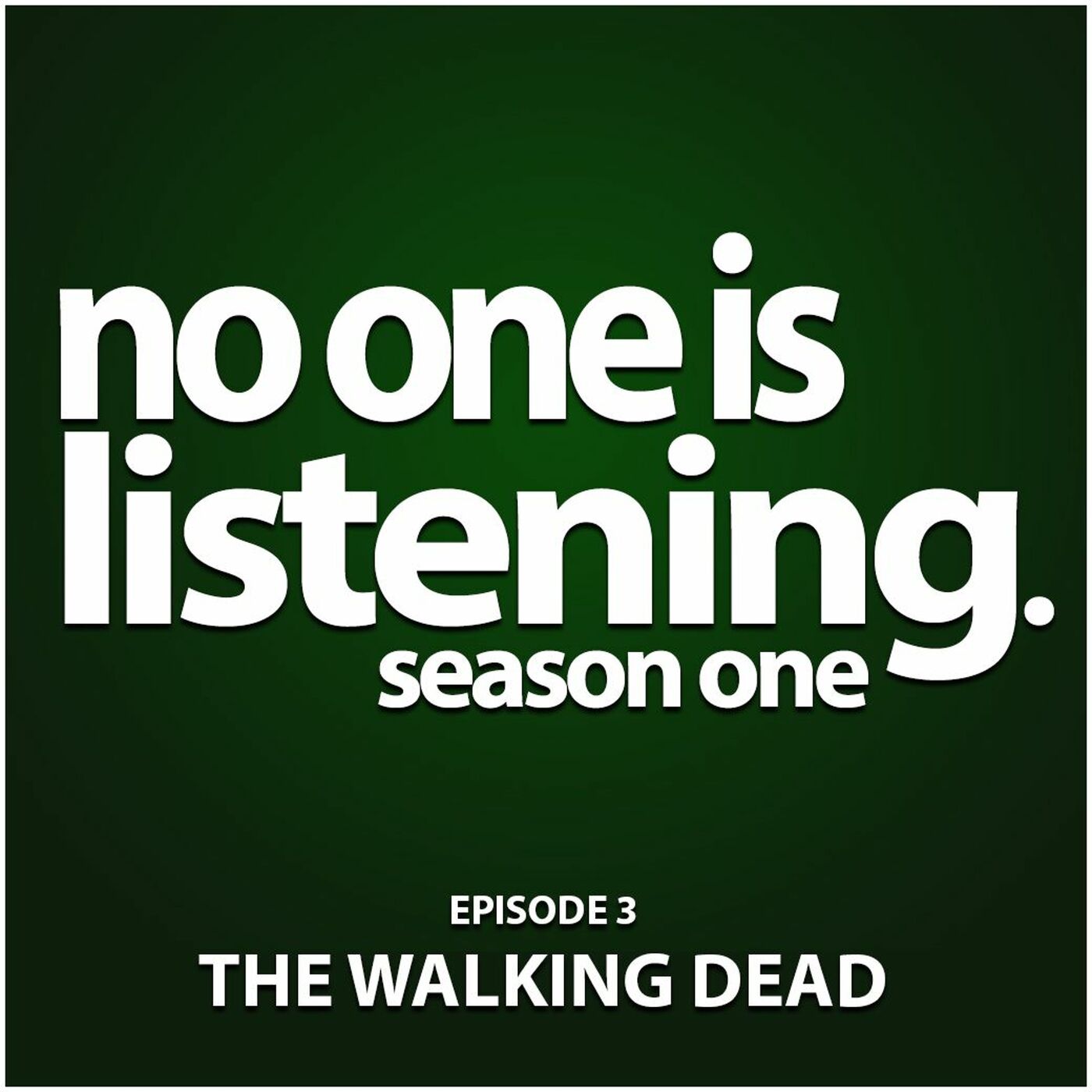 No One Is Listening