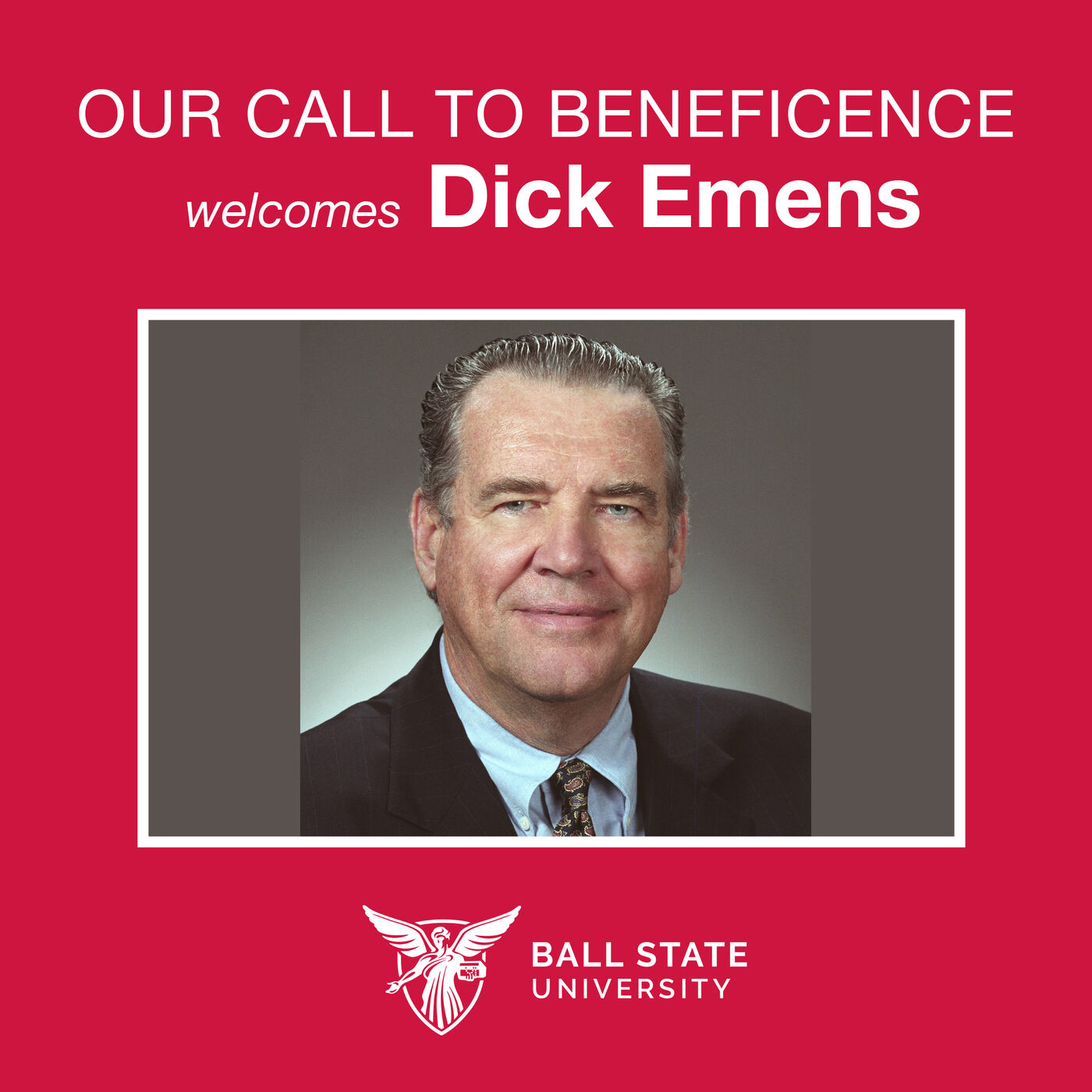 Dick Emens was just a young boy when his father, John R. Emens, became the sixth president of Ball State. It was 1945. That same year marked the end of the Second World War—and the beginning of a tremendous period of growth for Ball State.

In this episode, Dick talks about what it was like to grow up on campus during that time. He also reflects on how his father’s transformative leadership and optimistic personality earned him the admiration of our faculty, staff, and students along with a playful nickname.

Dick also shares why he and his wife, Bea, have chosen to remain so committed to Ball State. The couple are attorneys who practice law together. Together, they created the Emens Scholars Program to honor the legacy of President Emens and his wife, Aline. The program provides financial support to a select number of Ball State students entering their freshman year who have demonstrated outstanding leadership in their high schools and in their local communities. 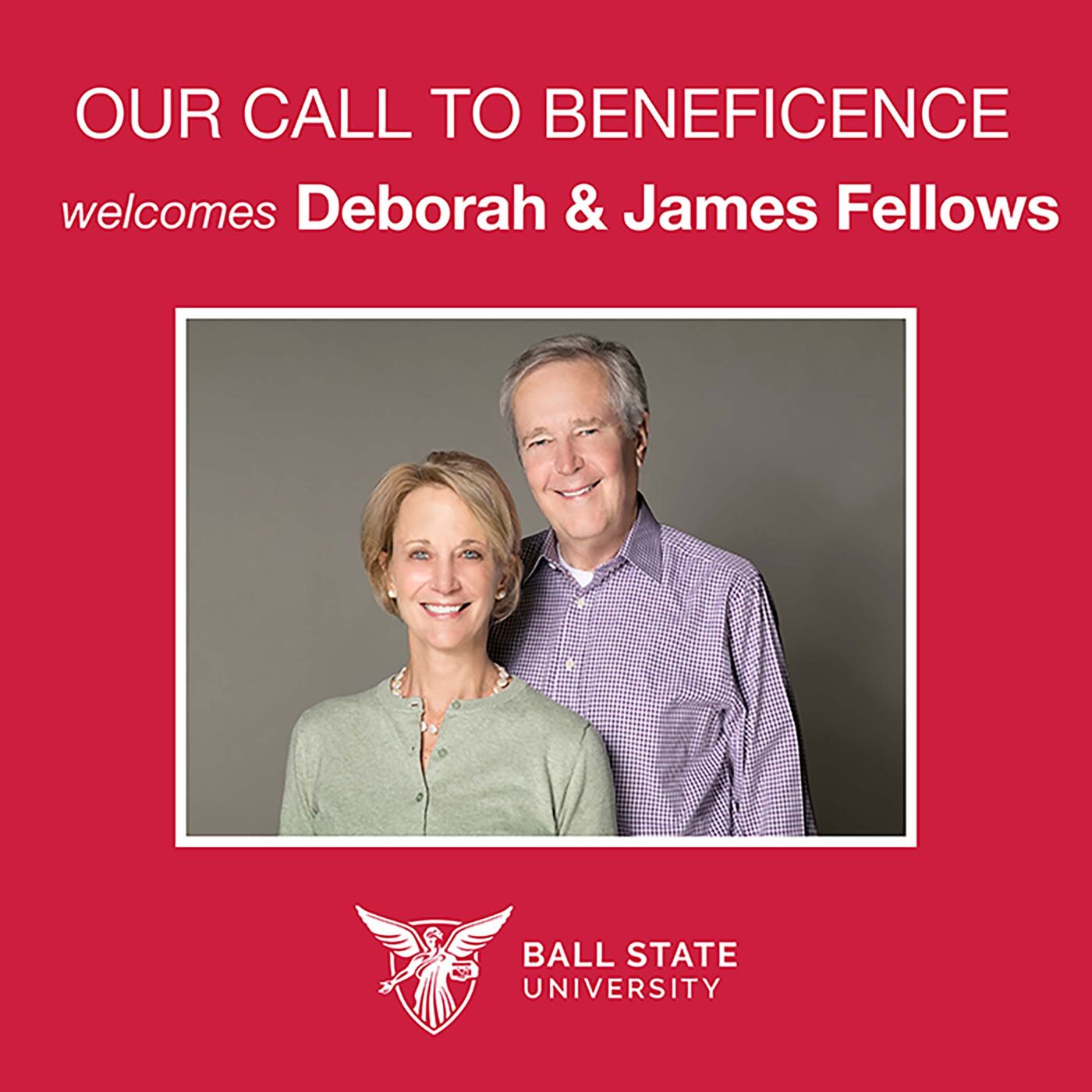 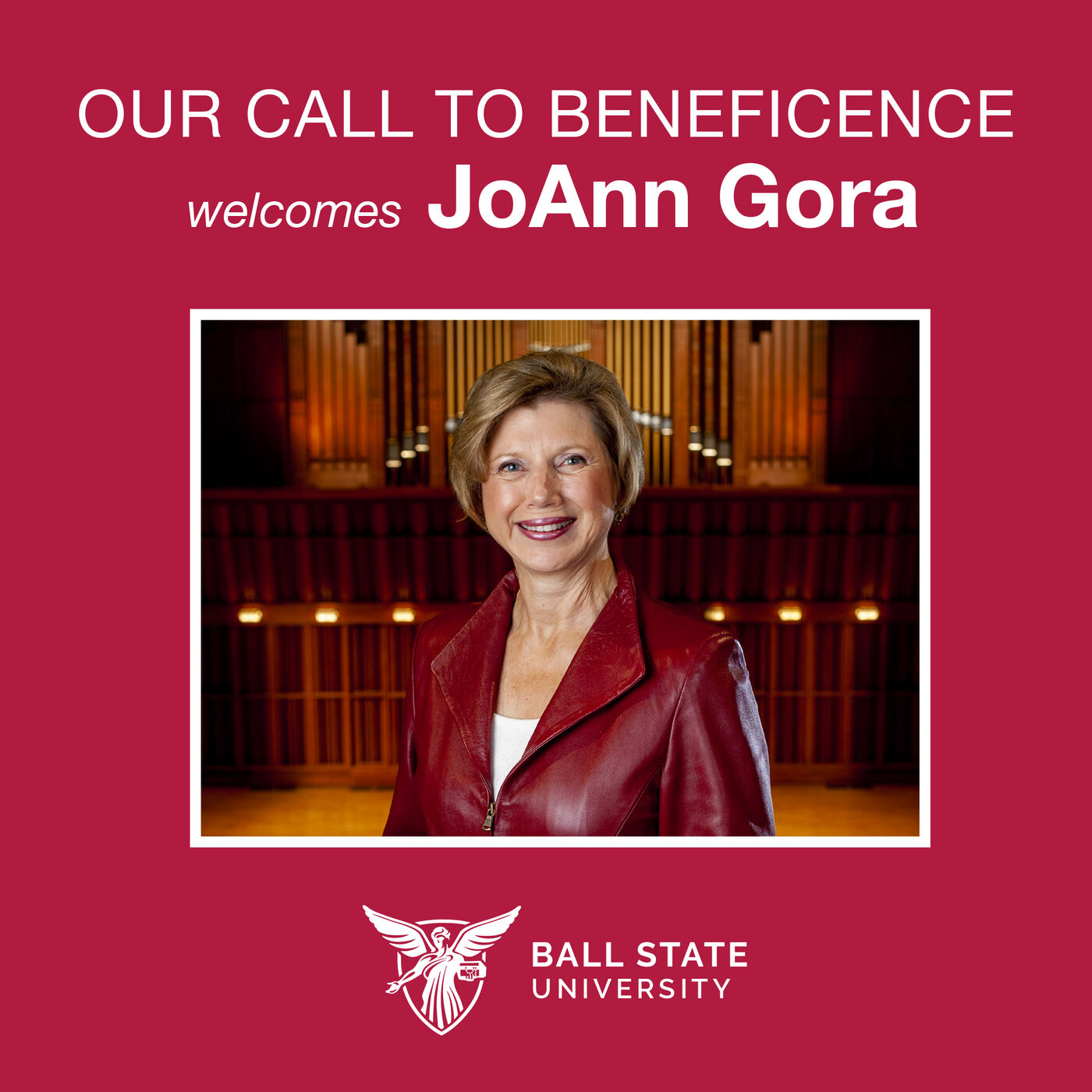 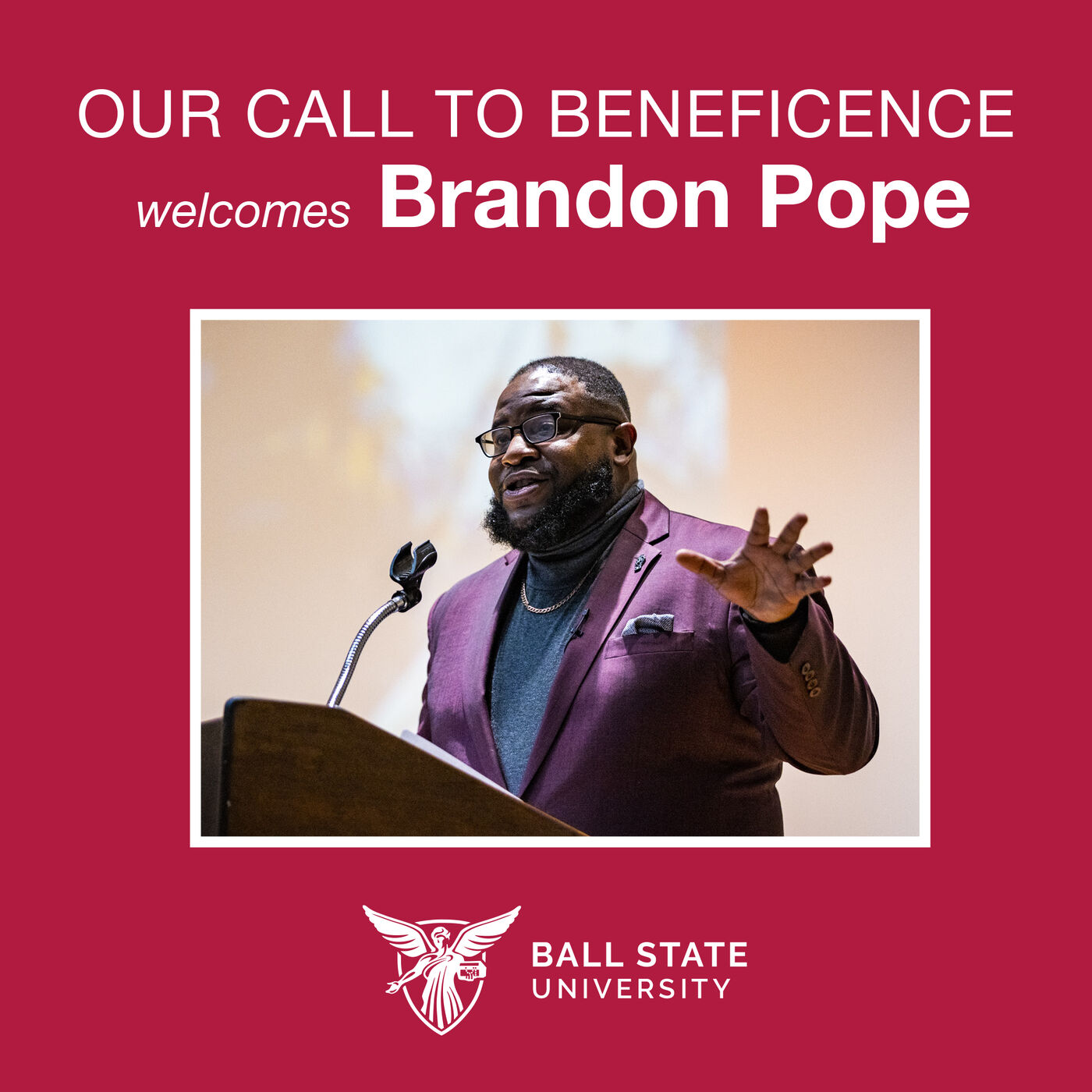 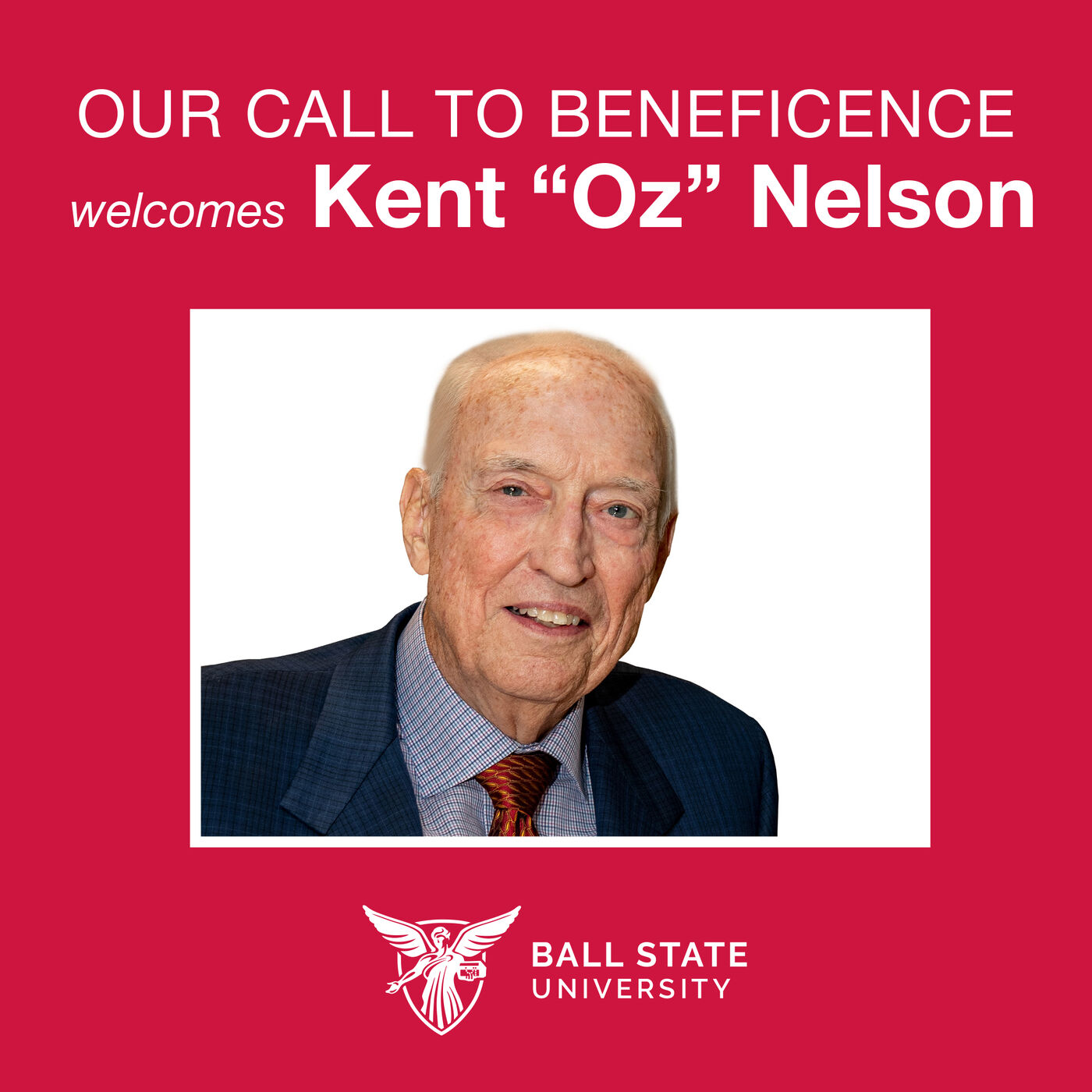 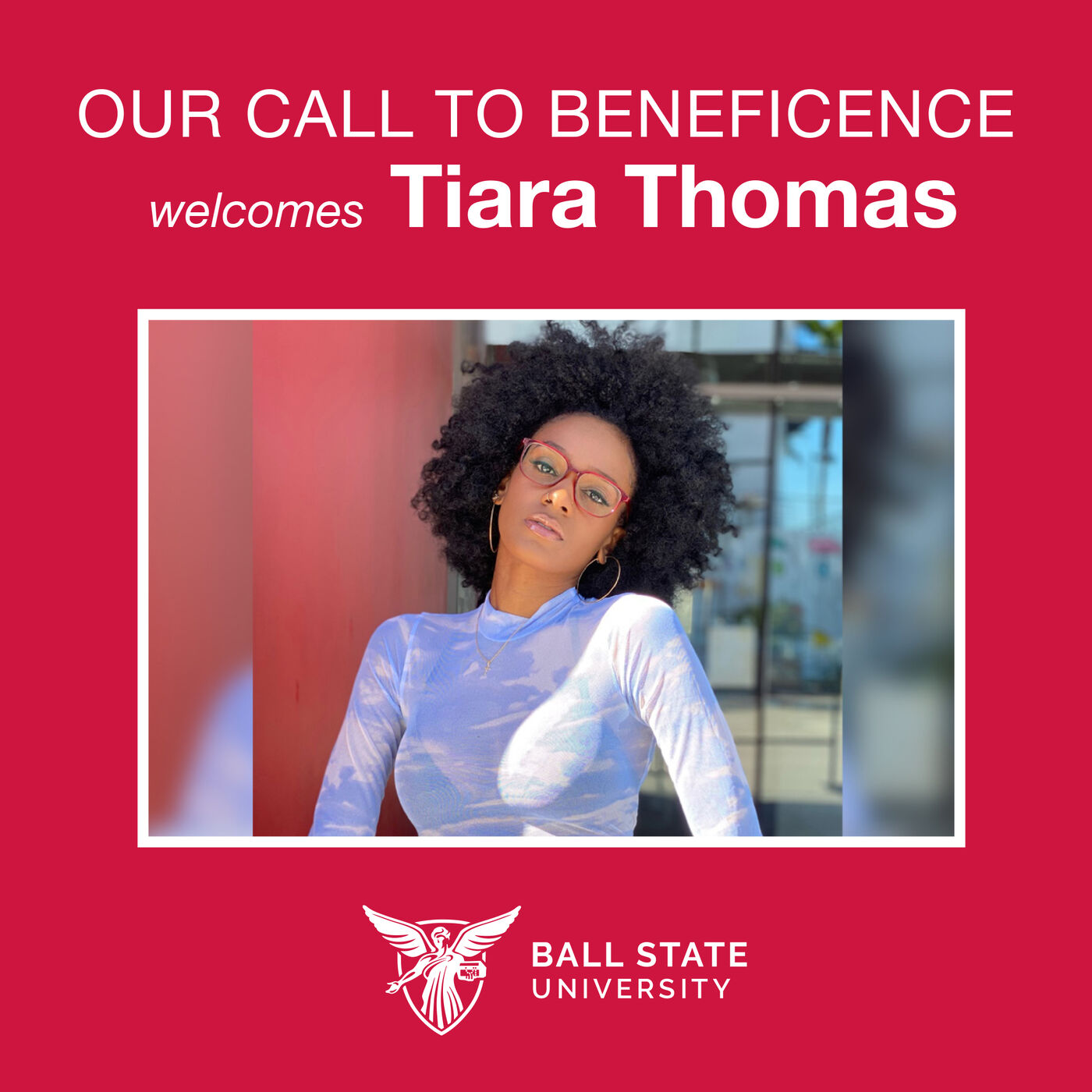 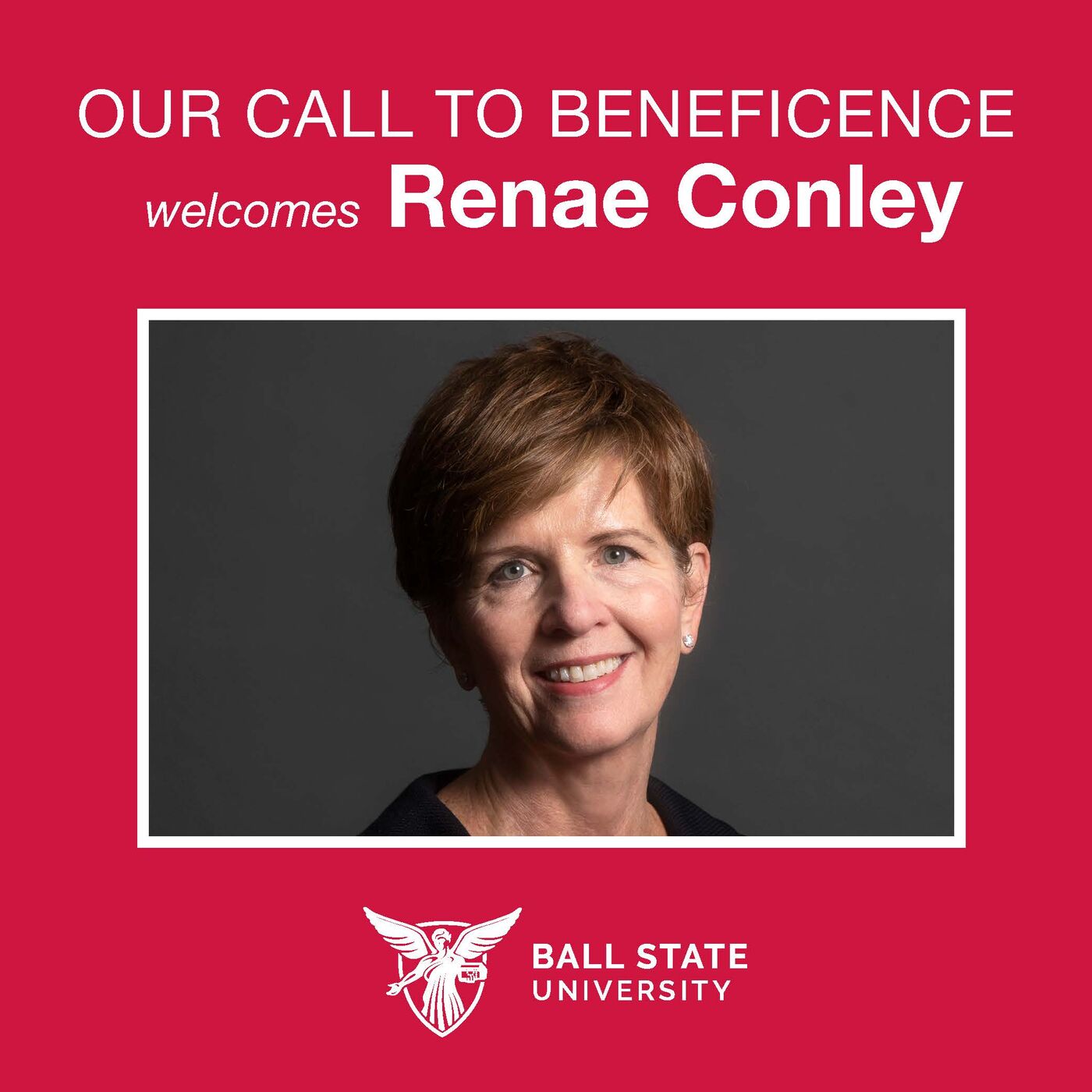 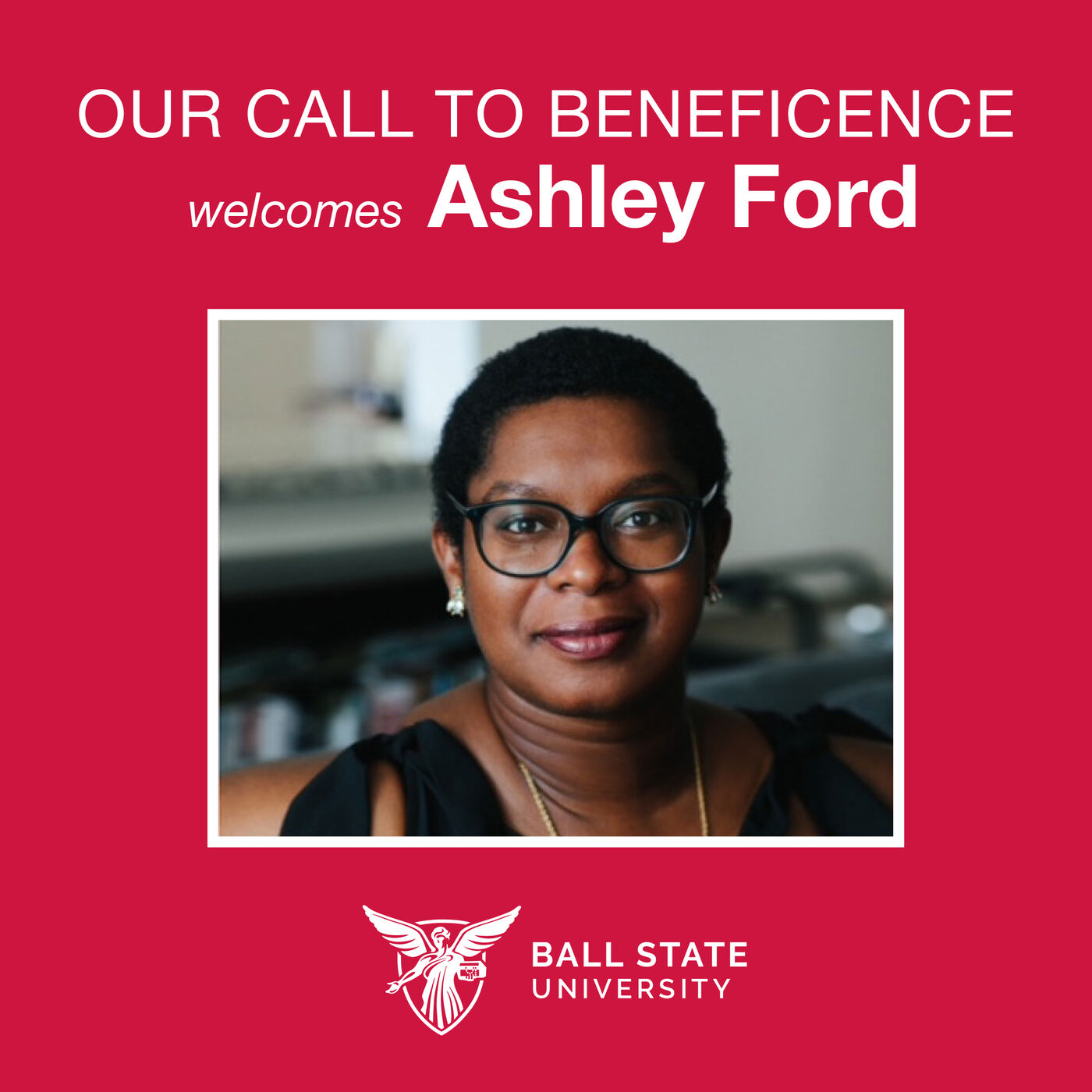 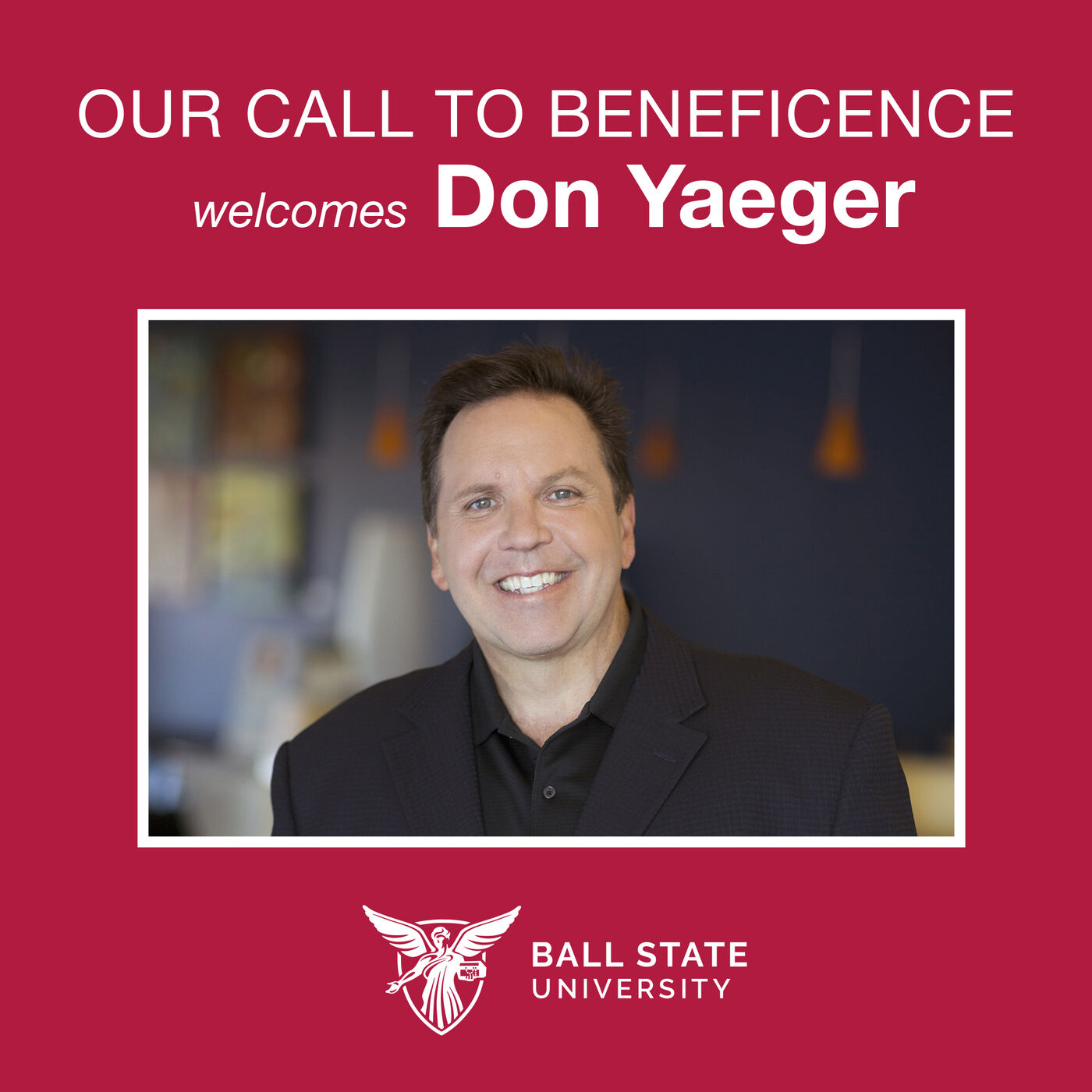 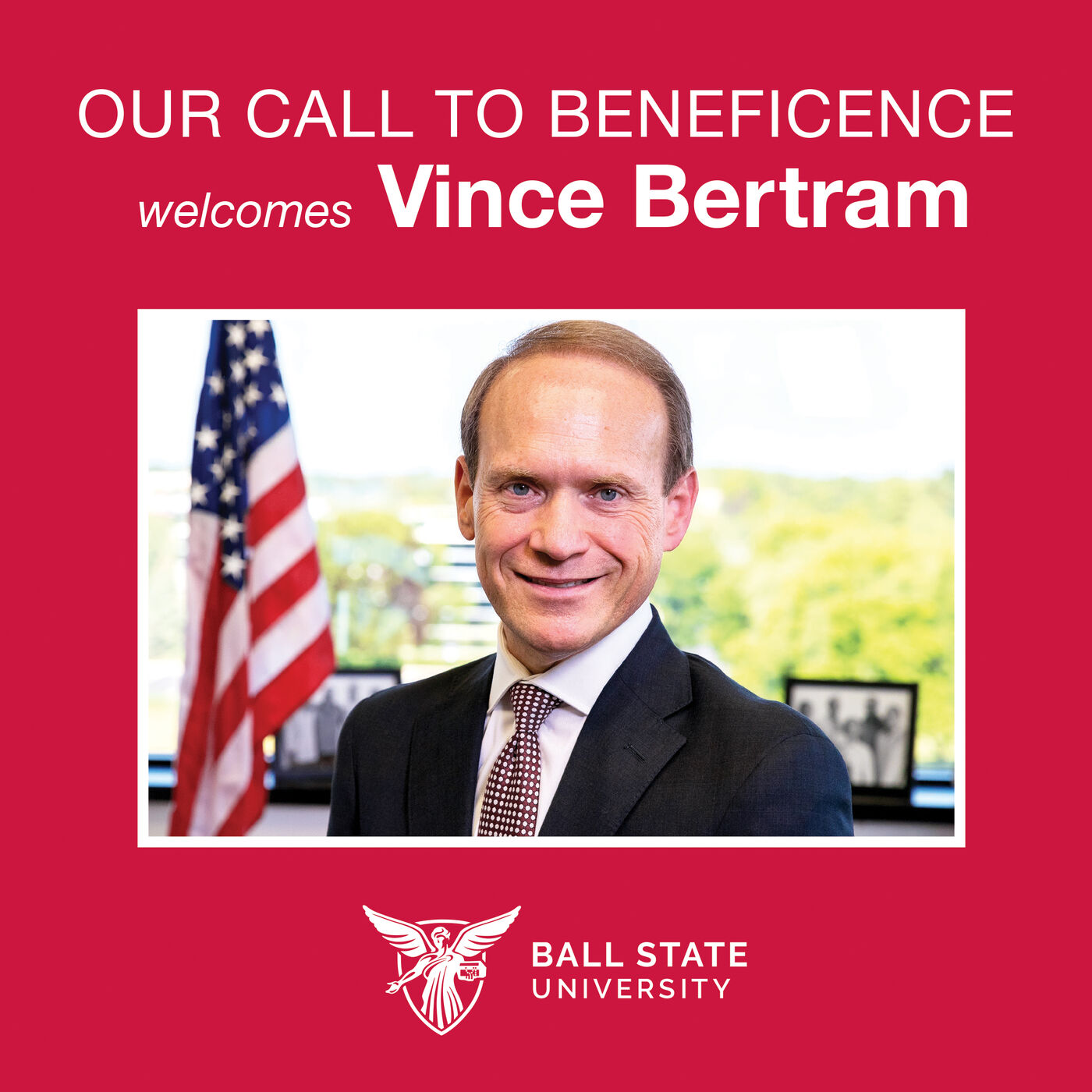 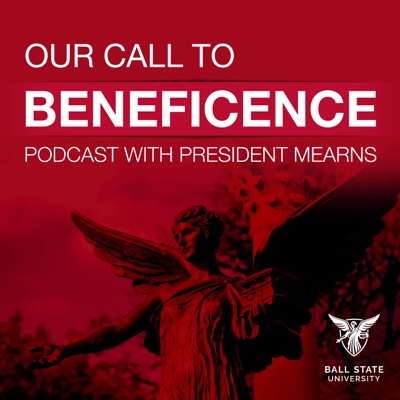