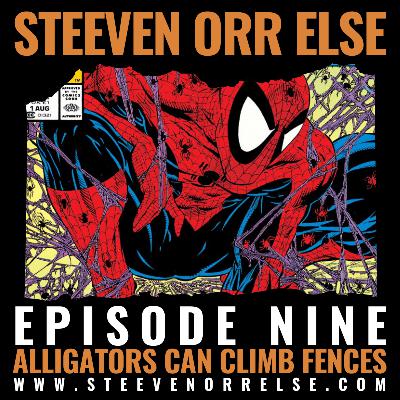 In Franks and Bean's they are still in the middle of their huge sale as Chuck gets an offer he can't refuse.

For the comics segment I talk a bit about Spider-Man #1 from Todd McFarlane and Marvel Comics.

In the Information segment you get a death trifecta.

Life Among the Humans deals with selfishness.

And to close, in Ask the Abners, Pa teaches us how to survive the zombie apocalypse.

Brought to you by Rossman's Toe Floss.

Headline - Amelia Earhart’s Remains Were Never Found. This Horrifying Theory Could Explain Why

Video - Do Crabs Go Off With Bones? 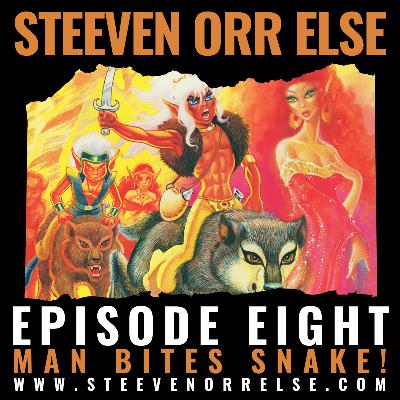 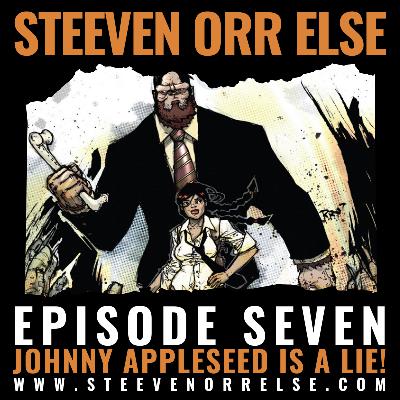 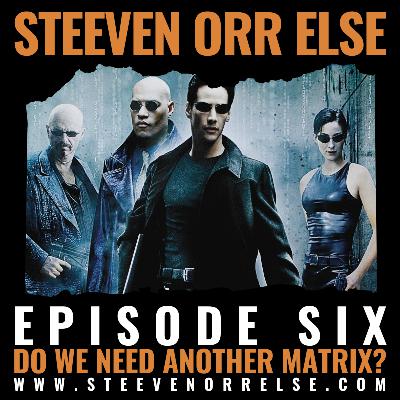 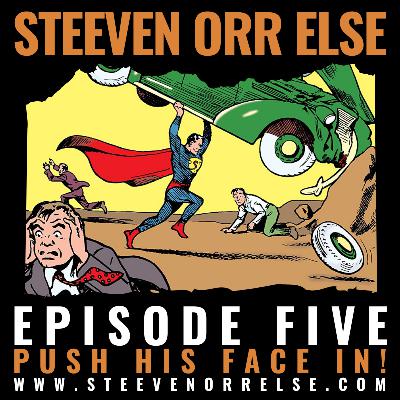 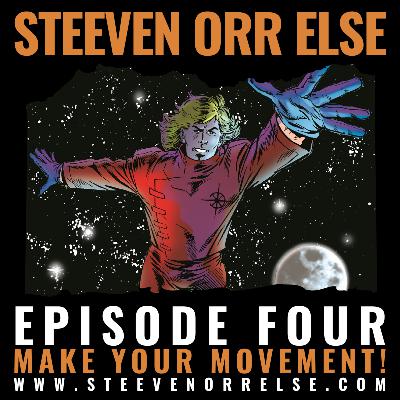 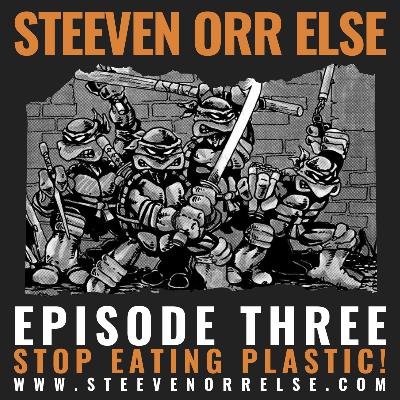 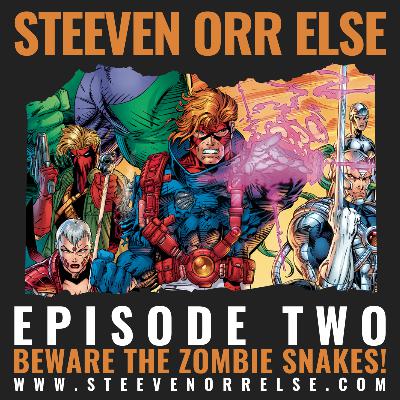 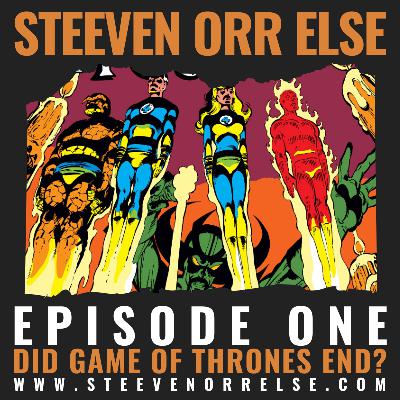