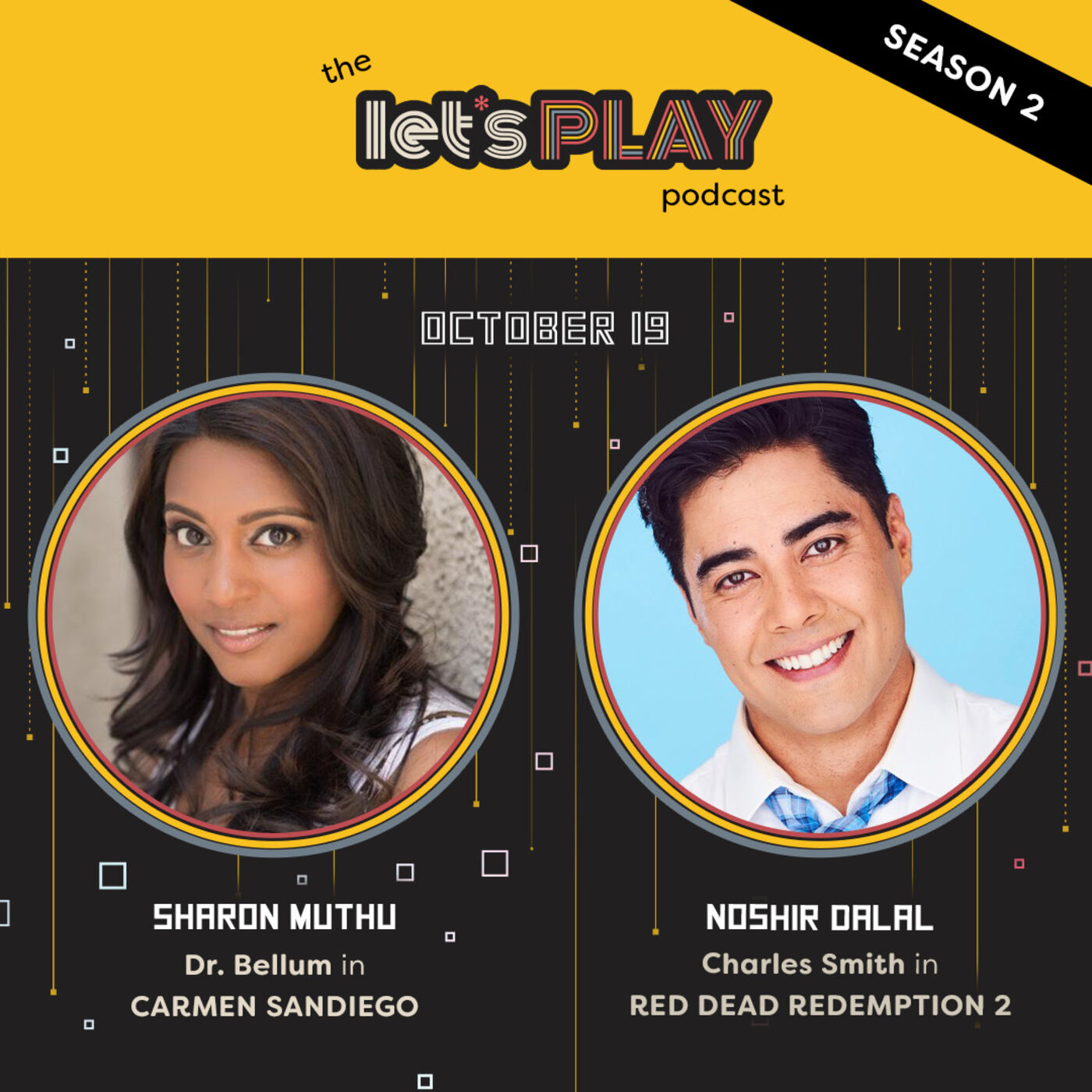 In this episode, Kaili kicks off a new season by interviewing actors Sharon Muthu and Noshir Dalal. These two have a roster of credits in video games and movies and TV shows that is so long, it's kind of hard to know what to name first. So to list just a few: Sharon plays Dr. Bellum in Netflix's Carmen Sandiego. She plays Agent Scheherazade in Agents of Mayhem and Karyna in Diablo III. Sharon is also an ambassador with The Dark is Beautiful campaign. Noshir plays Charles Smith in Red Dead Redemption 2, Varko Grey in the new Star Wars: Squadrons, and has roles in Gears Tactics, in Call of Duty, in Sekiro: Shadows Die Twice, and so many more. Kaili, Sharon, and Noshir talk about their acting careers, representation in the media, how acting may have literally saved Noshir's life and so much more.

To stay updated on their careers, their puppy Nala, and Sharon’s latest culinary adventures, you can follow Noshir & Sharon on social media:

Noshir is also very active on Reddit, and you can search his name listed under:  u/noshirdalal. For more info on Noshir as an actor, please feel free to check out his website at:  www.NoshirDalal.com

Check out a transcript of this episode here. 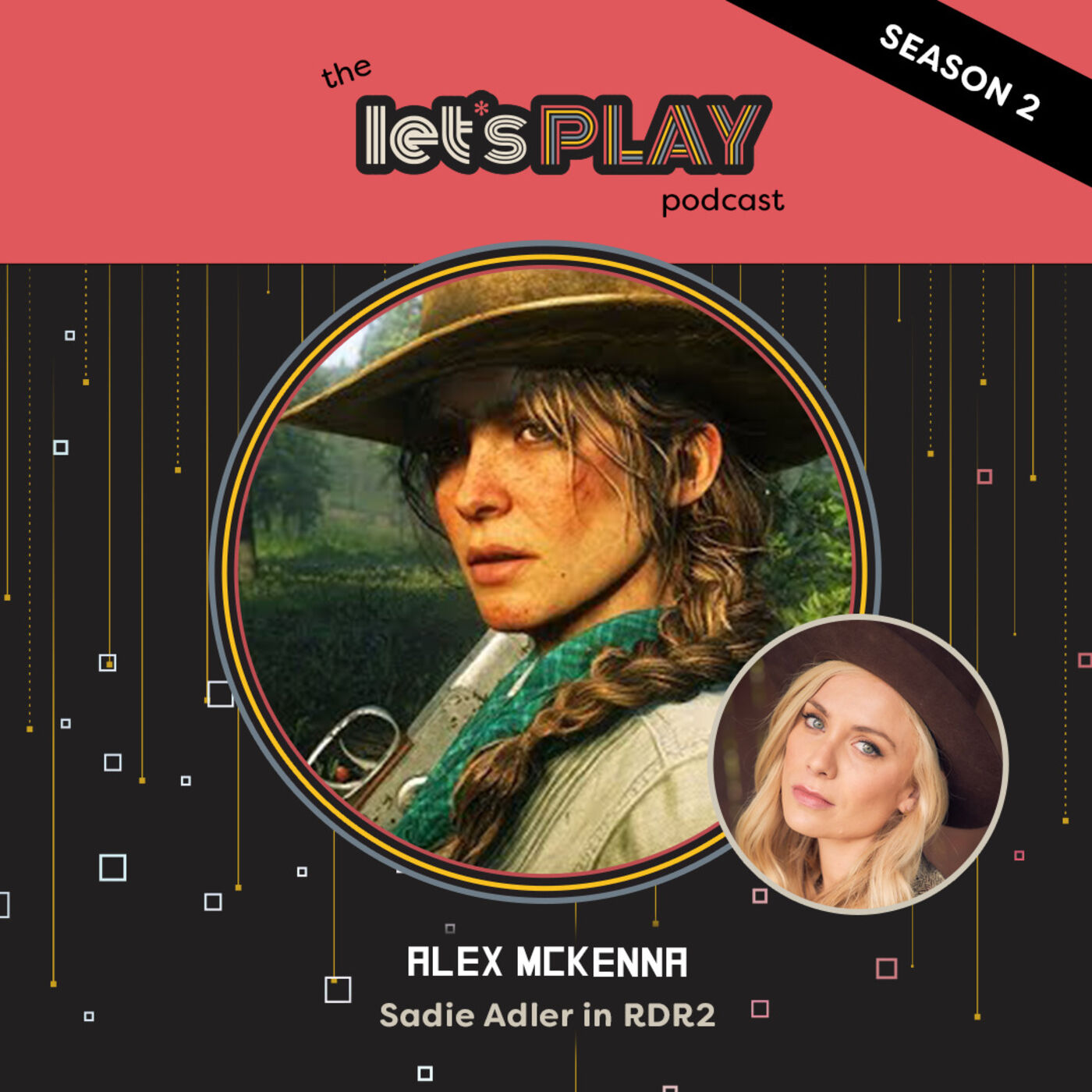 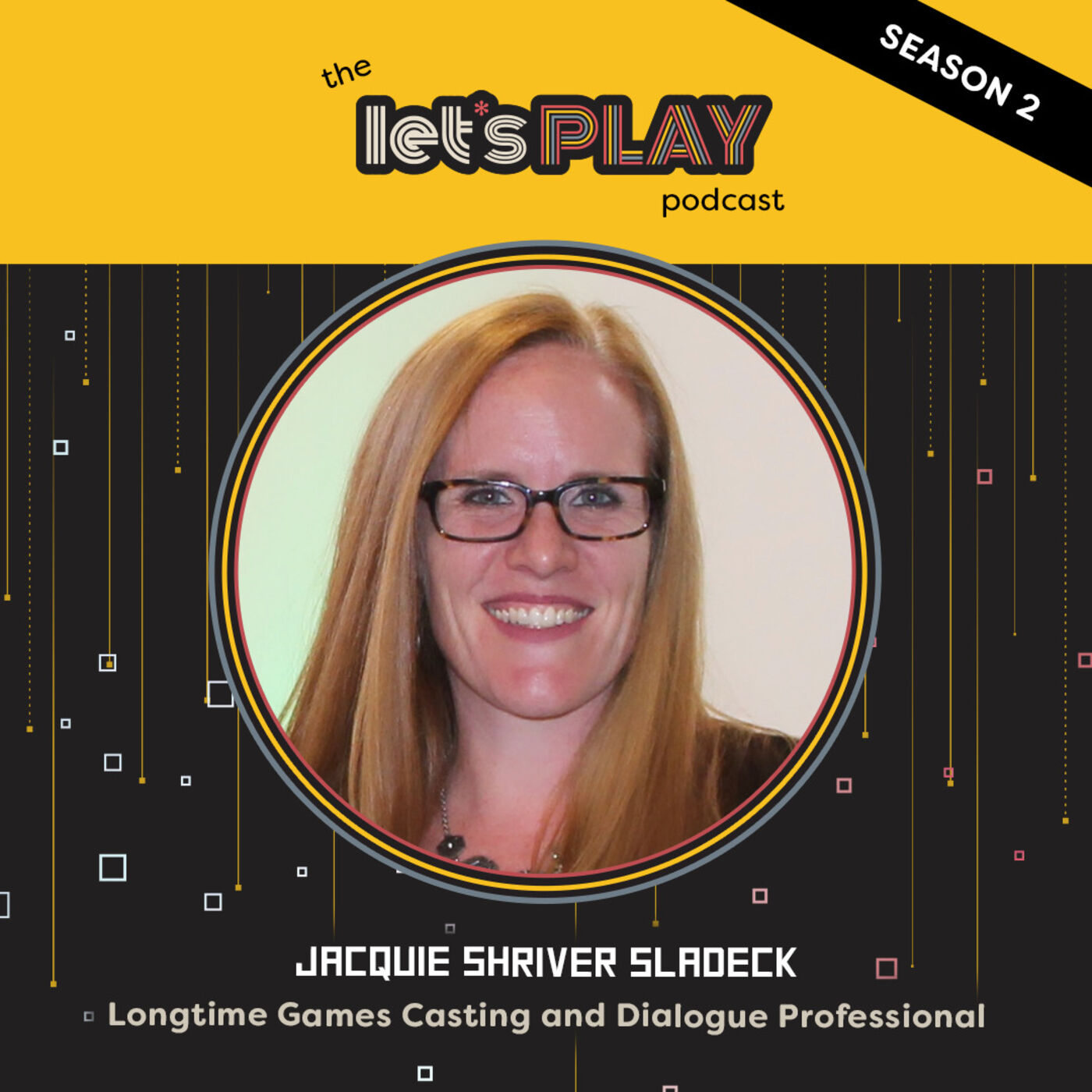 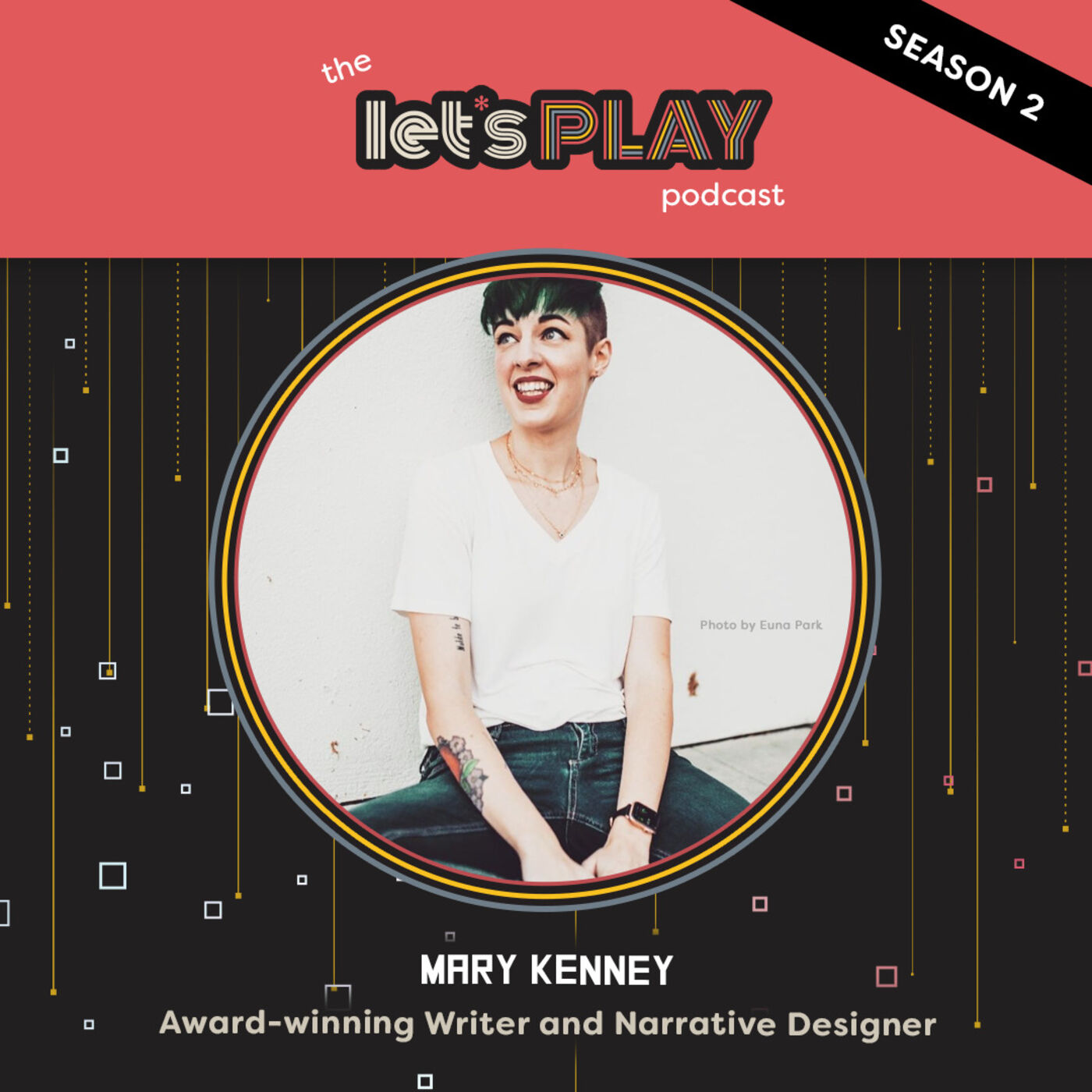 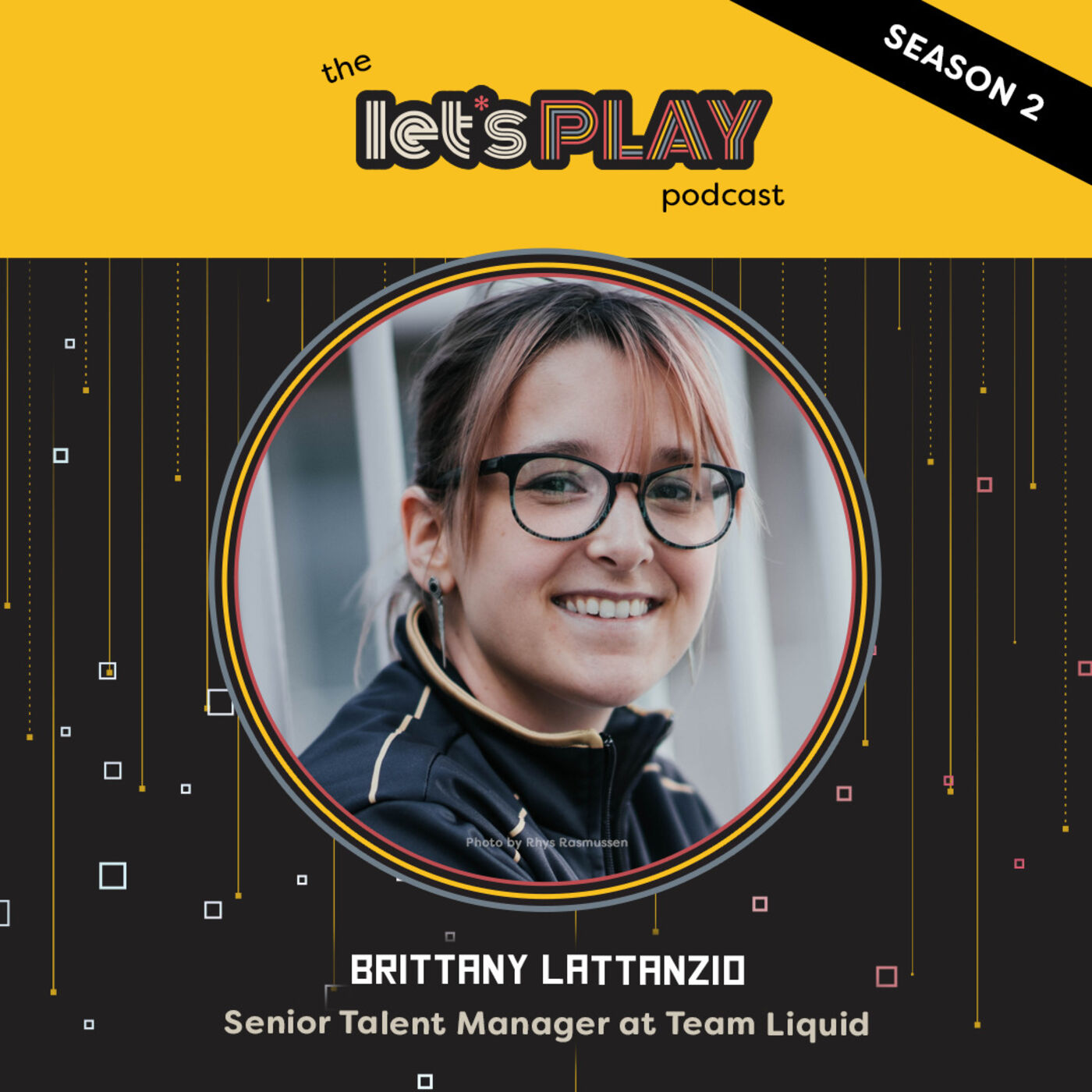 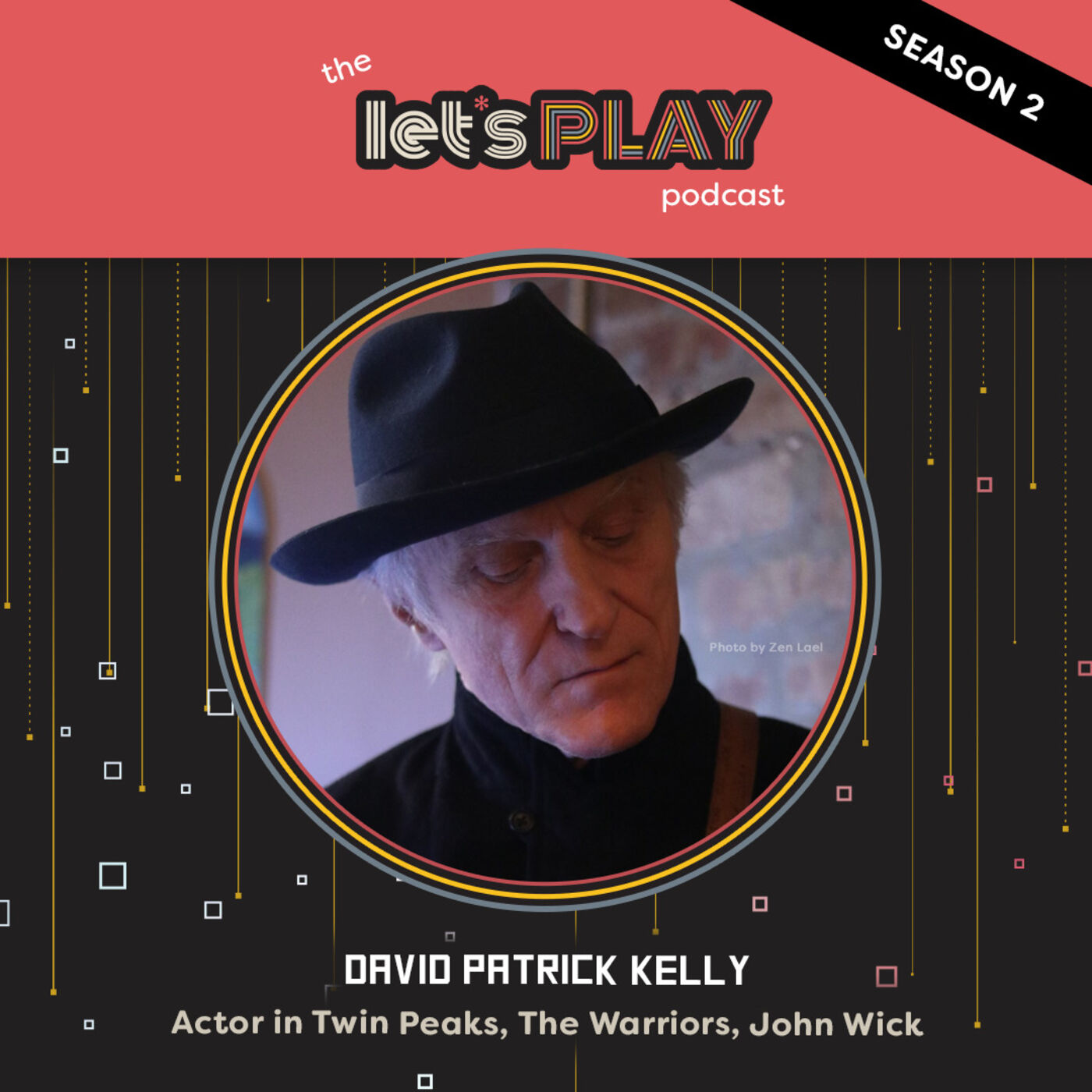 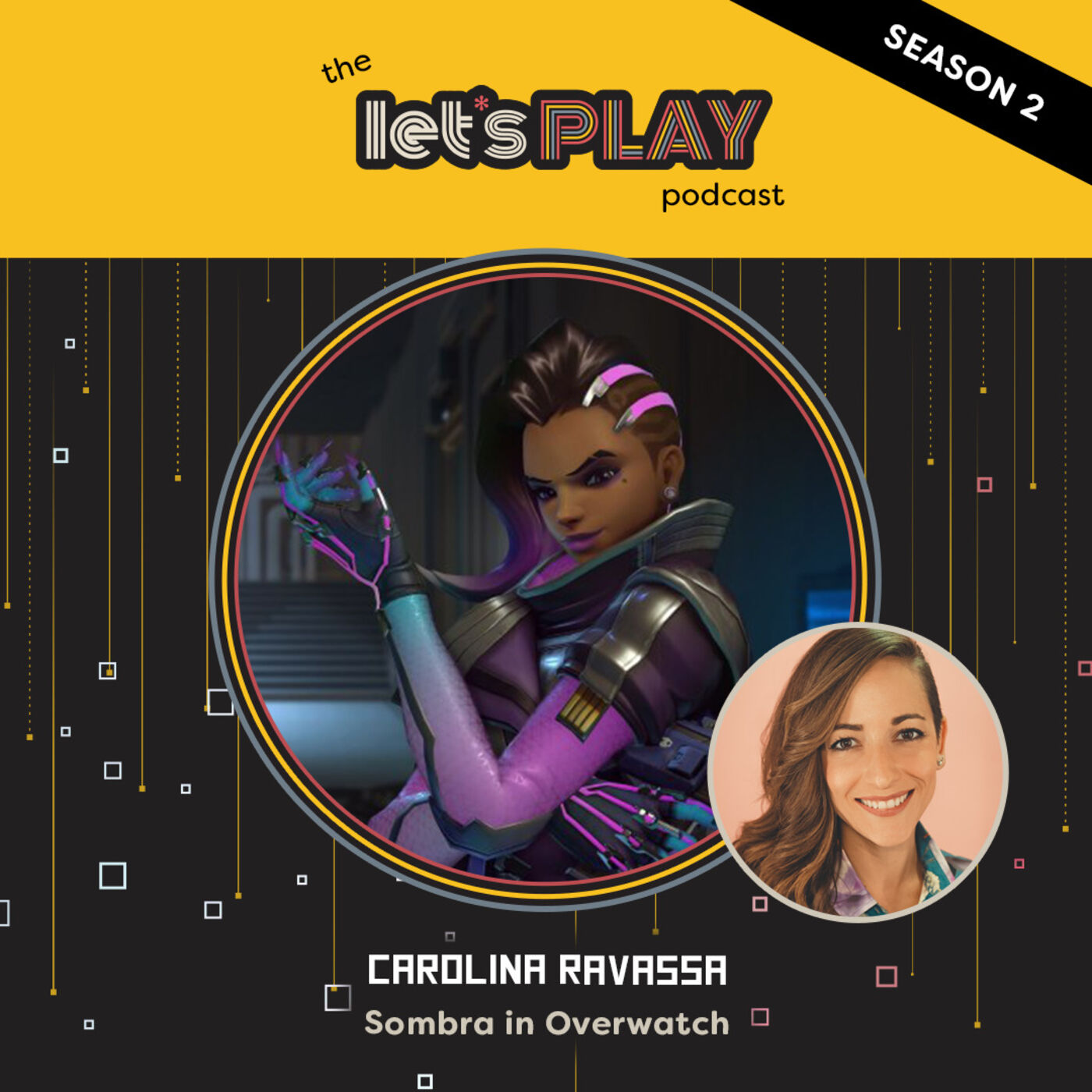 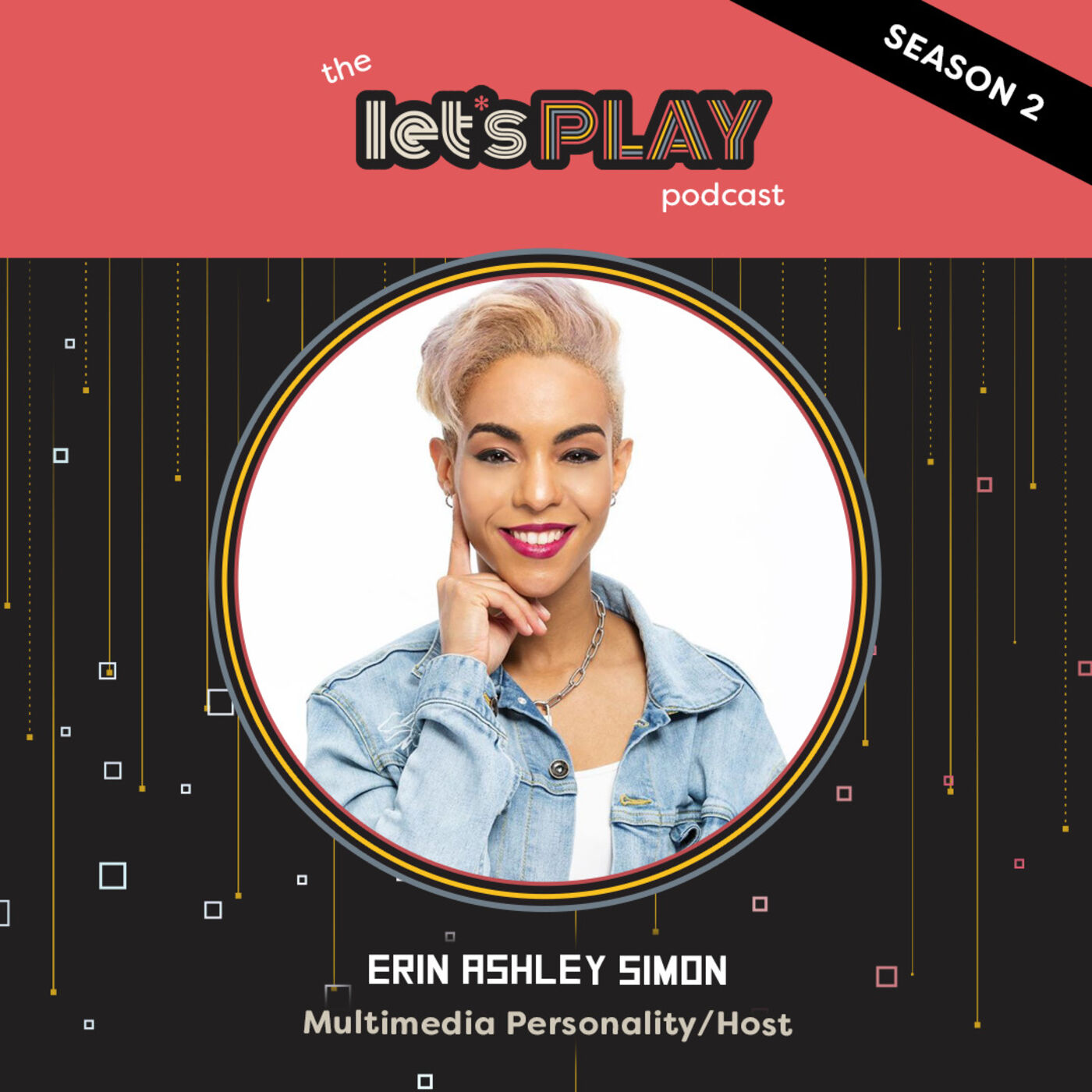 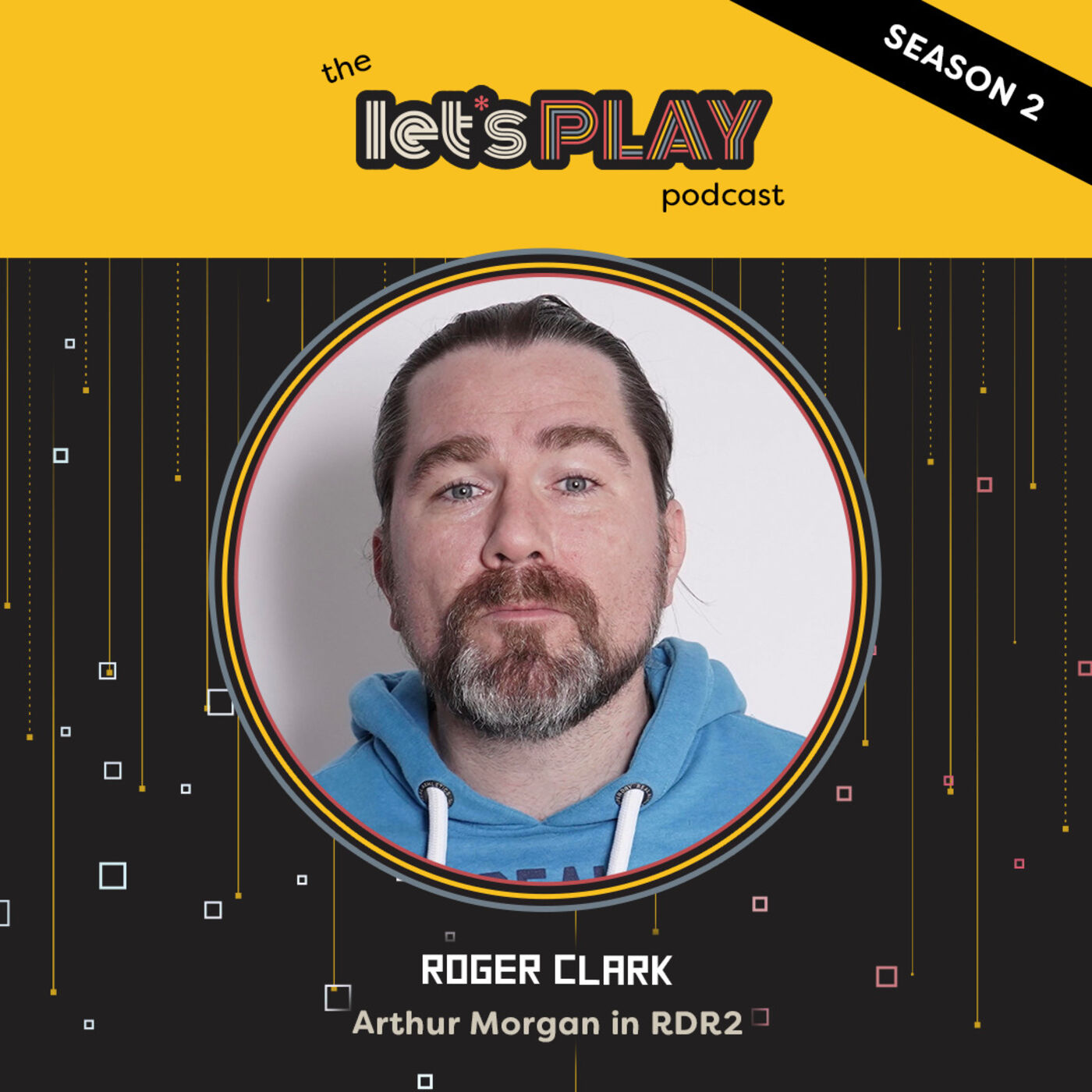 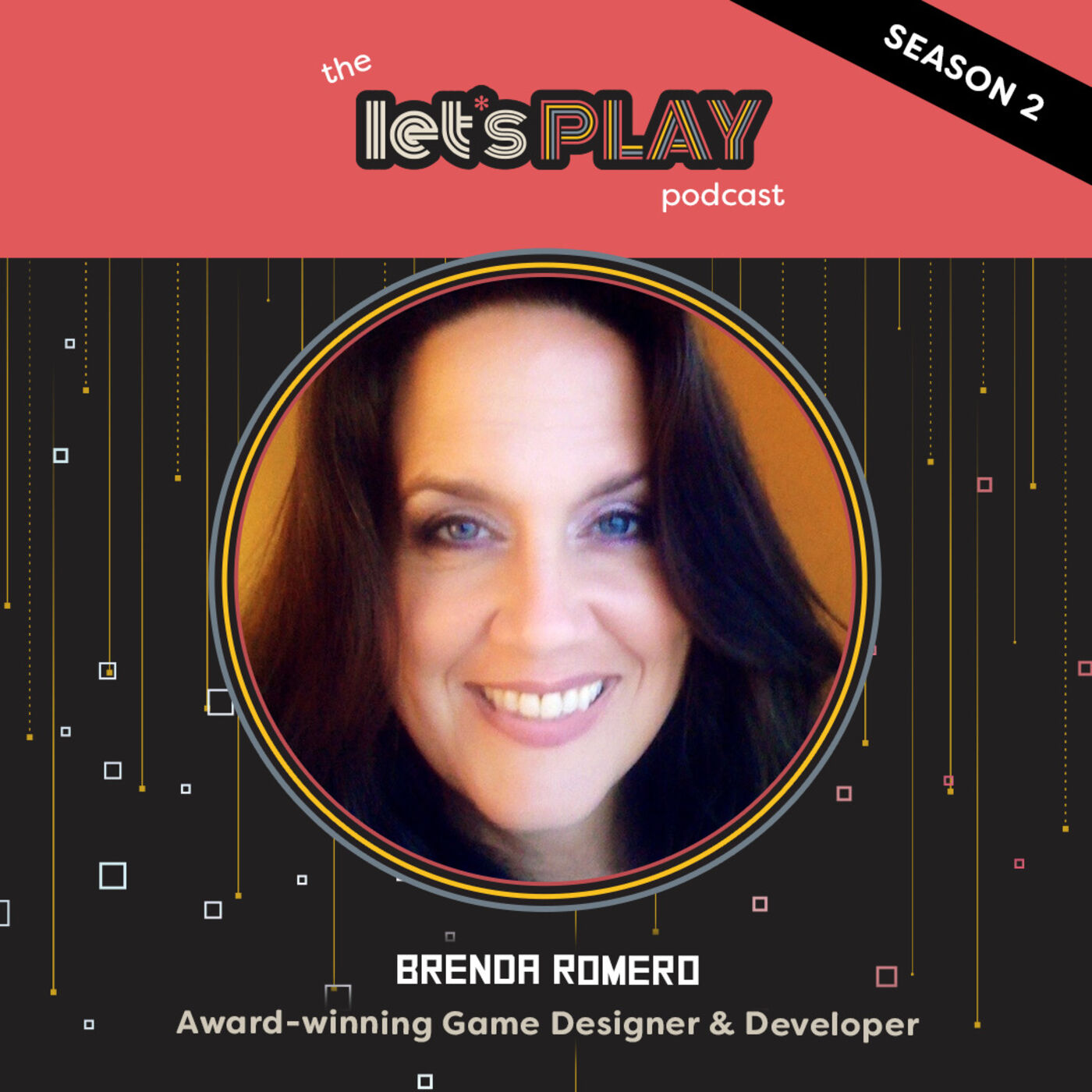 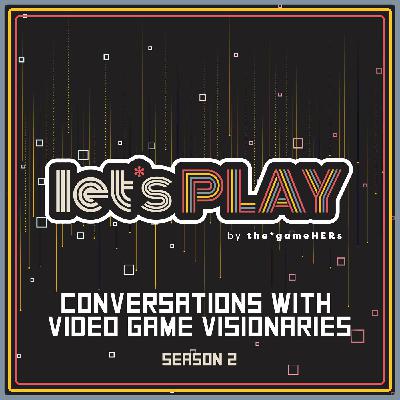 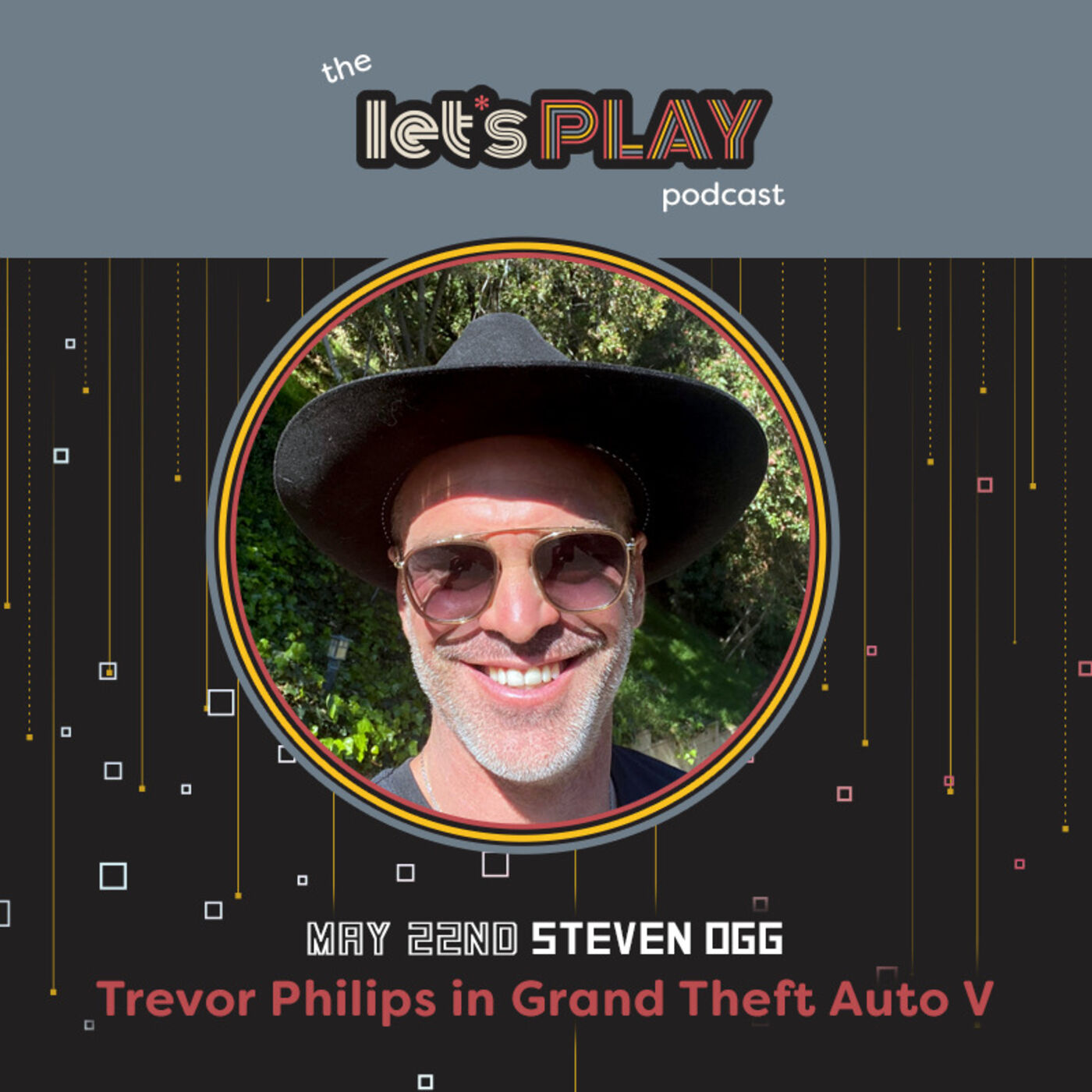 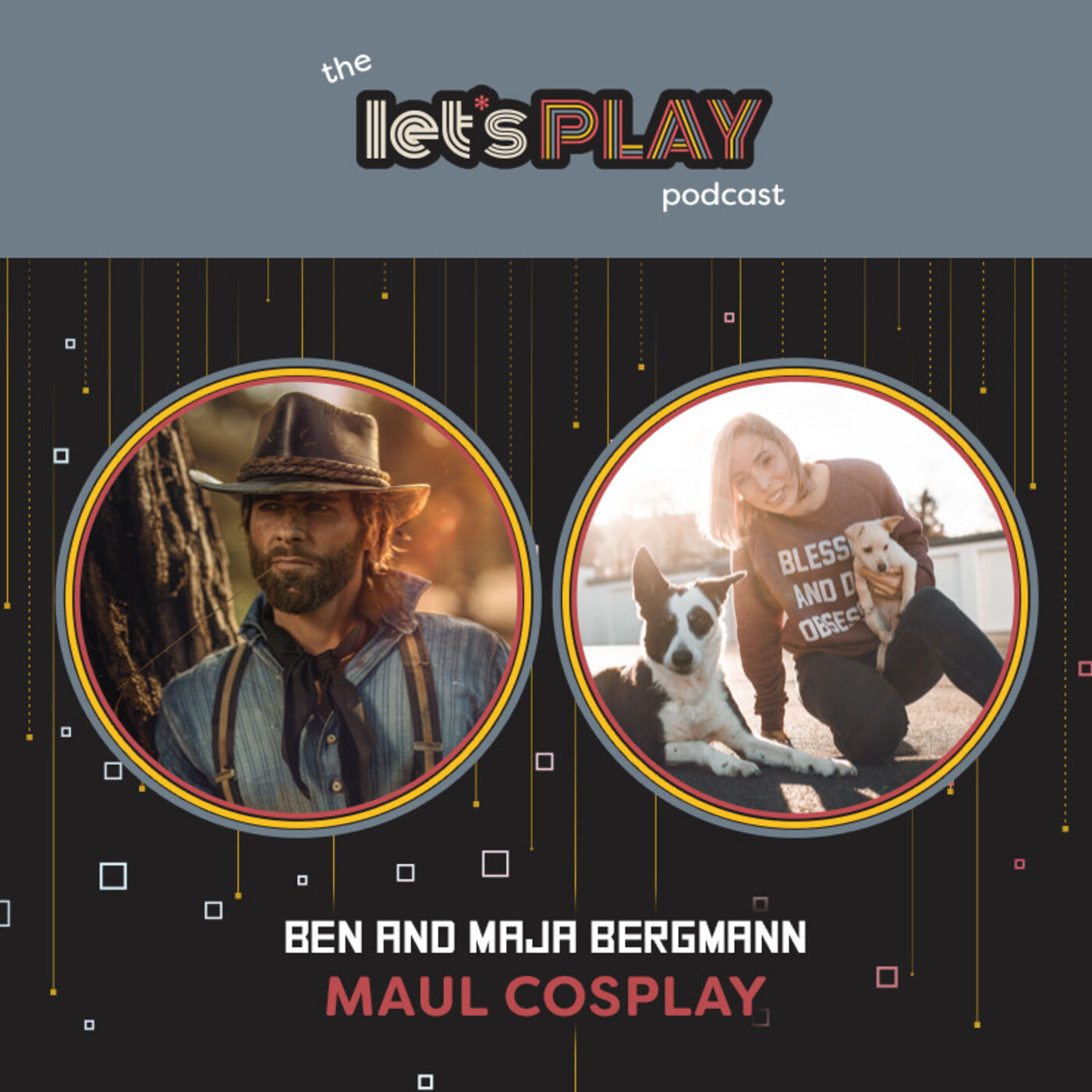 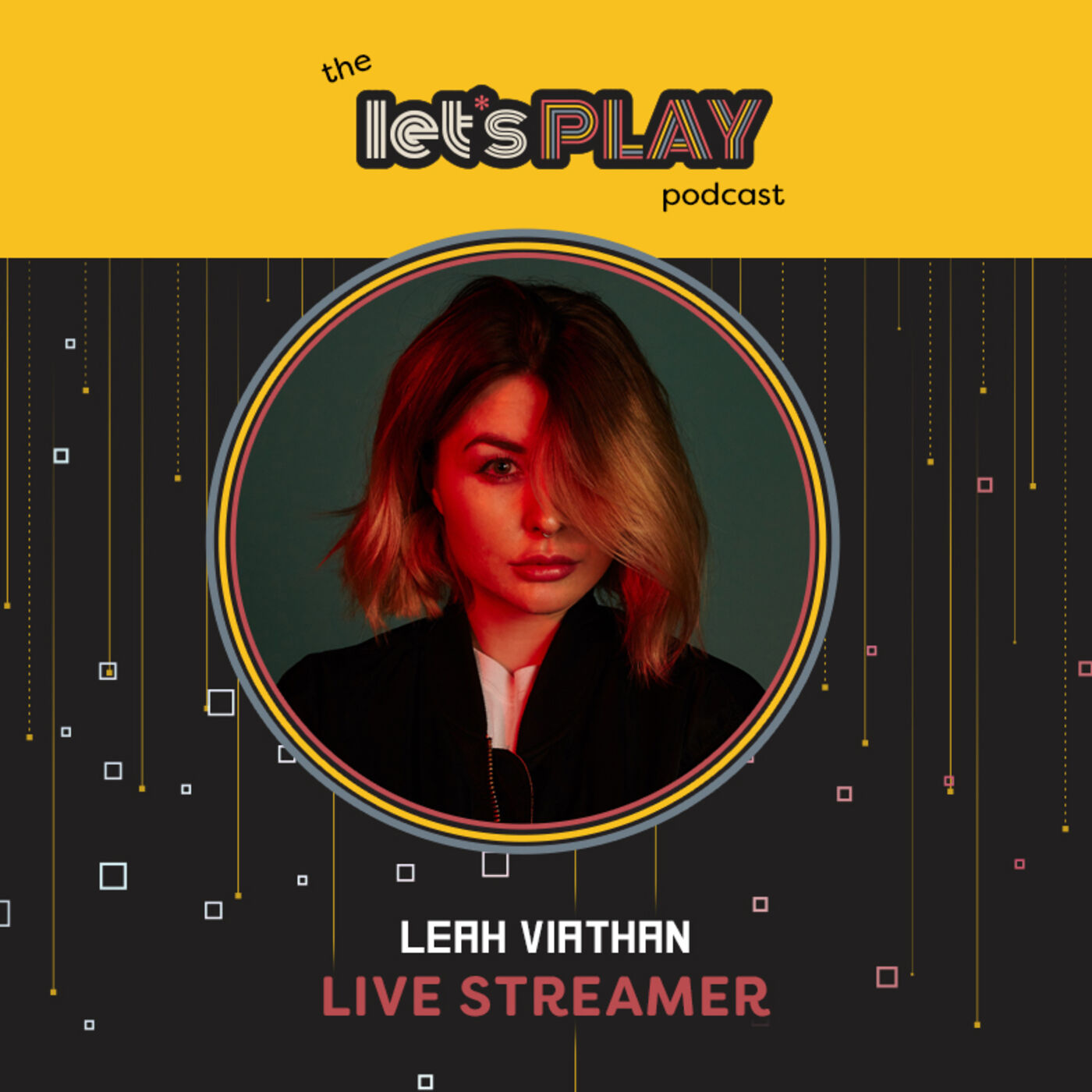 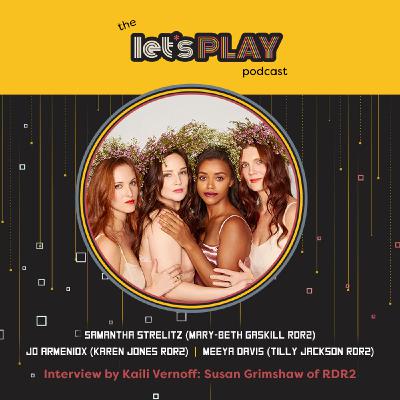 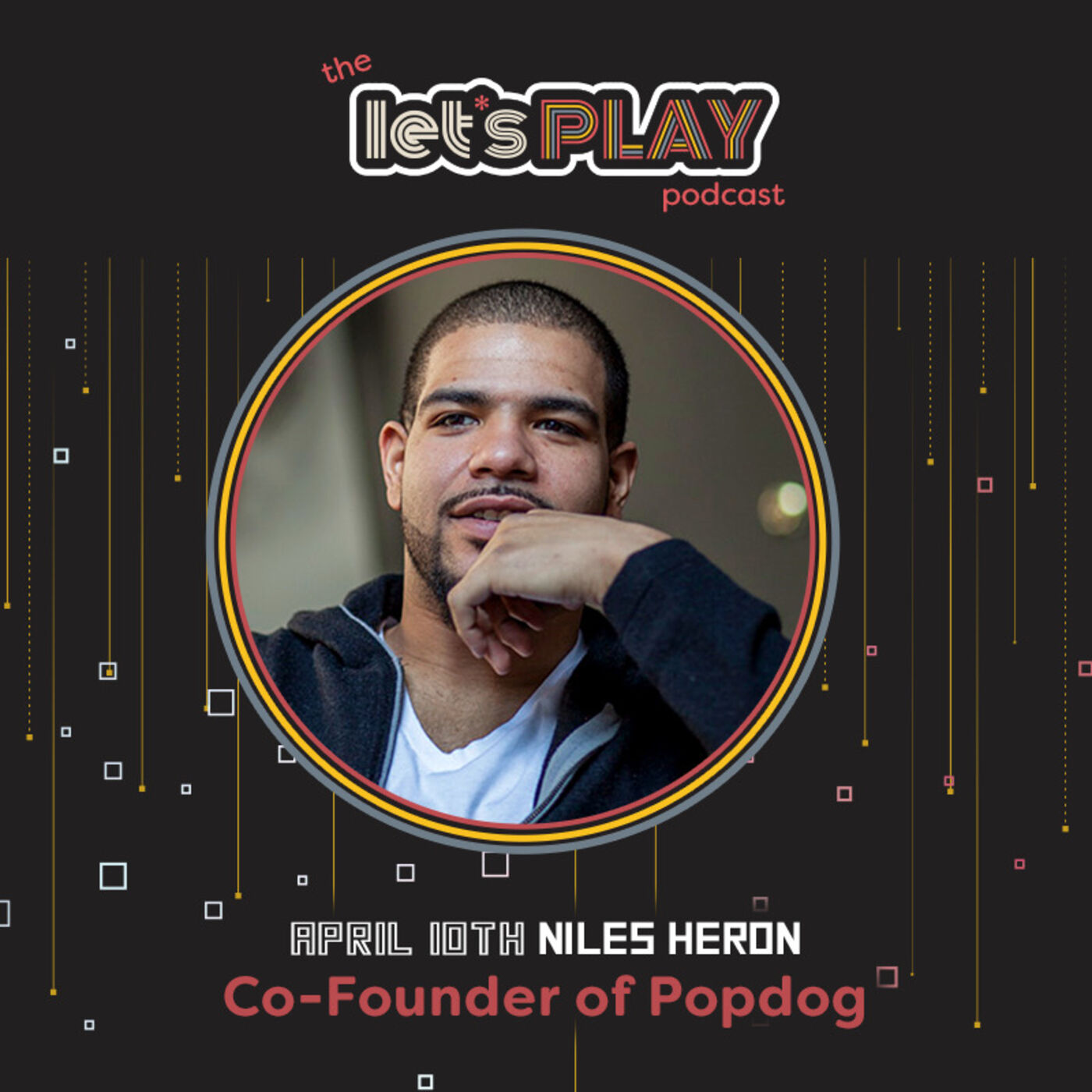 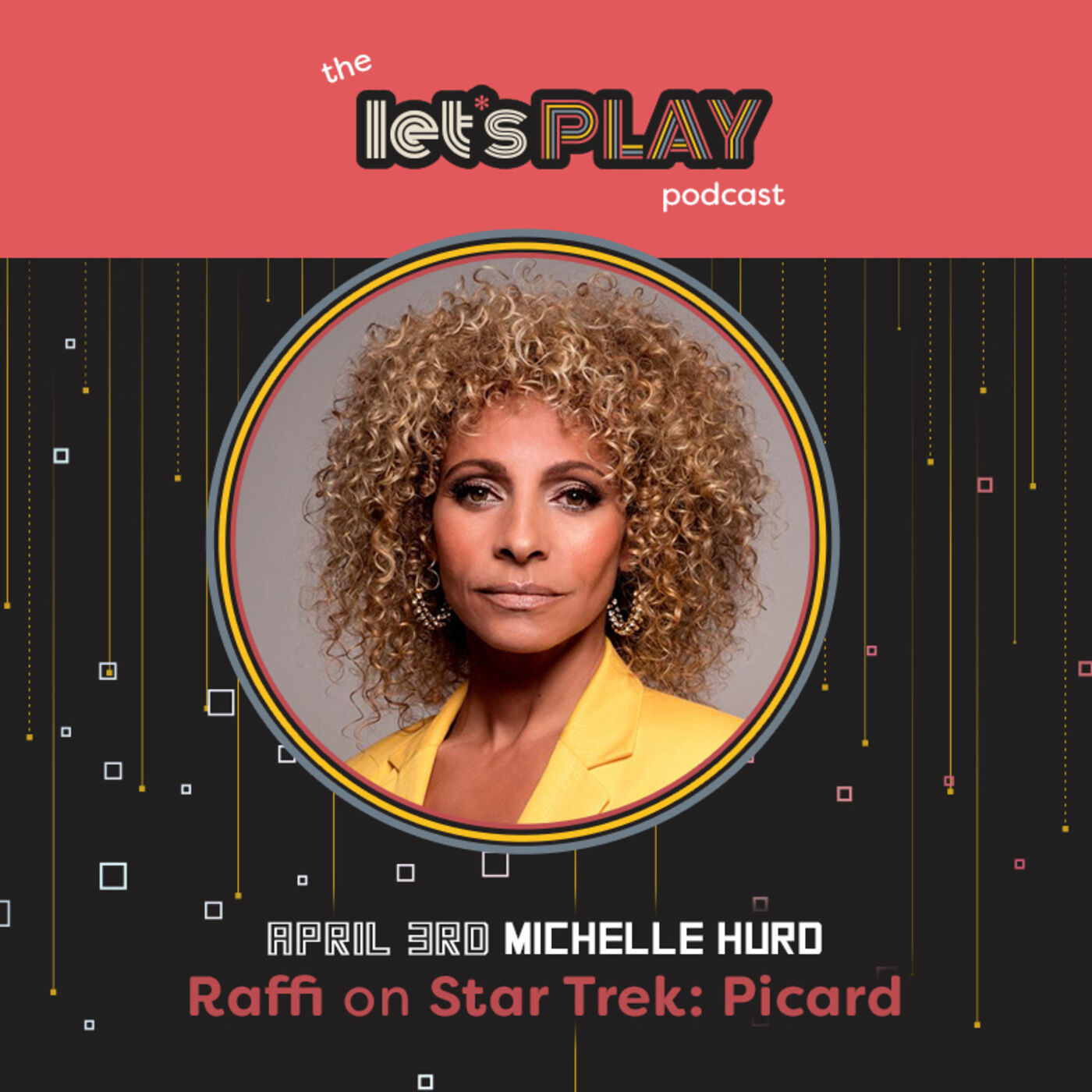 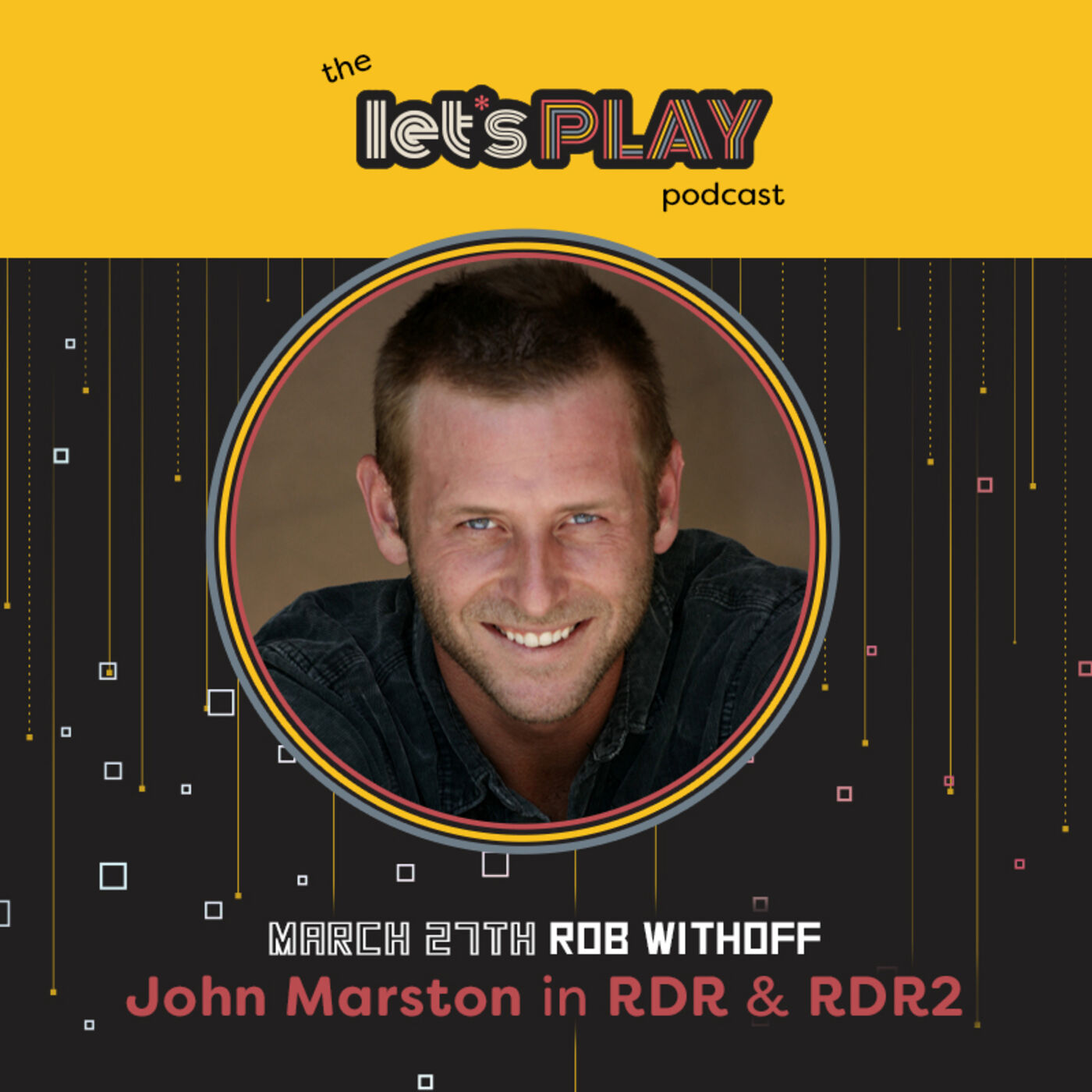 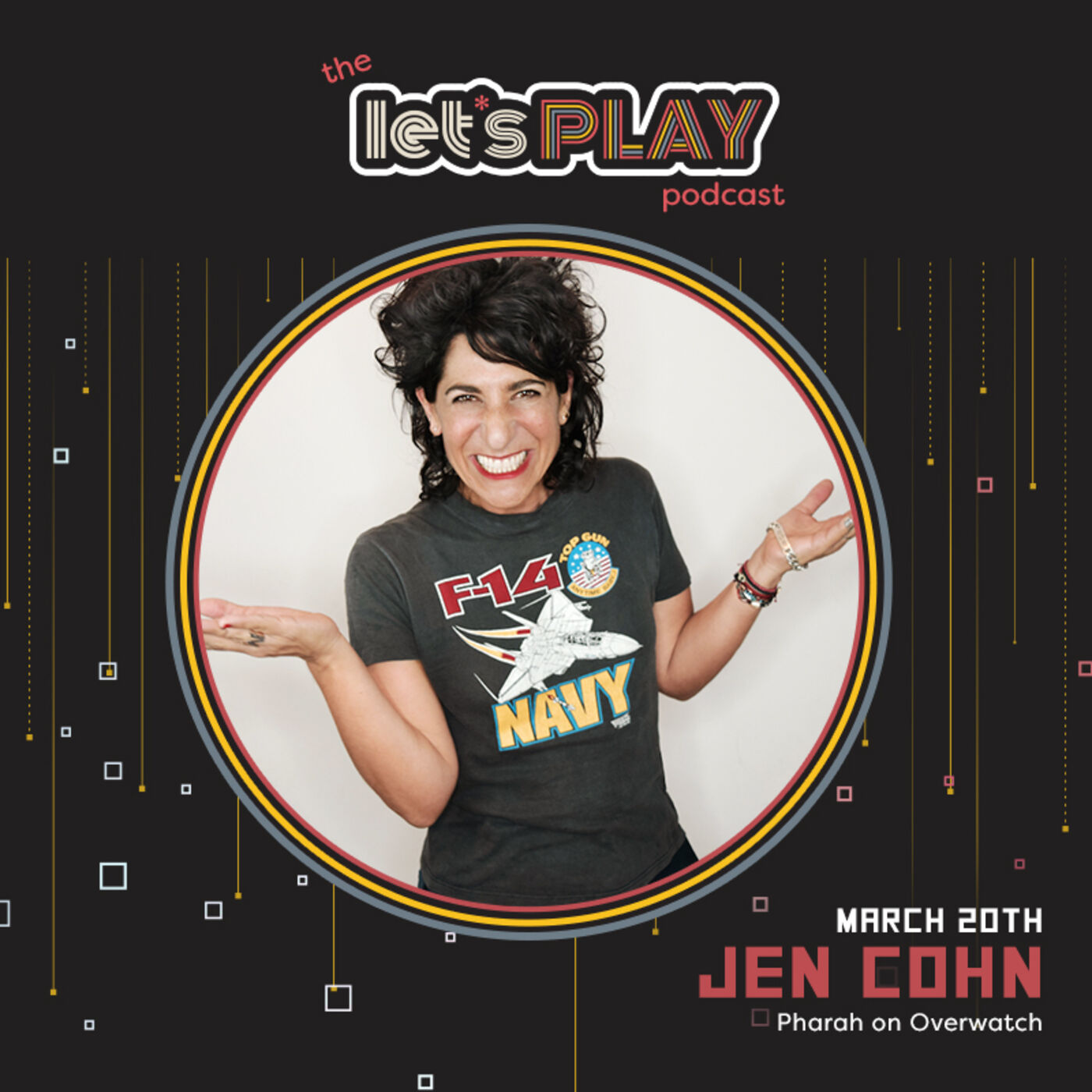 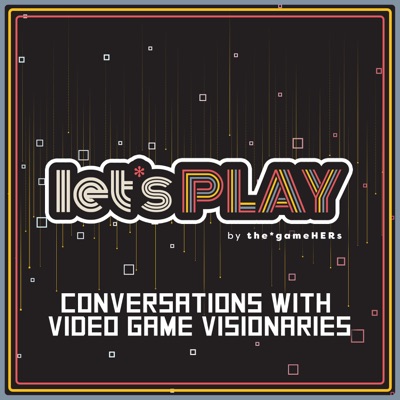