DiscoverPodcast Against AntisemitismS2 E1: “Out of character” with Simon Brodkin 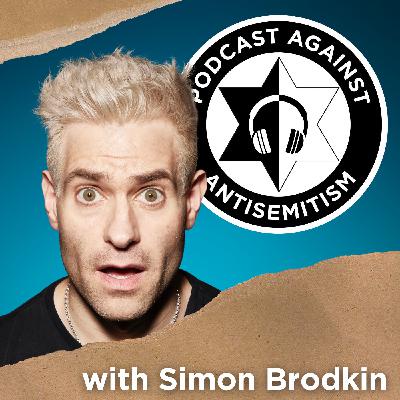 S2 E1: “Out of character” with Simon Brodkin

Simon Brodkin is an award-winning comedian who has enjoyed three hugely successful BBC series and has performed and hosted on Live at the Apollo (BBC One), Sunday Night at the Palladium (ITV), The John Bishop Christmas Show (BBC One), Children In Need (BBC One), Channel 4’s Comedy Gala and many more TV shows.

In this episode, Simon discusses how he transitioned from performing comedy as different characters to performing as himself, enabling him to talk about his Jewish identity and antisemitism in his act.

Plus, the podcast reviews the humiliating end of Tony Greenstein's failed defamation case. 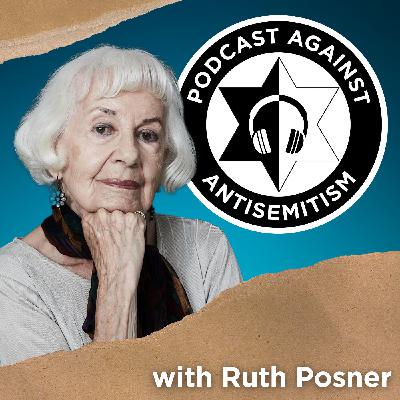 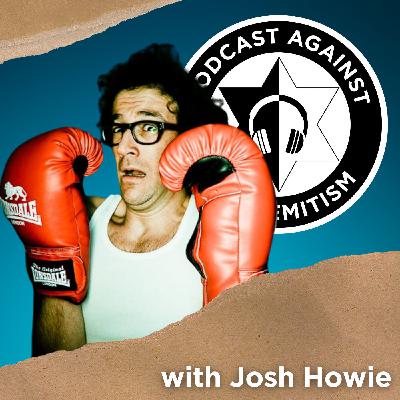 S3 E13: “Shouting into the void” with Josh Howie 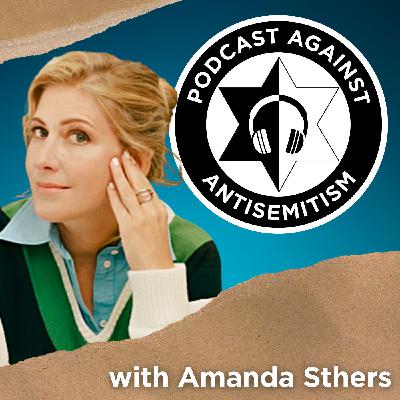 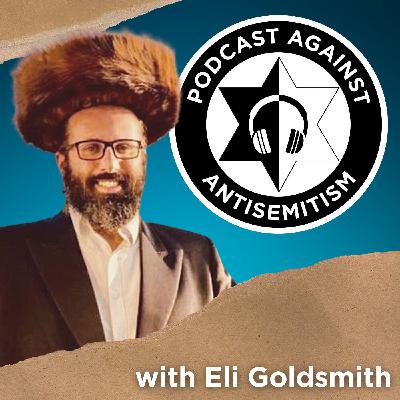 S3 E11: “Speaking from the soul” with Eli Goldsmith 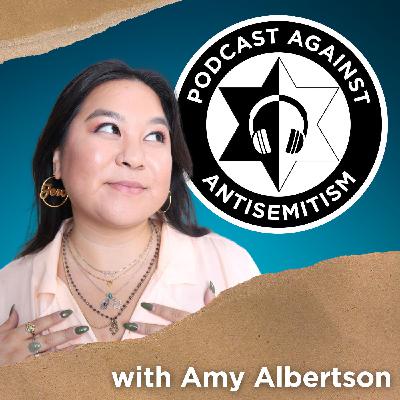 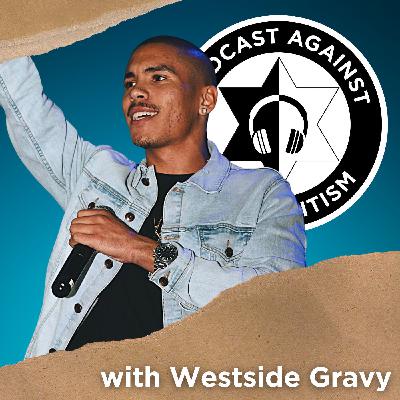 S3 E9: “Having a field day” with Westside Gravy 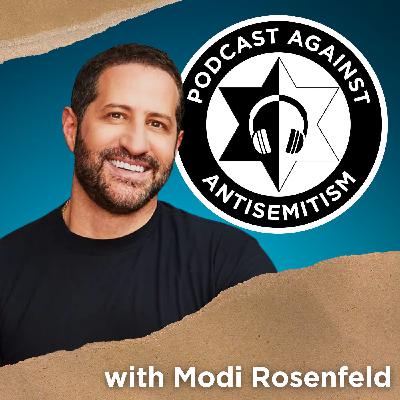 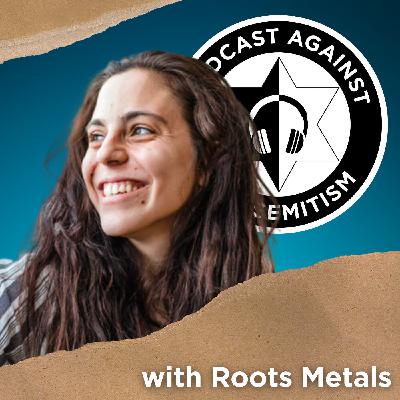 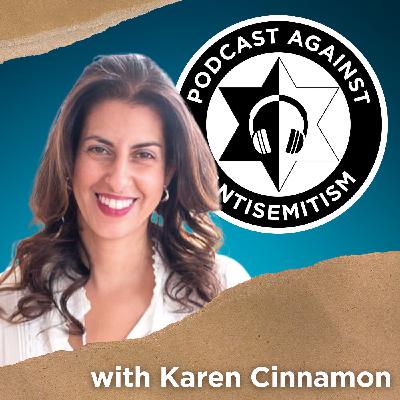 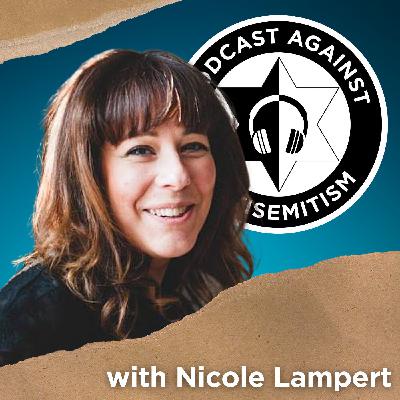 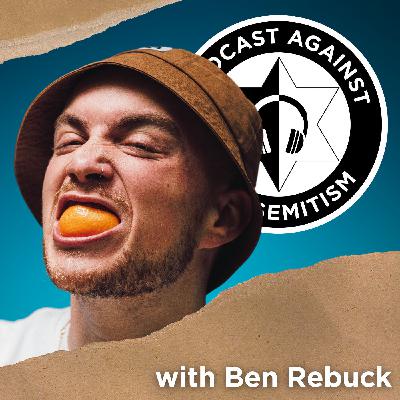 S3 E4: “Not holding back” with Ben Rebuck 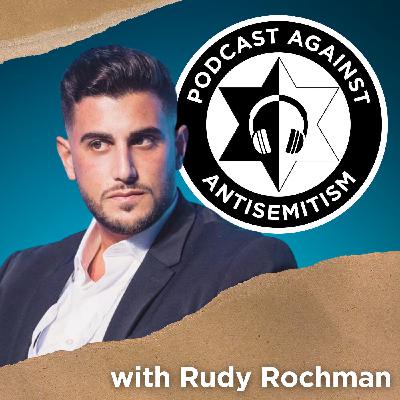 S3 E3: “Ripping off the band-aid” with Rudy Rochman 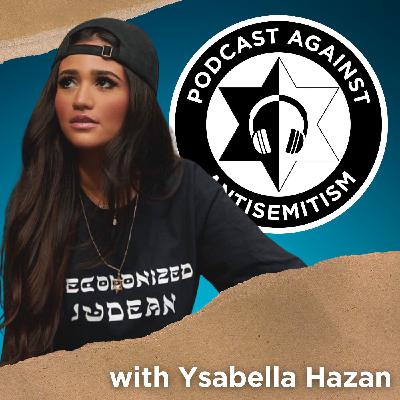 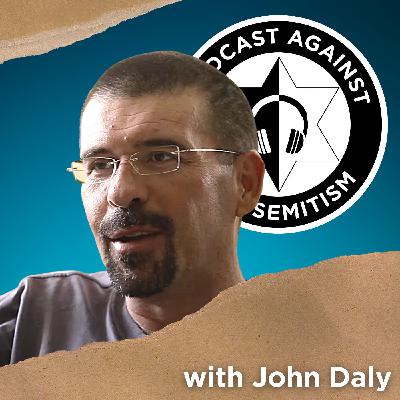 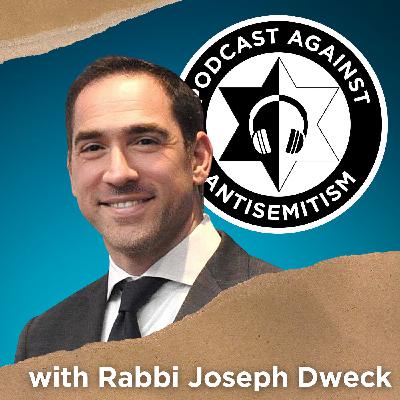 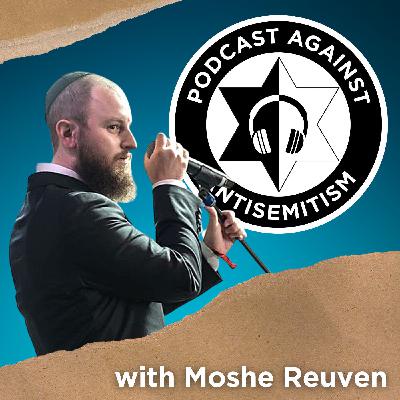 S2 E13: “So good they can’t ignore you” with Moshe Reuven 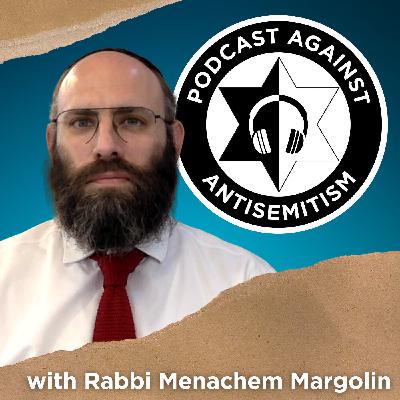 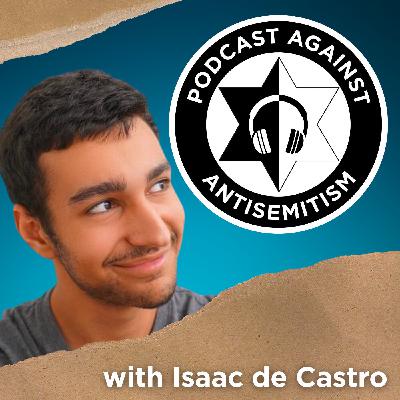 S2 E11: “Where the cool Jews are” with Isaac de Castro 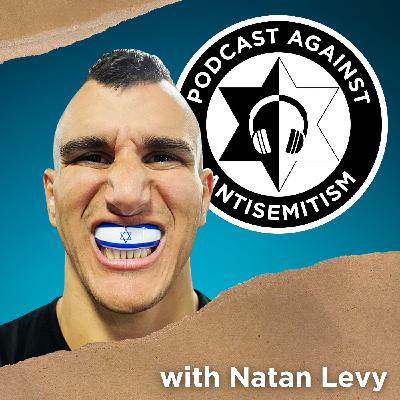 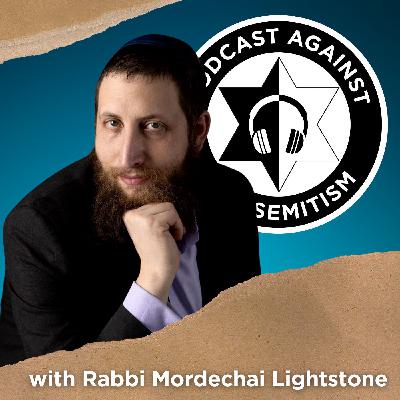 S2 E1: “Out of character” with Simon Brodkin