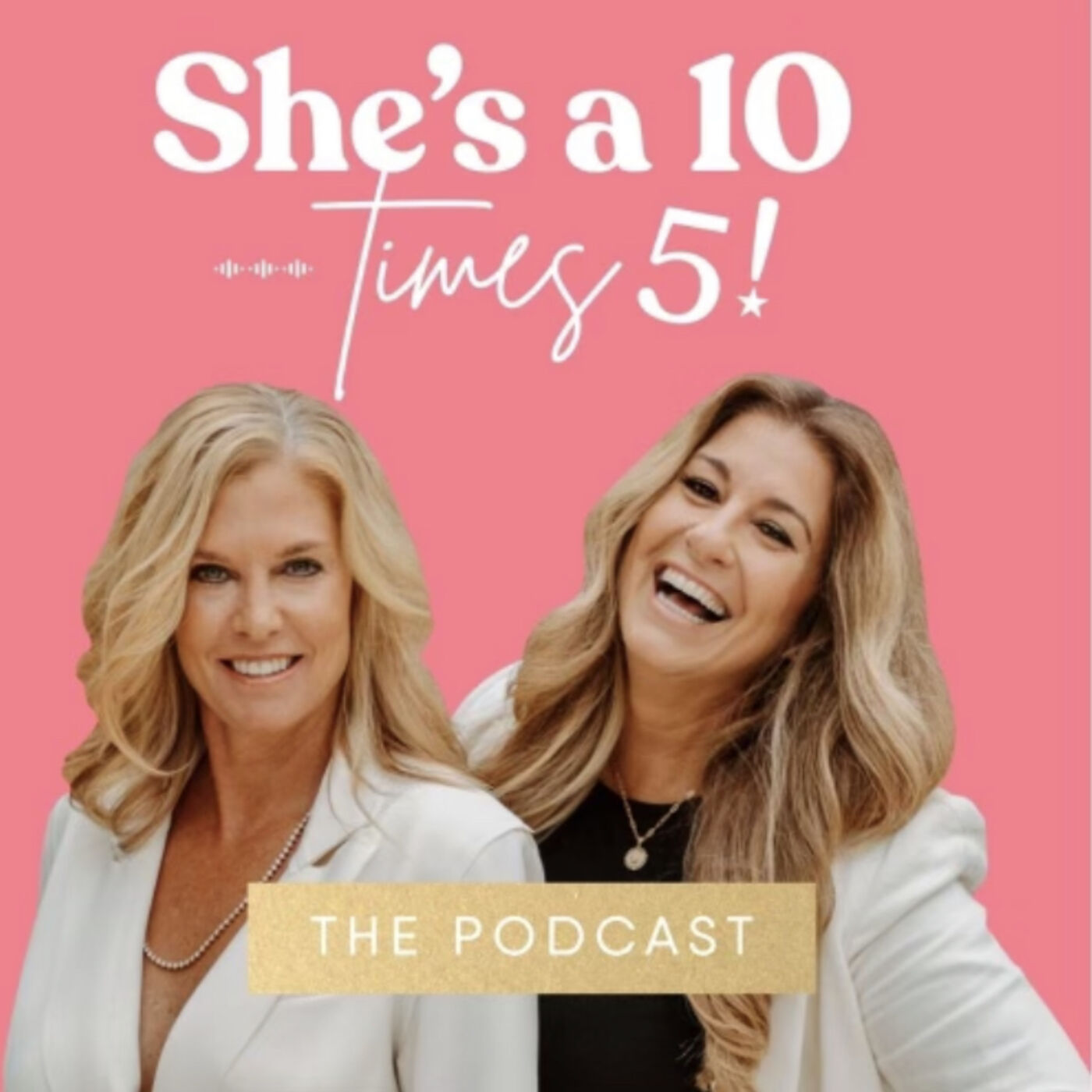 They say it’s who you know, and this episode’s guest knows EVERYONE.  After having an unexpected pregnancy and giving her first child up for adoption at the young age of 15, Tina HIllstrom never felt complete.  After years of writing to the adoption agency, Tina and her daughter finally reconnected when her daughter turned 23.  It was as if Tina could finally breathe, and set her on a path of a truly amazing second act.  After moving to Beverly Hills with her husband, Tina became a constant fixture at the Wilshire Hotel, Rodeo Drive and every fabulous Hollywood gathering.  A self-proclaimed artist, B list actress, clothing designer and movie producer, Tina’s friends began to joke about her being the most famous person in Hollywood that wasn’t really famous for anything tangible.  While Tina turned down the chance to be one of the original cast members of the Real Housewives of Beverly Hills, she was the one who help producers discover Lisa Vanderpump, and did appear on numerous Real Housewives of New York episodes with her dear friend Sonja Morgan.  Tina is a kind soul with a deep story, as well as a feisty, funny and stereotypical L.A. socialite with adventures that most can only read about in US Weekly.  Get ready for a heartwarming start and a fantastically fun ending.

S3 EP22 "Be It Till You See It," Featuring Lesley Logan, Author, Mindset and Business Coach, Pilates Instructor

S3 EP16 Crypto For Mummies, Featuring Craig Allen, The Thunder From Down Under

S3 EP15 Get In the Arena Damn It, Featuring Barbara Majeski, "Curator of the Good Life"

S3 EP11 Tales of Dating and Sex After 50, Featuring the "Anonymous Cougar"

S3 EP7 Running Back 2021 and Goals For 2022, Featuring Ilene Lamb and Michele Lesher

S3 EP6 Risks and Rewards of Pivoting Our Talents, Featuring Deena Von Yokes, Self Made Extraordinaire