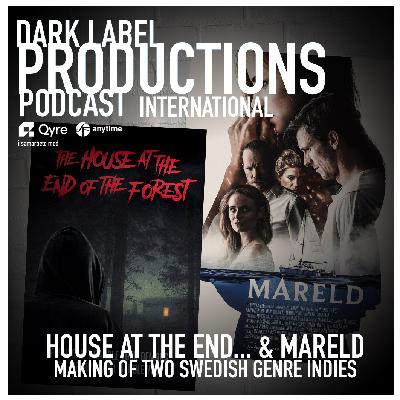 Soon summer is here and many independent filmmakers will take the opportunity to produce short and feature films. Therefore, we are now releasing a bonus conversation between the directors (and producers) for the cinema-screened feature films Mareld (thriller in the archipelago/sea) and The House At the End of the Forest (horror in a cabin). They talk about the whole process from idea to financing, crewing up, shooting, post production to a finished master. An honest conversation about how "sometimes it does not turn out as you think" but at the same time very inspiring! 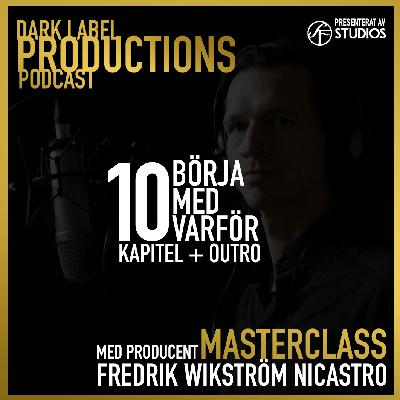 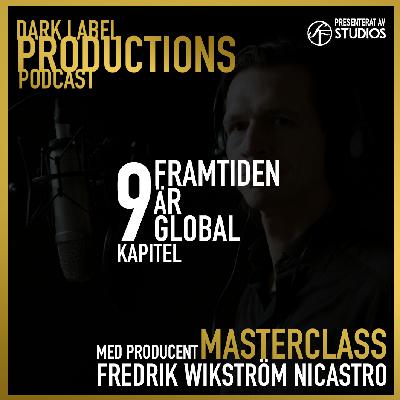 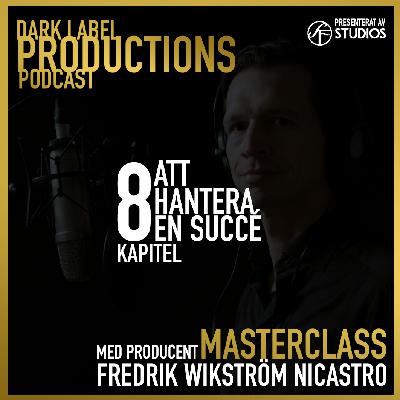 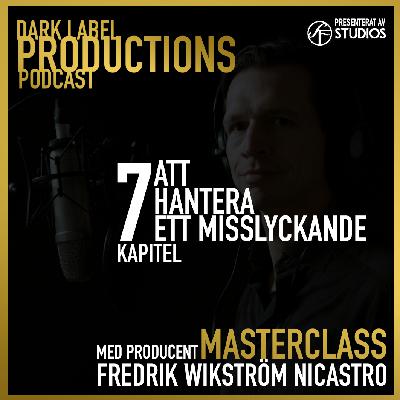 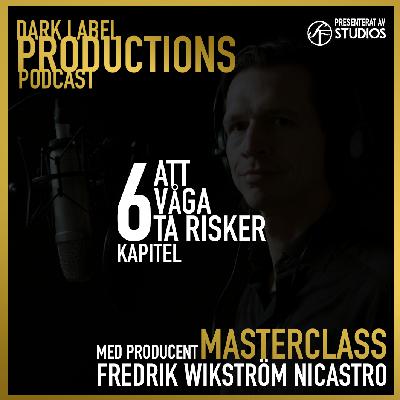 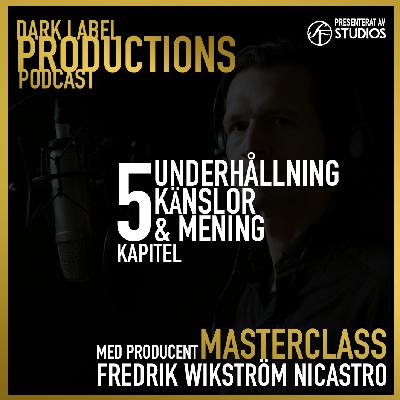 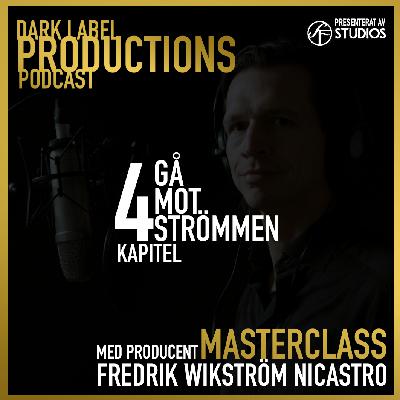 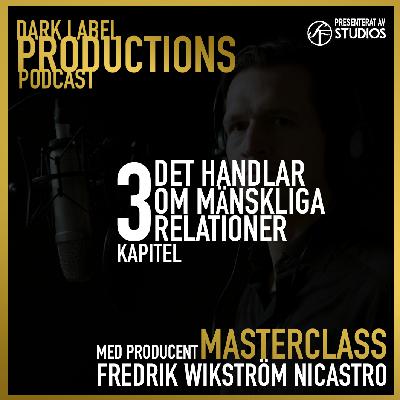 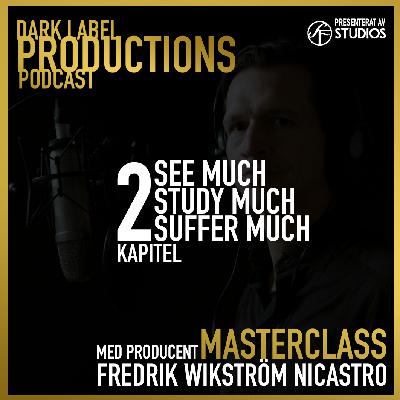 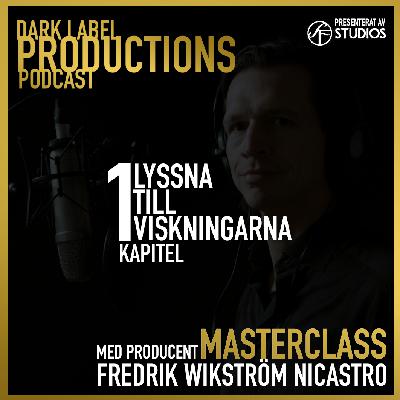 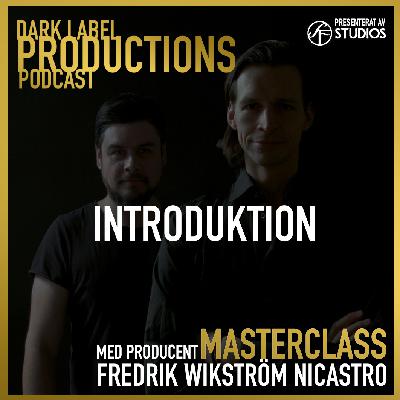 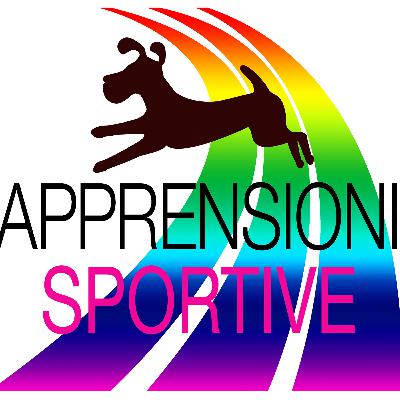 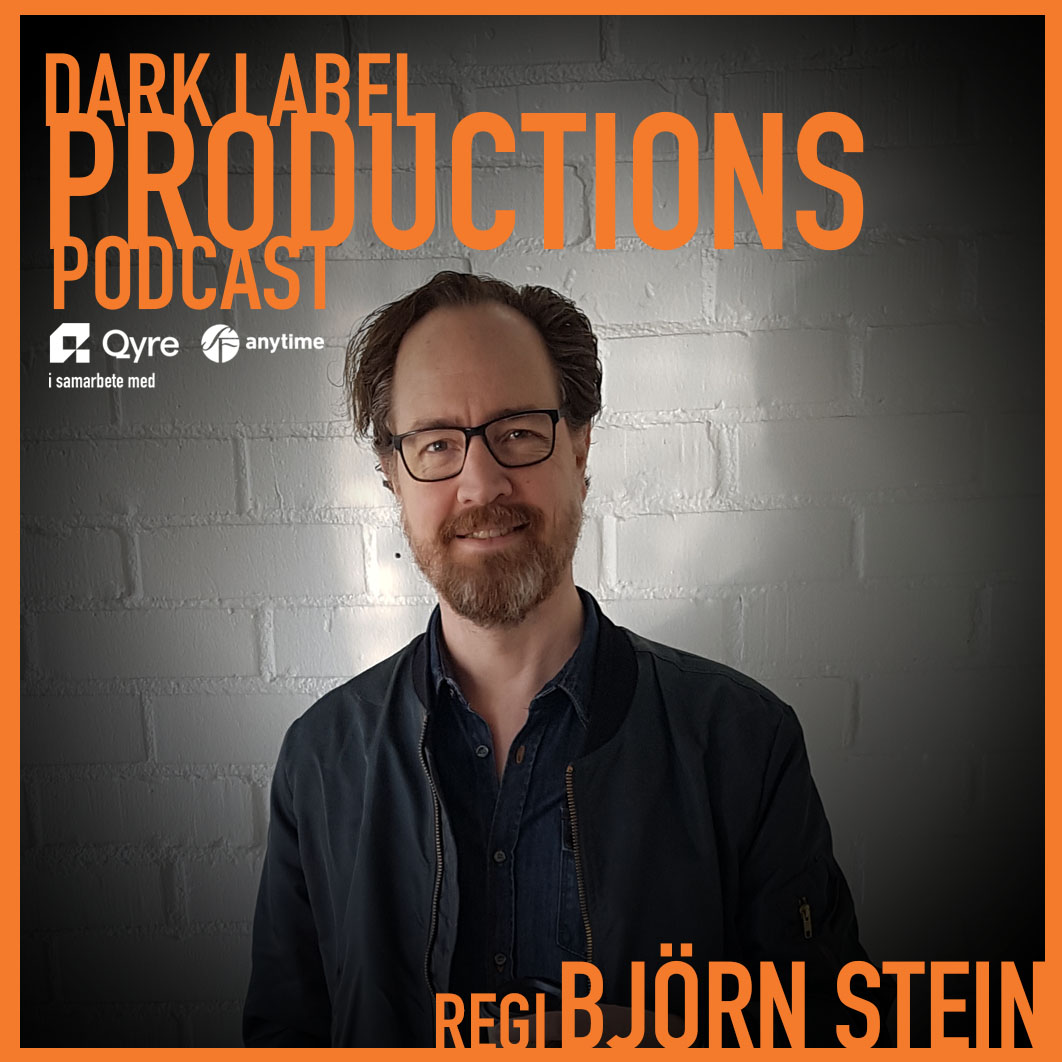 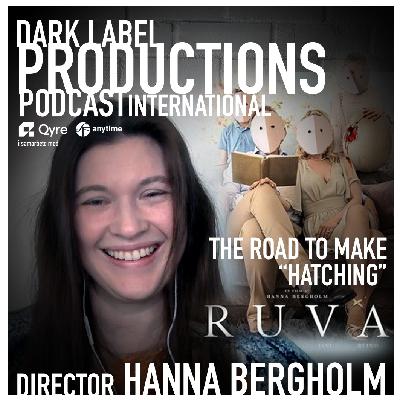 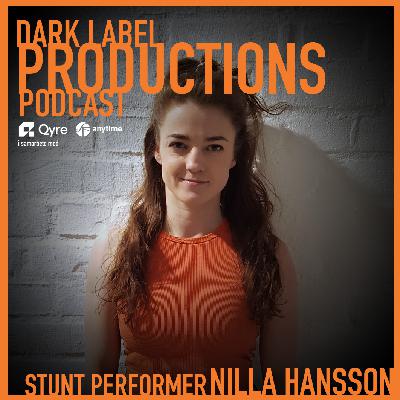 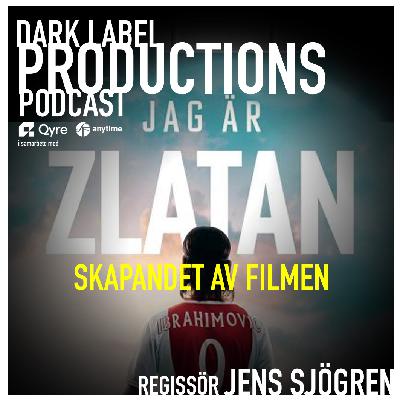 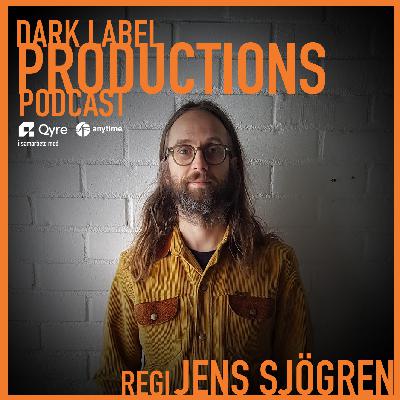 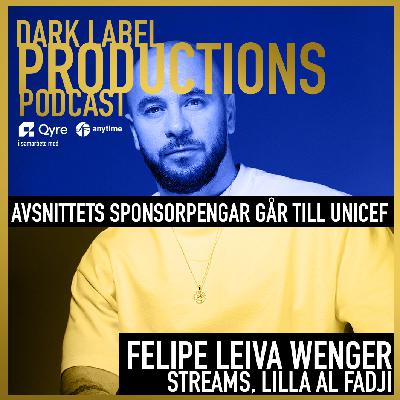 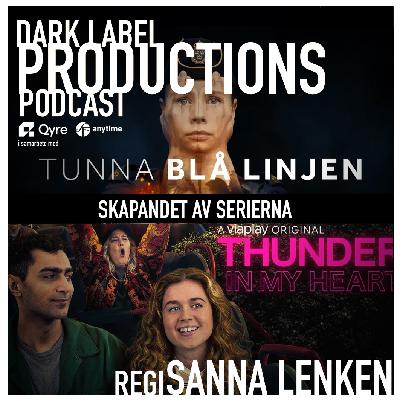