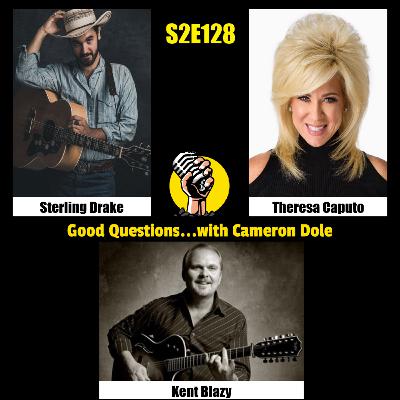 In this episode we visit with singer-songwriter Sterling Drake, TLC's "Long Island Medium" Theresa Caputo, and Nashville Songwriter Hall of Famer and friend of the show Kent Blazy.

Montana native singer-songwriter Sterling Drake tells us about his debut radio release "Roll The Dice", as well as his upcoming album. Sterling talks about his songwriting influences - which include Roger Miller among others. Find out more about his music, upcoming performances and more on all of his socials.

TLC's "Long Island Medium" and best-selling author Theresa Caputo shares about her new tour "Theresa Caputo Live: The Platinum Experience". Theresa tells us how she prepares herself emotionally and physically for the touring schedule. She also talks about how the changes in the world are reflected in the hurts people are facing. Find out more about her tour, books, and more at www.TheresaCaputo.com

Nashville Songwriter Hall of Fame member and friend of the show Kent Blazy breaks down his latest release "Me And My Guitar". Kent talks about making his second full release album during the pandemic. He also shares the inspiration behind the tracks, and some great songwriting stories as well. Stay current with Kent Blazy on his website www.kentblazy.com

Send in a voice message: https://anchor.fm/camerondole/message
Comments
In Channel 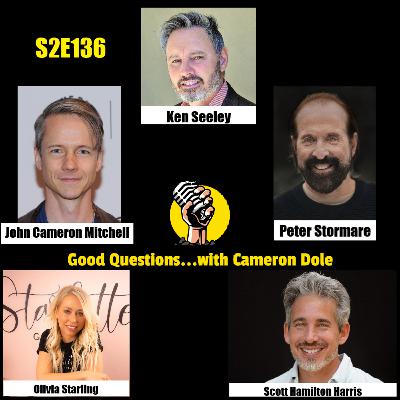 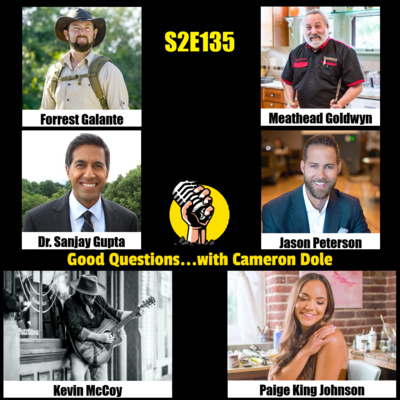 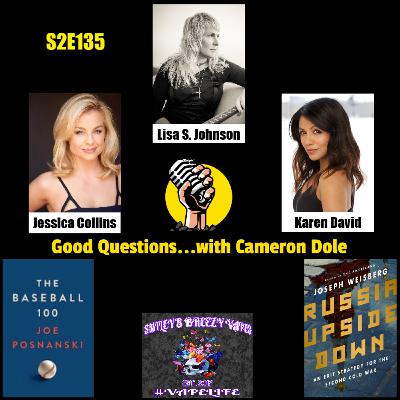 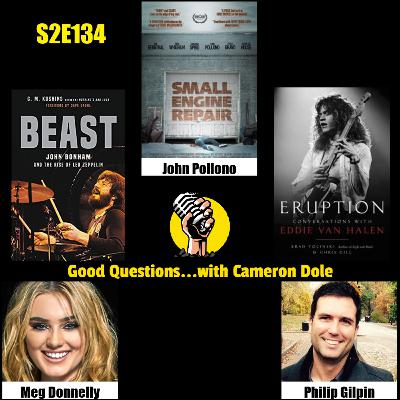 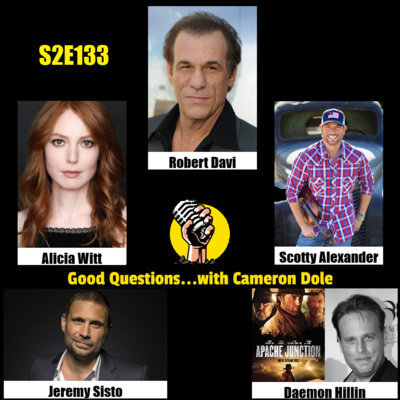 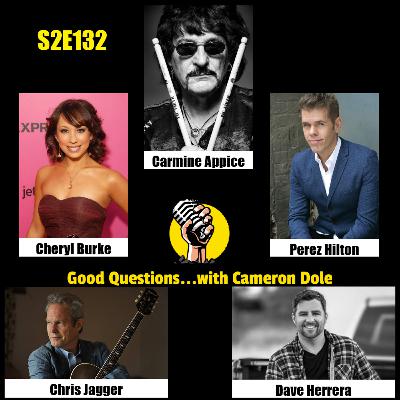 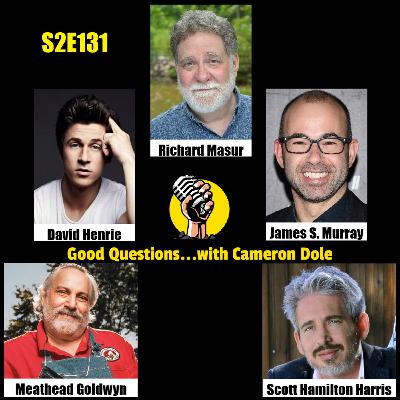 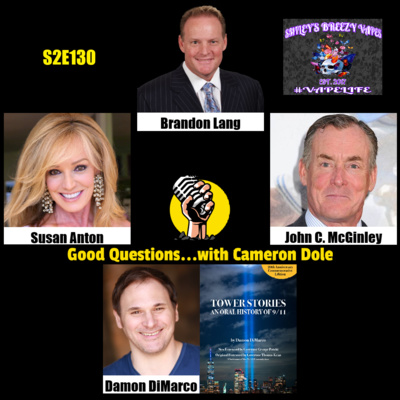 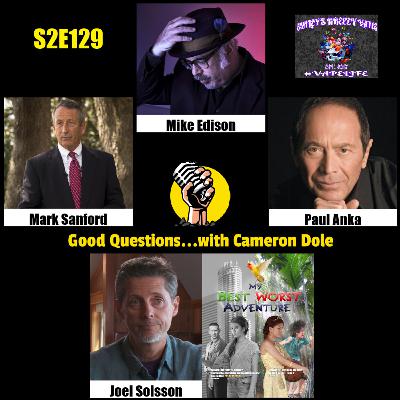 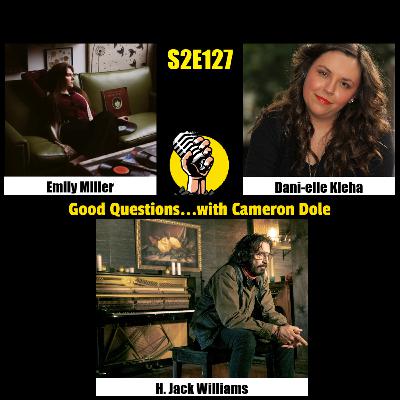 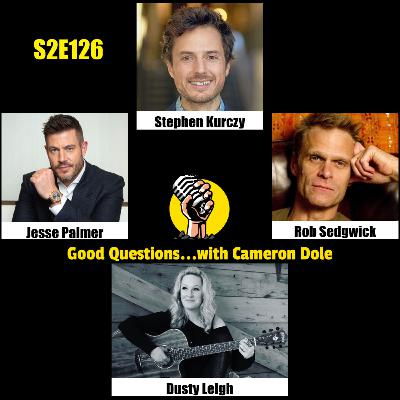 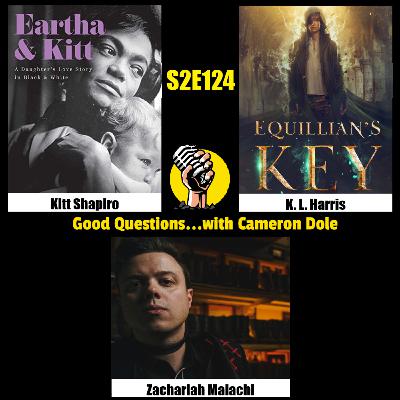 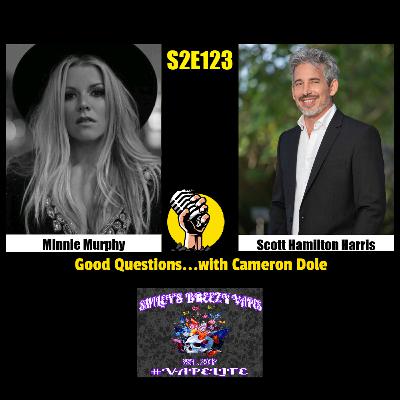 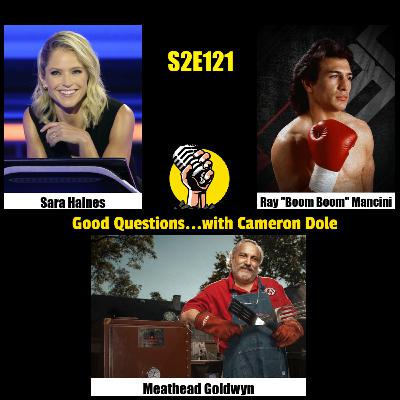 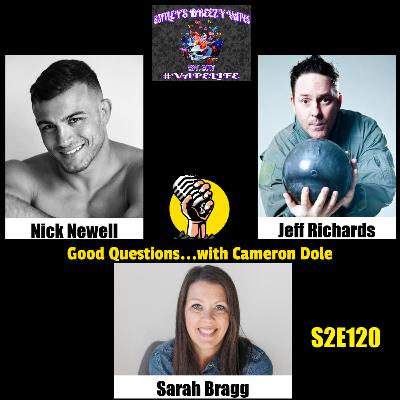 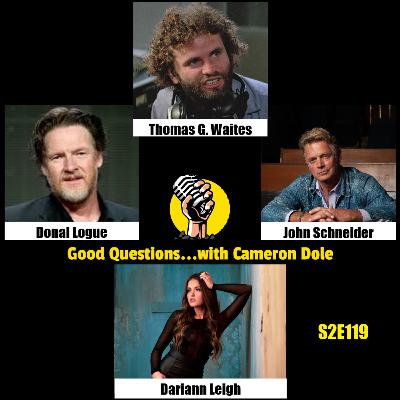 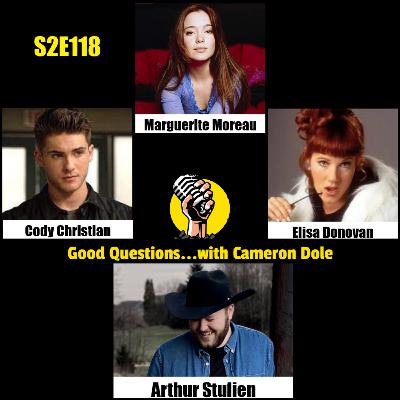