This week on Rockonteurs, Gary and Guy are joined by Rick Astley. Rick is a renaissance man, having started his career in the 80’s when he was discovered by the pop powerhouse team of Stock, Aitken and Waterman. That gave us the hugely successful, decade defining hit ‘Never Gonna Give You Up’ and many more. But Rick turned his back on music in the 90’s until fairly recently returning to live shows and getting back into the studio writing, recording and producing his own material which included the No.1 album ‘50’ which was a brilliant collection of songs.

Don’t be fooled by what you think you might know about Rick Astley, he’s a true music fan and a talented artist. In this episode he talks about his rise and fall and his rise again, rick-rolling, and even a bit of prog! He also talks about how his relationship with The Foo Fighters came about. This episode was recorded before the passing of Taylor Hawkins and the entire team at Rockonteurs would like to express their deepest condolences to the family, friends and band mates of Taylor.

Rockonteurs is produced by Ben Jones for Gimme Sugar Productions. 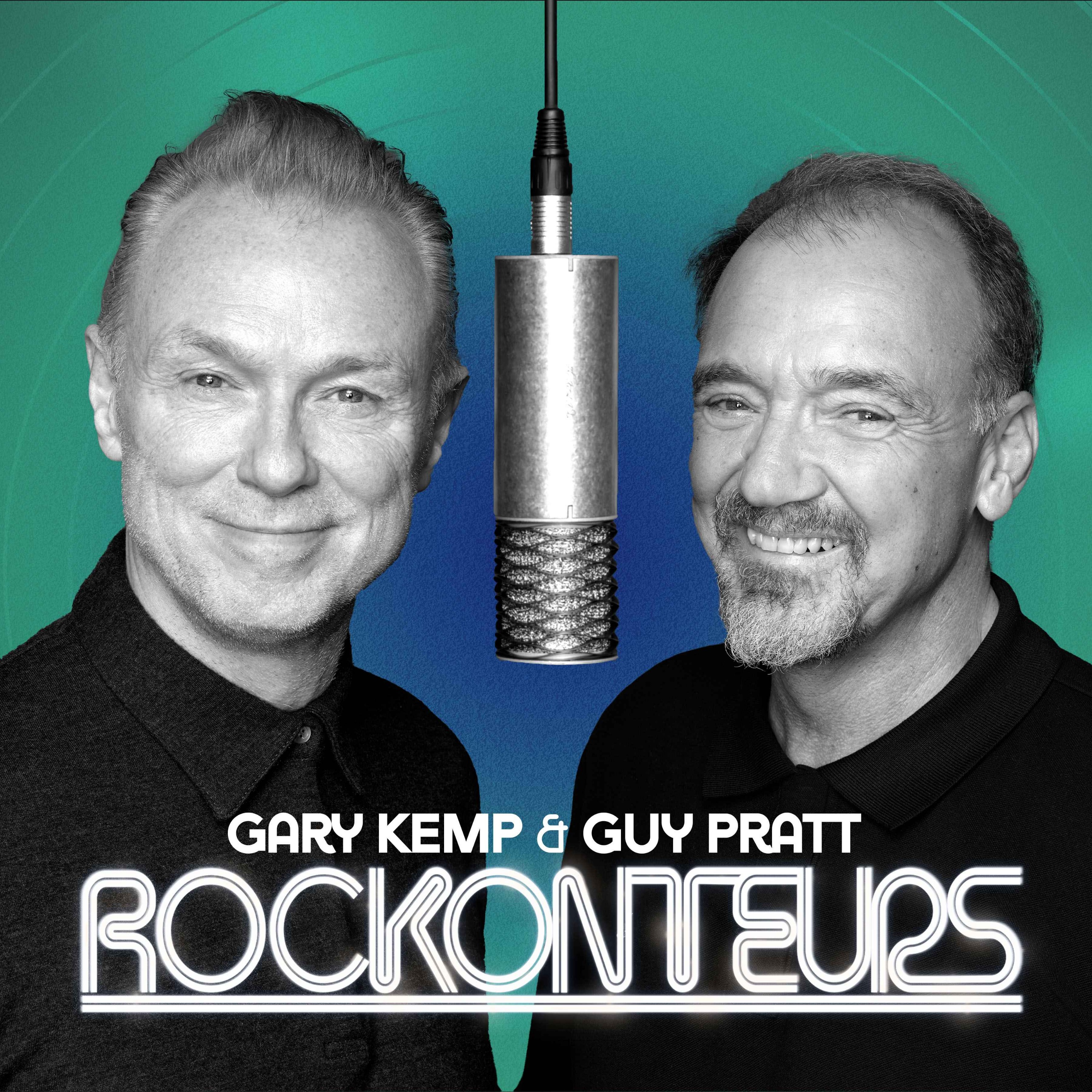