ABOUT OUR GUEST: Actor, artist, media personality and social media influencer, Travis ‘TD’ Demetri also known as ‘The Kidd’ is a Bronx native. He has been bringing laughter to the hearts around him since early in his career. Demetri graduated from University High School in Orlando, FL and furthered honed his acting craft at The American Musical Dramatic Academy NY. Demetri made his off-Broadway debut in 2012 in the comedy, “The Gayest Christmas Pageant”. Demetri has had the privilege to work professionally across a diaspora of different platforms ranging from The Midtown International Theater Festival, NY Fashion Week and opening up for artists like Meg Thee Stallion. Currently, Demetri is completing his first mix-tape after the release of his single “Rock With Me”. Demetri’s authenticity and dedication keep him shining in the spotlight. You can watch Demetri on independent web series such as “Davenport Diaries,” “Steel River” and leading the cast in Signal 23’s “The Boyz Next Door.”

From Stagnation to Transformation
The expression of purpose released to freely express itself through you in your world of change. 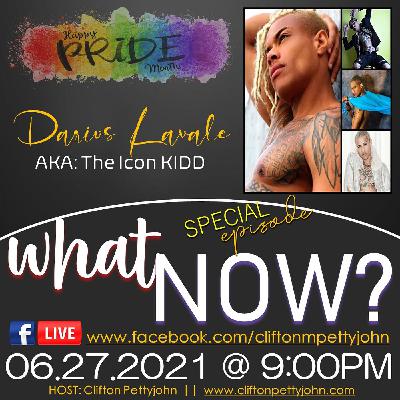 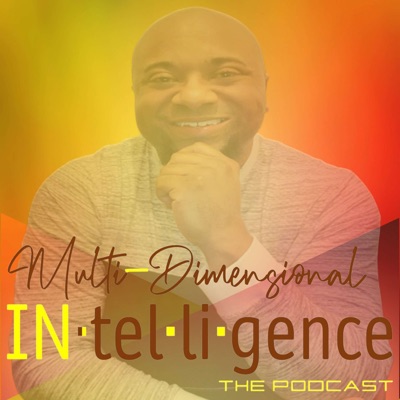