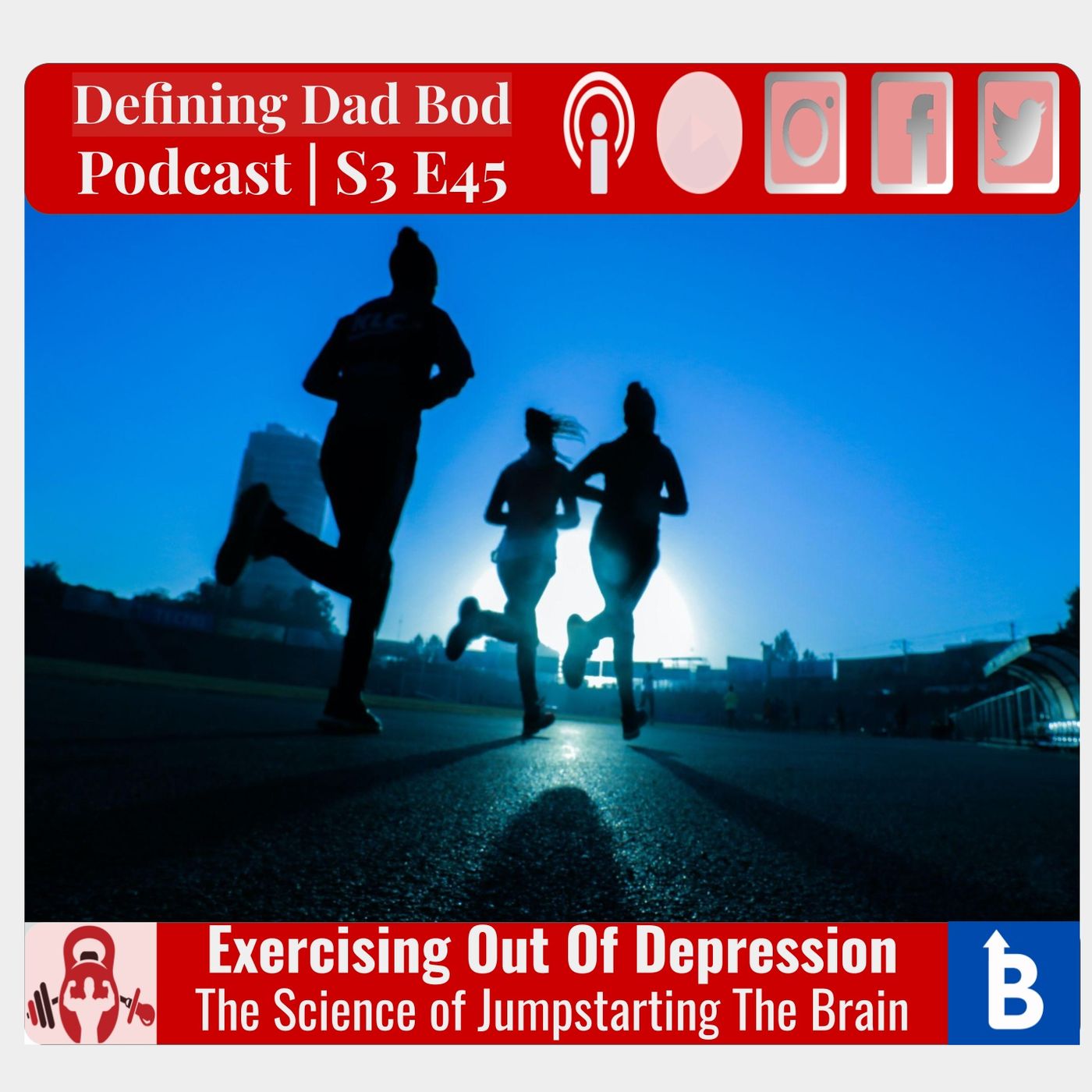 “If everyone knew that exercise worked as well as Zoloft, I think we could put a real dent in the disease.” Dr. John Ratey

Depression is an erosion of connections — in your life as well as between your brain cells, according to Dr. John Ratey, a practicing psychiatrist, clinical associate professor of psychiatry at Harvard Medical School, and author of seven books on brain functioning including SPARK, The Revolutionary New Science of Exercise and the Brain. In SPARK, Dr. Ratey presents numerous cases of worldwide scientific research and studies to affirm that exercise, in fact, reestablishes those connections.

In Britain, doctors now use exercise as a first-line treatment for depression, but it’s vastly underutilized in the United States…a fact that Dr. Ratey says is a shame given the supporting studies. It is this lack of appreciation for the value of exercise that has ignited Dr. Ratey’s passion for spreading the word – and for founding his new nonprofit organization, Sparking Life.

Studies suggest that endorphins produced directly in the brain contribute to the general feeling of well-being that usually comes along with exercise. Aside from elevating endorphins, exercise also increases our body and brain levels of endocannabinoids, brain growth factors (BDNF)and regulates all of the neurotransmitterstargeted by antidepressants.

For starters, exercise immediately elevates levels of norepinephrine in certain areas of the brain. It wakes up the brain and gets it going and improves self- esteem, which is one component of depression.

Exercise also boosts dopamine, which improves mood, motivation, feelings of wellness and attention. Chronic exercise increases dopamine storage in the brain and also triggers the production of enzymes that create dopamine receptors in the reward center of the brain, and this provides a feeling of satisfaction when we have accomplished something. If the demand is there, the dopamine genes get activated to produce more, and the overall effect is a more stable regulation of these pathways, which also are important to controlling addictions.

Serotonin is equally affected by exercise, and it’s important for mood, impulse control, and self-esteem. It also helps stave off stress by counteracting cortisol, and it primes the cellular connections in the cortex and hippocampus that are important for learning.

In addition to feeling good when you exercise, you feel good about yourself, and that has a positive effect that can’t be traced to a particular chemical or area in the brain. If you’ve been feeling down and you start to exercise and feel better, the sense that you’re going to be OK and that you can count on yourself shifts your entire attitude. The stability of the routine alone can dramatically improve your mood. Clearly, there’s something going on.

“What makes aerobic exercise so powerful is that it’s our evolutionary method of generating that spark,” according to Dr. Ratey. “It lights a fire on every level of your brain, from stoking up the neurons’ metabolic furnaces to forging the very structures that transmit information from one synapse to the next.”

This Episode Has Been Brought To You By “Better Daily”!

Use Code DADBOD at checkout to save 25%!

This information is meant to be actionable information to promote health and well-being and not to be used to diagnose or treat medical symptoms or conditions.
Comments
In Channel 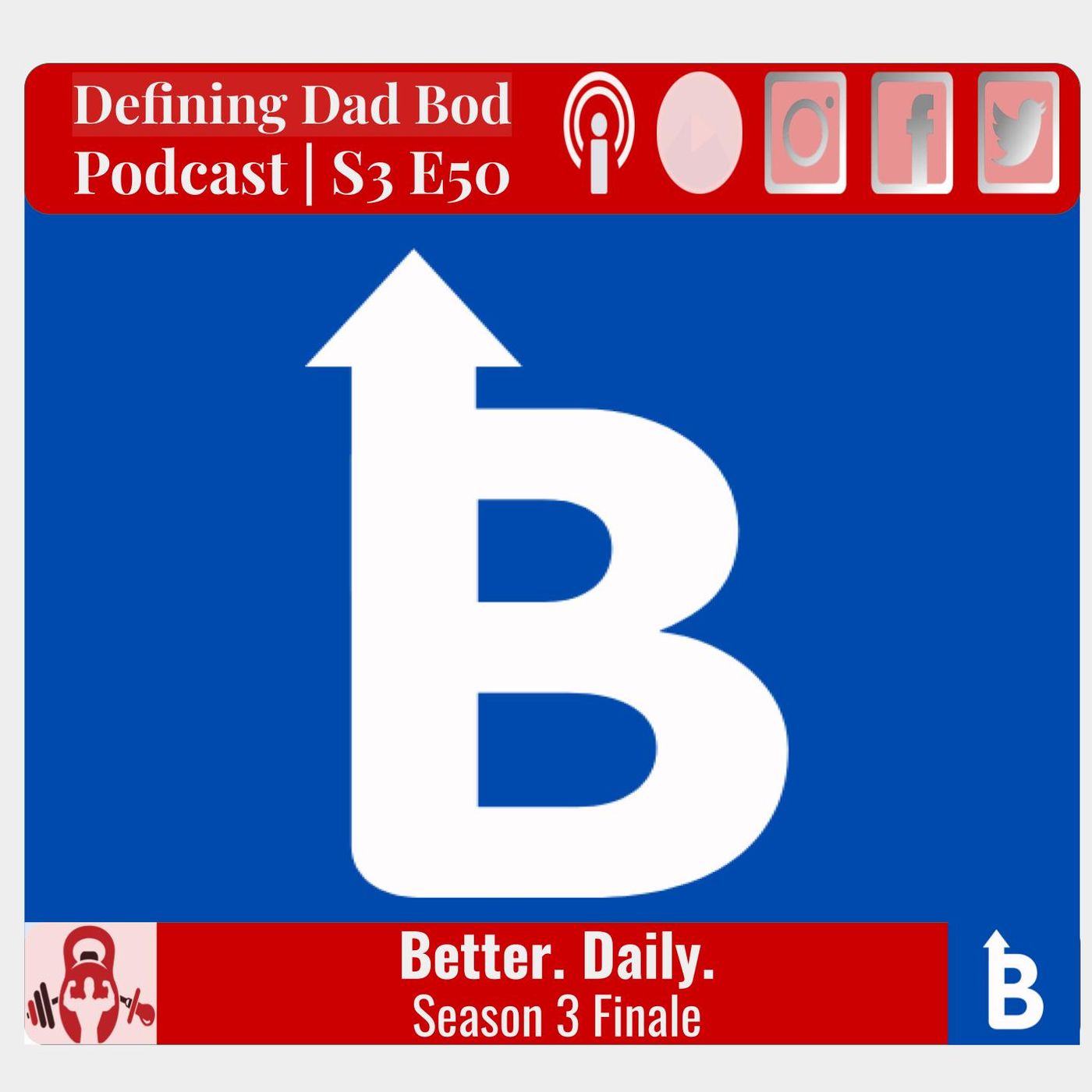 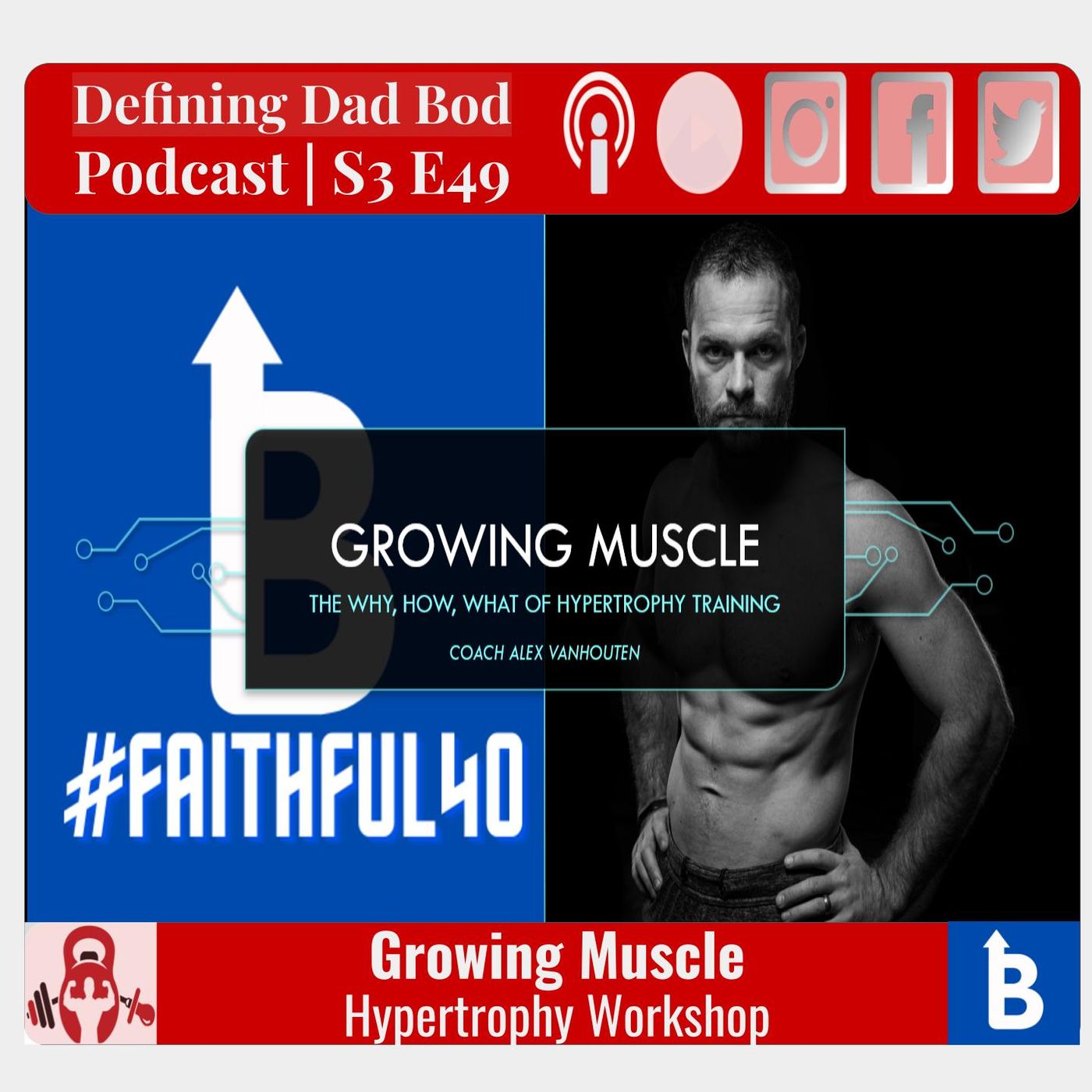 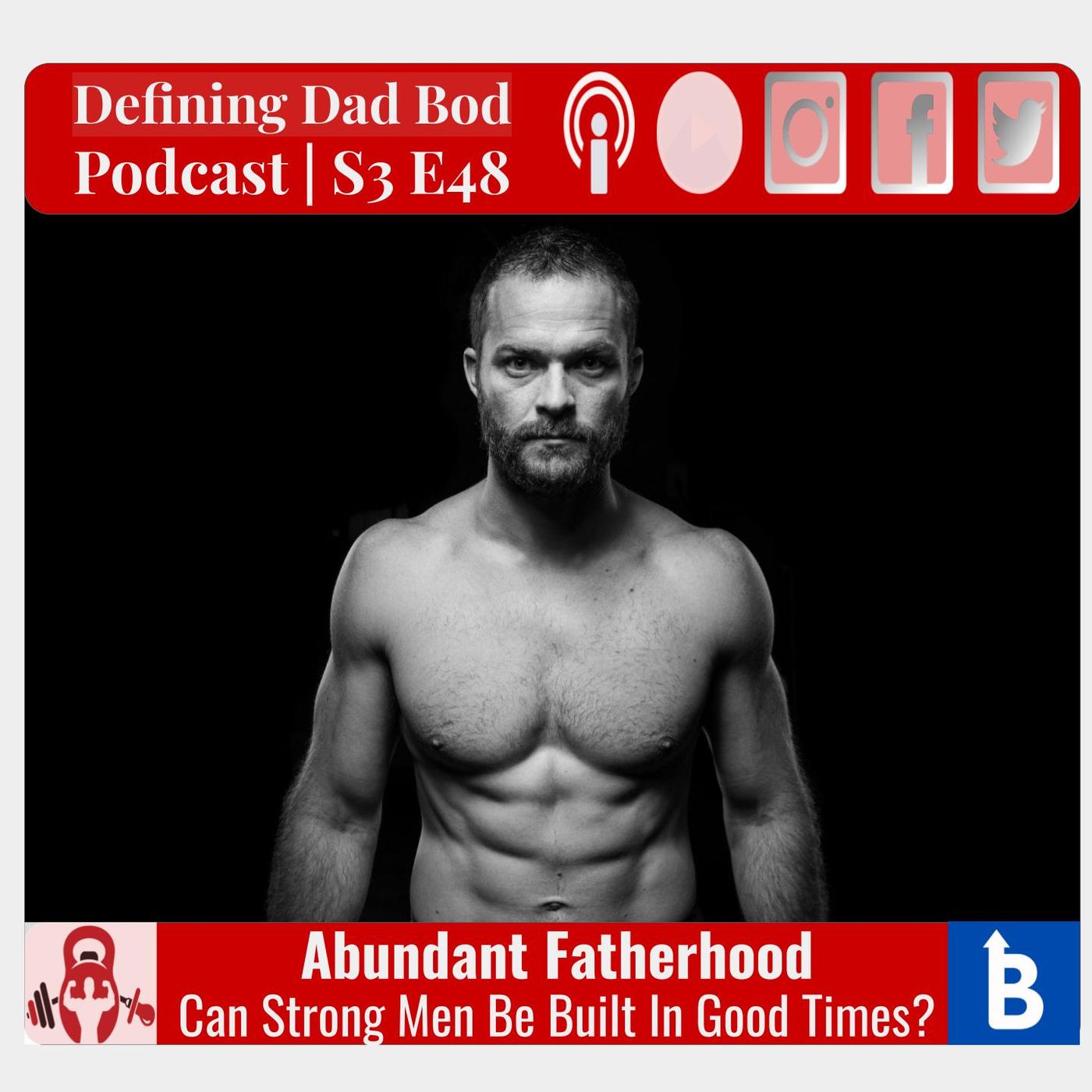 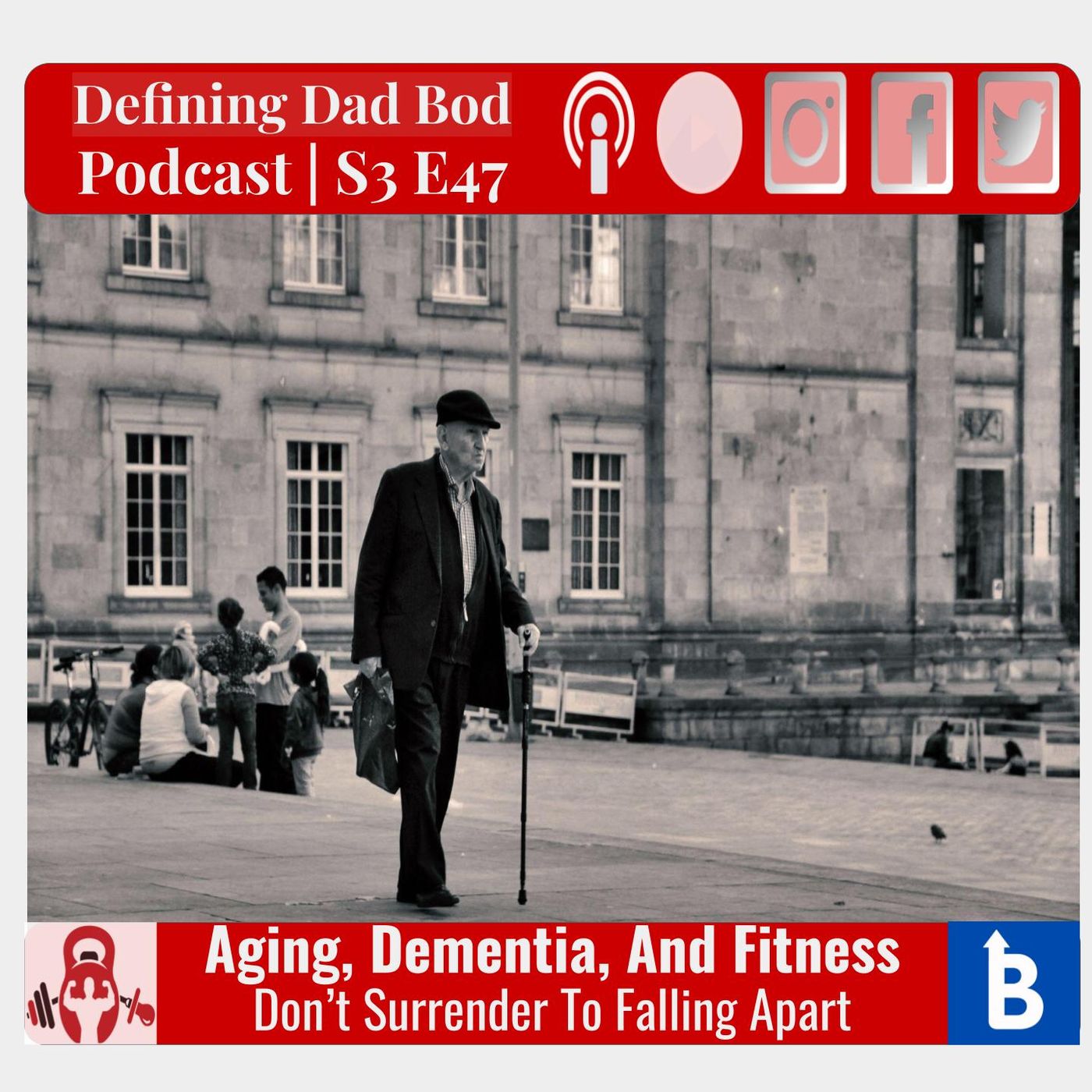 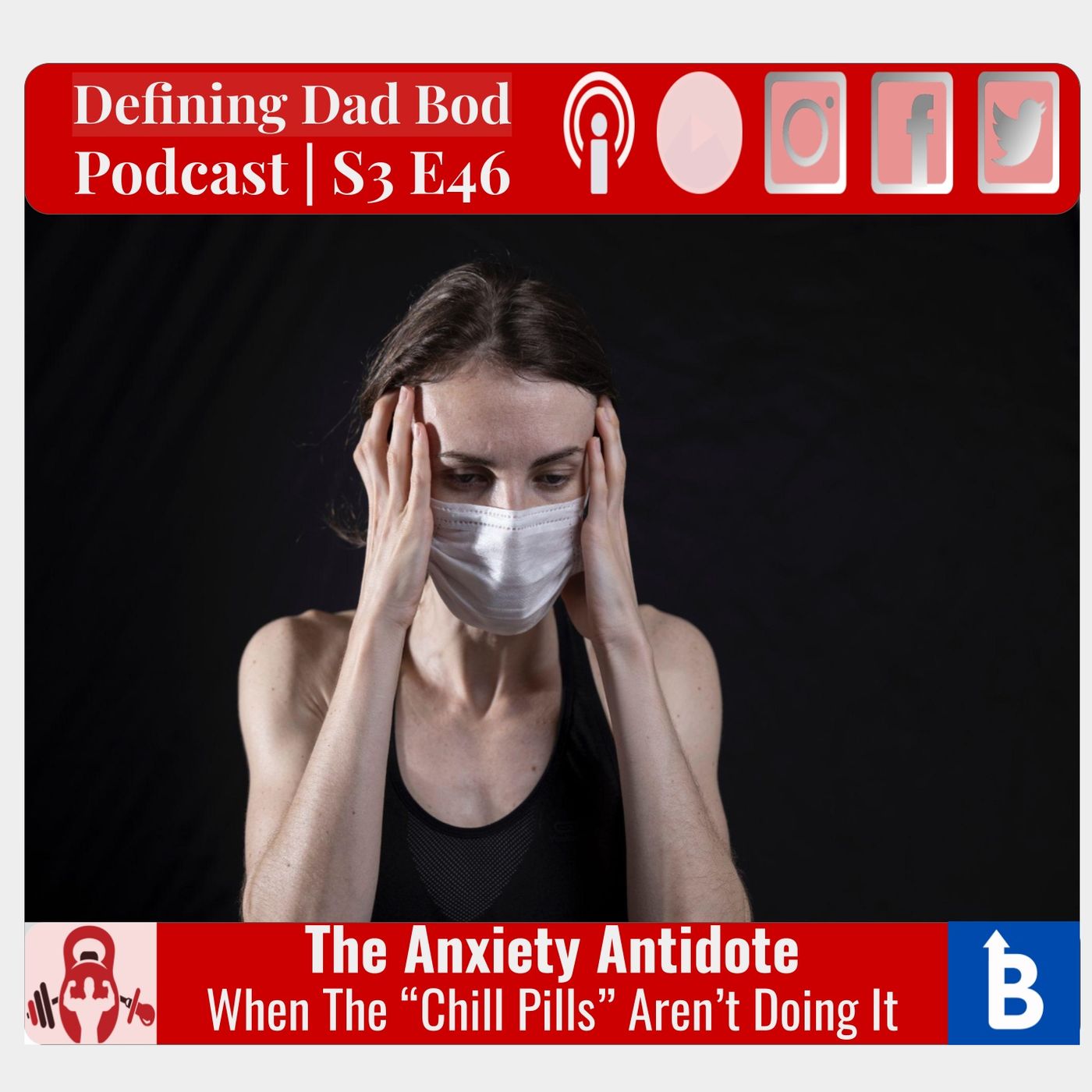 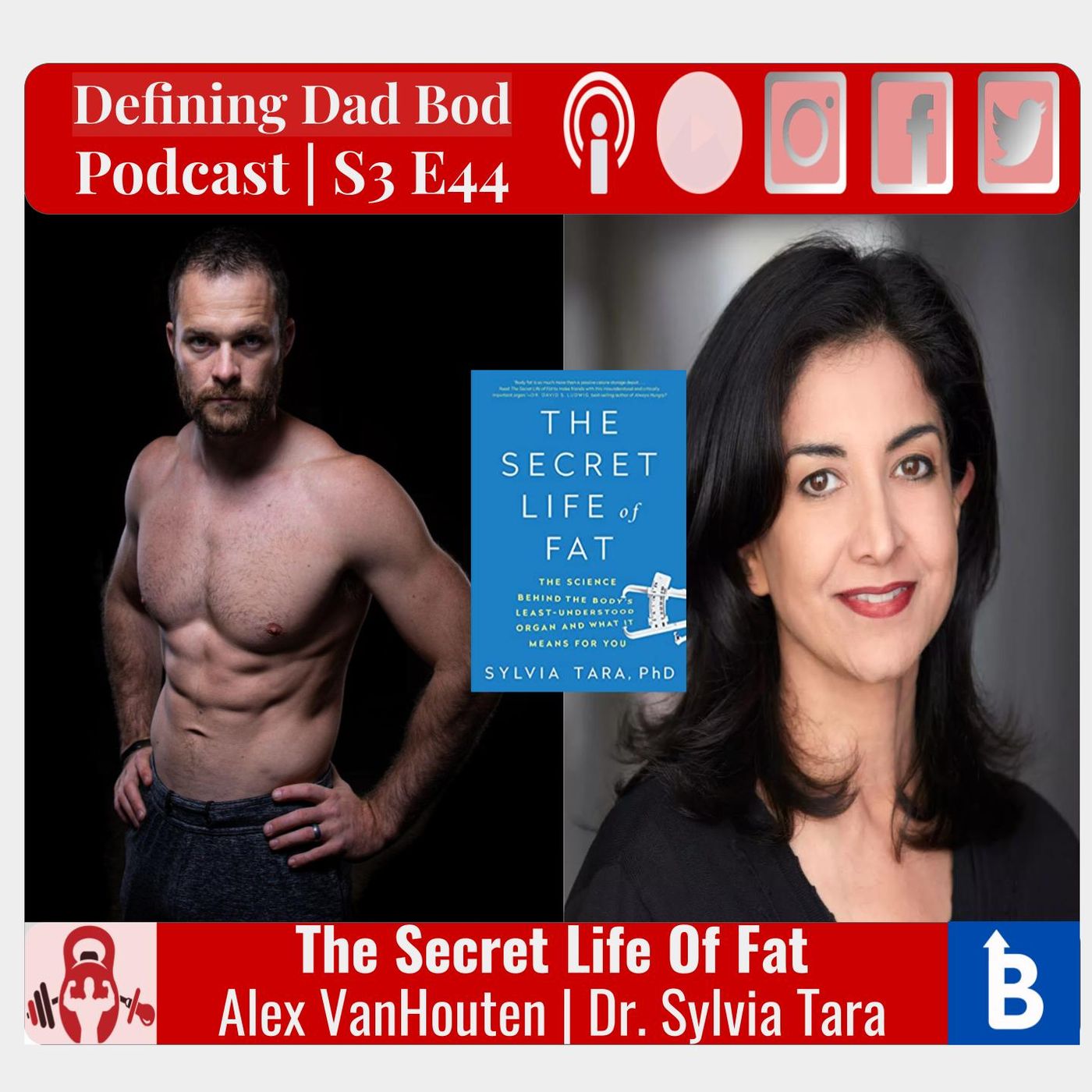 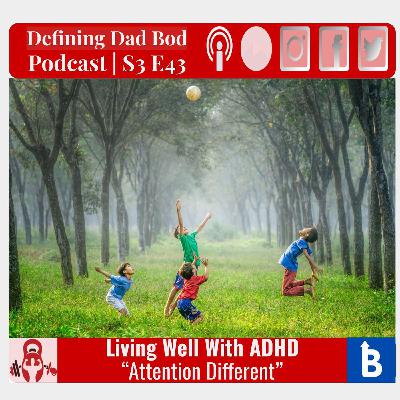 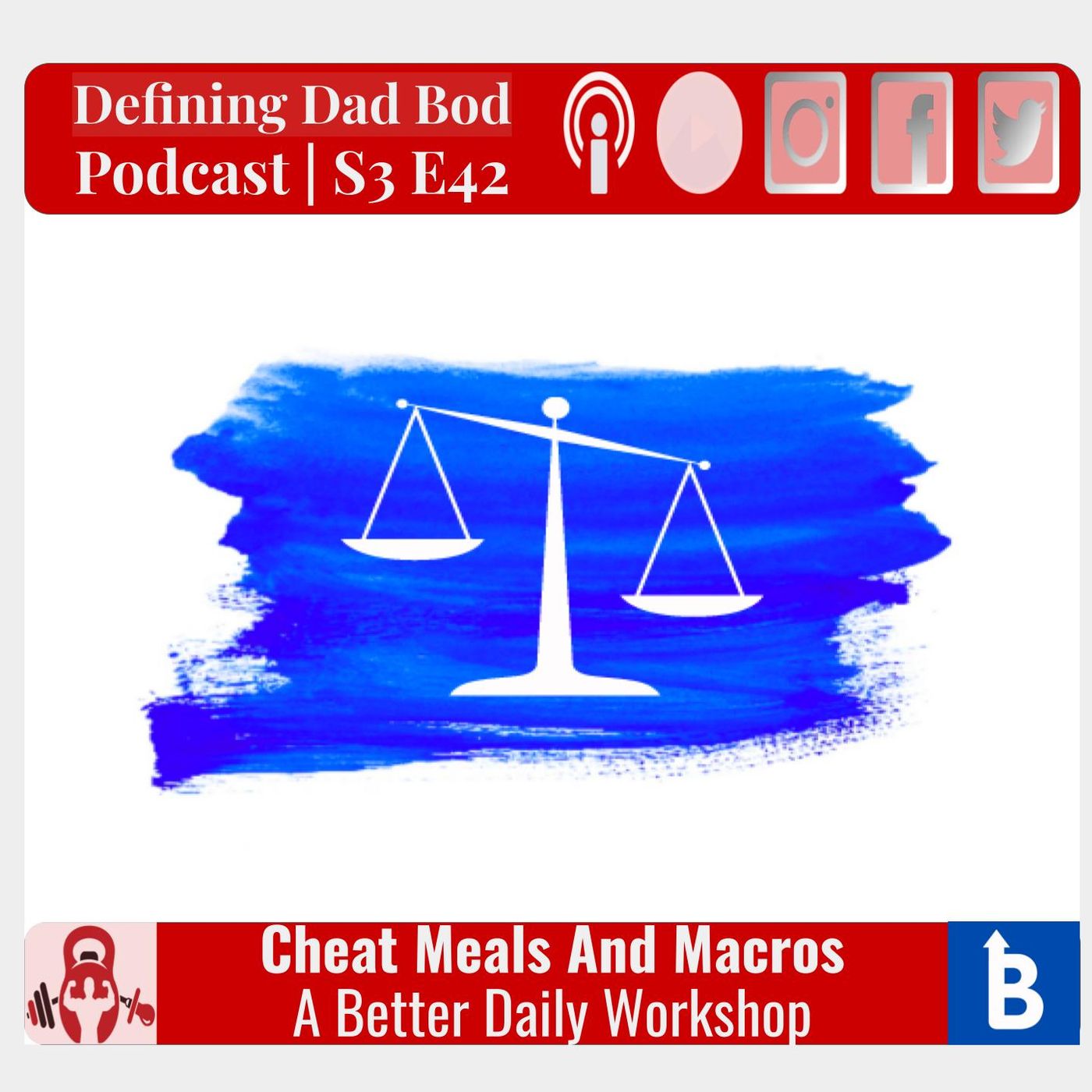 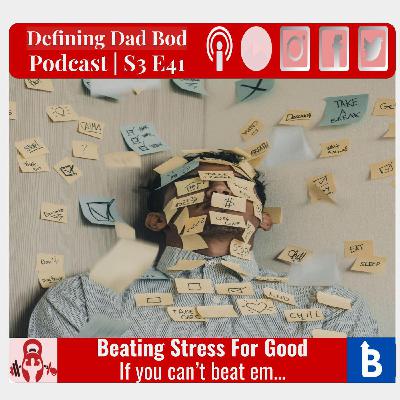 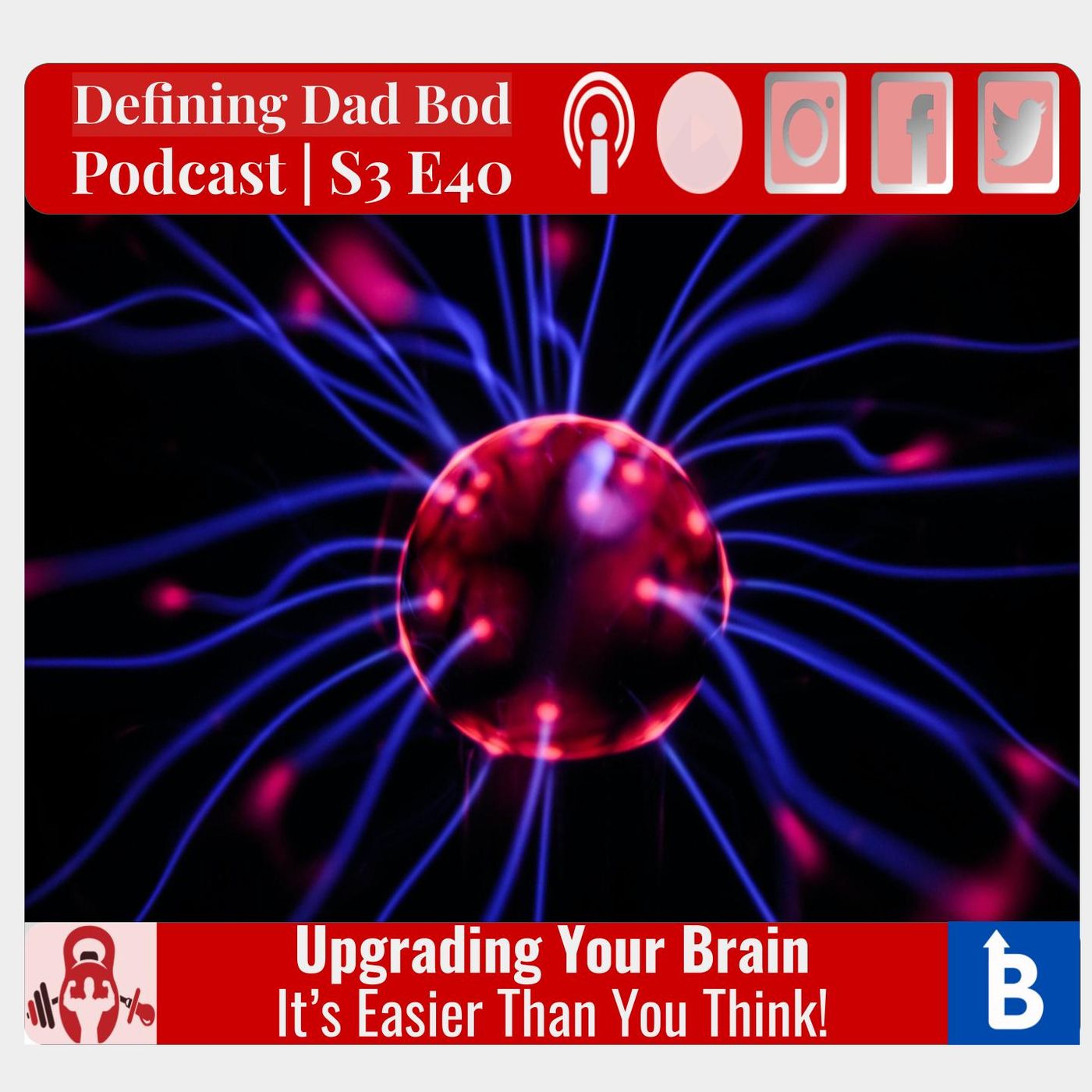 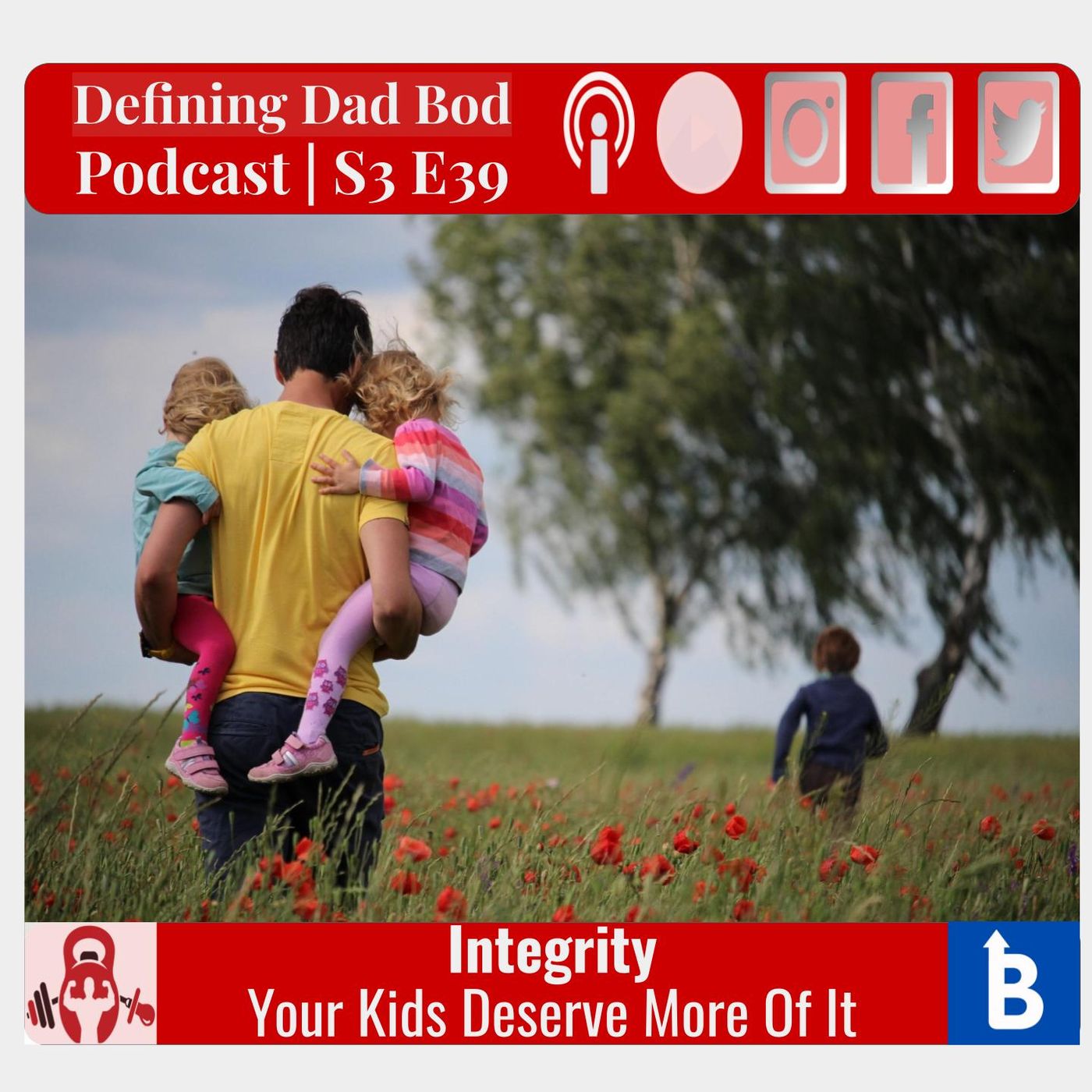 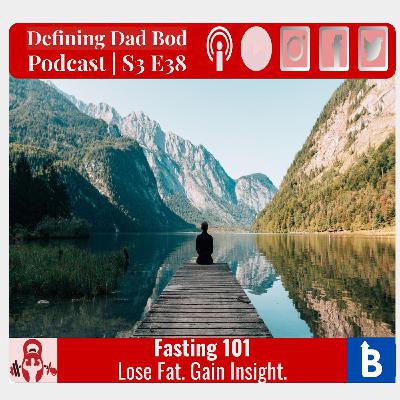 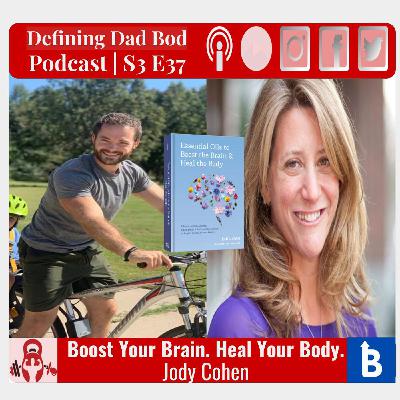 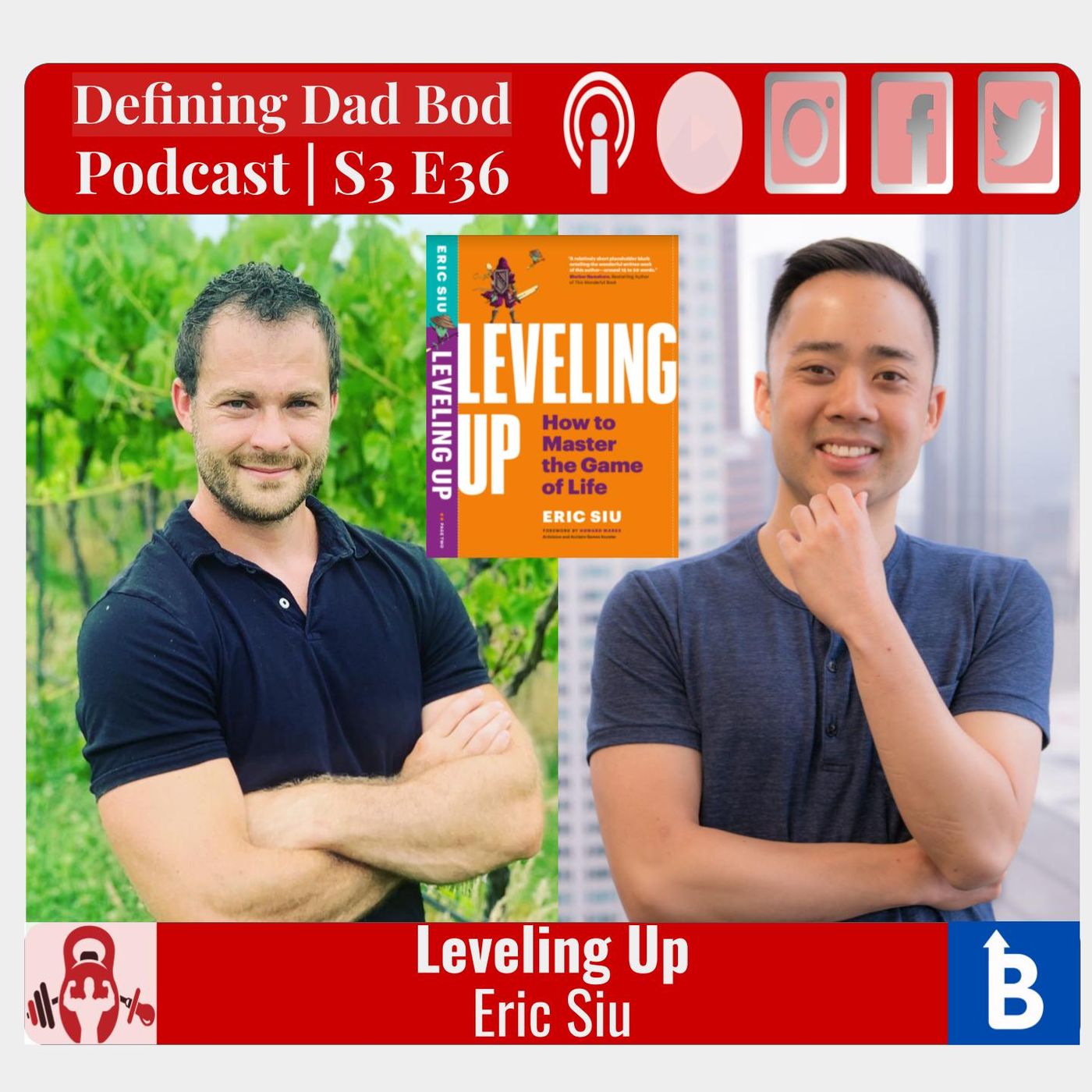 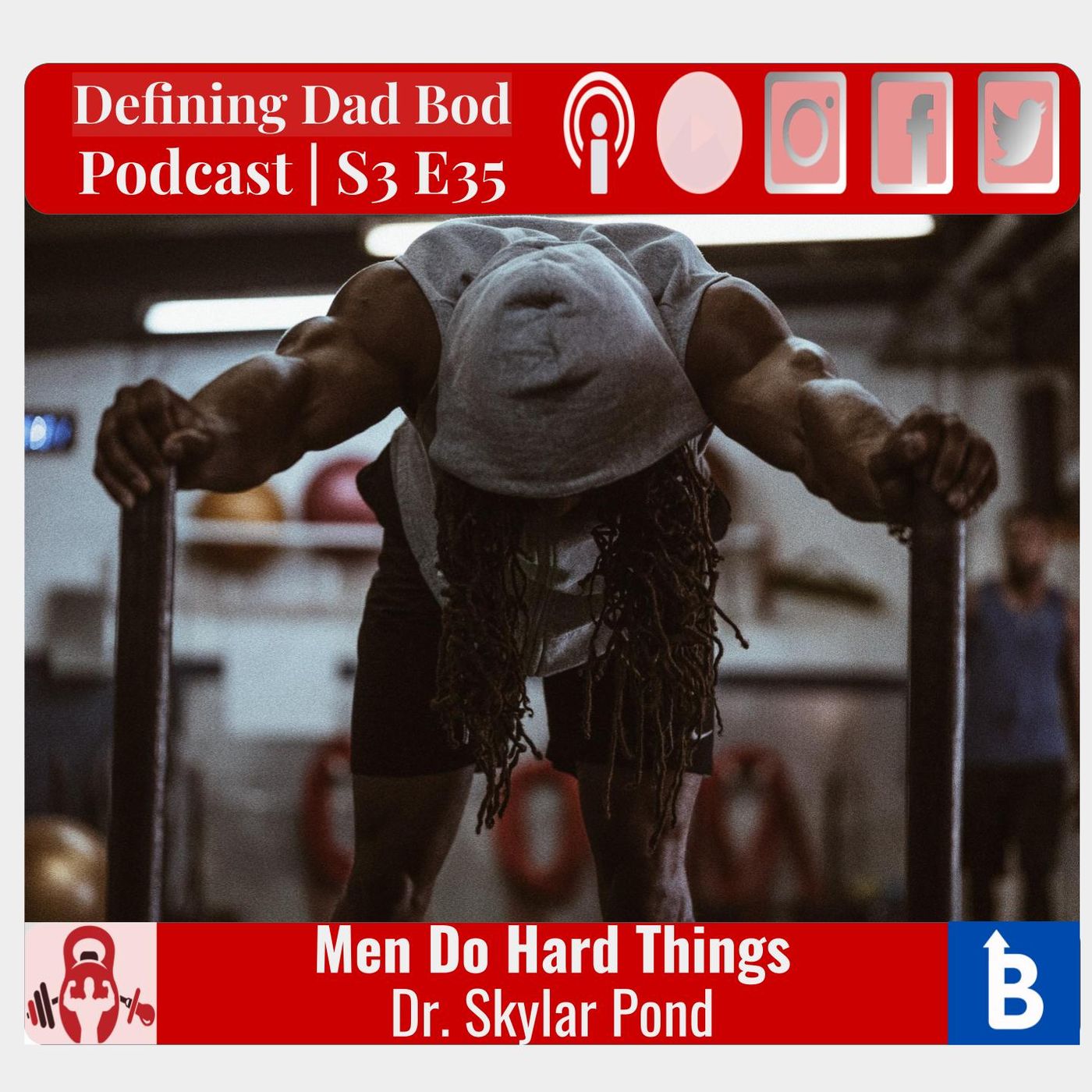 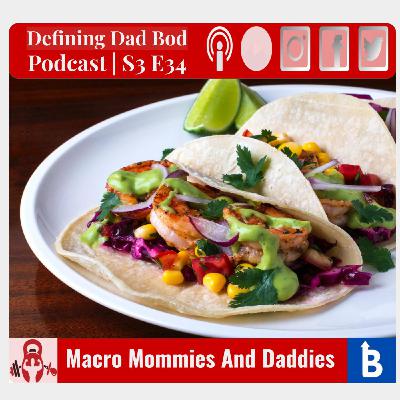 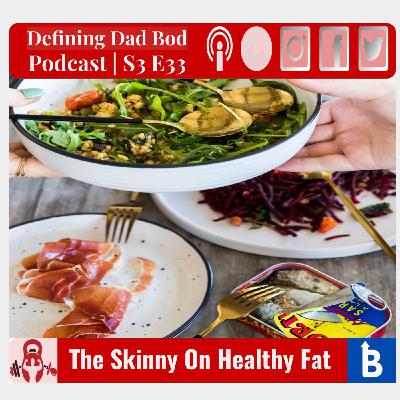 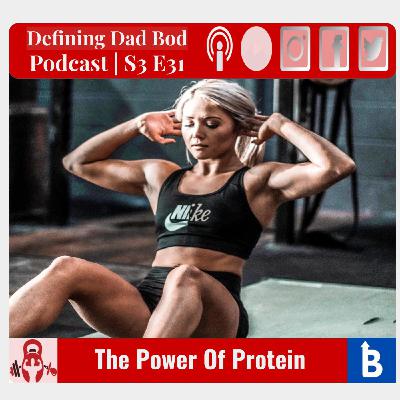 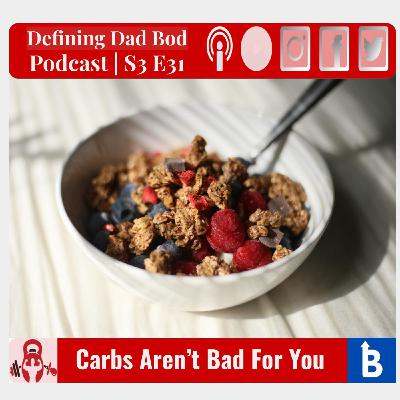