CNN SLAMMED For Lying About WallStreetBets GameStop Rebellion, The Elites Are DESPERATE And FAILING. CNN like many others outlets is pushing a fake narrative so obvious its shocking.

Posts at nearly every news outlet claim that Reddit is trying to pump silver even though a cursory glance at WallStreetBets reveals its not true.

We are seeing a move so desperate in an attempt to protect Wall Street and hedge funds that everyone can see it regardless of being left or right.

While most progressives and conservatives understand that mainstream lies and pushes fake news now we have a real and easy way to share something proving to friends and family who don't believe it.

The short squeeze is causing the whole machine to grind to a halt and as panic sets in and gamestop stock and amc stock soars for once we see a transfer of wealth from the elites to the working class and its non partisan. 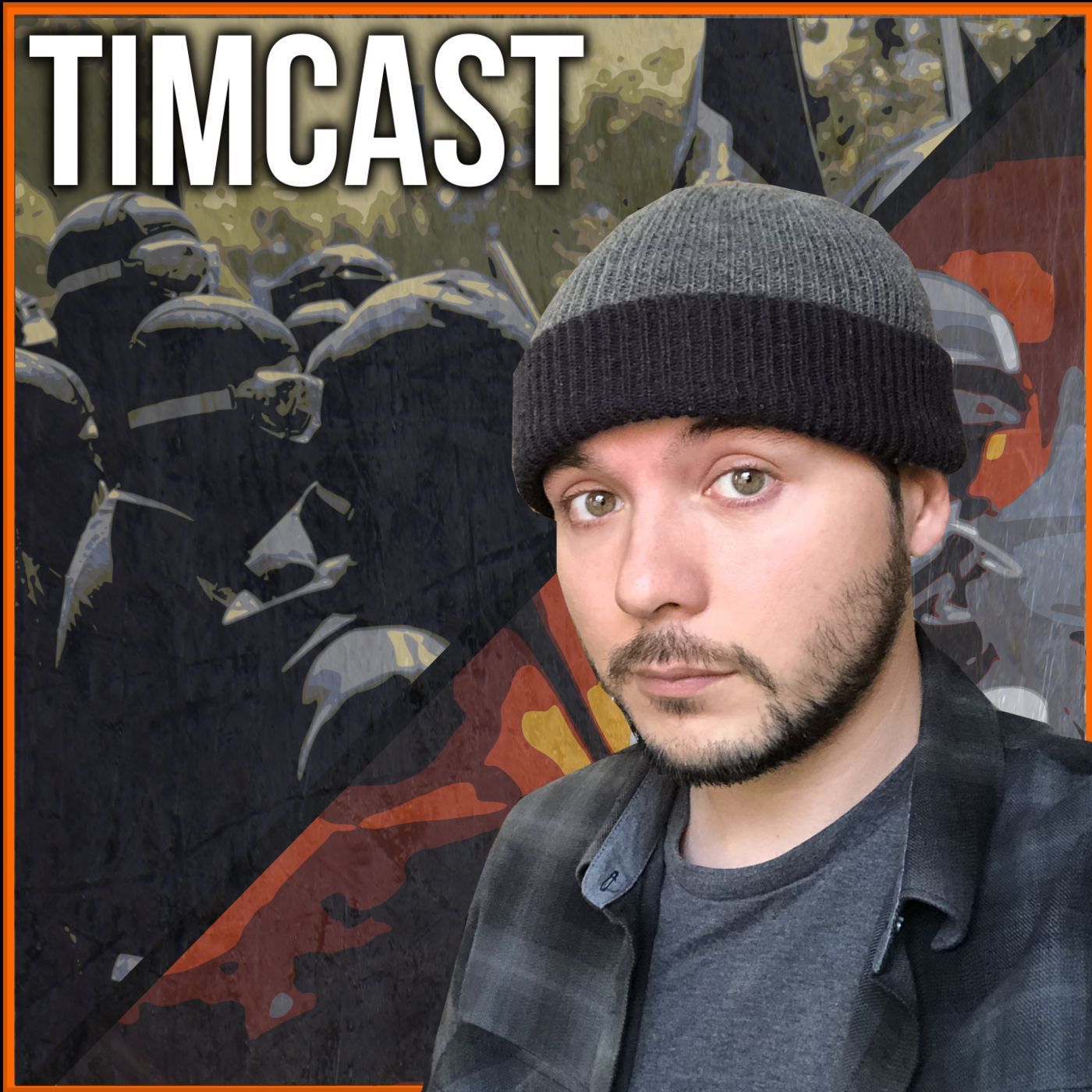