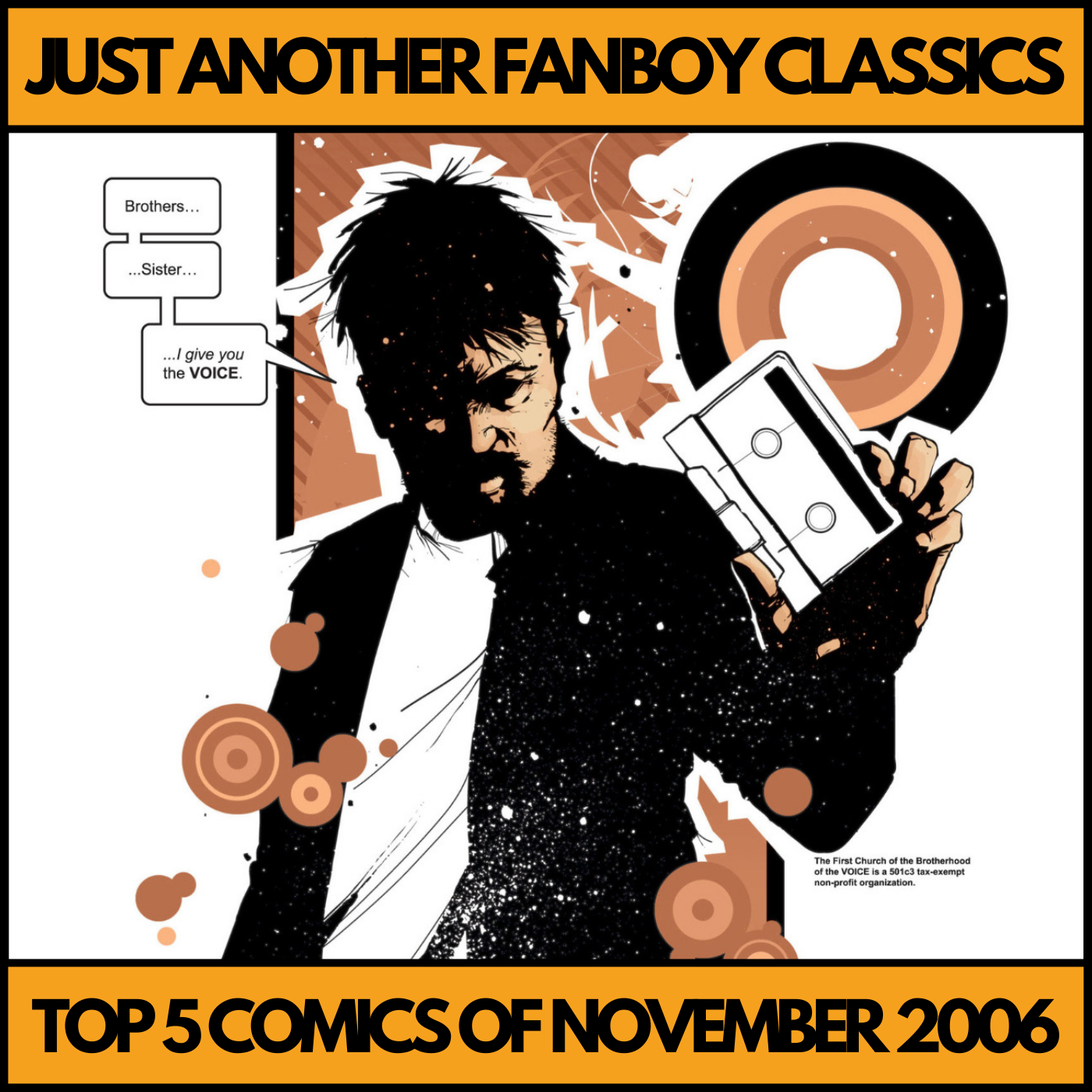 Today on JAF Classics I take you back to December 13, 2006 and Episode #16 of the original run of Just Another Fanboy.

I begin the episode by apologizing for storming off at the end of the JAF Classics Episode #15. Then, of course, Gary and Norman arrive to berate me for a bit for leaving them to finish that last episode.

Then I burst with excitement over the DVD release of Season One of WKRP in Cincinnati before getting into all the regular stuff:

Listener's Feedback . . . of which there isn't.

Comic Book Picks of the Week - In which I say something really quite stupid.

At the Movies With Gary Indiana - Which turns into a movie review segment in which Gary talks about V, the TV mini series from 1983.

Steeven's Book Bag (New Segment!) - In which I talk about Powers Volume 1 and The Walking Dead Volume 1

JOIN THE JUST ANOTHER NEWSLETTER AND NEVER MISS AN EPISODE

Get your Just Another Fanboy Merch - shop.justanotherfanboy.com 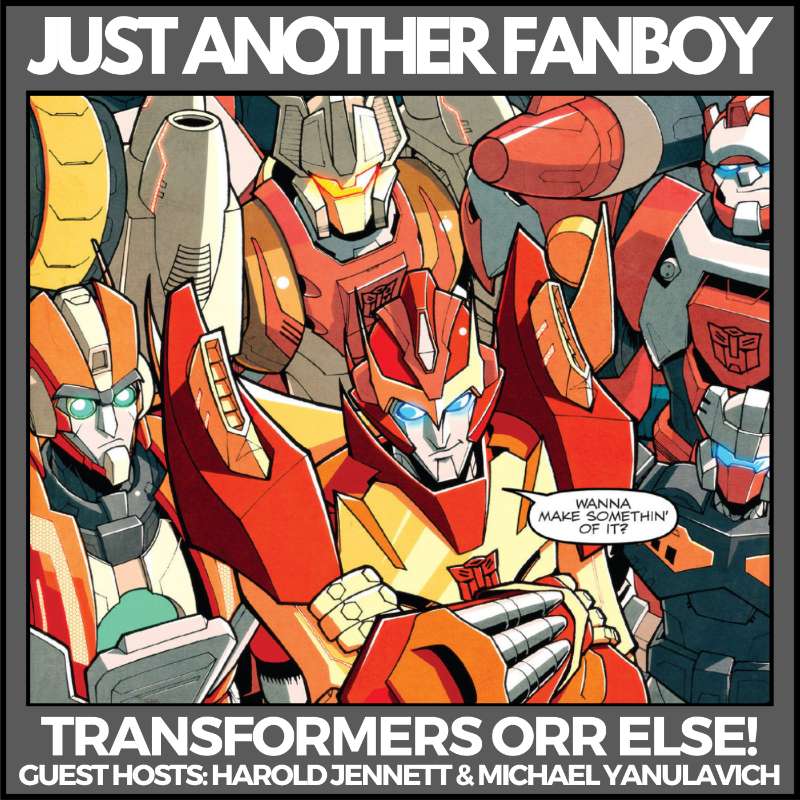 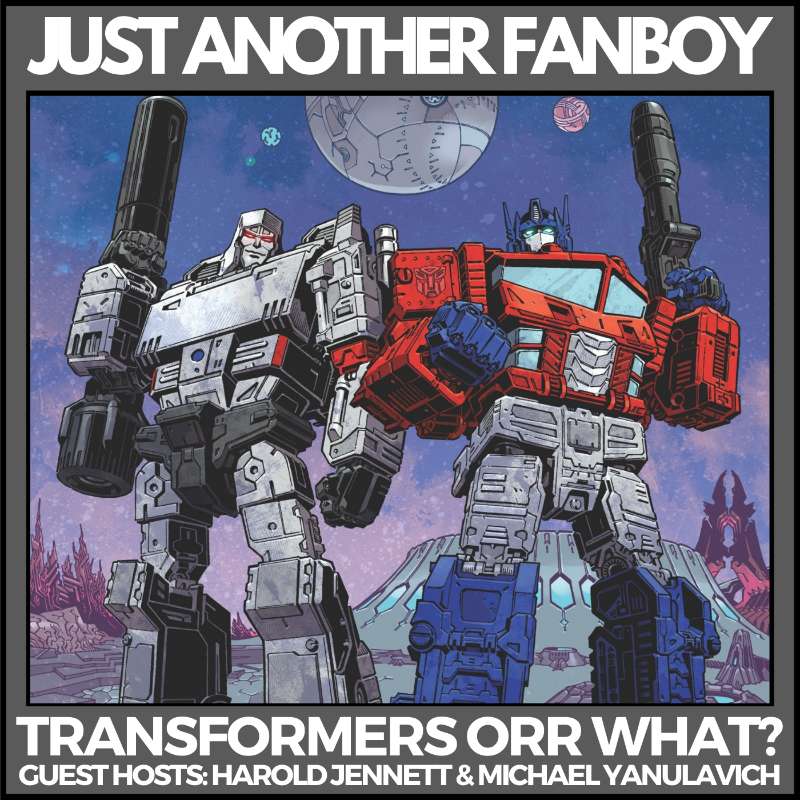 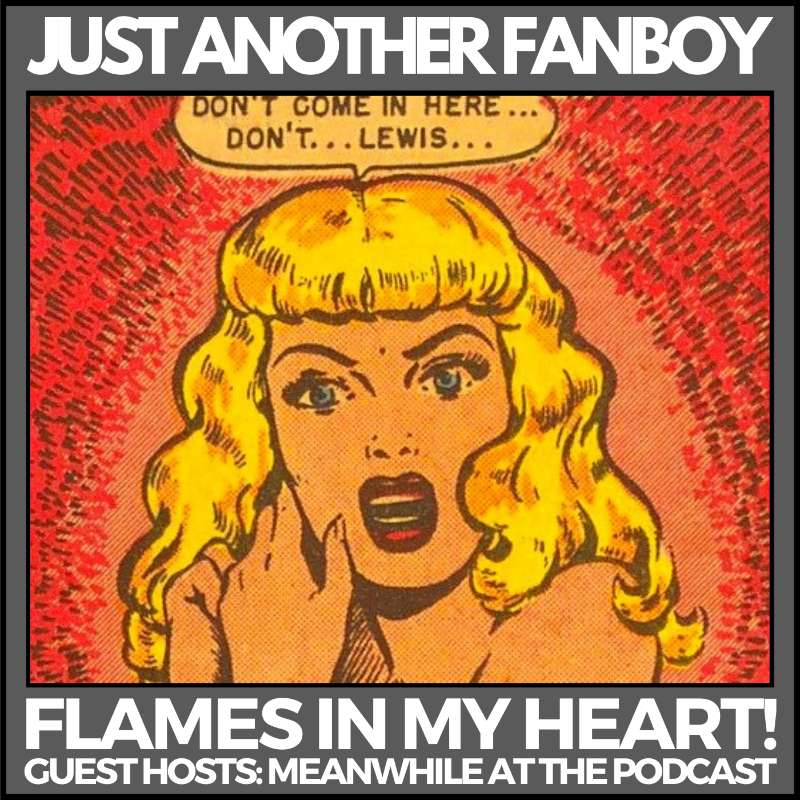 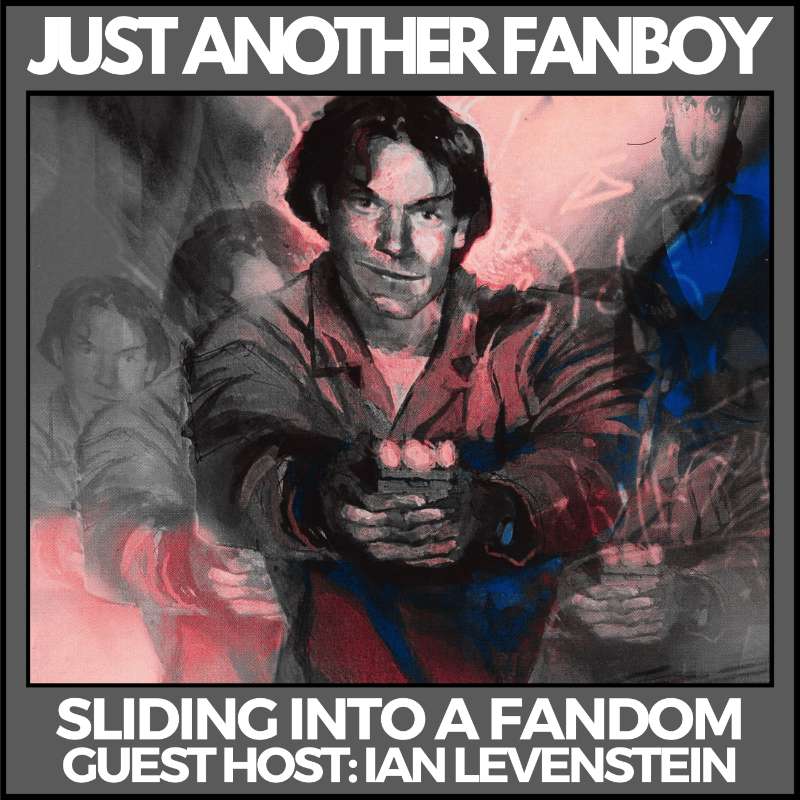 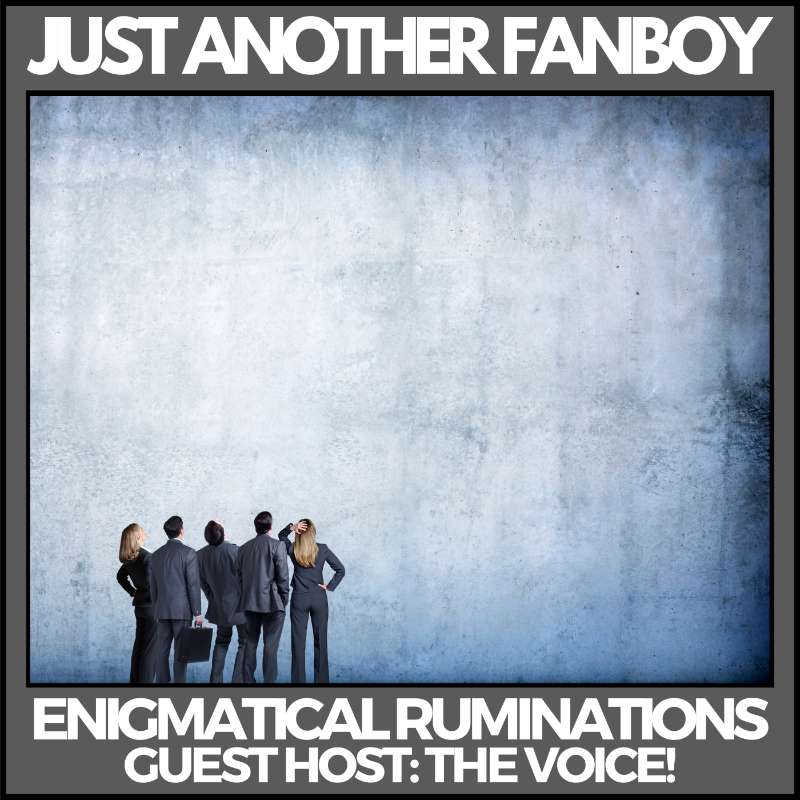 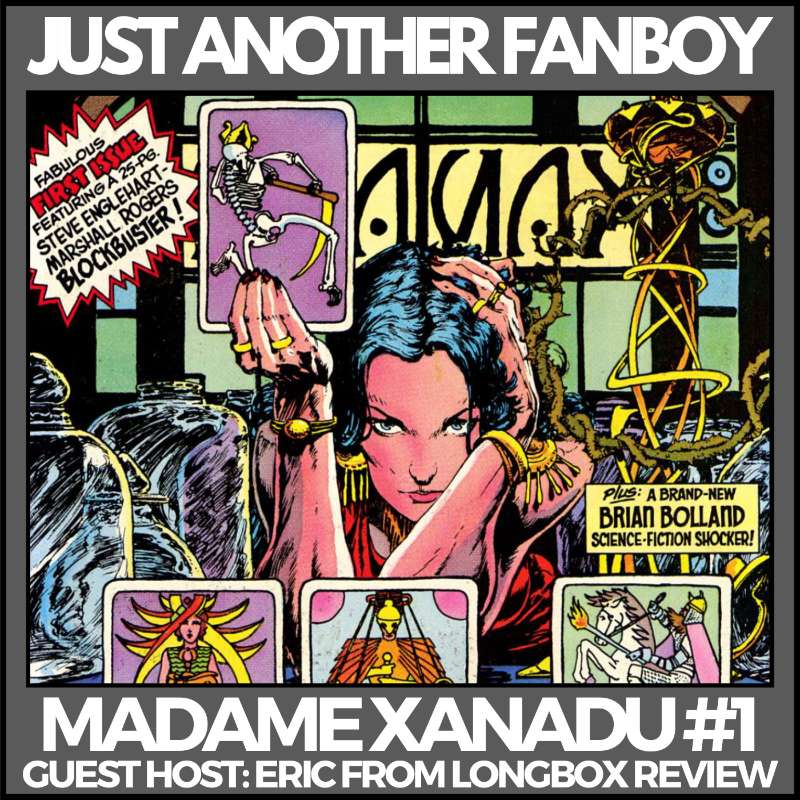 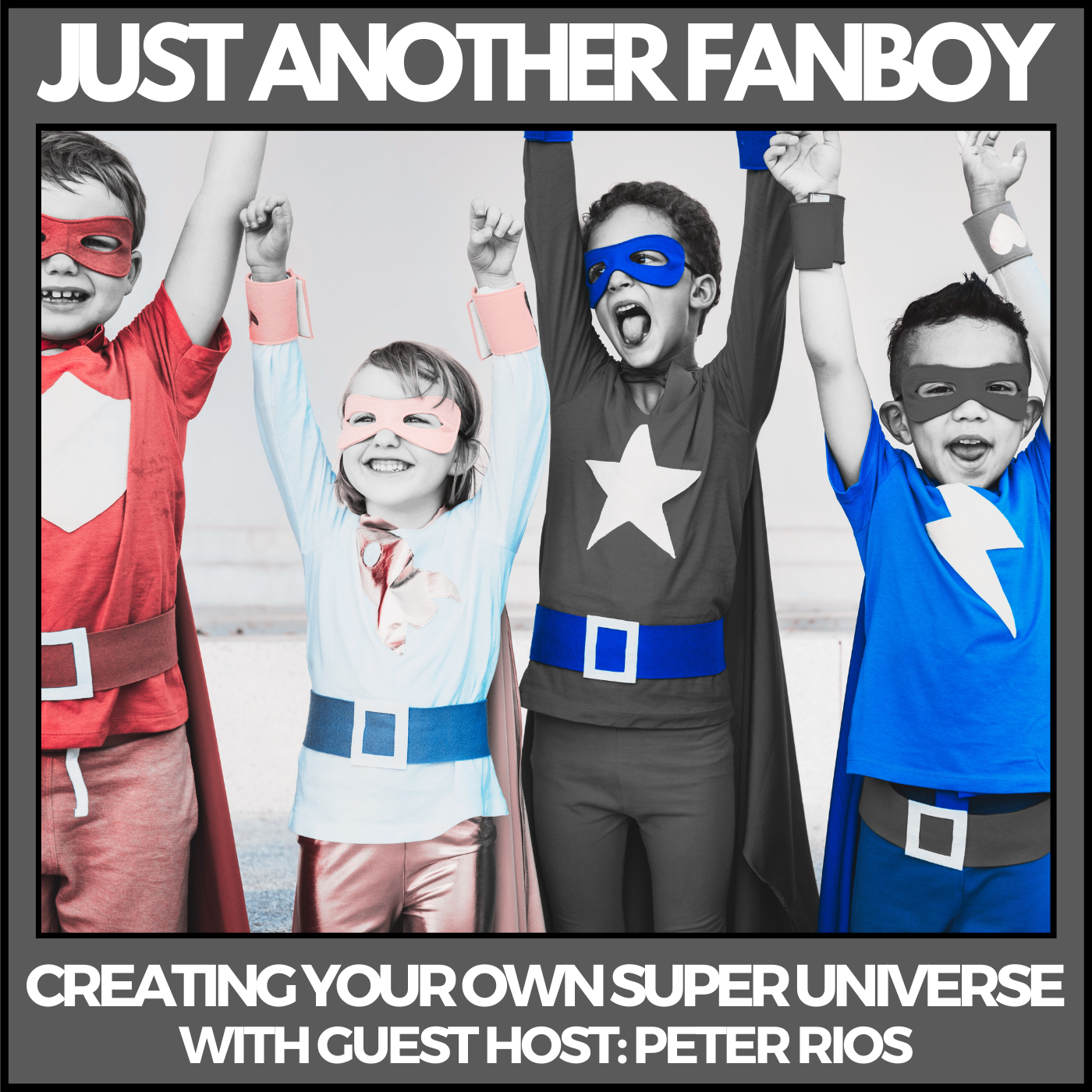 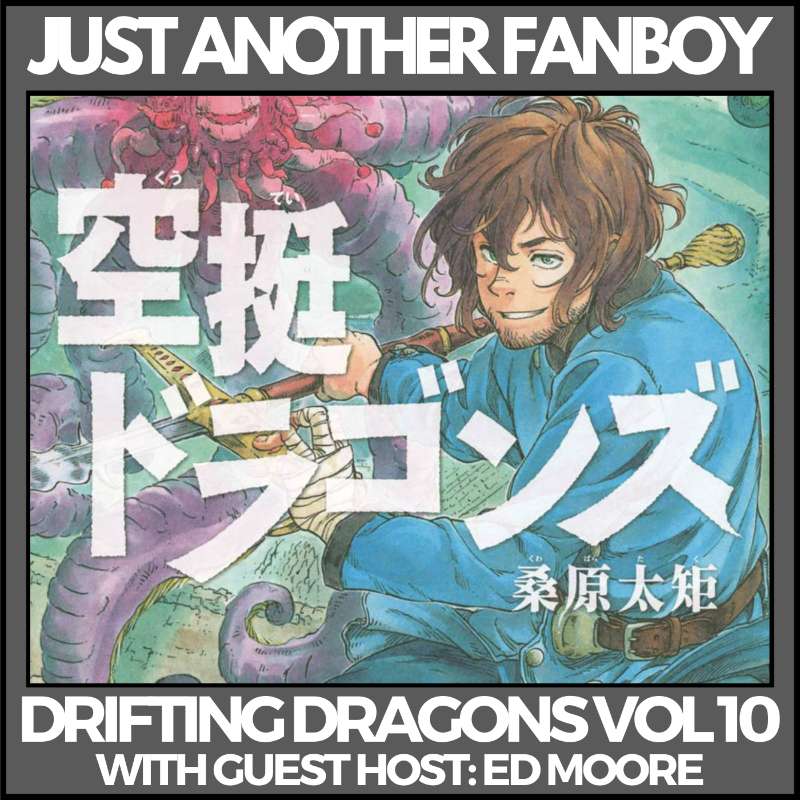 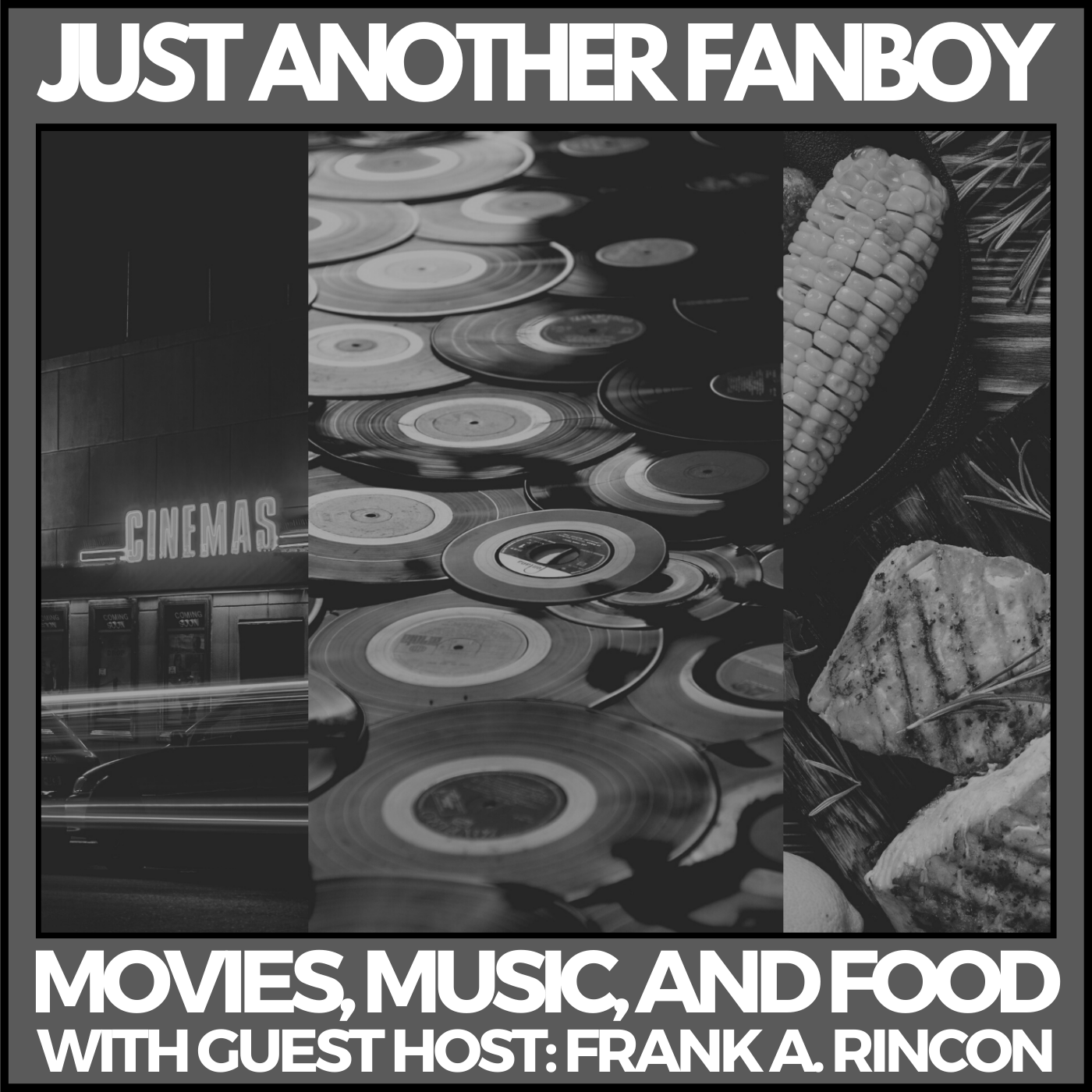 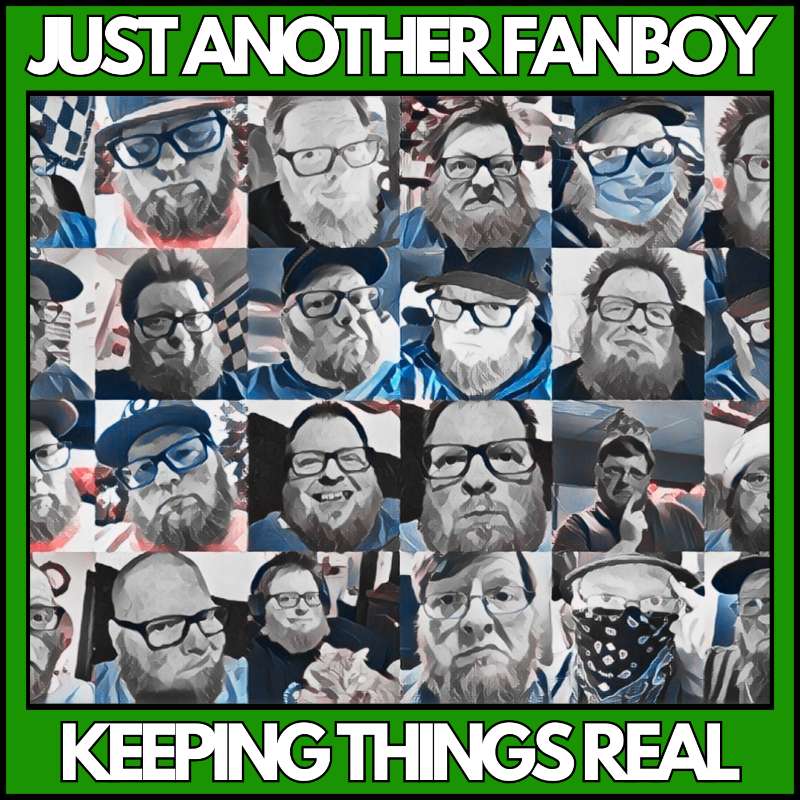 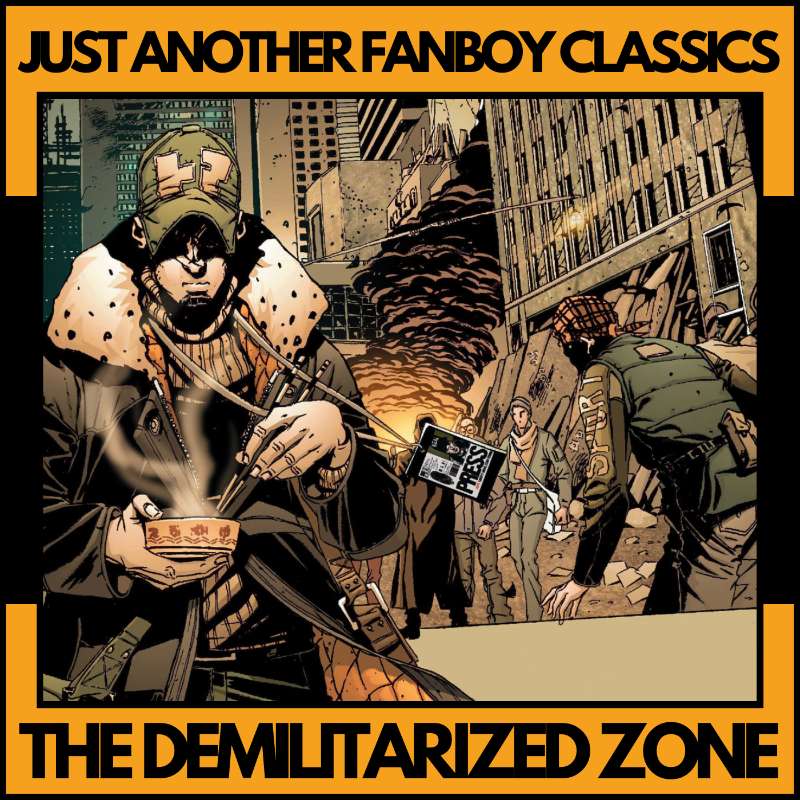 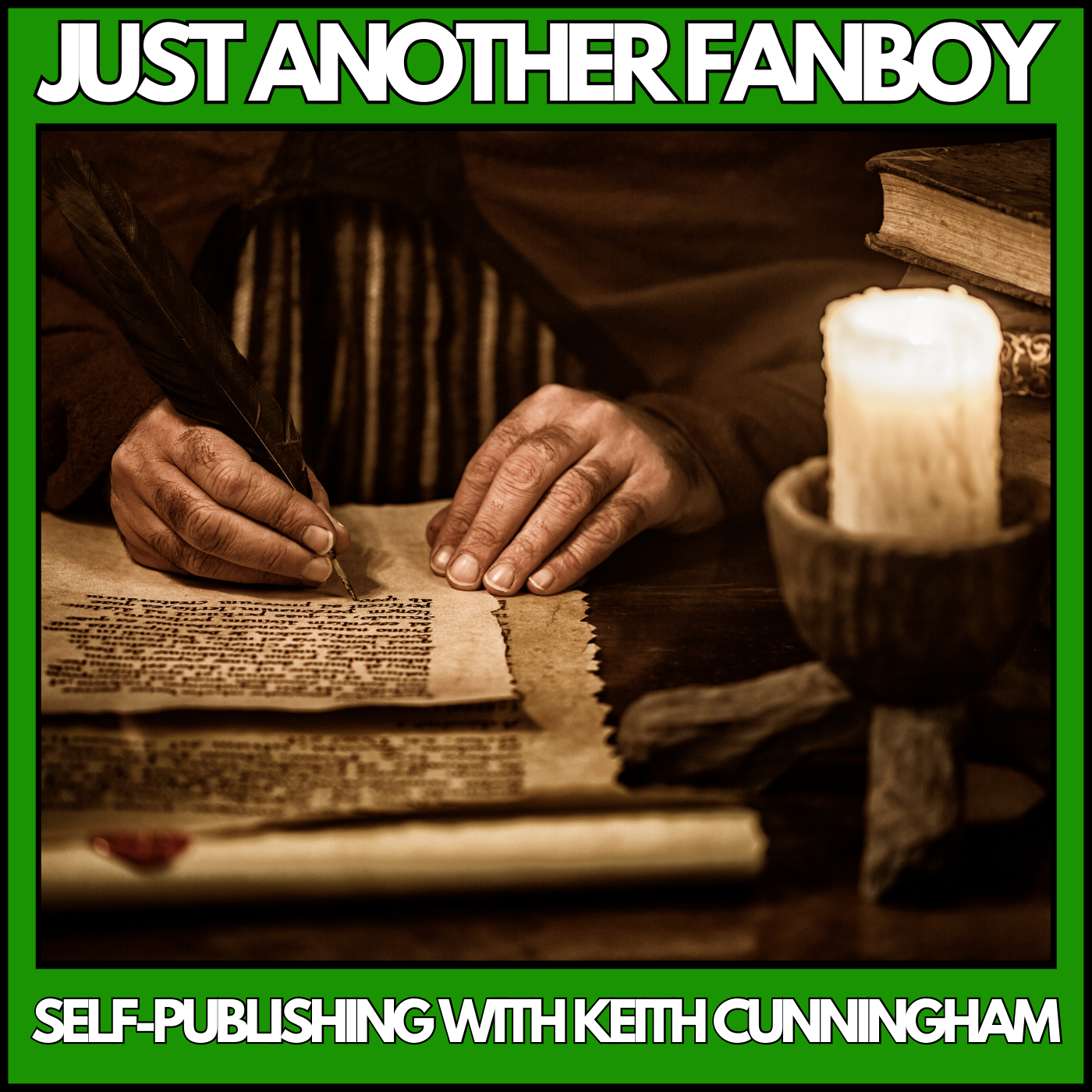 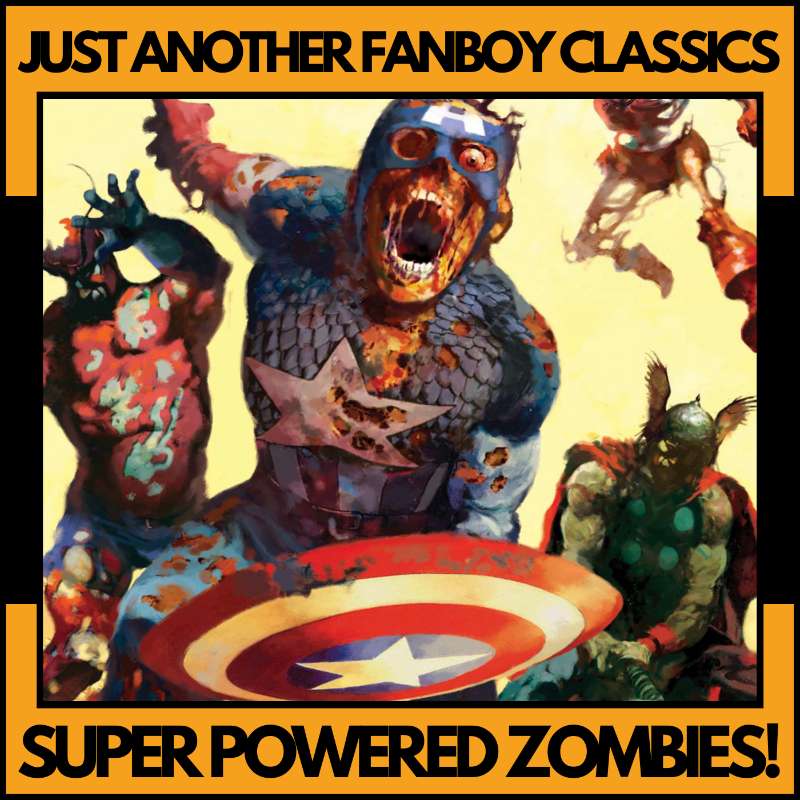 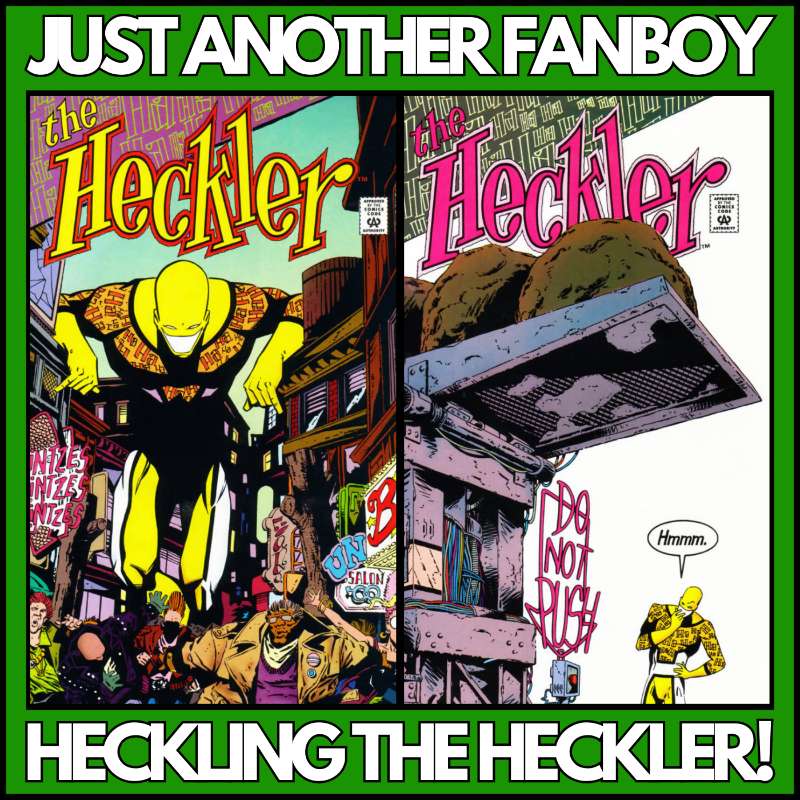 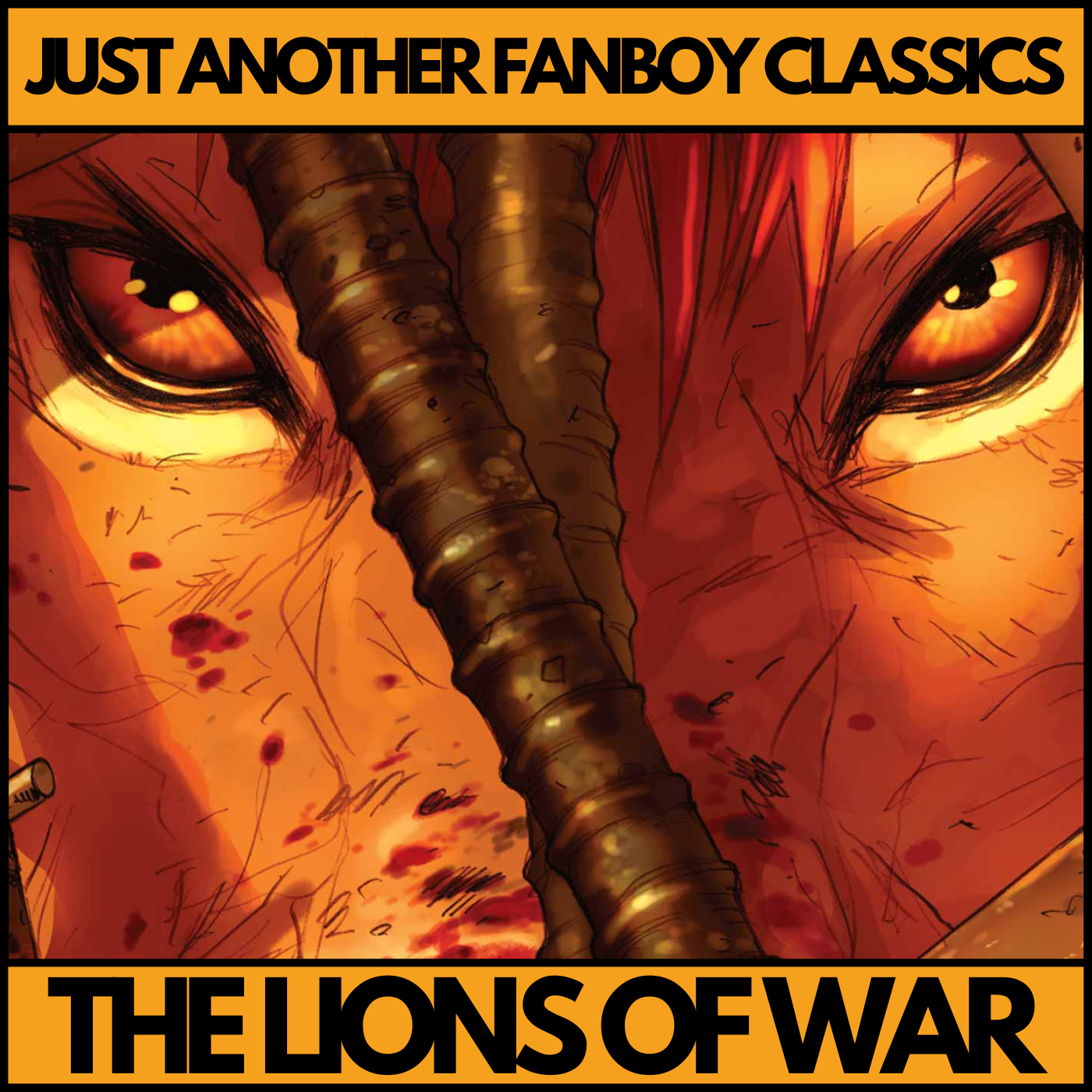 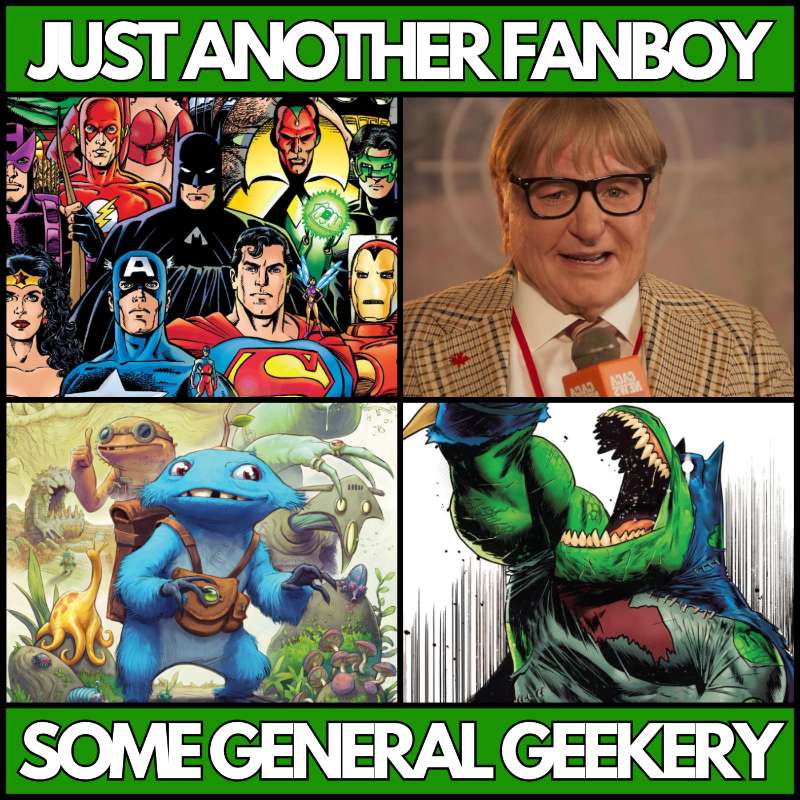 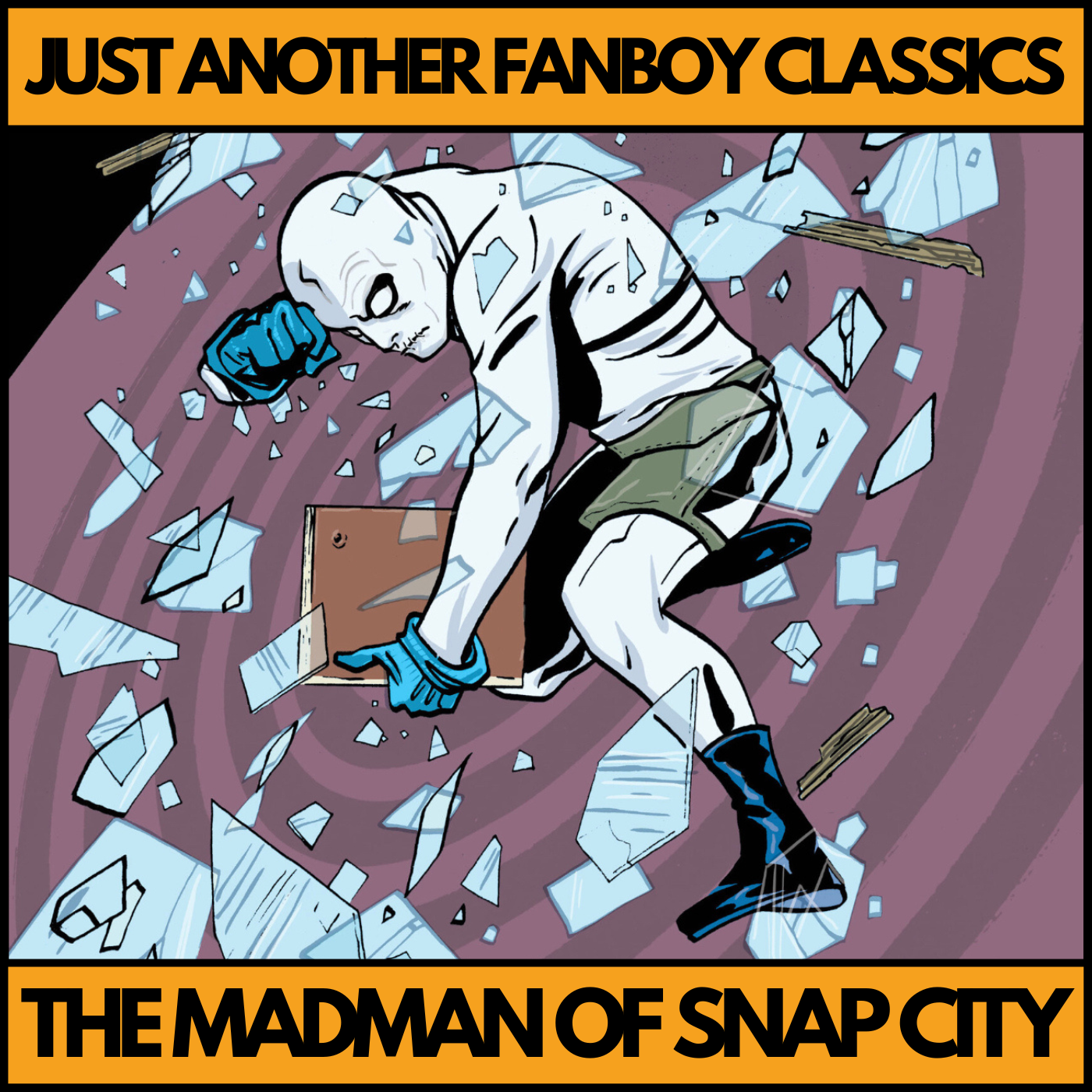 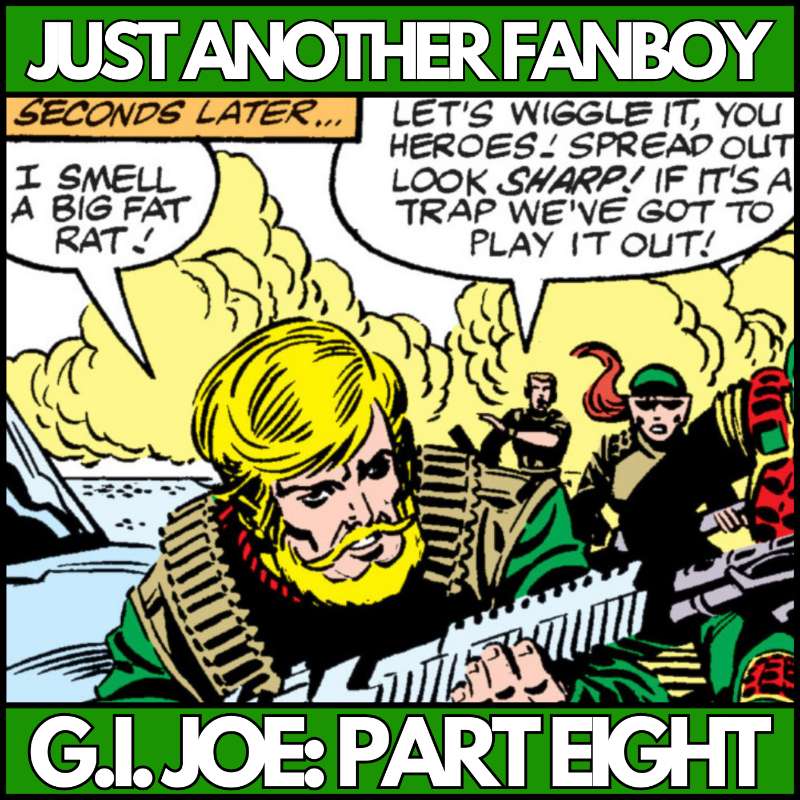 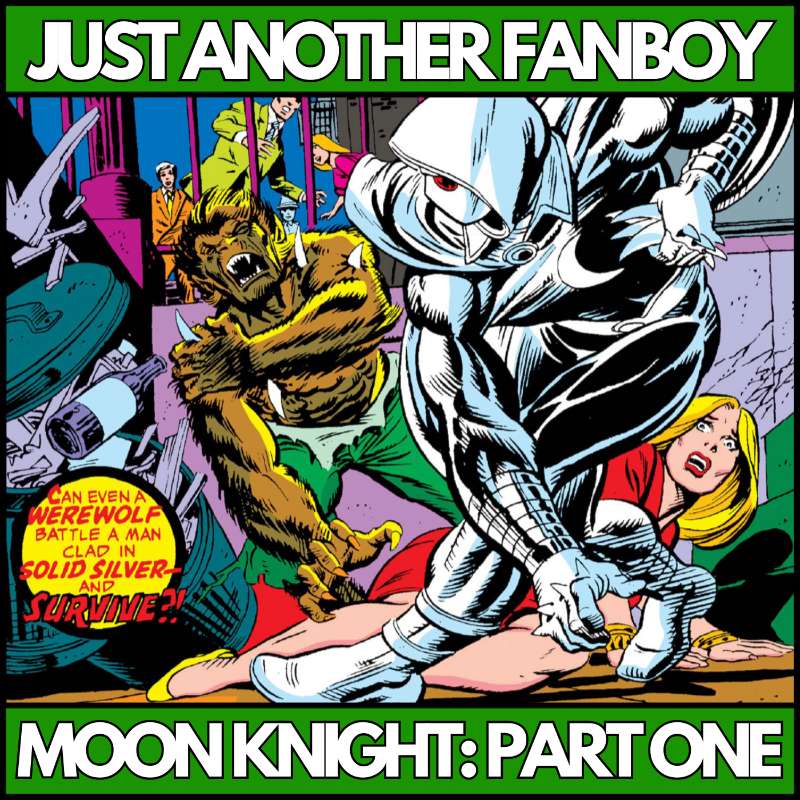 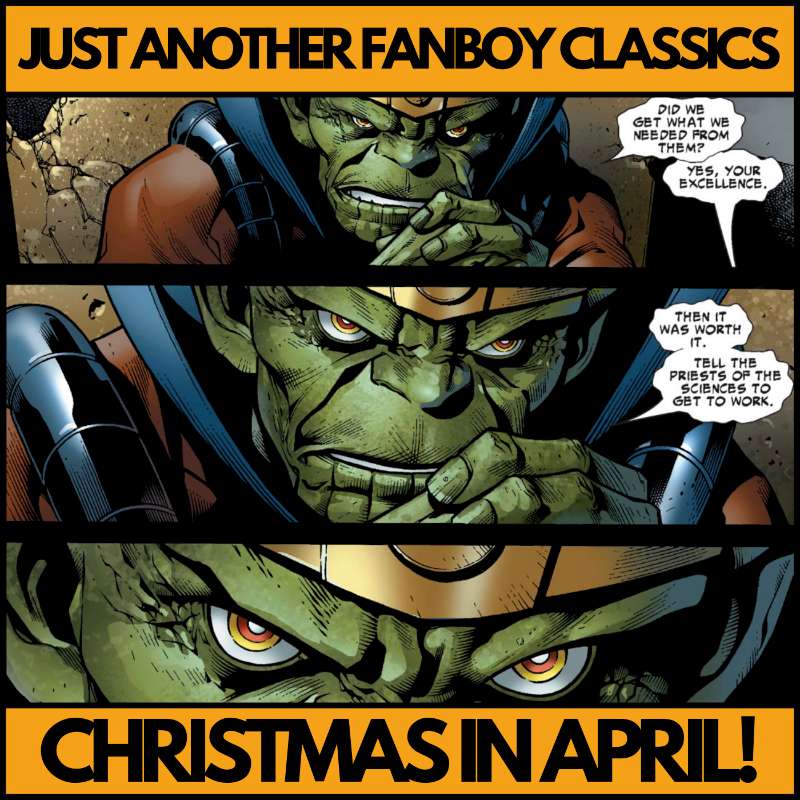