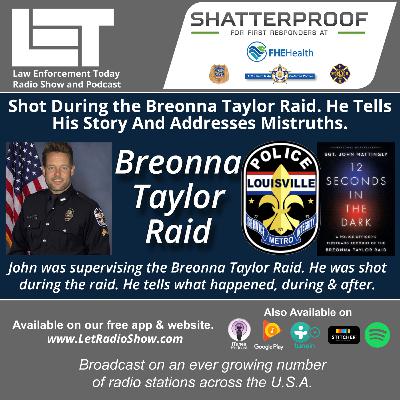 S6E38: Shot During the Breonna Taylor Raid. He Tells His Story.

Brought to you by Shatterproof for First Responders at FHE Health. Saving and rebuilding the lives of First Responders. Because sometimes the Helpers Need Help. For 24/7 Confidential Free Information call 833-776-1420.

We've all seen the headlines and controversy about the Breonna Taylor raid. John Mattingly was the Louisville Metro Police Sergeant that was supervising the raid. He was the officer that was shot during the gunfight during the raid. He tells us what happened prior to and immediately after being shot during the raid. John talks about his physical and emotional recovery from the shooting. And he also discusses what he calls the mistruths and lies that were told about the raid and spread by the media. John wrote about his experiences in the book "12 Seconds in the Dark: A Police Officer's Firsthand Account of the Breonna Taylor Raid". 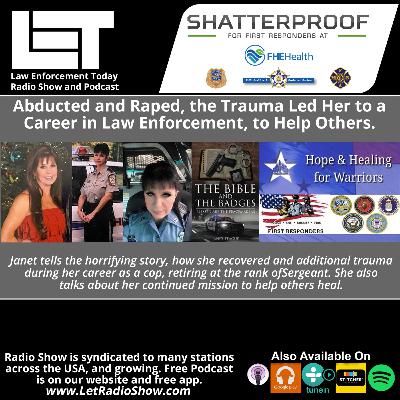 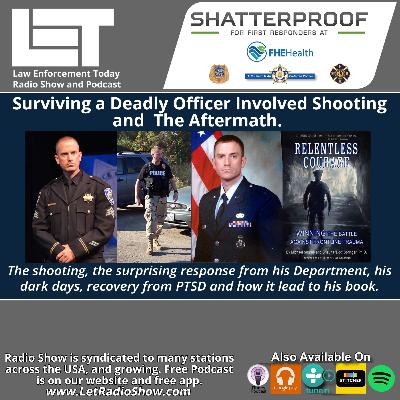 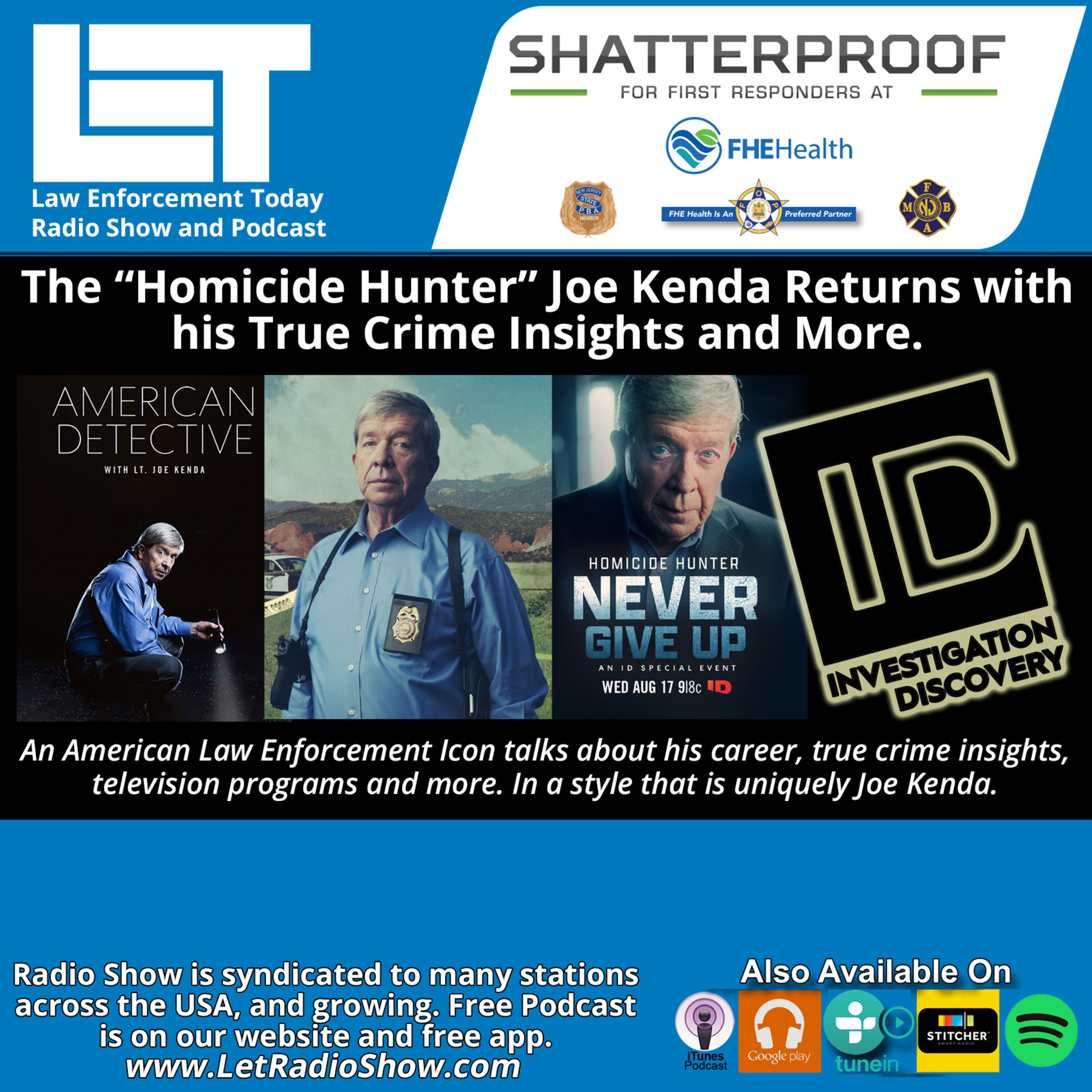 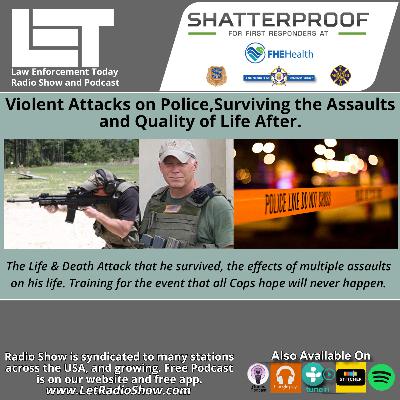 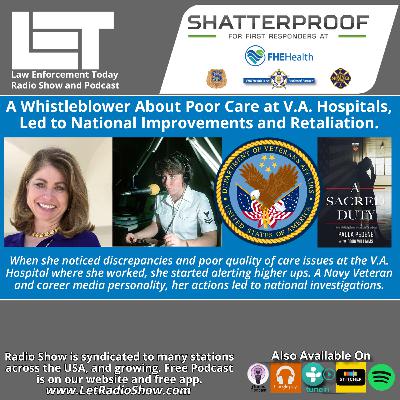 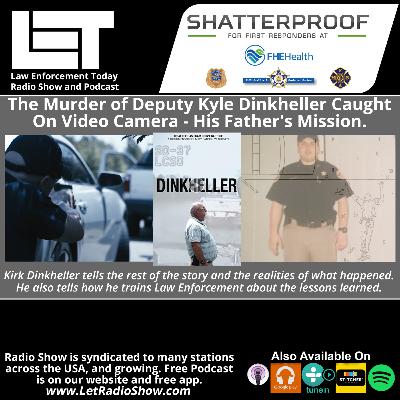 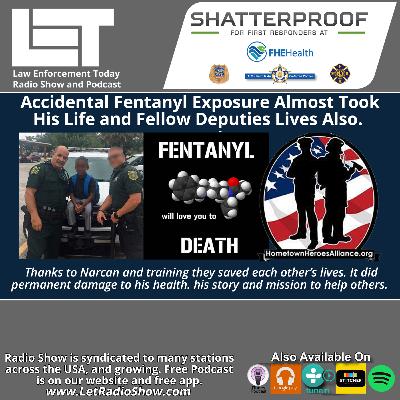 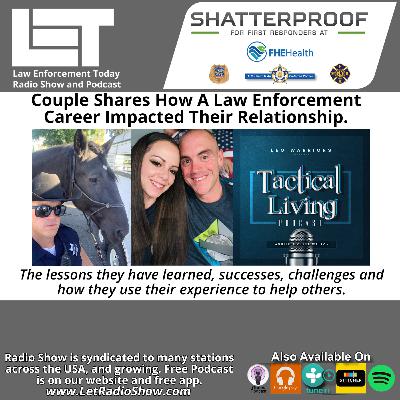 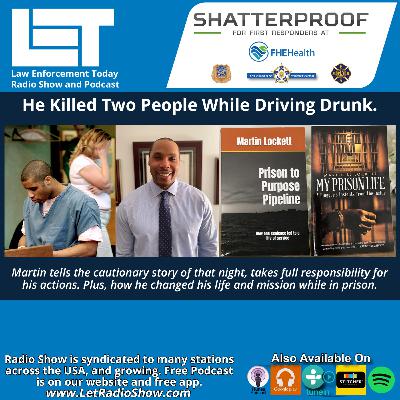 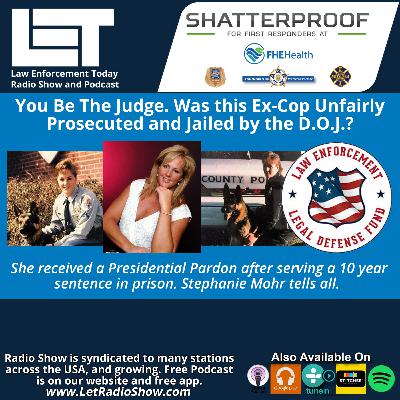 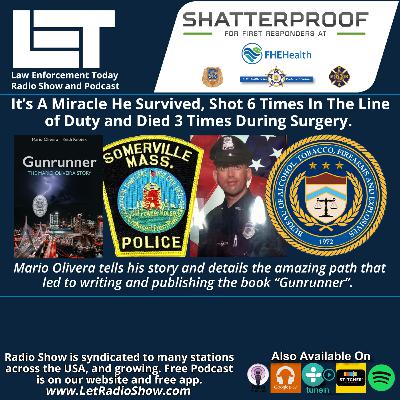 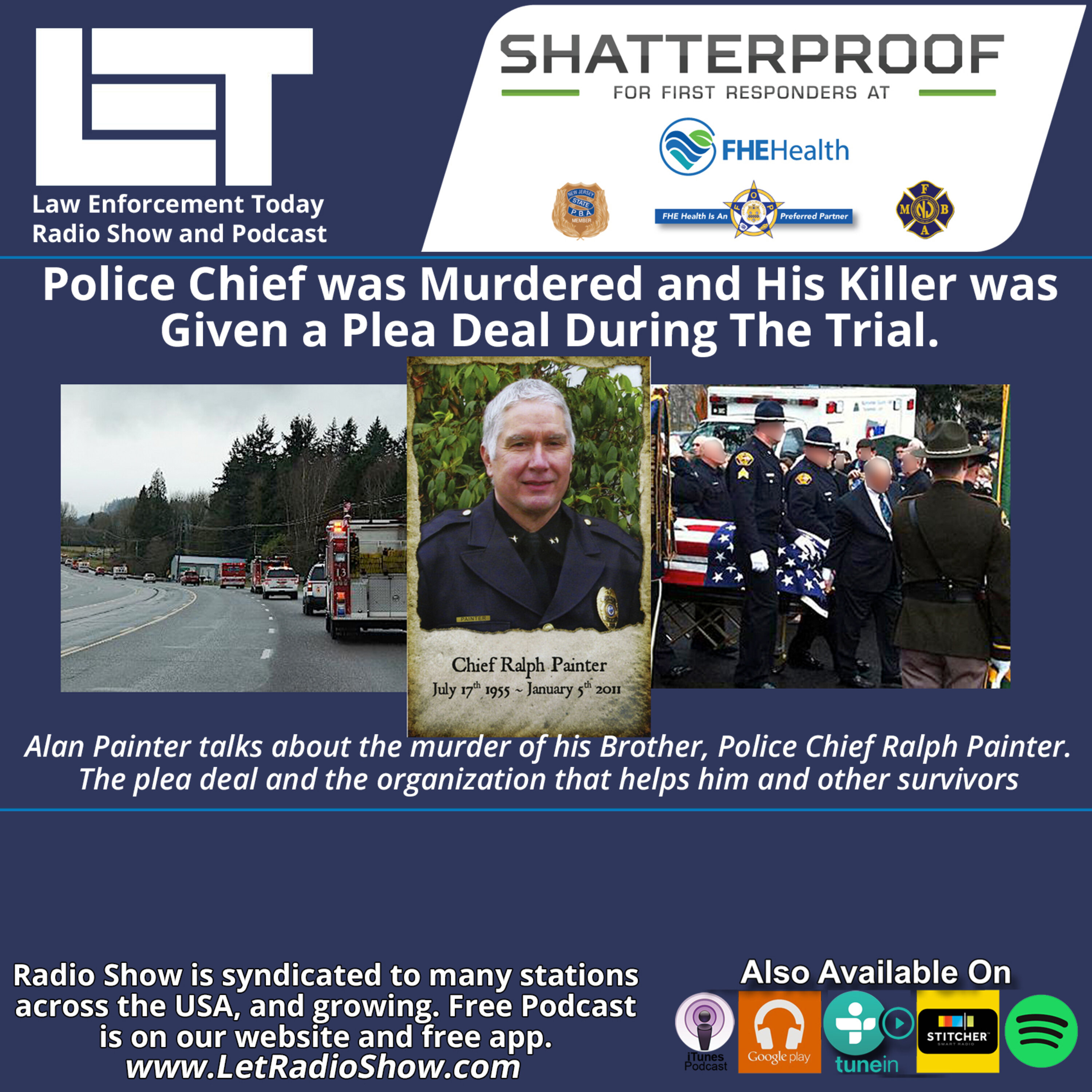 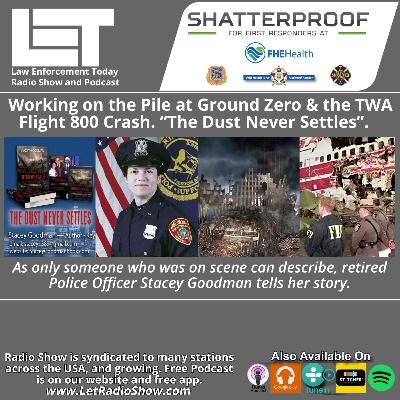 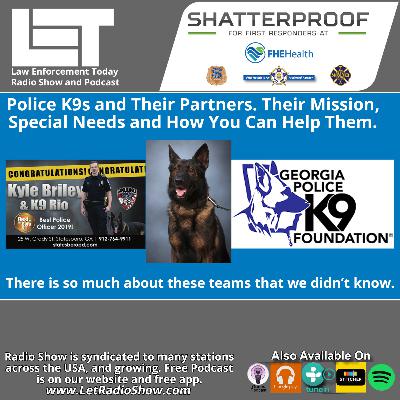 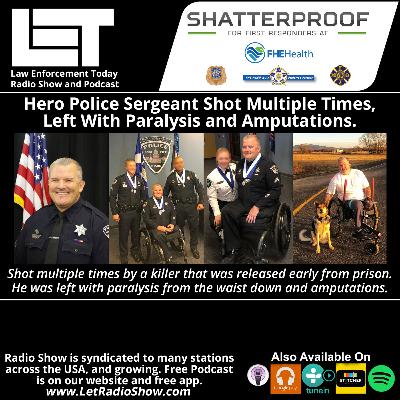 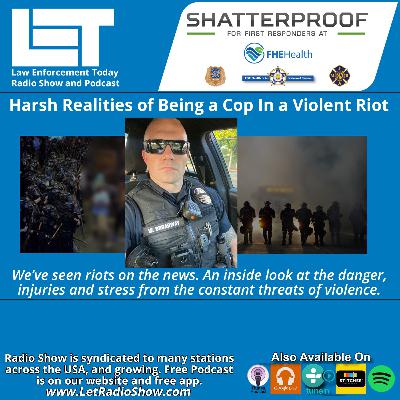 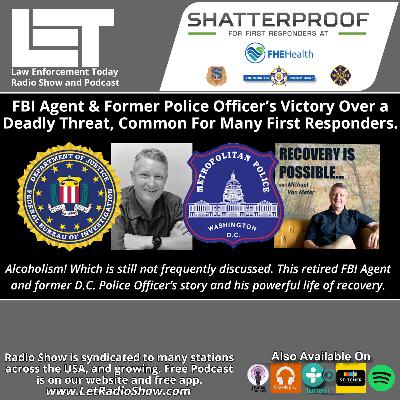 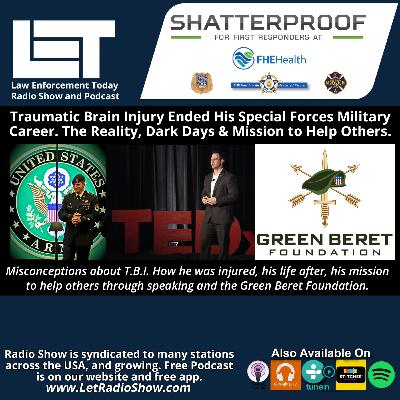 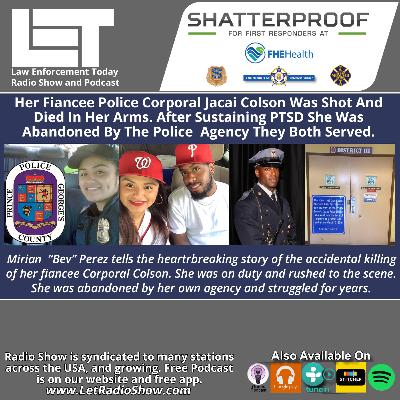 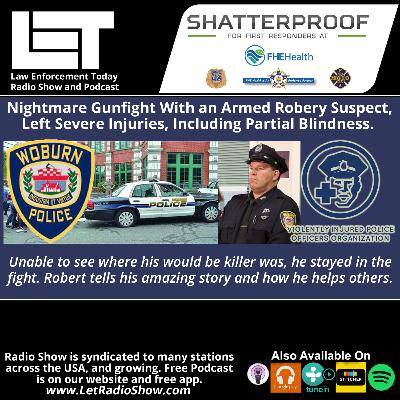 S6E38: Shot During the Breonna Taylor Raid. He Tells His Story.