SCOTUS Leaves Wisconsin with a Tangled Mess of Abortion Laws 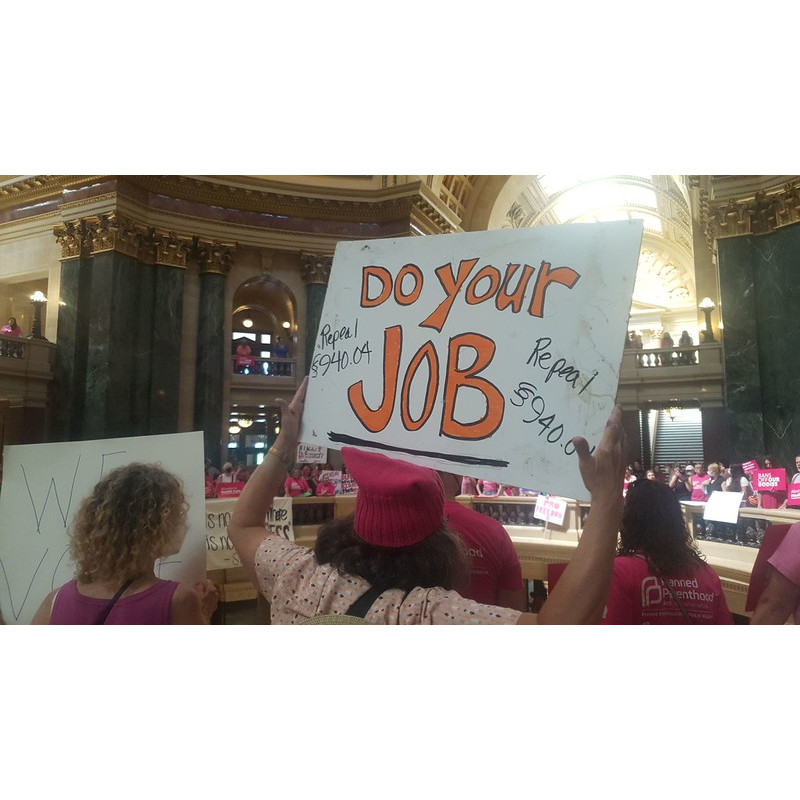 In the U.S. Supreme Court’s  6-3 decision in Dobbs v. Jackson, Justice Alito writes that “The Constitution does not prohibit the citizens of each State from regulating or prohibiting abortion. Roe and Casey arrogated that authority. The Court overrules those decisions and returns that authority to the people and their elected representatives.”  The court’s dismissal of fifty years of legal precedent has thrown the legal status of abortion into turmoil, where many states, including Wisconsin, now wrestle with a complicated mess of antiquated statutes.  Wisconsin Center for Investigative Journalism reporter Phoebe Petrovic tried to untangle the messy law of the land now in the Badger State. 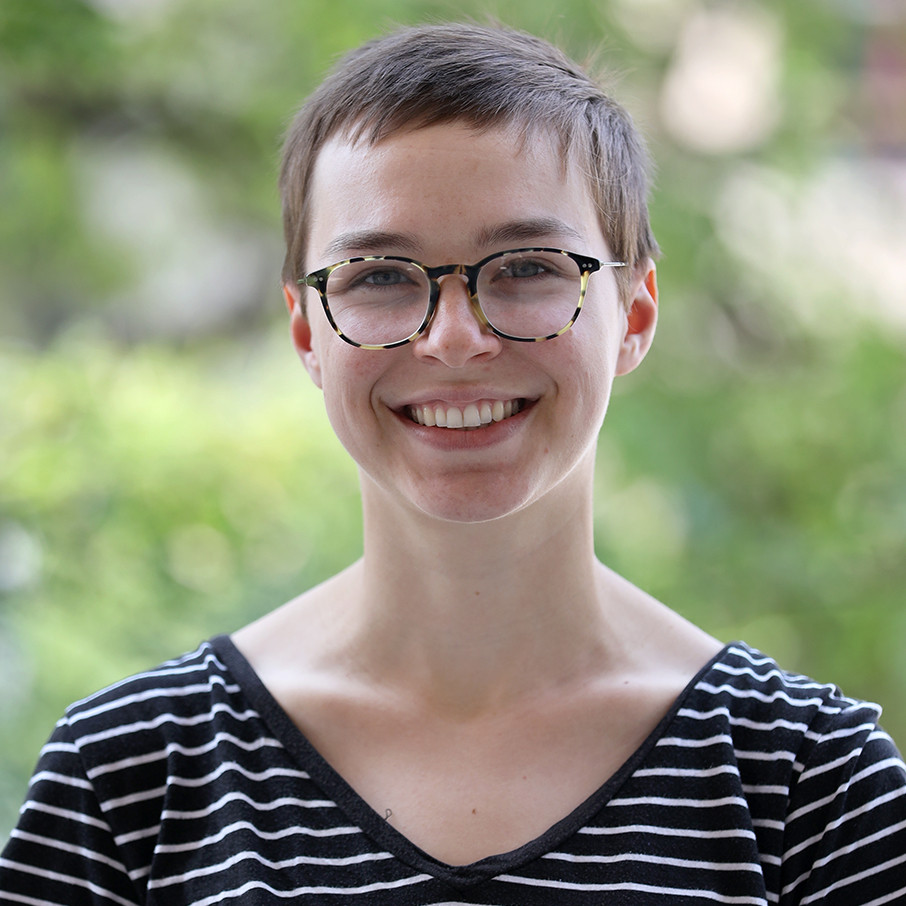 The post SCOTUS Leaves Wisconsin with a Tangled Mess of Abortion Laws appeared first on WORT-FM 89.9.

Celebration In support of Palestinian culture

Toward a fair, equitable, and accurate U. S. census

Of Bread and Puppets in Mazomanie

which party benefits from redistricting for house seats?

U.S. Life Expectancy Drops for Second Year in a Row

SCOTUS Leaves Wisconsin with a Tangled Mess of Abortion Laws