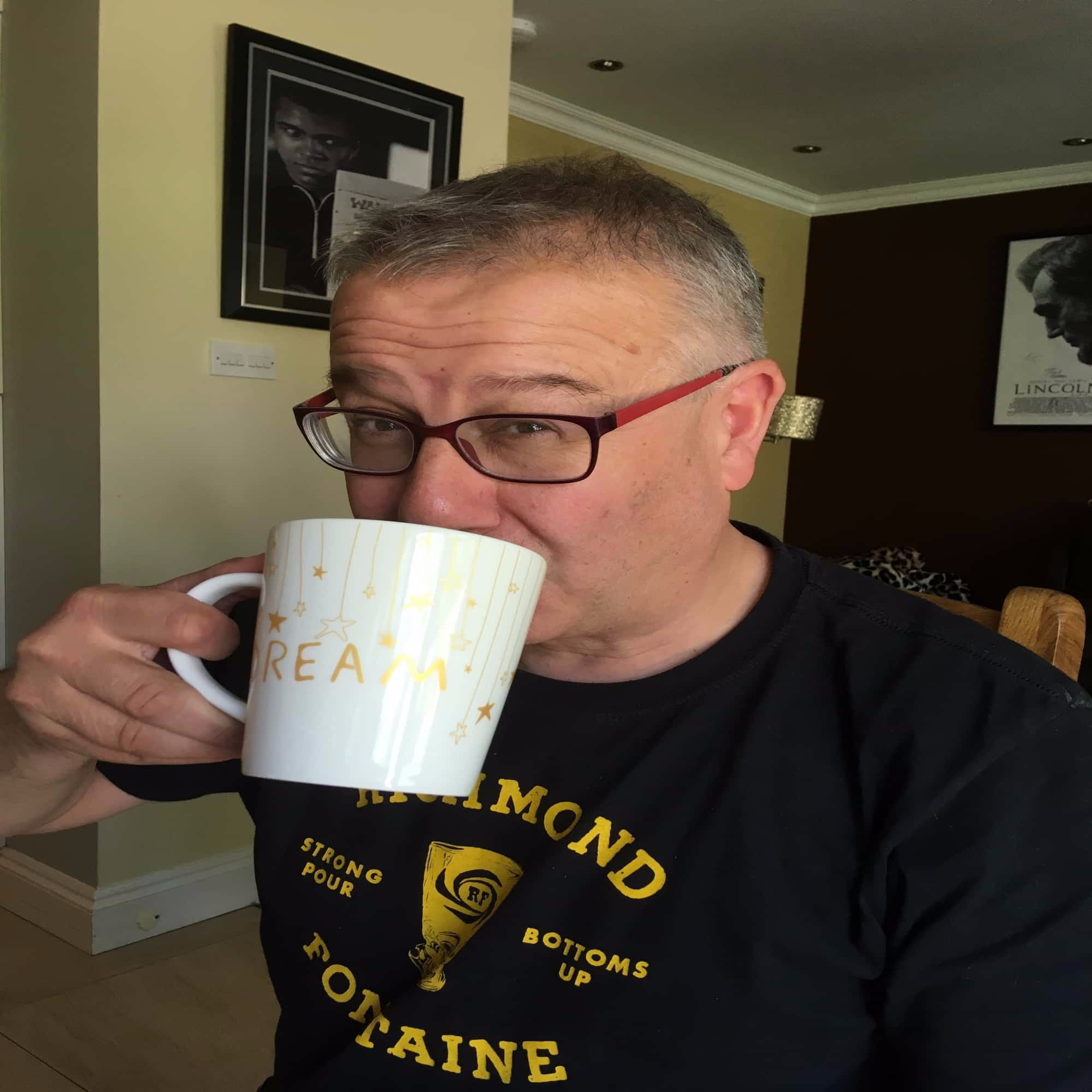 Sean Foley has done it all in the theatre; written, performed, directed and now he's running the show at Birmingham Rep after becoming Artistic Director earlier this year.

In this hugely entertaining conversation he talks us through a career which began as part of comedy duo The Right Size with Hamish McColl. The duo had a massive West End hit with The Play What I Wrote, inspired by Morecambe and Wise, which also secured Sean the first of his two Olivier Awards.

Now Sean faces perhaps his biggest challenge yet - managing a major regional theatre in the time of Coronavirus.

Most importantly, Sean is widely recognised for his humanity.
Comments
In Channel

THE FAR RIGHT, THE RELIGIOUS RIGHT AND WOMEN'S RIGHTS

PPE AND THE CRONY CRISIS

FOOTBALL AT A CROSSROADS

"I WORKED WITH THE BLETCHLEY PARK CODEBREAKERS": BETTY WEBB