DiscoverHEAVY Music InterviewsSEDATIVE With No Hard Feelings Ahead Of Single

SEDATIVE With No Hard Feelings Ahead Of Single

Perth heavy outfit Sedative return with a new name and new musical direction with their upcoming single No Hard Feelings, which will premiered through HEAVY on September 15.
No Hard Feelings is the second of three planned releases for 2021, following on from Cough Medicine which was released earlier this year.
It is a song written out of pure frustration, drawing from the anger and despair of consistently being let down, and showcasing the more aggressive nature of Sedative’s music.
Guitarist Raphael joined HEAVY to discuss No Hard Feelings earlier today.
"It’s a bit of a new direction for Sedative,” he affirmed. “We're going for a heavy, slam type feel with a bit of nu-metal elements as well. (There’s) A lot of aggression in the song. It comes from a place of frustration but is a bit of a fun song at the same time. We're just trying to make good music to play live and get the crowd into and it's something we really enjoy."
In the full interview Raphael talks us more through No Hard Feelings musically, runs us through the powerful message of the song, talks us through the crazy film clip, the three songs released this year and how they relate to each other, surviving COVID, upcoming live shows and more.
Comments
In Channel 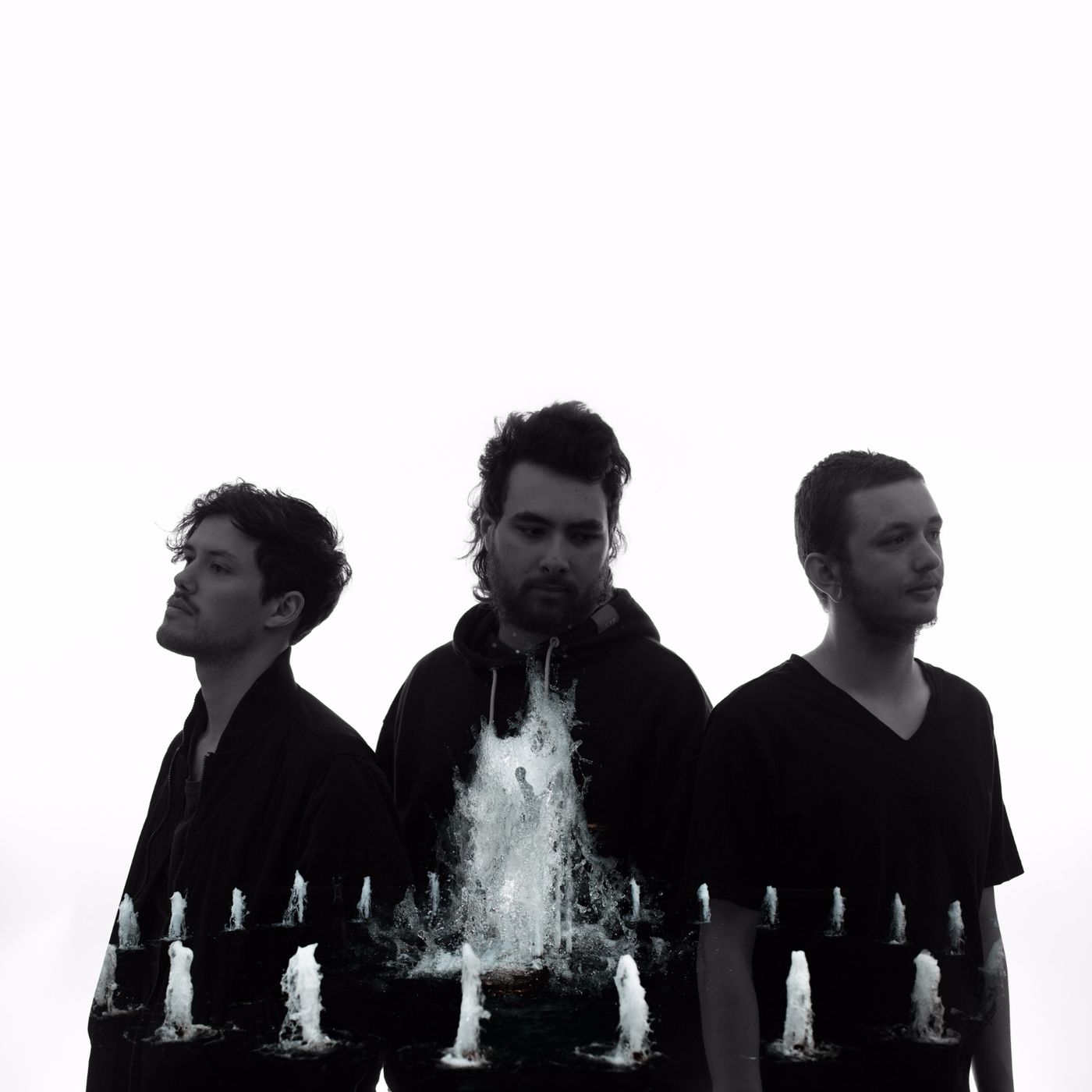 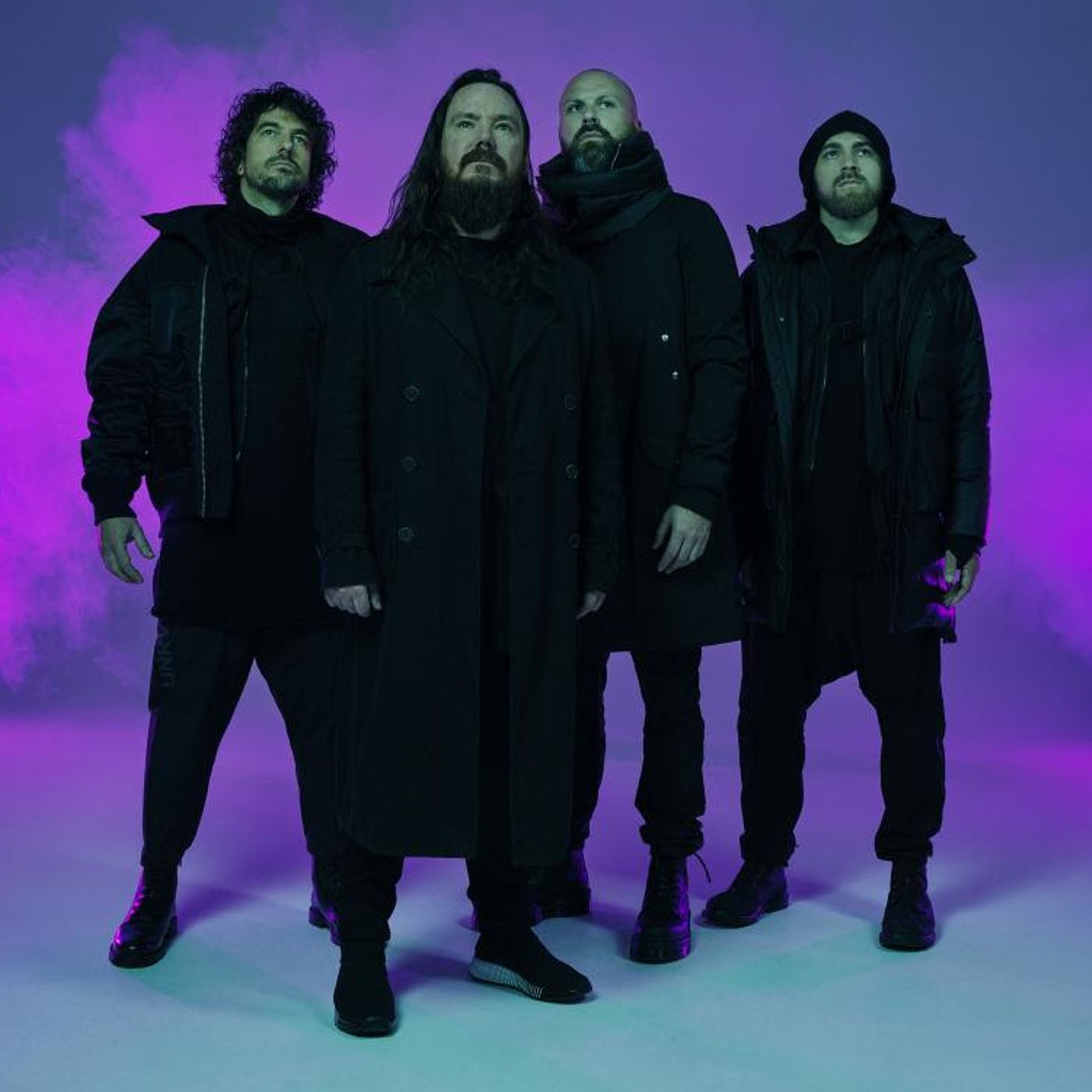 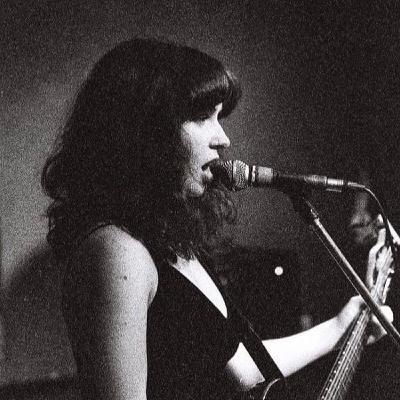 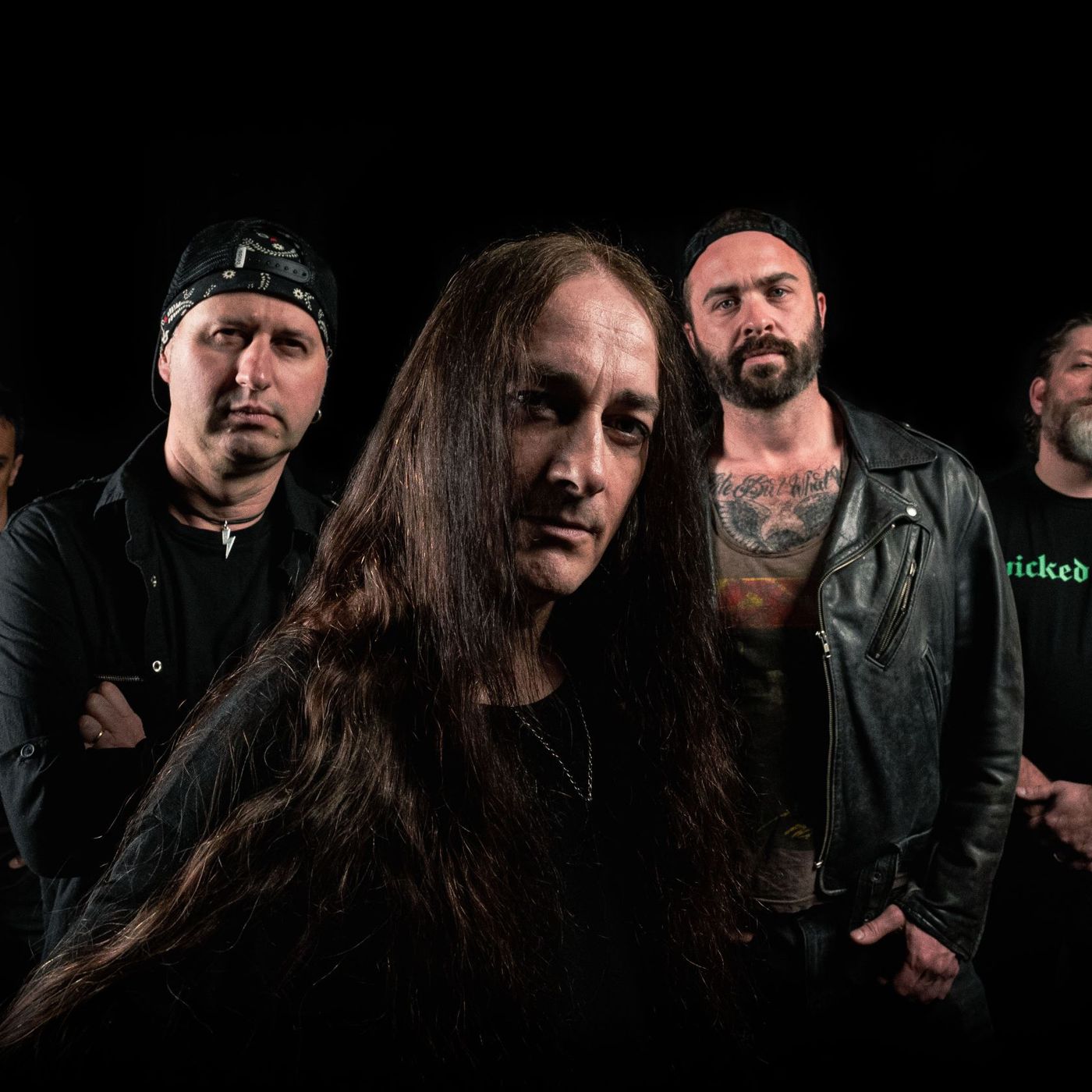 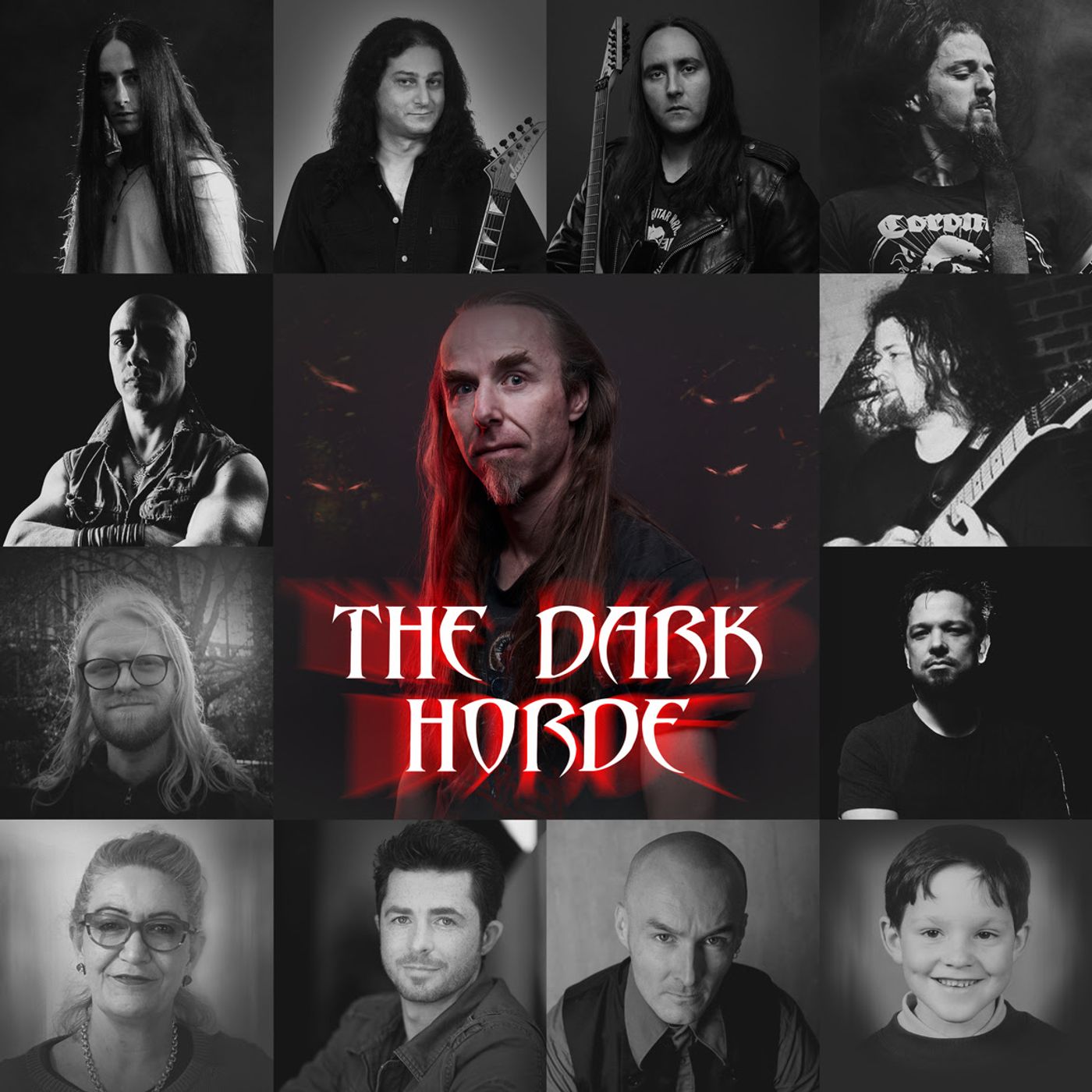 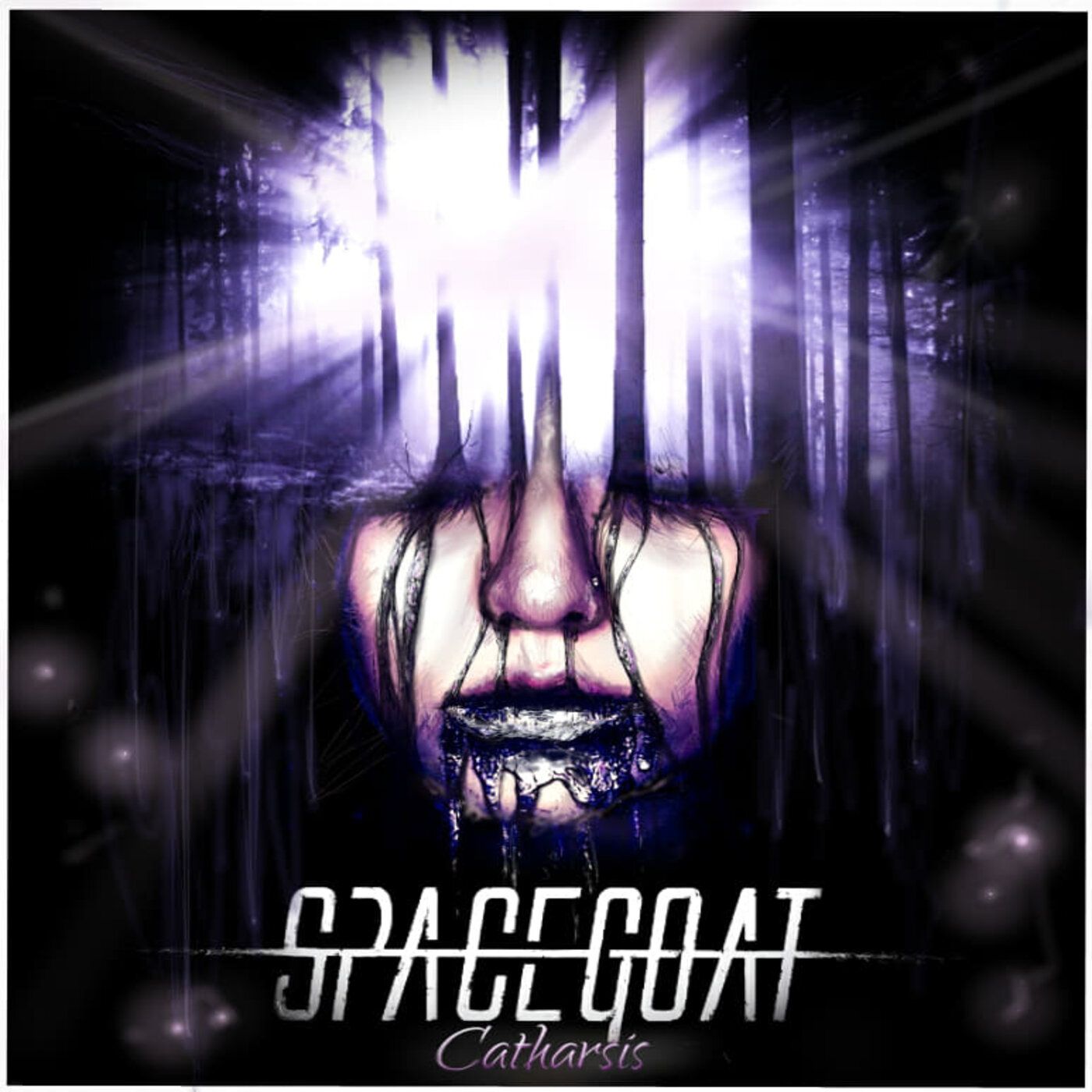 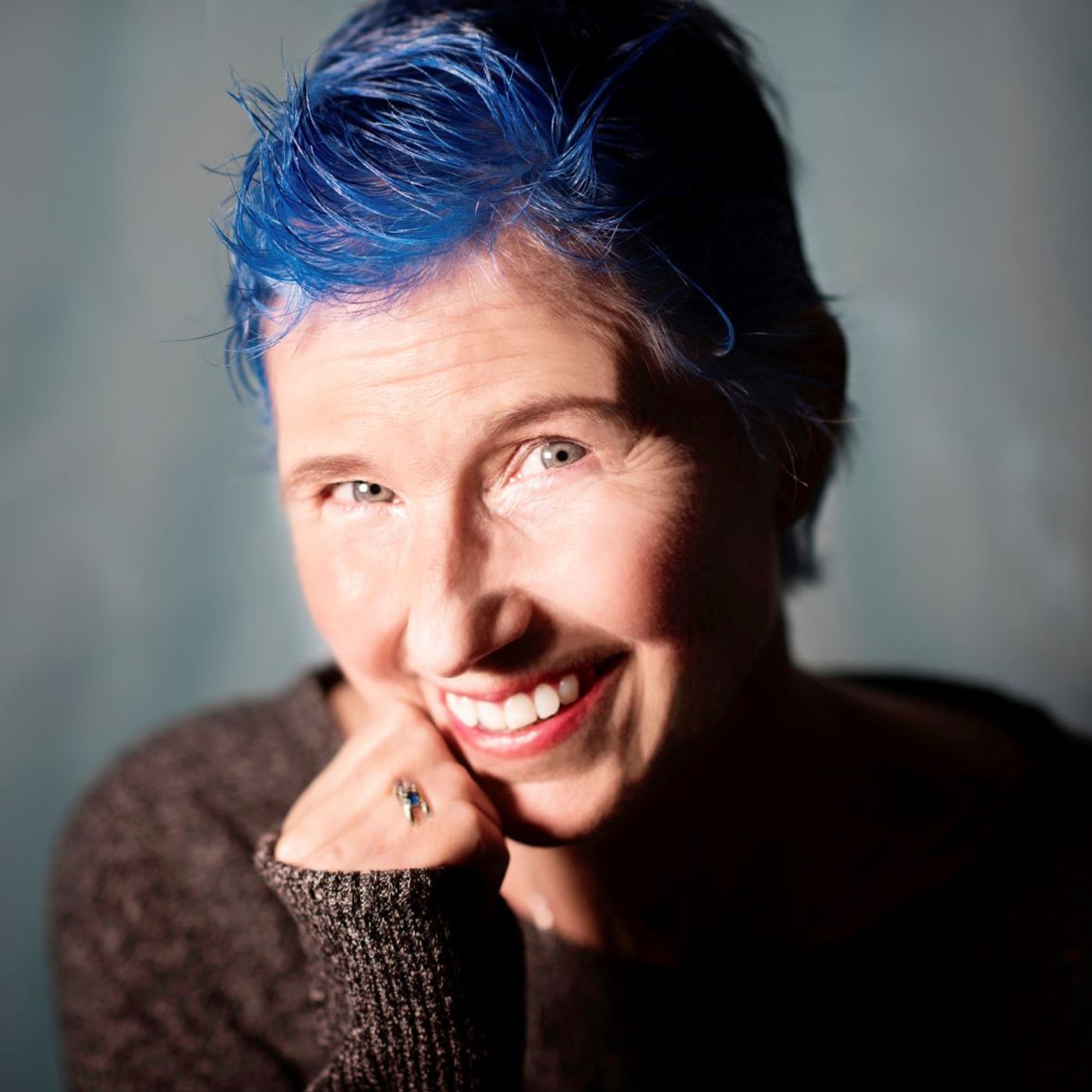 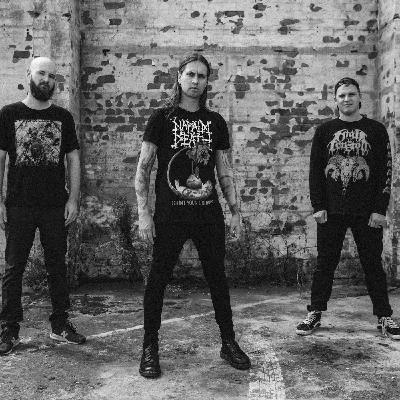 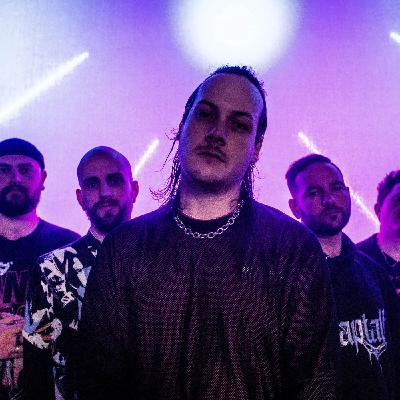 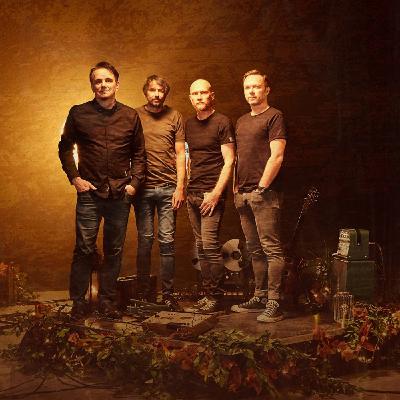 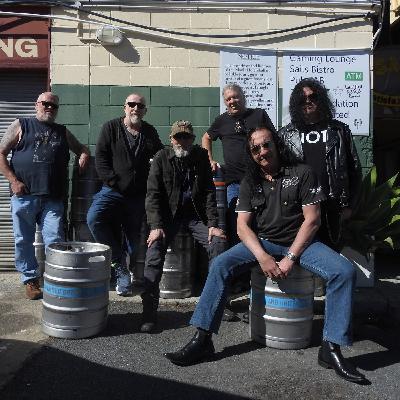 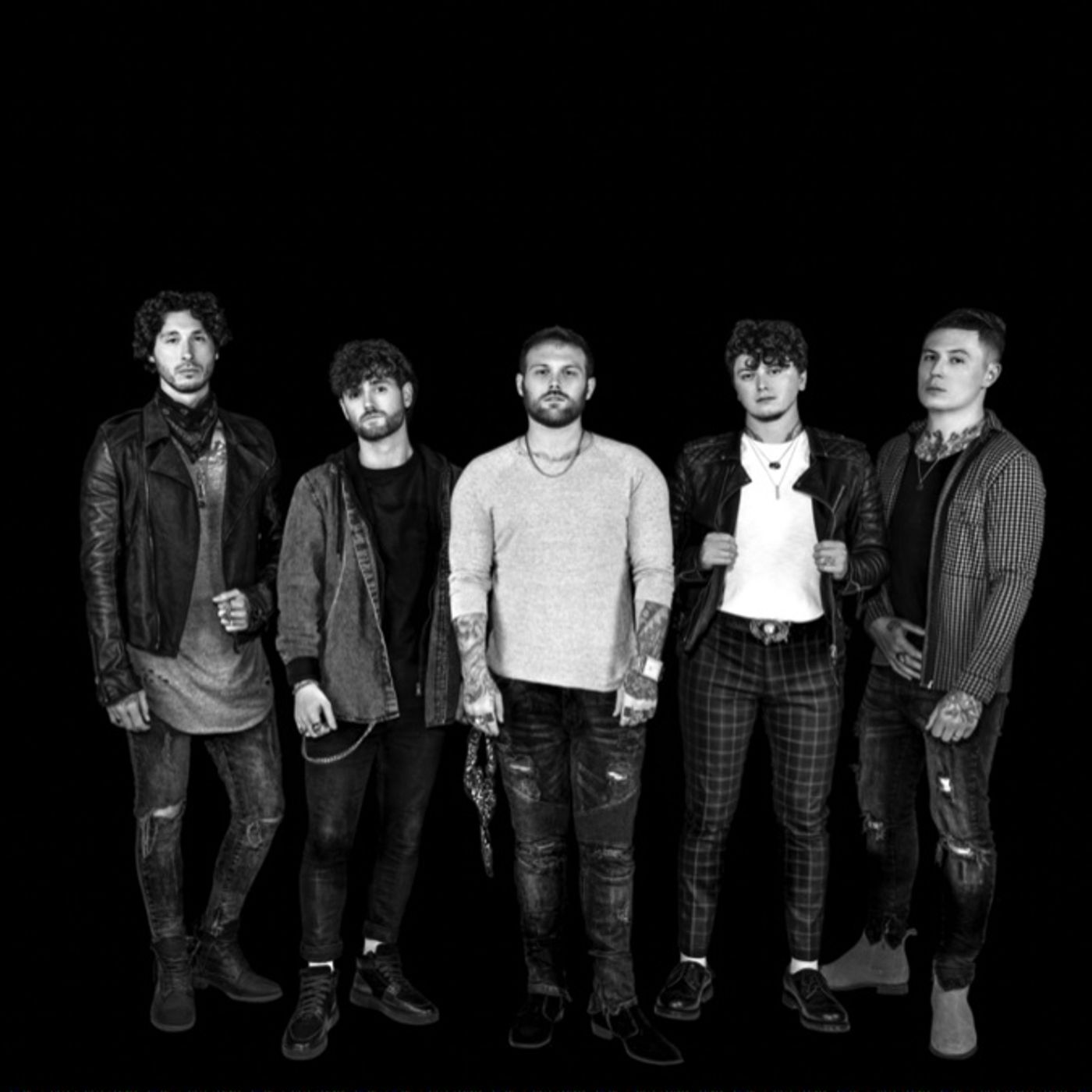 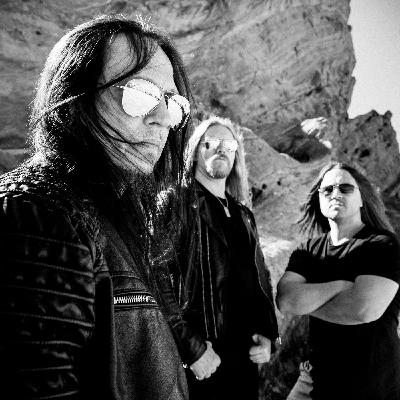 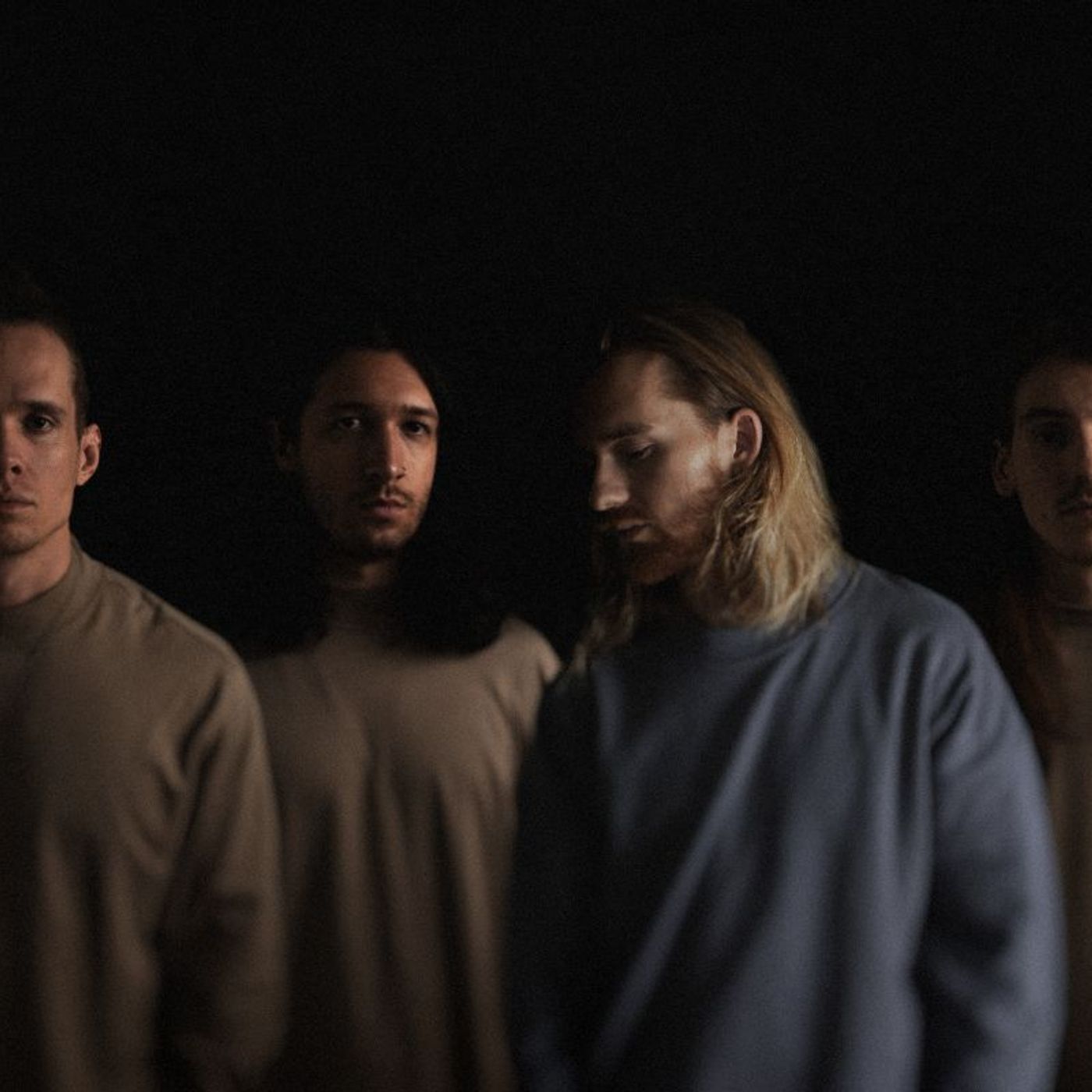 SEDATIVE With No Hard Feelings Ahead Of Single