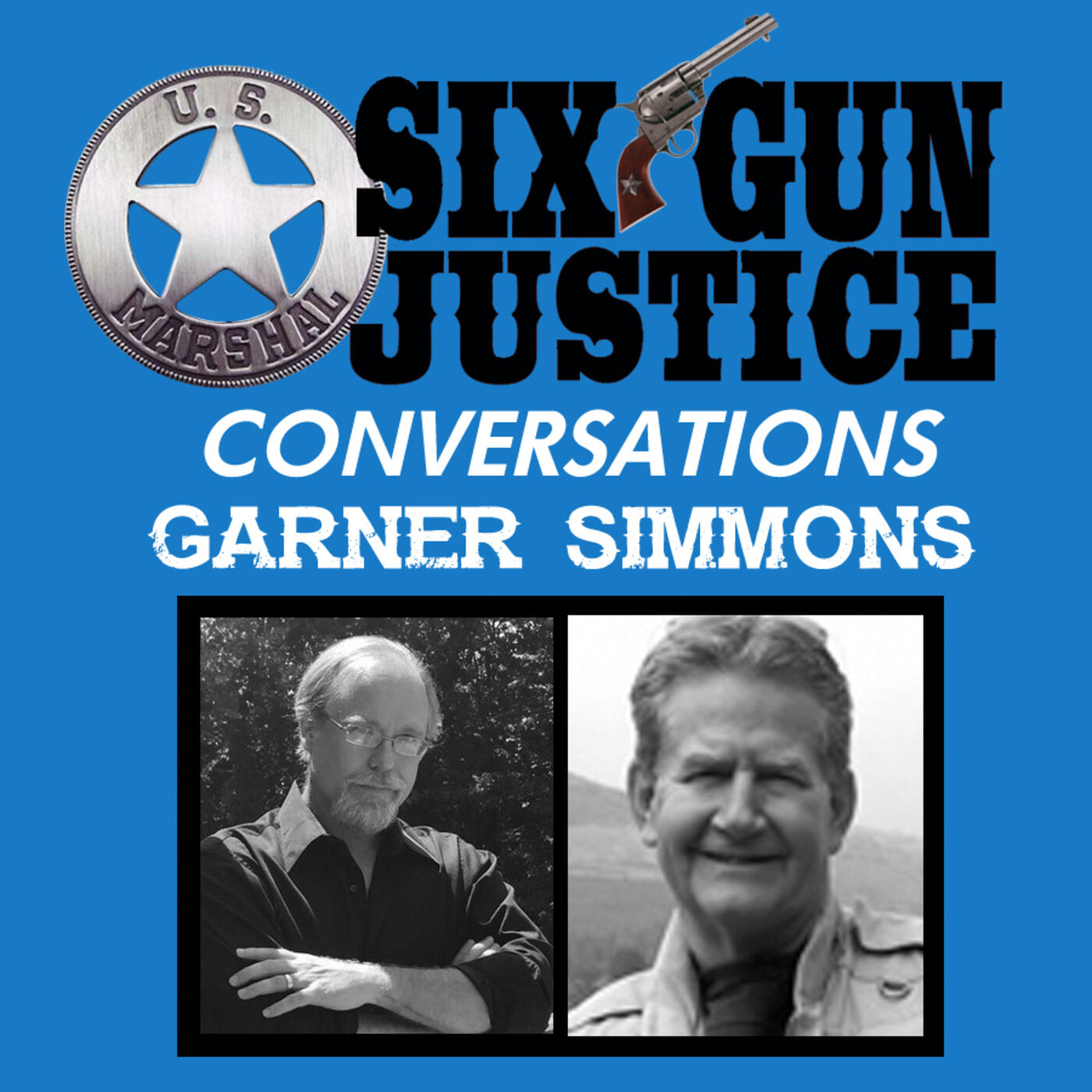 In this Six-Gun Justice Conversation, Rich talks with writer/producer Garner Simmons author of Peckinpah: A Portrait in Montage - The Definitive Edition: 50 Years After "The Wild Bunch" from the Writer Who Knew Him Best, a biography of the late filmmaker Sam Peckinpah, which was released in 1982, with a new edition currently available. Peckinpah of course, is the director of such Six-Gun Justice favorites as Ride the High Country, Major Dundee, The Wild Bunch, Junior Bonner, and others. 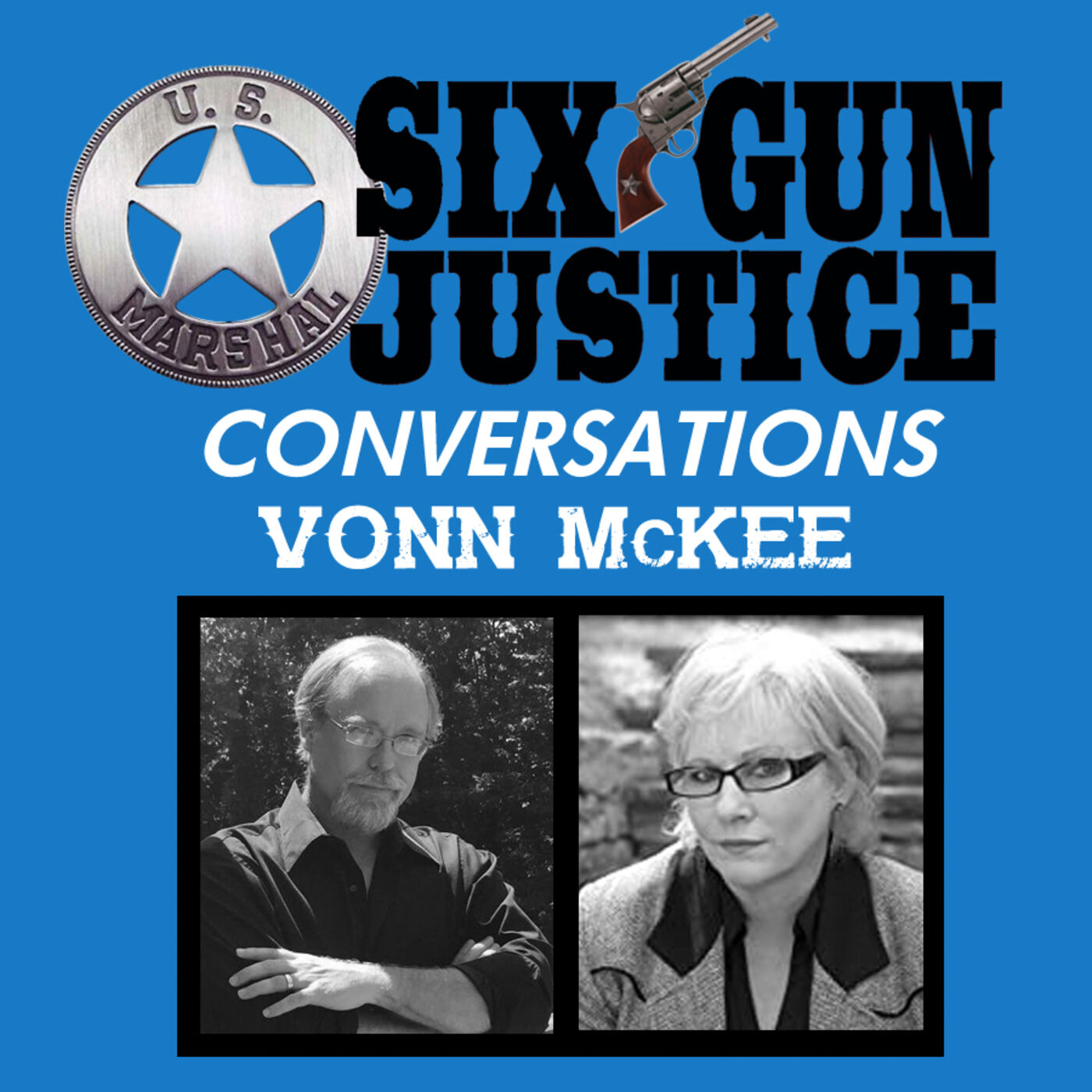 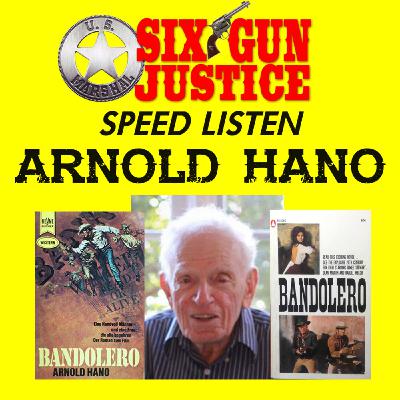 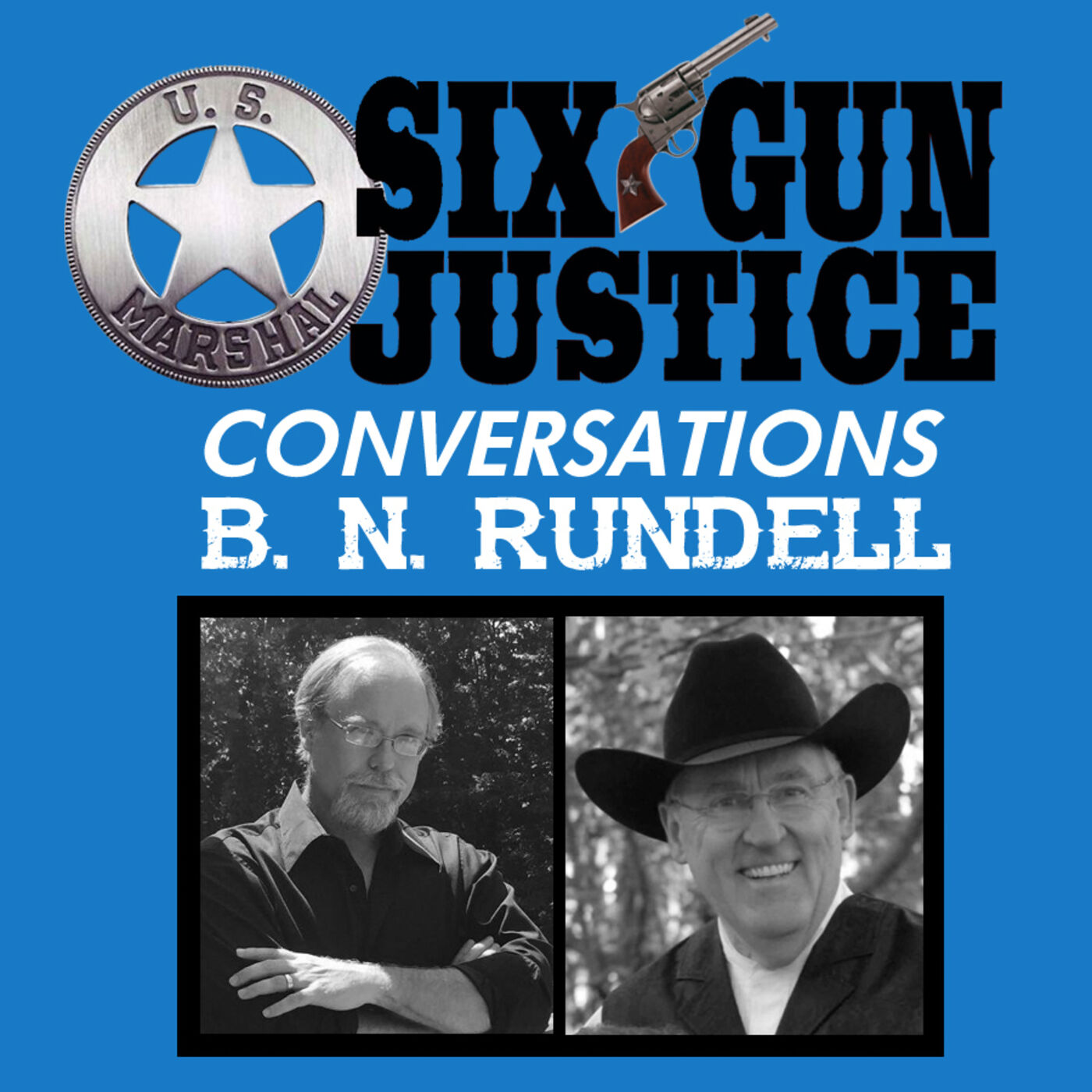 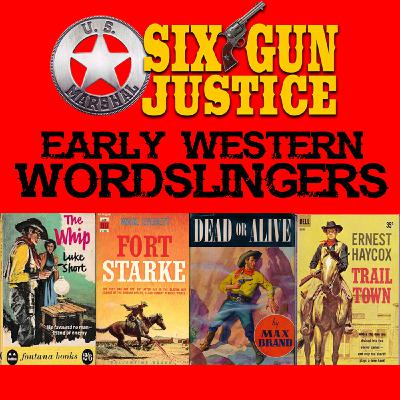 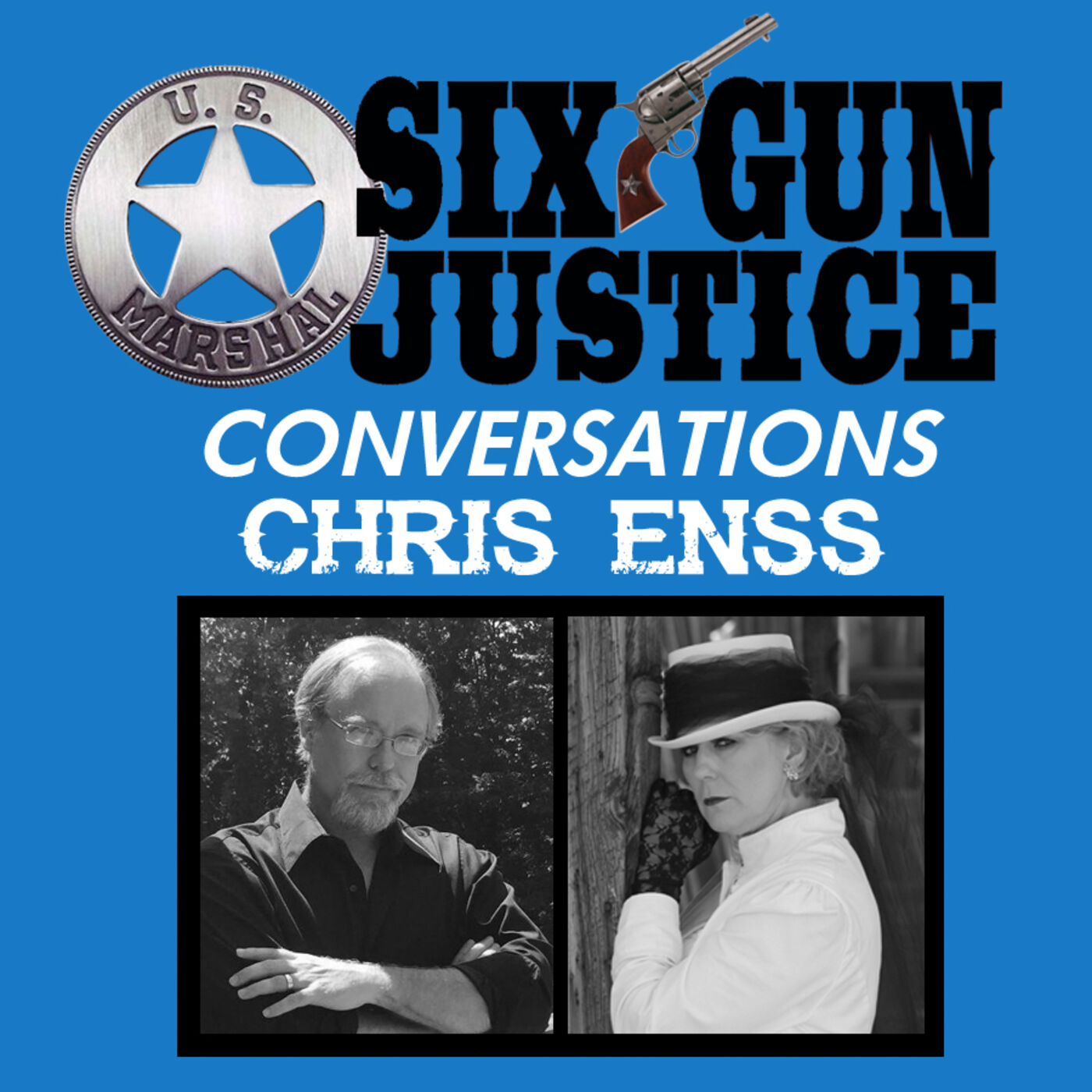 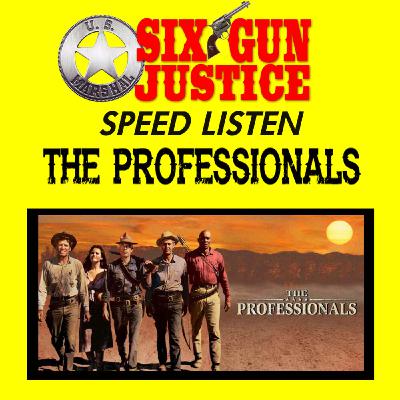 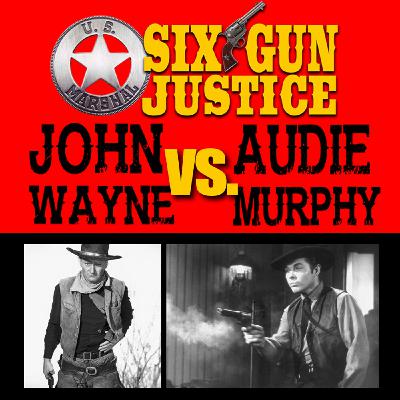 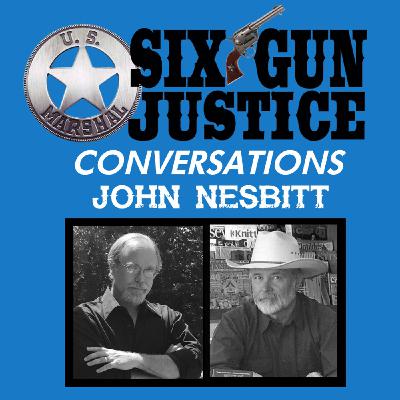 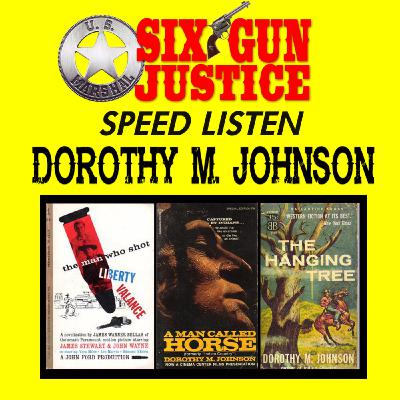 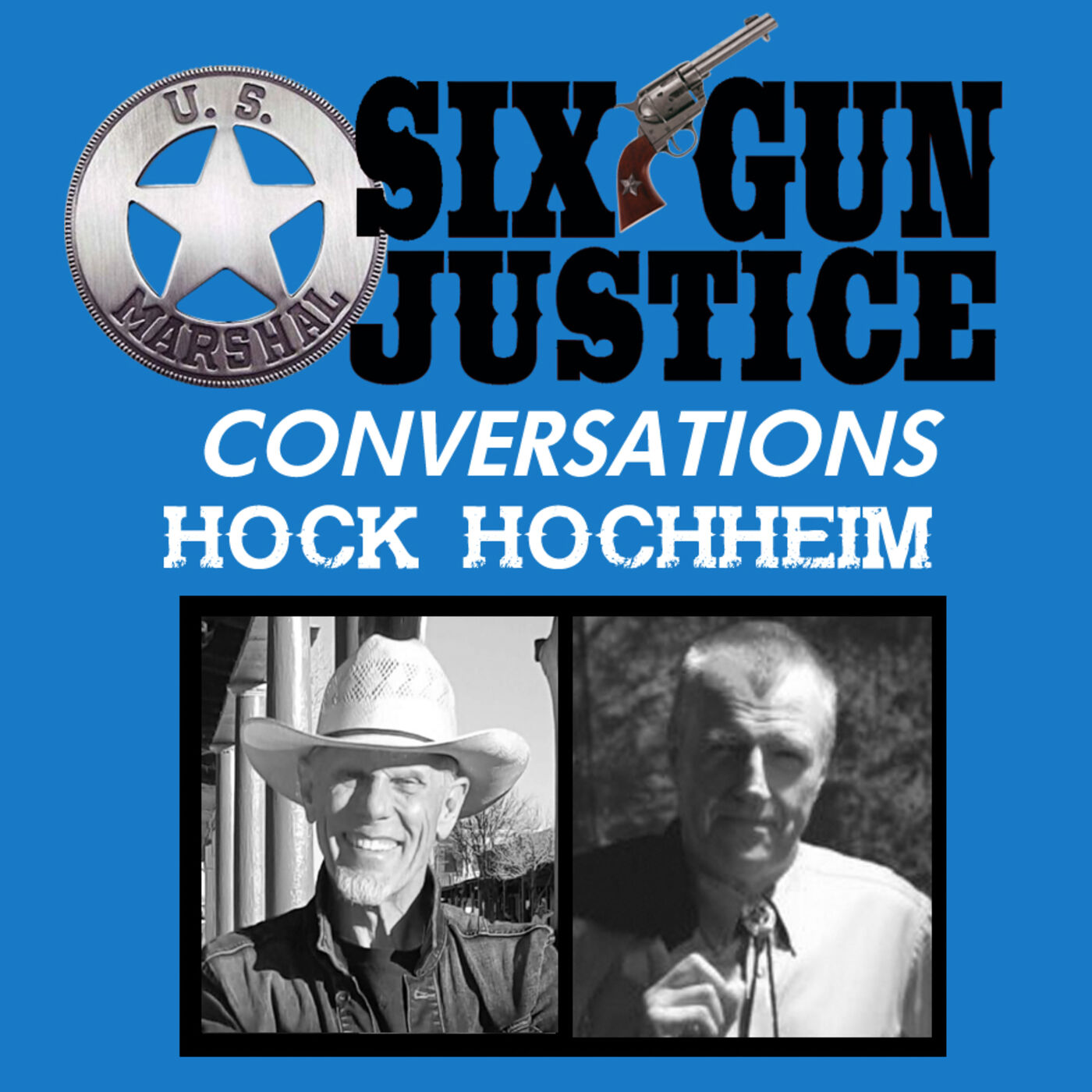 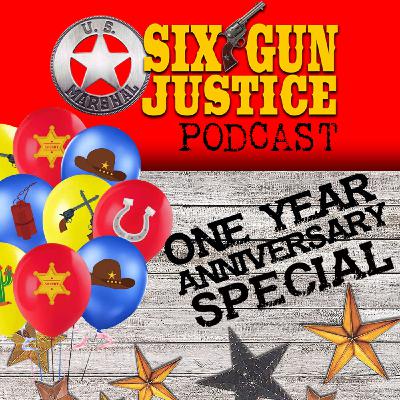 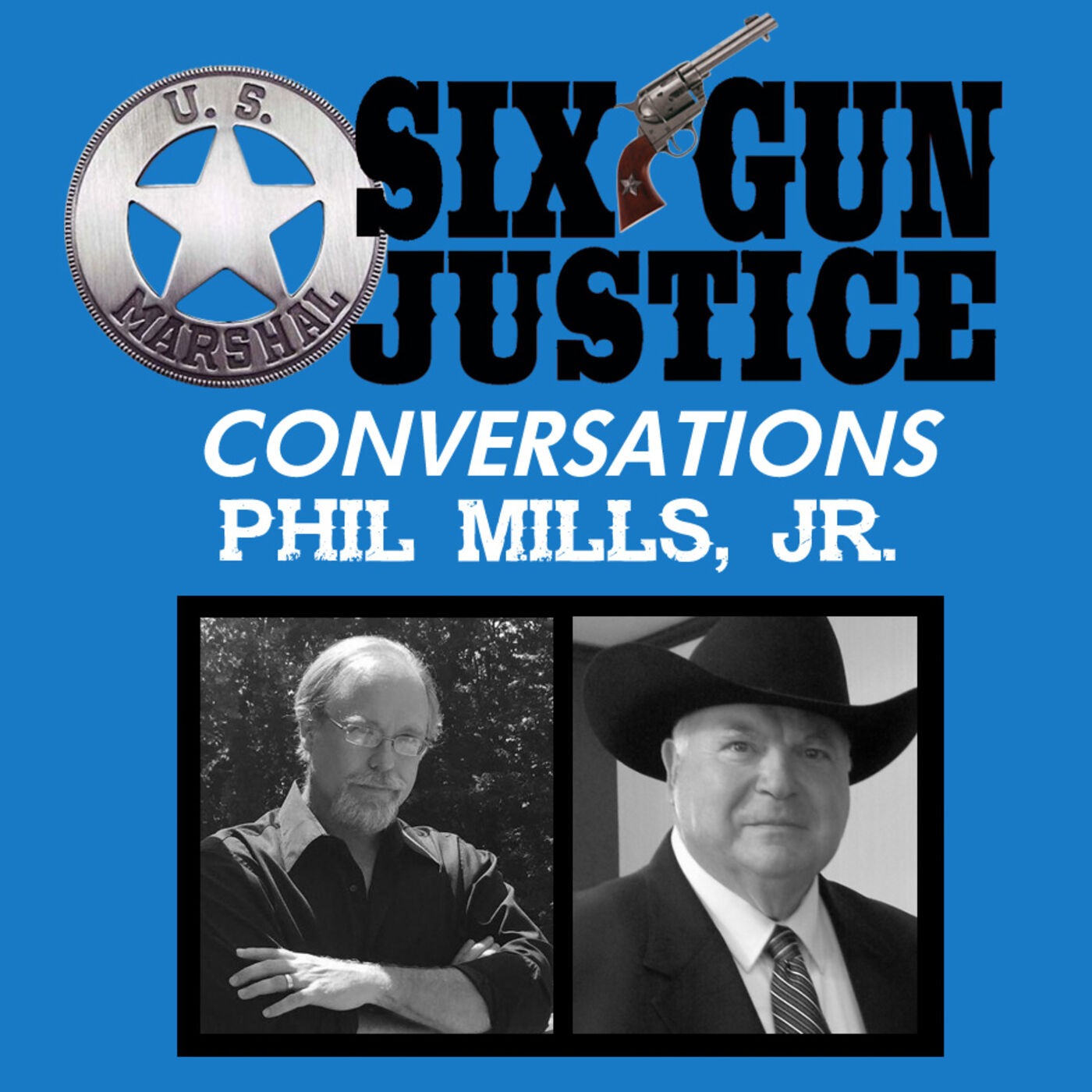 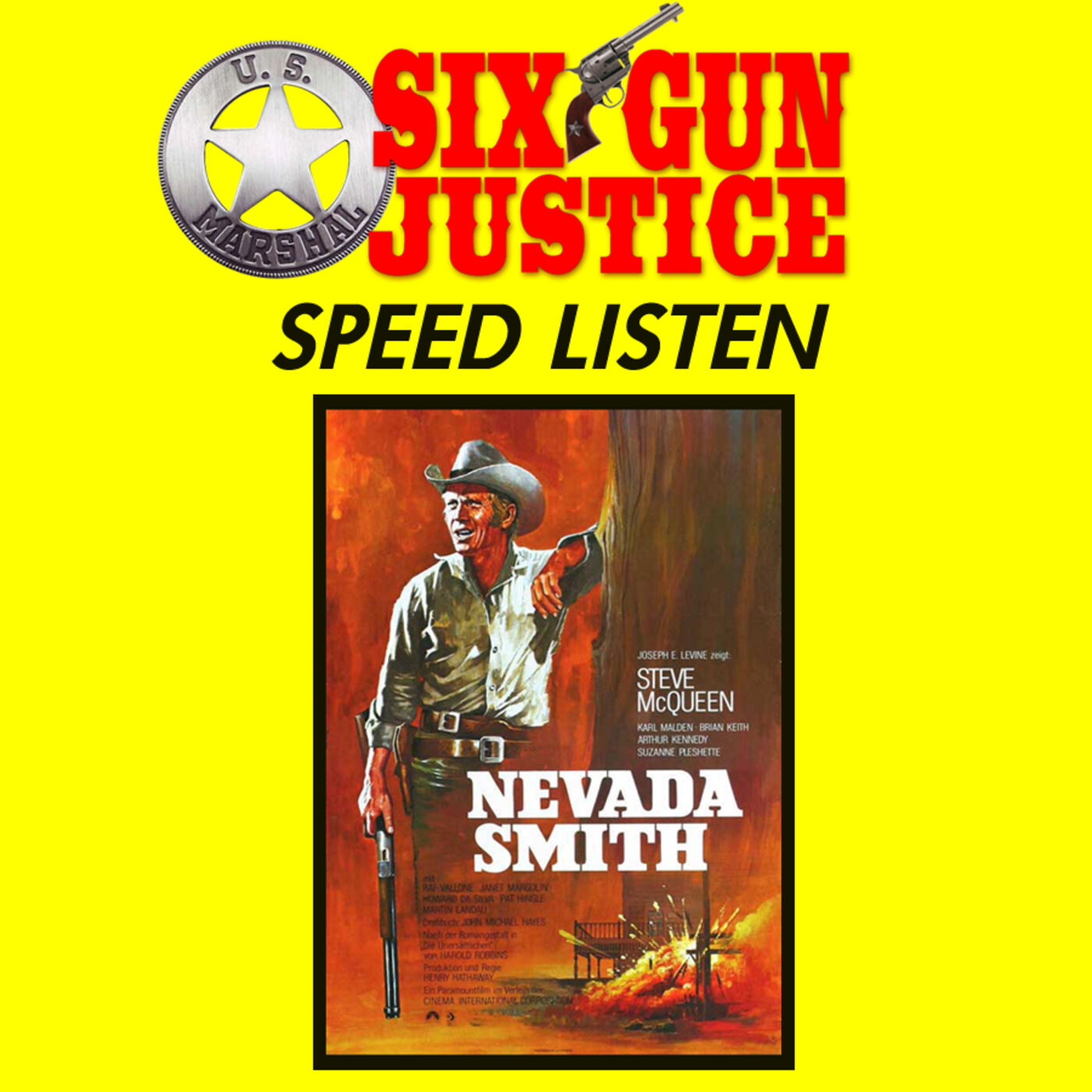 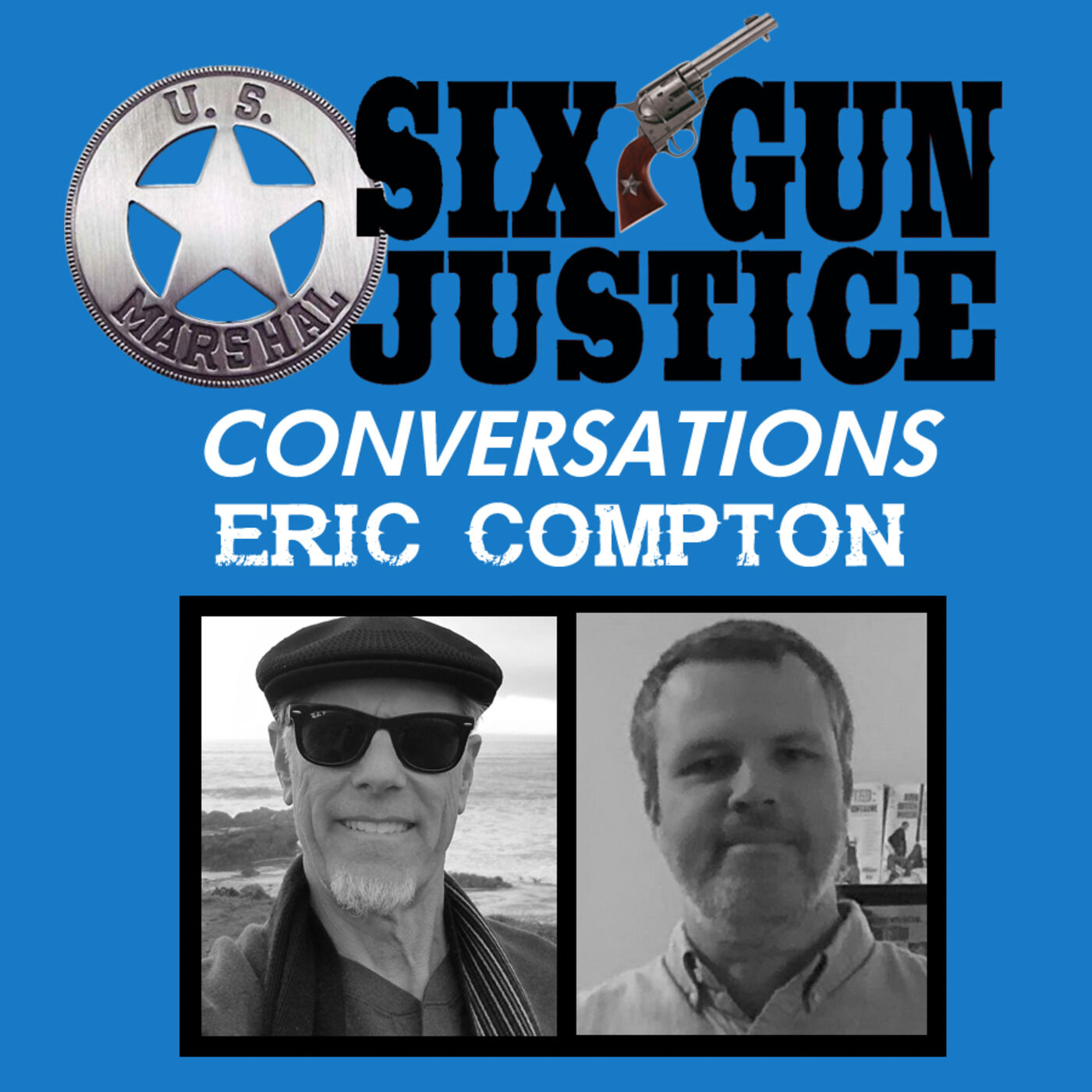 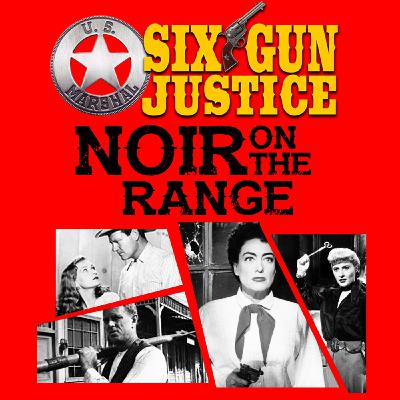 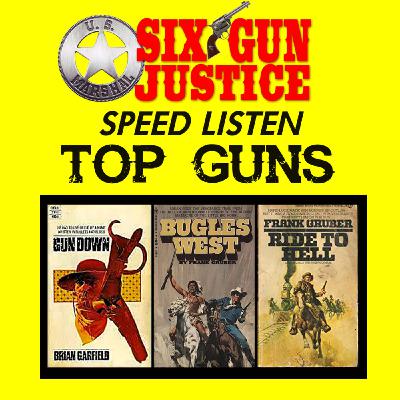 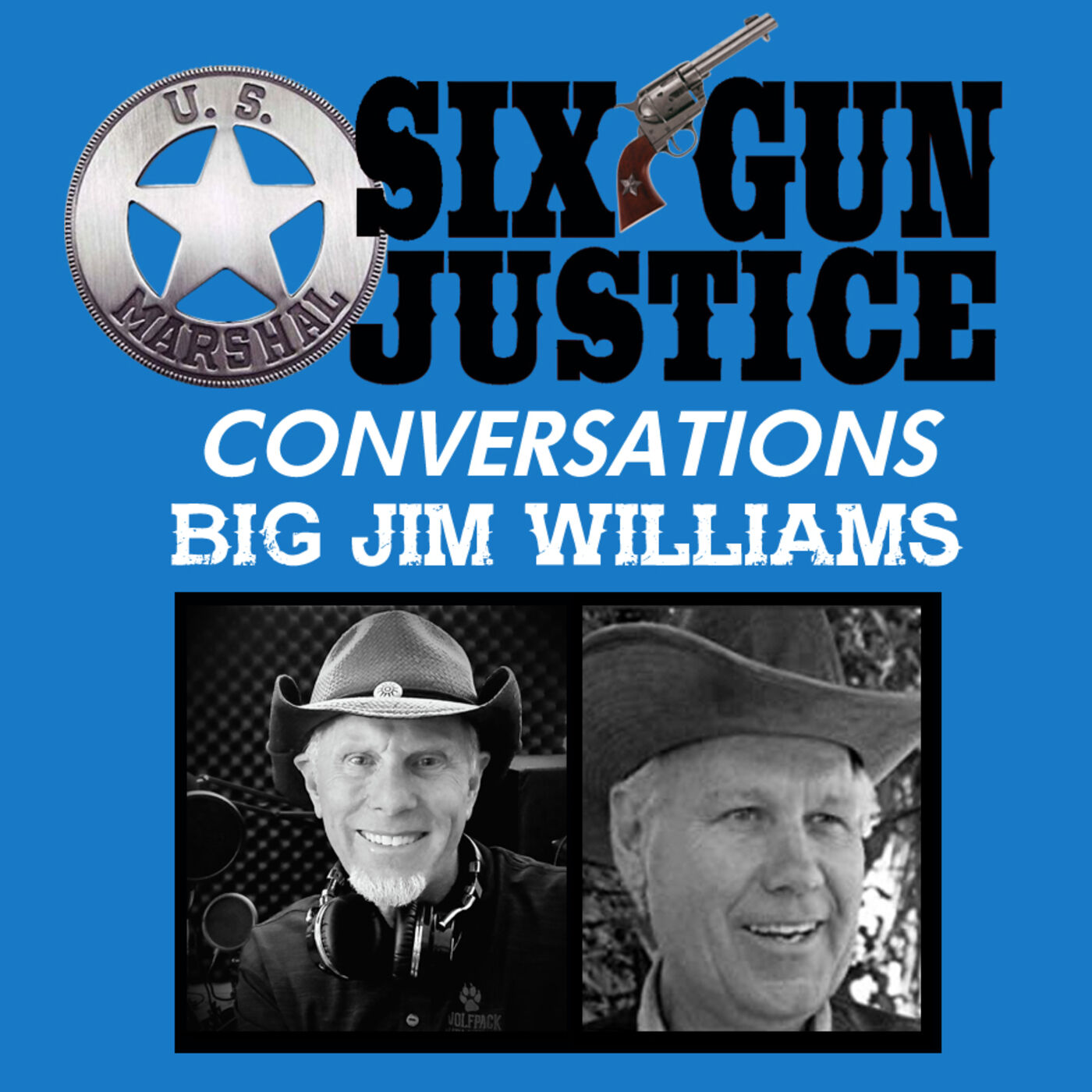 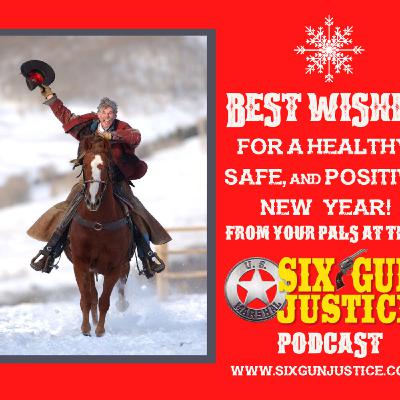