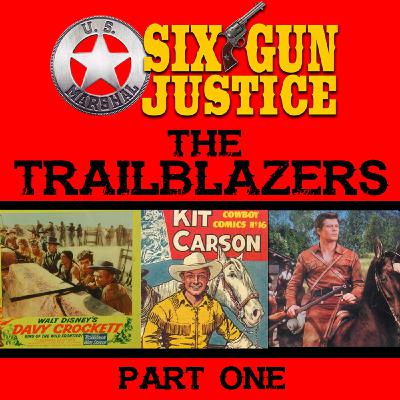 Now, iffin' you don't settle down, I'm a gonna have ta beat you like a slow cavalry mule. Don't you know it's time once again for another full-length episode of the Six-Gun Justice Podcast...Put on your moccasins and your coonskin cap and join co-hosts Paul Bishop and Richard Prosch for Trailblazers Part 1 as they go tracking, hunting, and fighting alongside trailblazing legends Daniel Boone, Kit Carson, Davy Crockett, and Natty Bumppo...

00:20 -- Welcome and Announcements about Western Trailblazers

2:12 -- Paul has a review of Thunder in the East -- First in the First Frontier series by Mike Roark

5:30 -- Rich talks about Charlton Comics' Wild Frontier, a 7-issue anthology series that ran from 1955-1957 with art by Dick Giordano, and  six Daniel Boone comics at  ComicBookPlus.com.

18:58 -- Daniel Boone! (Not Davy Crockett) and Fess Parker played them both. (What was that all about?)  The Daniel Boone mythology is an 18th century version of Taken. He blazed trails in Pennsylvania, Florida, Kentucky, and Missouri.

22:17 -- There are some new books about Daniel Boone. My Father Daniel Boone is a non-fiction take on DB, but the Daniel Boone mythology is a mix of fact and fiction.

24:04 -- Blood and Treasure set in the mid-18th century places Daniel Boone in the middle of the action.

25:41 -- A bit about Daniel Boone Westward Trail  (1982), the 4th book in the The American Explorer Series, and other Daniel Boone recommended fiction.

32:57 -- There goes the chuckwagon triangle! And it's time for Shoot-Outs and Shout-Outs. 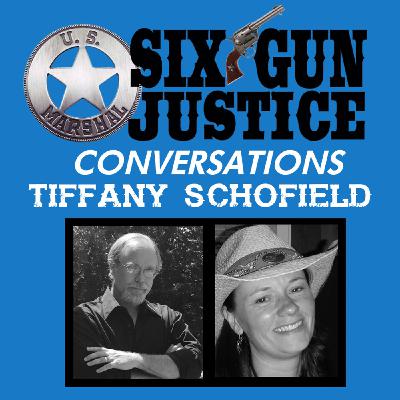 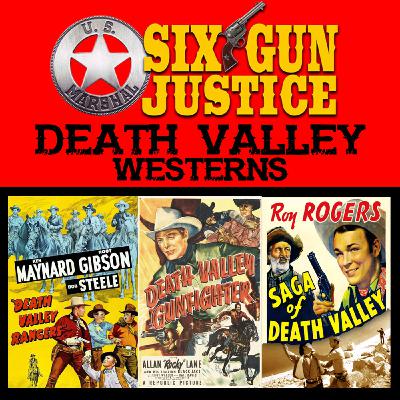 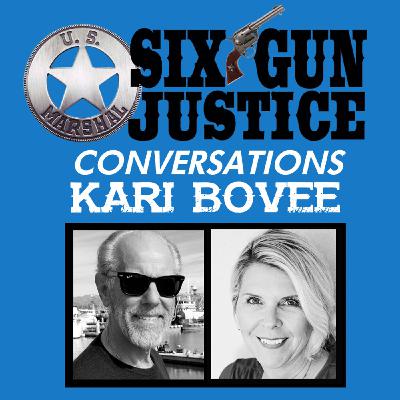 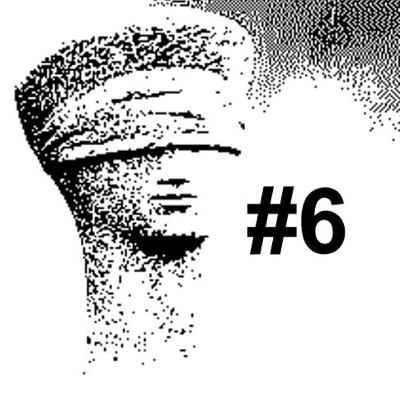 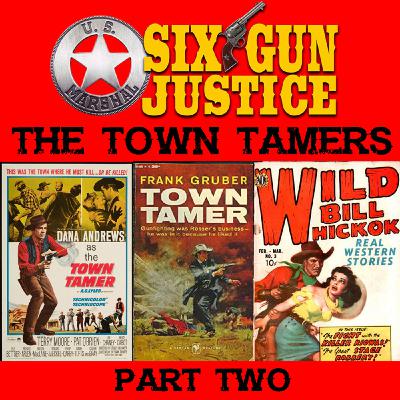 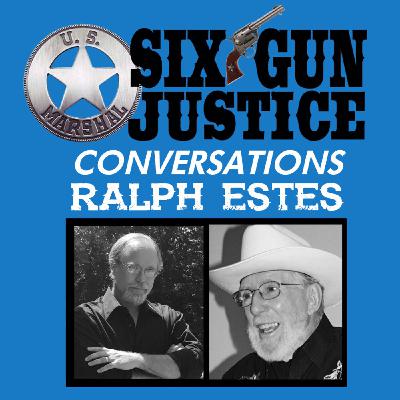 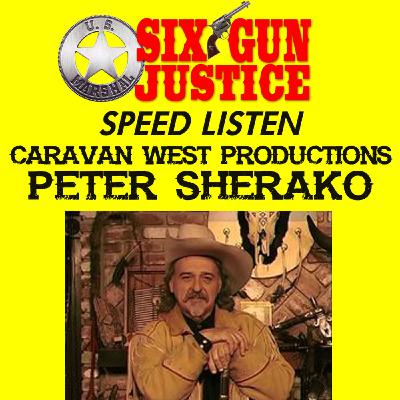 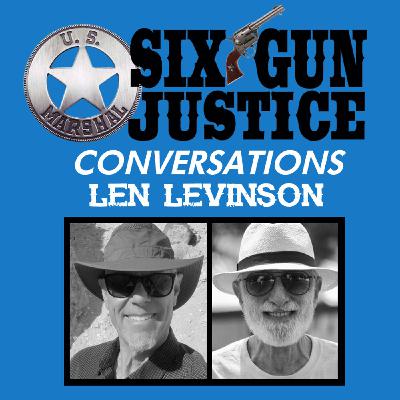 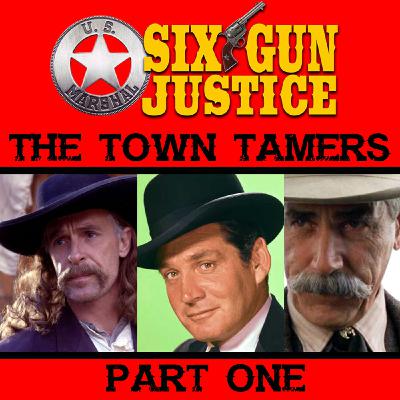 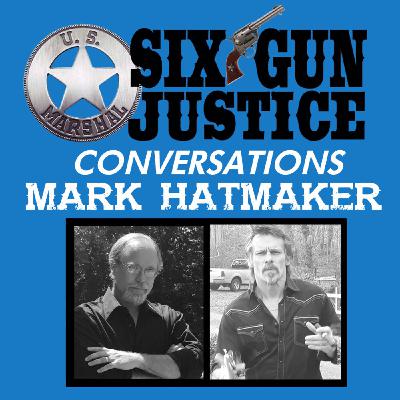 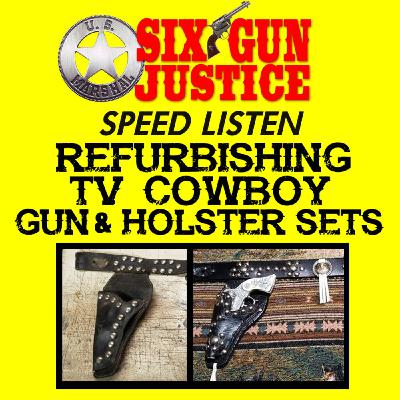 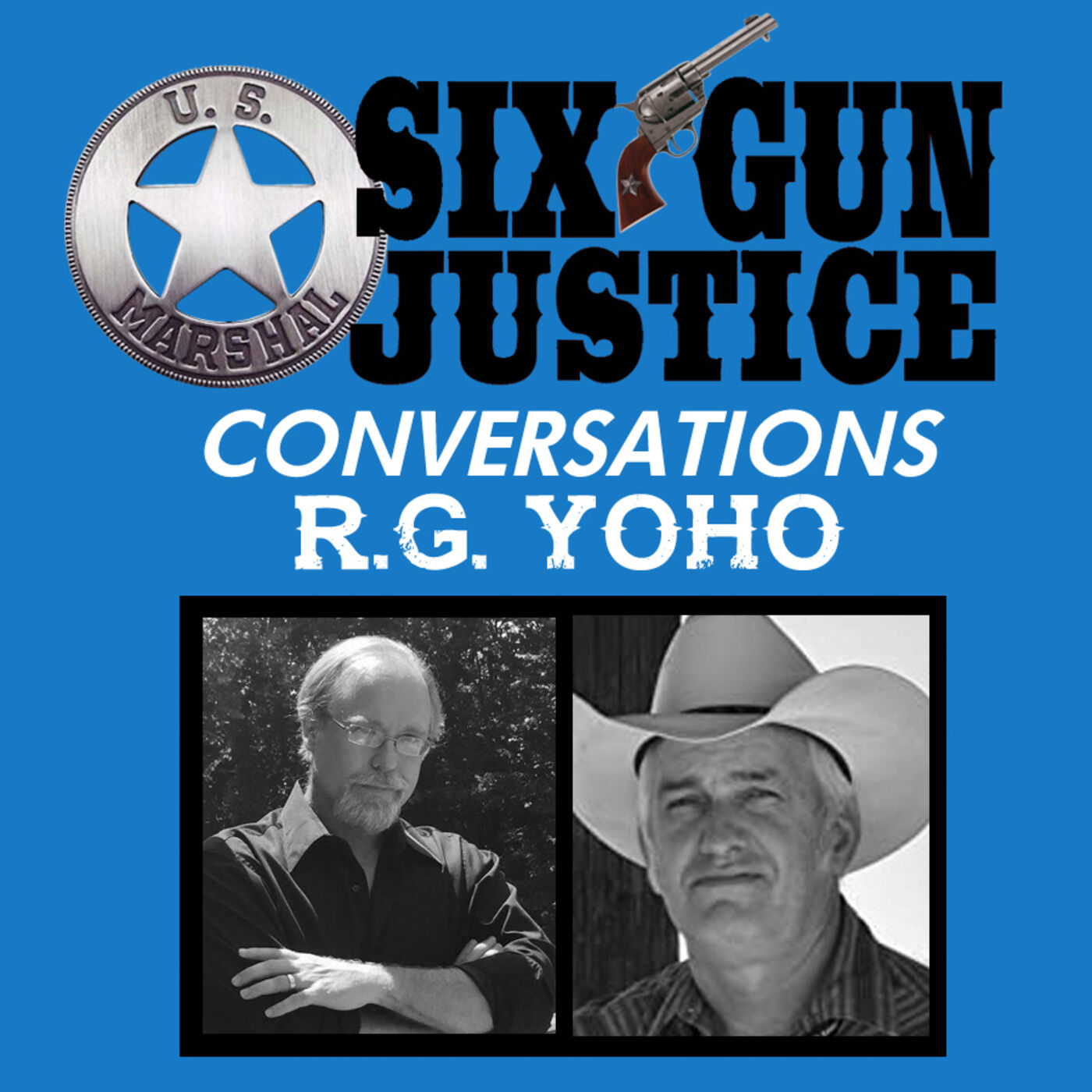 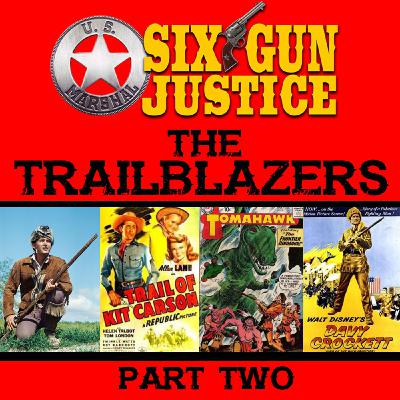 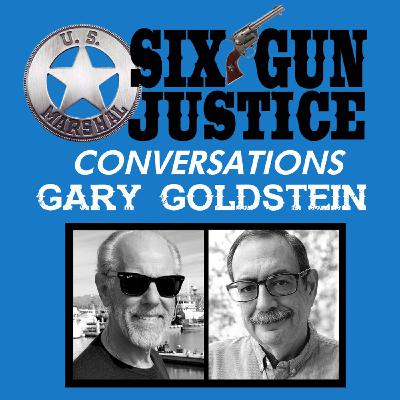 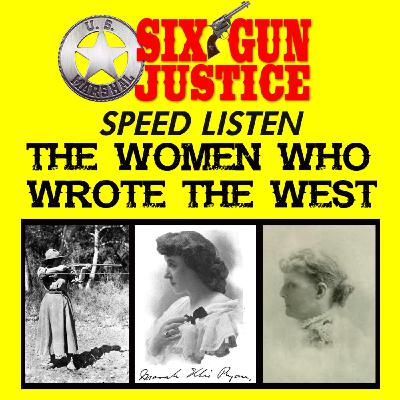 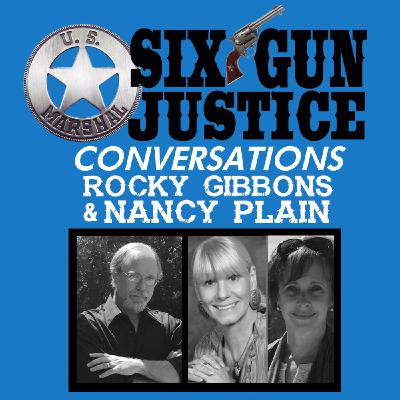 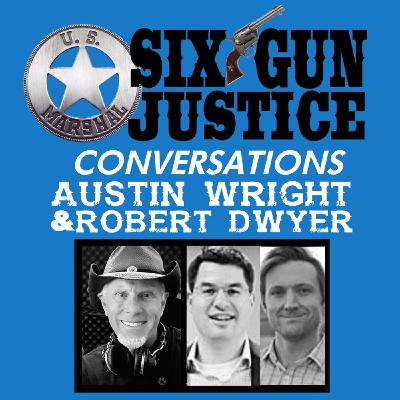 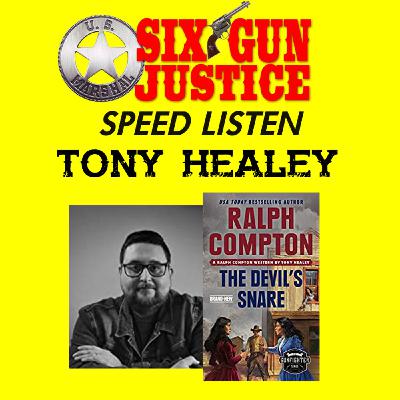